In 2007, Zabka directed and starred in a music video for the band No More Kings entitled "Sweep the Leg". The video stars Zabka as a caricature of himself, living in a trailer in the desert and obsessed with his role in The Karate Kid. The video includes cameos by several of the original Karate Kid cast members, including Martin Kove and Ralph Macchio. In 2010, Zabka directed Rascal Flatts in their music video for the song "Why Wait" and also directed the video for their 2017 hit "Yours If You Want It. " Also in 2010, Zabka made a cameo appearance in the comedy movie Hot Tub Time Machine. In 2013, Zabka, along with Macchio, guest starred in the season 8 episode of How I Met Your Mother, "The Bro Mitzvah". Zabka also appeared in several episodes of the sitcom's ninth season. Zabka also directed commercials for clients including Little Tikes and Verizon at Heresy in Venice, California. 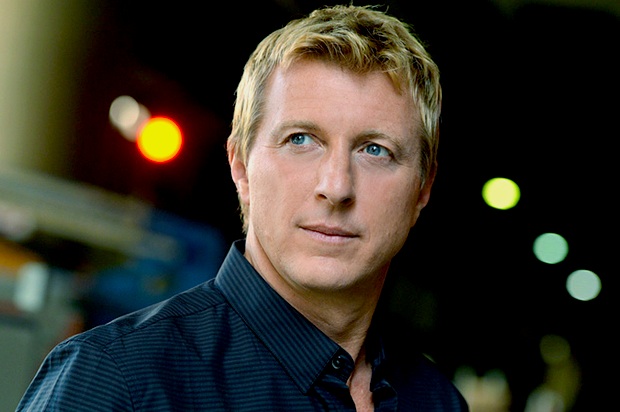 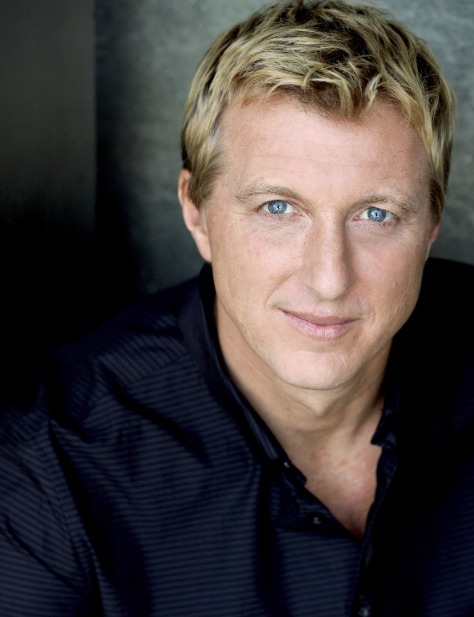 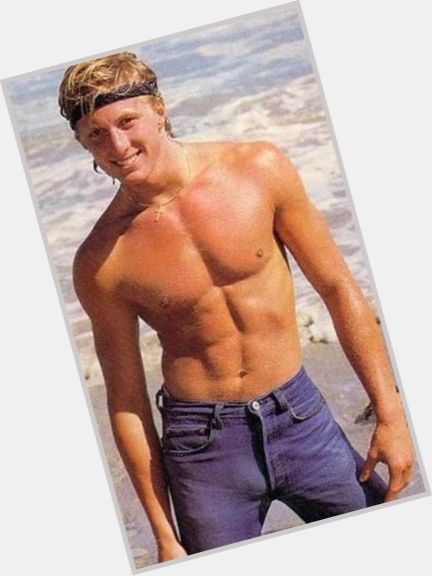 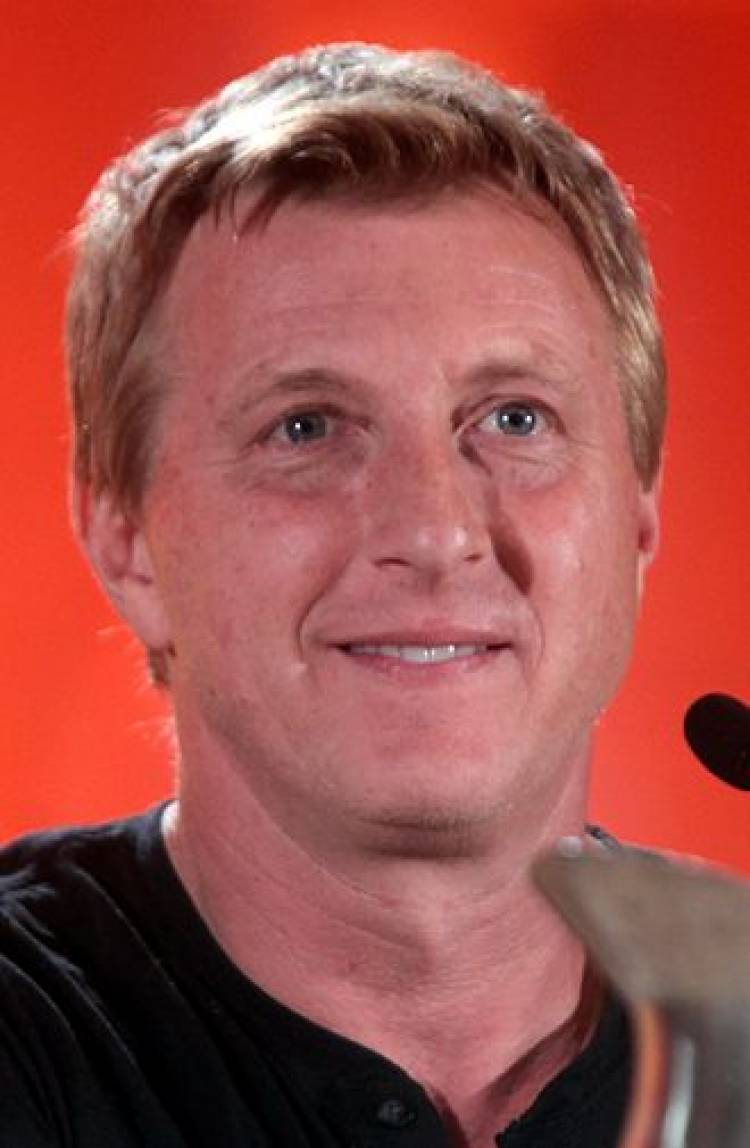 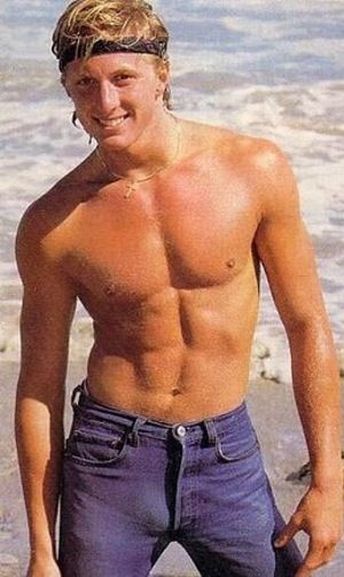 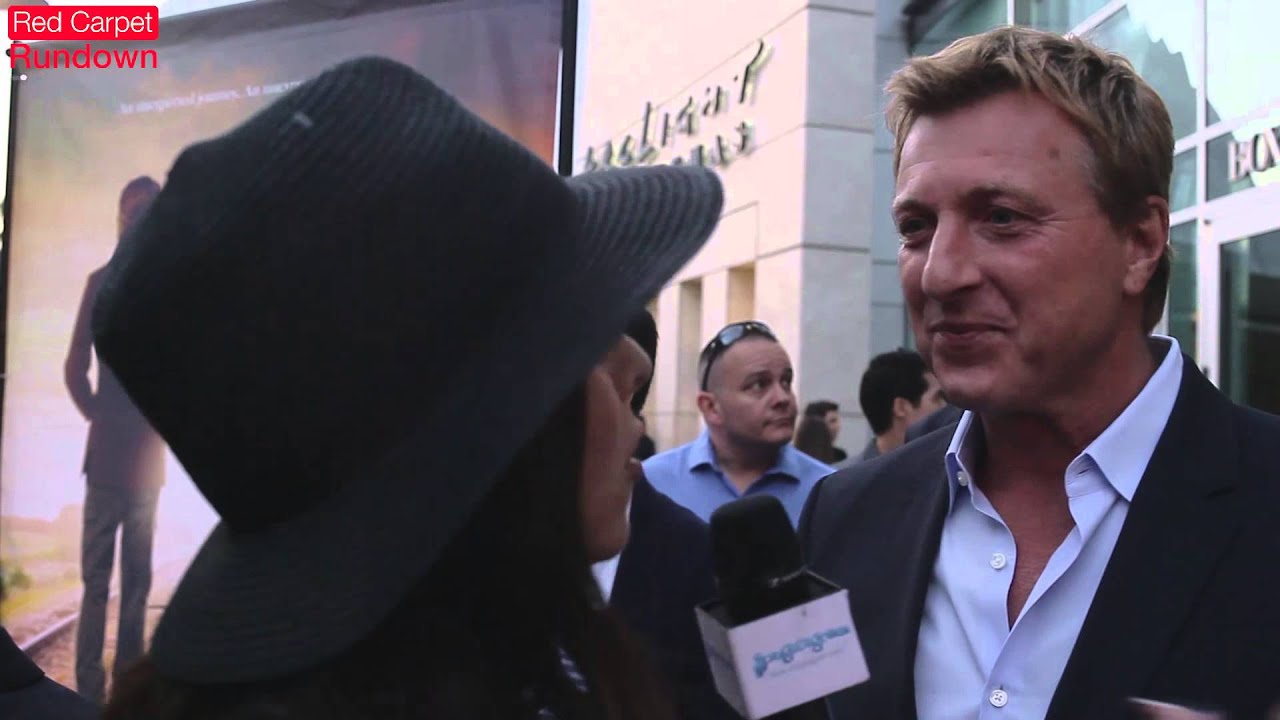 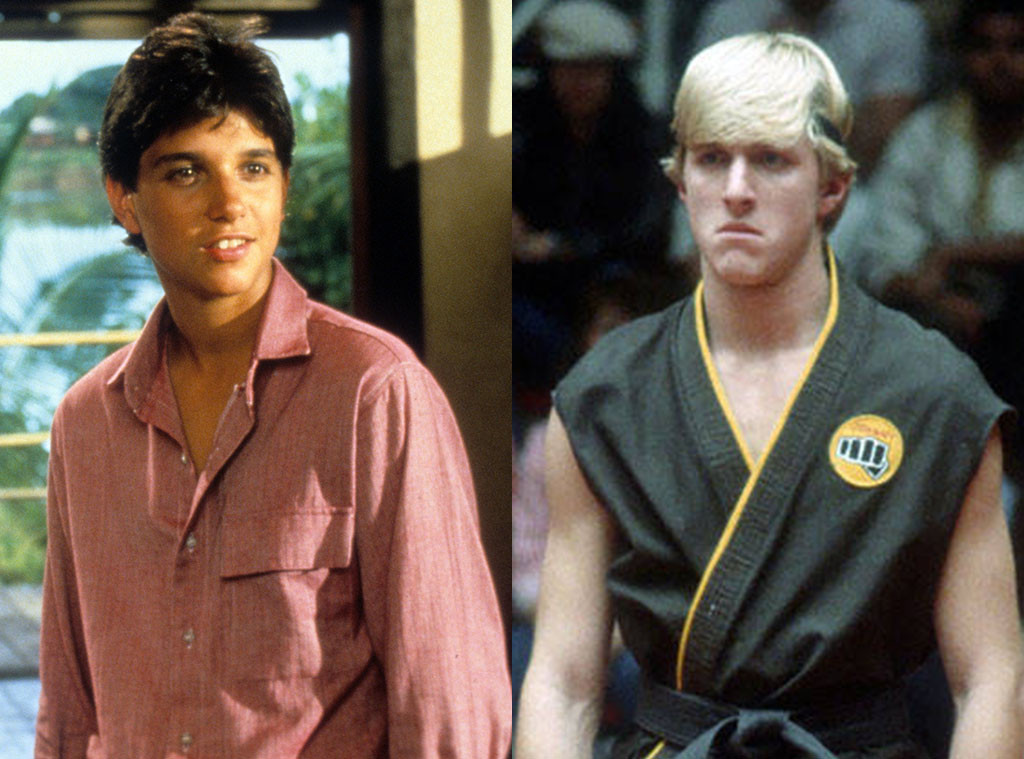 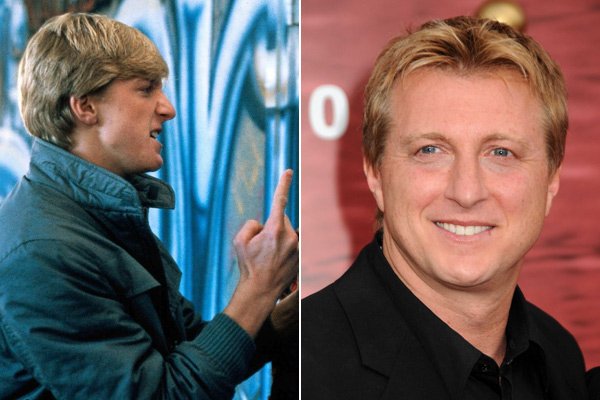 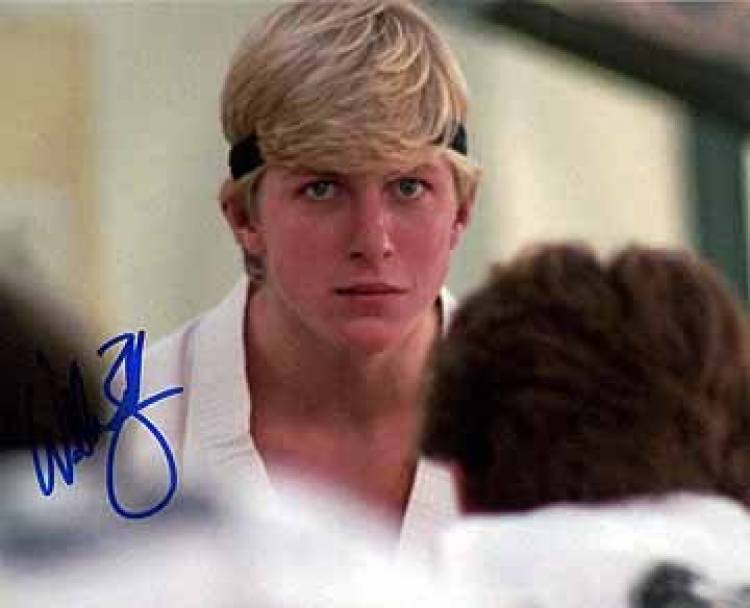 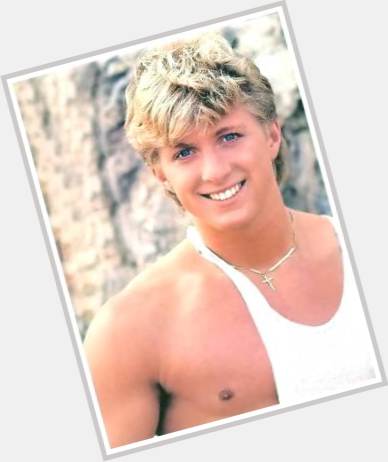 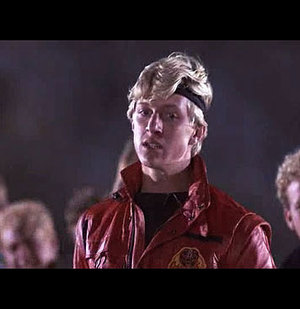 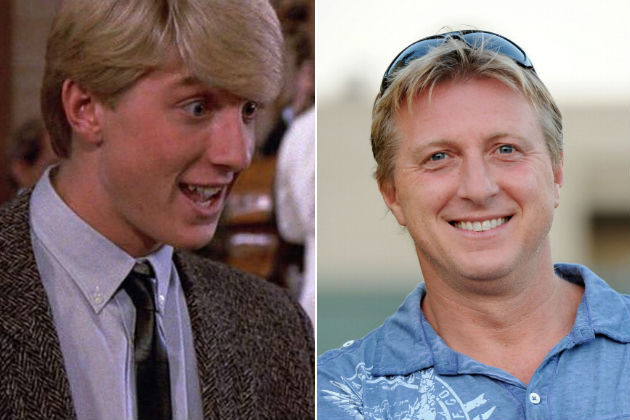 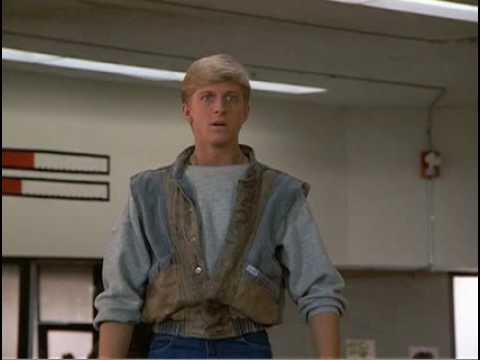 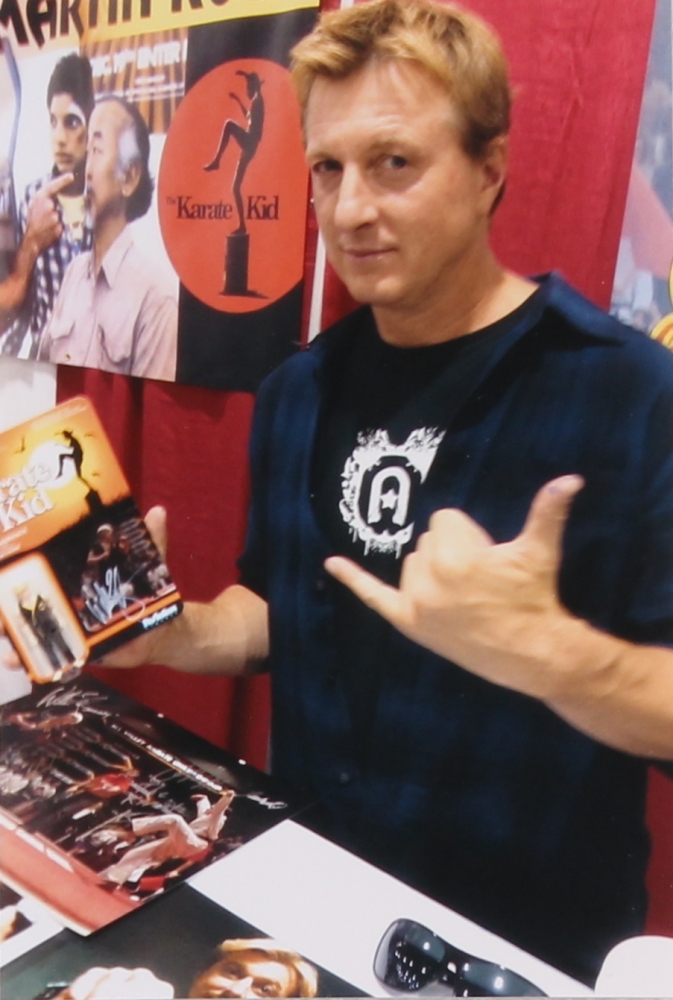 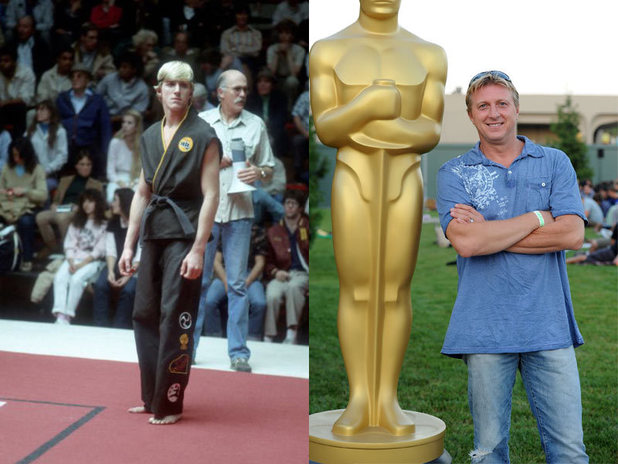 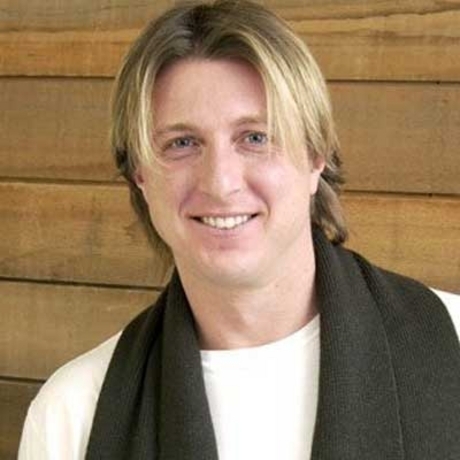 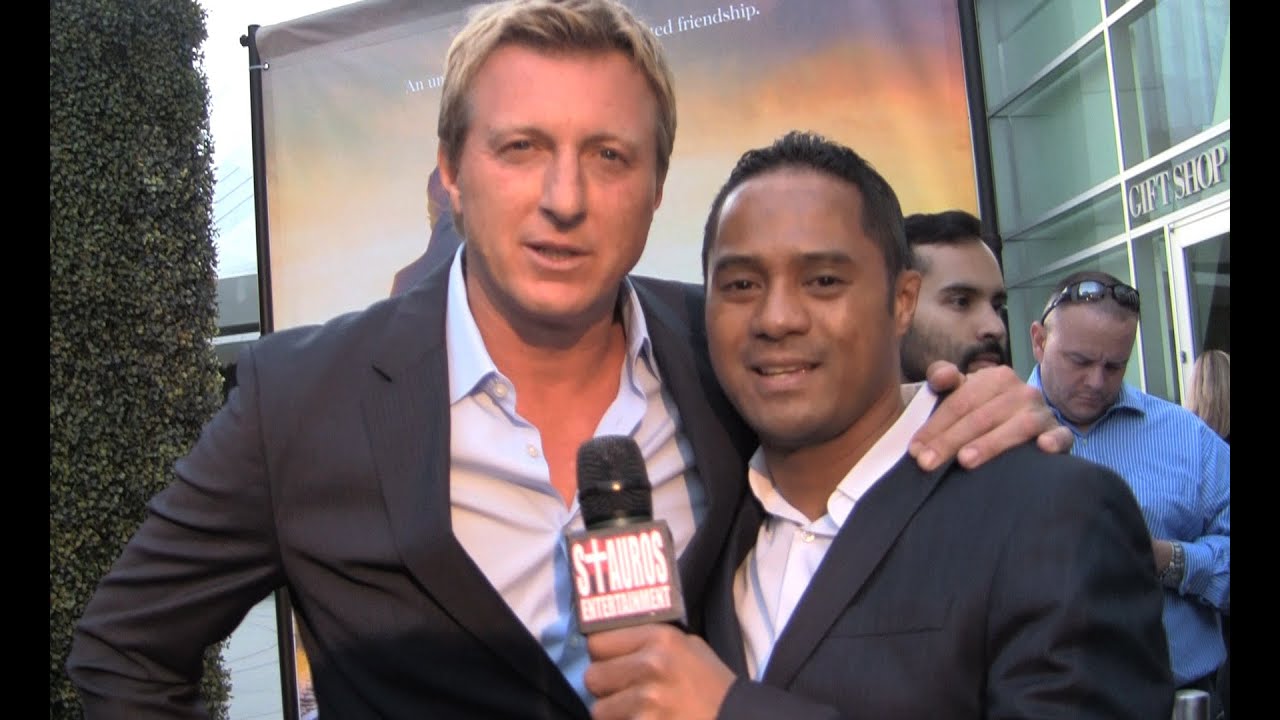 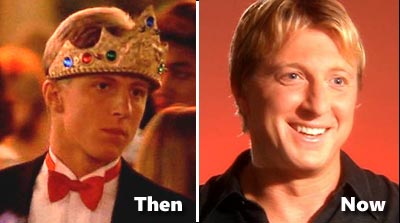