In different eras, various gods were said to hold the highest position in divine society, including the solar deity Ra, the mysterious god Amun, and the mother goddess Isis. The highest deity was usually credited with the creation of the world and often connected with the life-giving power of the sun. Some scholars have argued, based in part on Egyptian writings, that the Egyptians came to recognize a single divine power that lay behind all things and was present in all the other deities. Yet they never abandoned their original polytheistic view of the world, except possibly during the era of Atenism in the 14th century BC, when official religion focused exclusively on the impersonal sun god Aten. 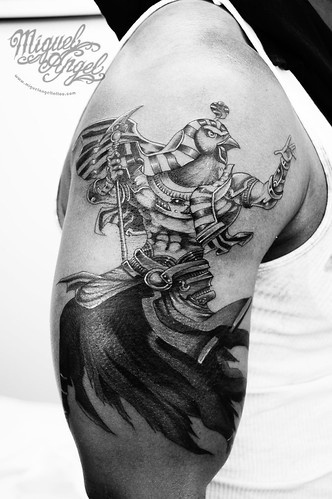 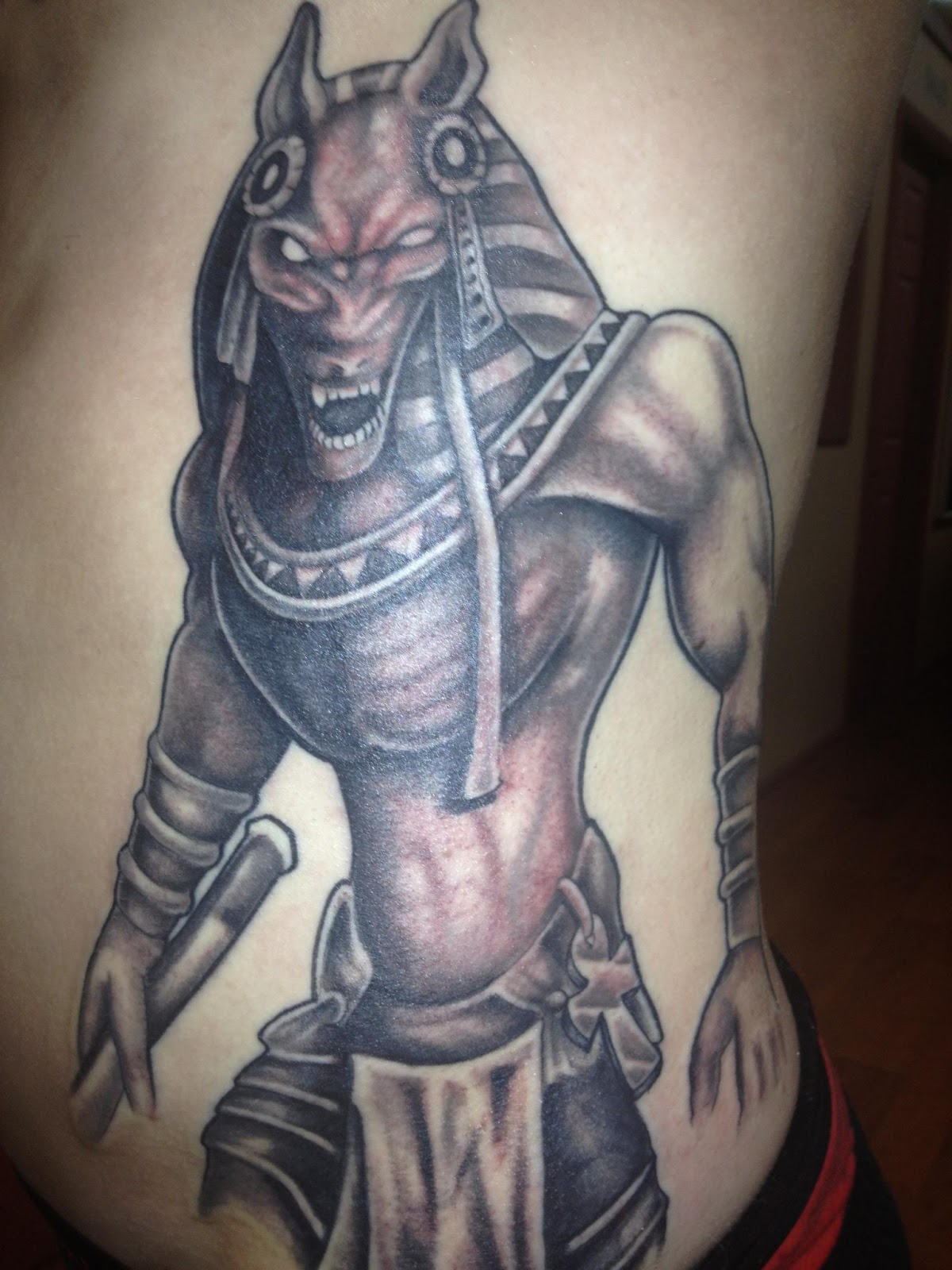 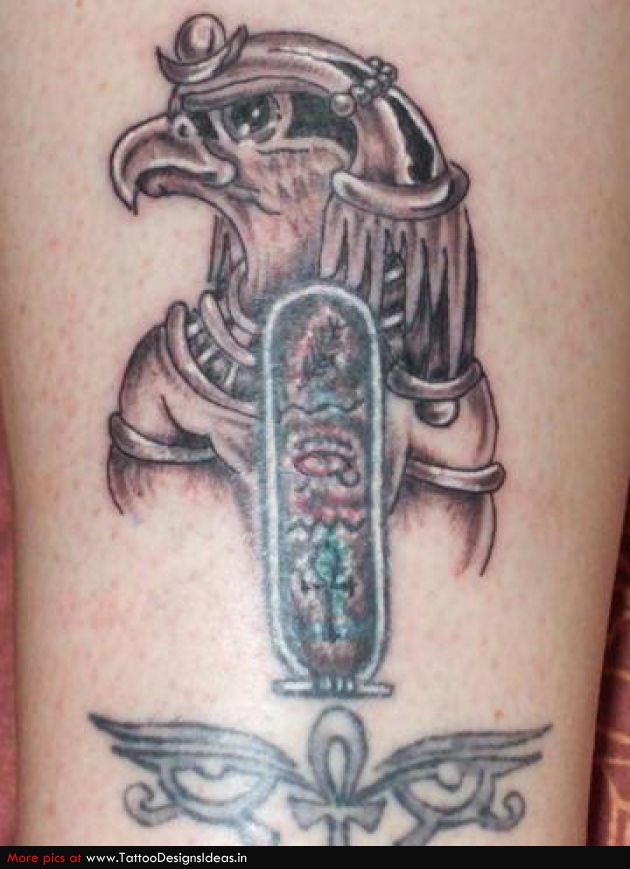 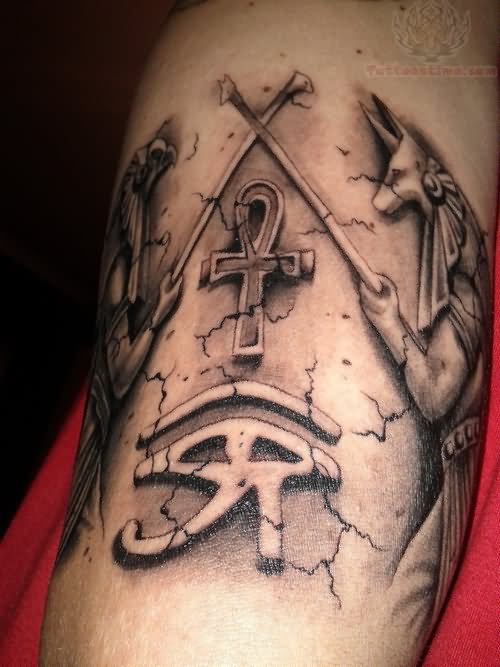 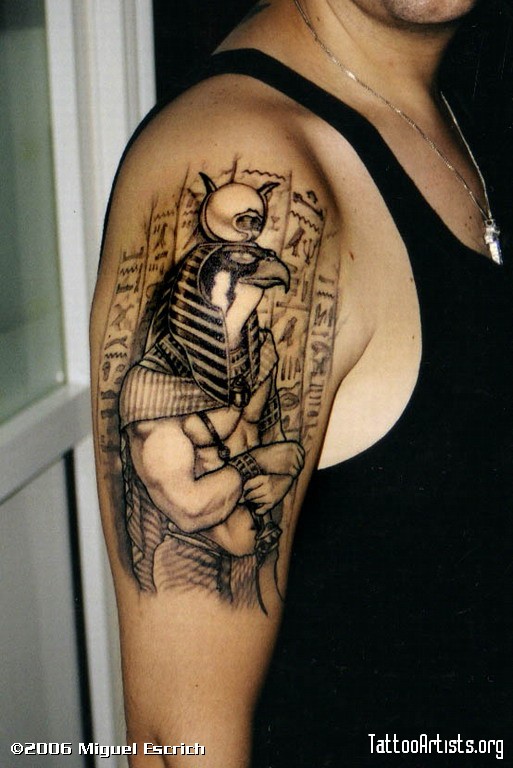 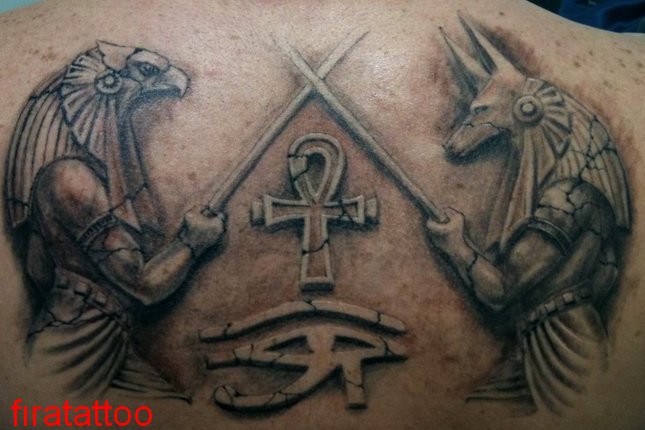 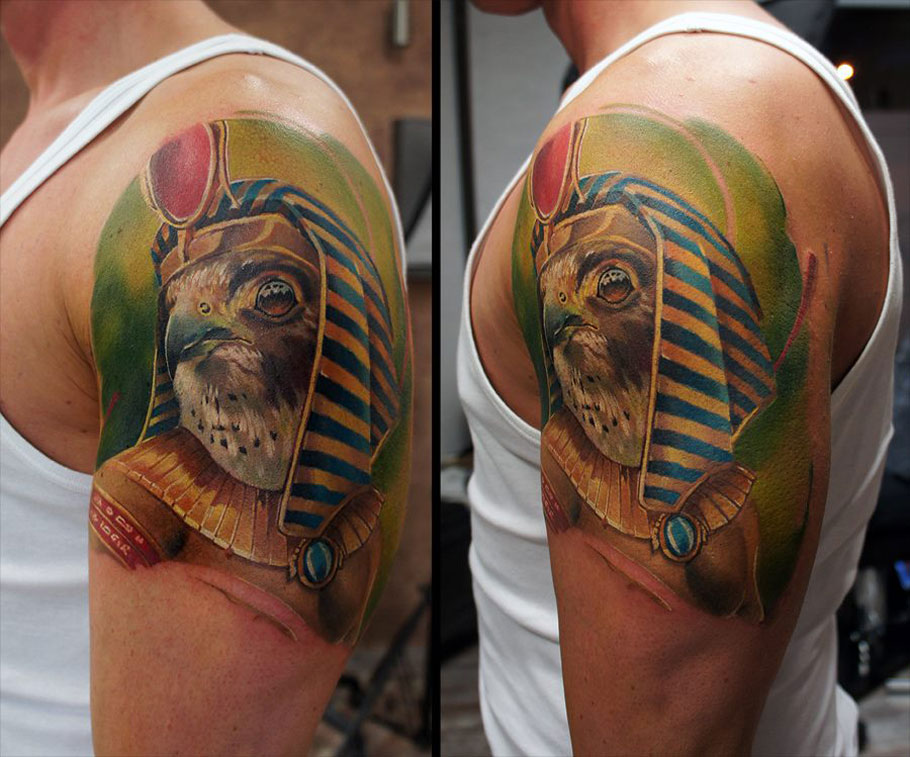 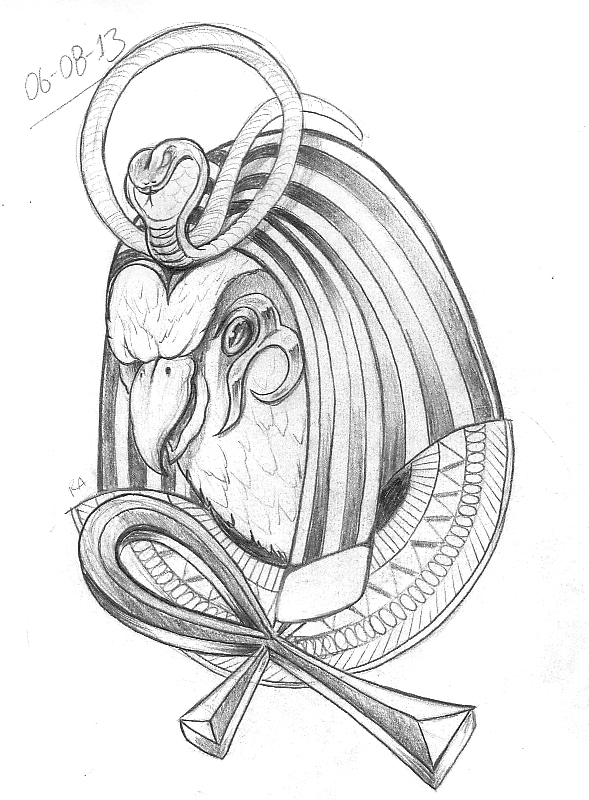 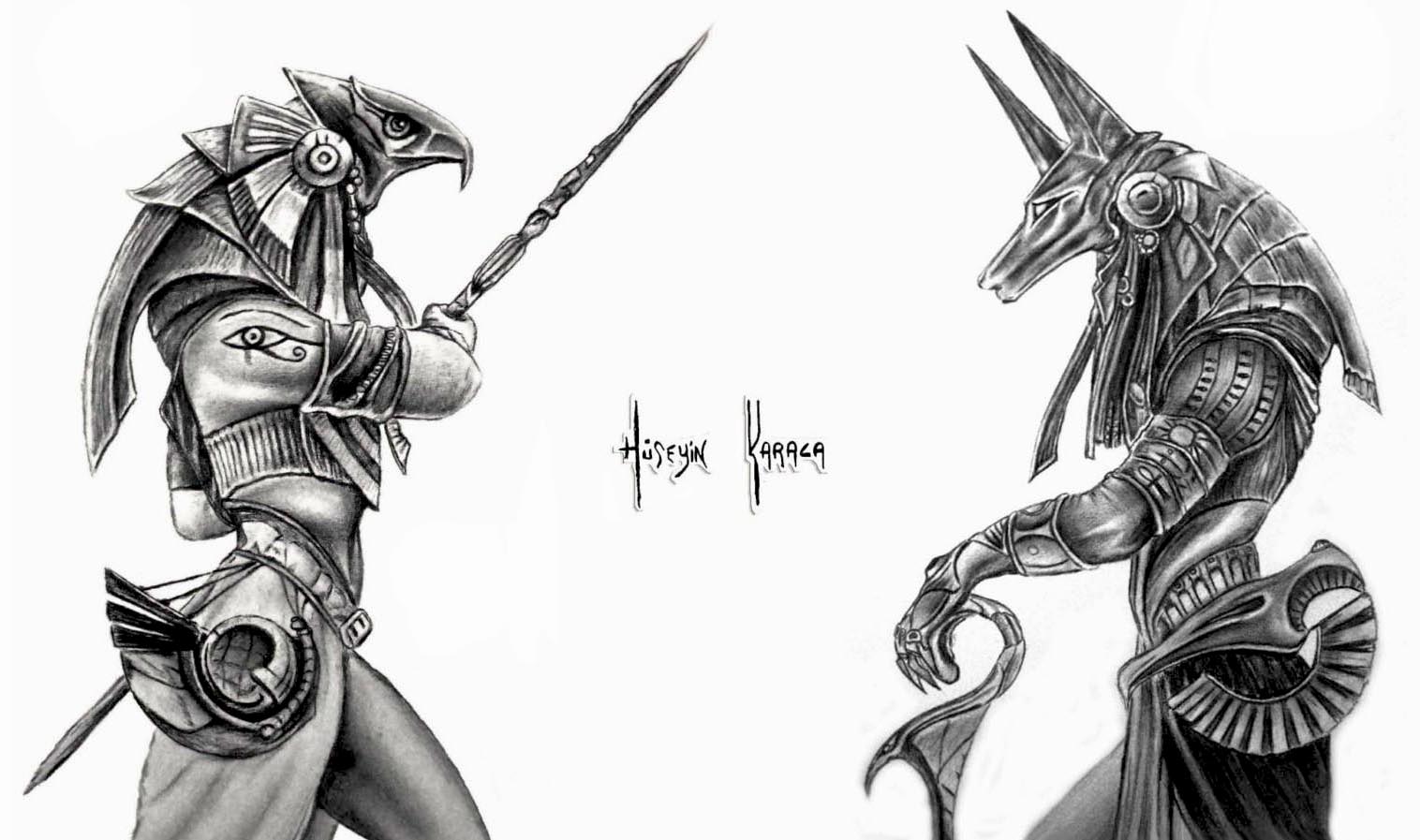