In 2015, after over a two-year break, Kunal returned to the screen with the thriller Bhaag Johnny about a man who gets to live two lives by the help of a Jinn, portrayed by director Vikram Bhatt. Though the film began shooting in 2013, it released on 25 September 2015 to mixed reviews and low box office collections. [citation needed] His second release of the same year was the comedy film Guddu Ki Gun, in which Kunal appears in the title role along with Sumeet Vyas. In 2017, he did a voice over in an animated film Hanuman: Da' Damdaar in role of Lord Indra. He also appeared in the fourth installment of Golmaal (film series) named Golmaal Again reprising his famous role of Laxman Sharma. He portrayed a negative character for the first time in his career in Kalank . 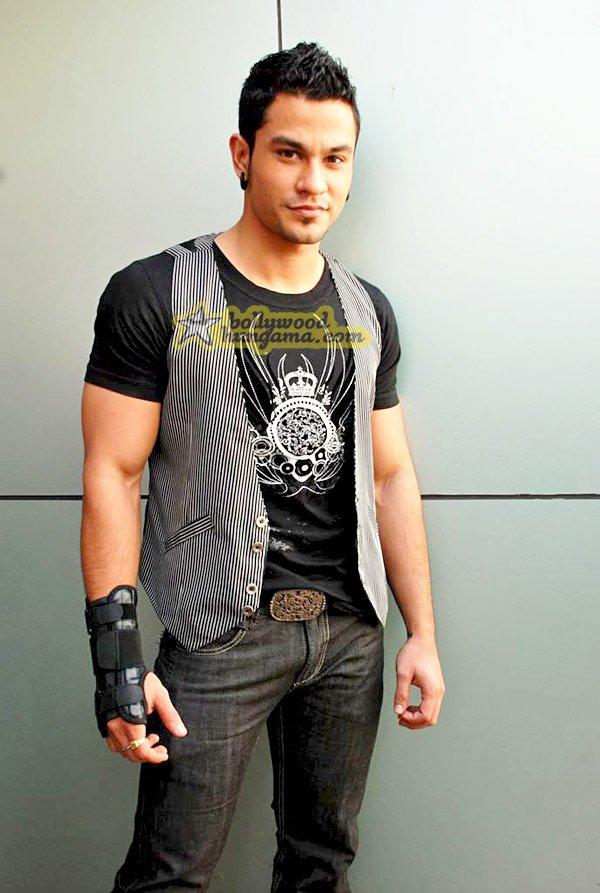 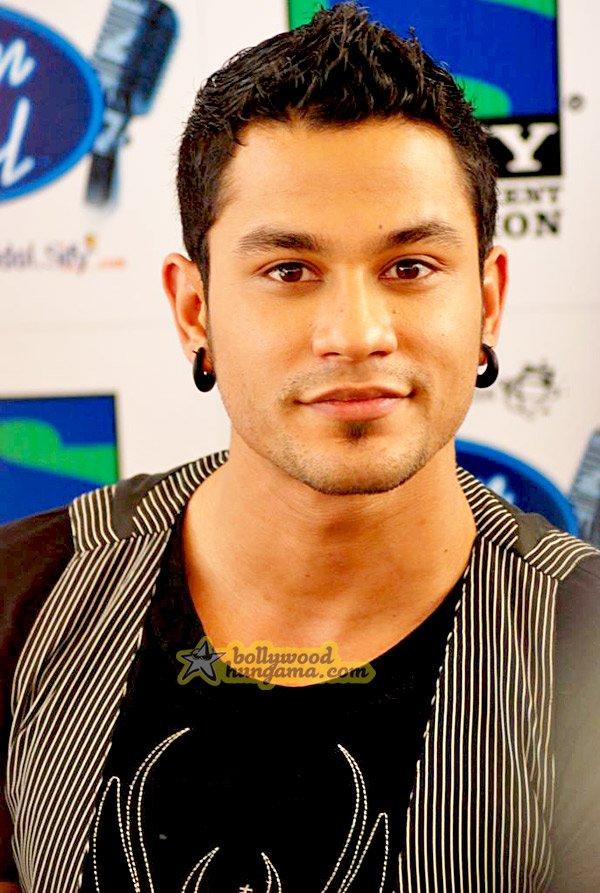 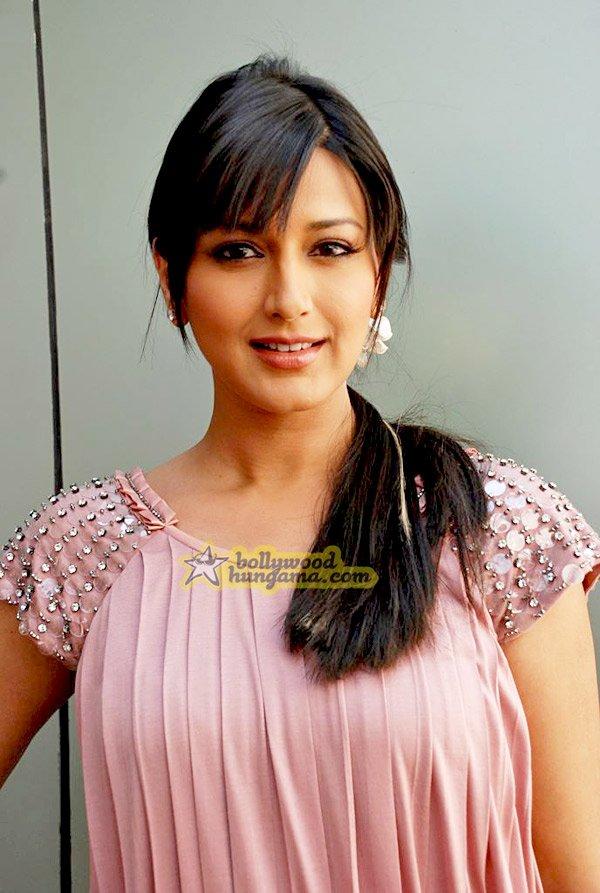 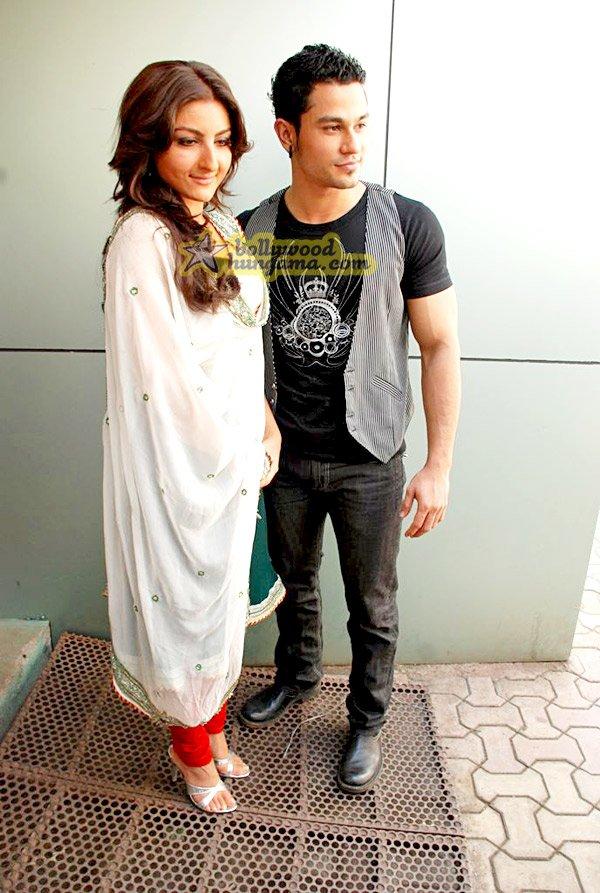 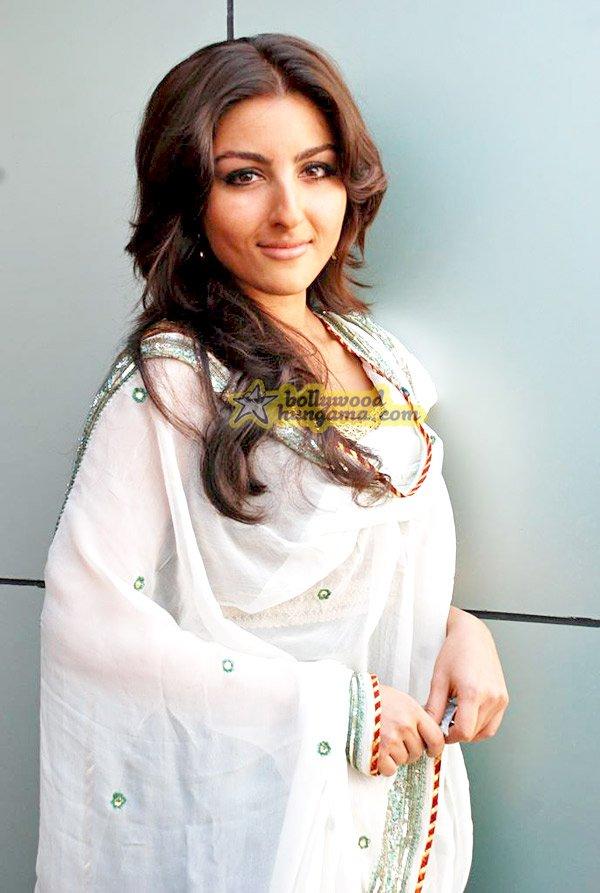 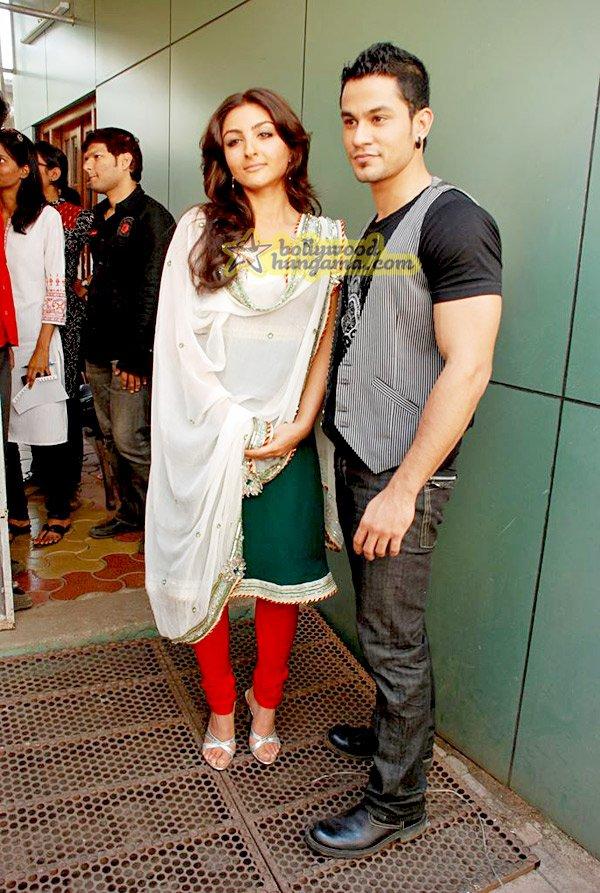 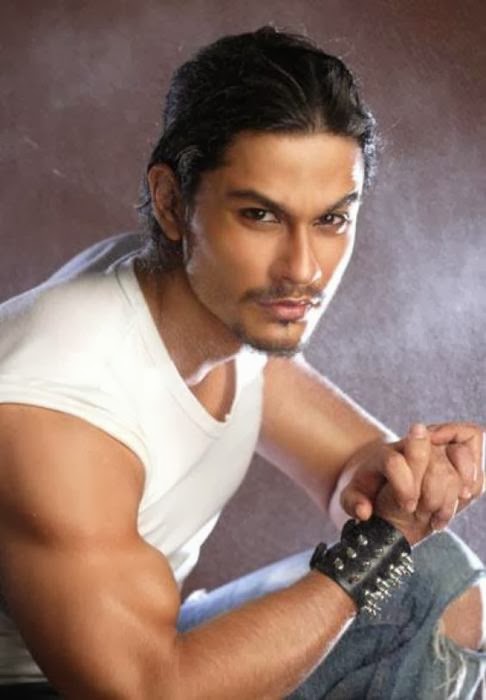 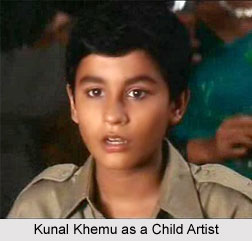 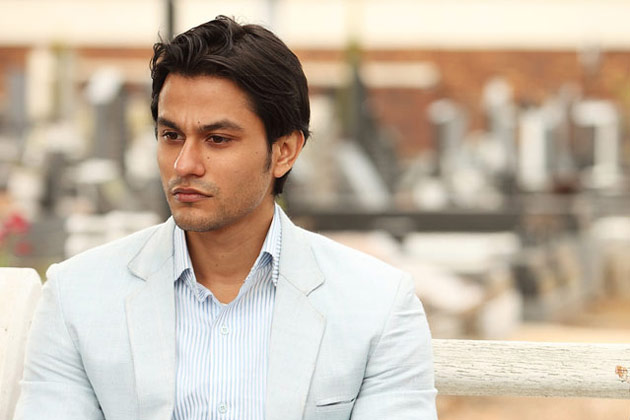