Argus Filch is the caretaker of Hogwarts. While he is not an evil character, he is ill-tempered, which makes him unpopular with the student body, and occasionally causes tension or exasperation with teachers and other staff. His knowledge of the secrets and short-cuts of the castle is almost unparalleled, except perhaps by the users of the Marauder's Map (the Weasley twins, Harry, Ron and Hermione), and Voldemort himself. He tends to favor almost sadistically harsh punishments, and gleefully allies himself with Umbridge when she prescribes such punishments on students. He has an obsessive dislike of mud, animate toys, and all other things that might interfere with his desire for an immaculately clean and orderly Hogwarts. He is also portrayed as having a constant antagonism towards Peeves the poltergeist and often tells Dumbledore that Peeves should be thrown out of Hogwarts. He also likes to wander Hogwarts corridors at night, presumably in the hope of catching a student out of bed. 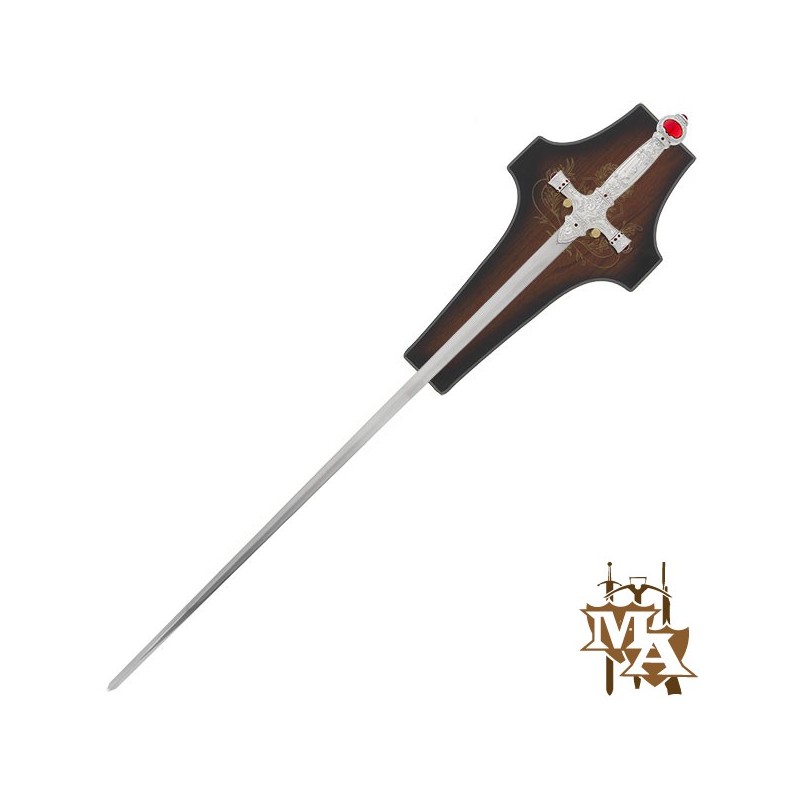 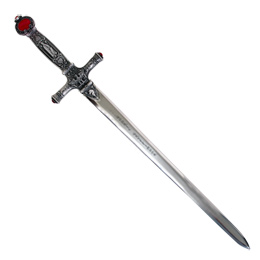 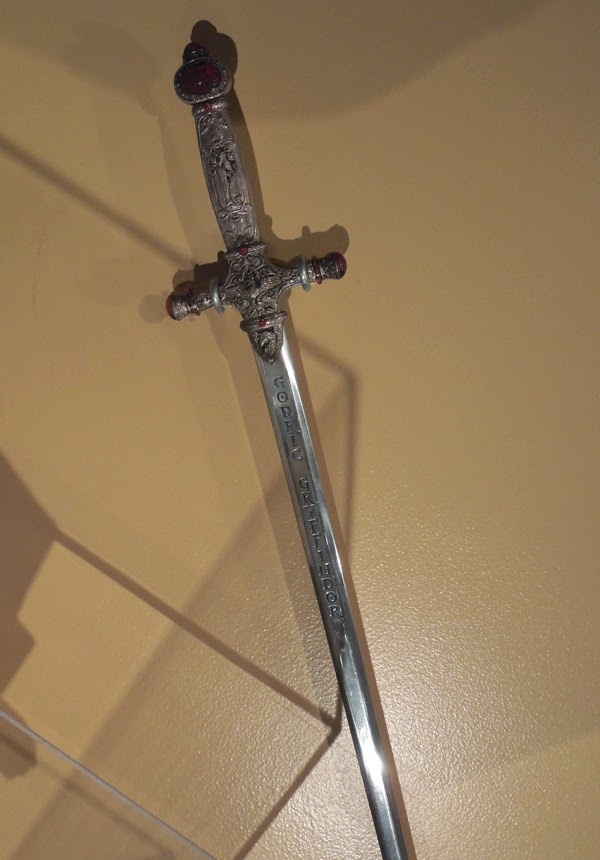 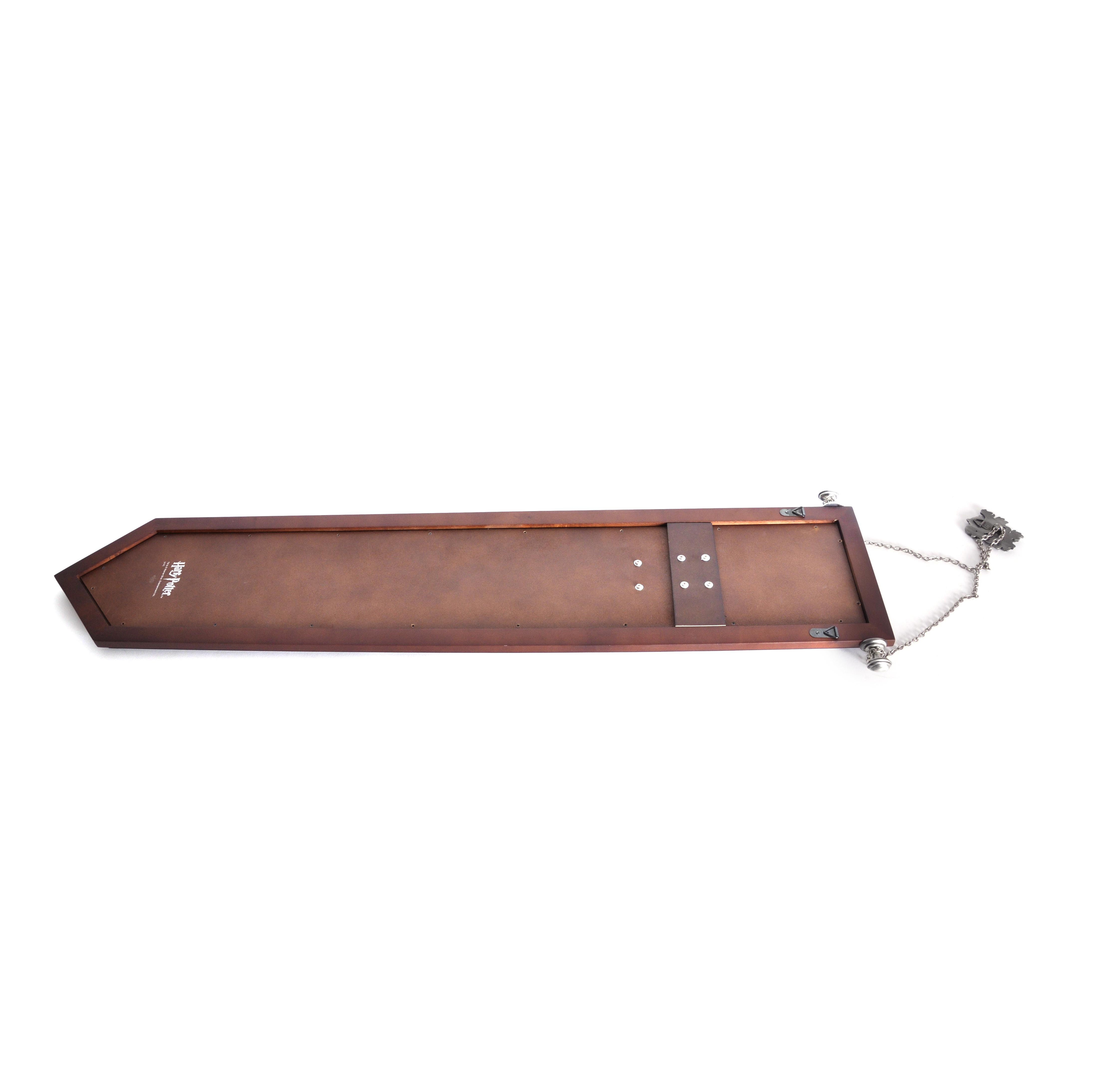 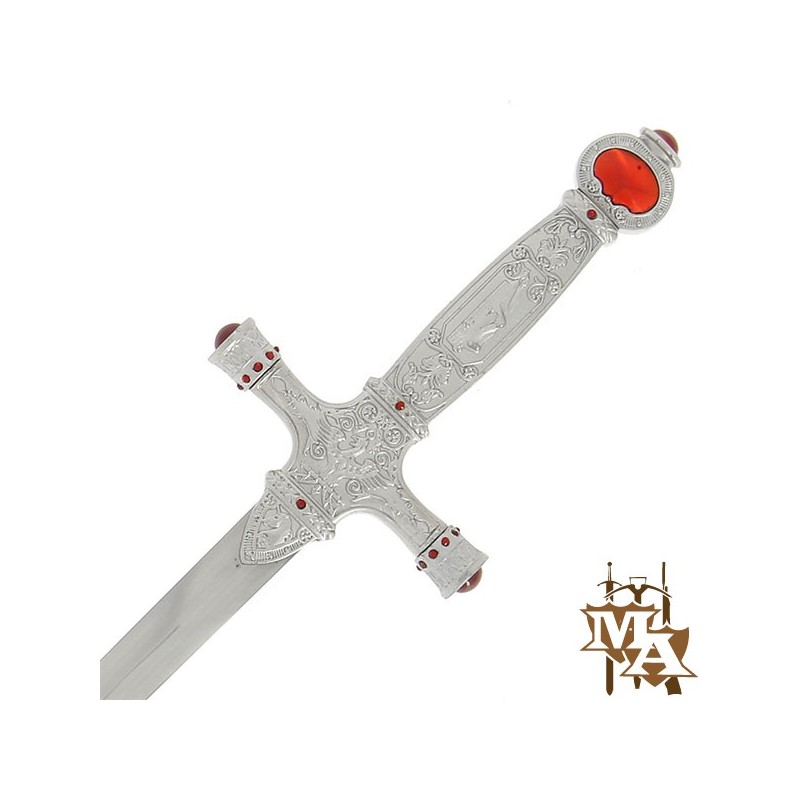 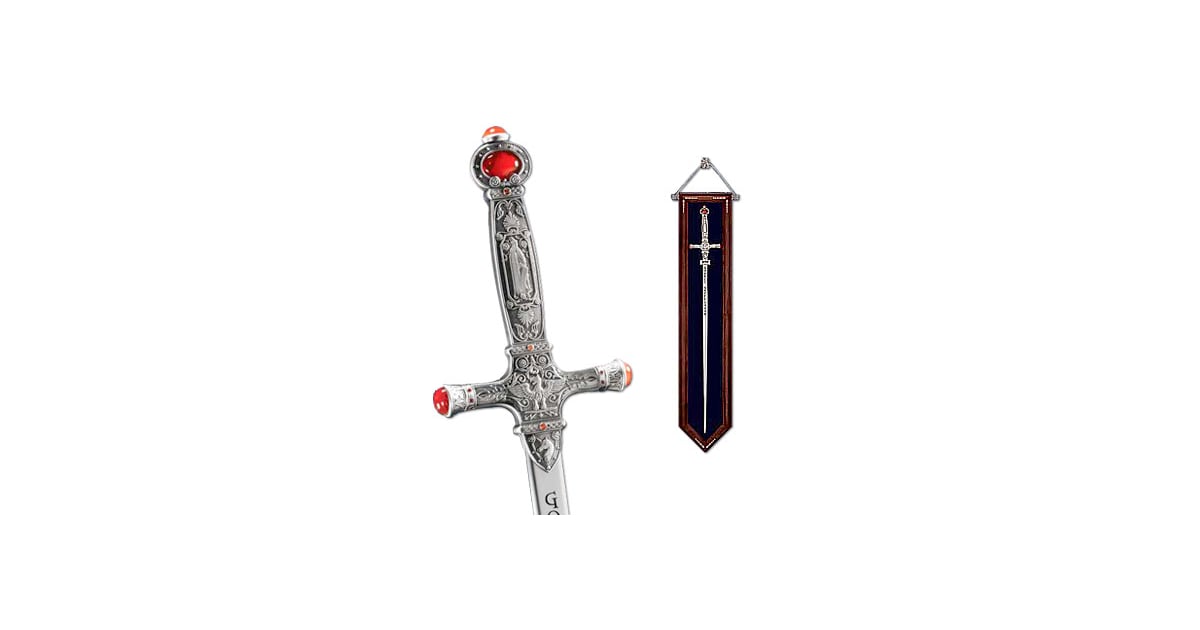