After working on Derrick Comedy while studying at New York University, Glover was hired at age 23 by Tina Fey as a writer for the NBC sitcom 30 Rock. He later rose to fame for portraying college student Troy Barnes on the NBC sitcom Community. Since 2016, Glover stars in the FX series Atlanta, which he created and occasionally directs. For his work on Atlanta, Glover won various accolades, including two Primetime Emmy Awards, and two Golden Globe Awards. In film acting, Glover has appeared in a number of commercially successful films including the supernatural horror The Lazarus Effect (2015), the comedy-drama Magic Mike XXL (2015), science fiction comedy The Martian (2015), Spider-Man: Homecoming (2017) and as the young Lando Calrissian in Solo: A Star Wars Story (2018). Glover starred in and produced his own short film, Guava Island (2019). He also provided the voice of adult Simba in the remake of the Disney film The Lion King (2019). 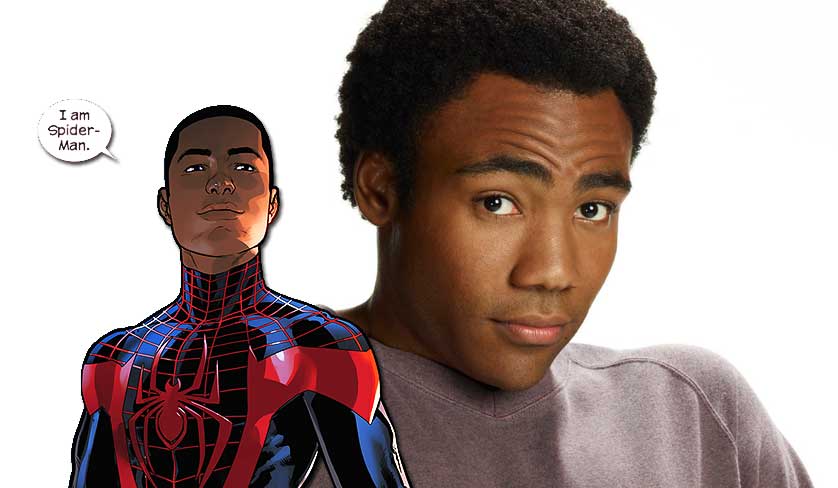 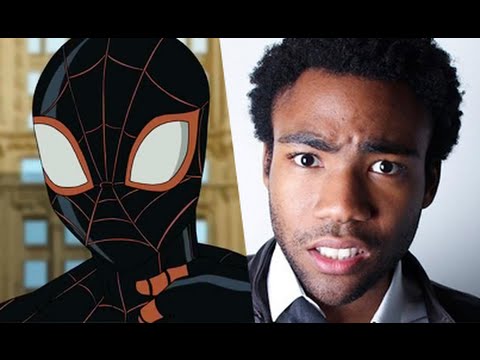 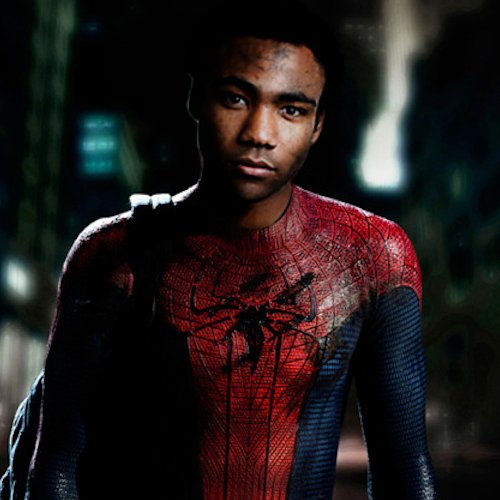 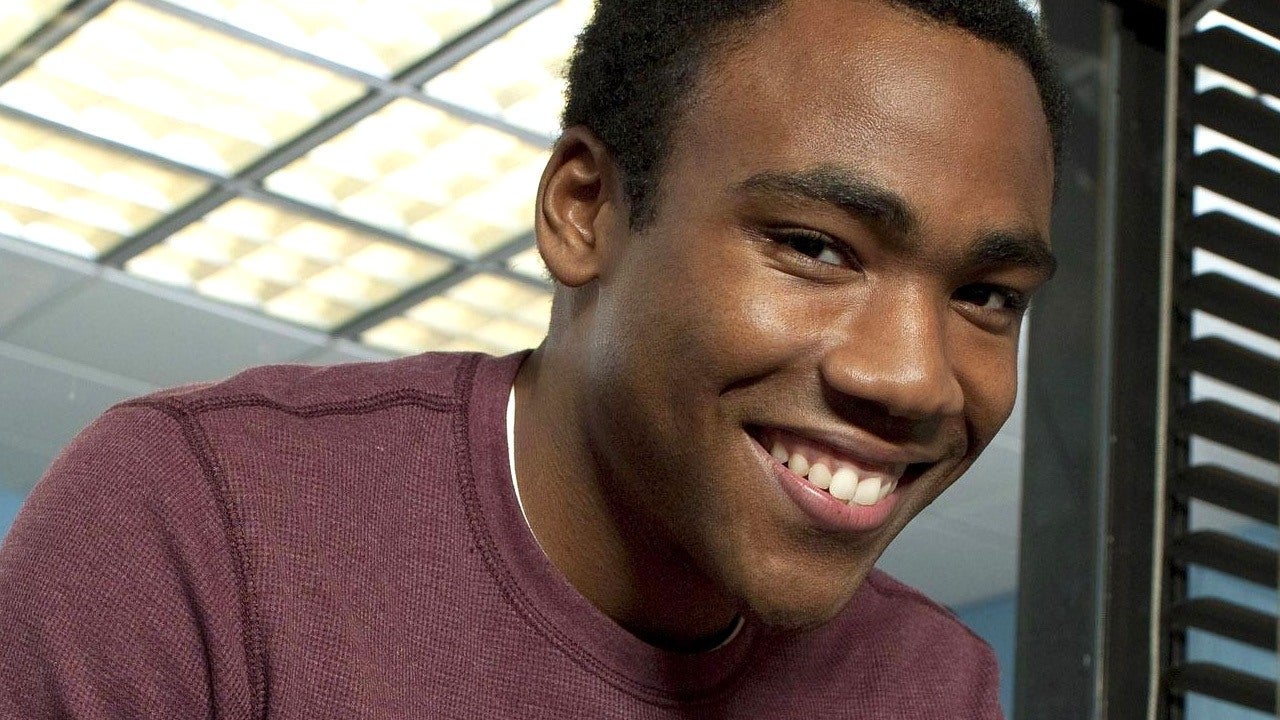 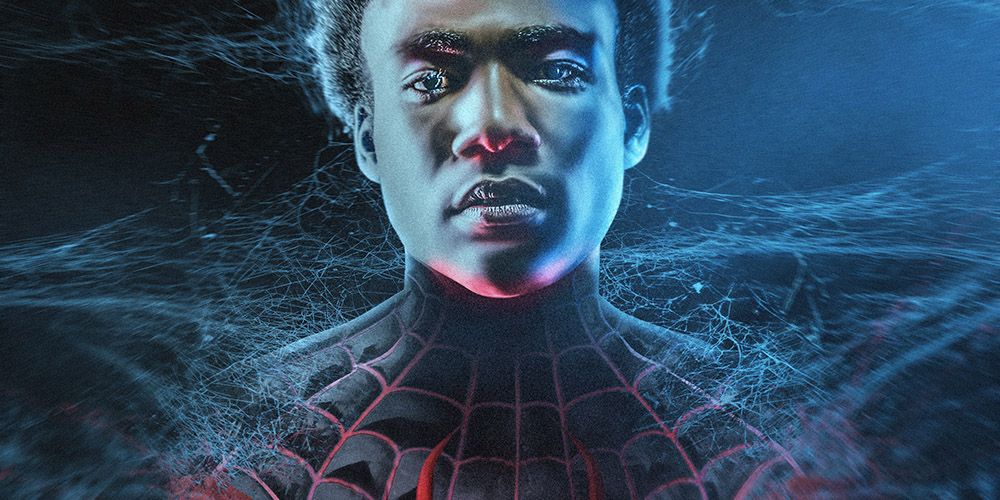 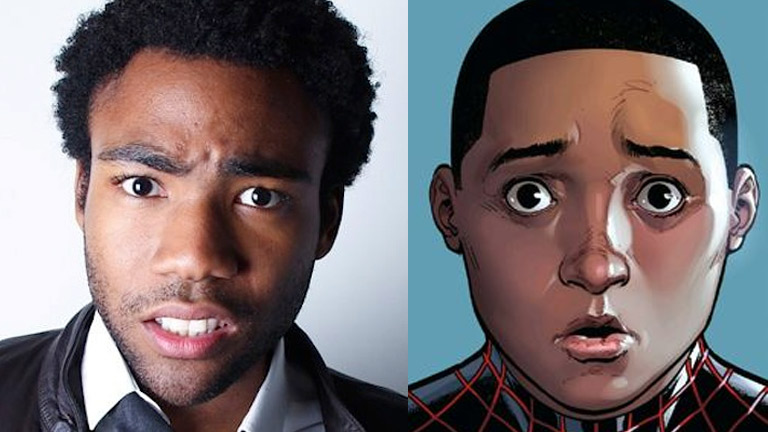 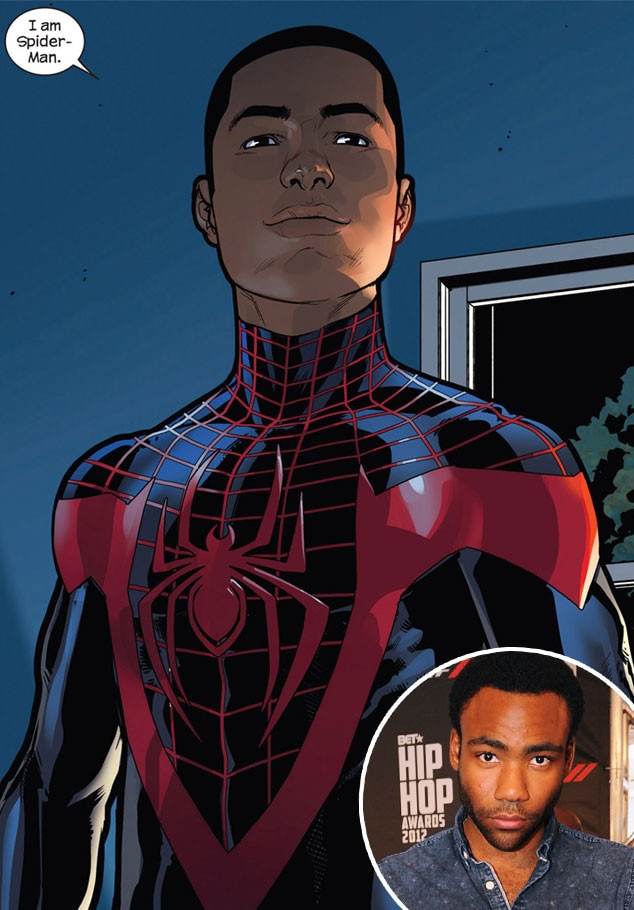 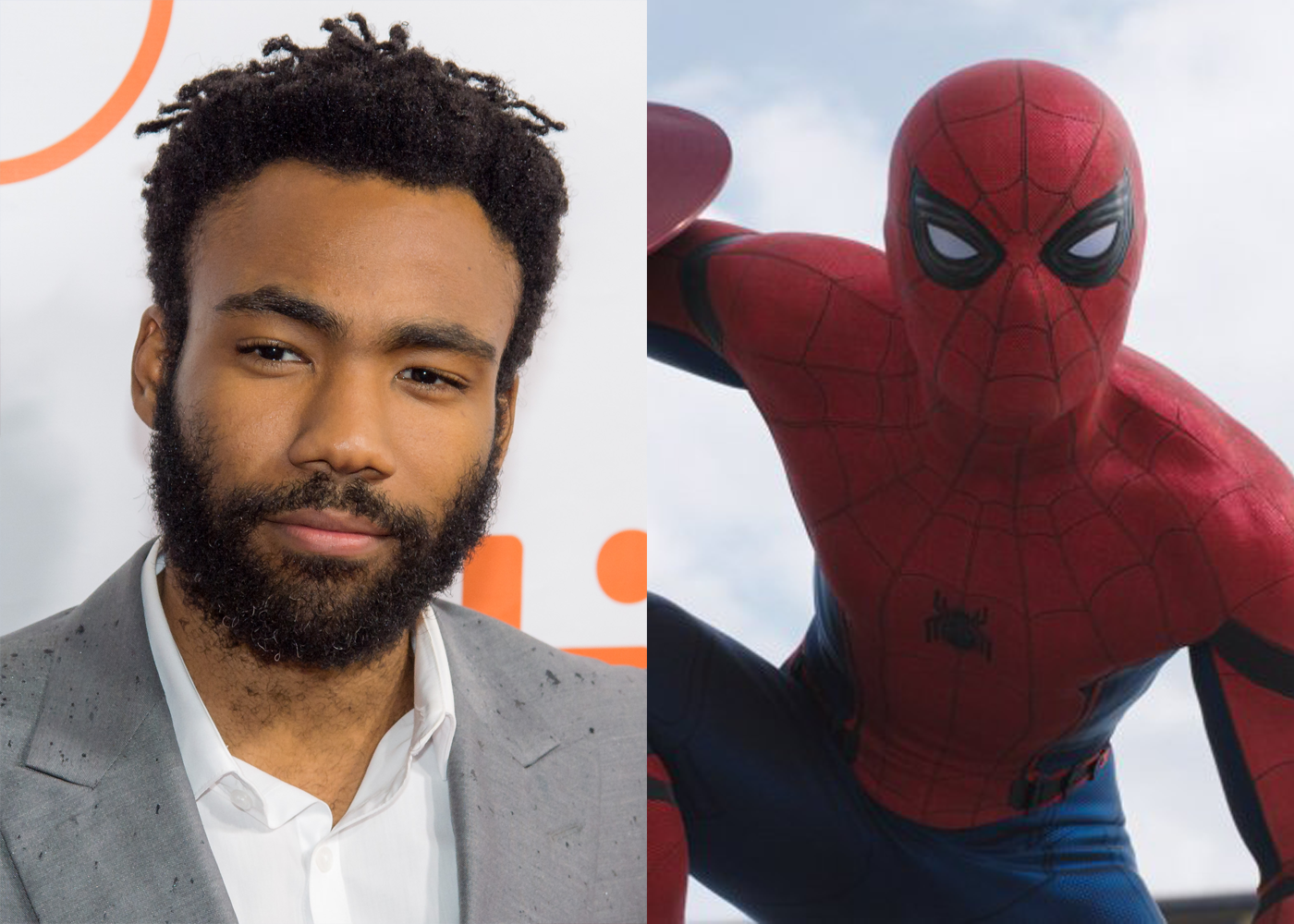 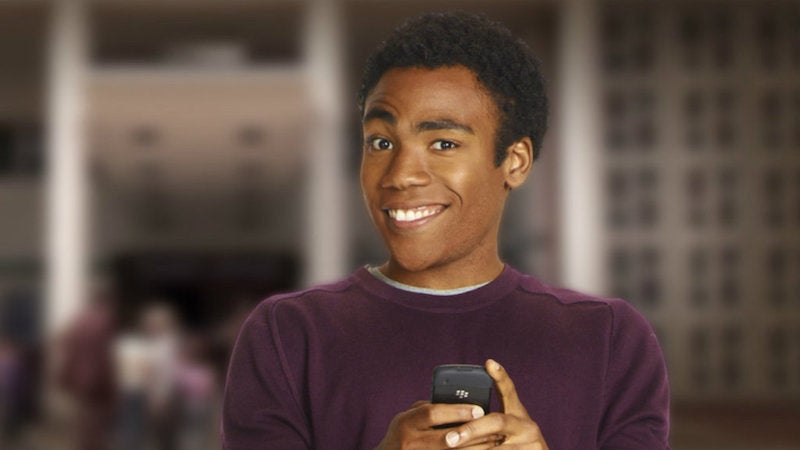 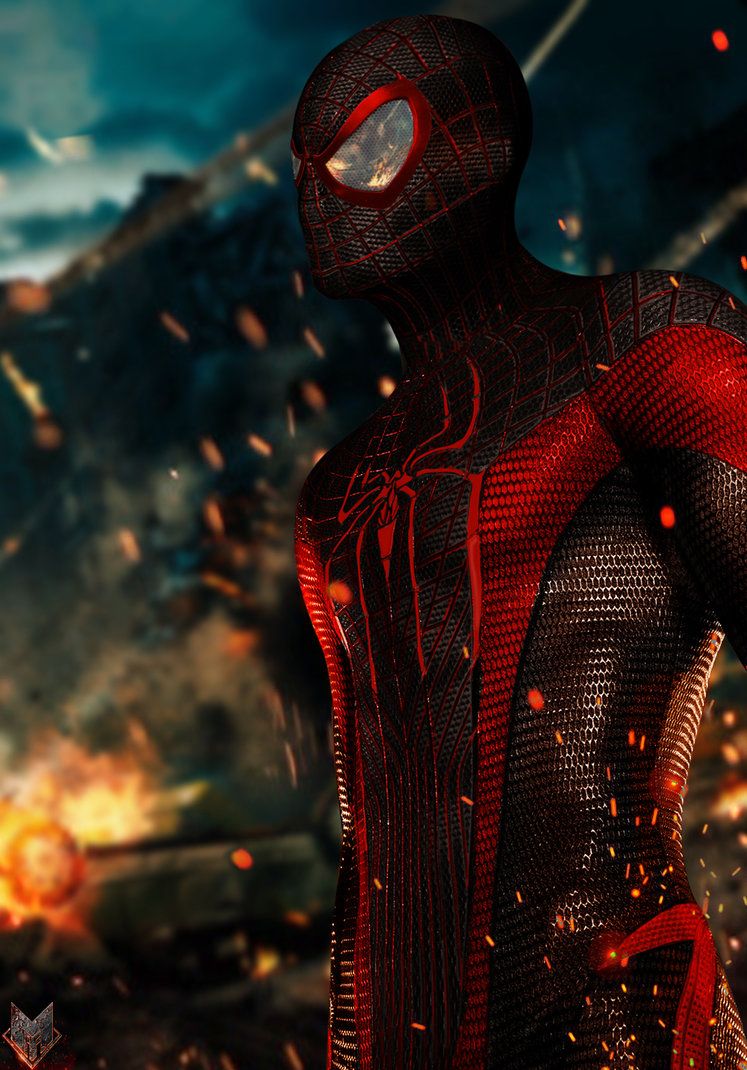 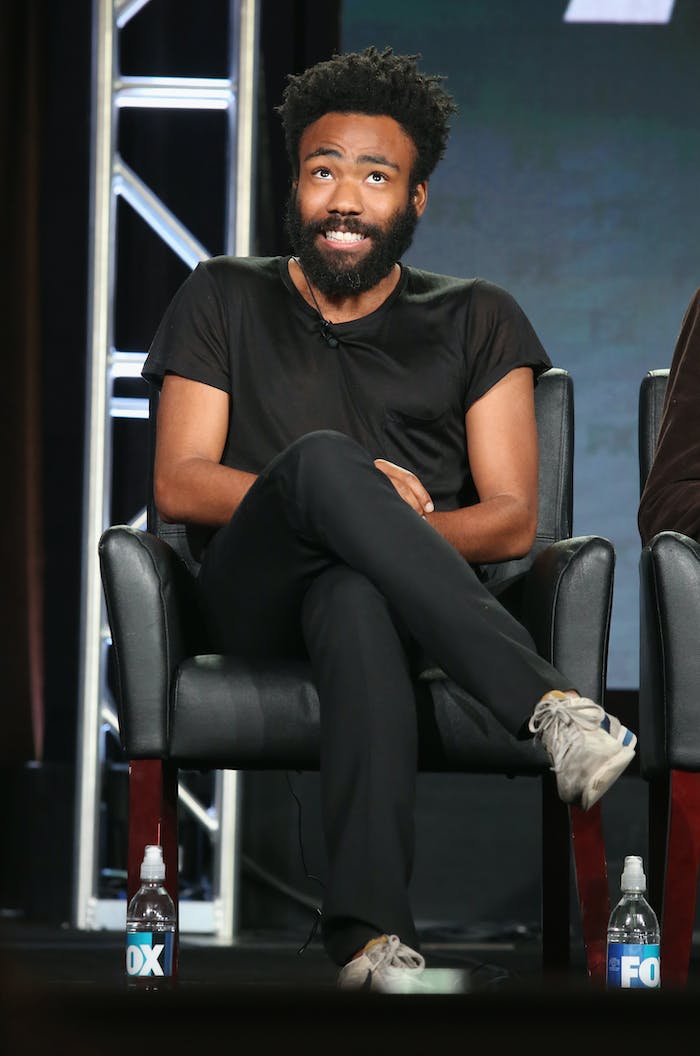