Systema Naturae (originally in Latin written Systema Naturæ with the ligature æ) is one of the major works of the Swedish botanist, zoologist and physician Carl Linnaeus (1707–1778) and introduced the Linnaean taxonomy. Although the system, now known as binomial nomenclature, was partially developed by the Bauhin brothers, Gaspard and Johann, 200 years earlier, Linnaeus was first to use it consistently throughout his book. The first edition was published in 1735. The full title of the 10th edition (1758), which was the most important one, was Systema naturæ per regna tria naturæ, secundum classes, ordines, genera, species, cum characteribus, differentiis, synonymis, locis or translated: "System of nature through the three kingdoms of nature, according to classes, orders, genera and species, with characters, differences, synonyms, places". 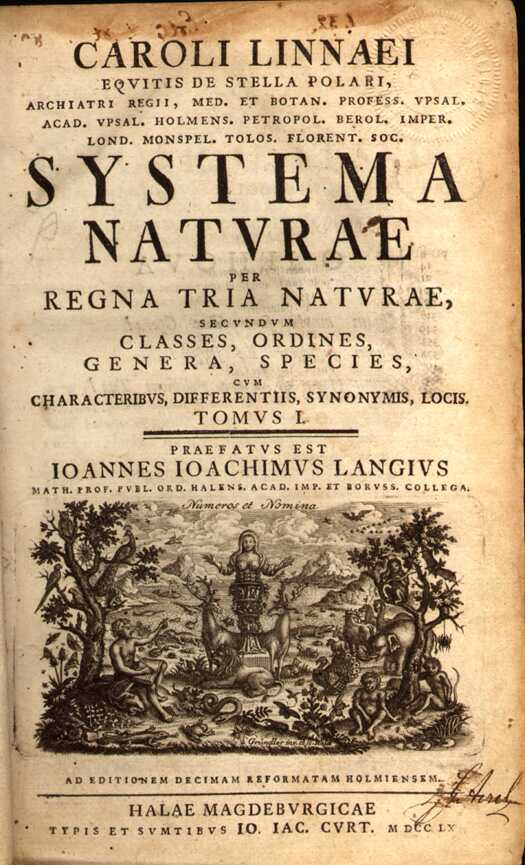 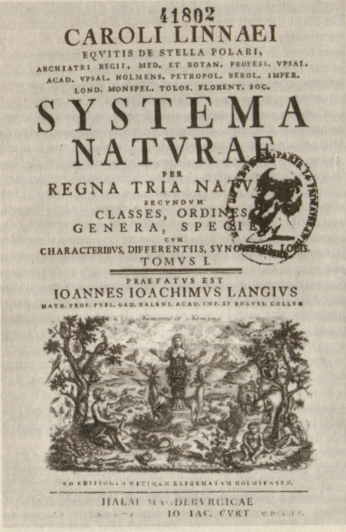 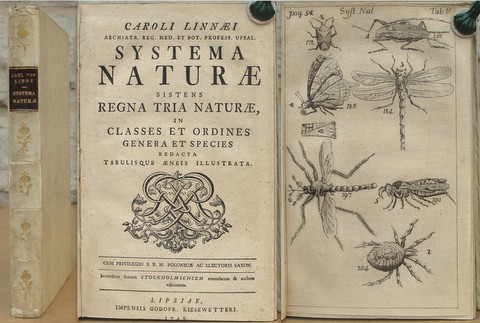 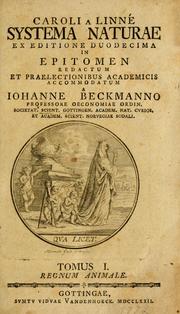 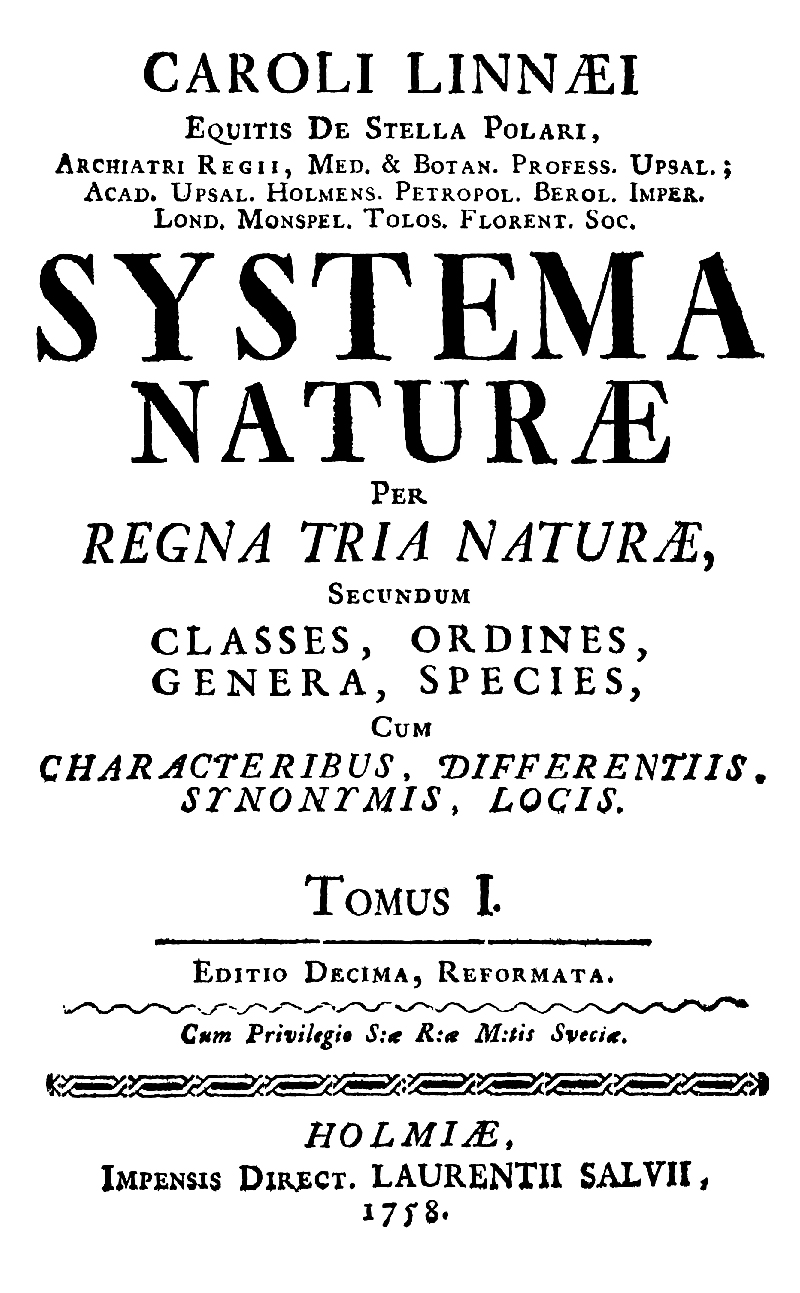 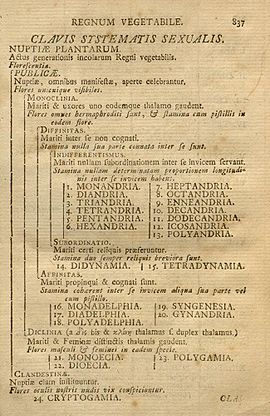