In September 1971, the Yes line-up of singer Jon Anderson, bassist Chris Squire, drummer Bill Bruford, guitarist Steve Howe, and newcomer keyboardist Rick Wakeman embarked on their Fragile Tour in support of the band's fourth studio album, Fragile (1971). The tour saw the band play across the United Kingdom, the United States, and Europe until March 1972. Following the recording of their fifth studio album, Close to the Edge (1972), the band resumed as a live act on 30 July 1972 to support the album. The tour saw the debut of drummer Alan White in the band after Bruford left when recording for the album had finished. His departure came eleven days prior to the tour's start, leaving White to learn the band's repertoire in three days. The tour ended in April 1973, by which time Yes had made additional live recordings. 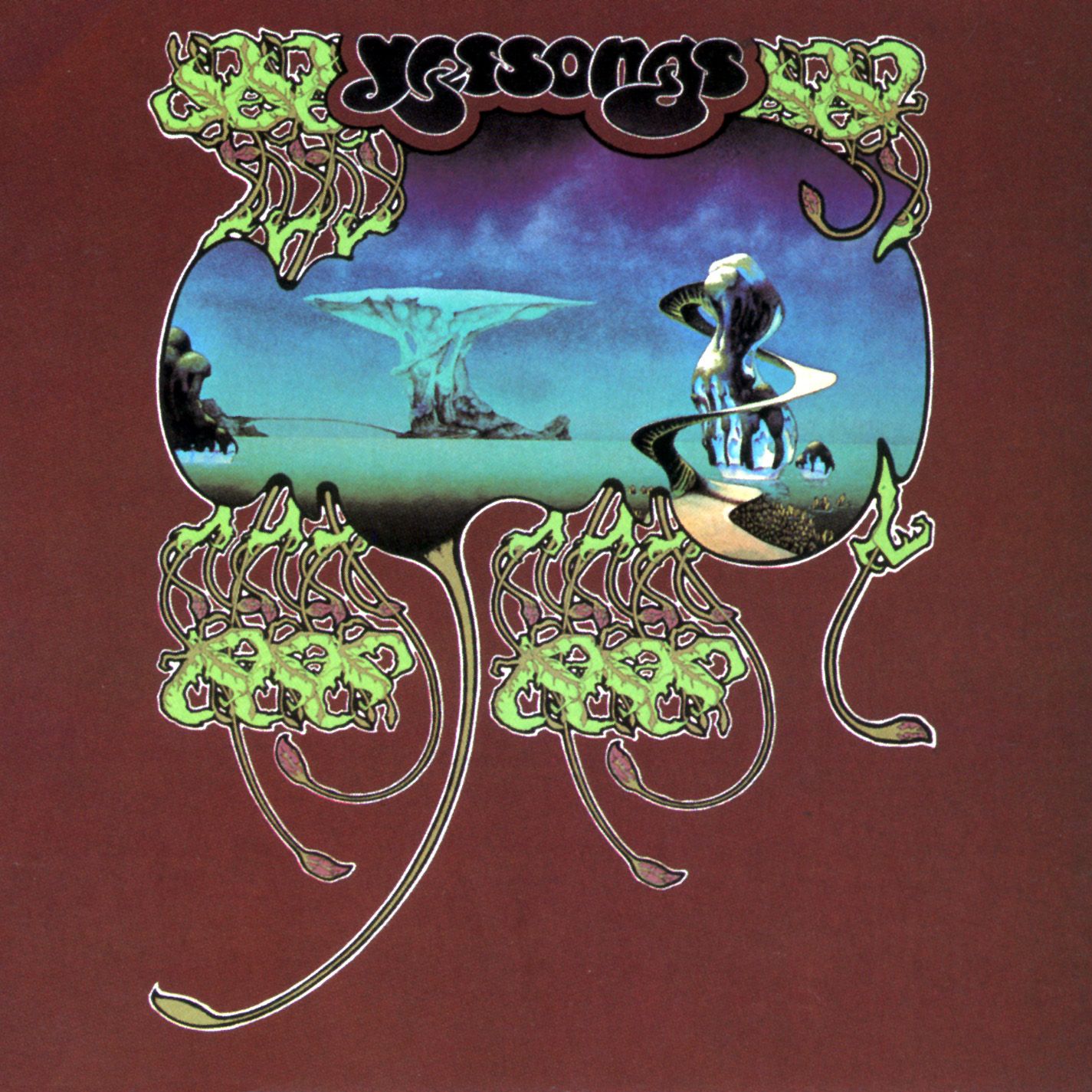 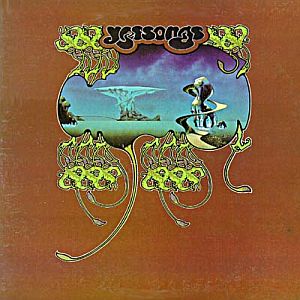 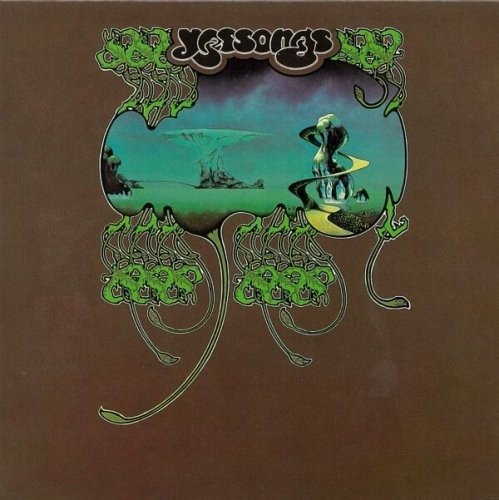 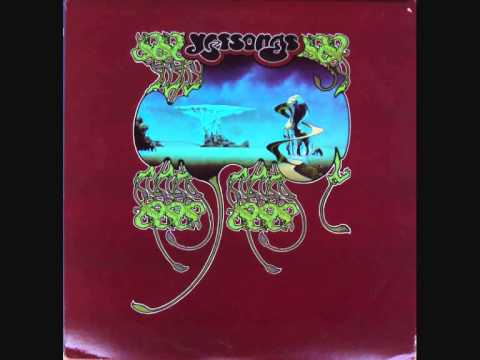 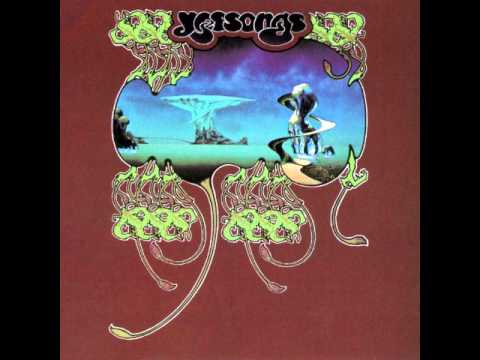 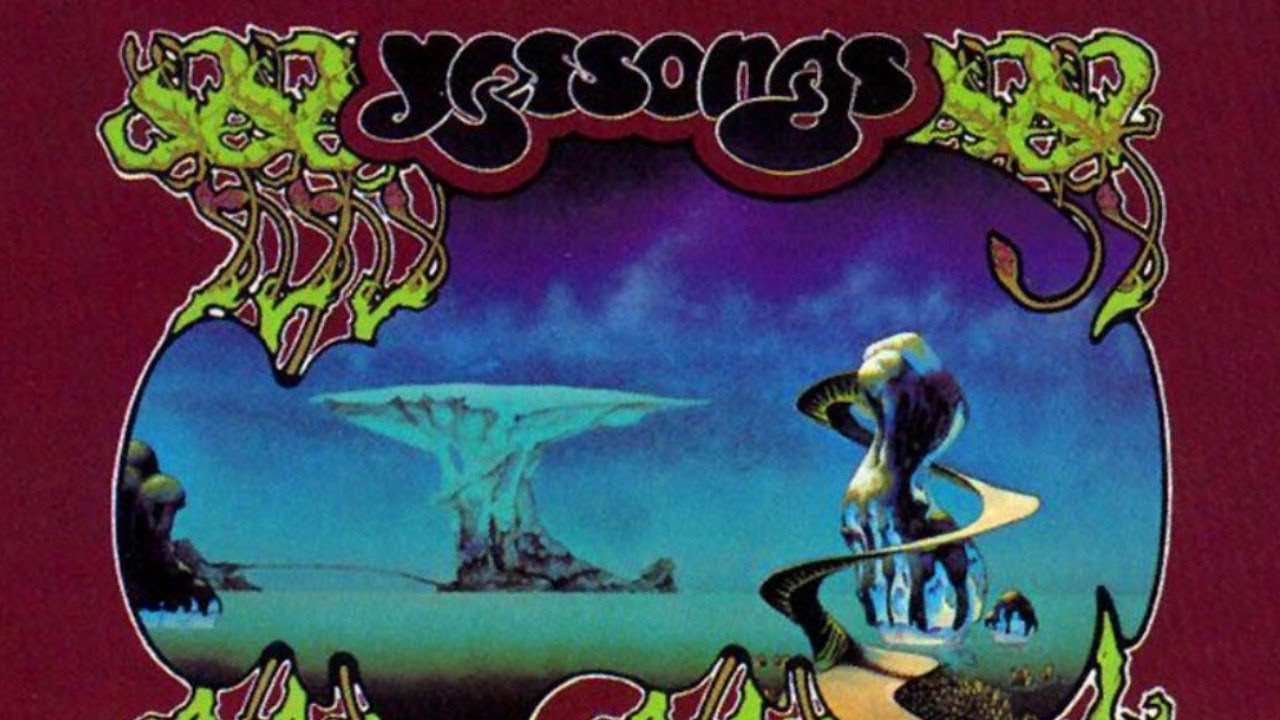 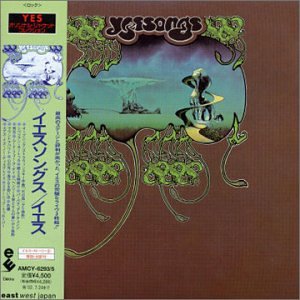 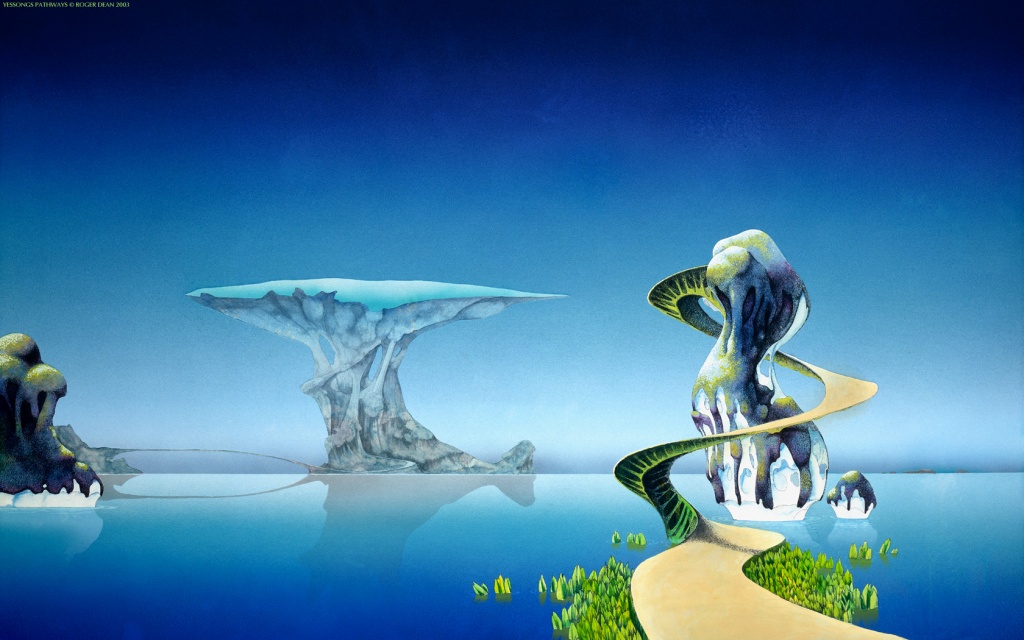 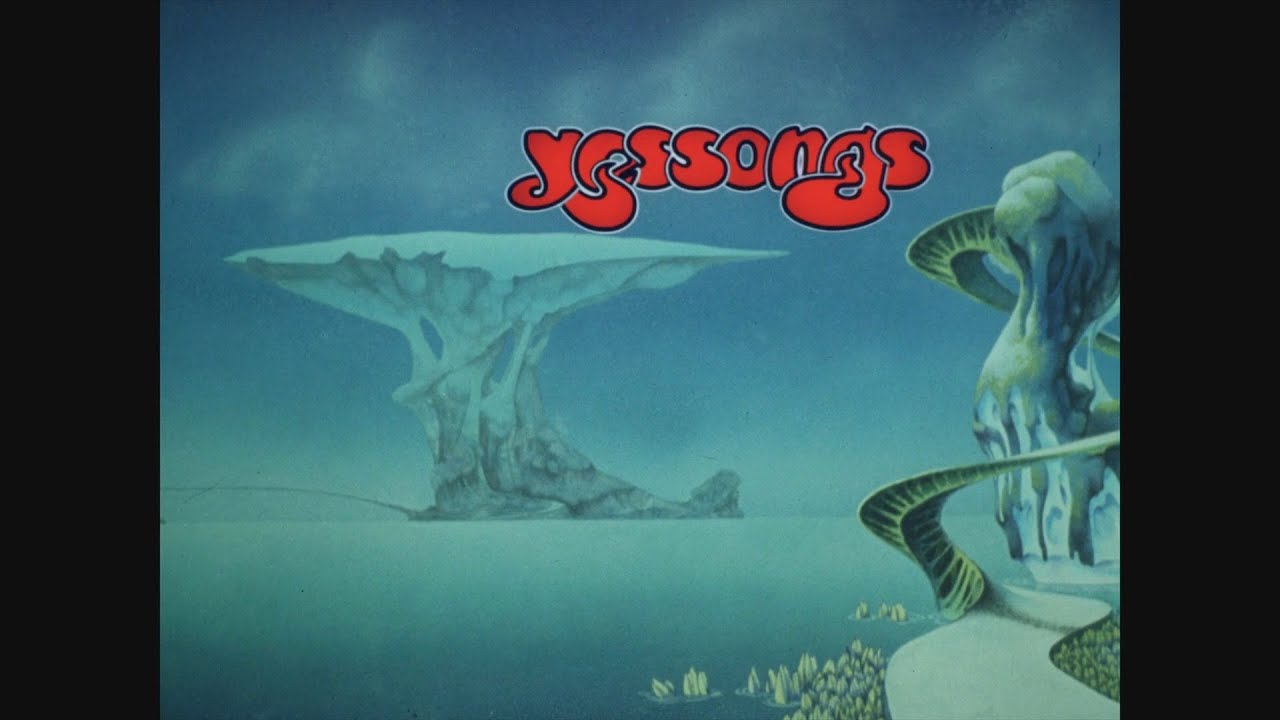 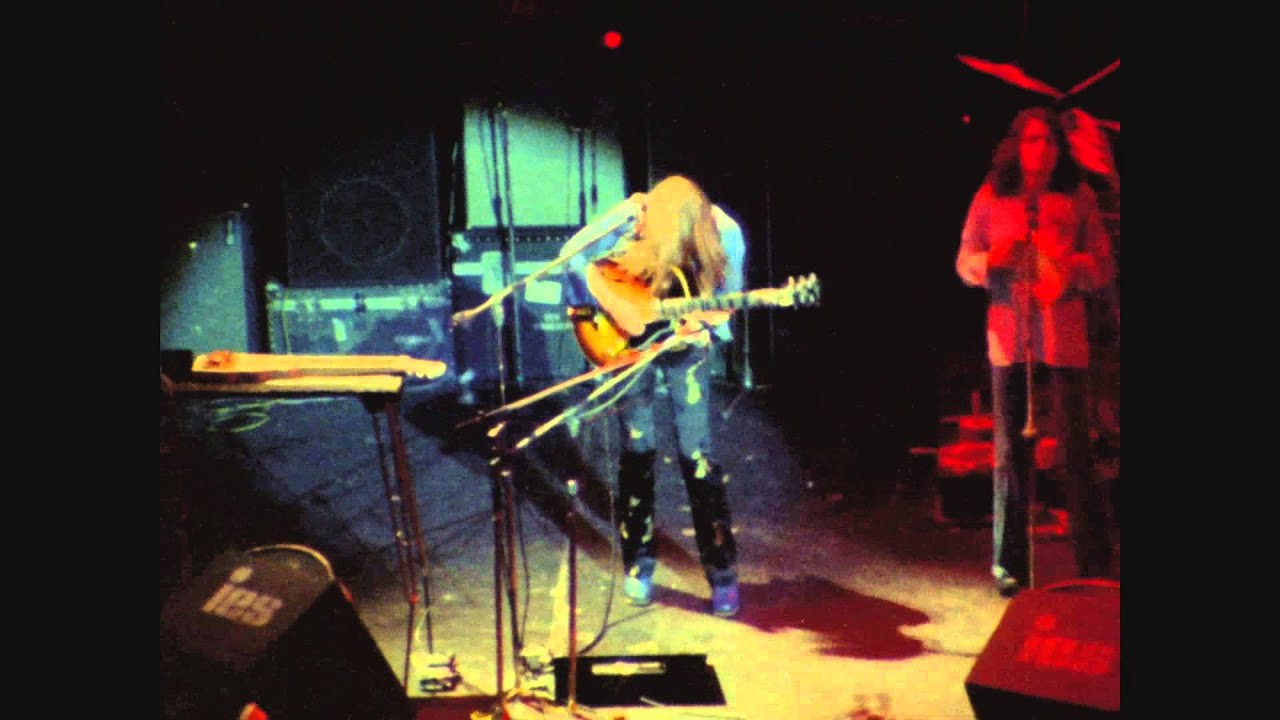