In the 1880s, at the height of the Gilded Age, George Washington Vanderbilt II began to make regular visits with his mother, Maria Louisa Kissam Vanderbilt, to the Asheville area. He loved the scenery and climate so much that he decided to build his own summer house in the area, which he called his "little mountain escape". His older brothers and sisters had built luxurious summer houses in places such as Newport, Rhode Island, and Hyde Park, New York. Vanderbilt named his estate Biltmore, derived from "De Bilt", Vanderbilt's ancestors' place of origin in the Netherlands, and "More", Anglo-Saxon for open, rolling land. Vanderbilt bought almost 700 parcels of land, including over 50 farms and at least five cemeteries; a portion of the estate was once the community of Shiloh. A spokesperson for the estate said in 2017 that archives show much of the land "was in very poor condition, and many of the farmers and other landowners were glad to sell. " 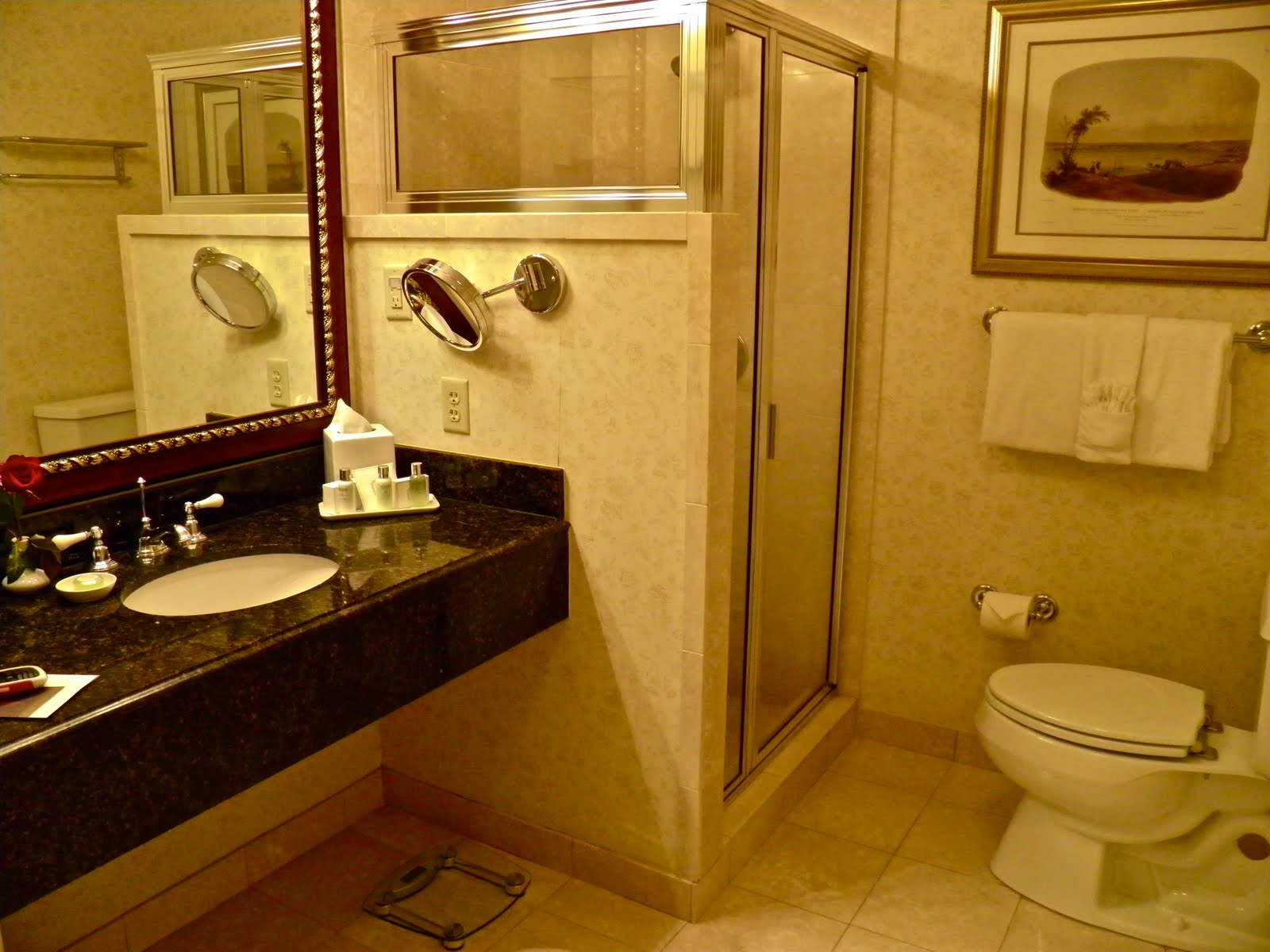 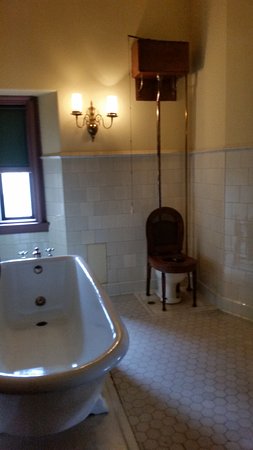 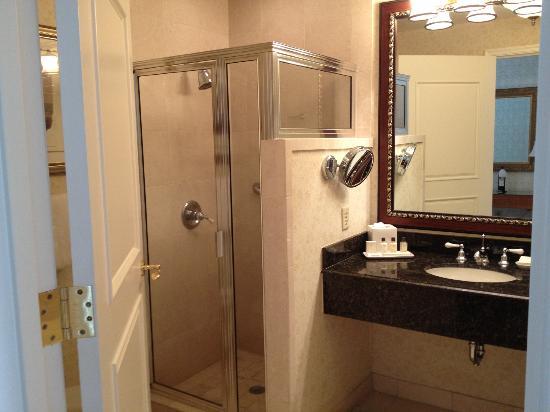 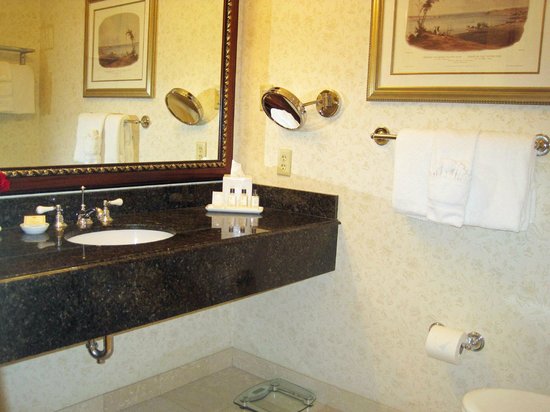 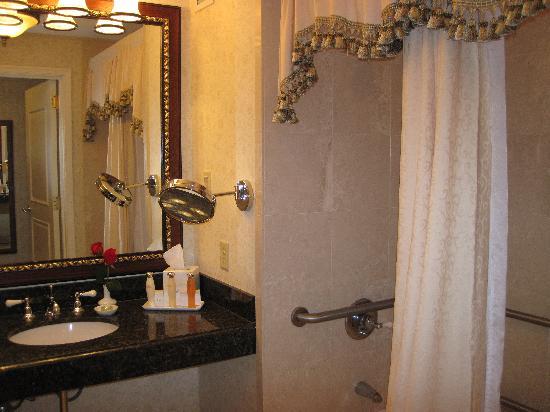 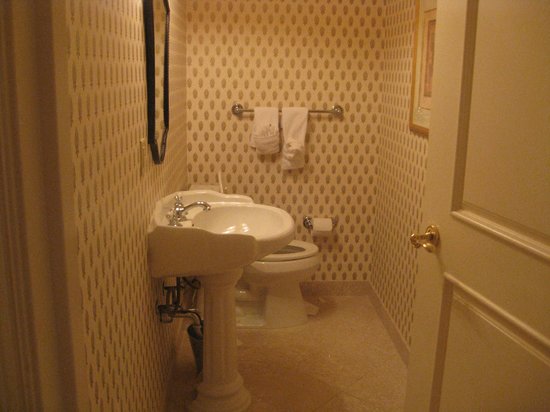 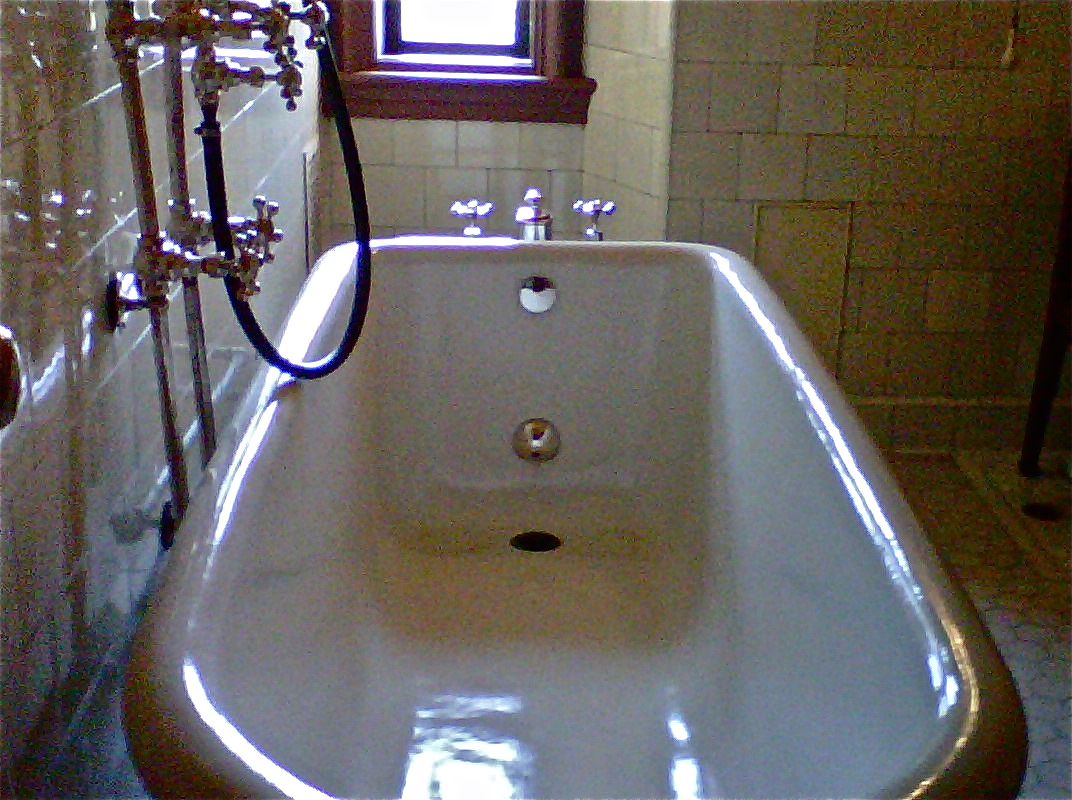