Fitzgerald—inspired by the parties he had attended while visiting Long Island's North Shore—began planning the novel in 1923, desiring to produce, in his words, "something new—something extraordinary and beautiful and simple and intricately patterned. " Progress was slow, with Fitzgerald completing his first draft following a move to the French Riviera in 1924. His editor, Maxwell Perkins, felt the book was vague and persuaded the author to revise over the following winter. Fitzgerald was repeatedly ambivalent about the book's title and he considered a variety of alternatives, including titles that referred to the Roman character Trimalchio; the title he was last documented to have desired was Under the Red, White, and Blue. 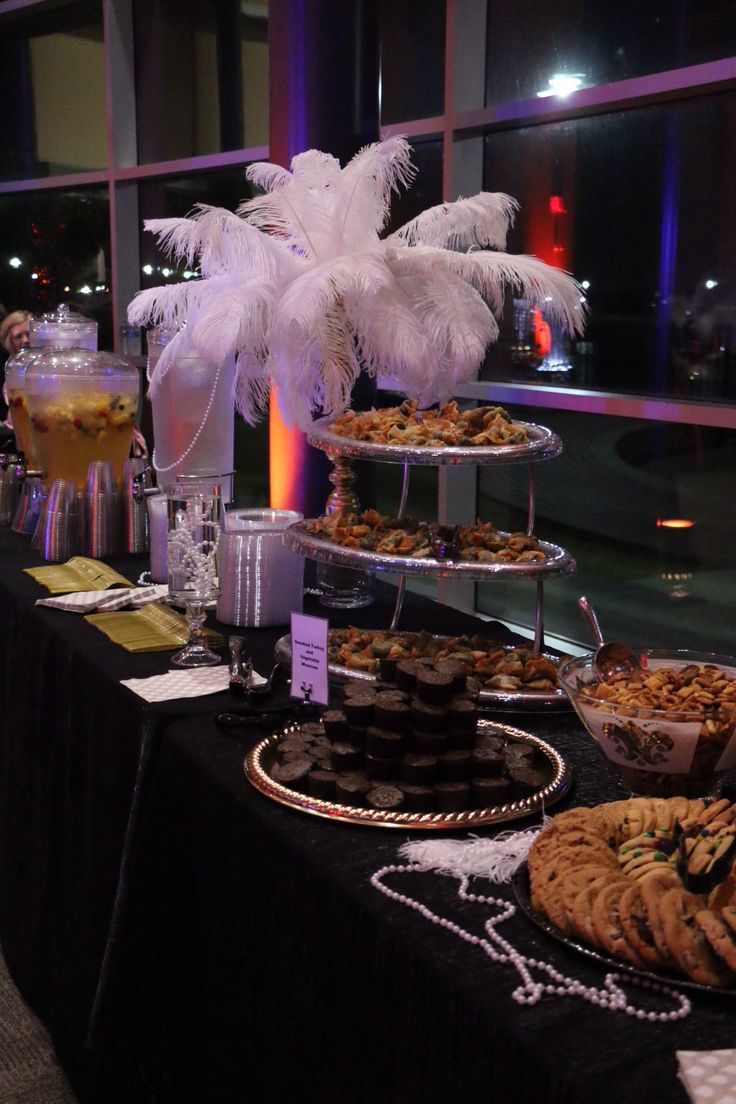 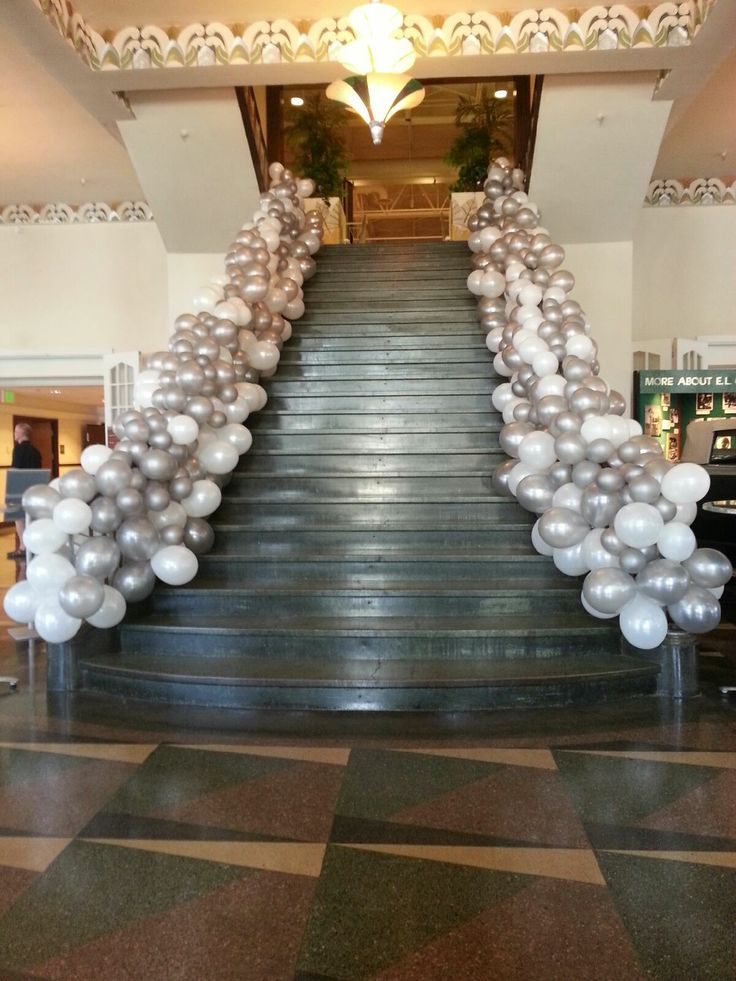 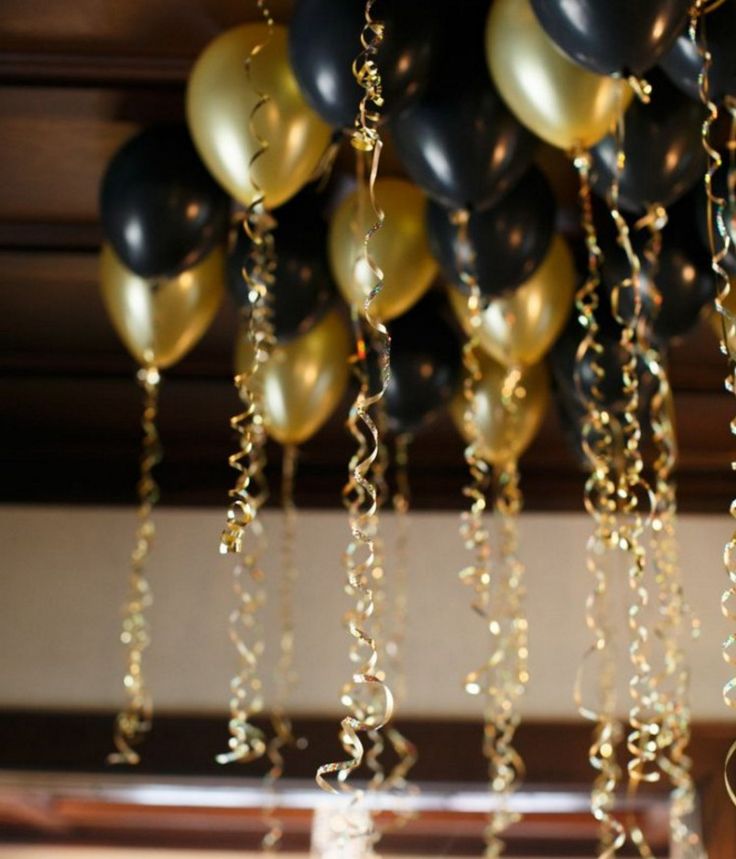