He also performed many characters on The Muppet Show, including Sgt. Floyd Pepper (the bassist of the Electric Mayhem band), Pigs in Space star Dr. Julius Strangepork, the boomerang fish-throwing Lew Zealand, Kermit the Frog's nephew Robin the Frog, Gonzo's girlfriend Camilla the Chicken, the mad pyrotechnist Crazy Harry, and the Phantom of the Muppet Show, Uncle Deadly. He performed Statler in the pilot episode but was replaced by Richard Hunt when he could not perform full-time in the first season. He was a full-time performer for the rest of the show's run. Nelson was also selected to play Statler after Hunt's death, after the end of the show. Nelson's Muppets on The Muppet Show were all only supporting roles, but they did occasionally play a central role in an episode's plot. 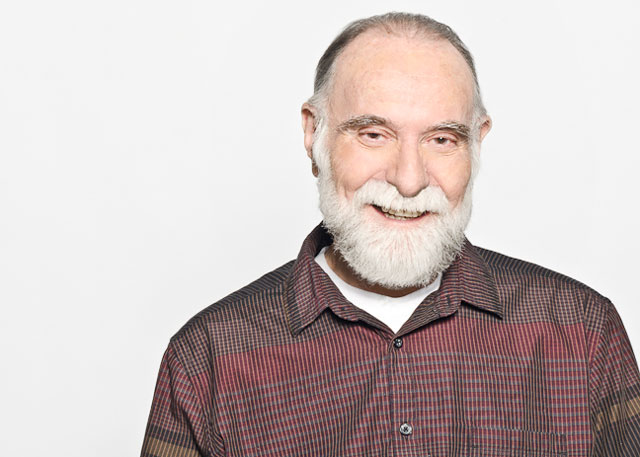 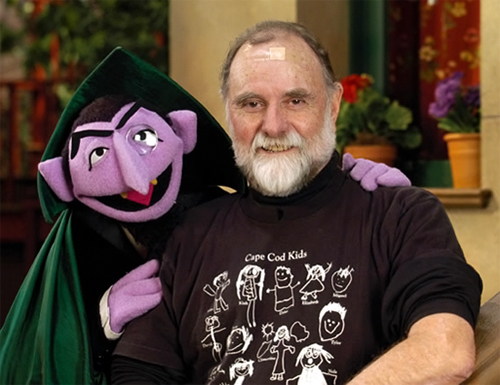 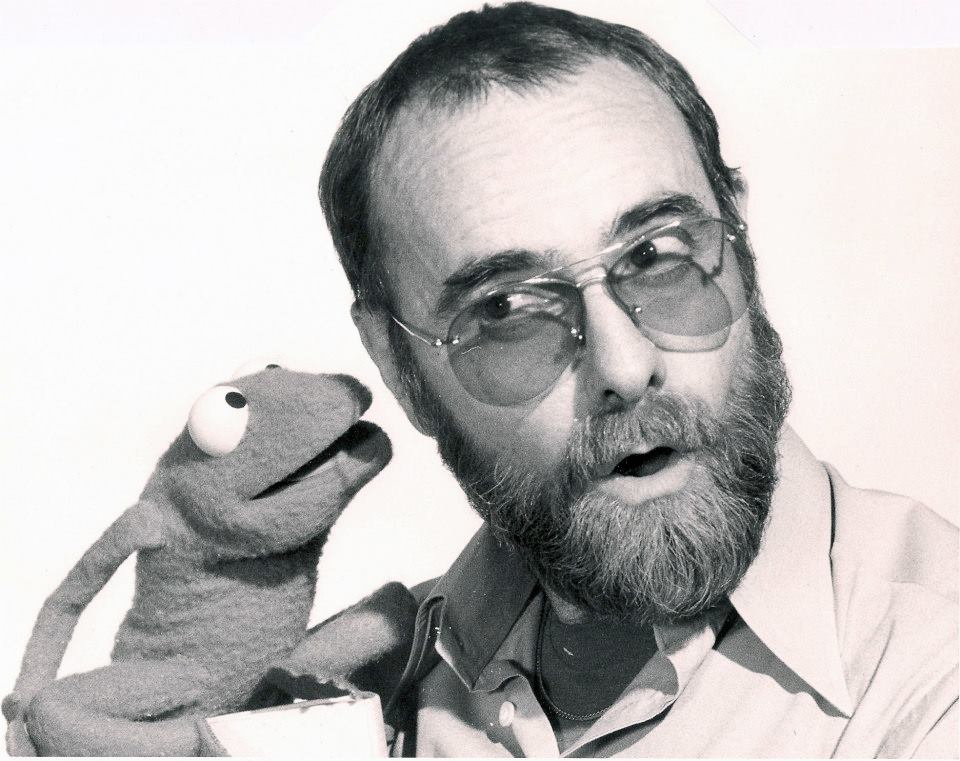 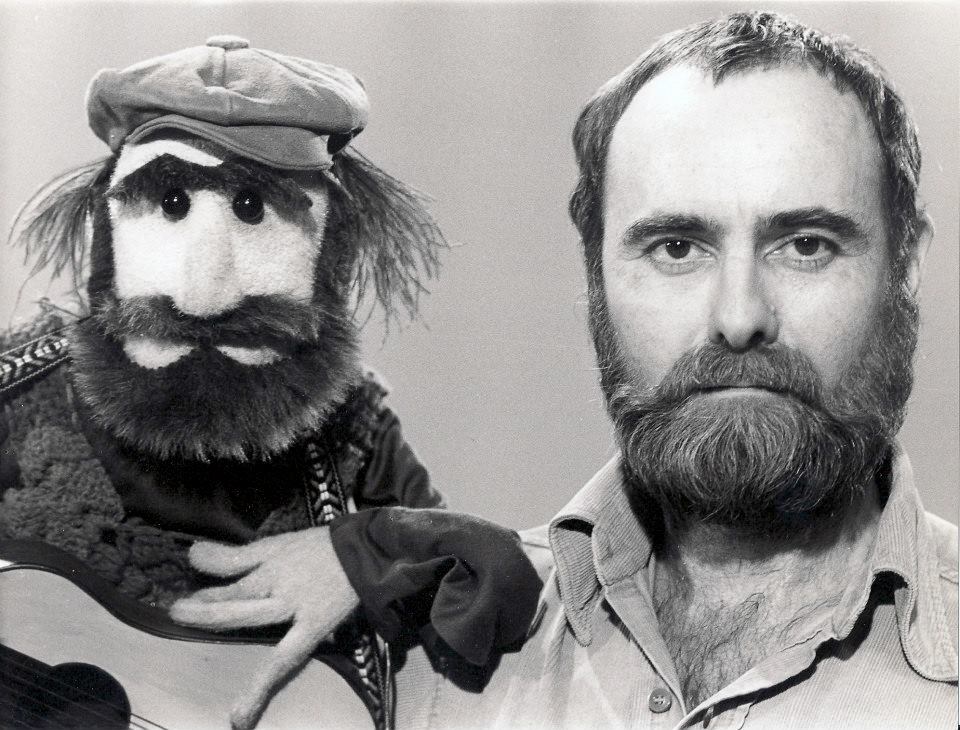 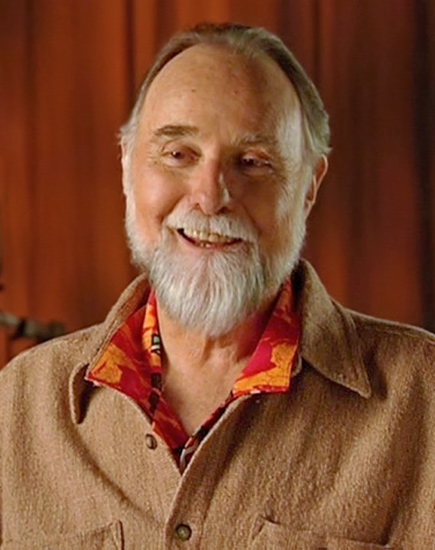 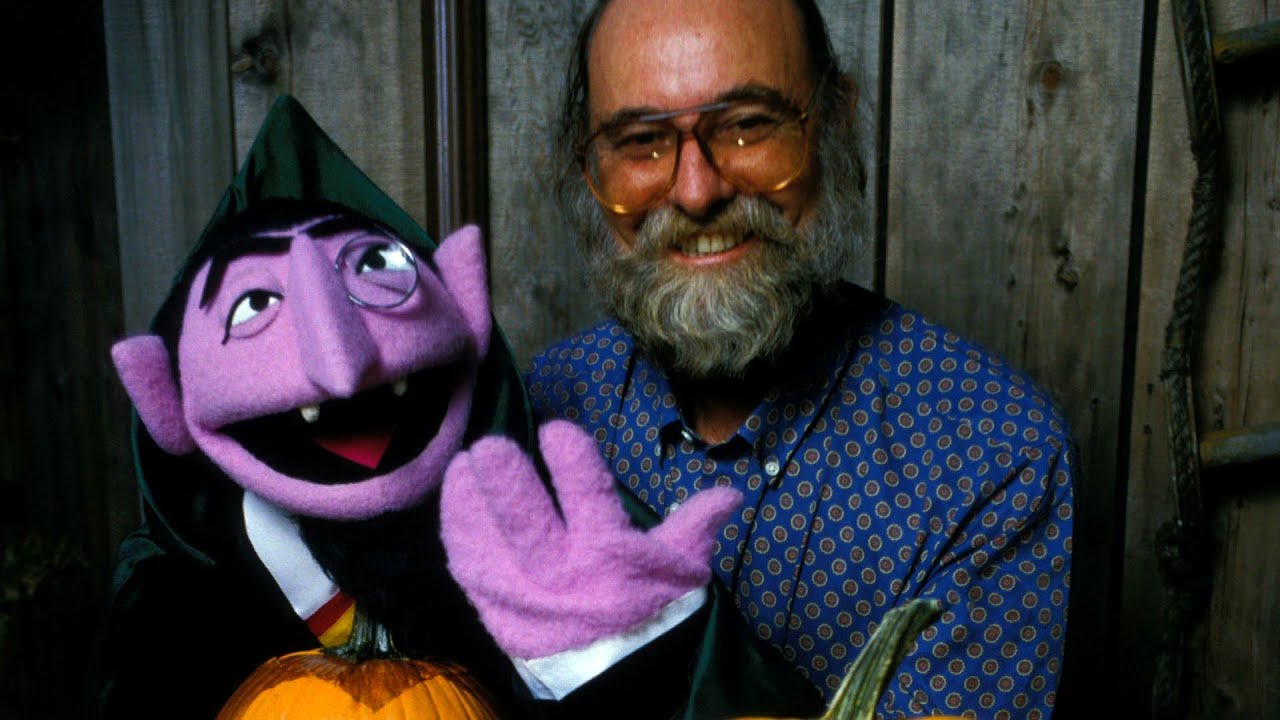 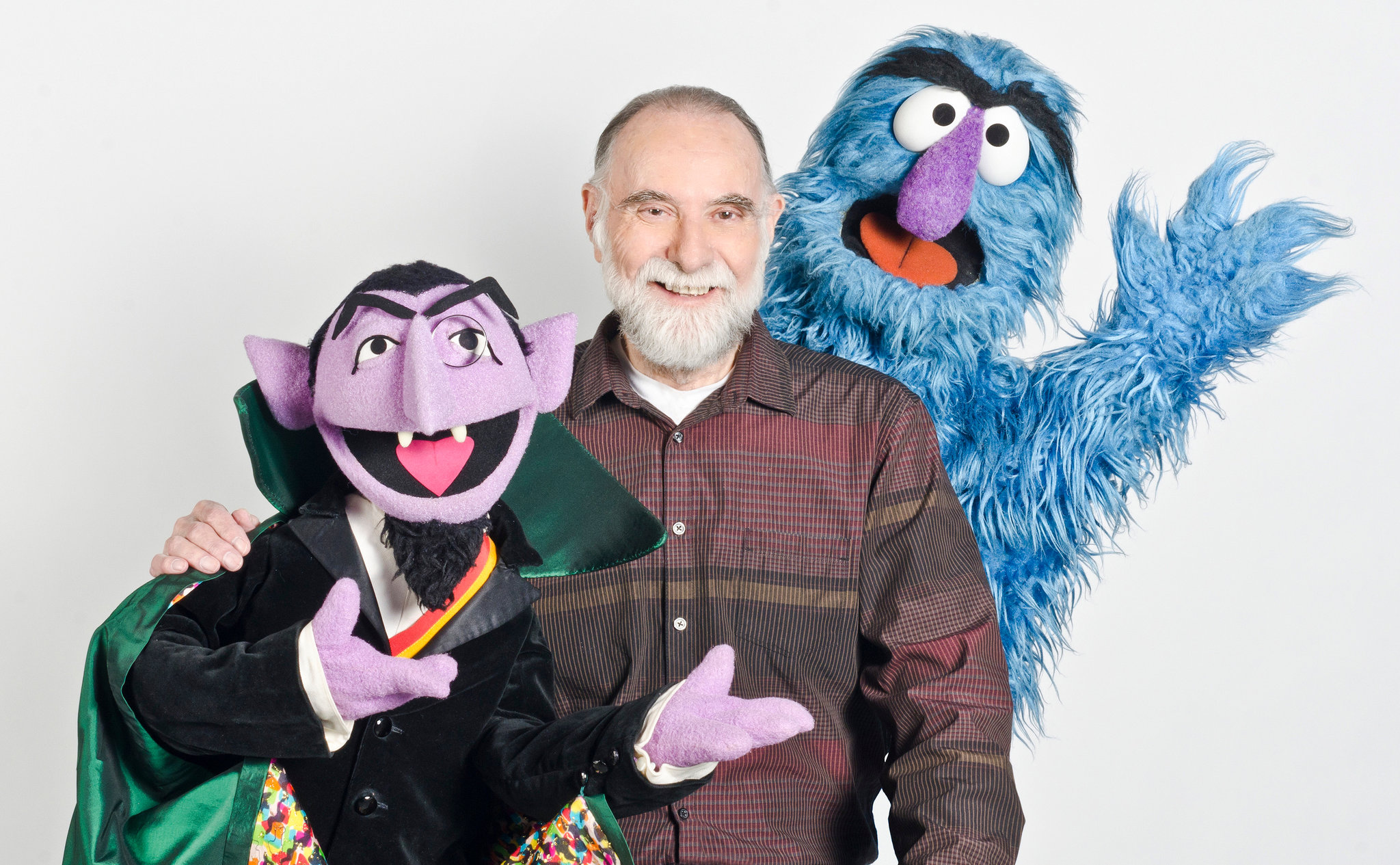 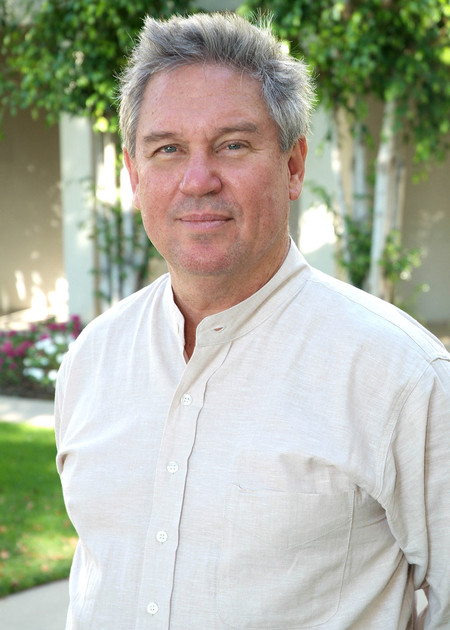 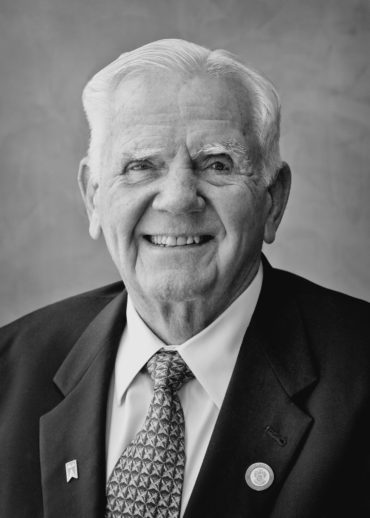 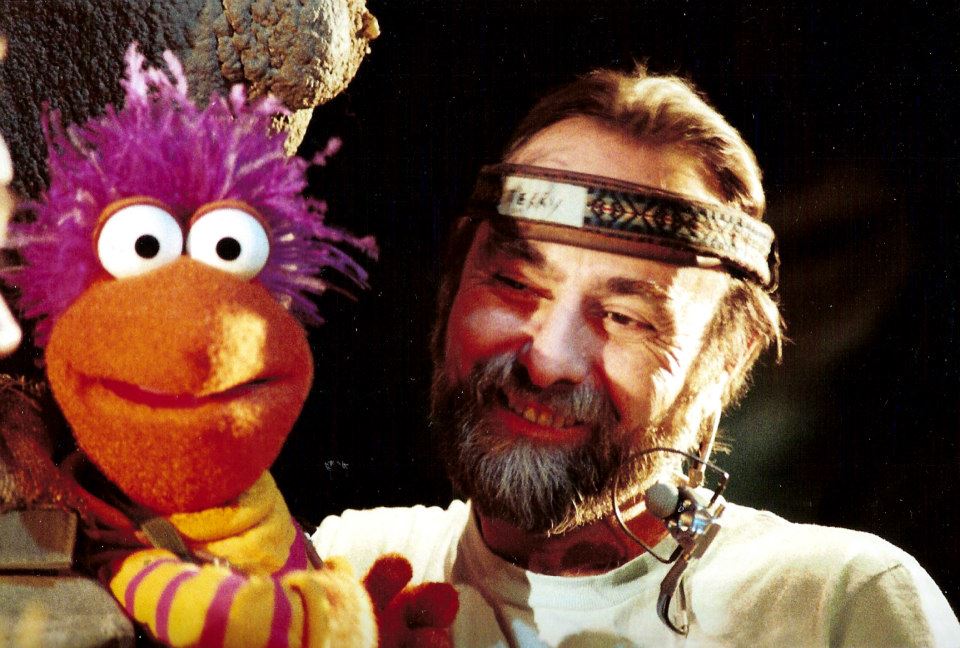 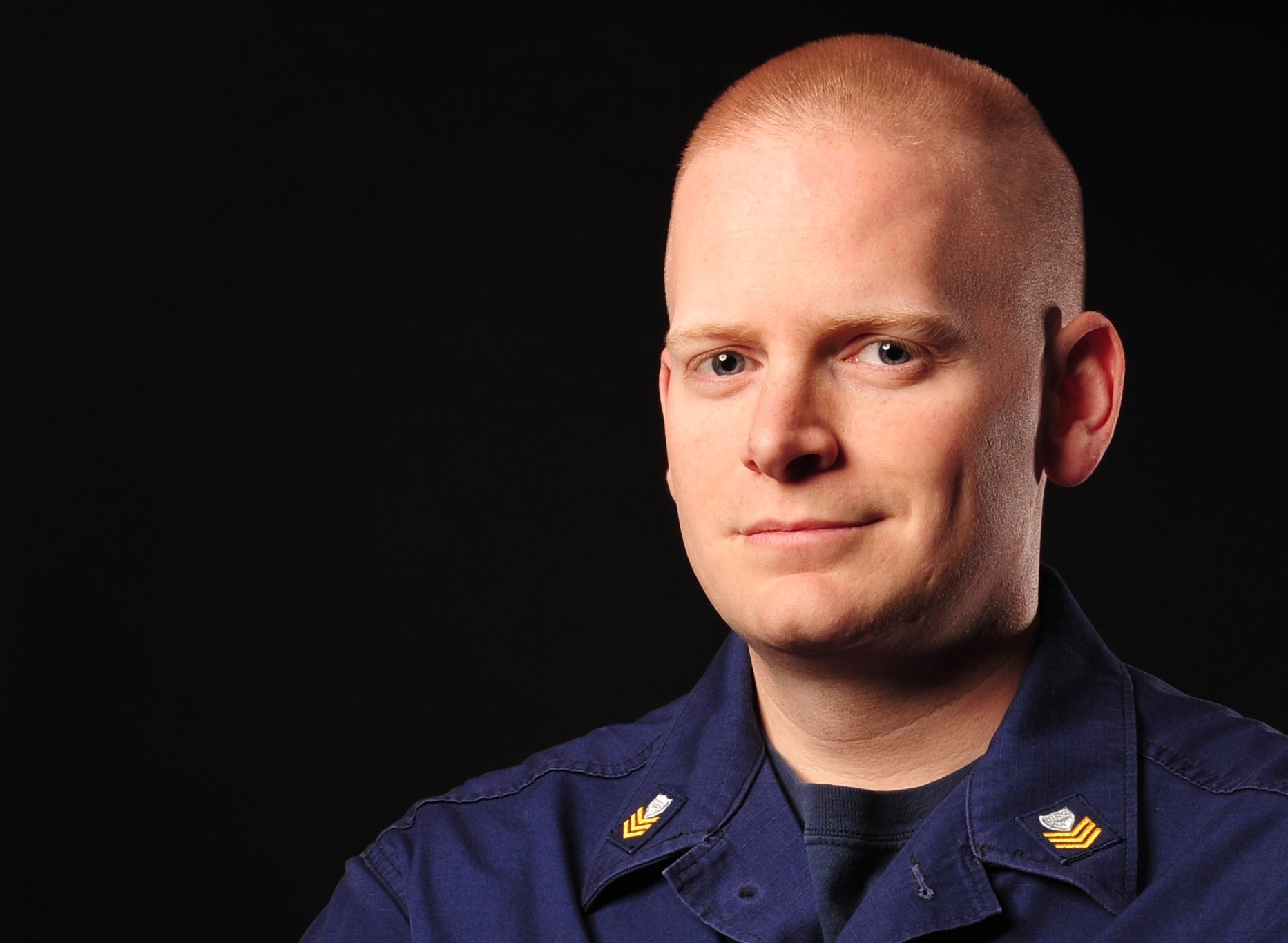 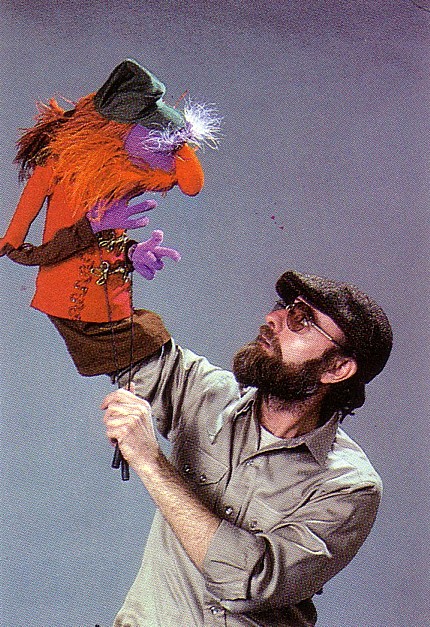 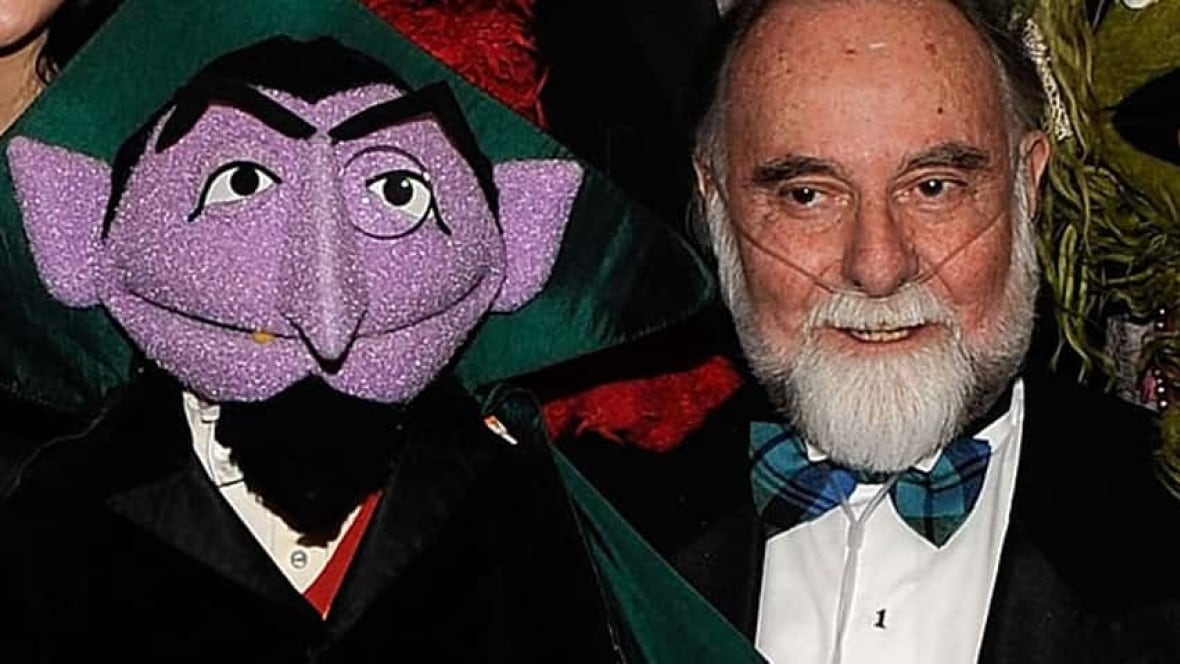 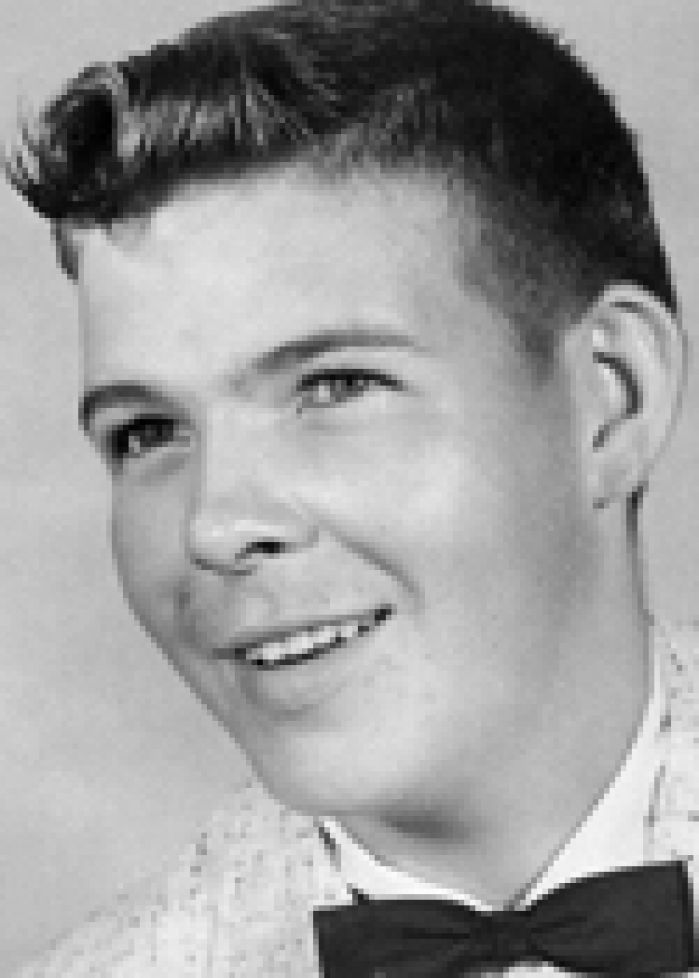