Jim was his father's favorite child. An excellent student, he attended Harvard. Then, after a party attended by his roommate Gordon Fog (played by Tom Hanks), his girlfriend Heather introduced him to "funny brownies” and persuaded him to partake. After ingesting these brownies, the transformation within Jim was virtually instantaneous. His term paper on "Plutarch's Lives" was forgotten—in fact, by his second semester at Harvard, he was writing his term papers in fingerpaint. ("The typewriter seemed so impersonal", he explained. ) Jim would become part of the counterculture, and was ordained as a minister with the Church of the Peaceful ("investigated and cleared of all charges"). Around this time, Jim changed his last name to Ignatowski, believing it was "Starchild" spelled backwards. 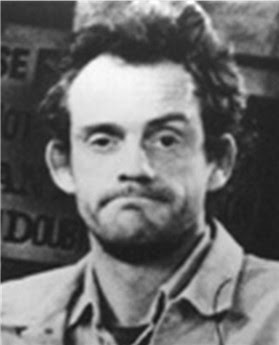 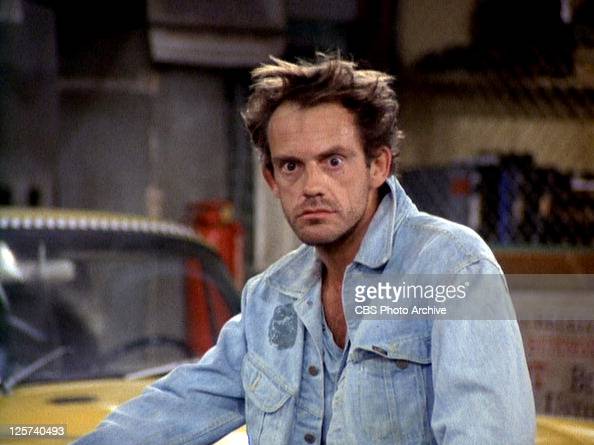 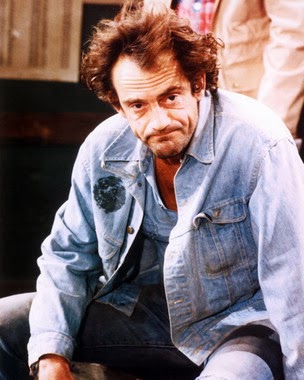 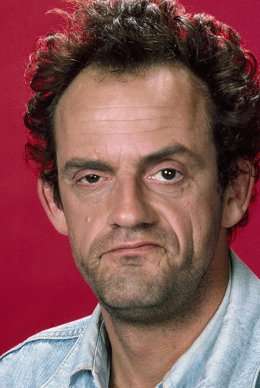 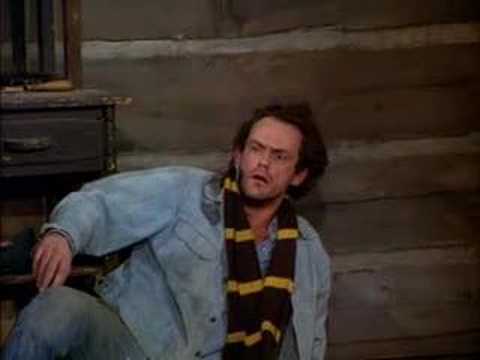