Written and directed by Kirk DeMicco and Chris Sanders, and produced by Kristine Belson and Jane Hartwell, the film premiered at the 63rd Berlin International Film Festival on February 15, 2013, and was released in the United States on March 22, 2013. As part of the distribution deal, this was the first DreamWorks Animation film to be distributed by 20th Century Fox, since the end of their distribution deal with Paramount Pictures. The Croods received generally positive reviews, and proved to be a box office success, earning more than $587 million on a budget of $135–175 million. It was nominated for an Oscar for Best Animated Feature and for a Golden Globe Award for Best Animated Feature Film. The film launched a new franchise, with a television series, Dawn of the Croods, which debuted on December 24, 2015, on Netflix. A sequel is set to be released in December 2020.

The Croods Macawnivore And Bear Owl 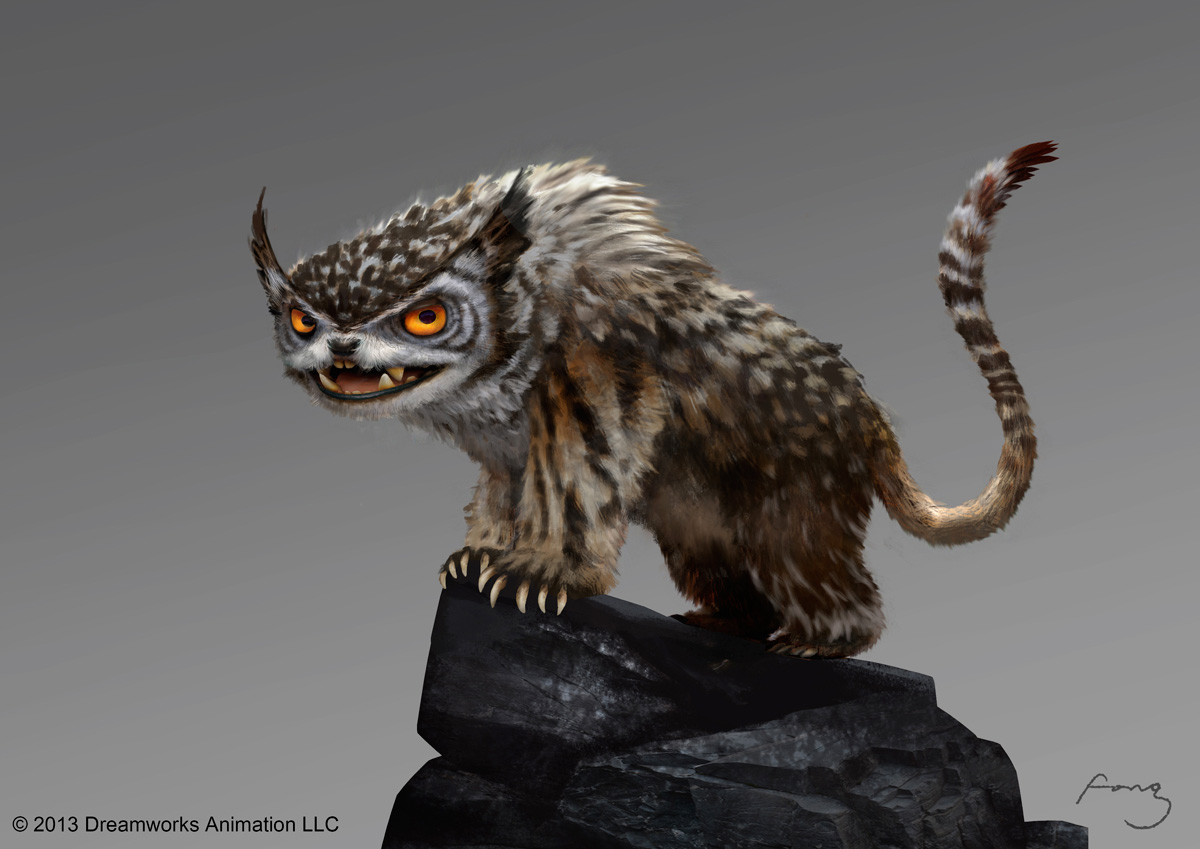 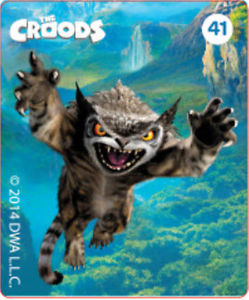 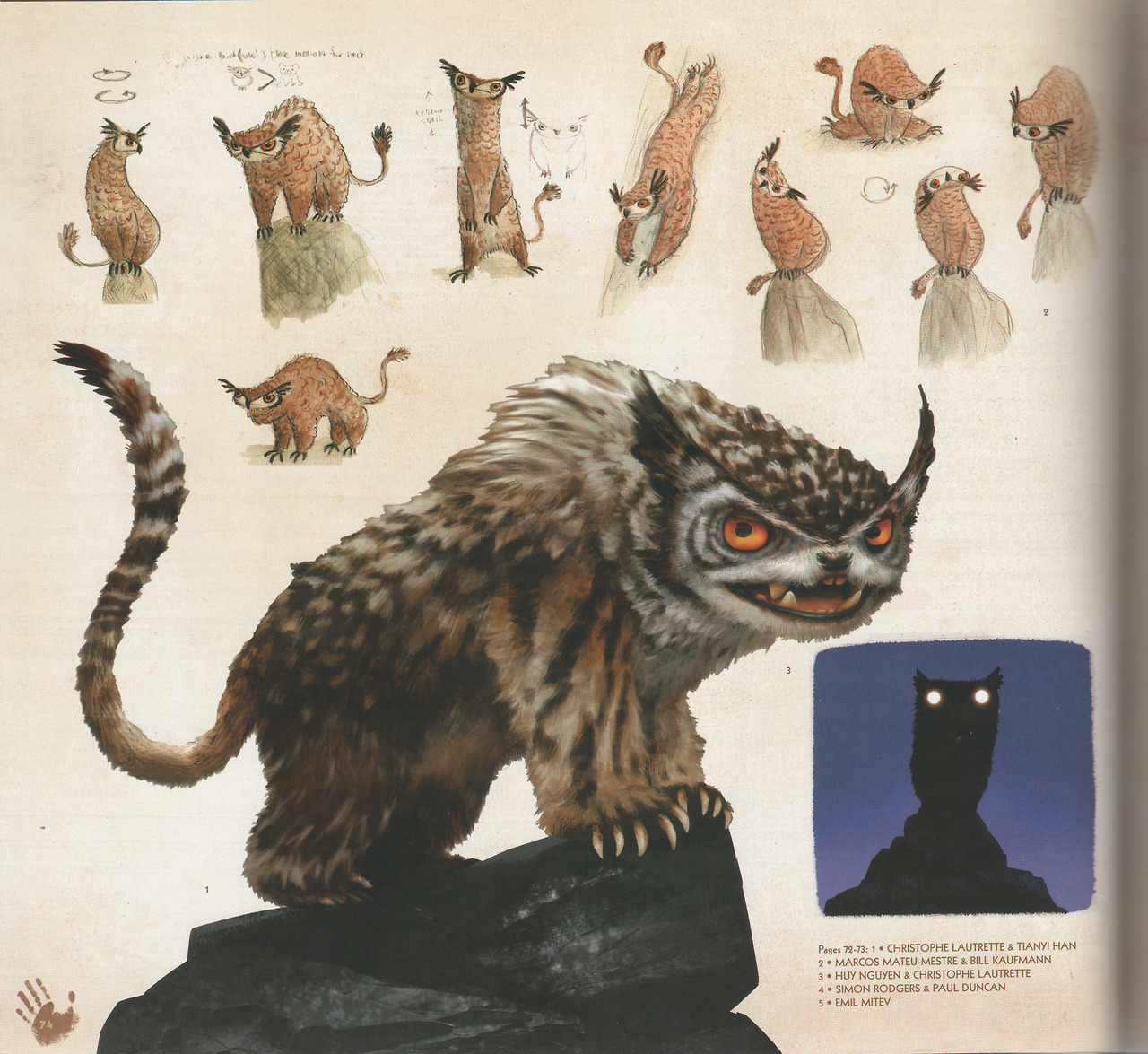 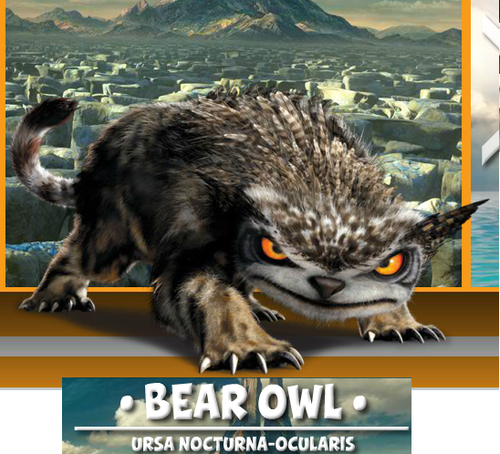 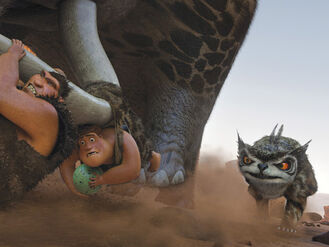 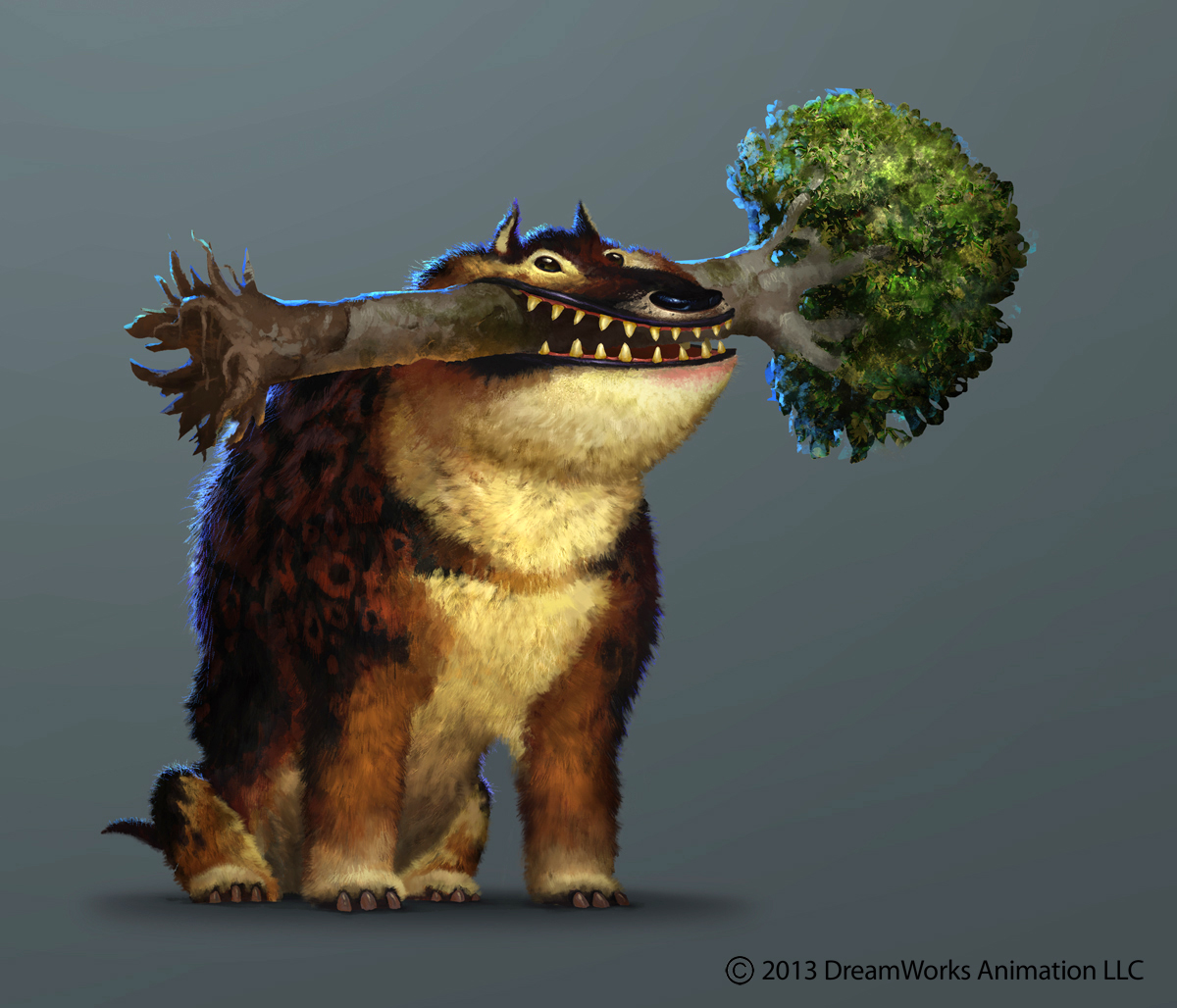 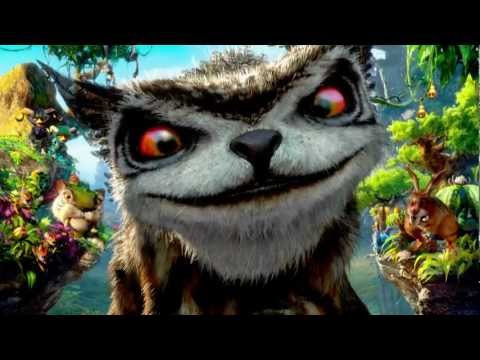 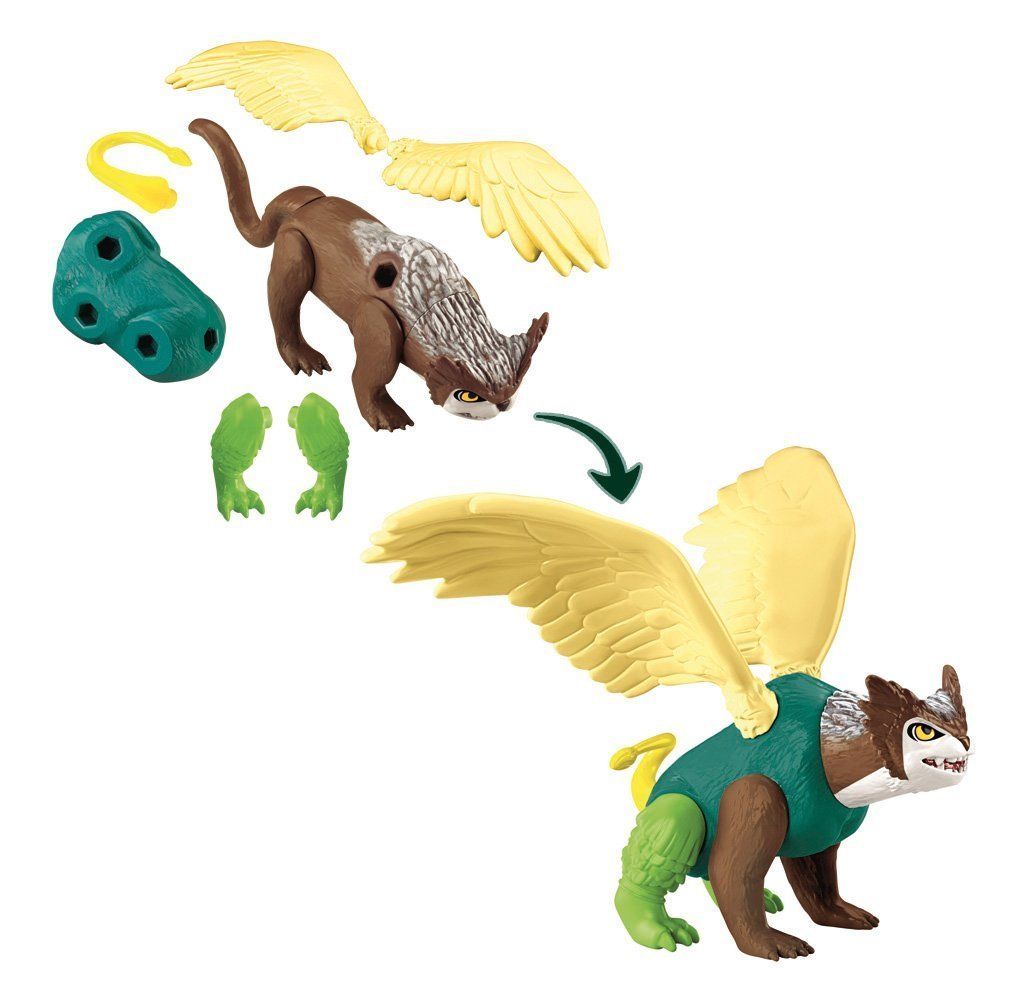 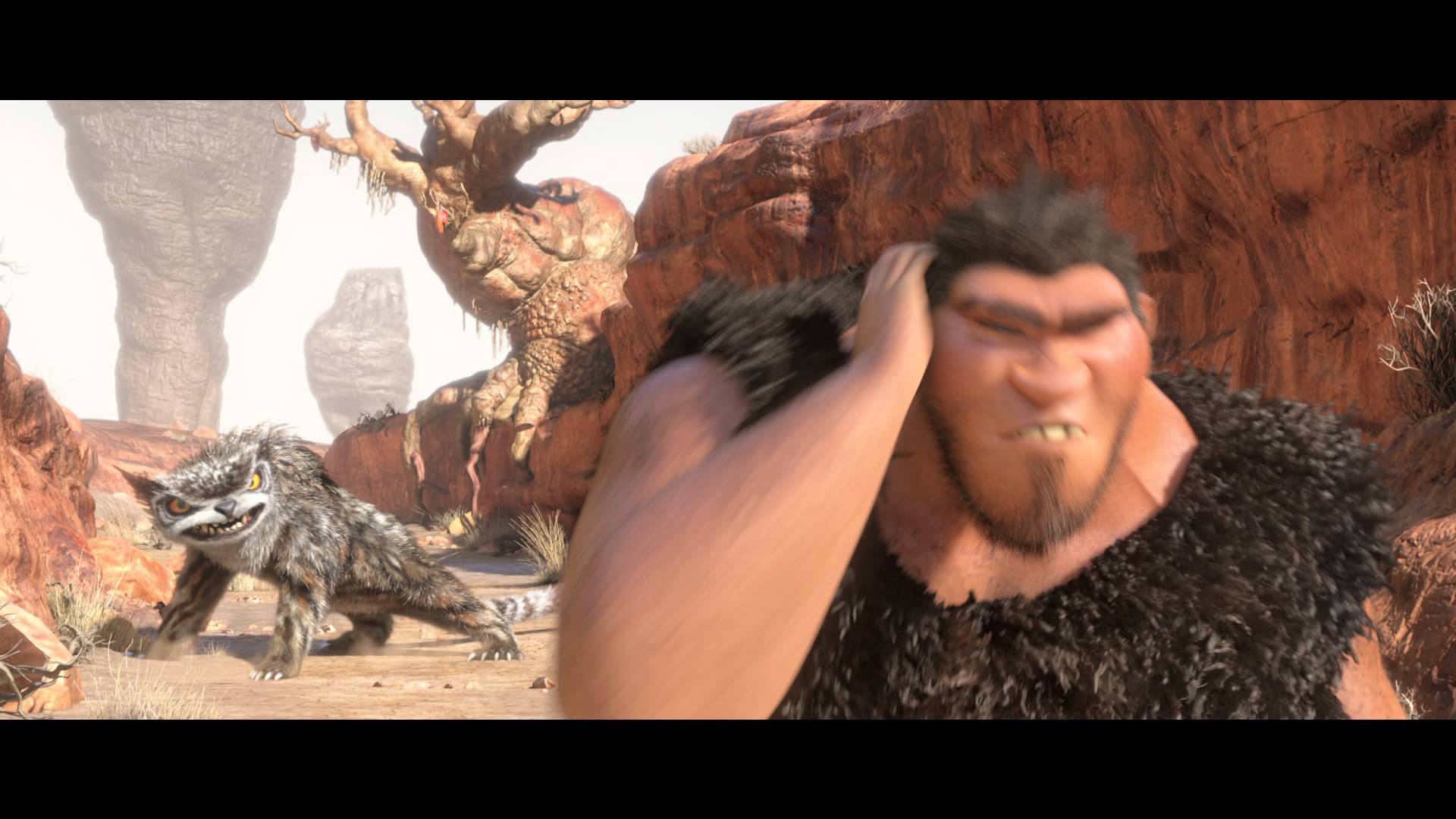 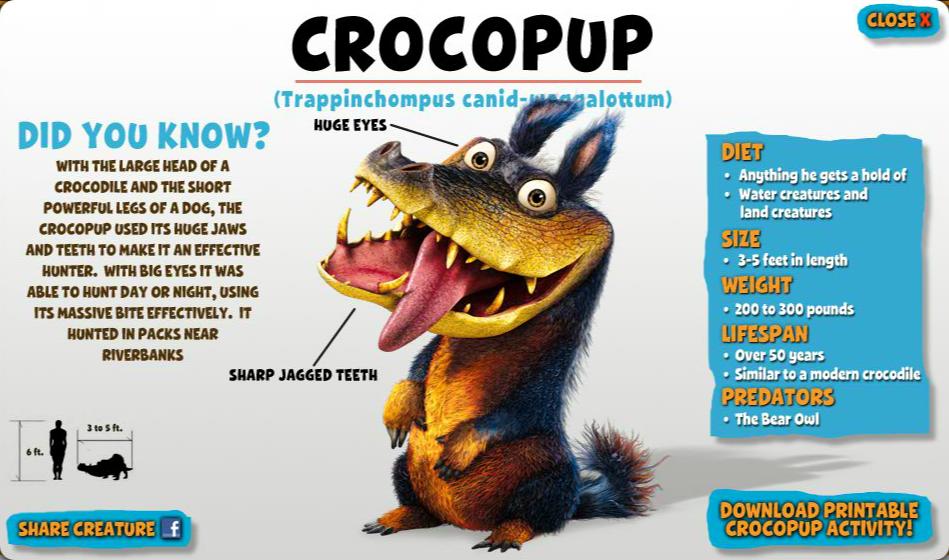 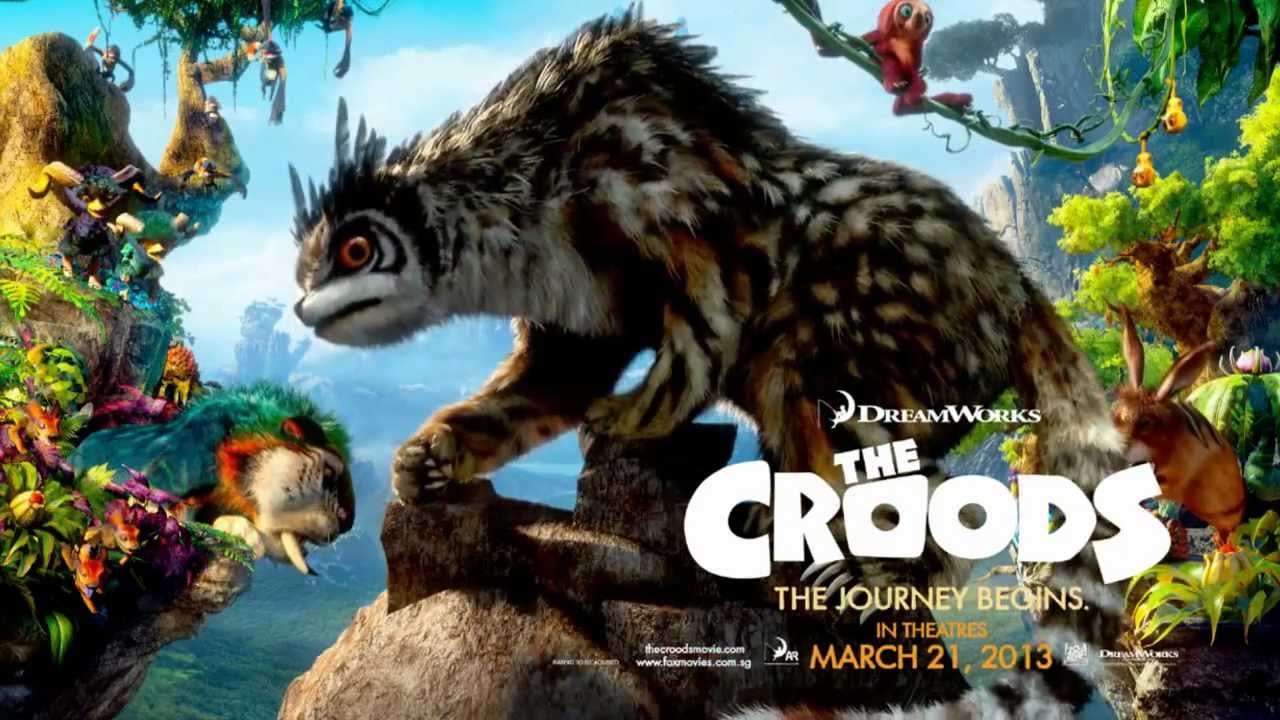 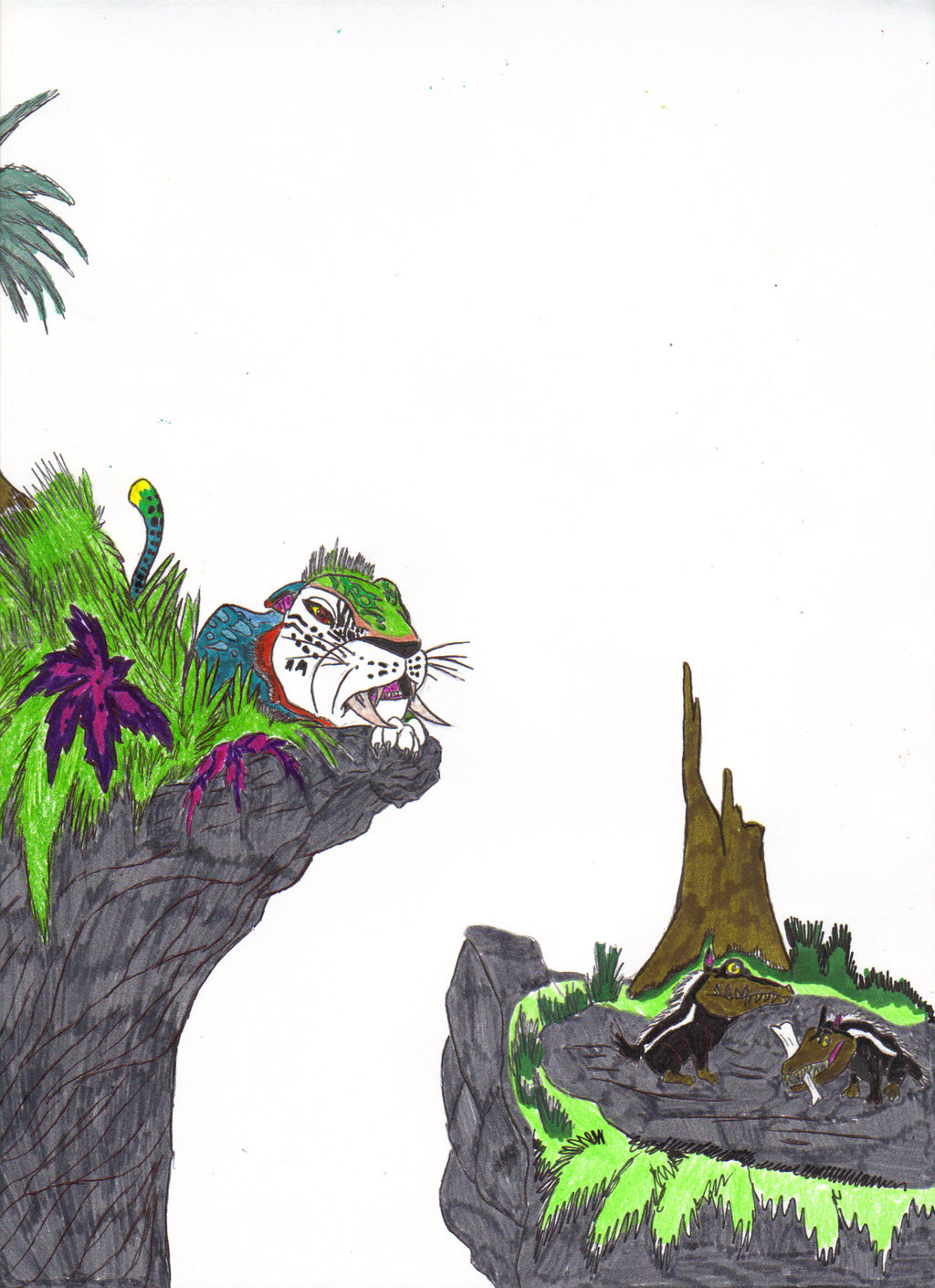 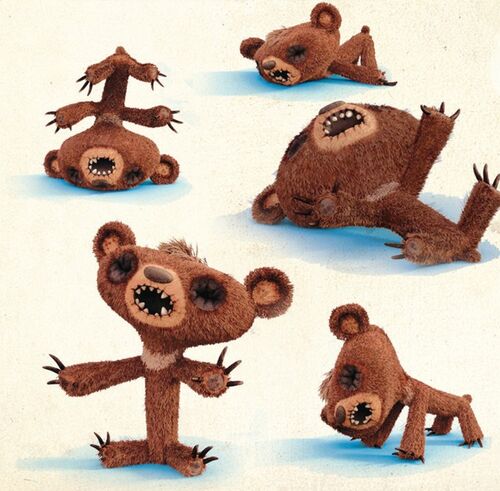 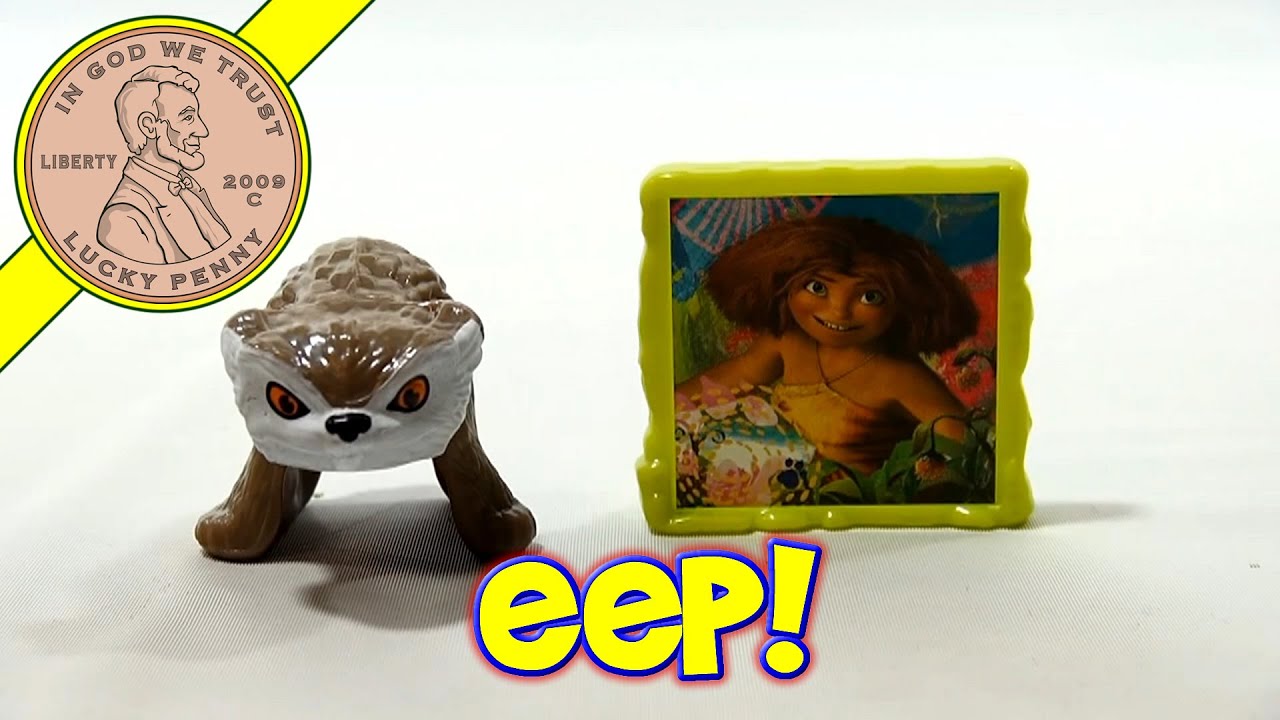 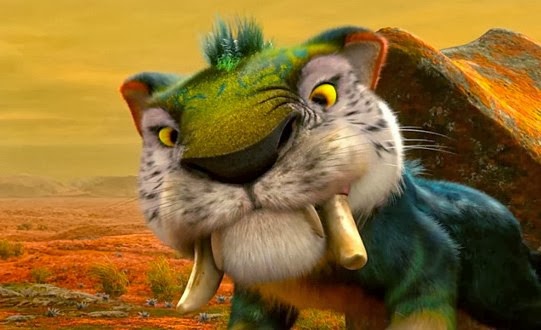 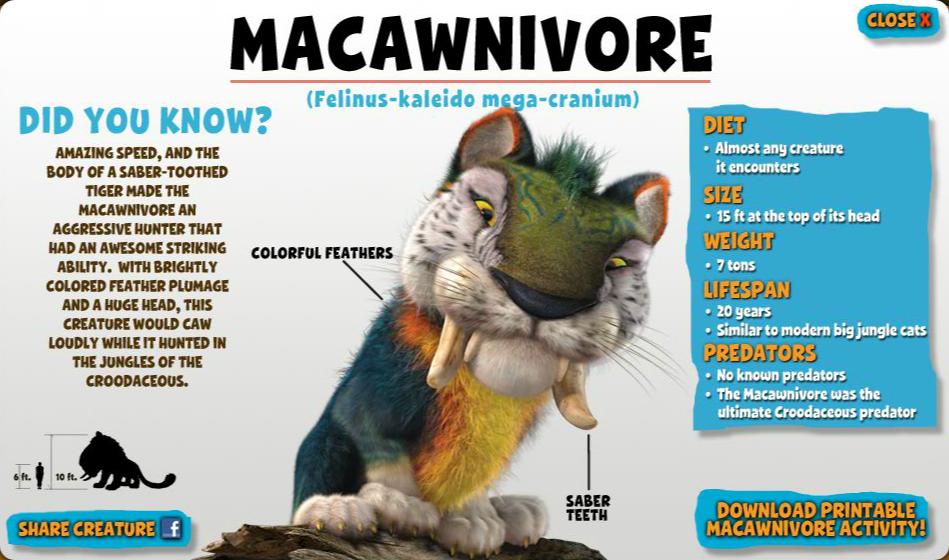