Rickman's first cinematic role was as the German terrorist leader Hans Gruber in Die Hard (1988). He also appeared as the Sheriff of Nottingham in Robin Hood: Prince of Thieves (1991), for which he received the BAFTA Award for Best Actor in a Supporting Role; Elliott Marston in Quigley Down Under (1990); Jamie in Truly, Madly, Deeply (1990); P. L. O'Hara in An Awfully Big Adventure (1995); Colonel Brandon in Sense and Sensibility (1995); Alexander Dane in Galaxy Quest (1999); Harry in Love Actually (2003); Marvin the Paranoid Android in The Hitchhiker's Guide to the Galaxy (2005); and Judge Turpin in the film adaptation of Stephen Sondheim's musical of Sweeney Todd: The Demon Barber of Fleet Street (2007). Rickman gained further notice for his film performances as Severus Snape in the Harry Potter series. 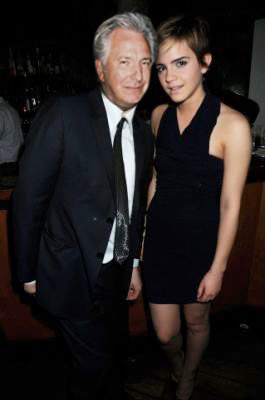 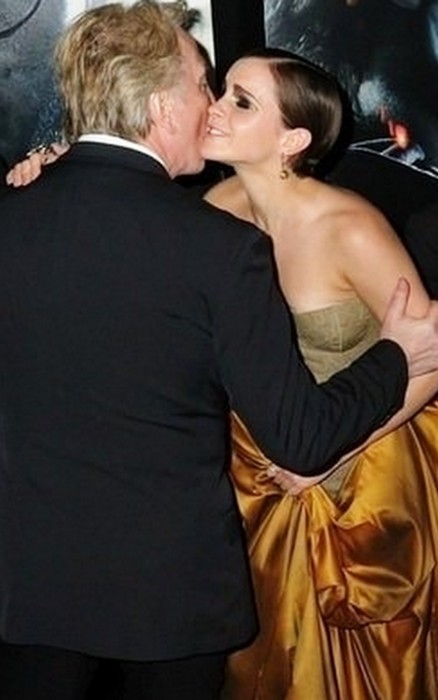 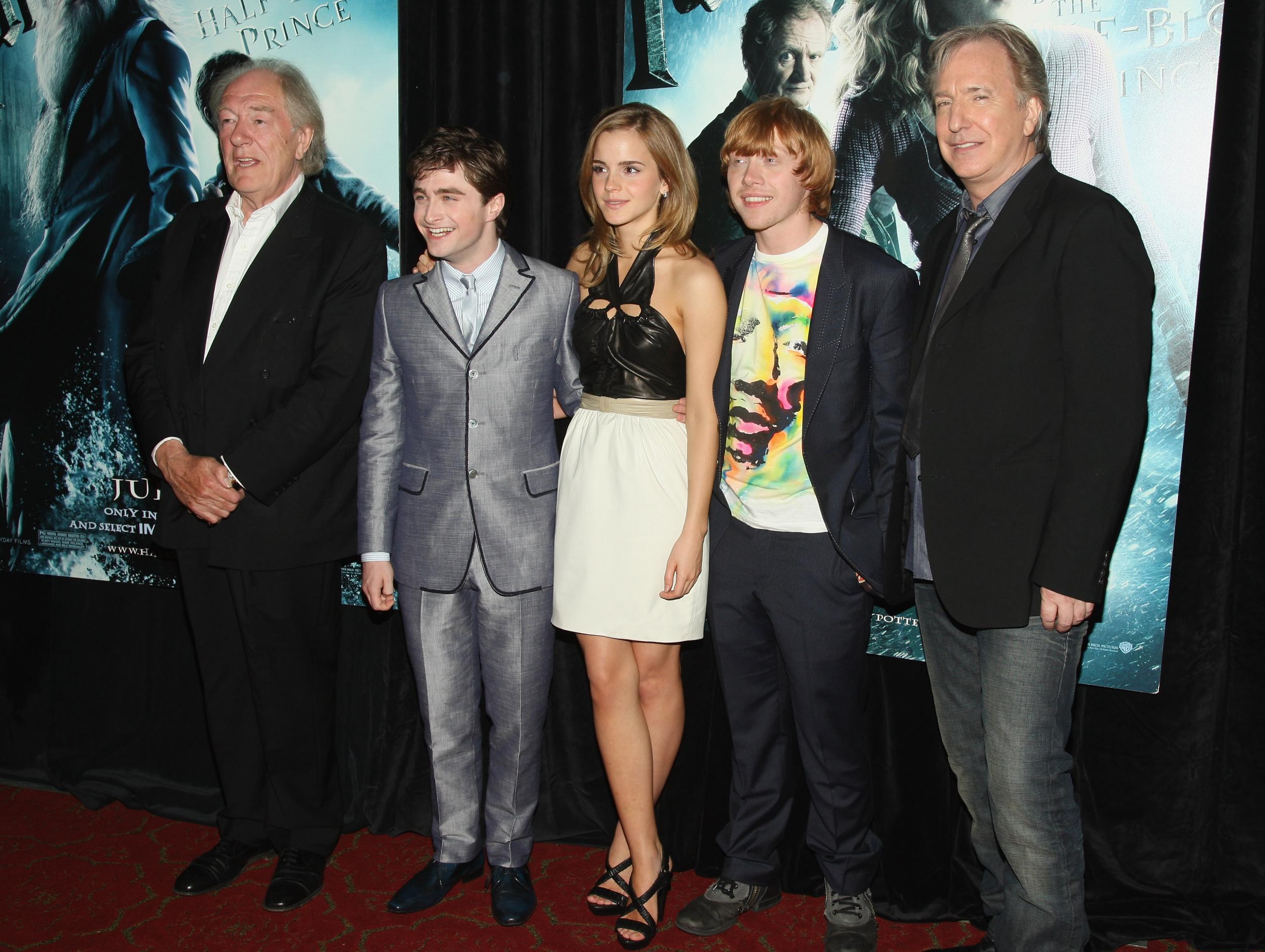 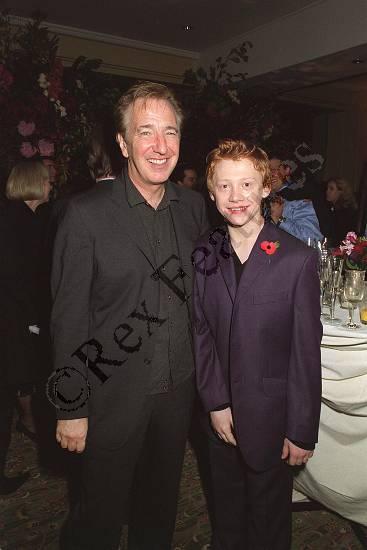 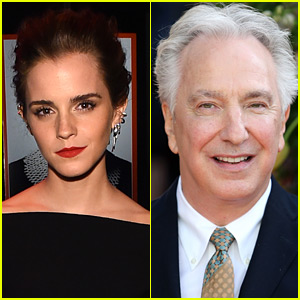 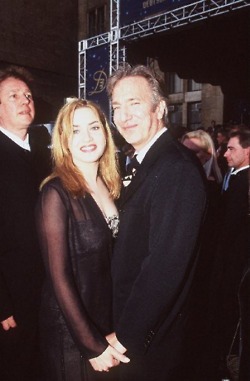