He has been an editorial supervisor on the televised anime Initial D and Wangan Midnight. He also appeared in the semi biographical film Shuto Kousoku Trial 2, 3, 4, 5, and 6 was also featured in the Super GT magazine show in Japan. His life in driving is parallel to that of the Initial D main character, Takumi, as both of them started exploring their local touge while doing regular deliveries for their family businesses. He makes a number of cameos in the series: in the First Stage, he briefly converses with Takumi's father; in the Third Stage, a motorcycle rider wearing a similar racing suit overtake Takumi as he was en route to an initiation battle with Ryosuke Takahashi; and in the Final Stage, he meets Takumi in person while the latter spectates a circuit race in the end credits. The color of Tomo's racing suit from the Initial D 4th Stage is jade green and has a similar pattern to Tsuchiya's suit. He also made an appearance opposite Top Gear's Jeremy Clarkson in a Motorworld in Japan special showing drifting competition in the mid 1990s in Japan. 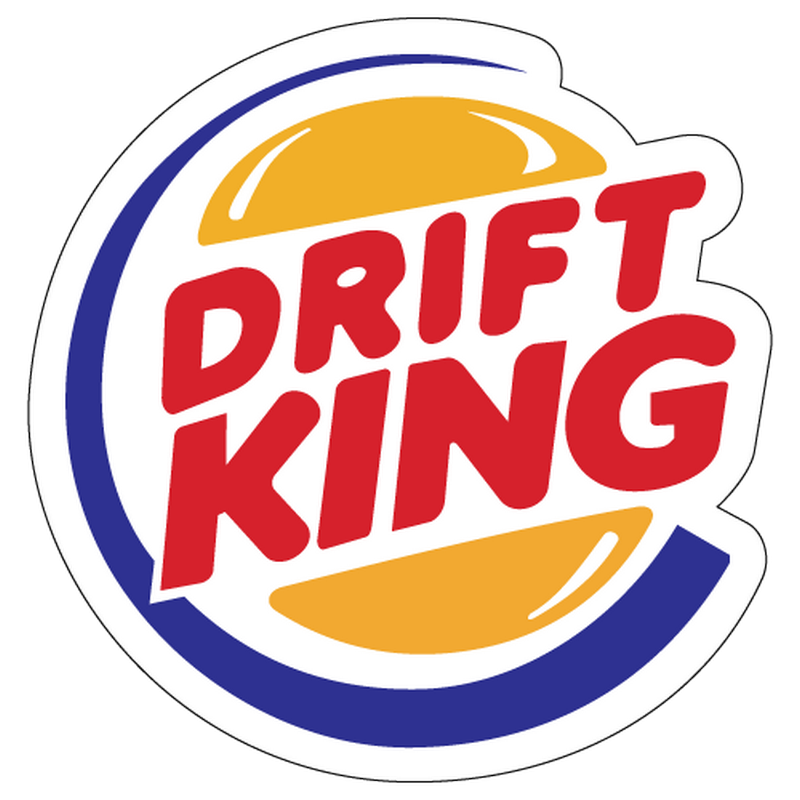 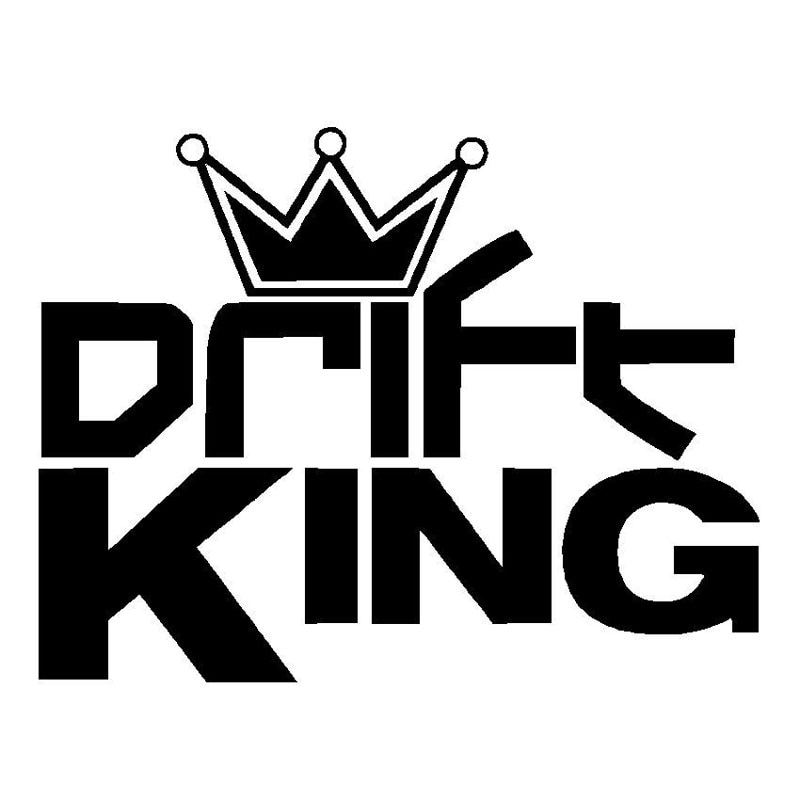 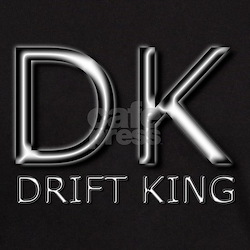 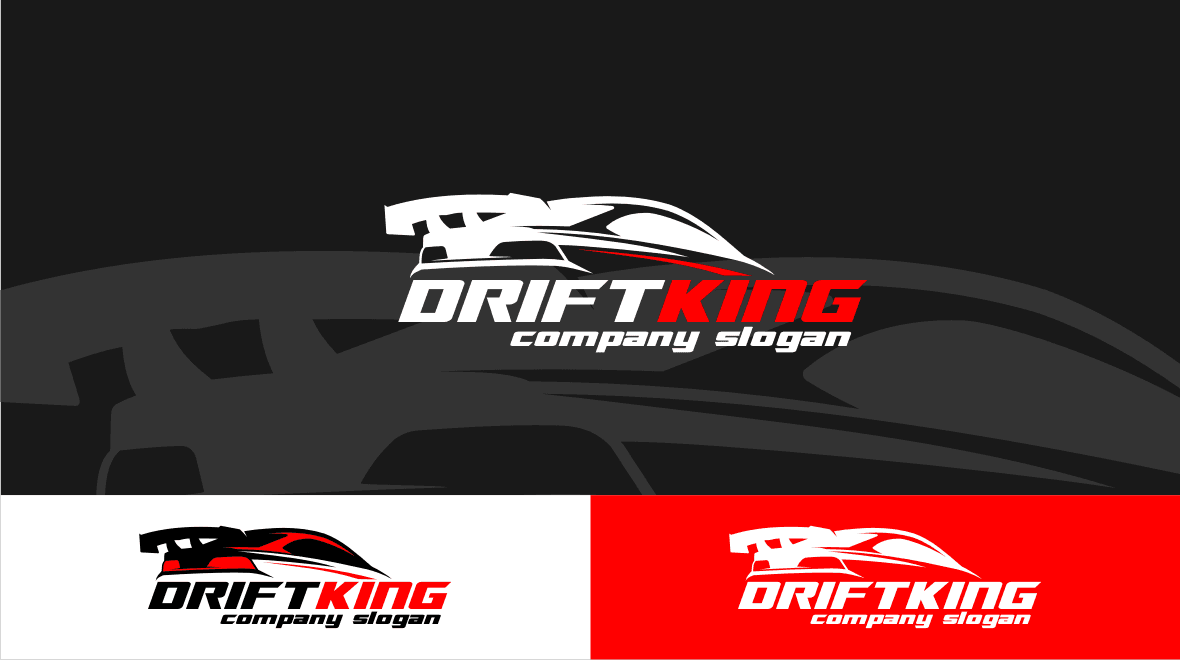 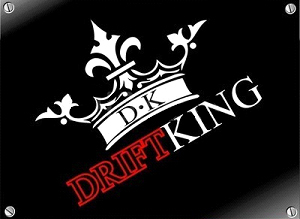 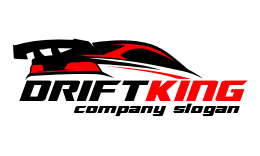