John Holland Cazale (/kəˈzeɪl/, Italian: [kadˈdzaːle]; August 12, 1935 – March 13, 1978) :8 was an American actor. He appeared in five films over six years, all of which were nominated for the Academy Award for Best Picture: The Godfather, The Conversation, The Godfather Part II, Dog Day Afternoon, and The Deer Hunter. He appeared in archival footage in The Godfather Part III, also nominated for Best Picture. From his start as a theater actor, he became one of Hollywood's premier character actors, starting with his role as the doomed, weak-minded Fredo Corleone opposite longtime friend Al Pacino in Francis Ford Coppola's film The Godfather and its 1974 sequel. Cazale chose to continue acting despite being diagnosed with lung cancer. He died in New York City on March 13, 1978, shortly after completing his role in The Deer Hunter. 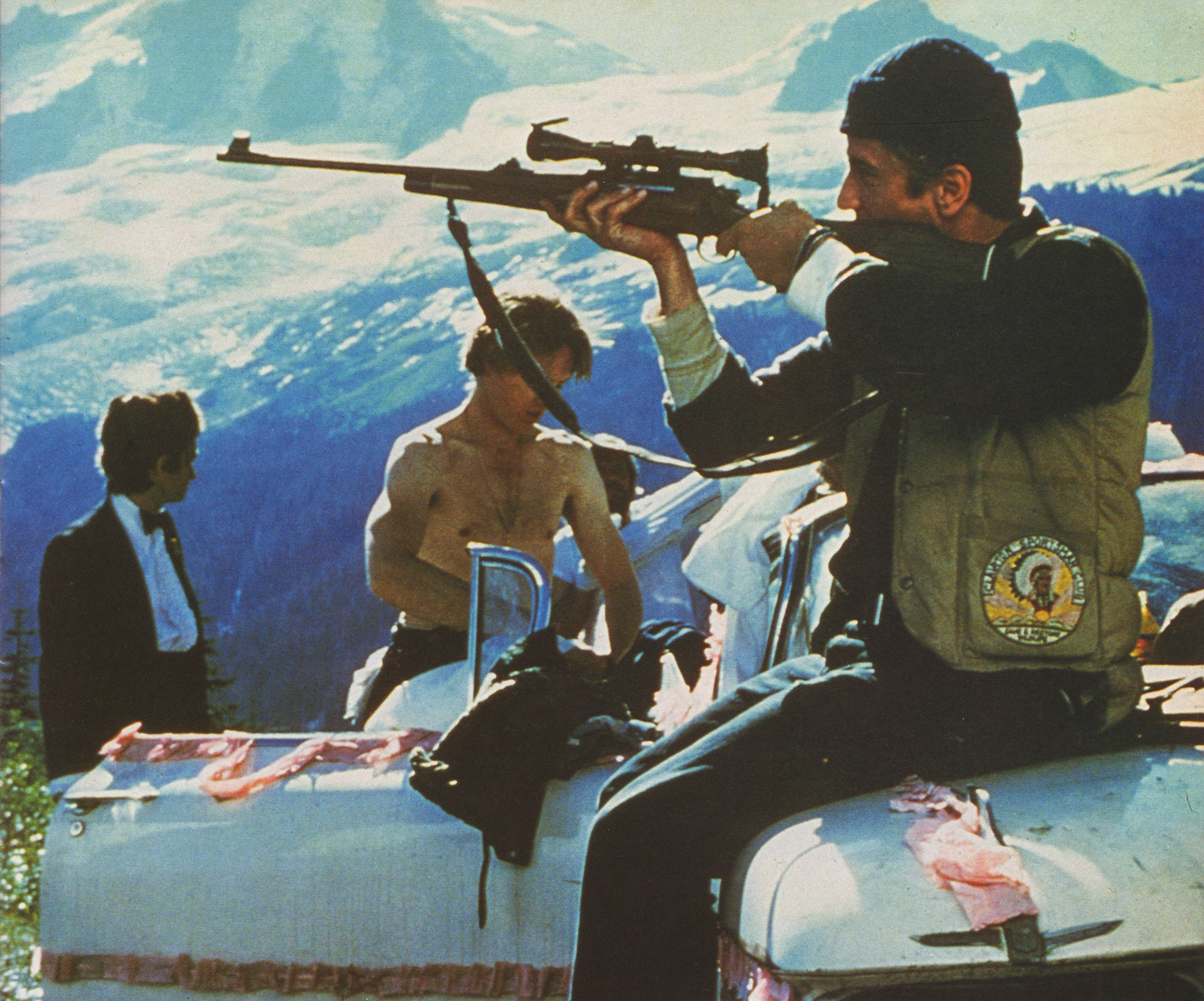