A mercenary, sometimes known as a soldier of fortune, is an individual who takes part in military conflict for personal profit, is otherwise an outsider to the conflict, and is not a member of any other official military. Mercenaries fight for money or other forms of payment rather than for political interests. Beginning in the 20th century, mercenaries have increasingly come to be seen as less entitled to protections by rules of war than non-mercenaries. Indeed, the Geneva Conventions declare that mercenaries are not recognized as legitimate combatants and do not have to be granted the same legal protections as captured service personnel of a regular army. In practice, whether or not a person is a mercenary may be a matter of degree, as financial and political interests may overlap, as was often the case among Italian condottieri. 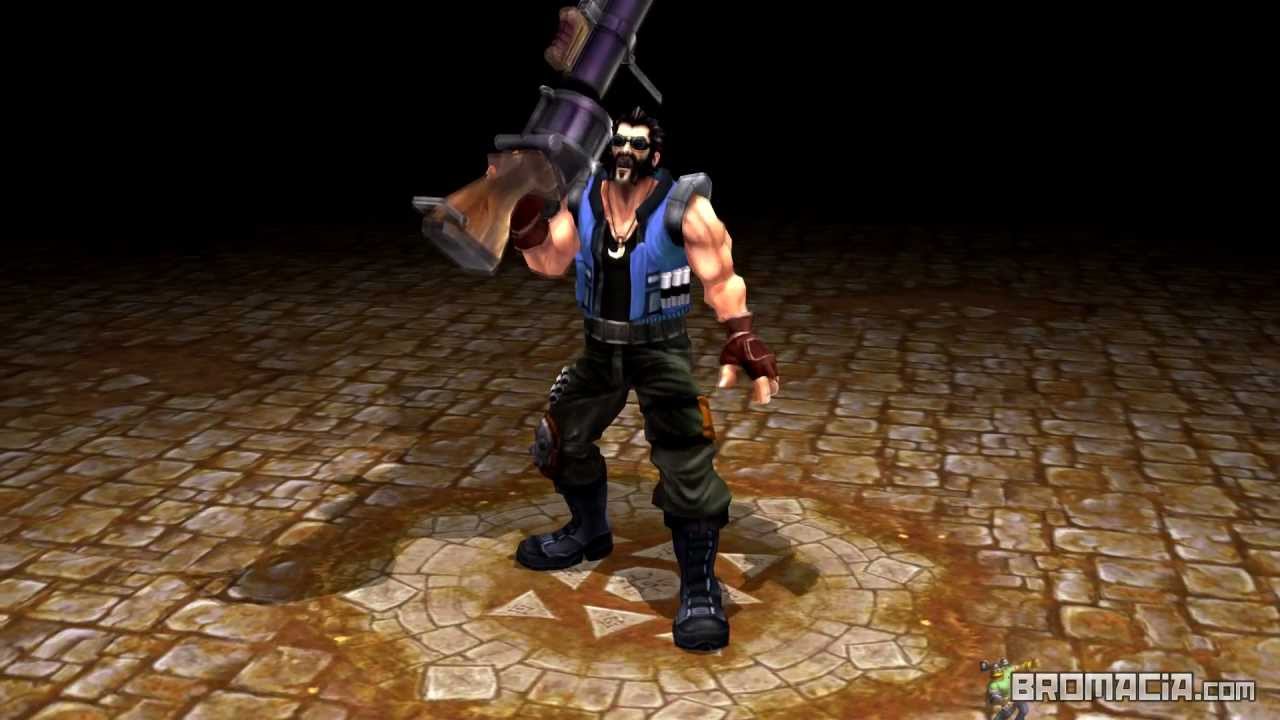 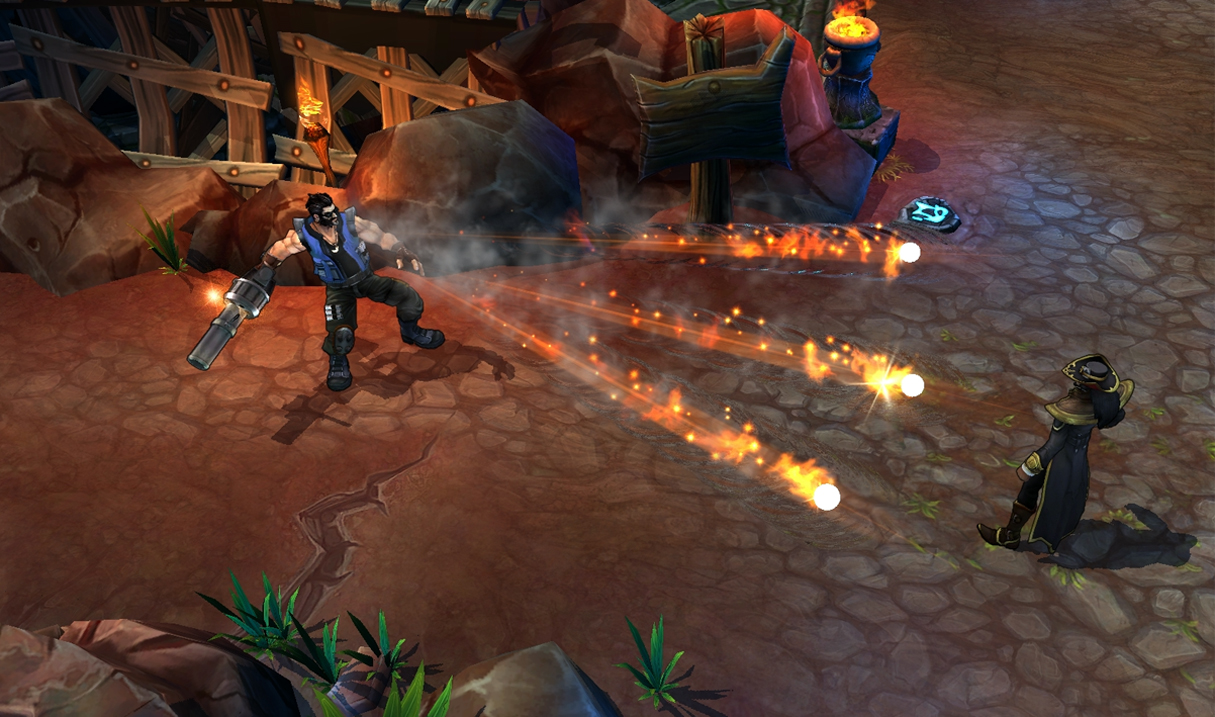 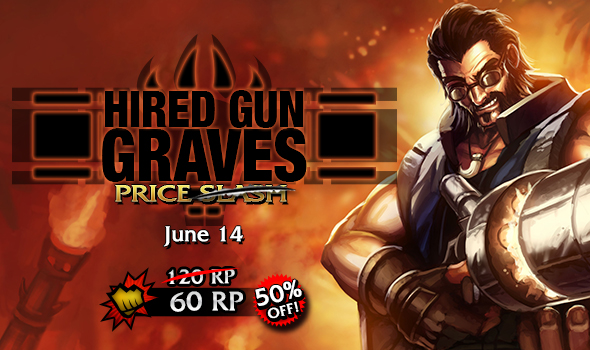 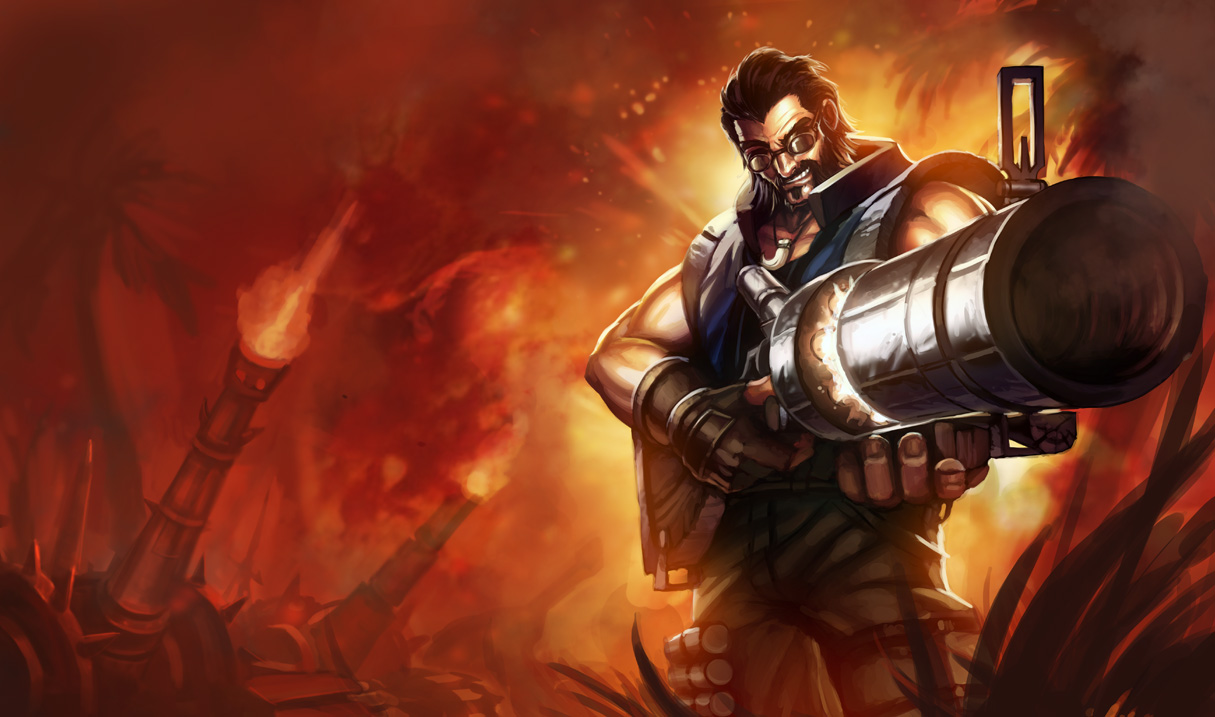 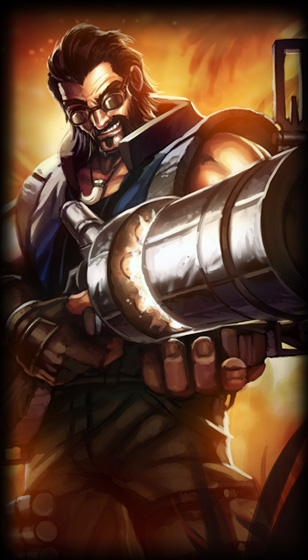 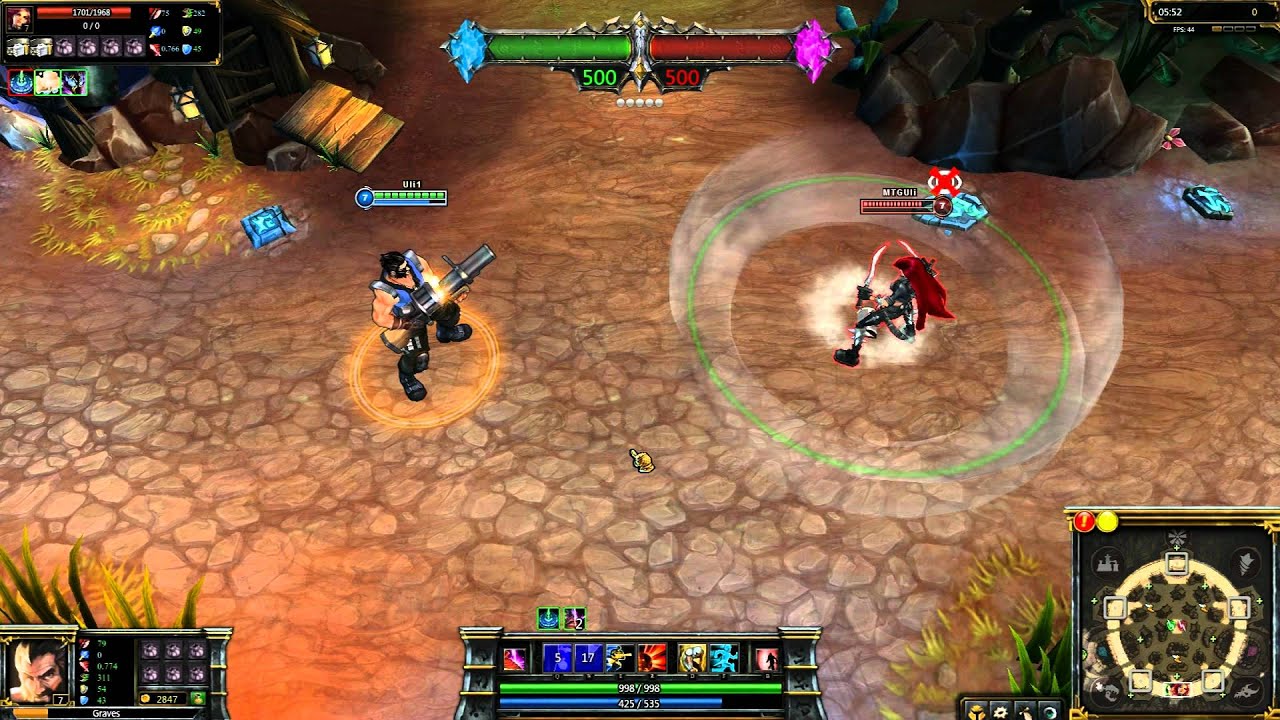 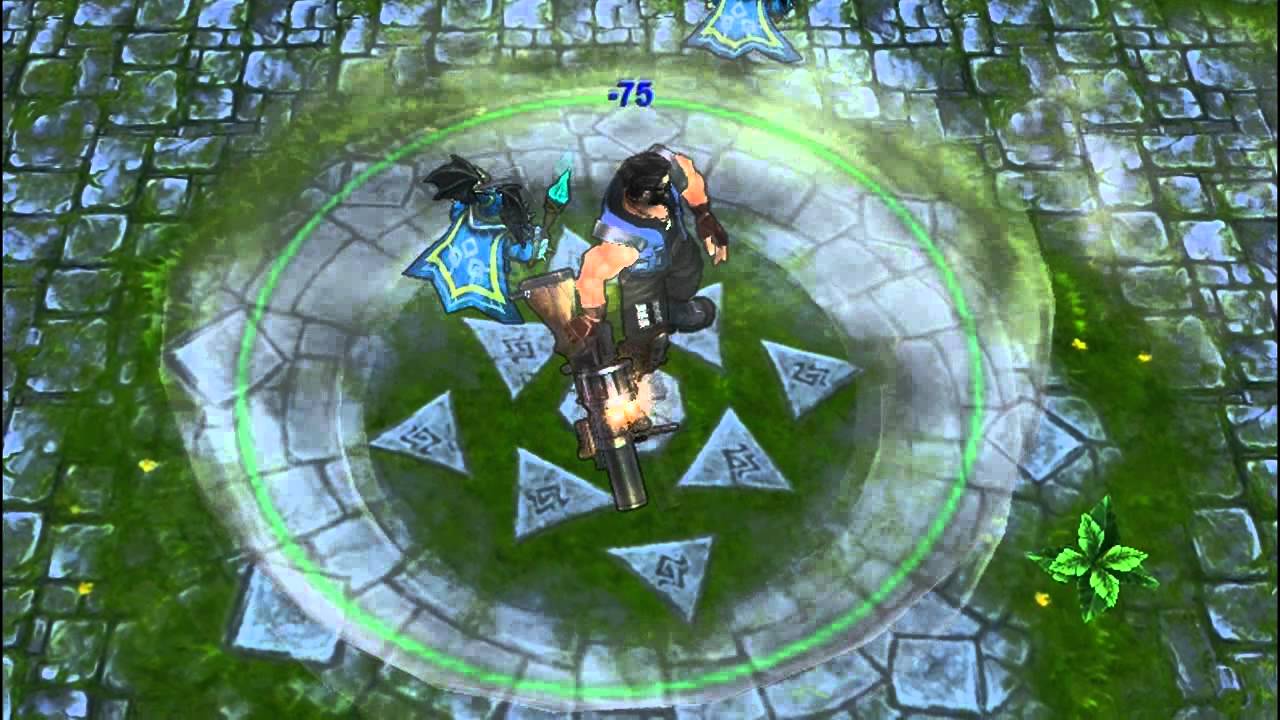 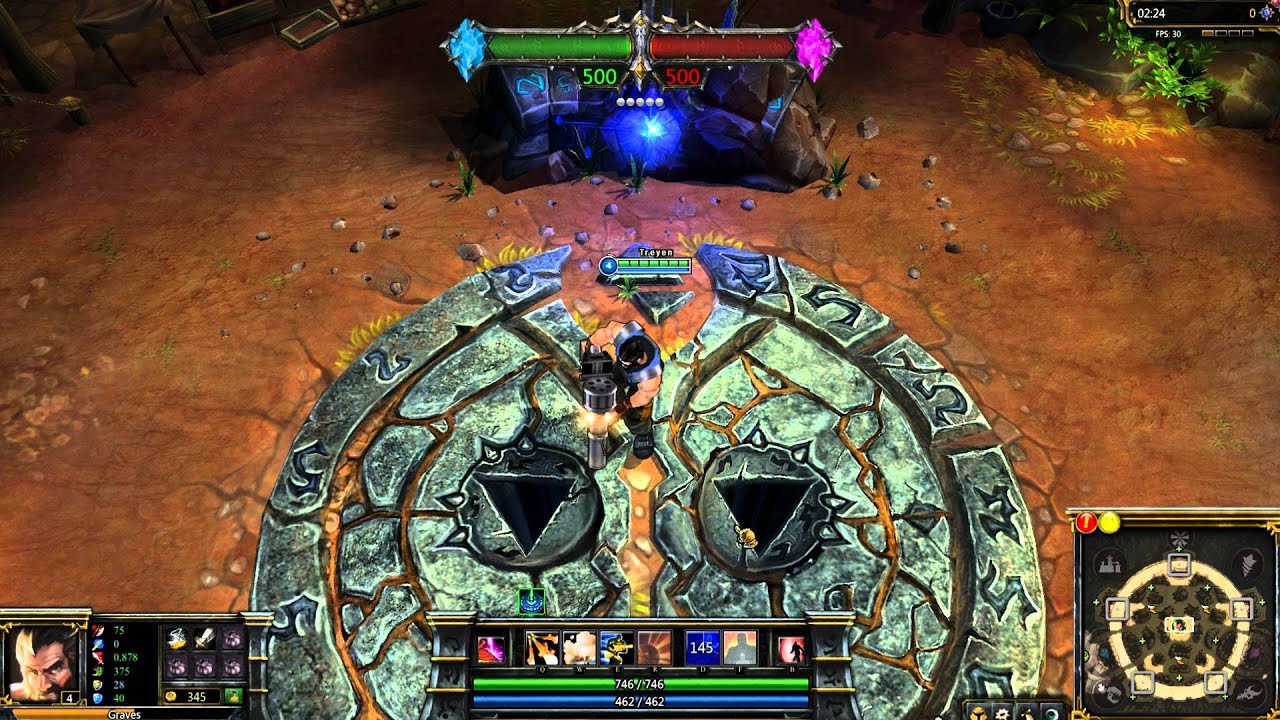 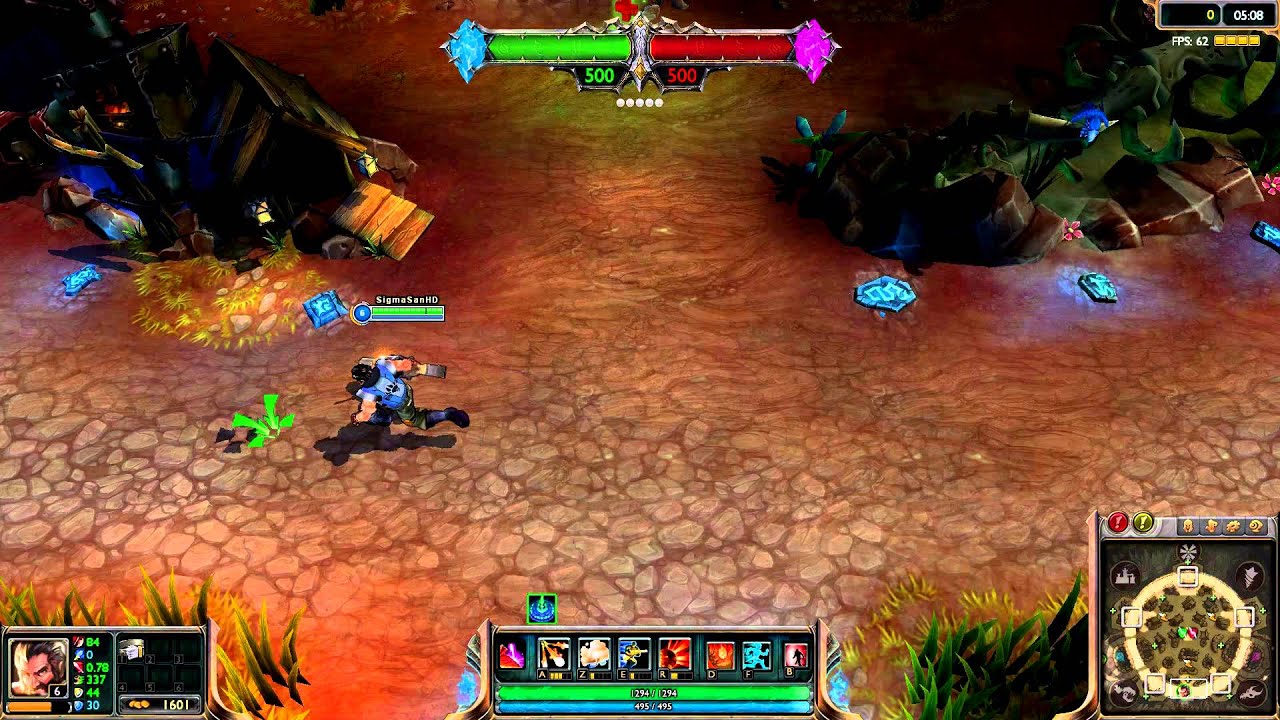 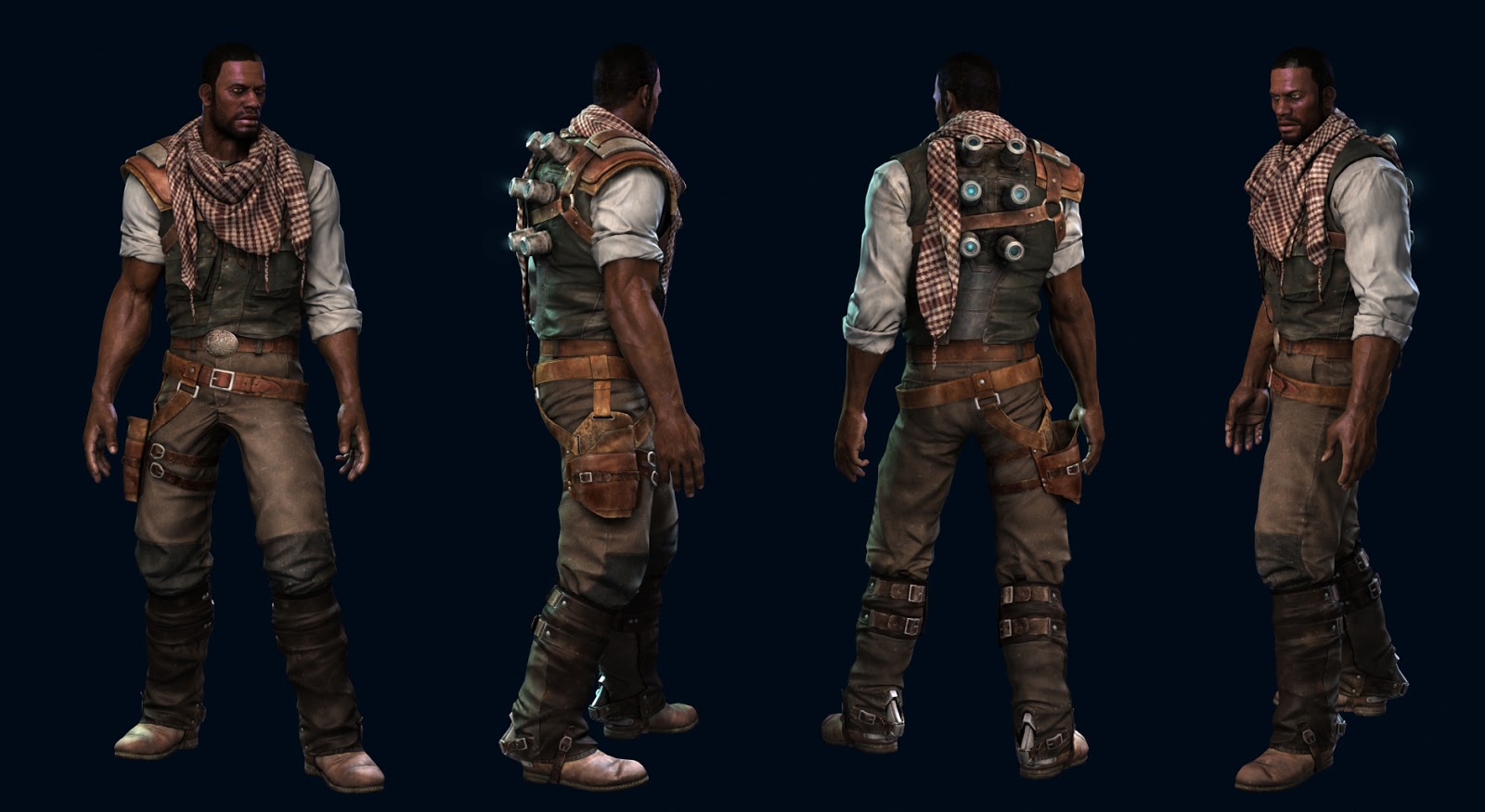 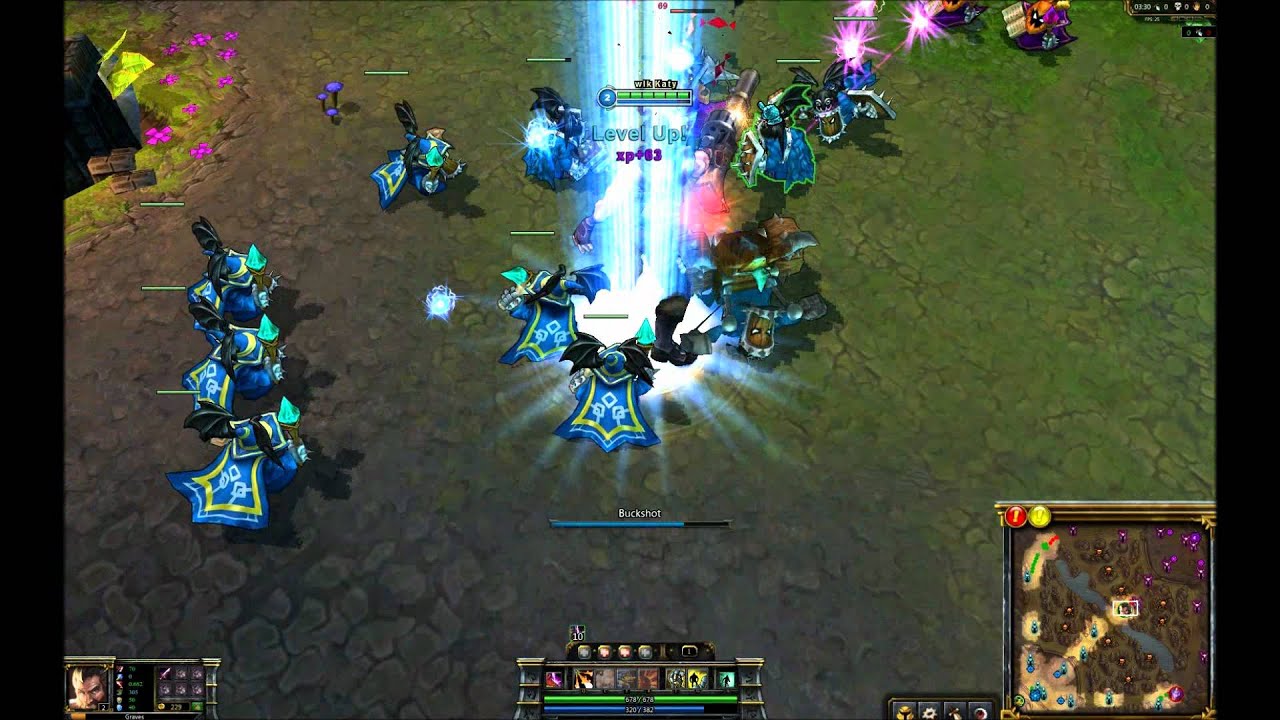