In January 2012, the group starred in the reality program Ta-Dah, It's B. A. P, which aired on SBS MTV. The show focused on how the six members play the role of aliens from a different planet who worked together to debut as B. A. P and invade Earth to help save their dying planet, Planet Mato. On January 25, the group's debut single "Warrior" was released, with MTV Korea describing it as "powerful and charismatic". Nancy Lee of Enews World noted that the group had set out to differentiate themselves from the "pretty-boy" male idol archetype prevalent in the K-pop music industry with their "tough, bad boy image". On February 3, 2012, the corresponding EP Warrior entered Billboard's World Albums Chart at #10. In South Korea, Warrior sold over 10,000 copies within just two days of release. 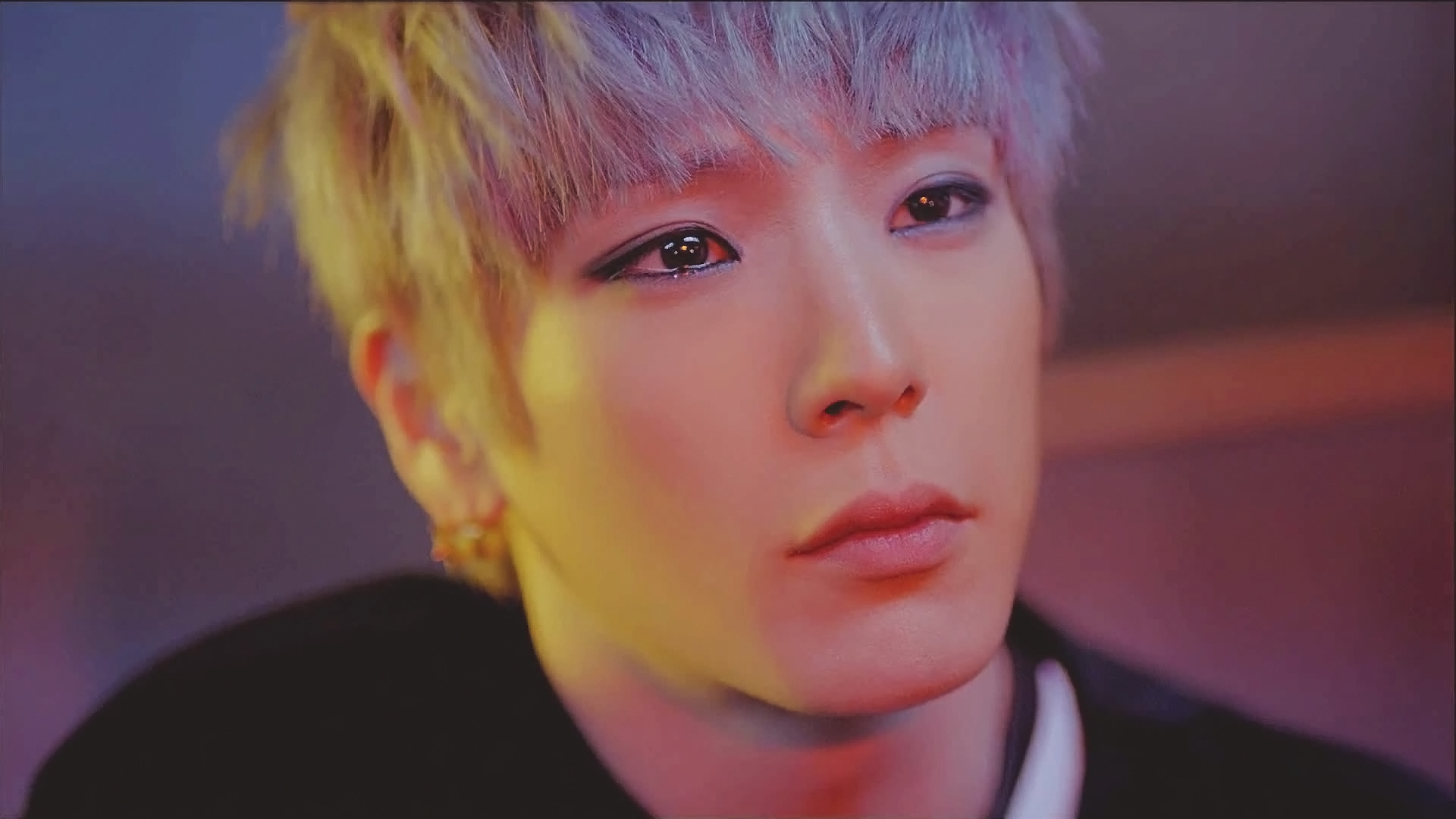 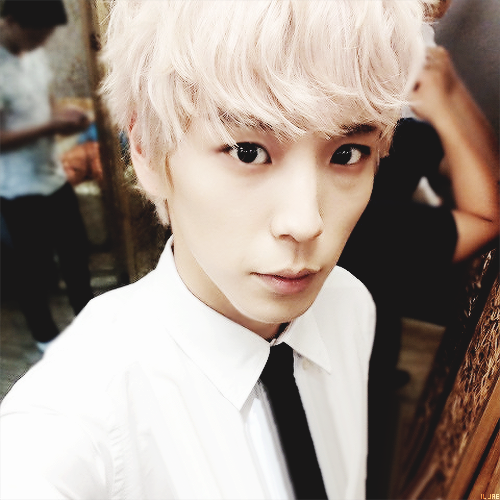 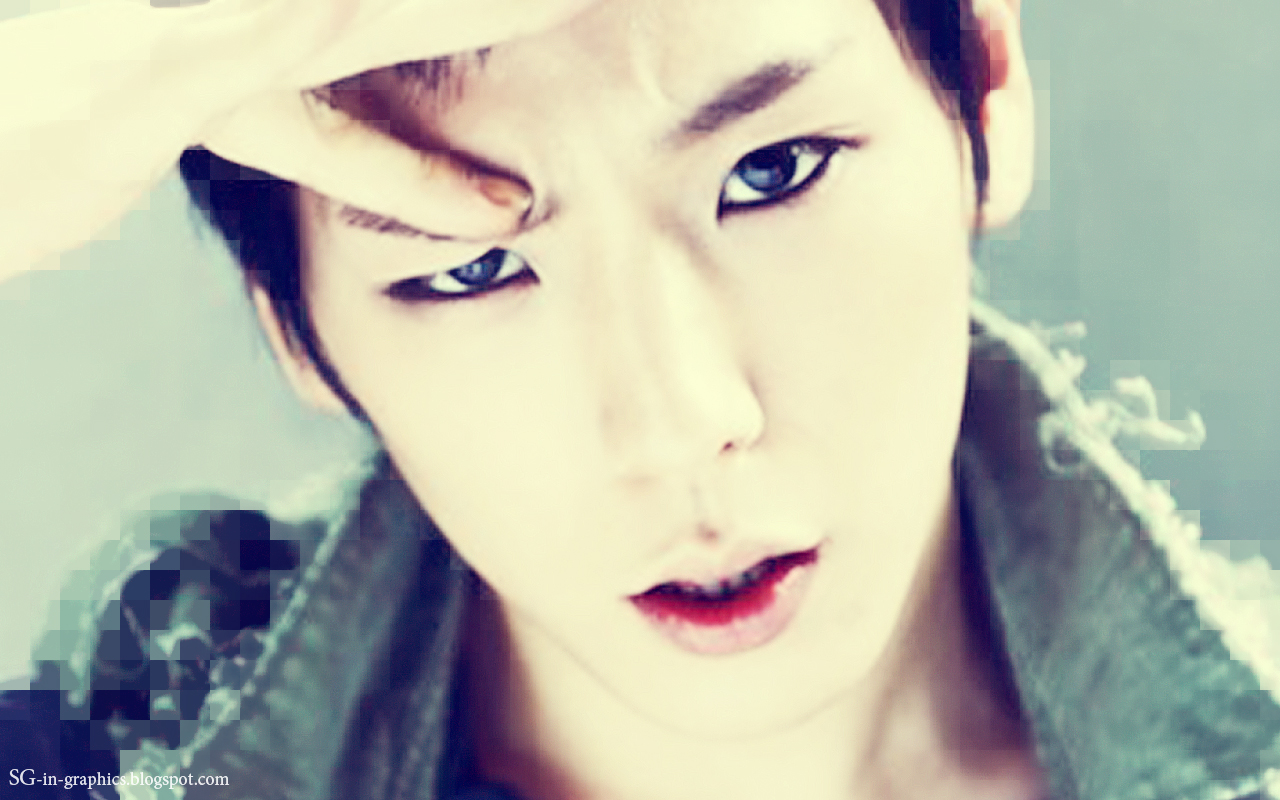 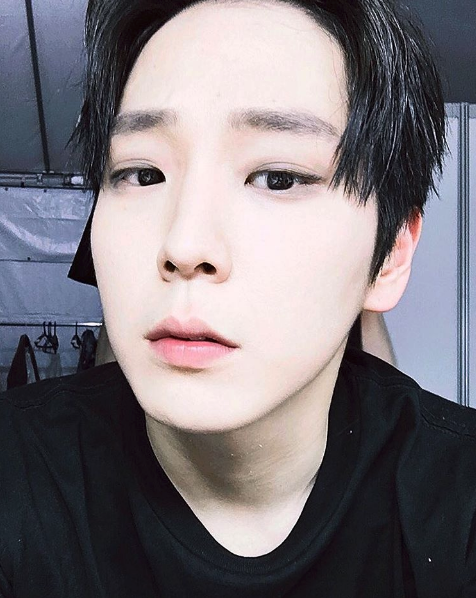 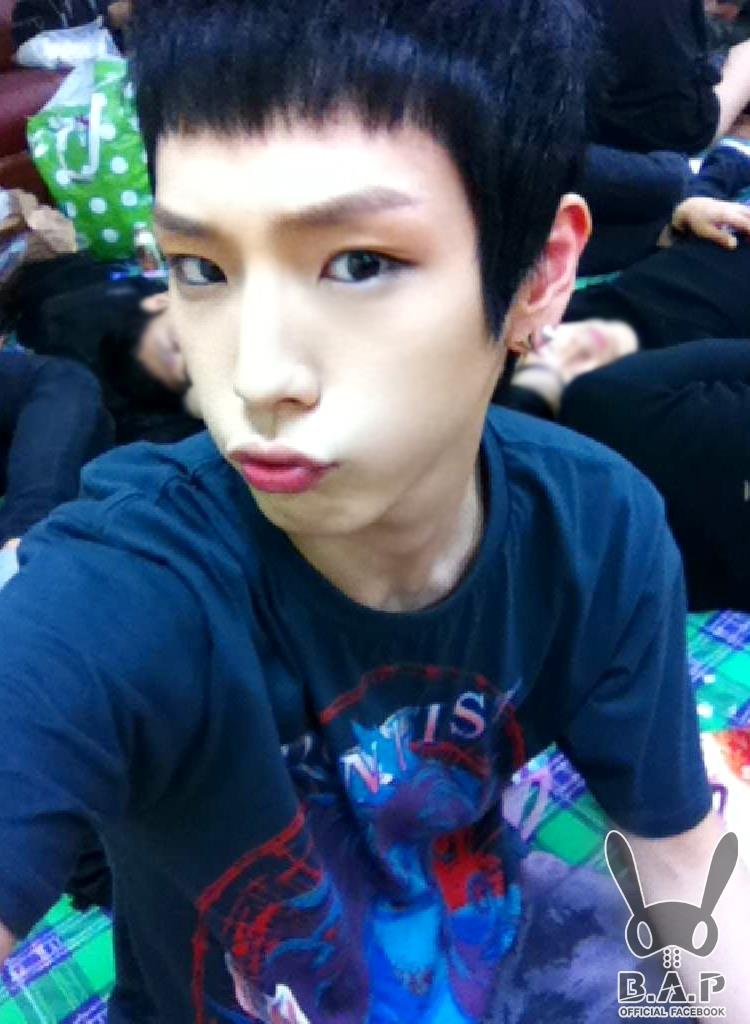 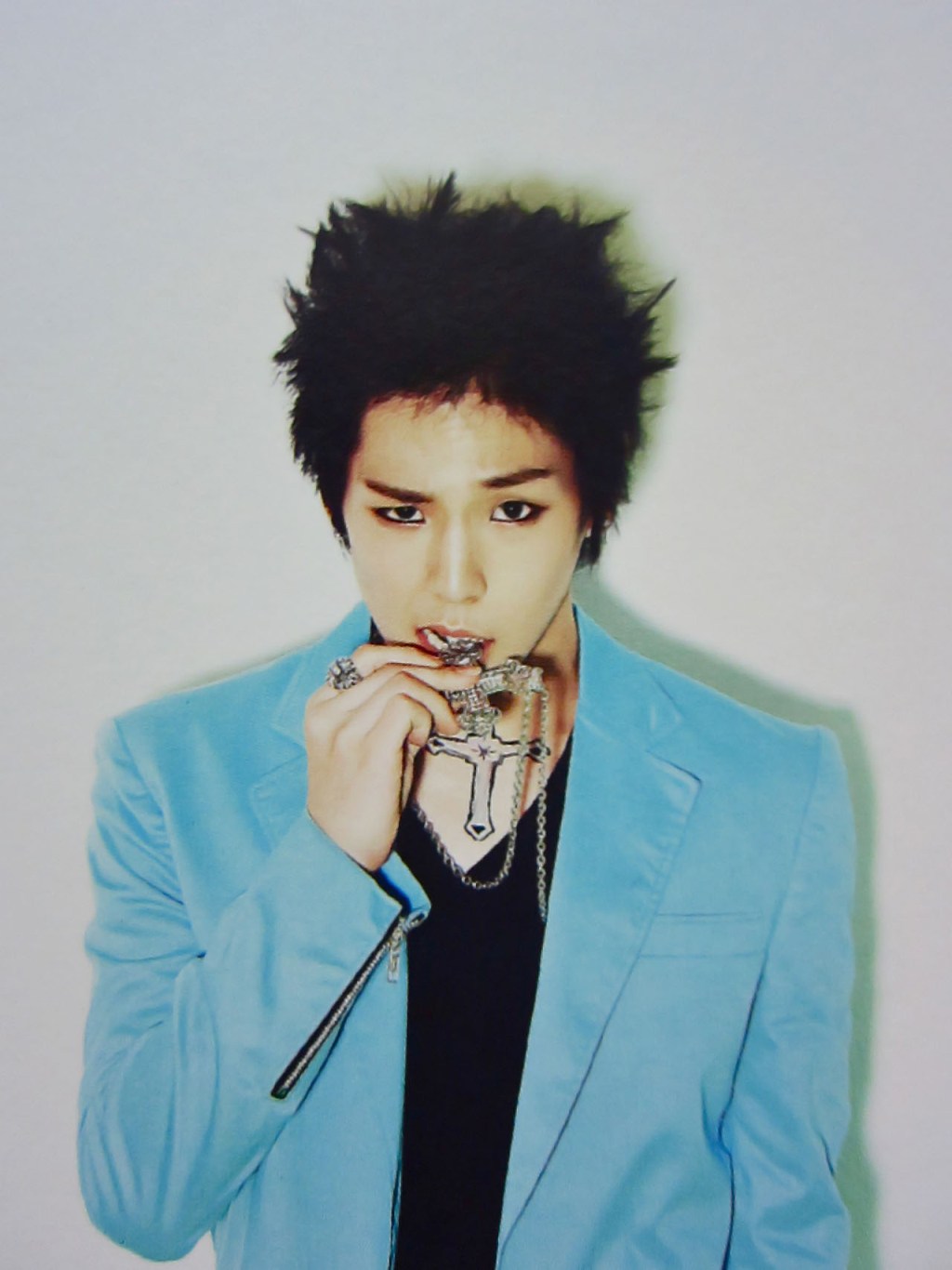 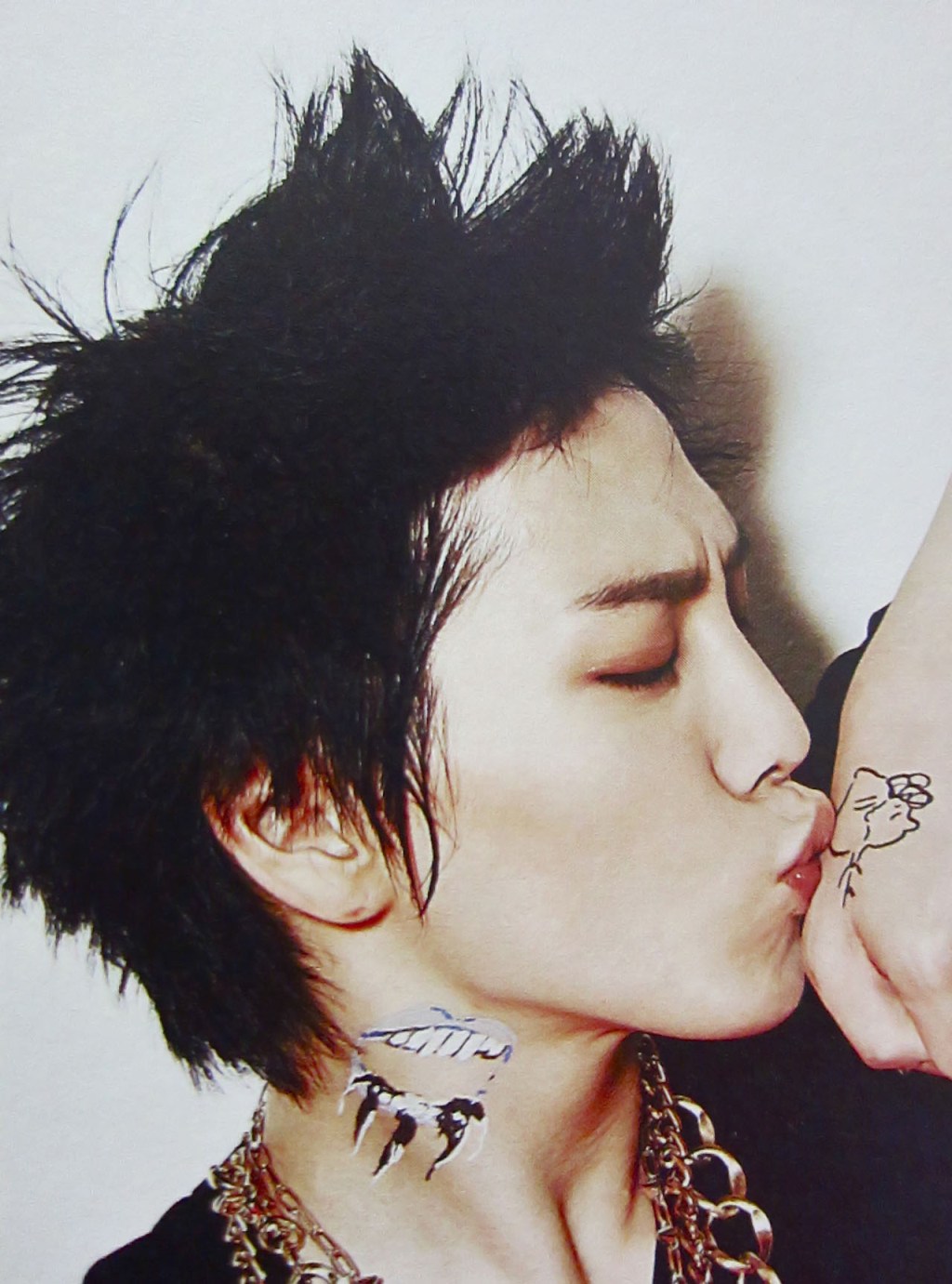 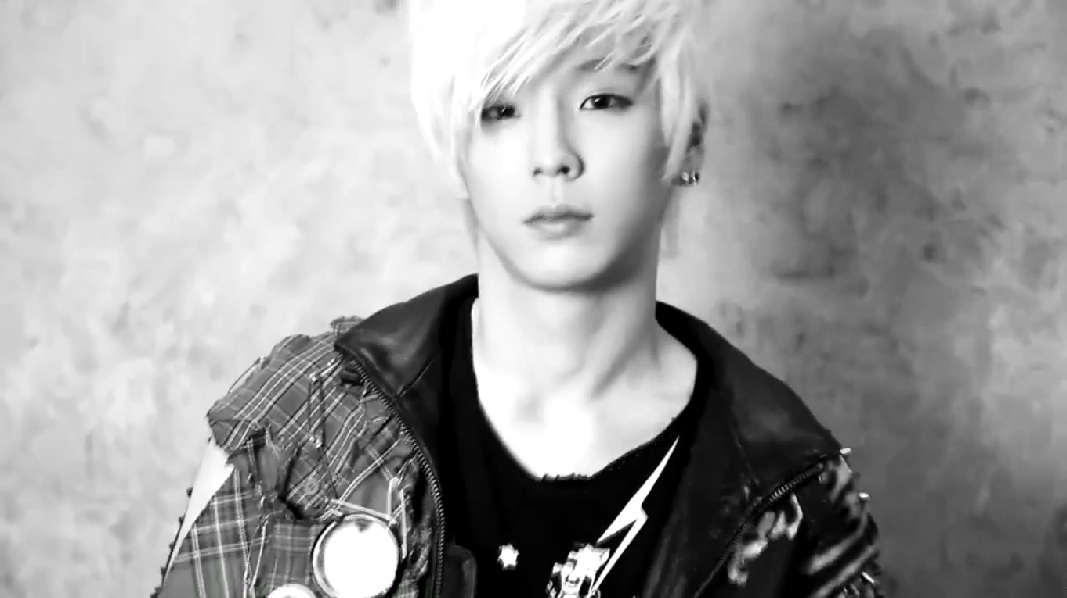 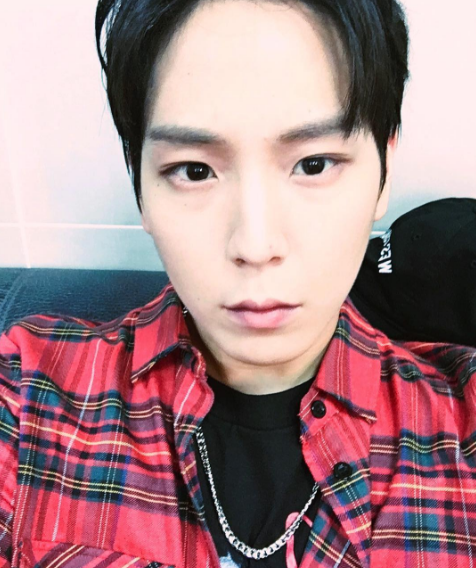 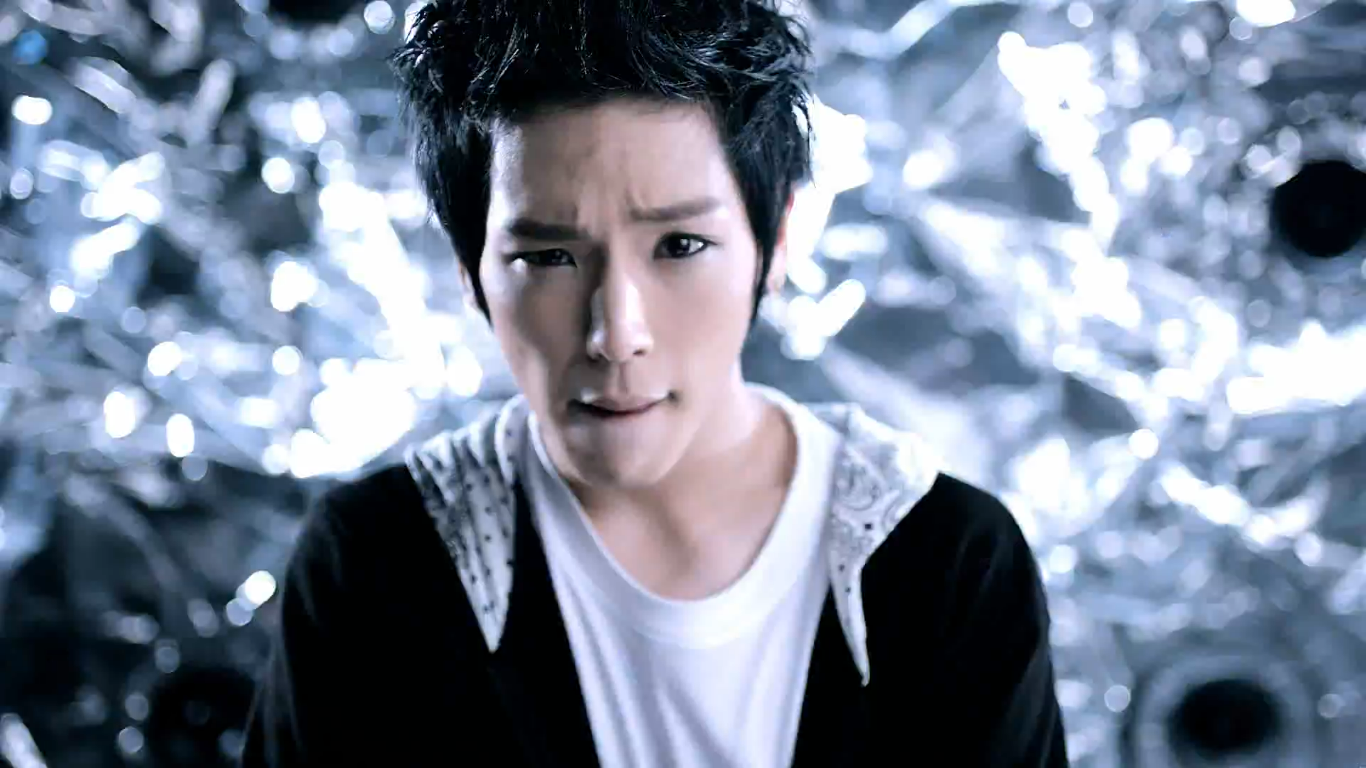 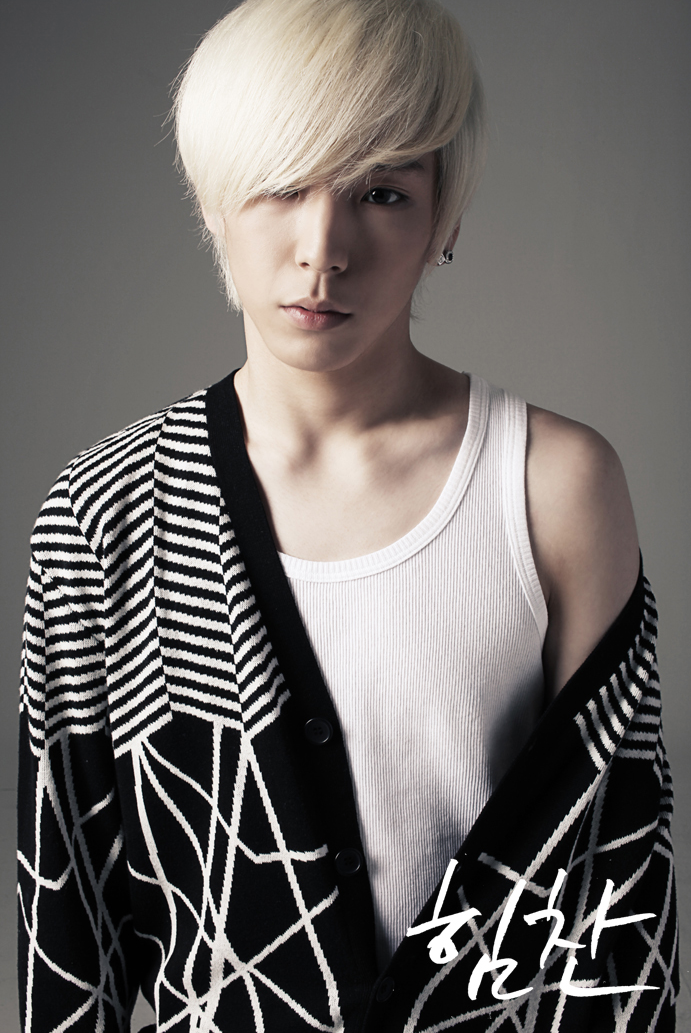 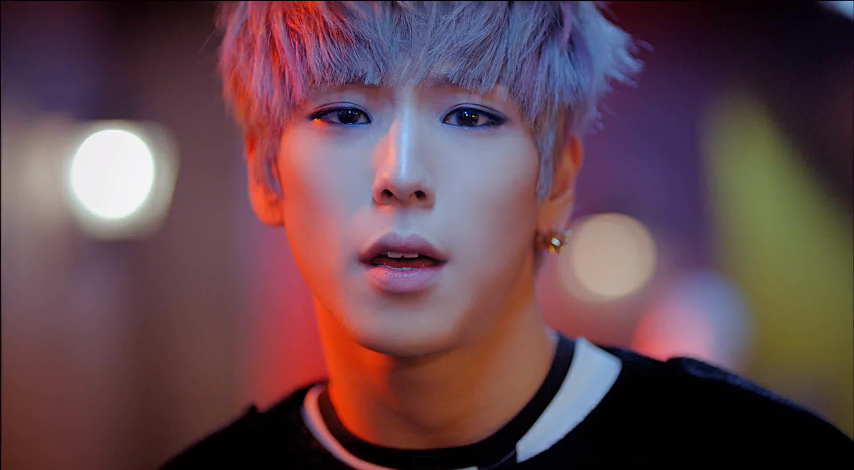 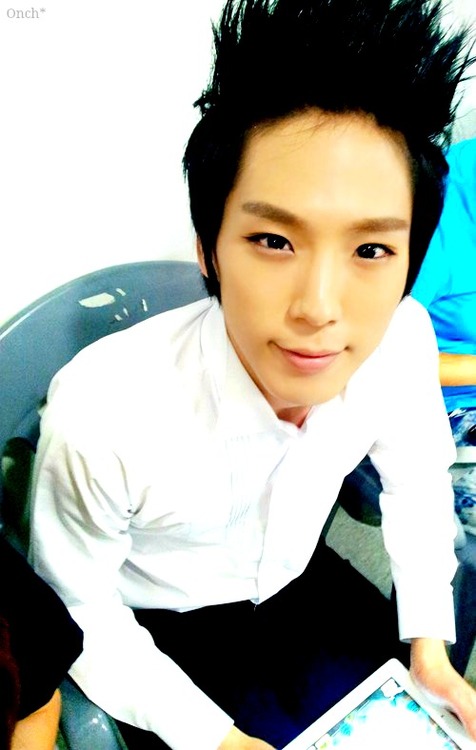 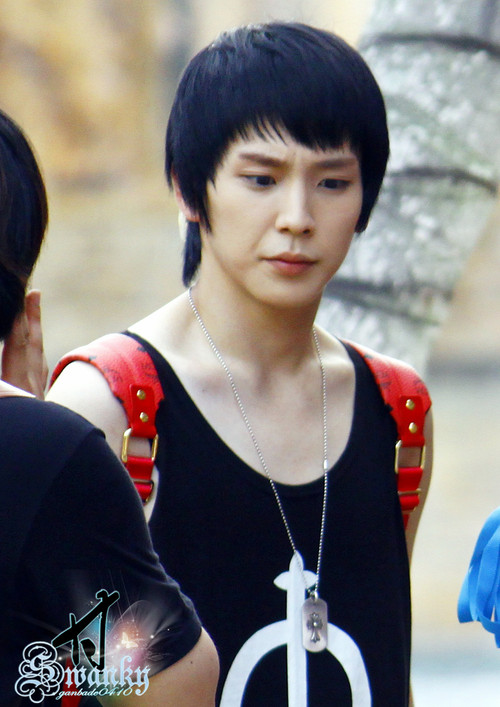 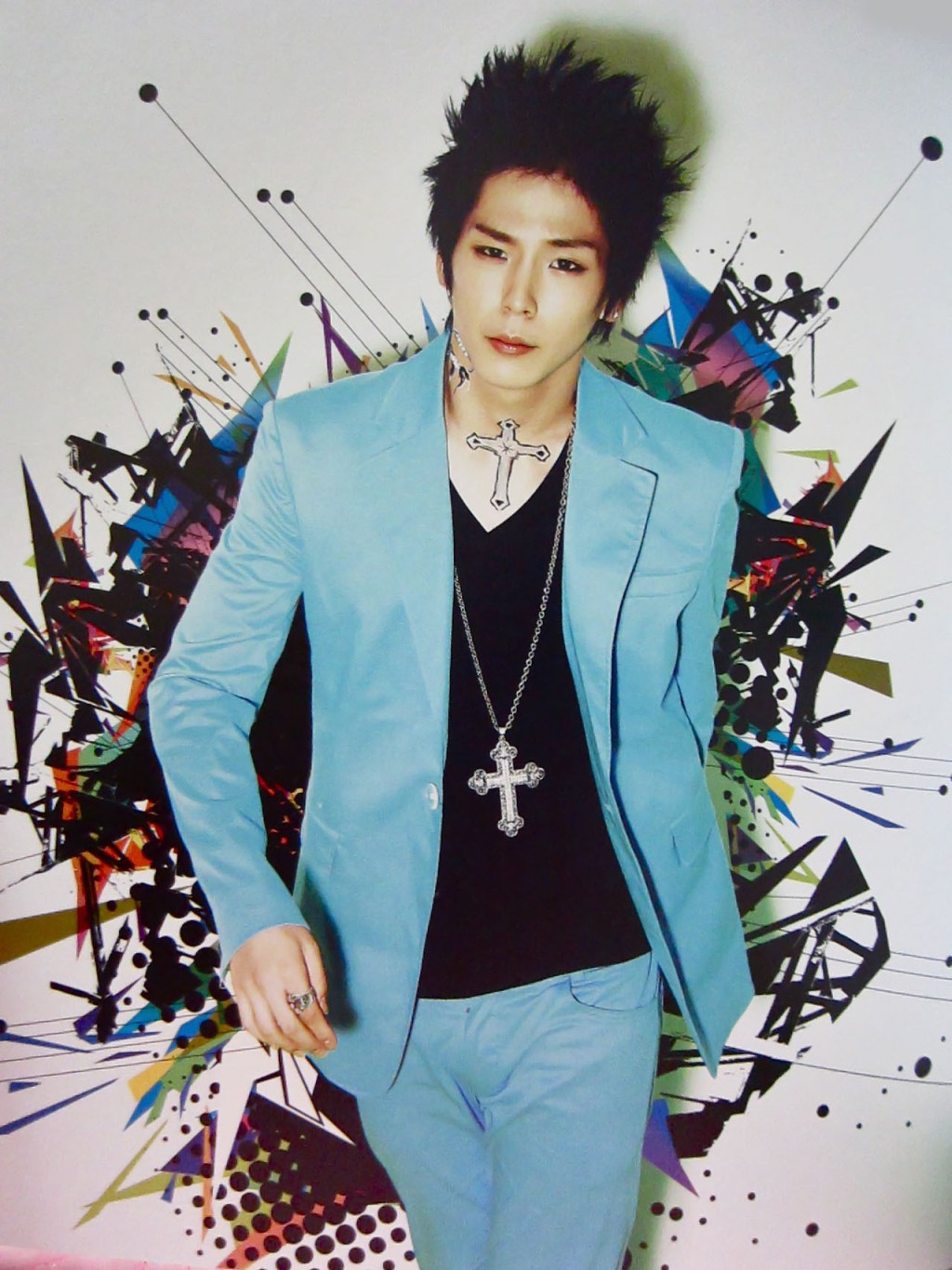 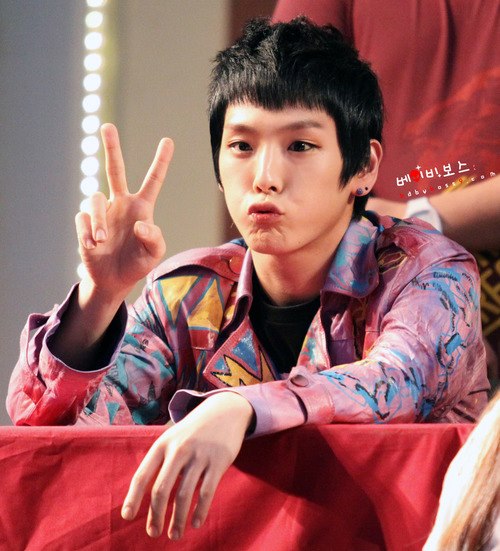 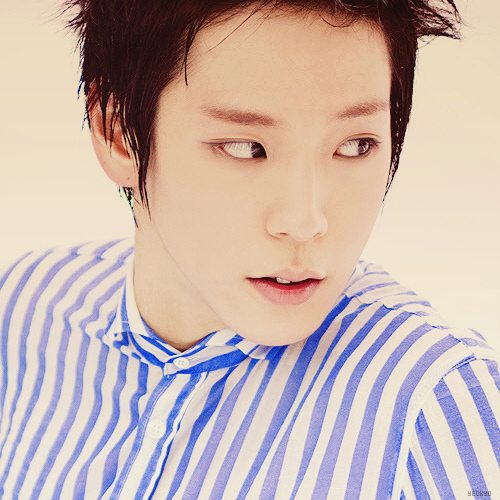