Skylar Kierra Diggins-Smith (born August 2, 1990) is an American professional basketball player who is currently a Free Agent in the Women's National Basketball Association (WNBA). Diggins was drafted 3rd overall by the Tulsa Shock in the 2013 WNBA Draft. In high school, she was the National Gatorade Player of the Year, the Gatorade Female Athlete of the Year, and a McDonald's All-American. Diggins played point guard for Notre Dame, where she led Notre Dame to three consecutive Final Fours and two consecutive NCAA championship appearances. She finished her Notre Dame career ranked first in points and steals, second in assists, and as a two-time winner of the Nancy Lieberman Award as the top point guard in the nation. 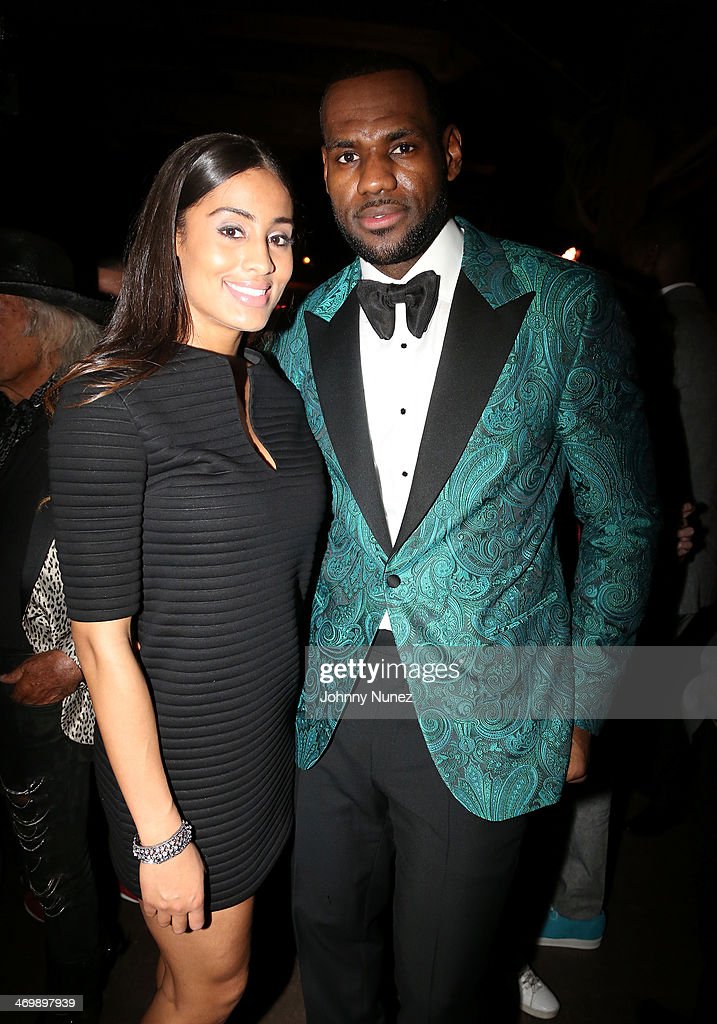 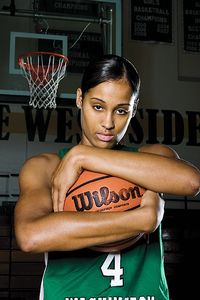 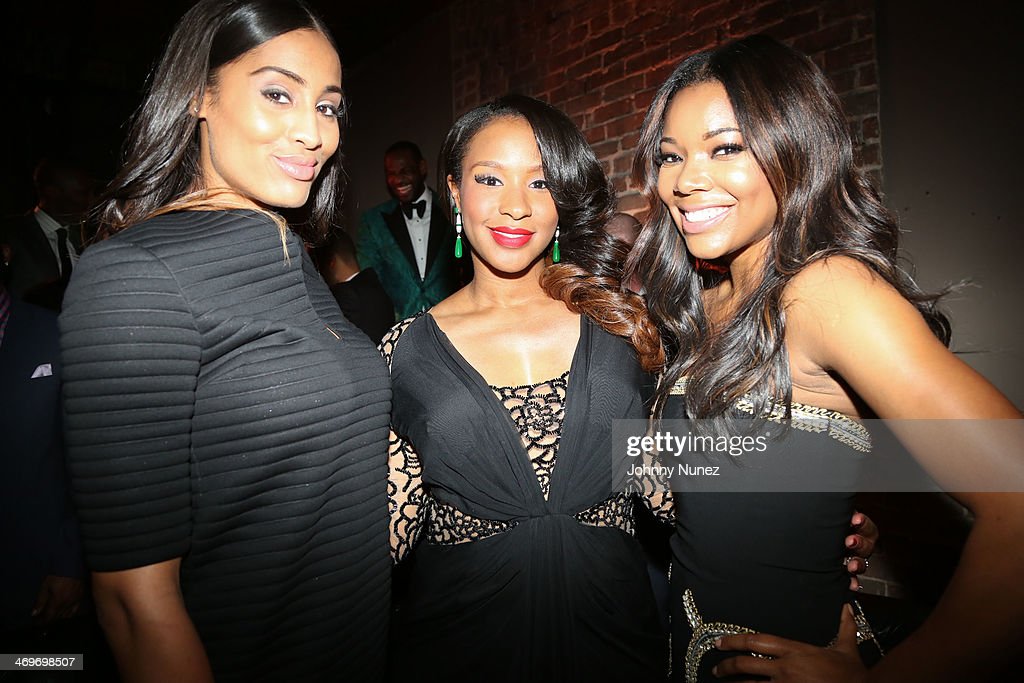 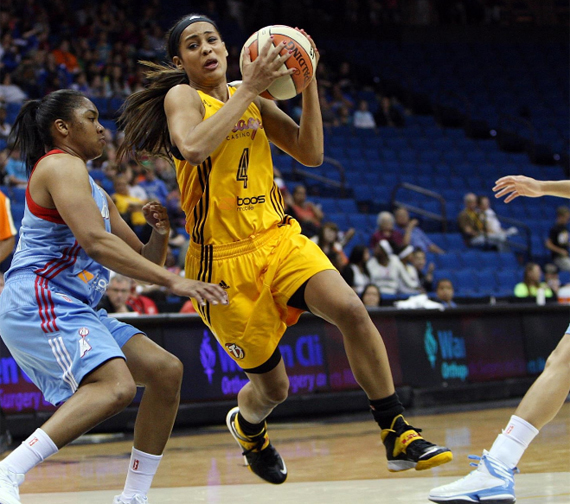 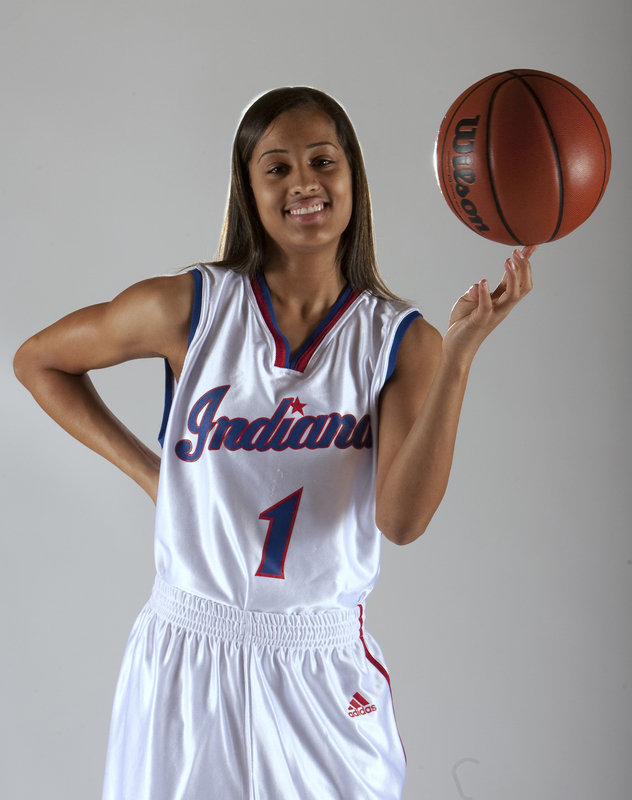 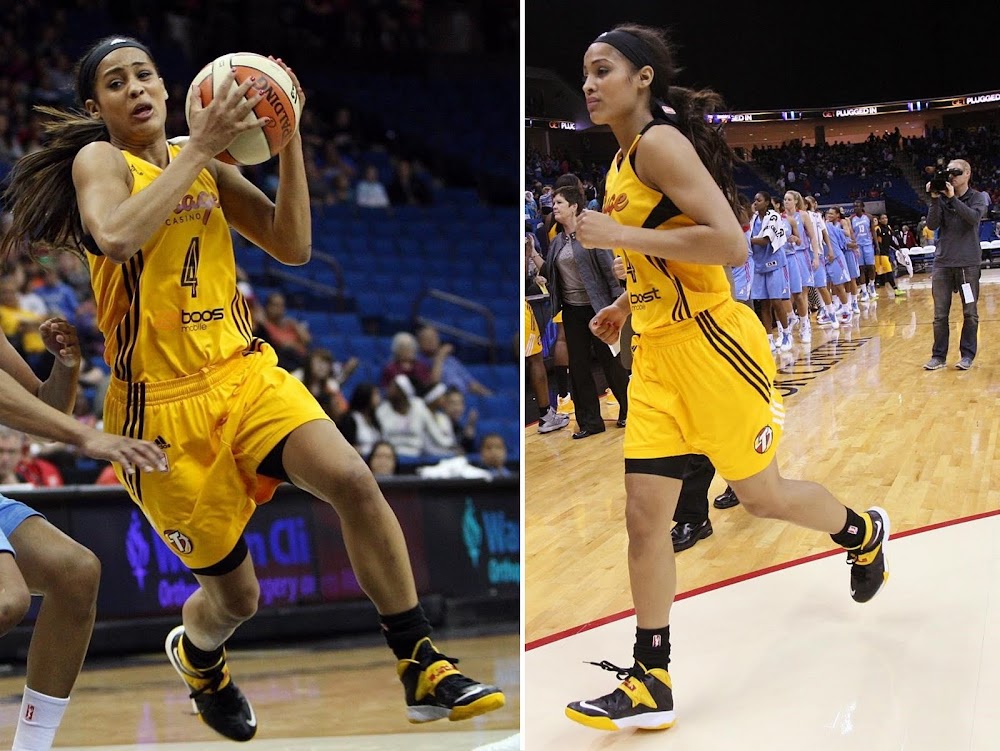 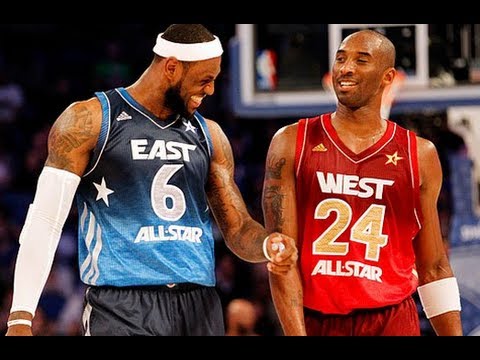 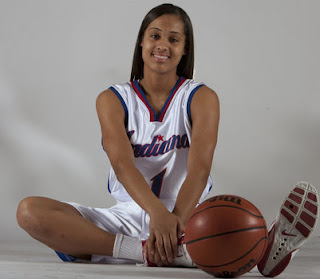 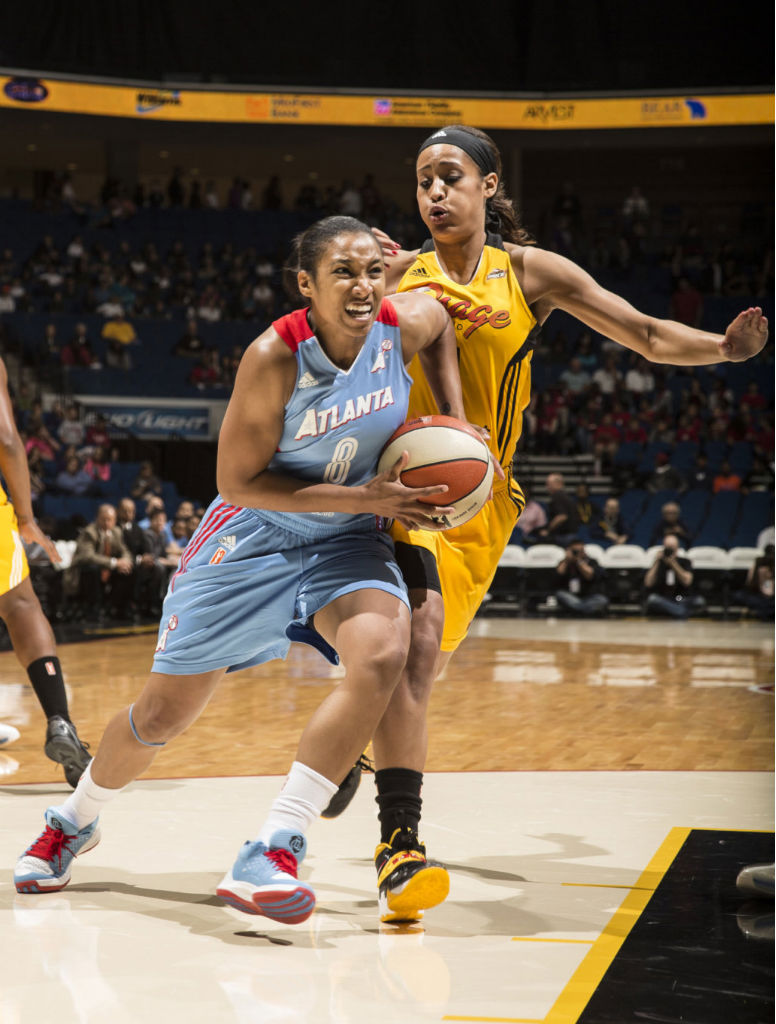 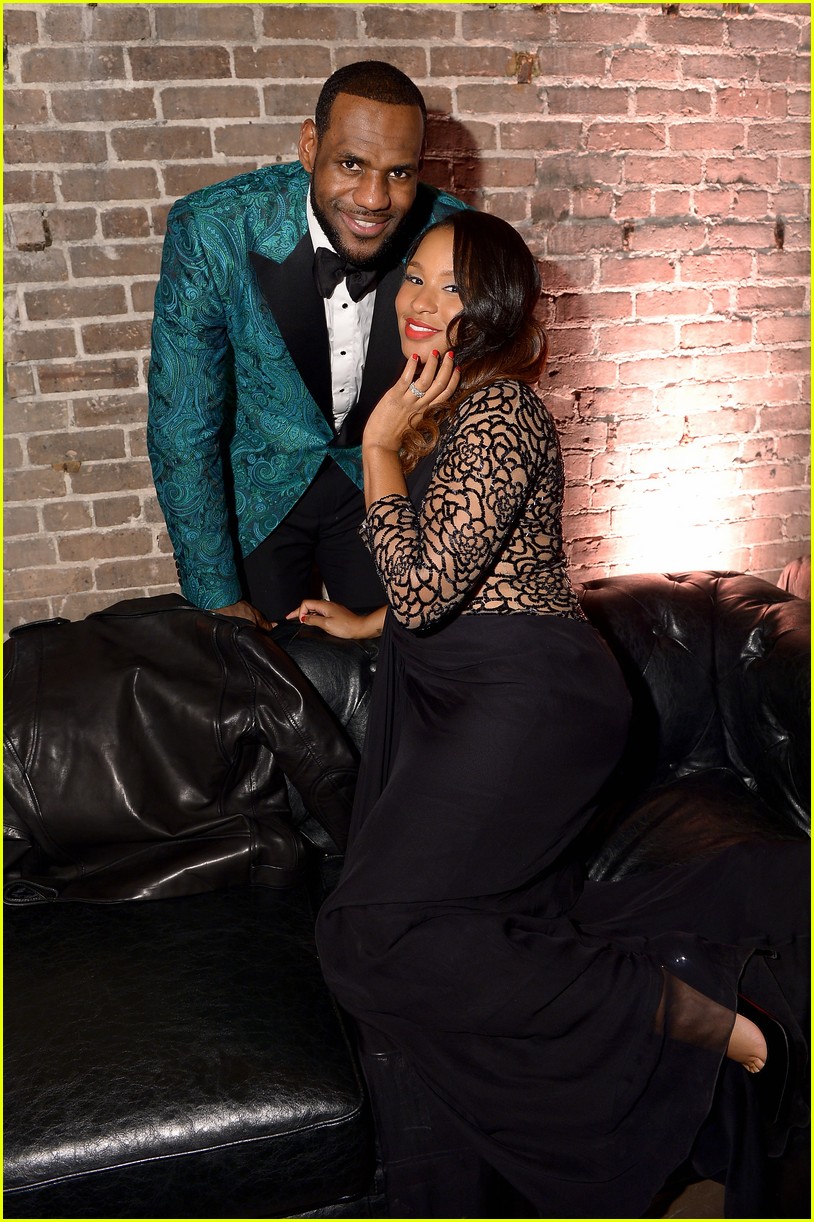 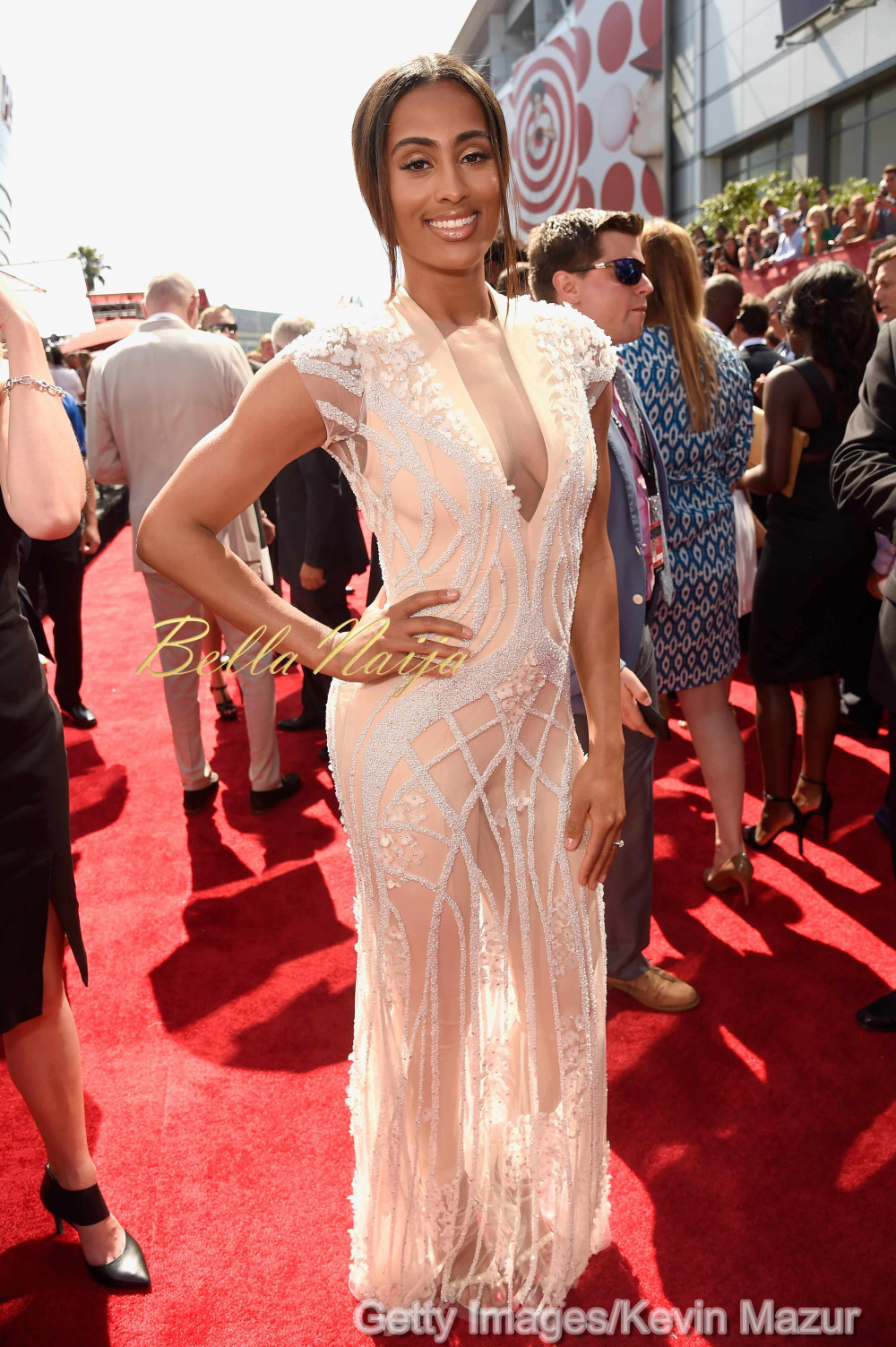 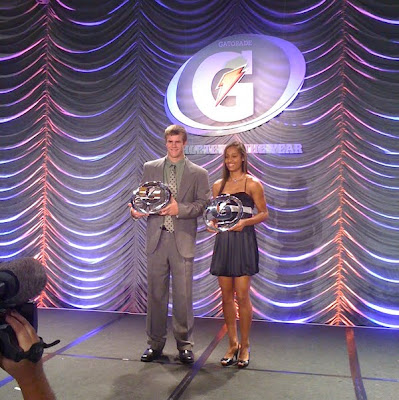 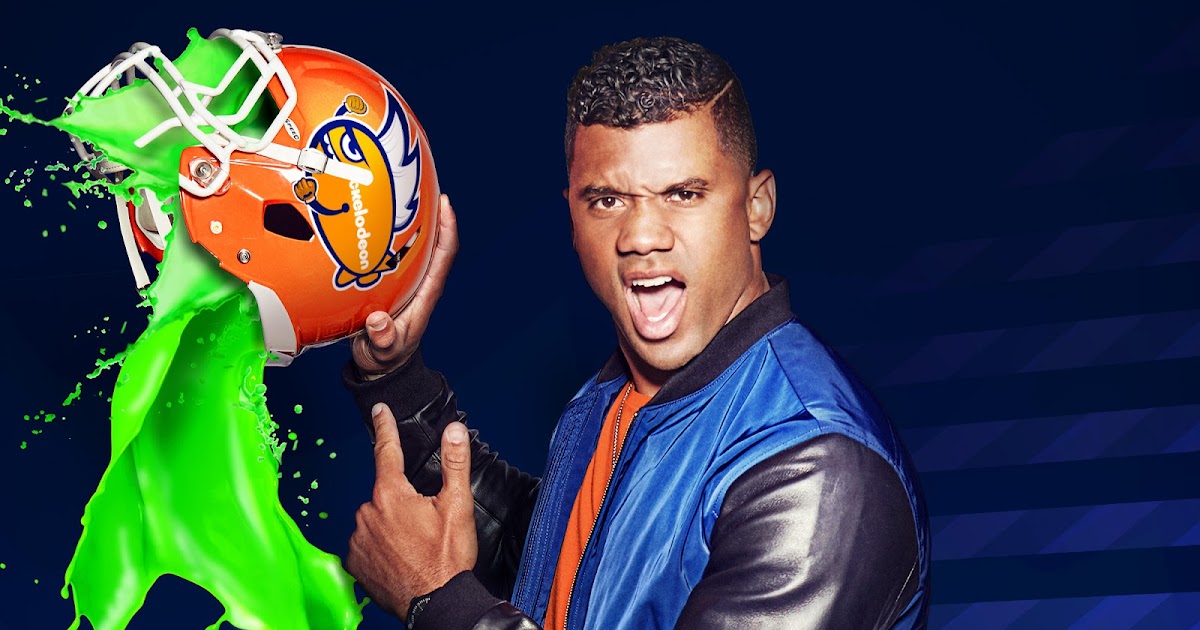 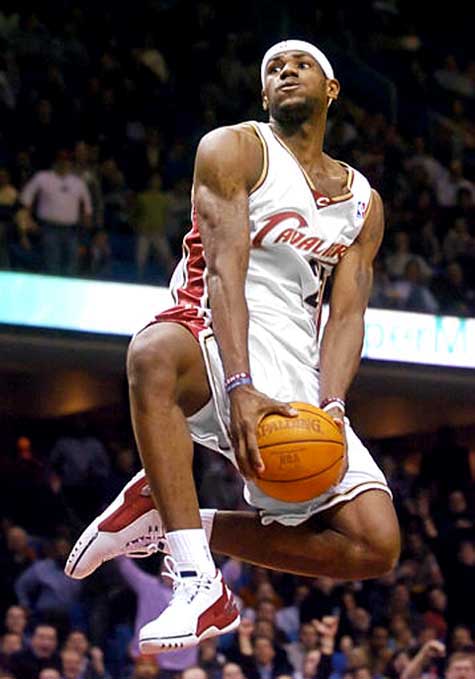 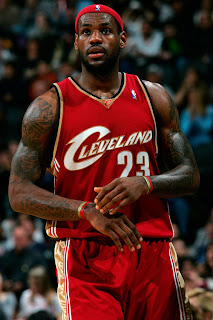 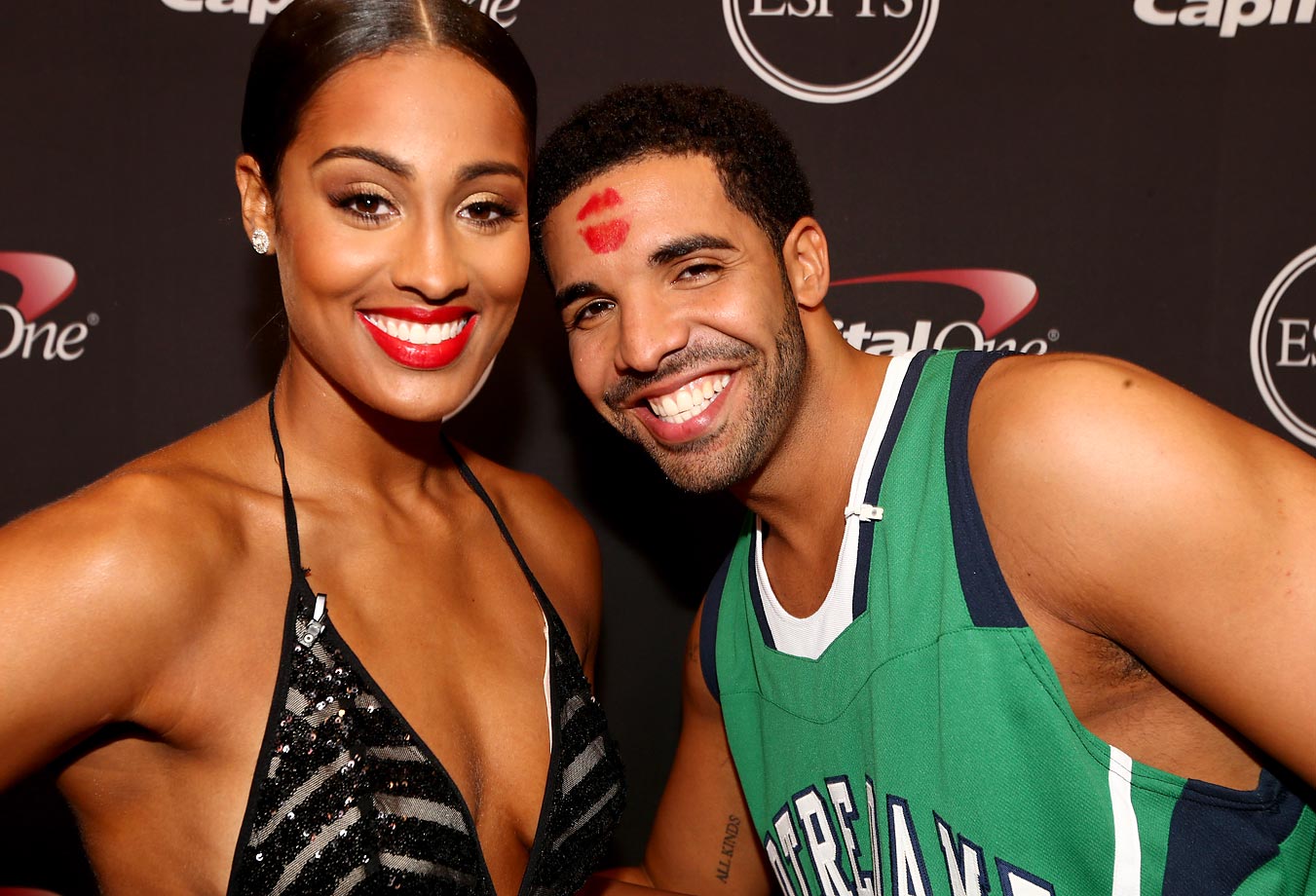 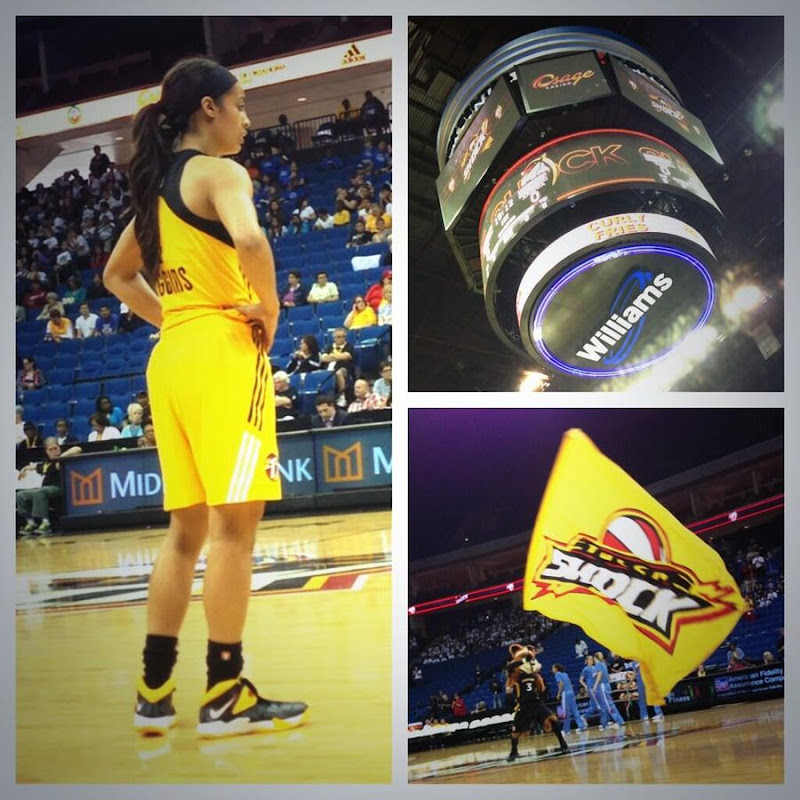