In July 2019, it was announced that Redford would come out of his retirement from acting to play President Robert Redford, a fictionalized, alternate universe version of himself, in the HBO drama series Watchmen. In the show's timeline, Redford has been President of the United States since 1992 and is still President in 2019 (beyond the two four-year terms allowed in real life). In the original Watchmen comic book that the show is a sequel to, Redford is mentioned as a contender for the 1988 election against Richard Nixon (who also continued his presidency beyond the two terms). It was later clarified that Redford himself would not appear in the show and that his name was simply being used as a tribute to the comic. 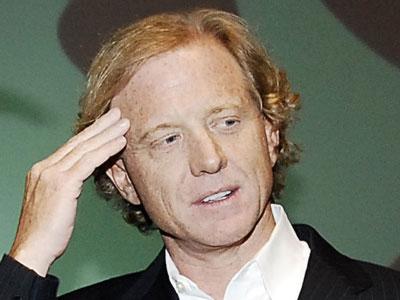 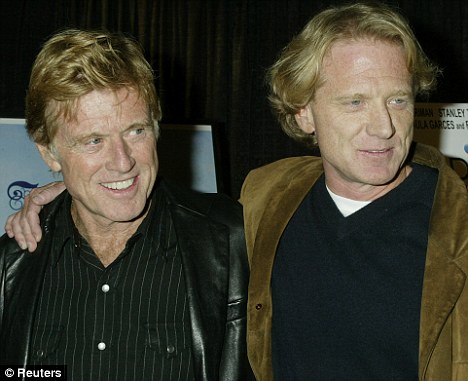 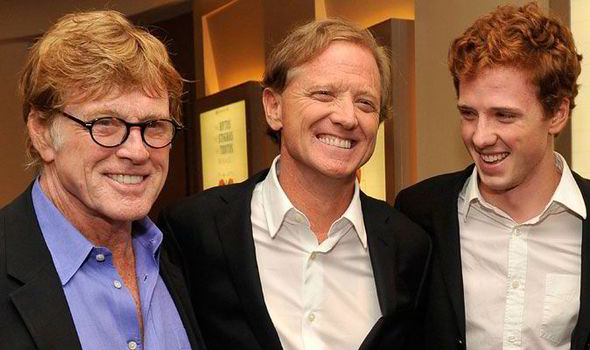 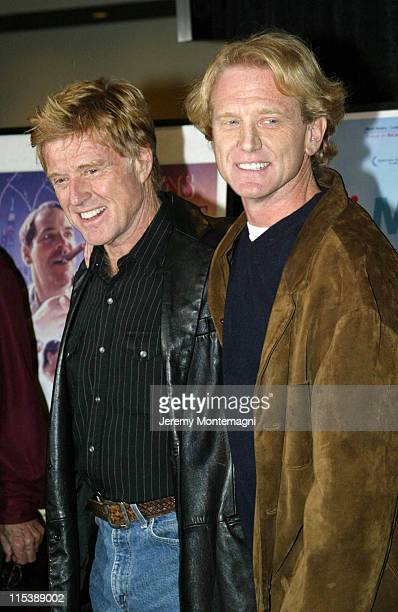 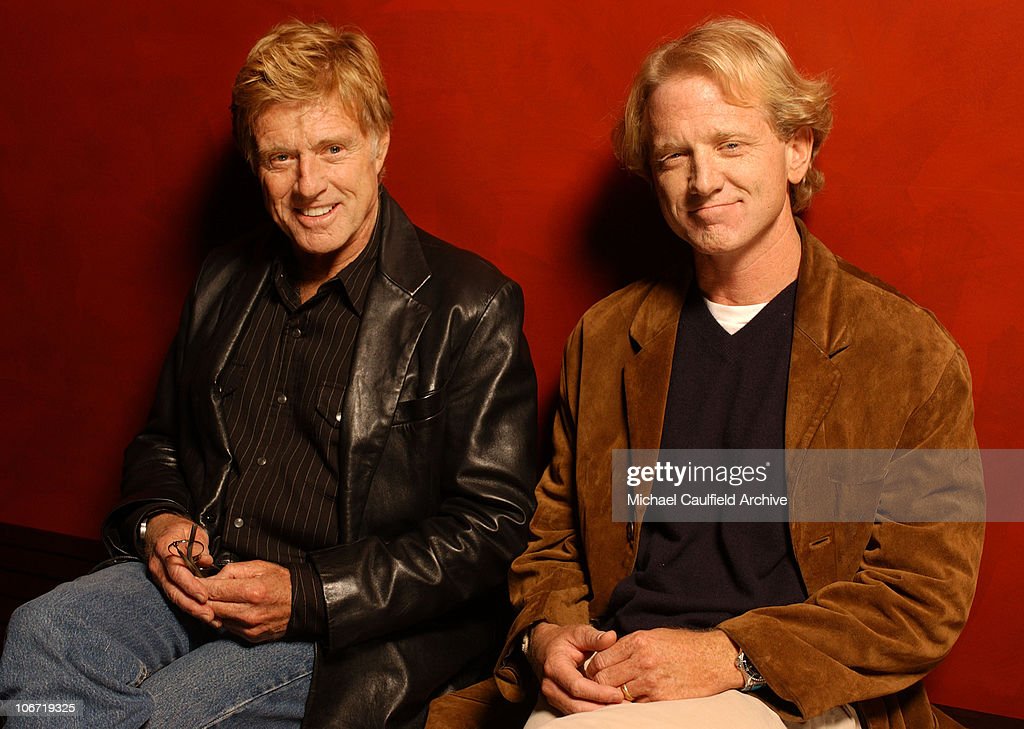 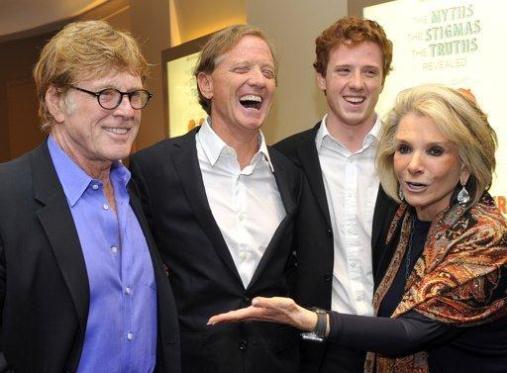 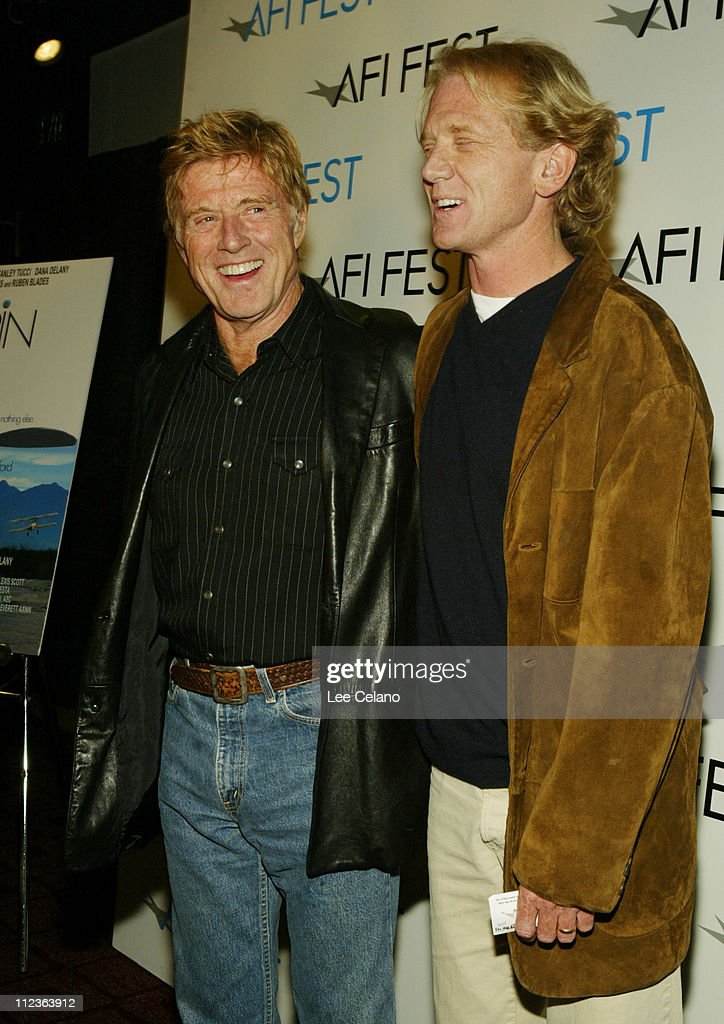 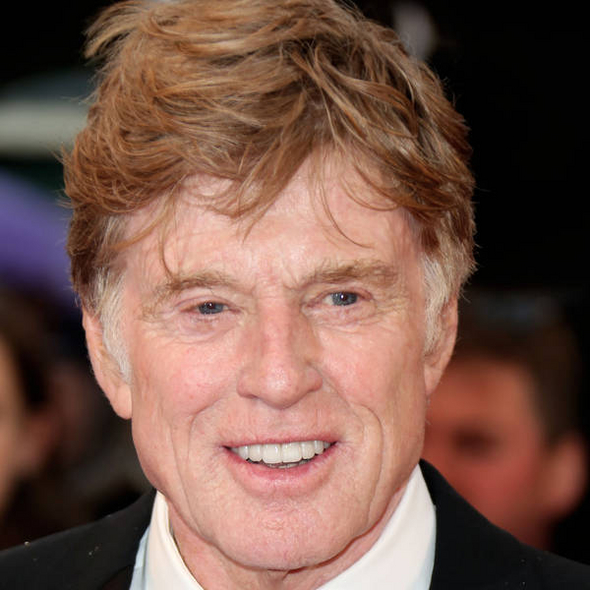 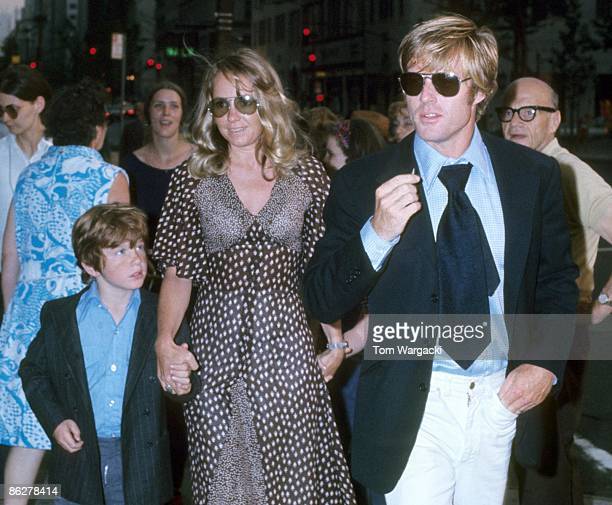 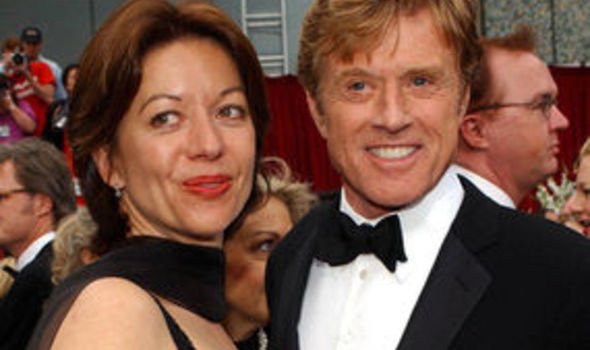 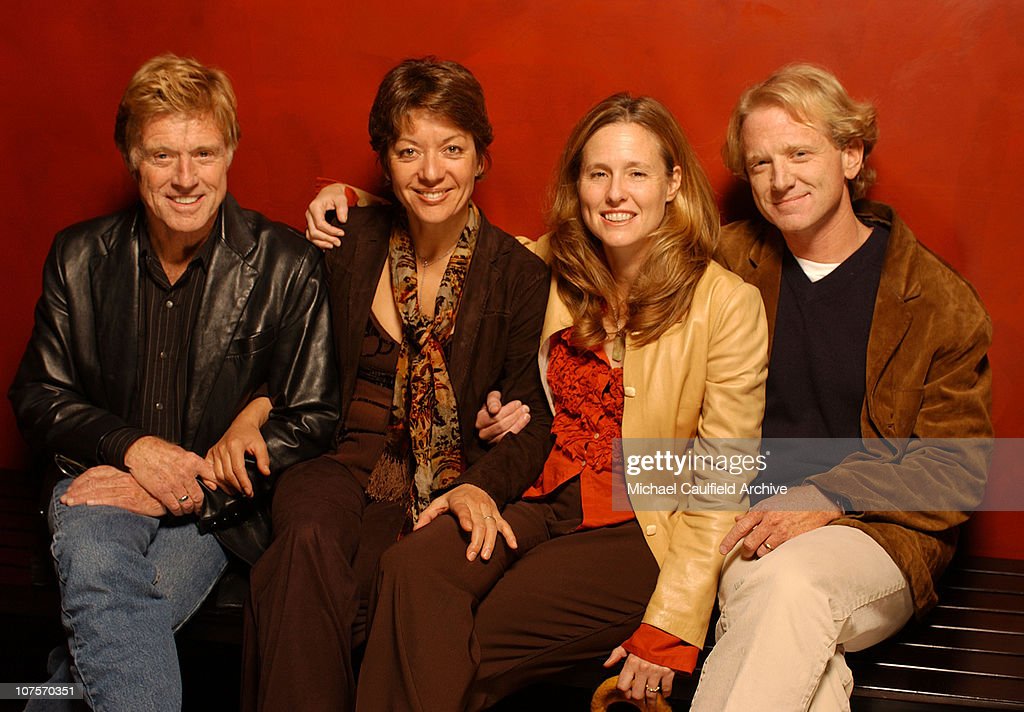