A native of New York, she first appeared in a commercial at the age of eleven months. Her full-time acting career began by playing Sarah Roberts on One Life to Live (1994–1997) and Lizzie Spaulding on Guiding Light (1996–2000), and then played Sheryl Yoast in the Disney feature film Remember the Titans at age ten. Other roles include her portrayal of the title character in the true crime drama Amanda Knox: Murder on Trial in Italy, the original voice actress for Kairi in the Kingdom Hearts series, and Kirby Reed in the slasher film Scream 4. She received two nominations for the Golden Globe Award for Best Supporting Actress – Series, Miniseries or Television Film, for her work on Nashville in 2012 and 2013. 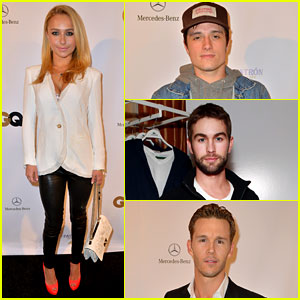 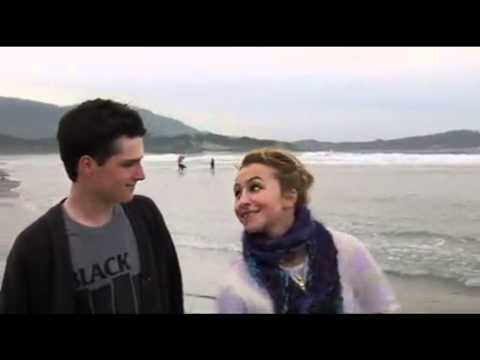 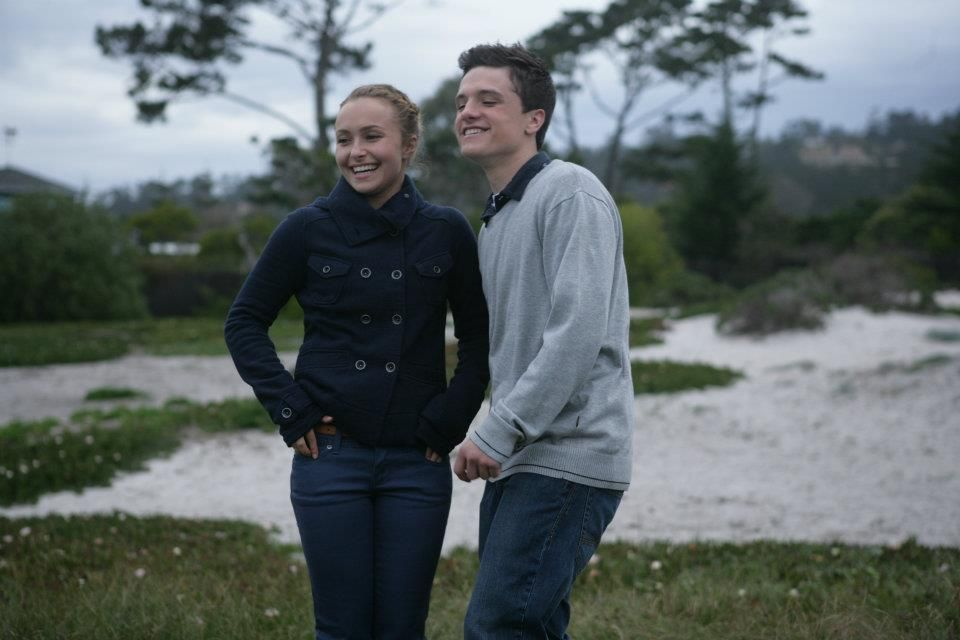 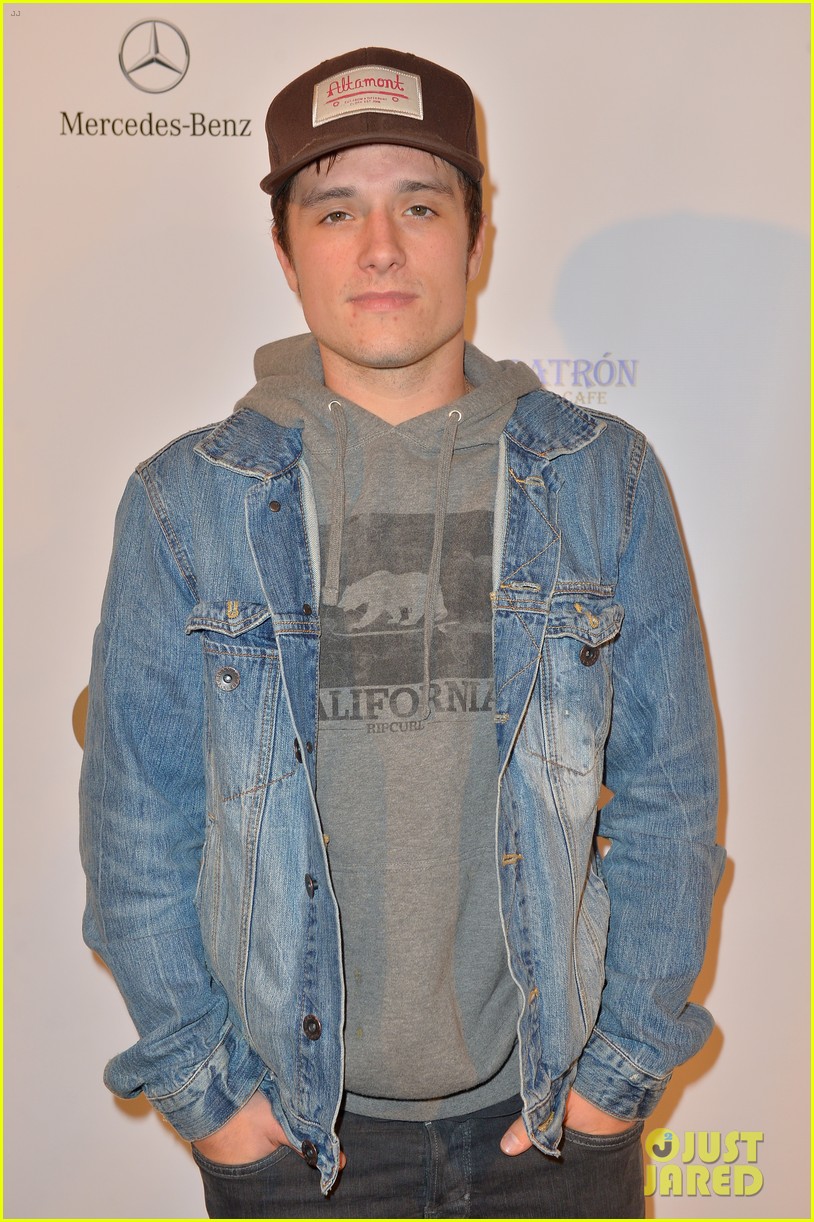 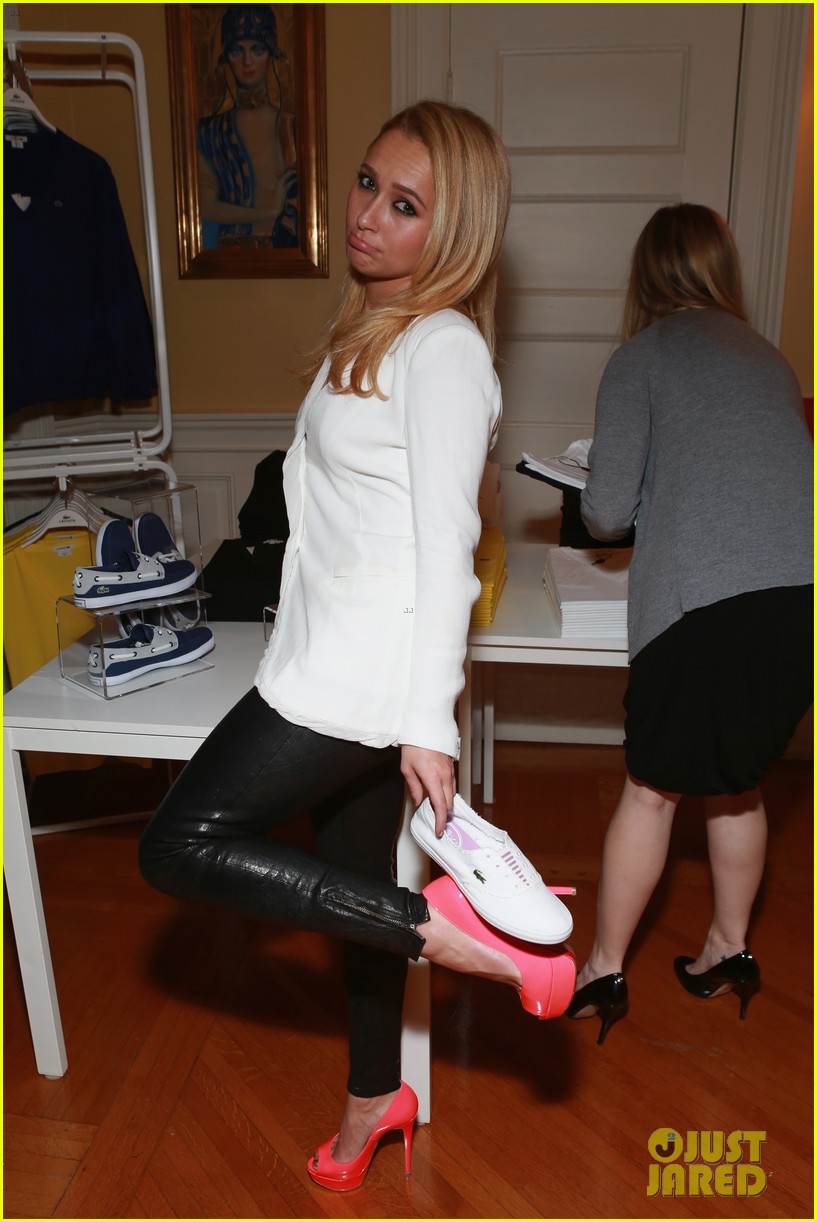 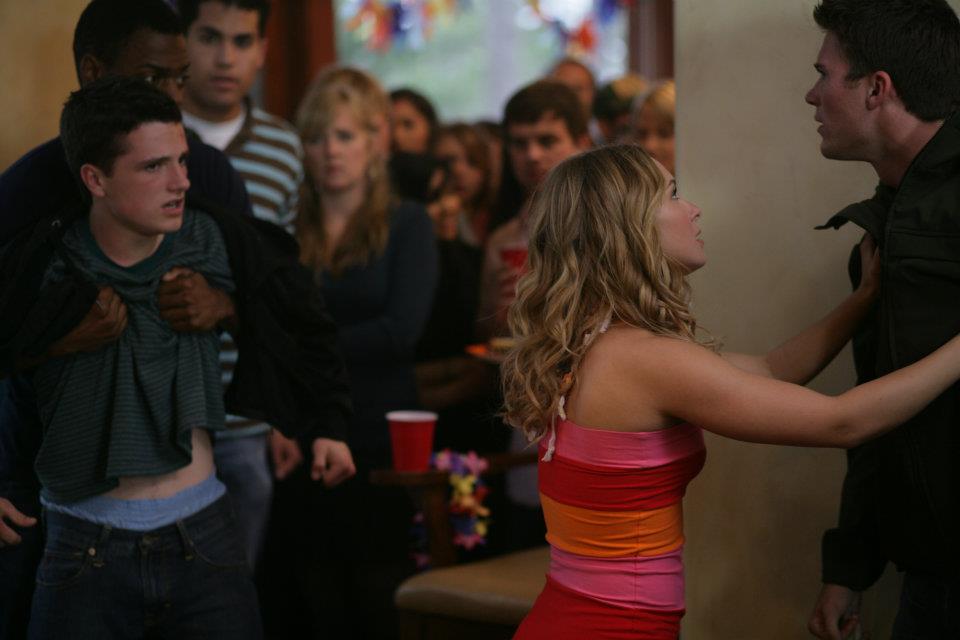 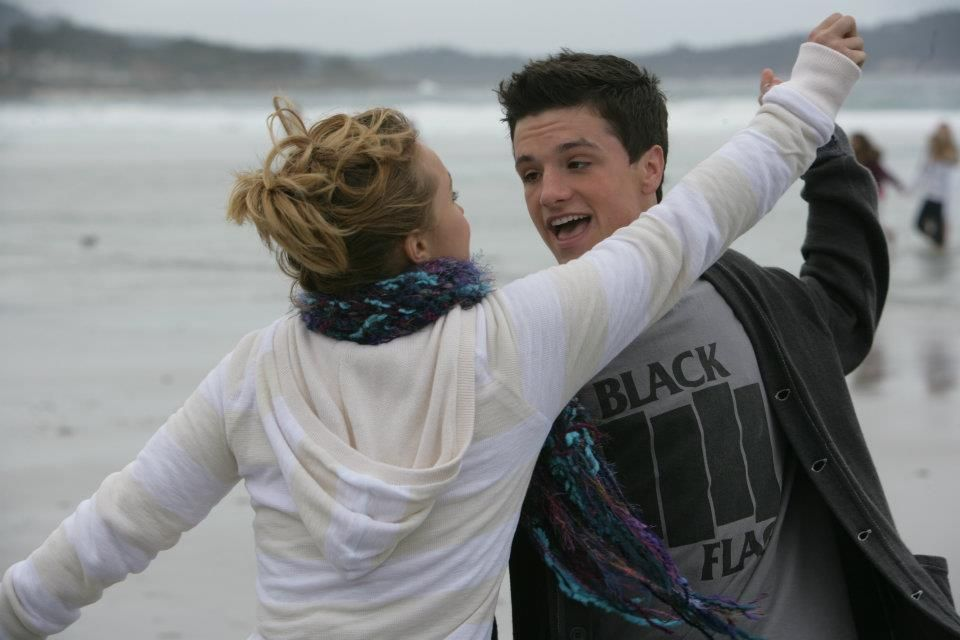 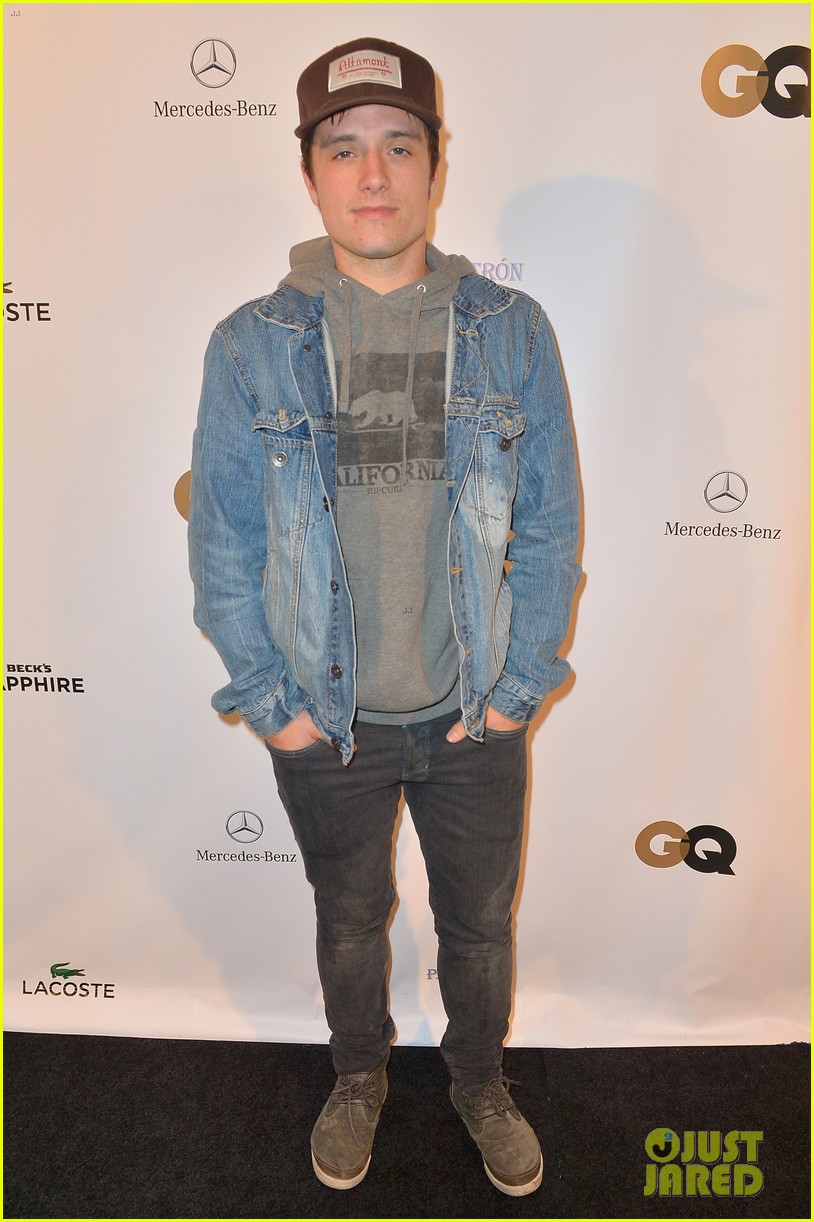 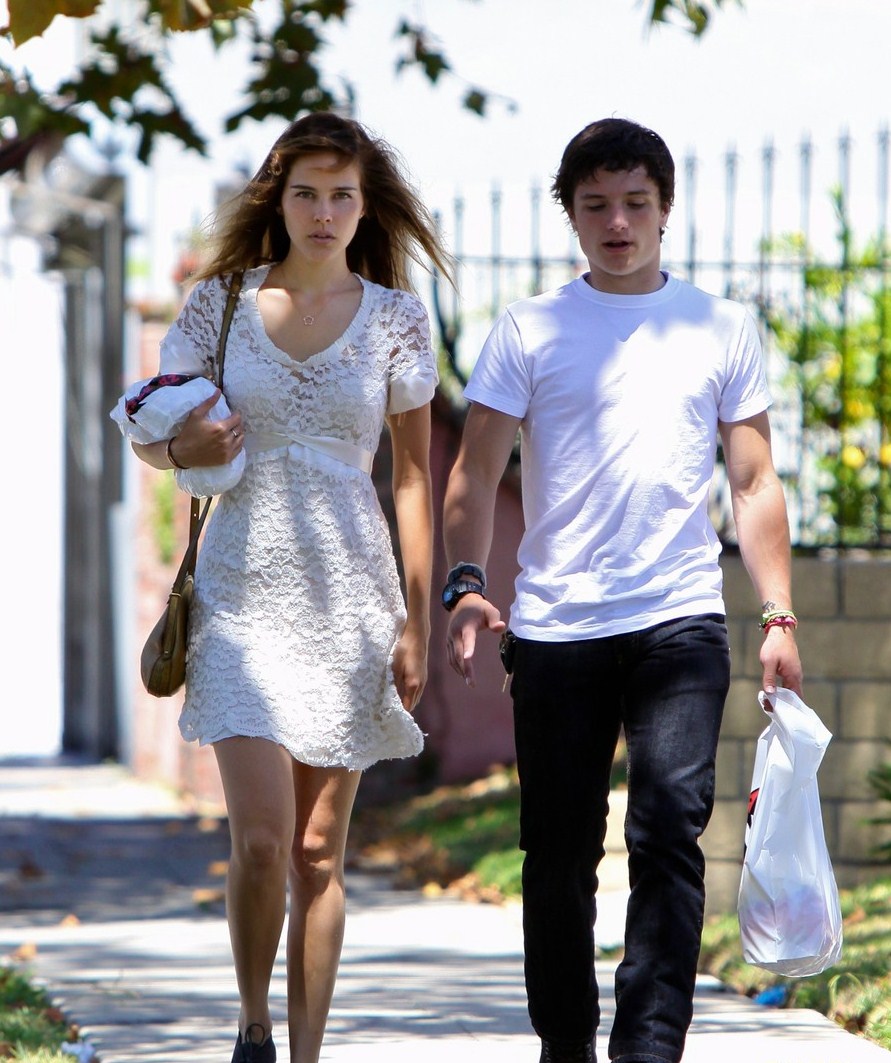 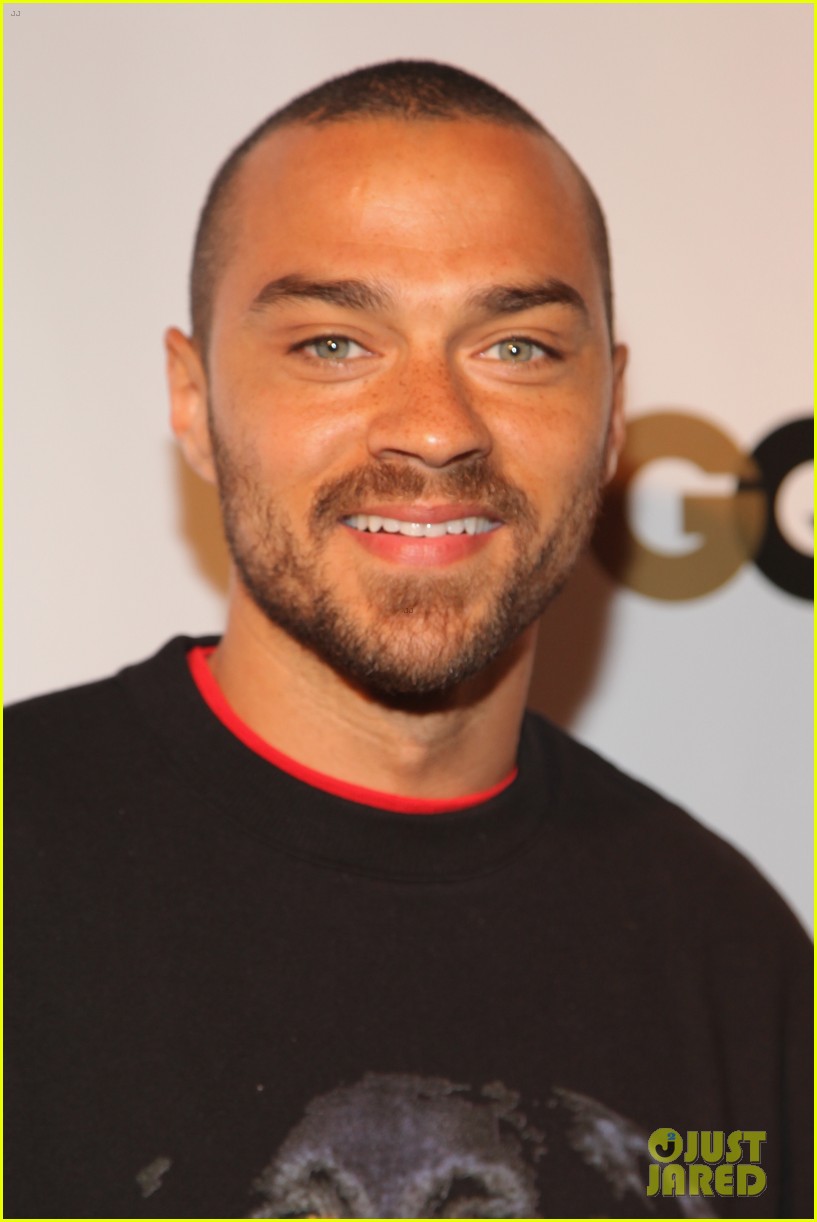 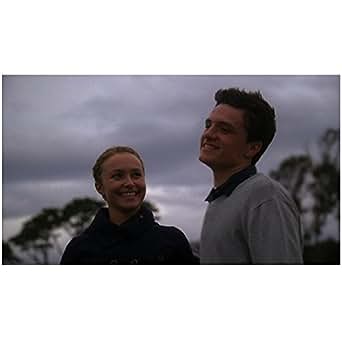 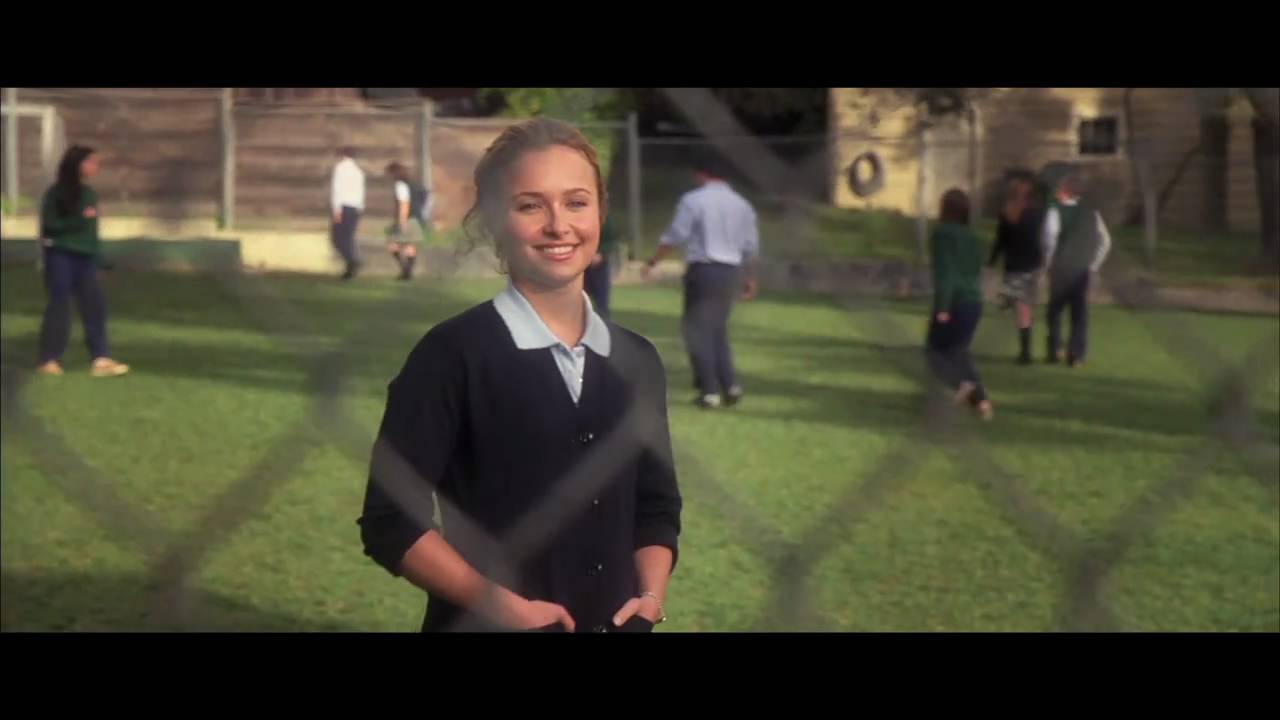 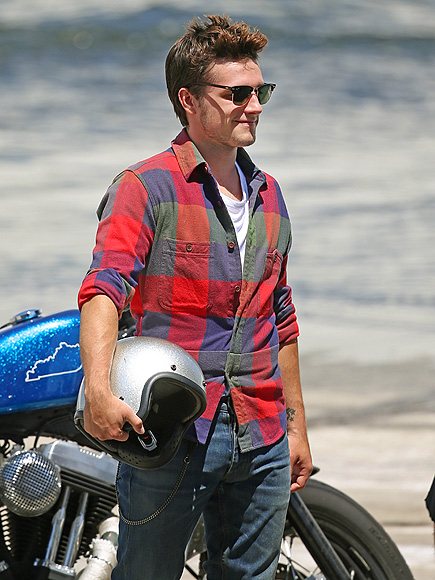 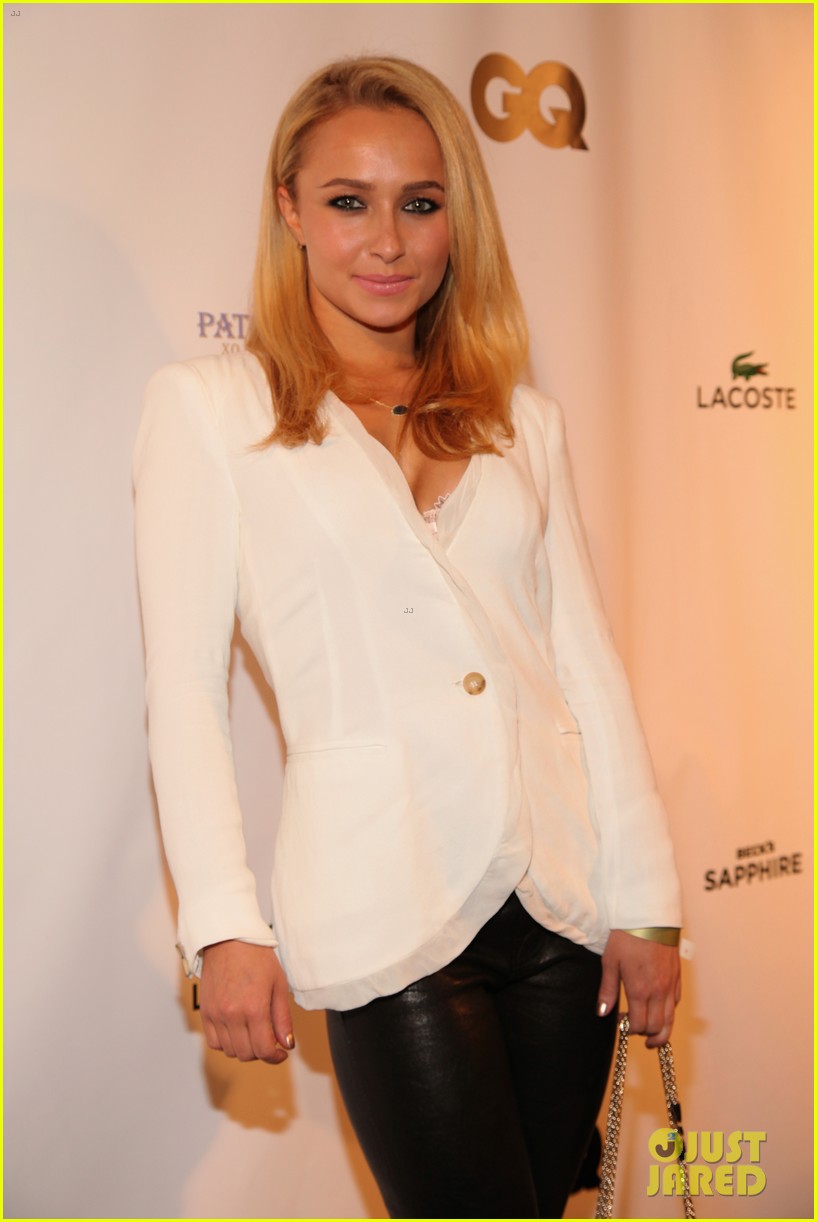 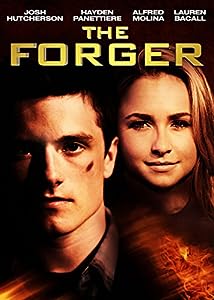 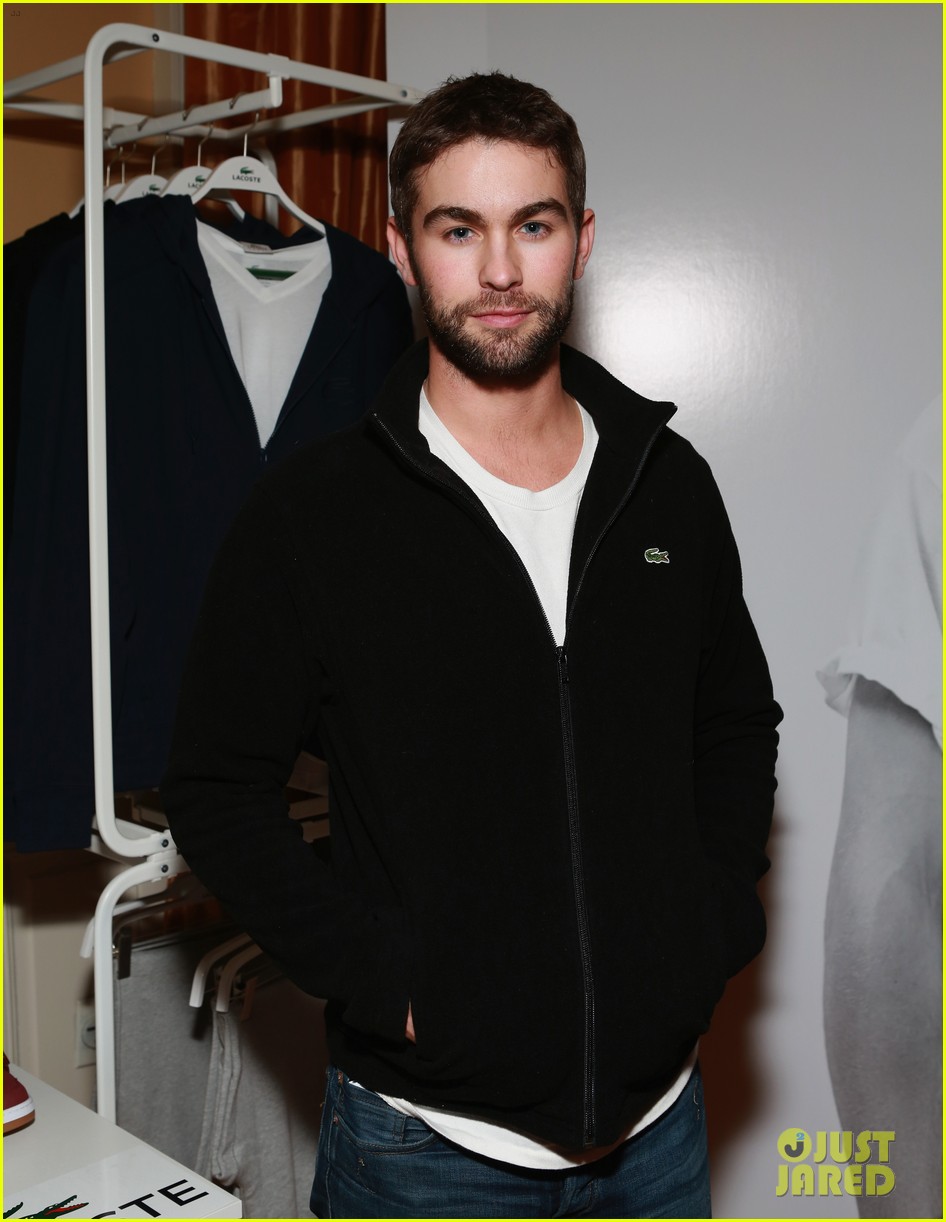 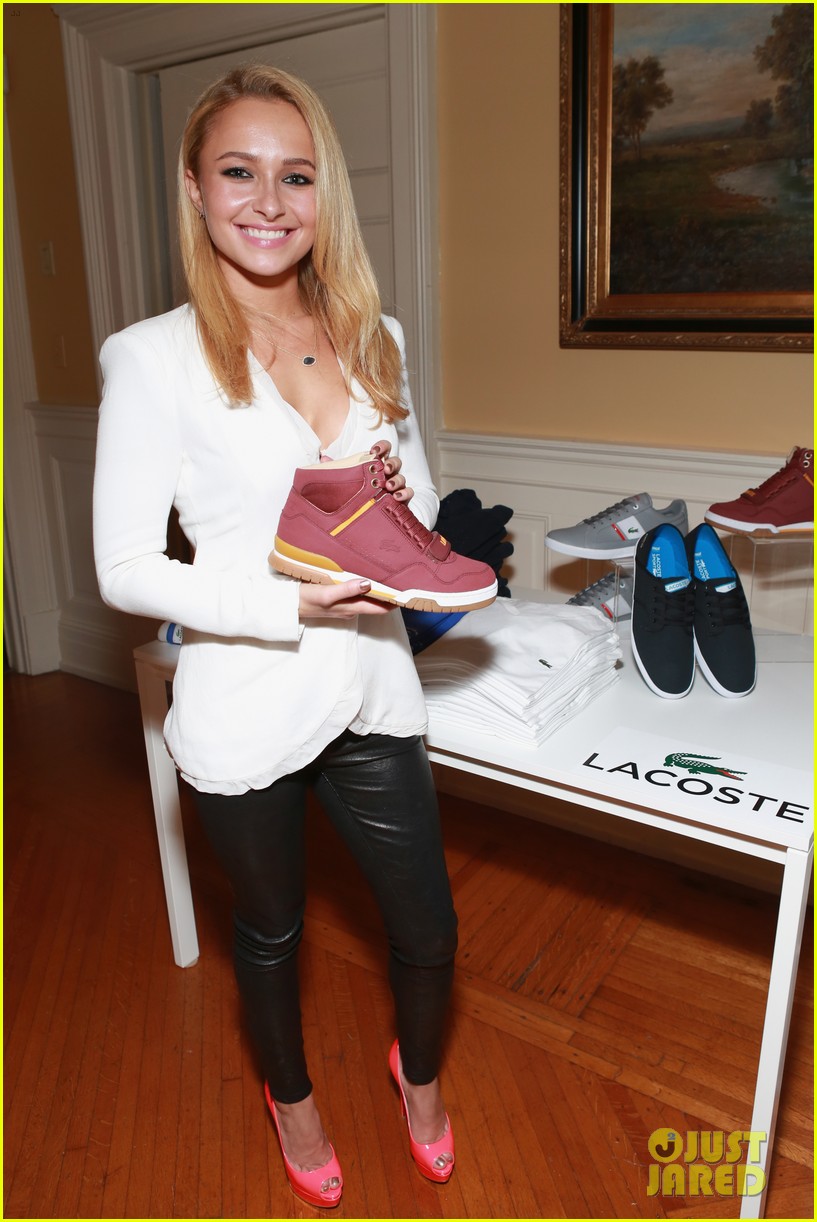 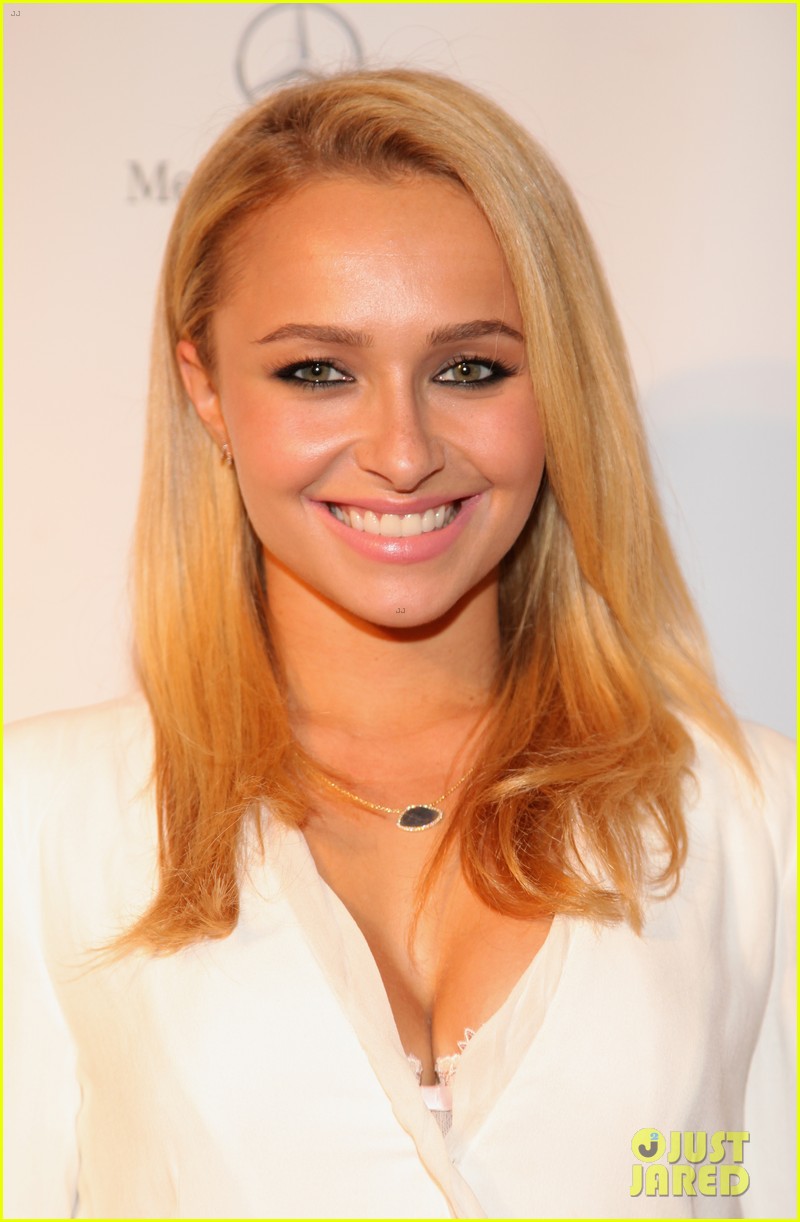 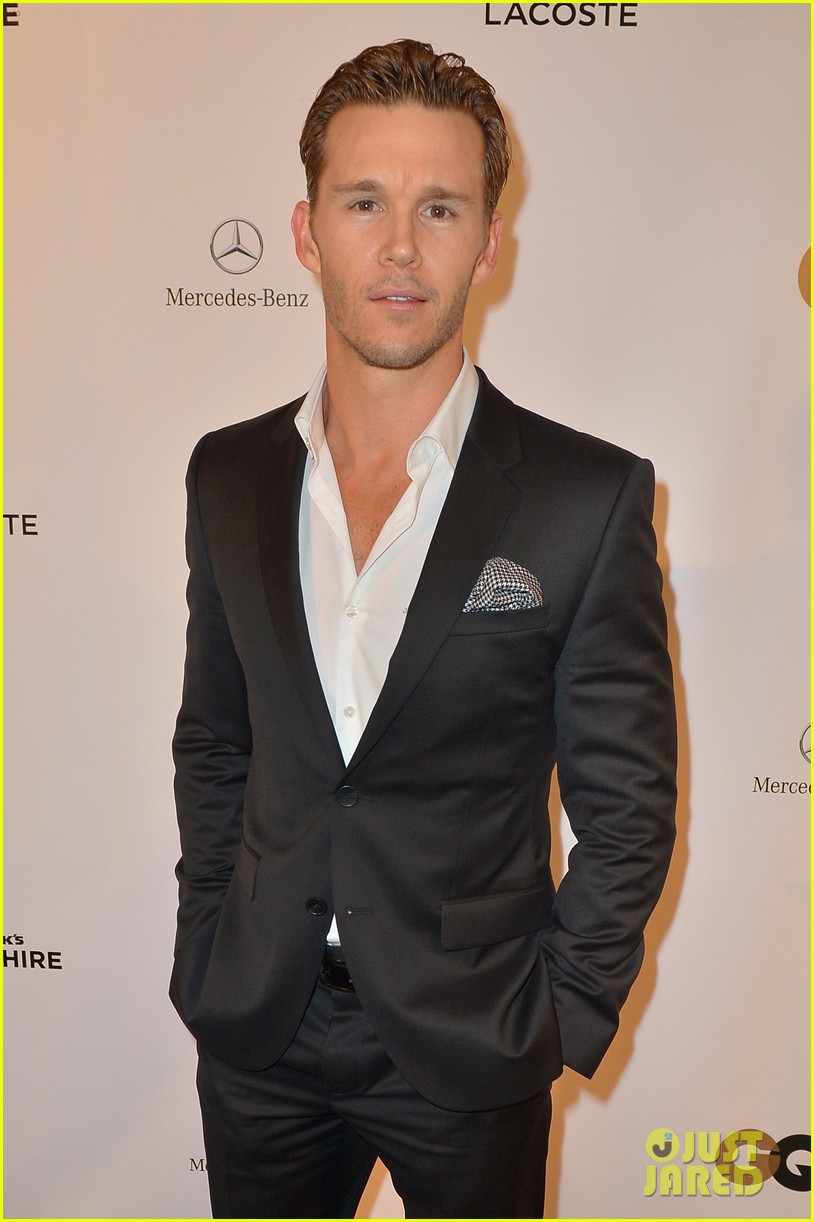