Dos Santos began his football career at a very young age, being recruited by Spanish club Barcelona and played for their B team until age 18. He made his way up the ranks, eventually playing for the senior squad, making his debut in 2007. That year, he was named by World Soccer Magazine as one of the "Top 50 Most Exciting Teen Footballers". After playing one season, Dos Santos was transferred to Premier League club Tottenham Hotspur in 2008 in search for more playing time. Though he would stay with the club until 2012, his time there was mostly spent away on loan, at Ipswich Town, Galatasaray and Racing de Santander, with varying degrees of success. Spurs eventually sold dos Santos to Mallorca in 2012, and he was sold a year later to Villarreal. After a three-year stint, he was sold to LA Galaxy in July 2015, who went on to buy out his contract and release him prior to the 2019 season. 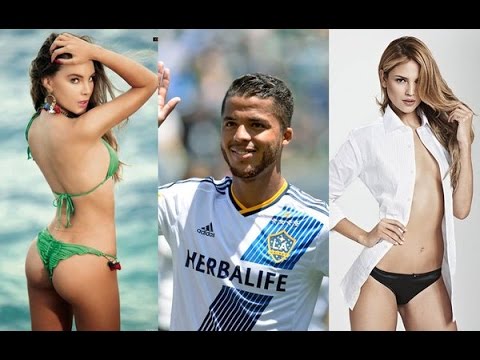 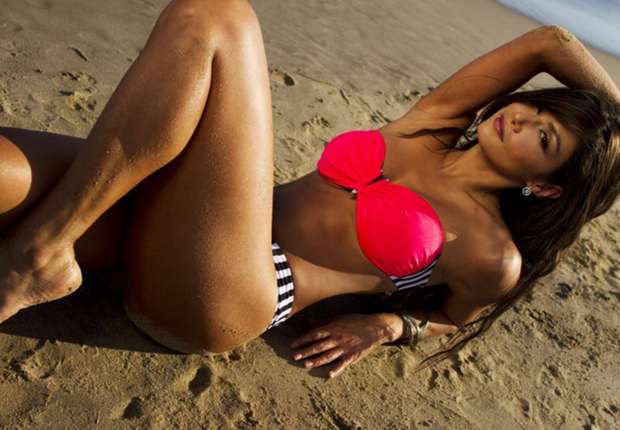 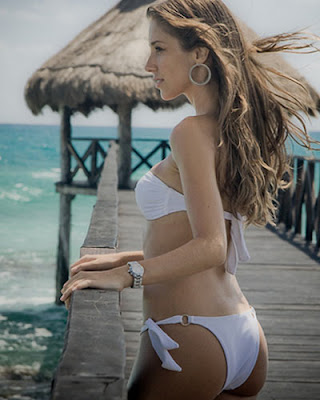 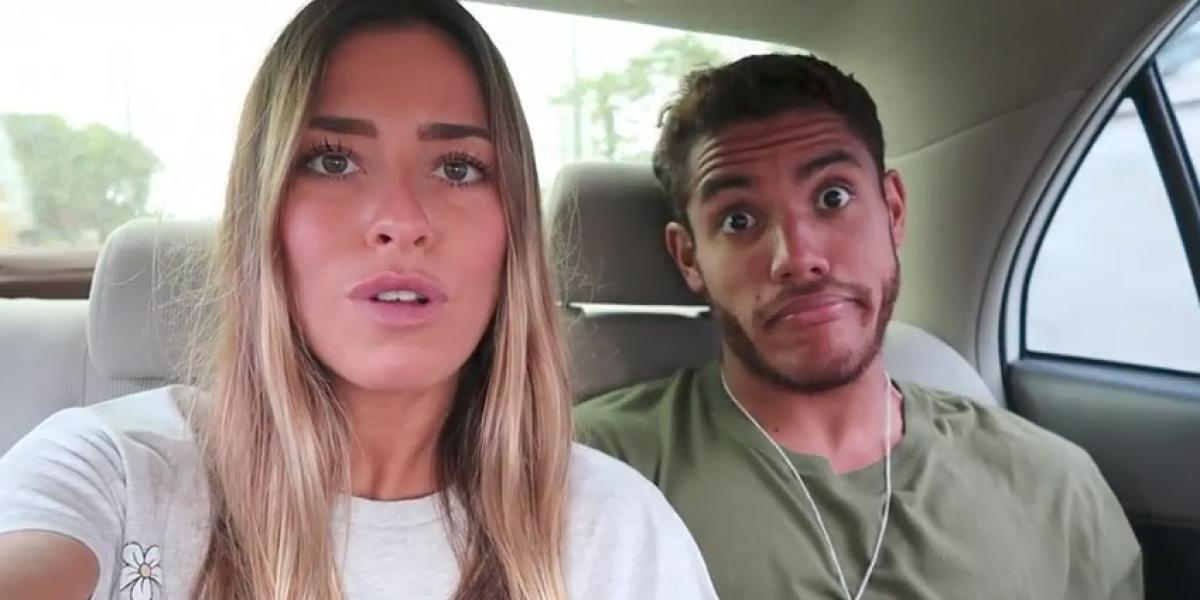 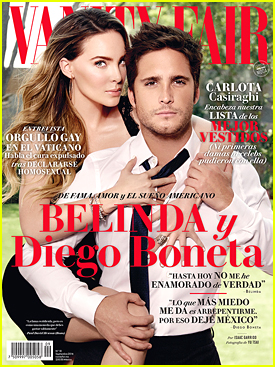 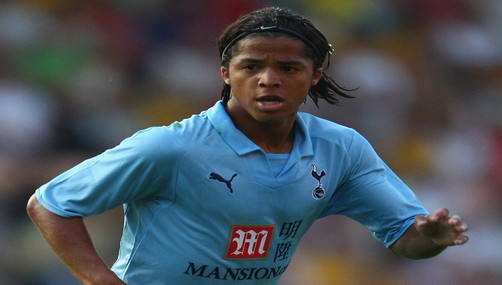 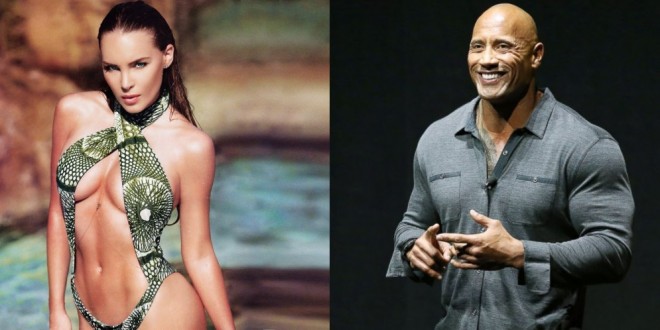 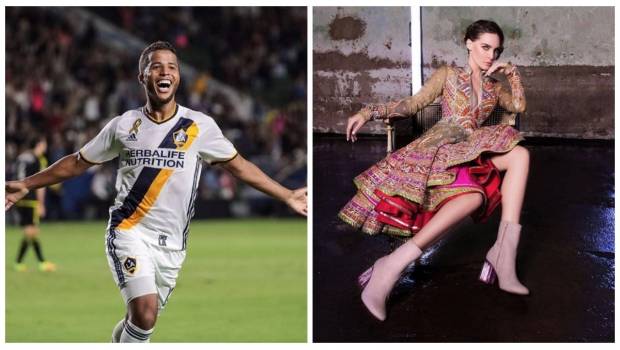 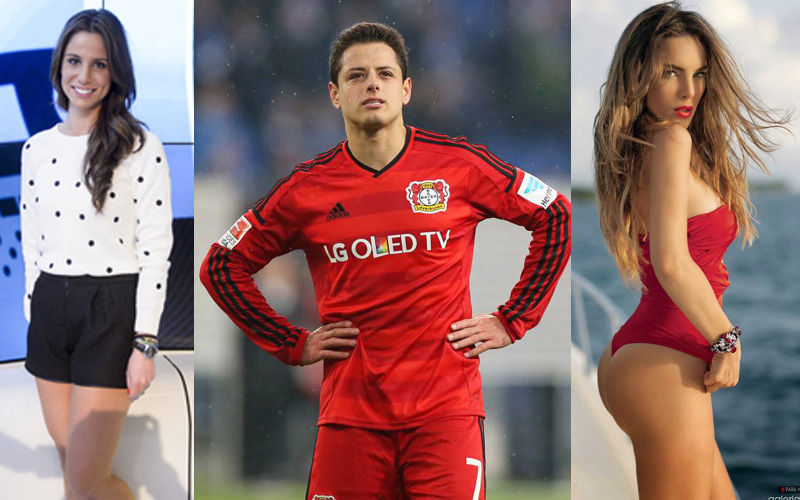