In 2004, Highmore returned to the big screen for the family adventure film Two Brothers, directed by Jean-Jacques Annaud. He played the son of a French administrator who refuses to believe that his new friend, a tiger cub, might be dangerous after having tasted blood. He next had a major role alongside Kenneth Branagh, Zoë Wanamaker and Eddie Izzard in the fantasy film Five Children and It (2004). That same year, Highmore made his breakthrough with a critically acclaimed performance as troubled Peter Llewelyn Davies in Marc Forster's semi-biographical film Finding Neverland. He received several awards and nominations for the role, including a Critics' Choice Movie Award for Best Young Performer, and nominations for the Saturn Award for Best Performance by a Younger Actor and the Screen Actors Guild Award for Outstanding Performance by a Male Actor in a Supporting Role. 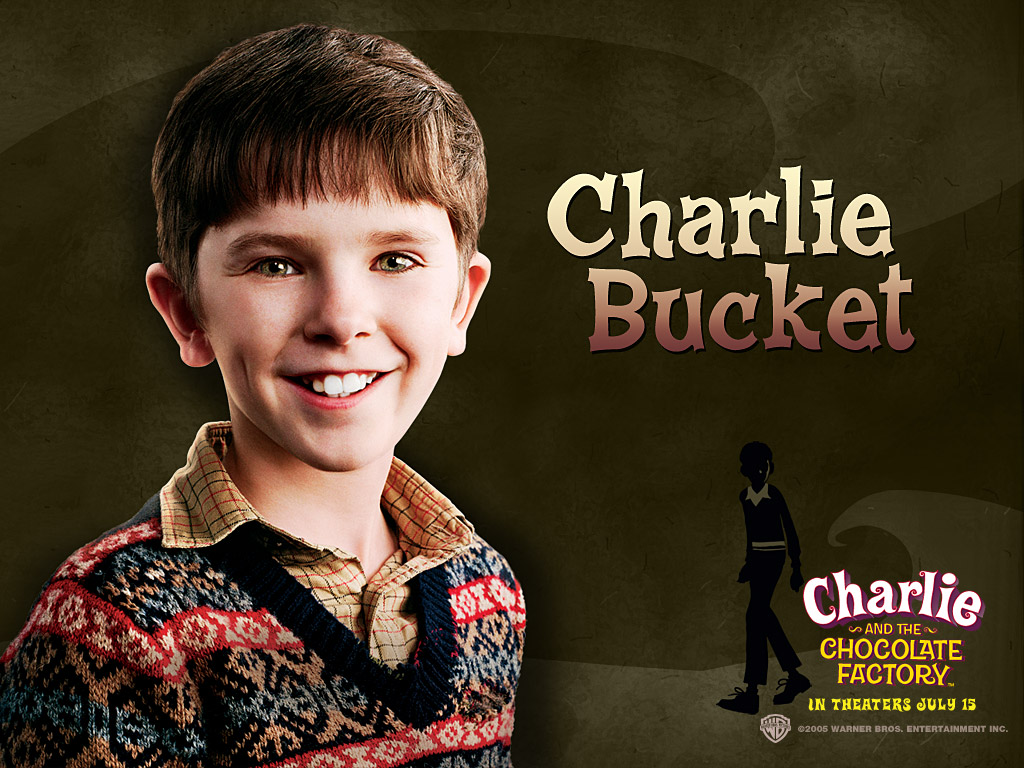 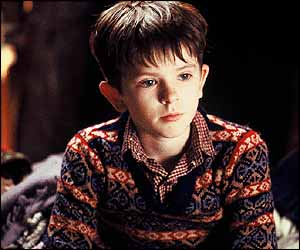 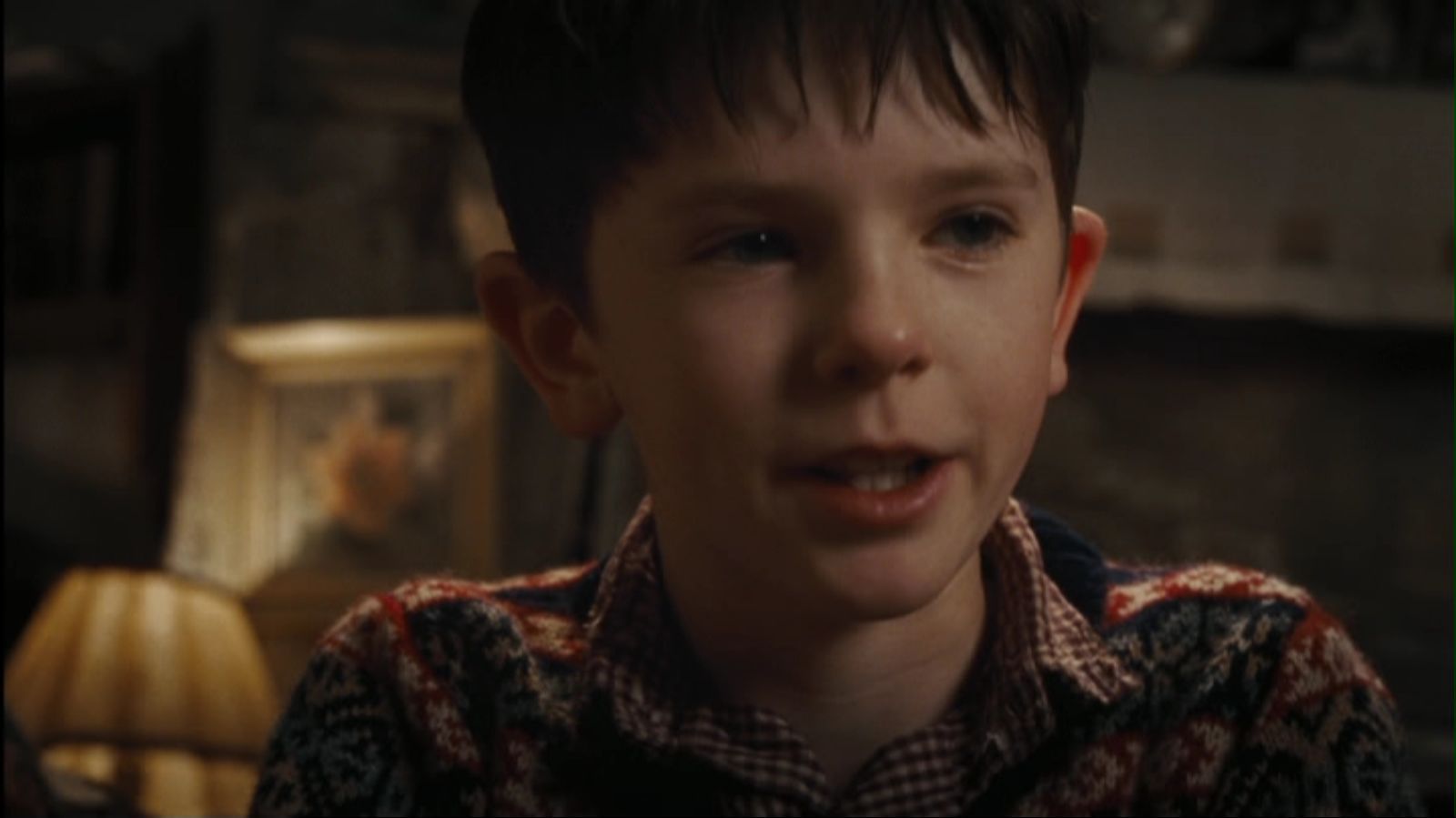 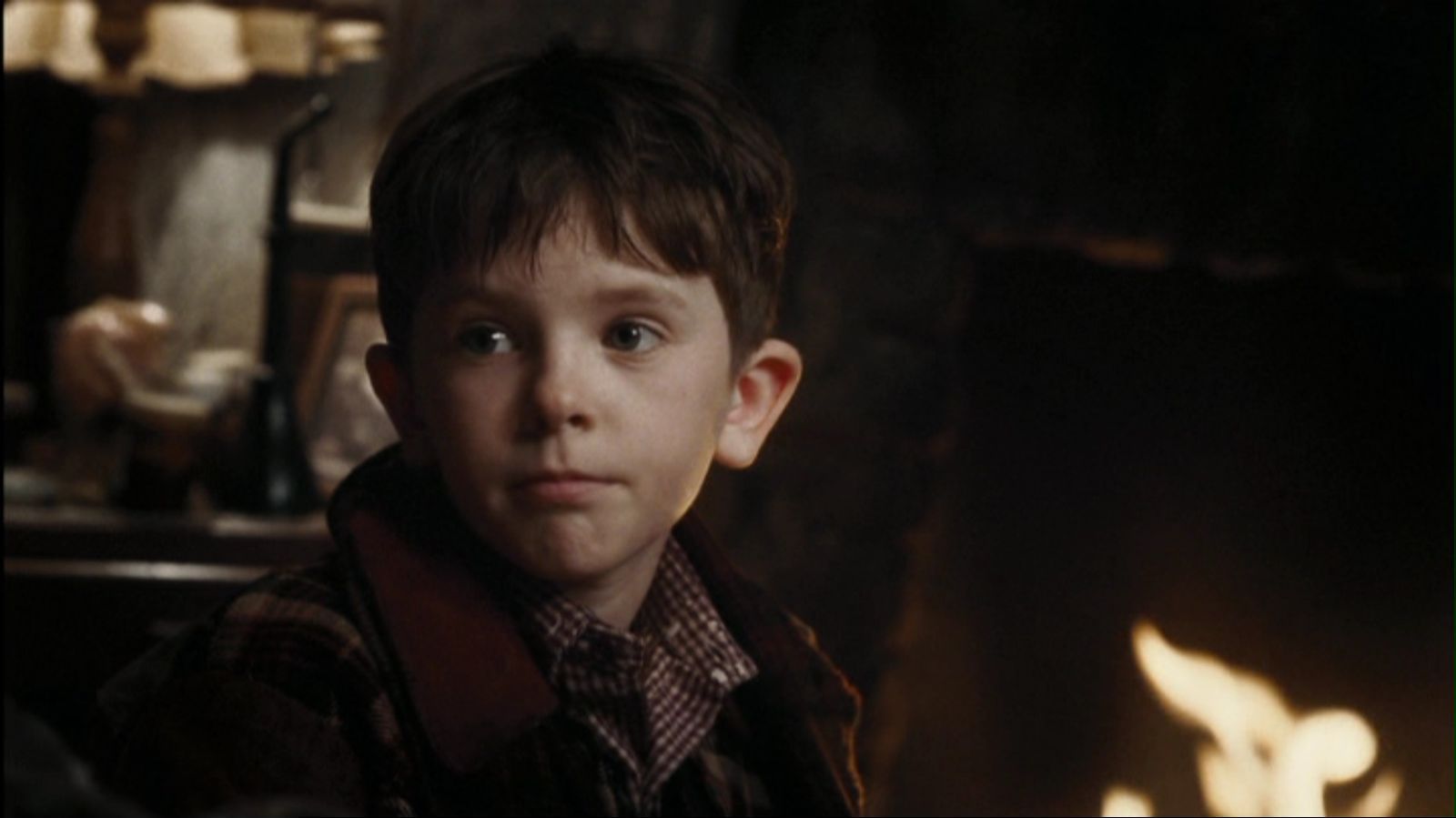 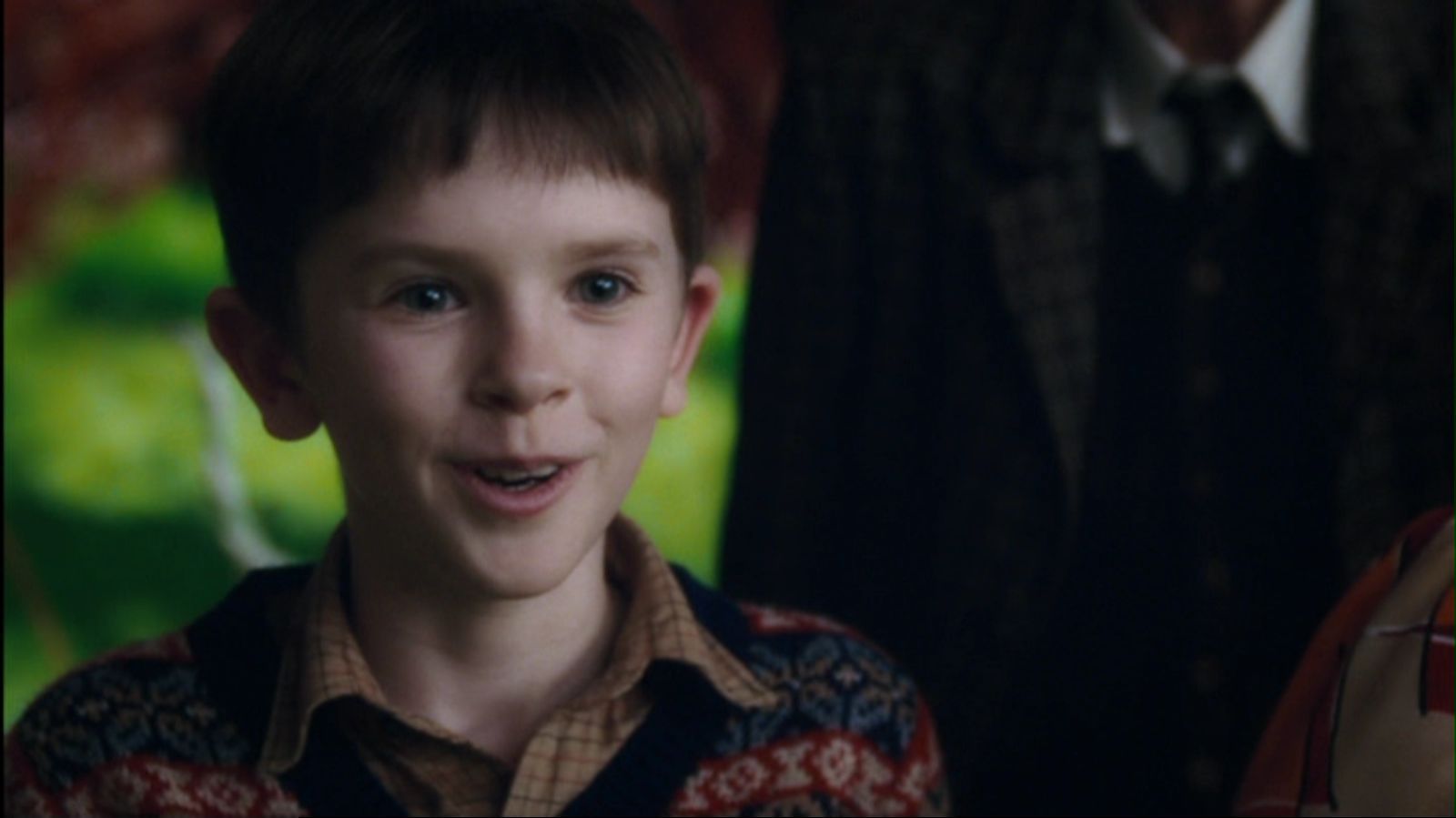 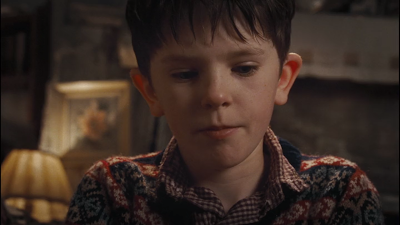 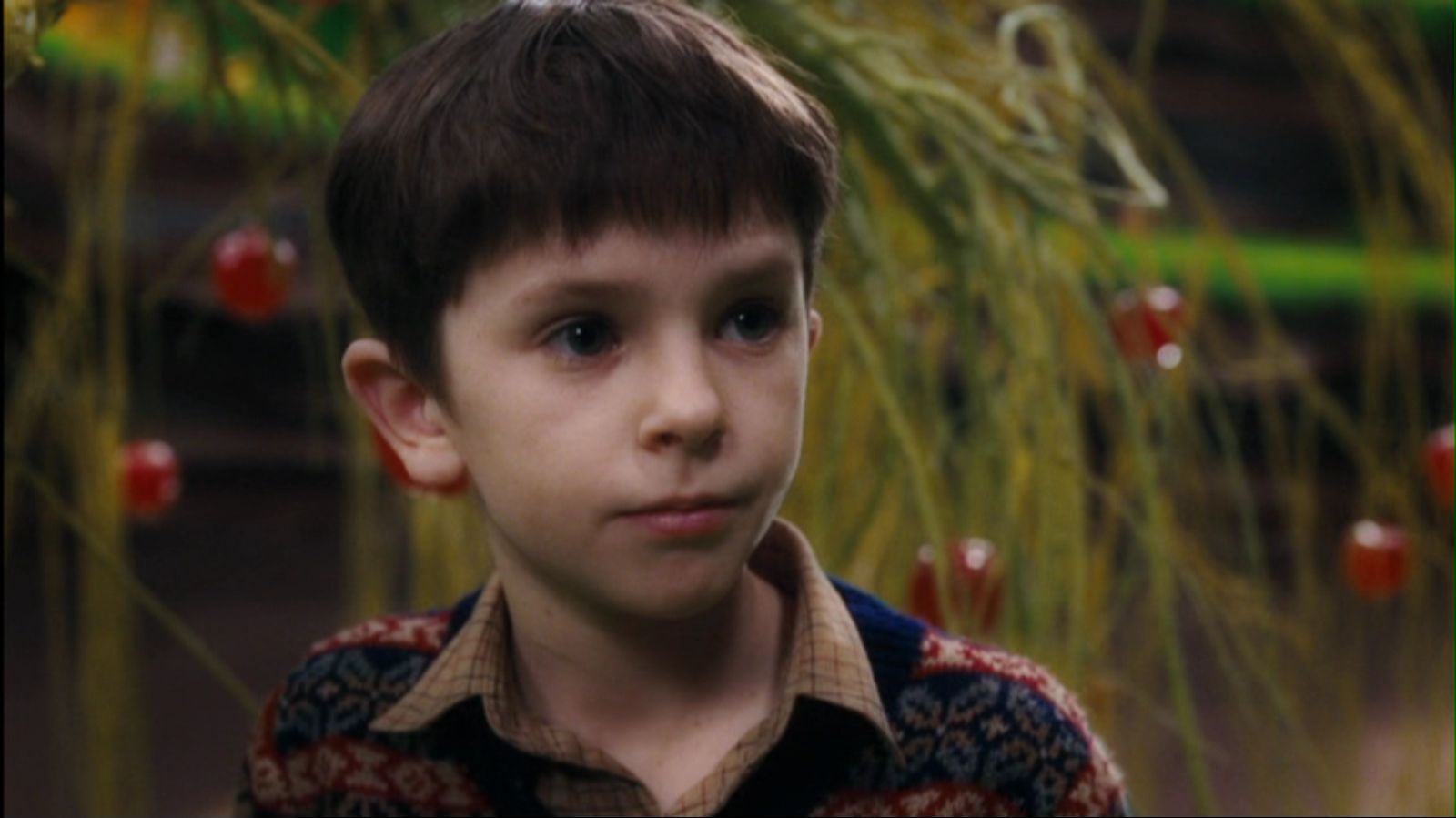 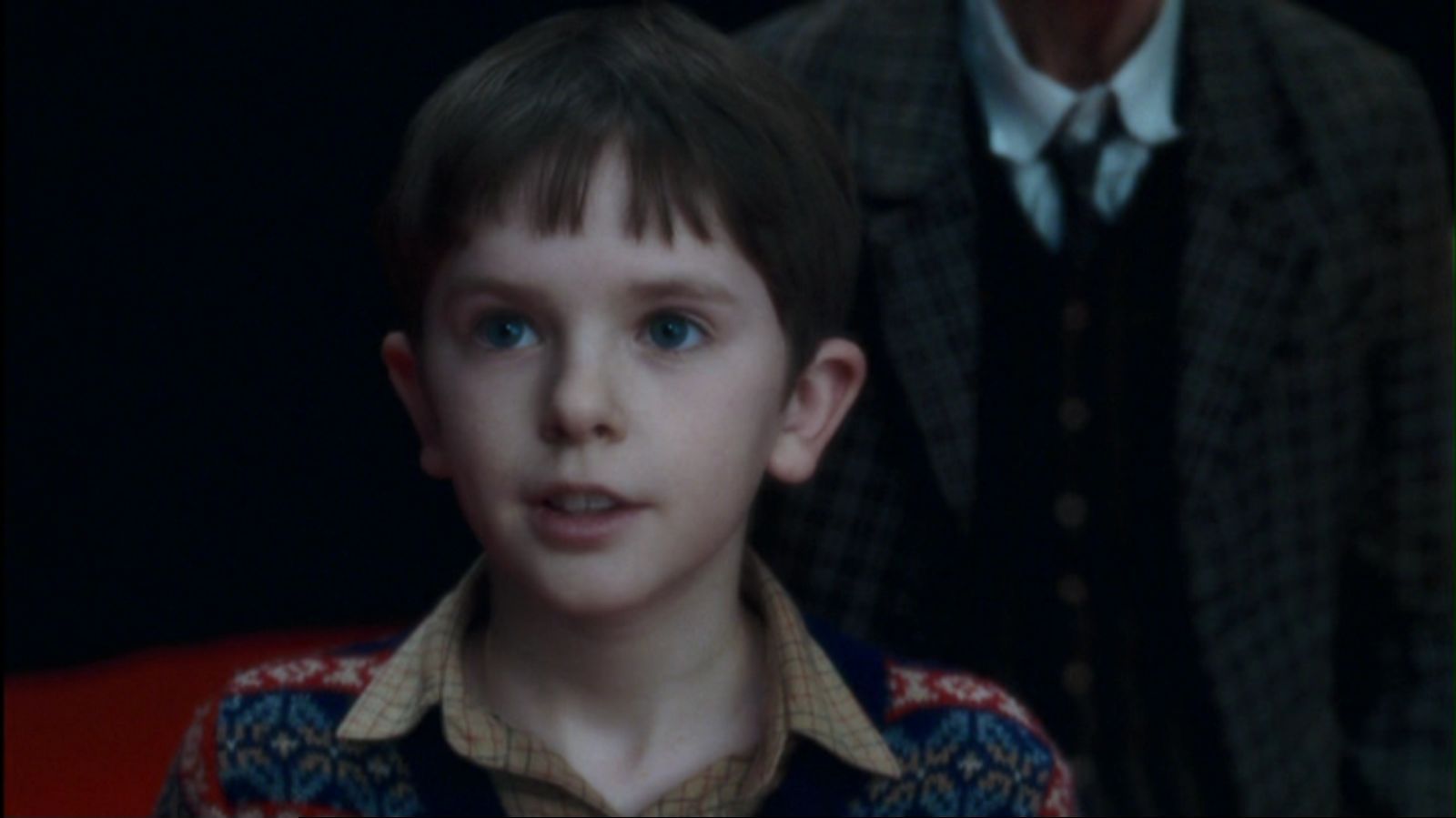 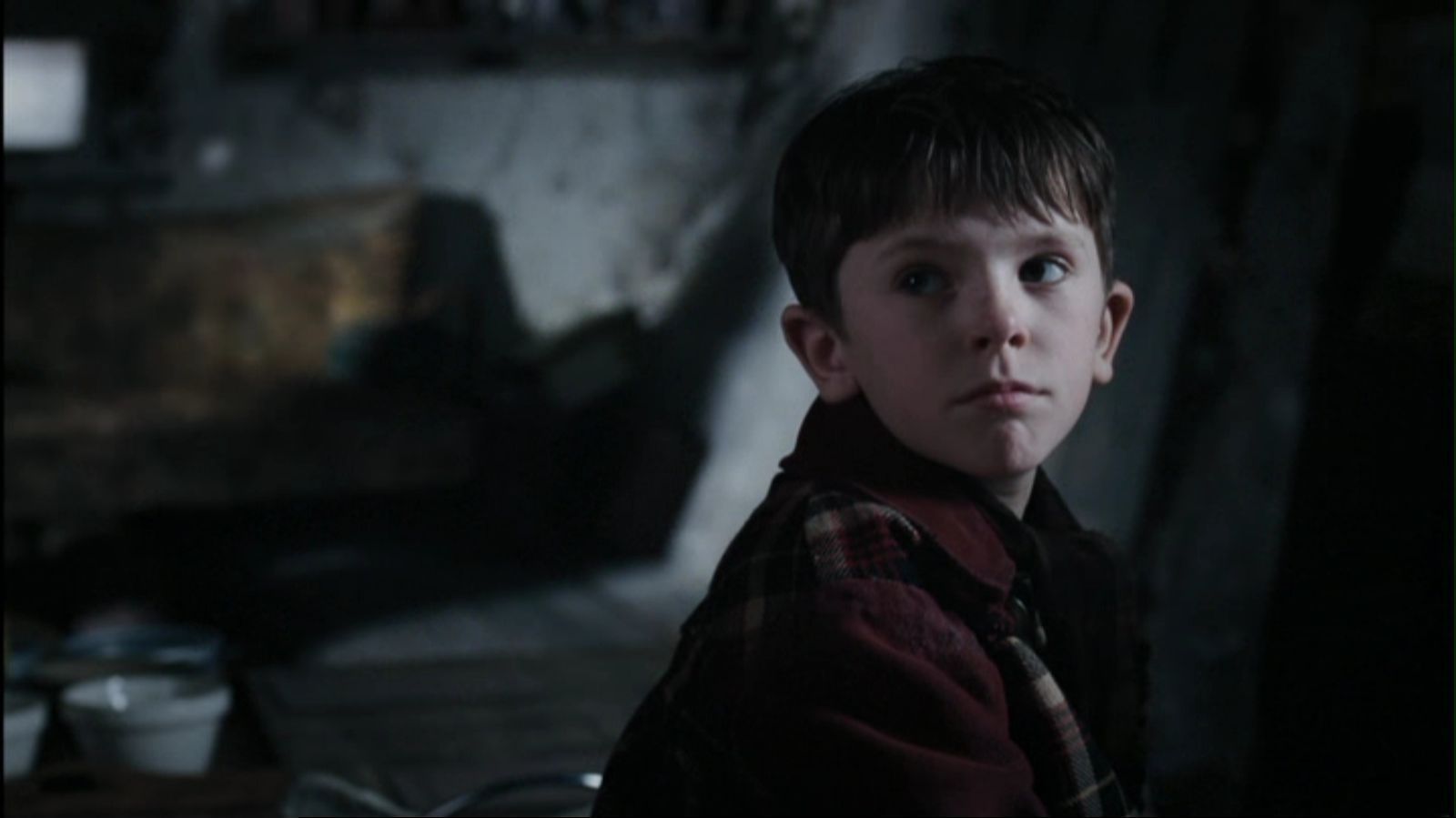 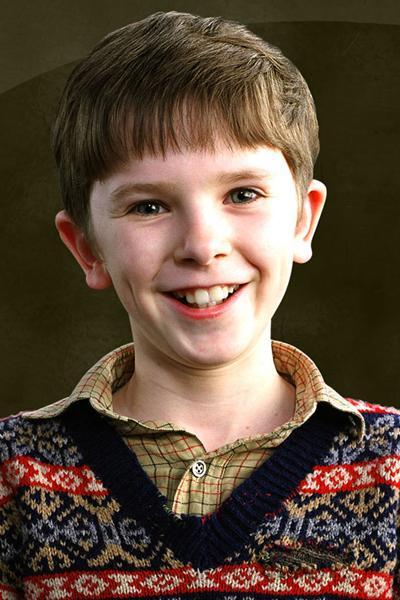 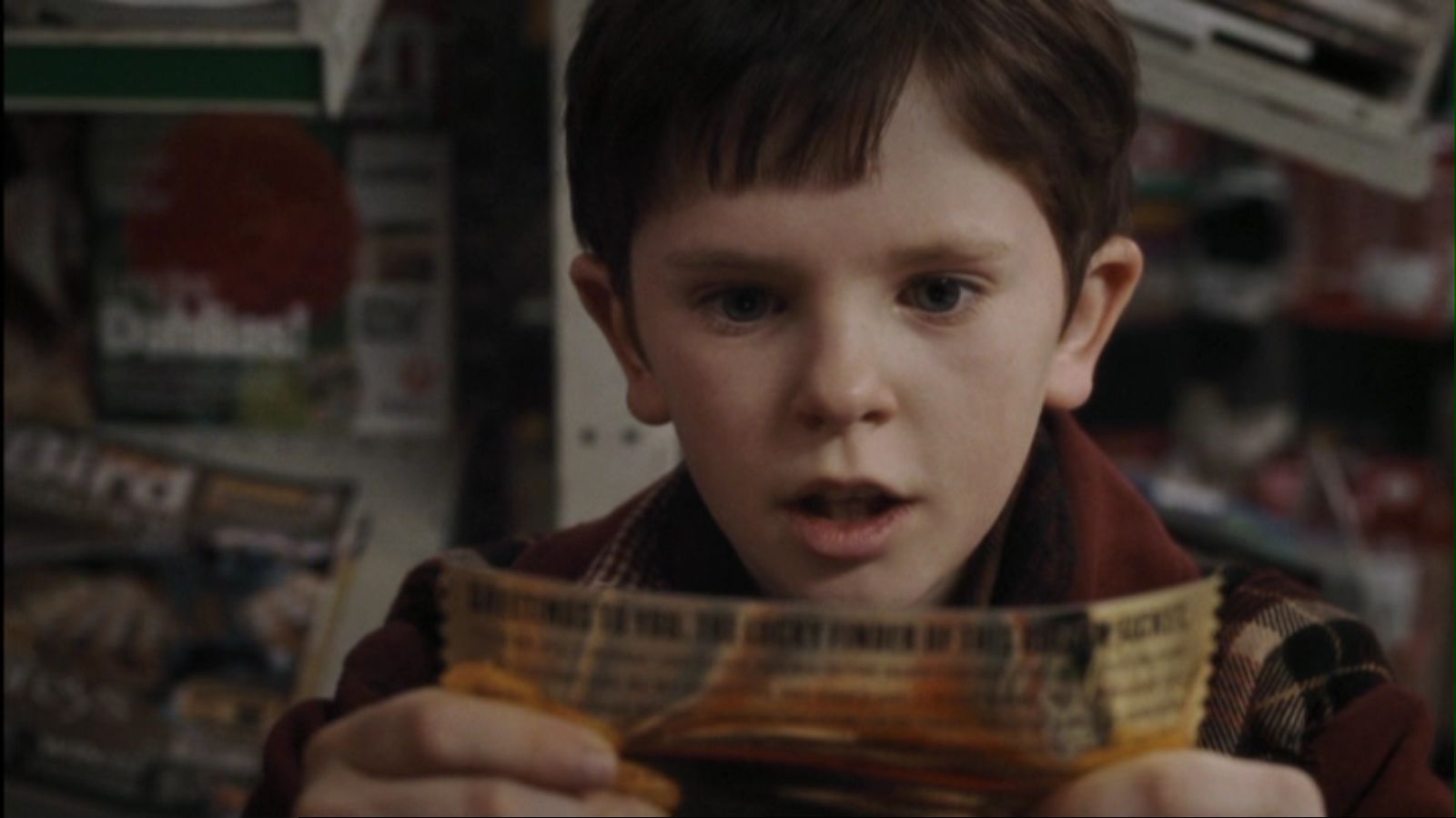 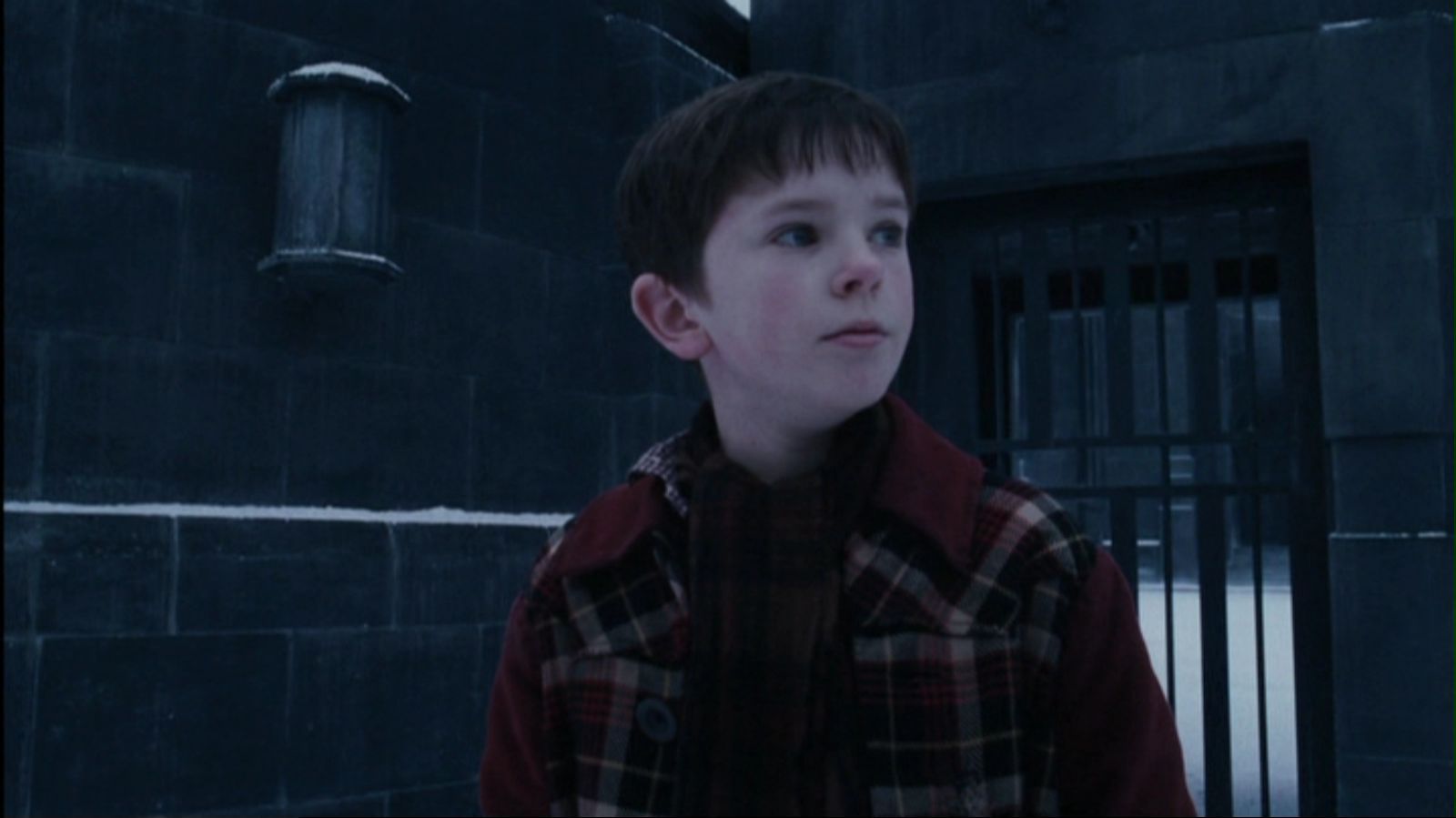 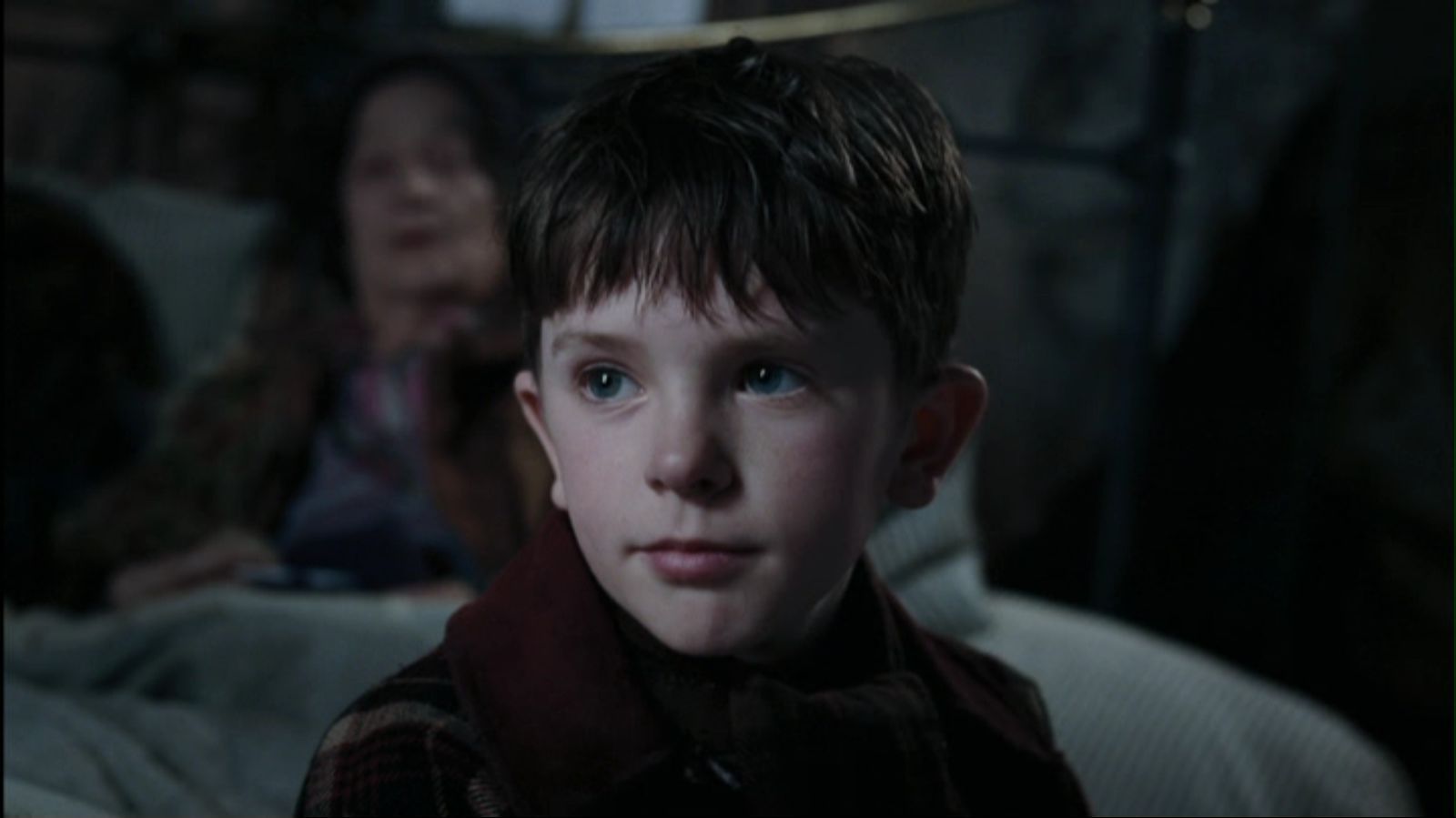 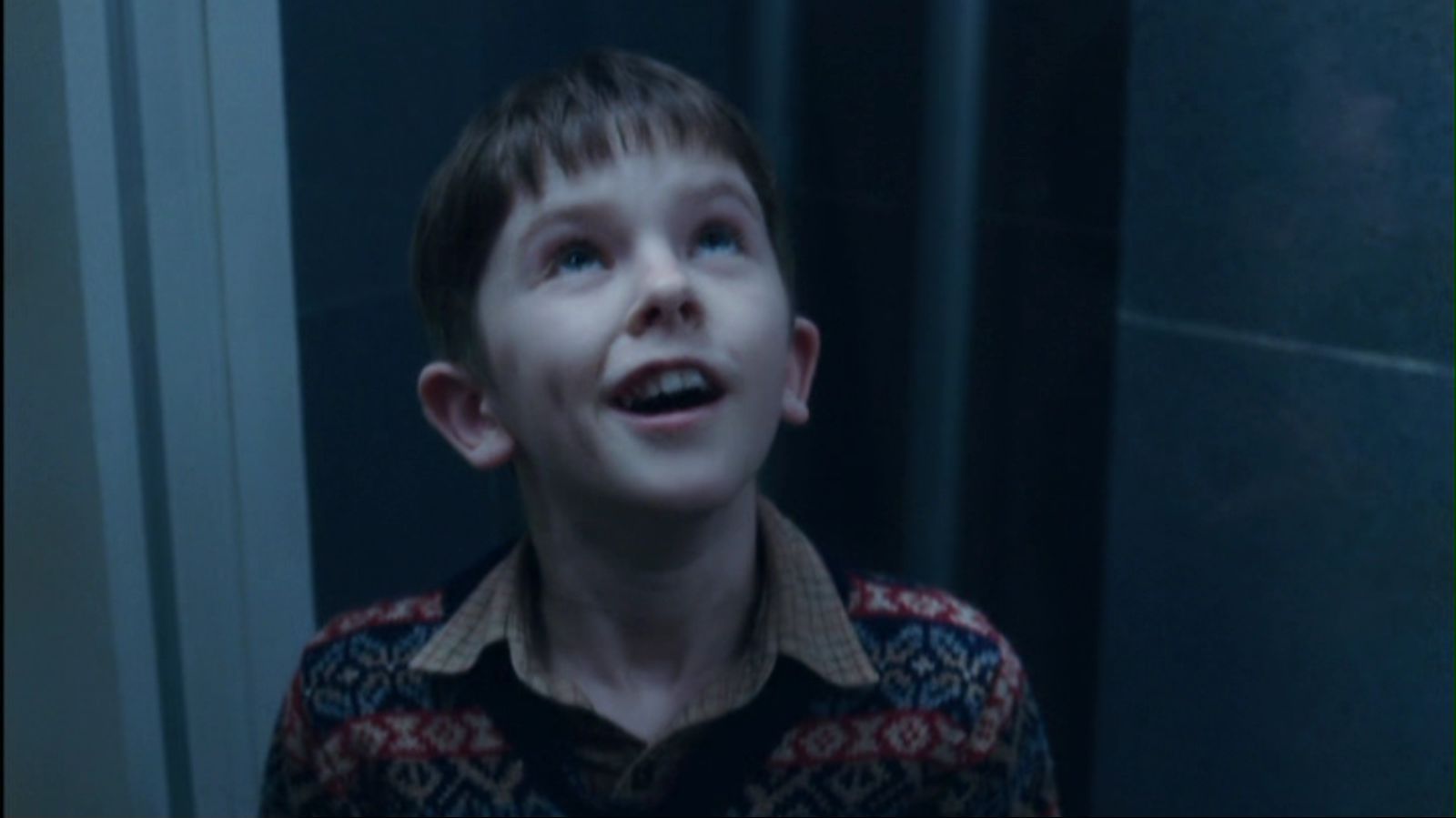 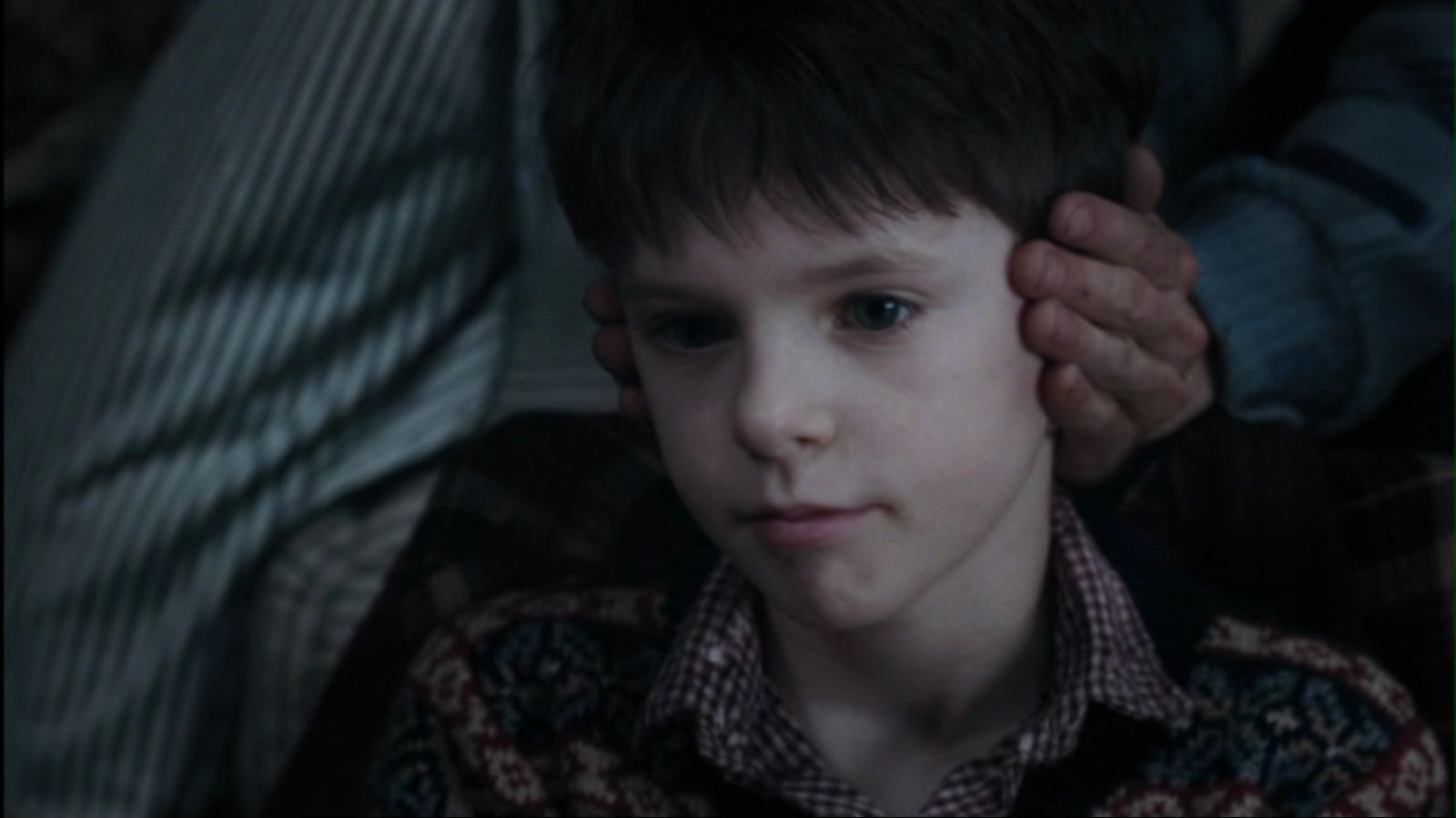