This classification originated with the desert fathers, especially Evagrius Ponticus, who identified seven or eight evil thoughts or spirits that one needed to overcome. Evagrius' pupil John Cassian, with his book The Institutes, brought the classification to Europe, where it became fundamental to Catholic confessional practices as evident in penitential manuals, sermons like "The Parson's Tale" from Chaucer's Canterbury Tales, and artworks like Dante's Purgatory (where the penitents of Mount Purgatory are depicted as being grouped and penanced according to the worst capital sin they committed). The Catholic Church used the concept of the deadly sins in order to help people curb their inclination towards evil before dire consequences and misdeeds could occur; the leader-teachers especially focused on pride (which is thought to be the sin that severs the soul from grace, and the one that is representative and the very essence of all evil) and greed, both of which are seen as inherently sinful and as underlying all other sins to be prevented. To inspire people to focus on the seven deadly sins, the vices are discussed in treatises and depicted in paintings and sculpture decorations on Catholic churches as well as older textbooks. 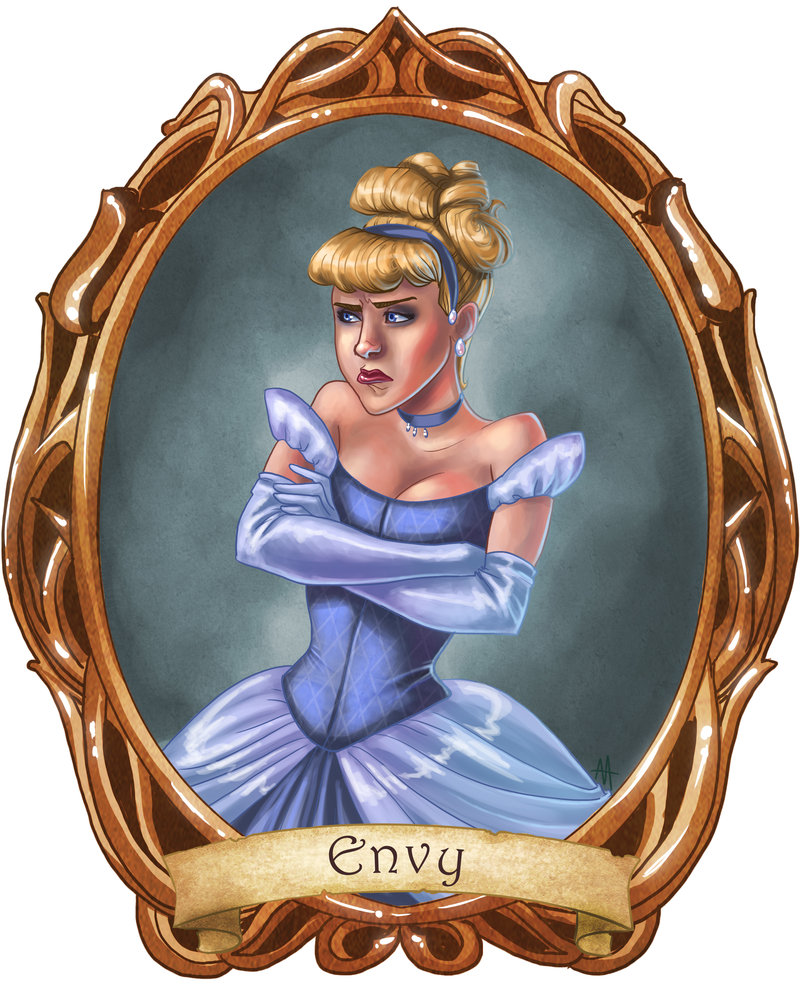 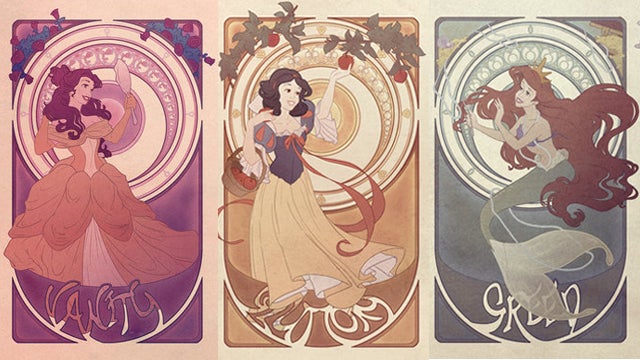 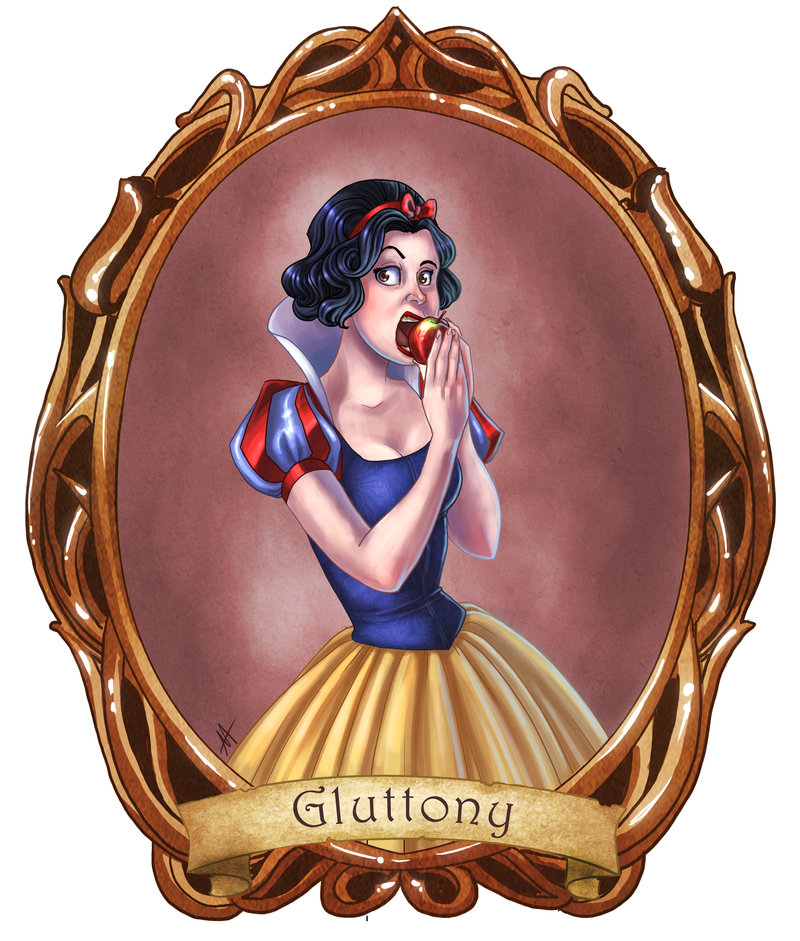 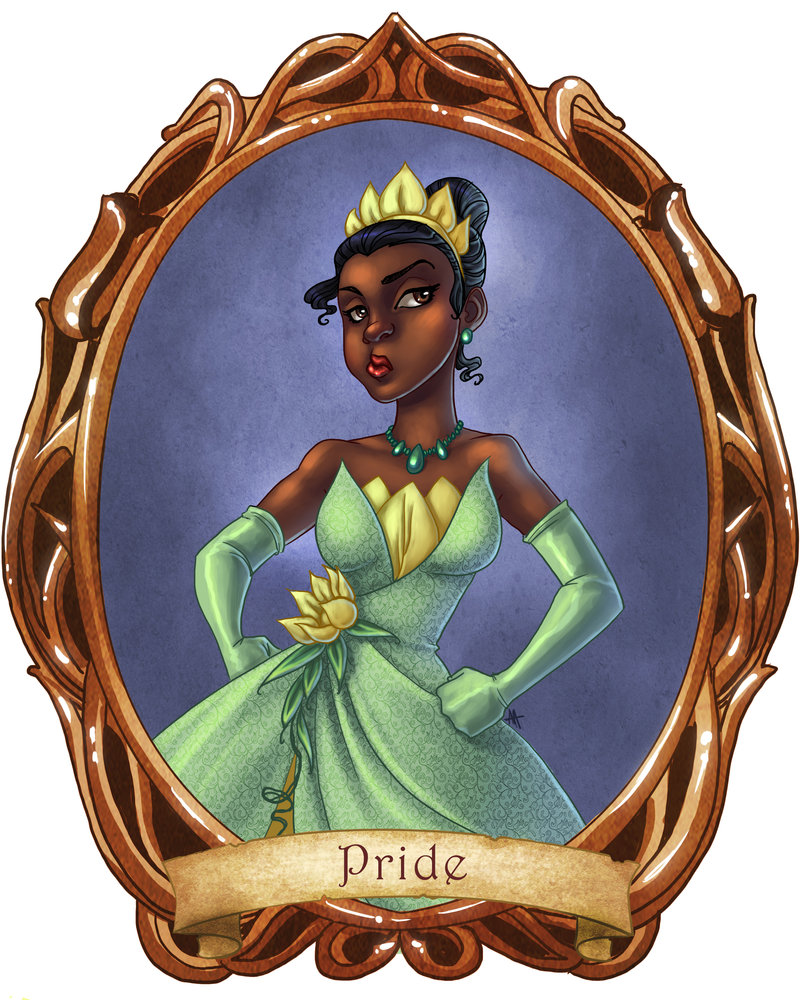 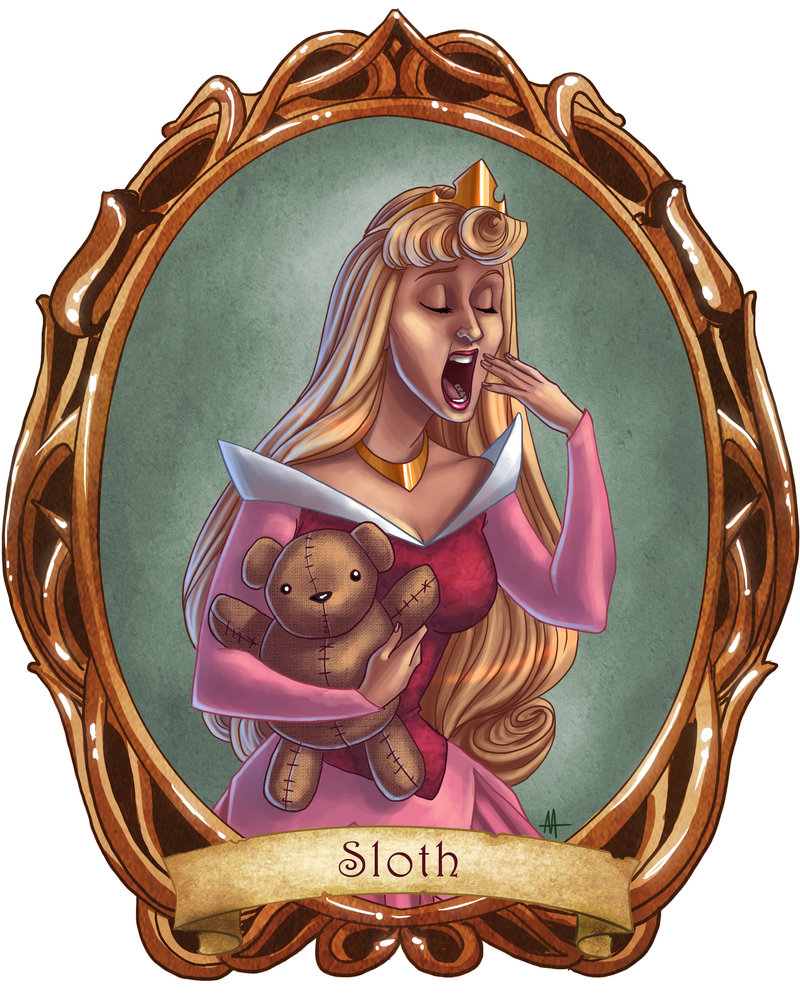 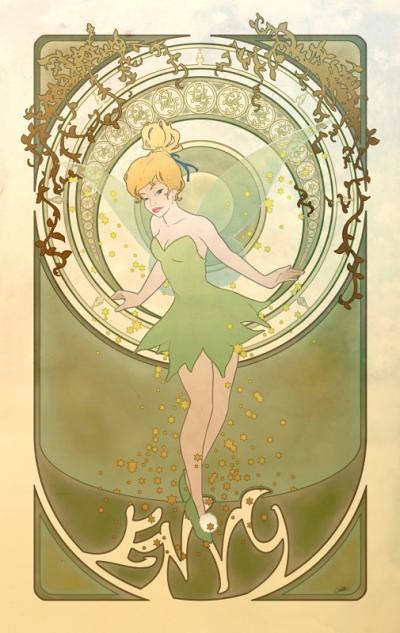 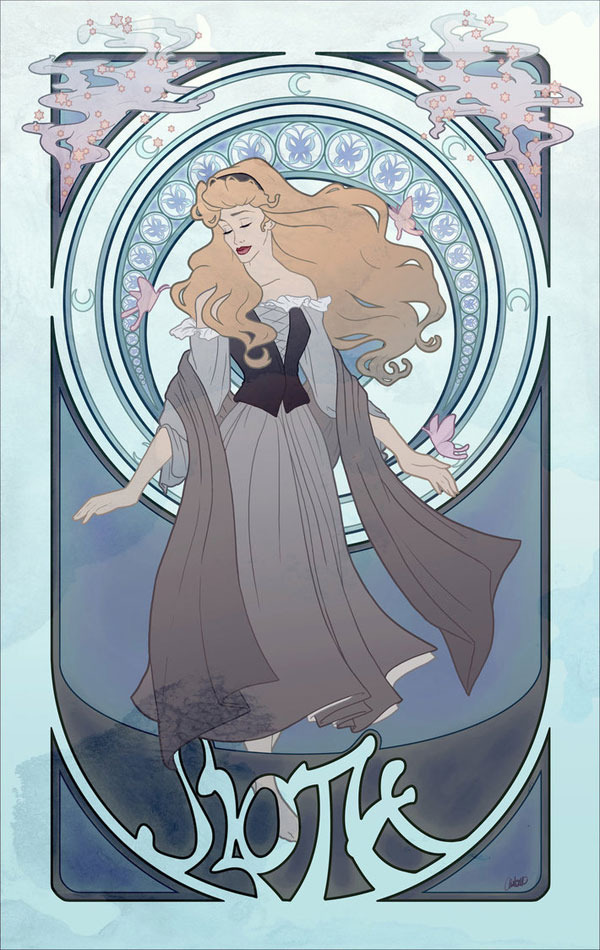