First making his debut in Fairy Tail chapter #1, "The Fairy's Tail",[JP 2] originally published in Japan's Weekly Shōnen Magazine on August 2, 2006, Natsu is depicted throughout the story as a member of the eponymous wizards' guild, who are notorious in the fictional kingdom of Fiore for their numerous accounts of causing unintentional property damage with their magic. Being a dragon slayer,[JP 3] Natsu possesses the same abilities as his foster father, the dragon Igneel, namely the ability to consume and envelop himself in fire. Natsu's predominant role in the series is to reunite with Igneel, who has been missing for seven years by the story's outset. Over the course of the series, Natsu learns about his connection to the immortal antagonist Zeref, including his heritage as Zeref's brother who was revived as a demon called "Etherious Natsu Dragneel" (E. N. D. ). 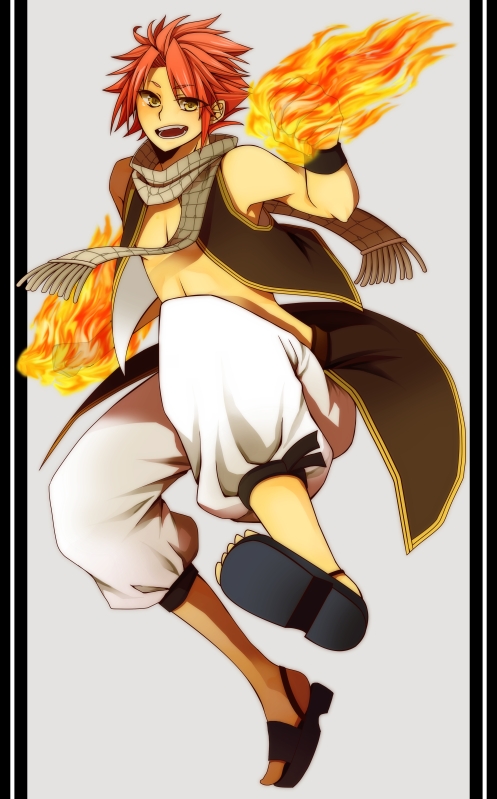 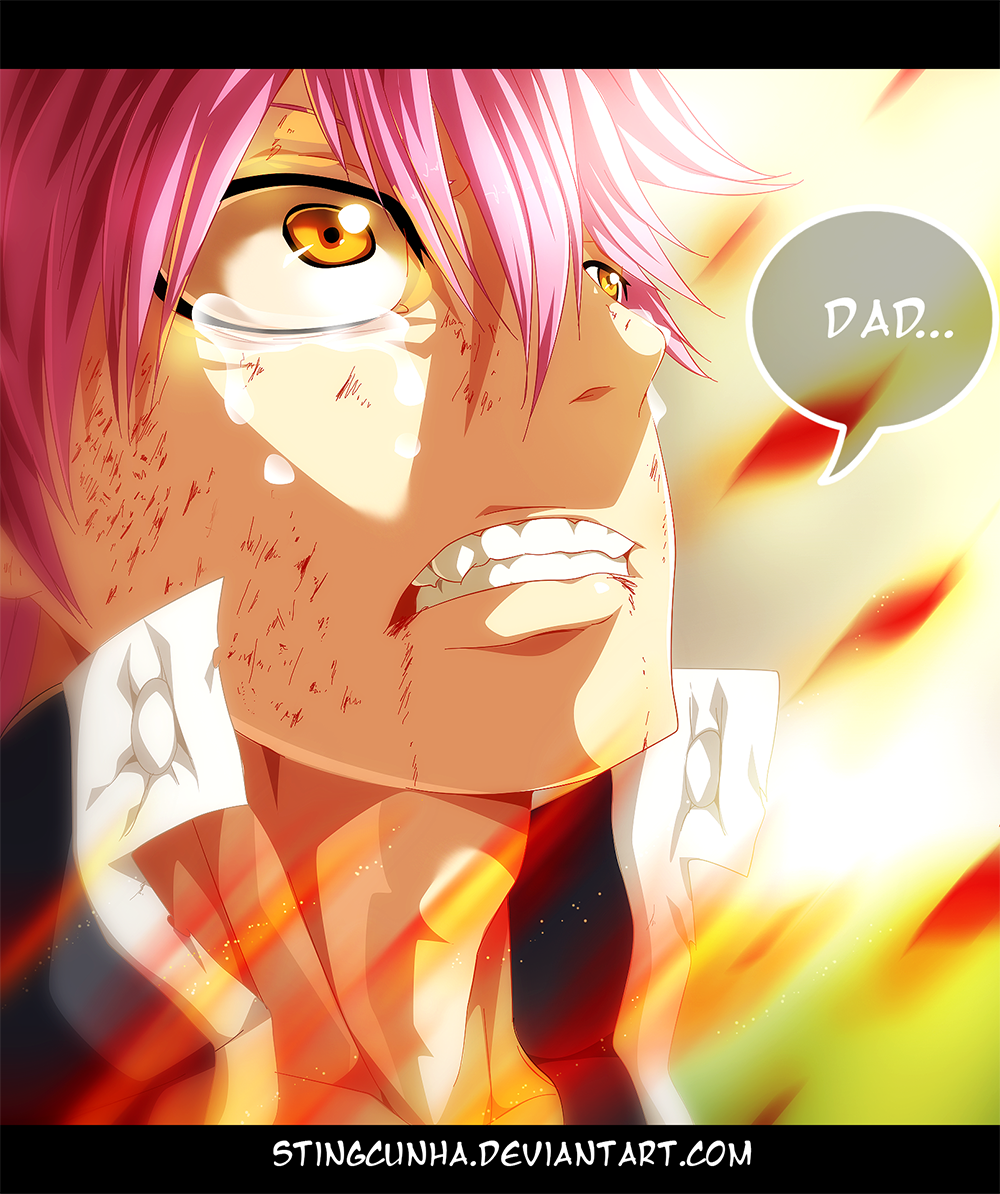 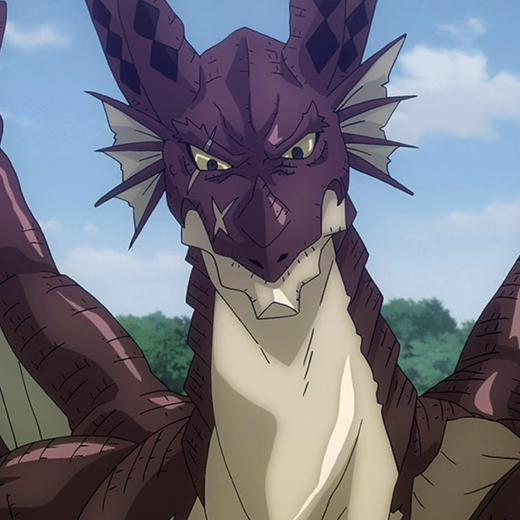 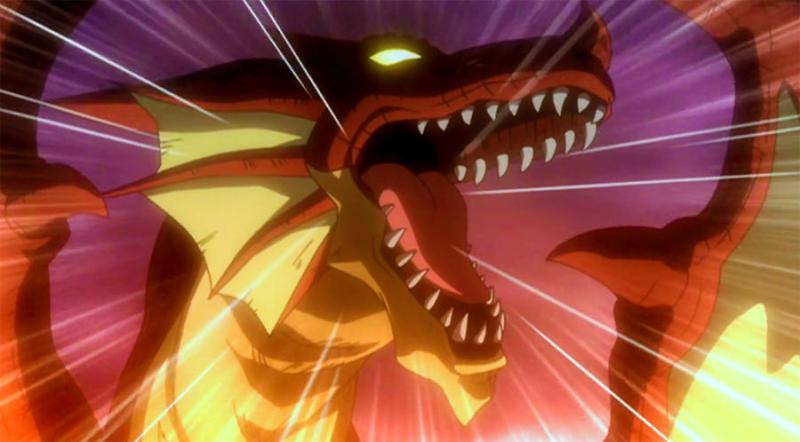 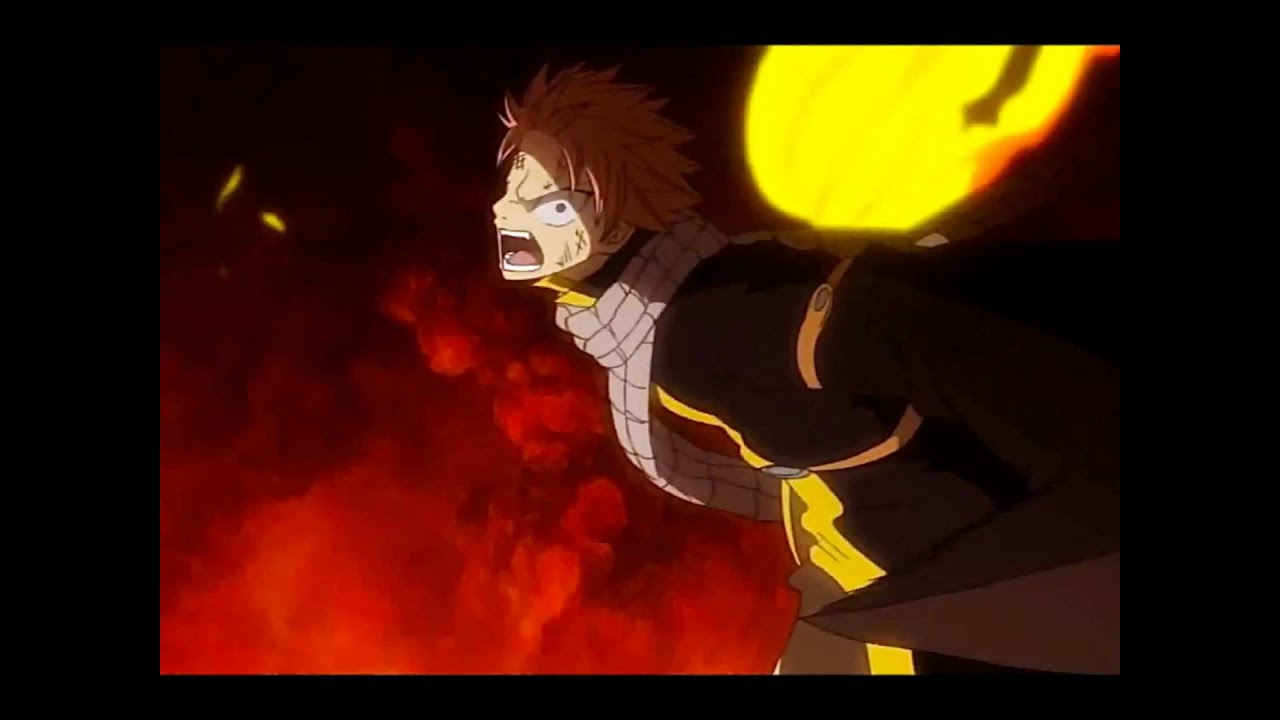 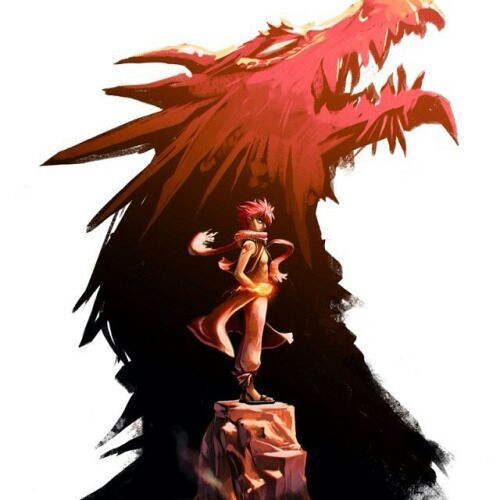 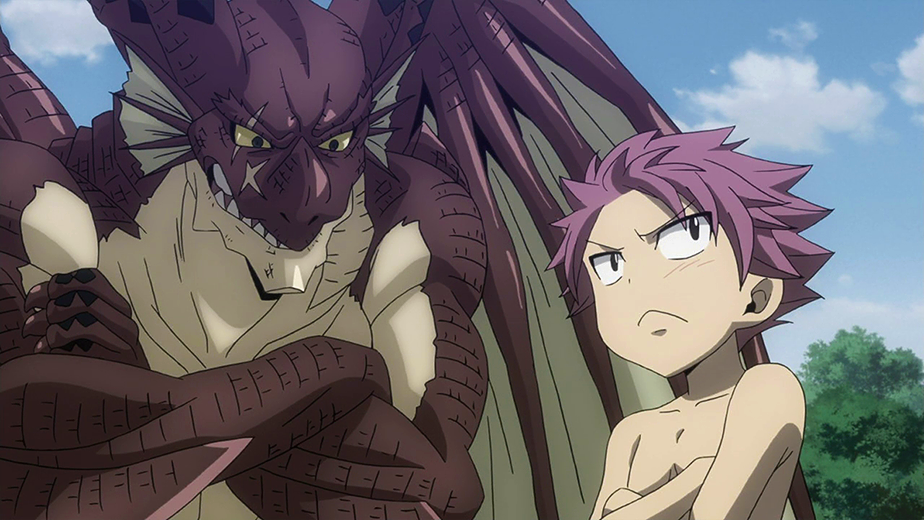 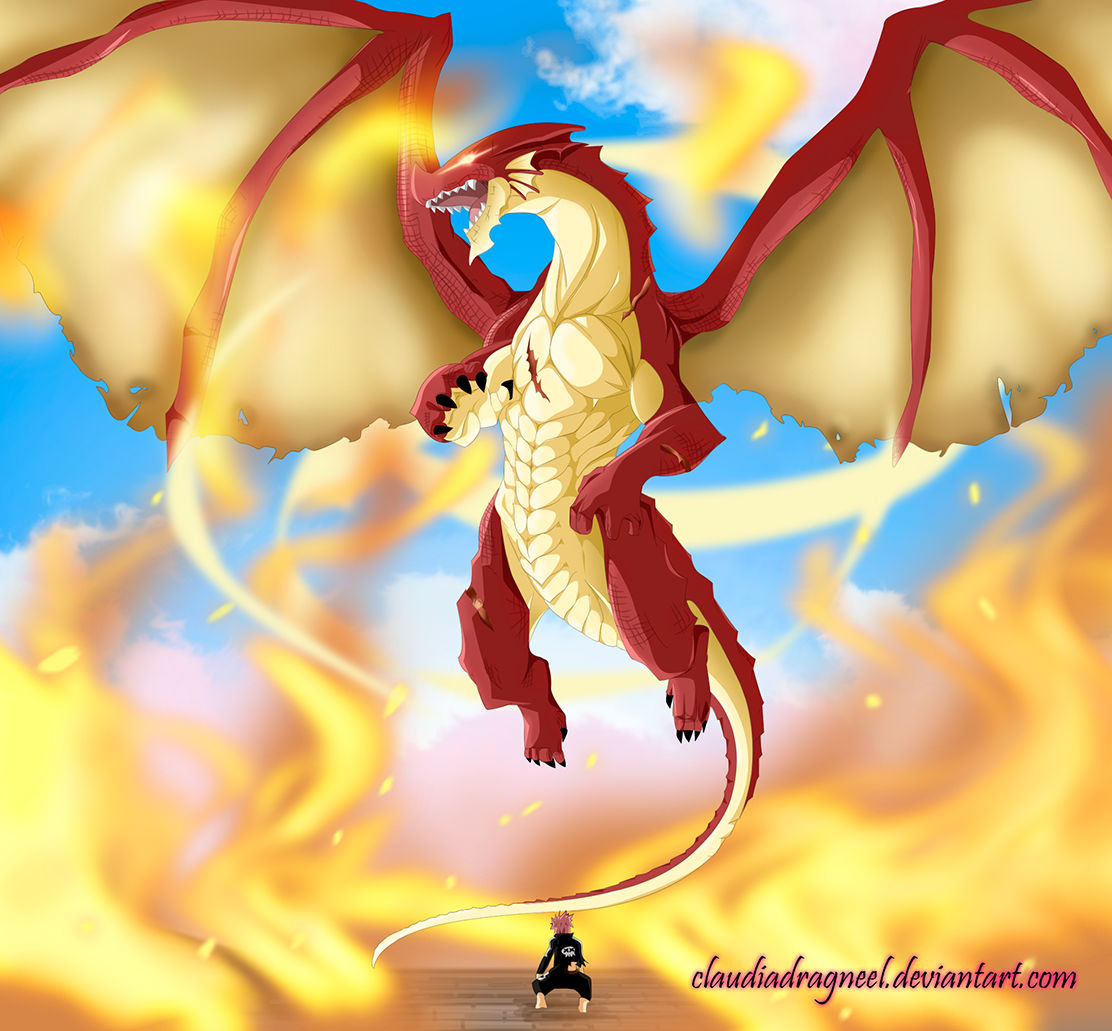