The sting's injection of apitoxin into the victim is accompanied by the release of alarm pheromones, a process which is accelerated if the bee is fatally injured. The release of alarm pheromones near a hive may attract other bees to the location, where they will likewise exhibit defensive behaviors until there is no longer a threat, typically because the victim has either fled or been killed. (Note: A bee swarm, seen as a mass of bees flying or clumped together, is generally not hostile; it has deserted its hive and has no comb or young to defend. ) These pheromones do not dissipate or wash off quickly, and if their target enters water, bees will resume their attack as soon as it leaves the water. The alarm pheromone emitted when a bee stings another animal smells like a banana. 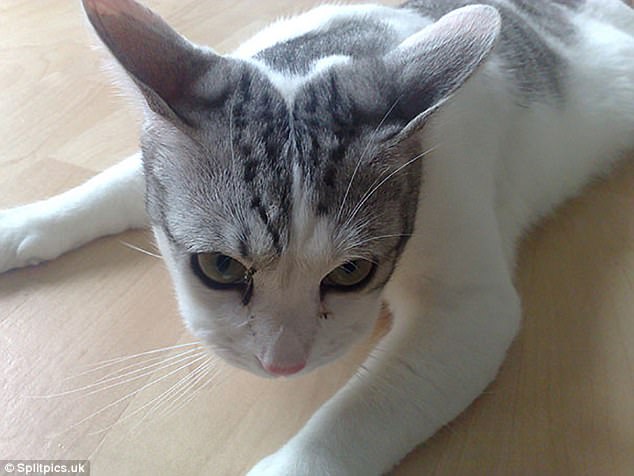 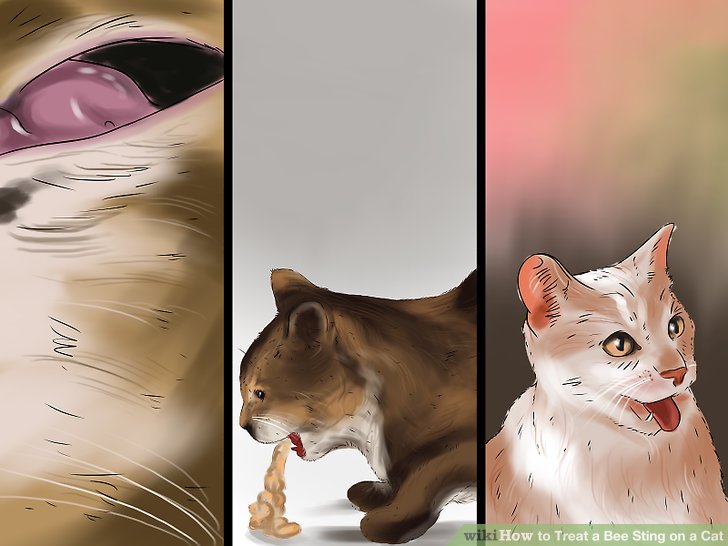 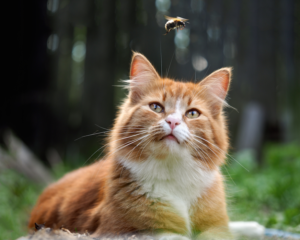 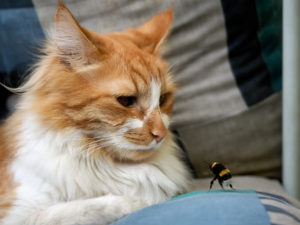 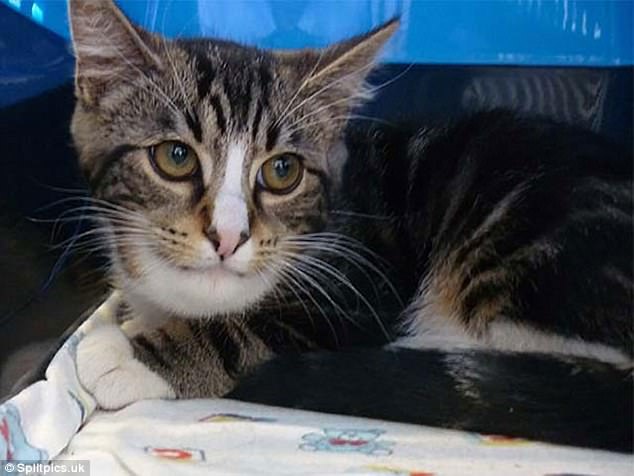 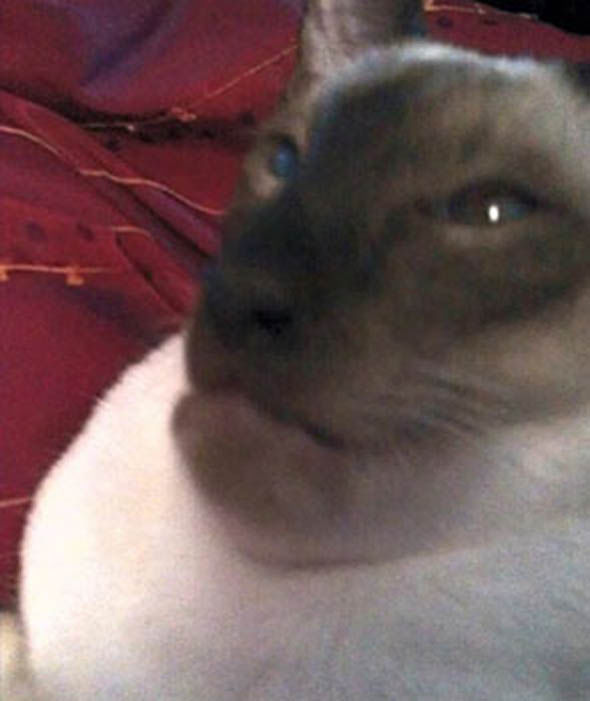