Naruto was serialized in Shueisha's magazine, Weekly Shōnen Jump from 1999 to 2014, and released in tankōbon (book) form in 72 volumes. The manga was adapted into an anime television series produced by Pierrot and Aniplex, which broadcast 220 episodes in Japan from 2002 to 2007; the English adaptation of the series aired on Cartoon Network from 2005 to 2009. Naruto: Shippuden, a sequel to the original series, premiered in Japan in 2007, and ended in 2017, after 500 episodes. The English adaptation was broadcast on Disney XD from 2009 to 2011, airing the first 98 episodes, and then switched over to Adult Swim's Toonami programming block in January 2014, starting over from the first episode. The English adaptation is still airing weekly on Adult Swim to this day. Besides the anime series, Pierrot has developed eleven movies and eleven original video animations (OVAs). Other Naruto-related merchandise includes light novels, video games, and trading cards developed by several companies. 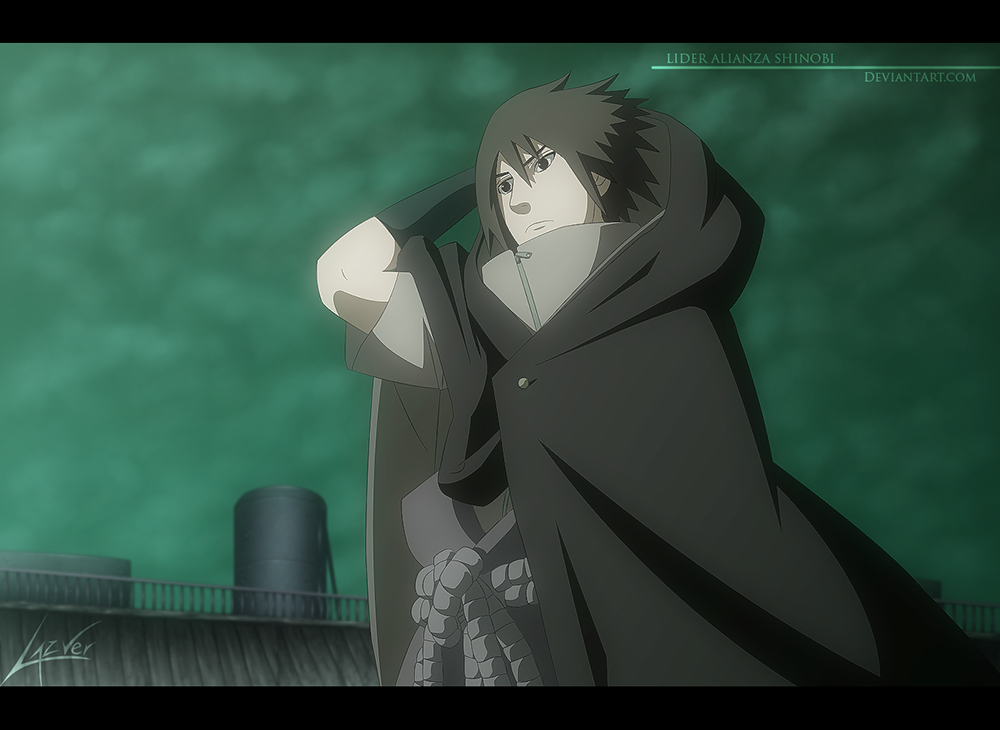 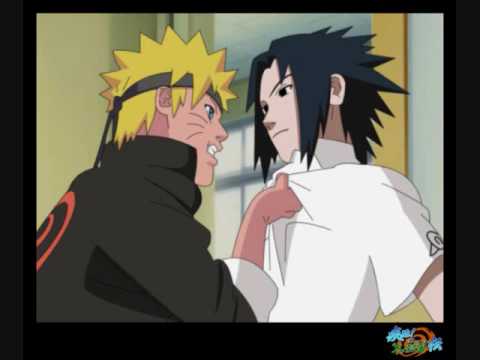 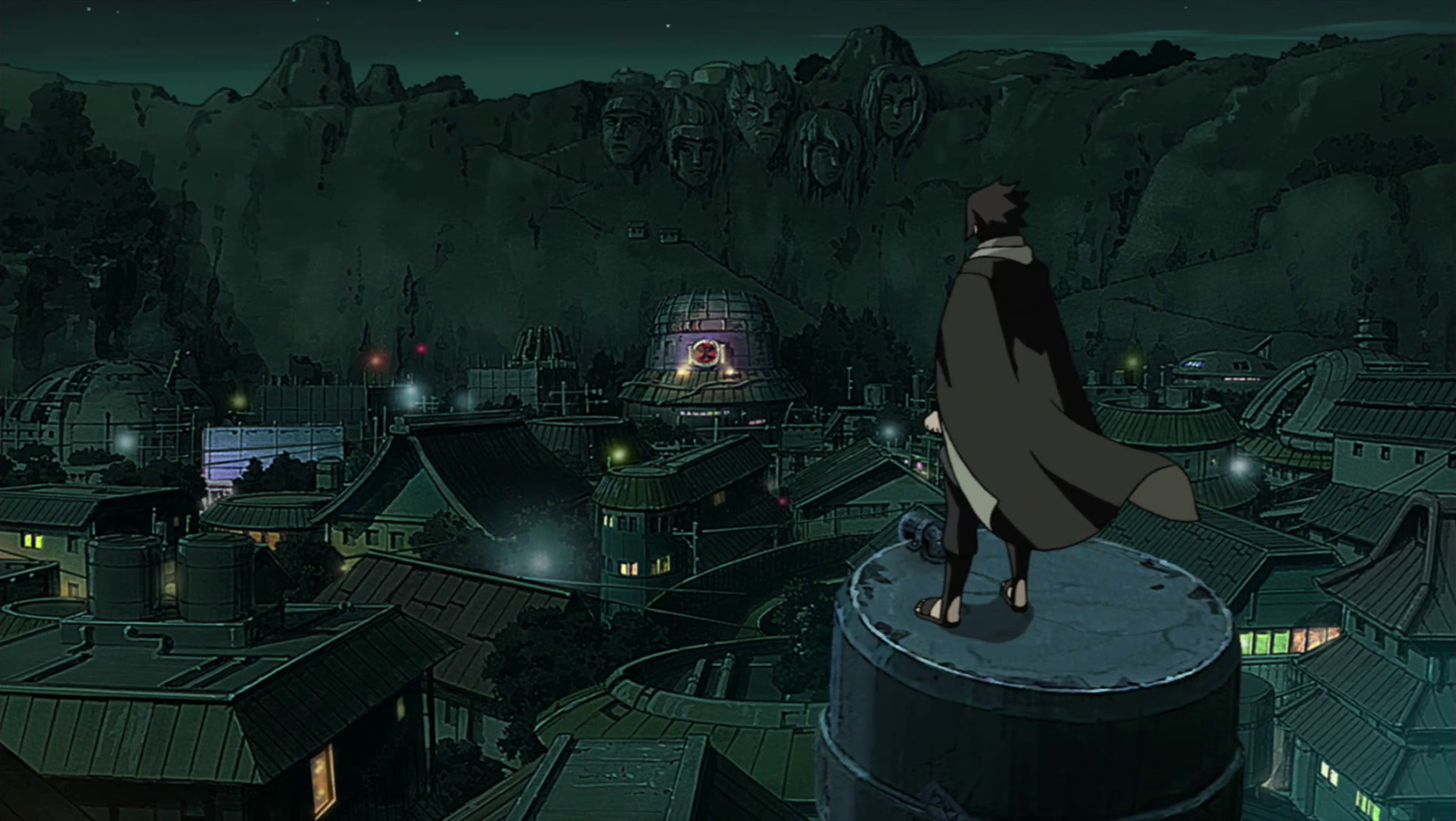 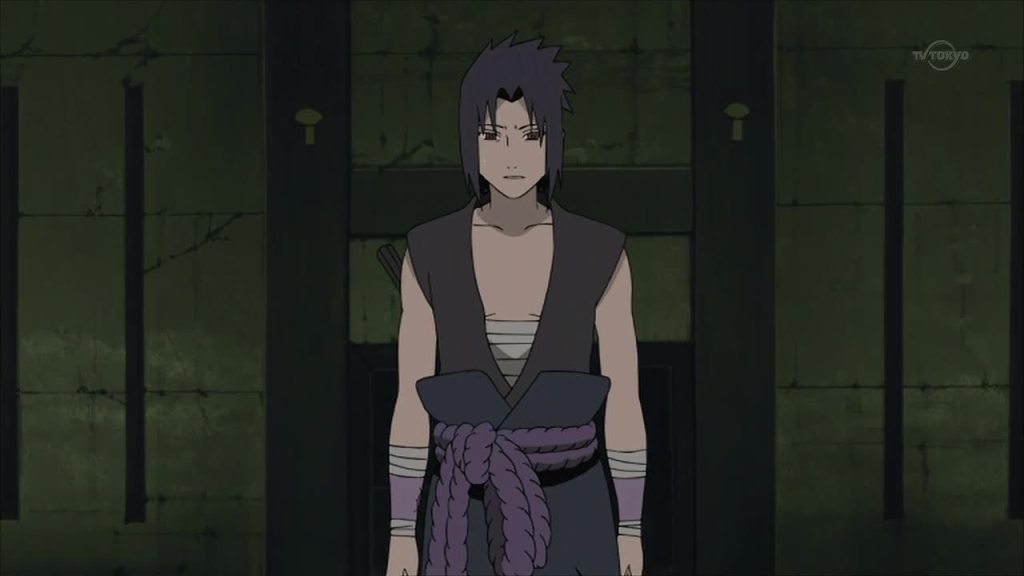 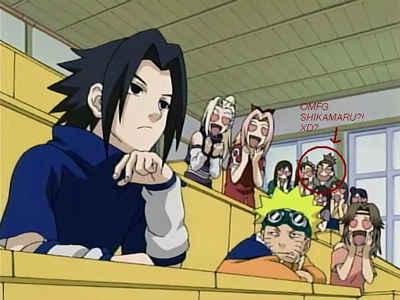 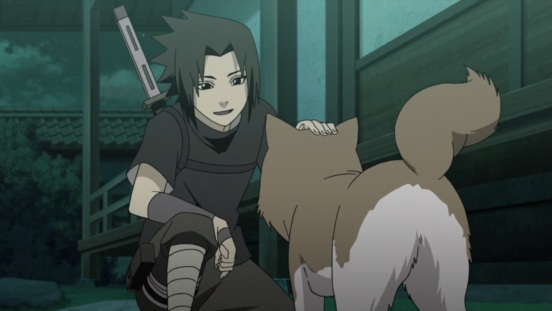 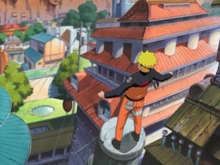 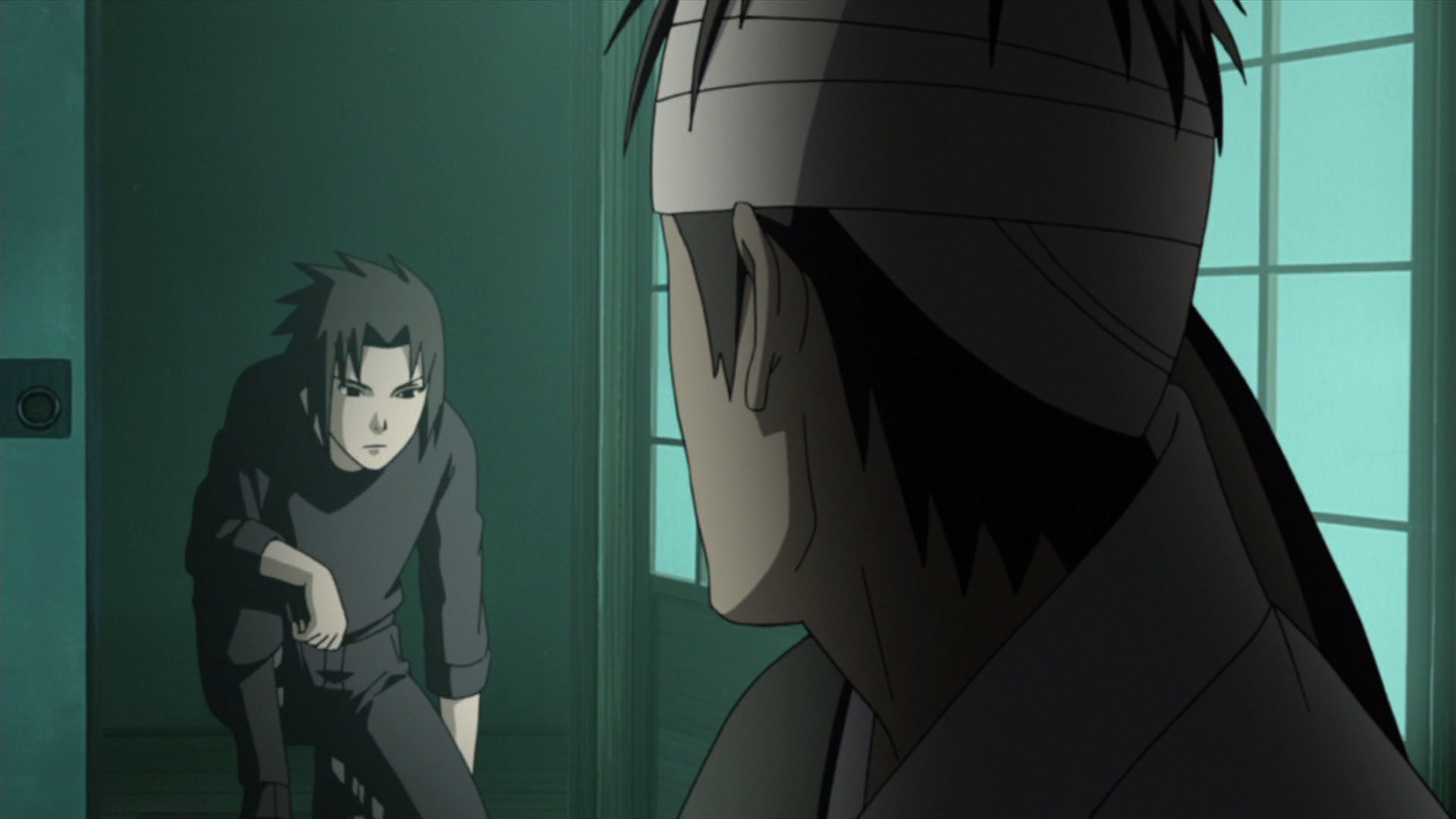 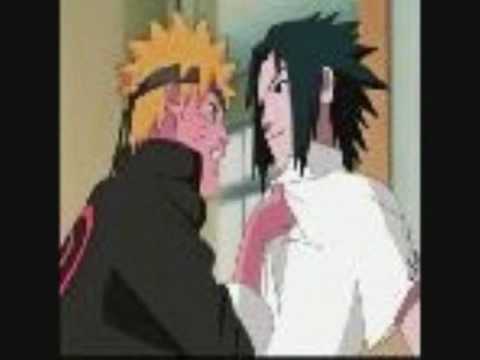 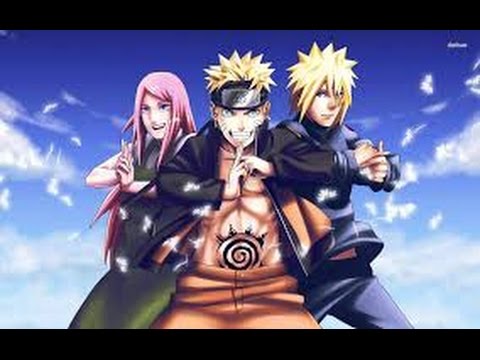 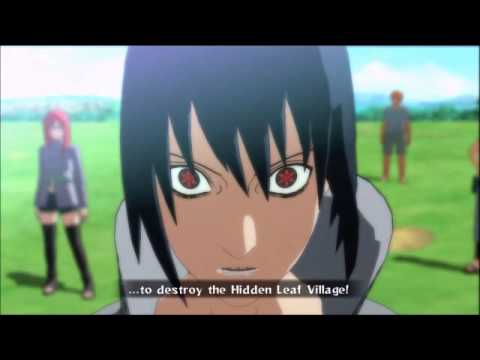 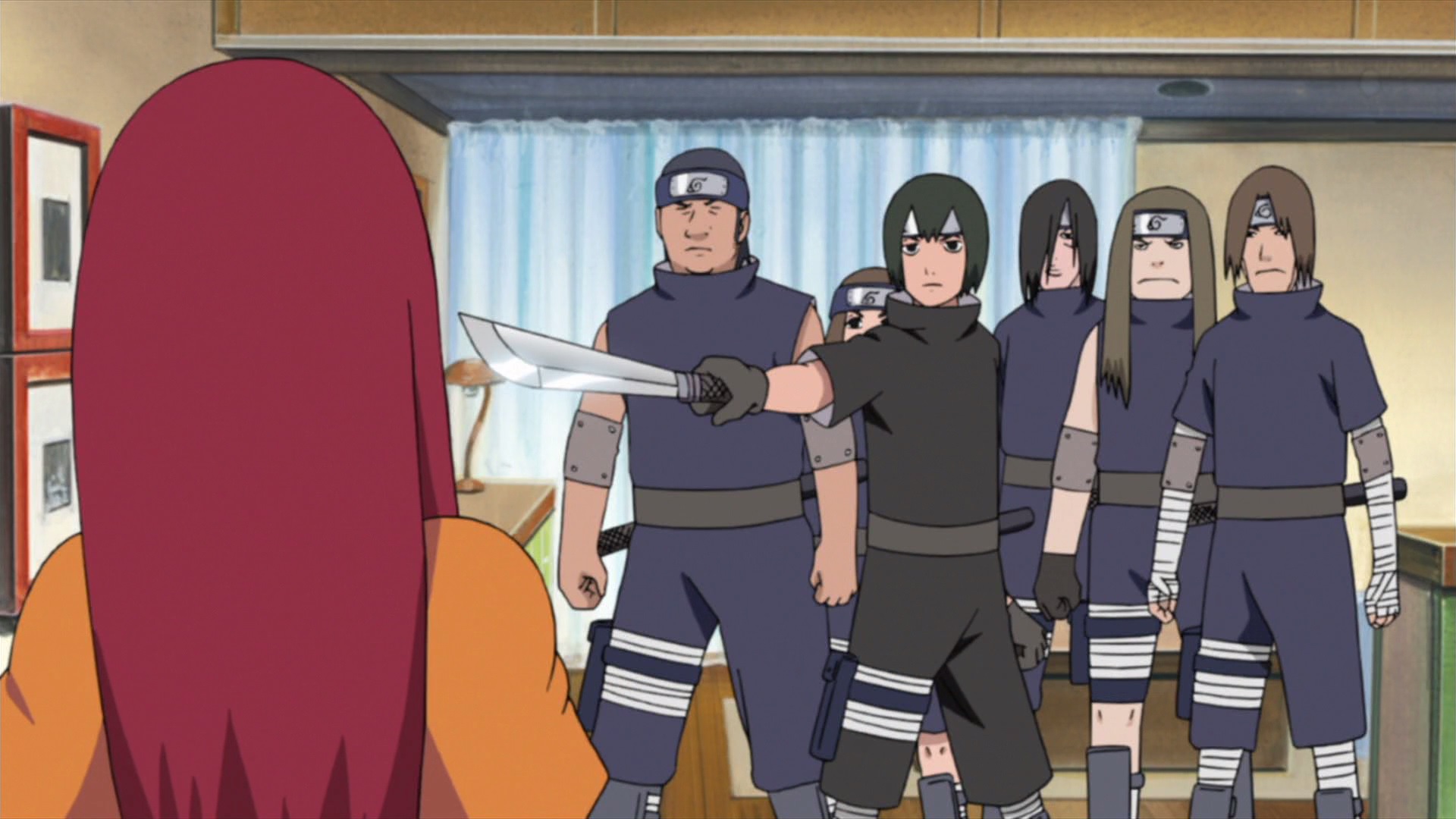 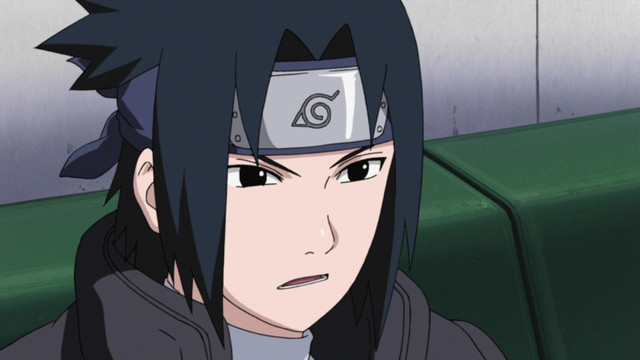 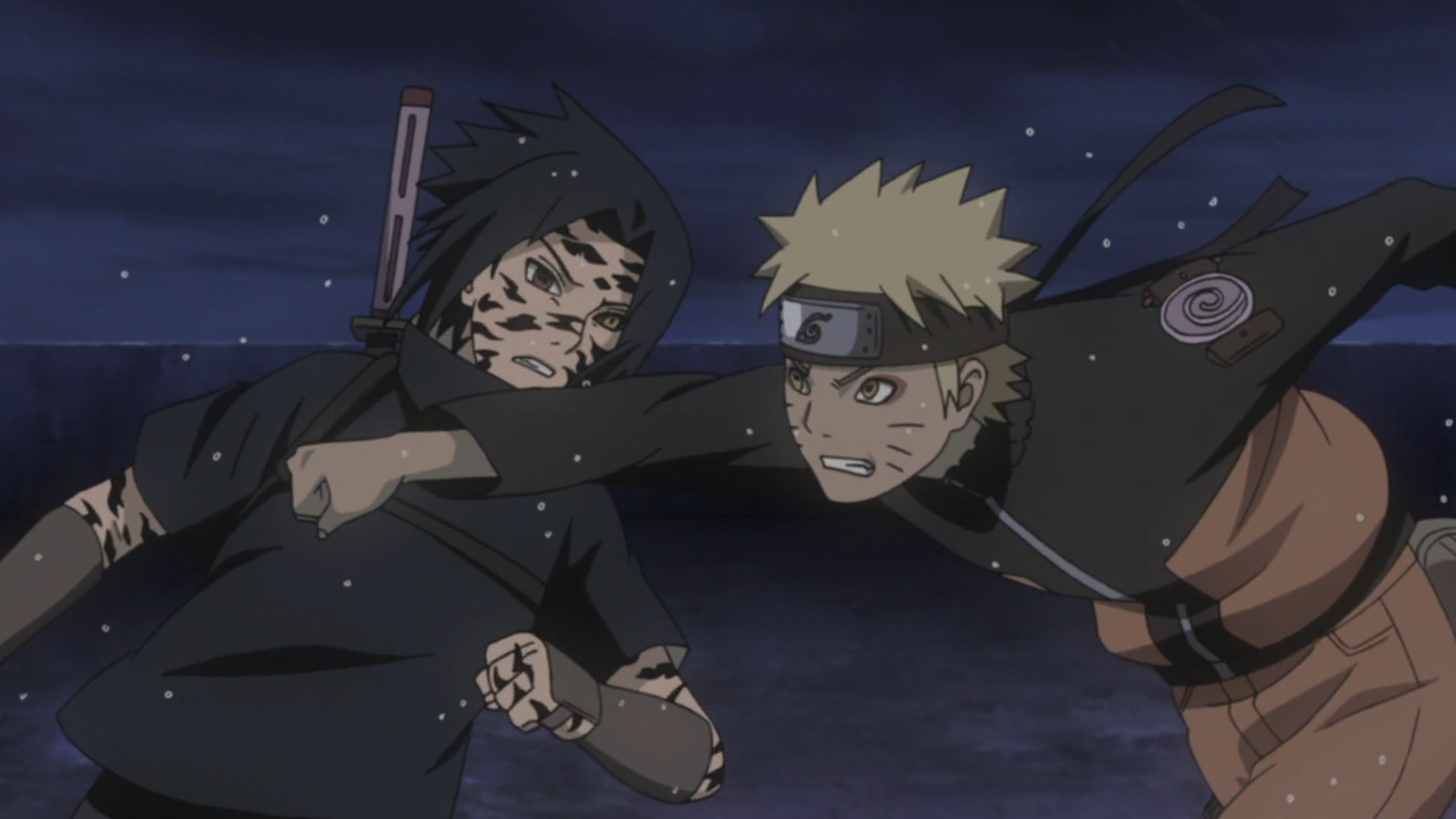 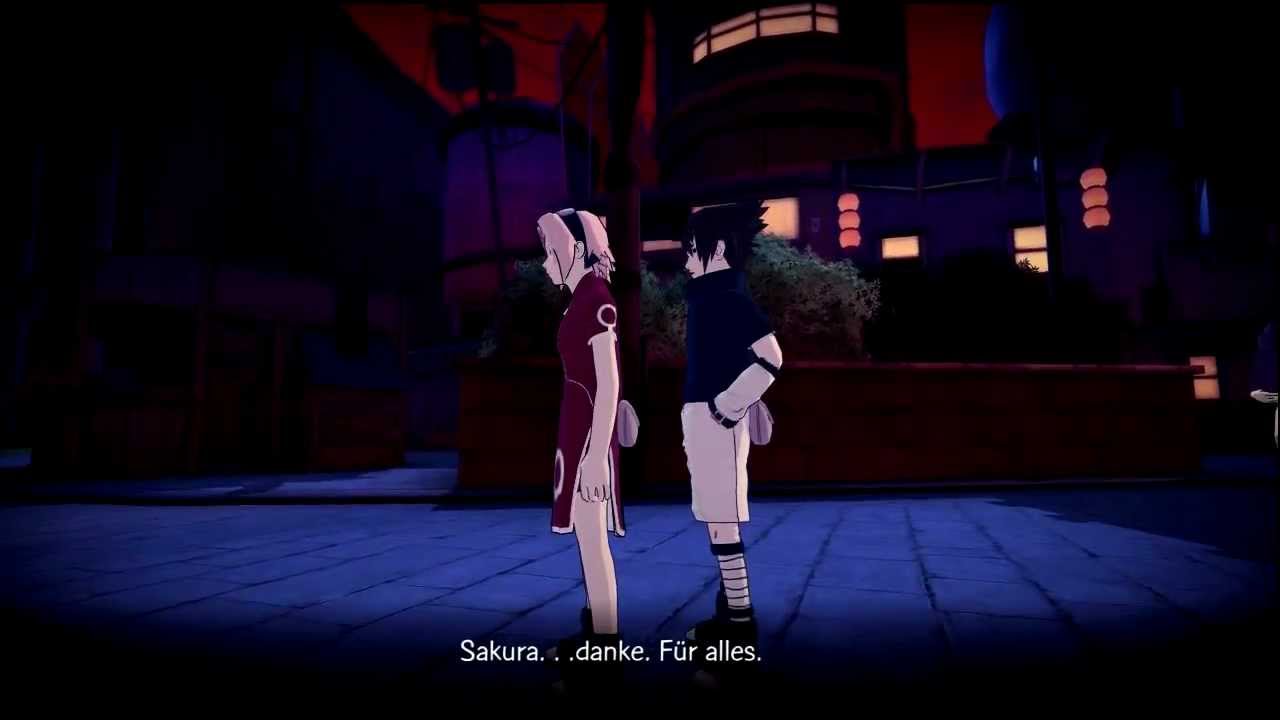 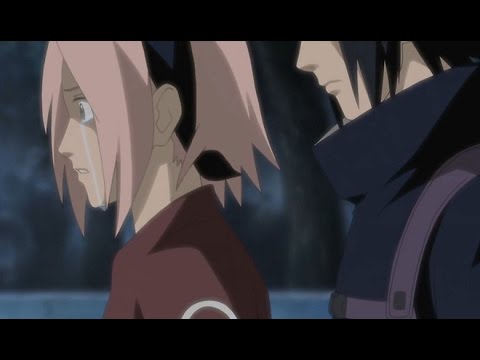 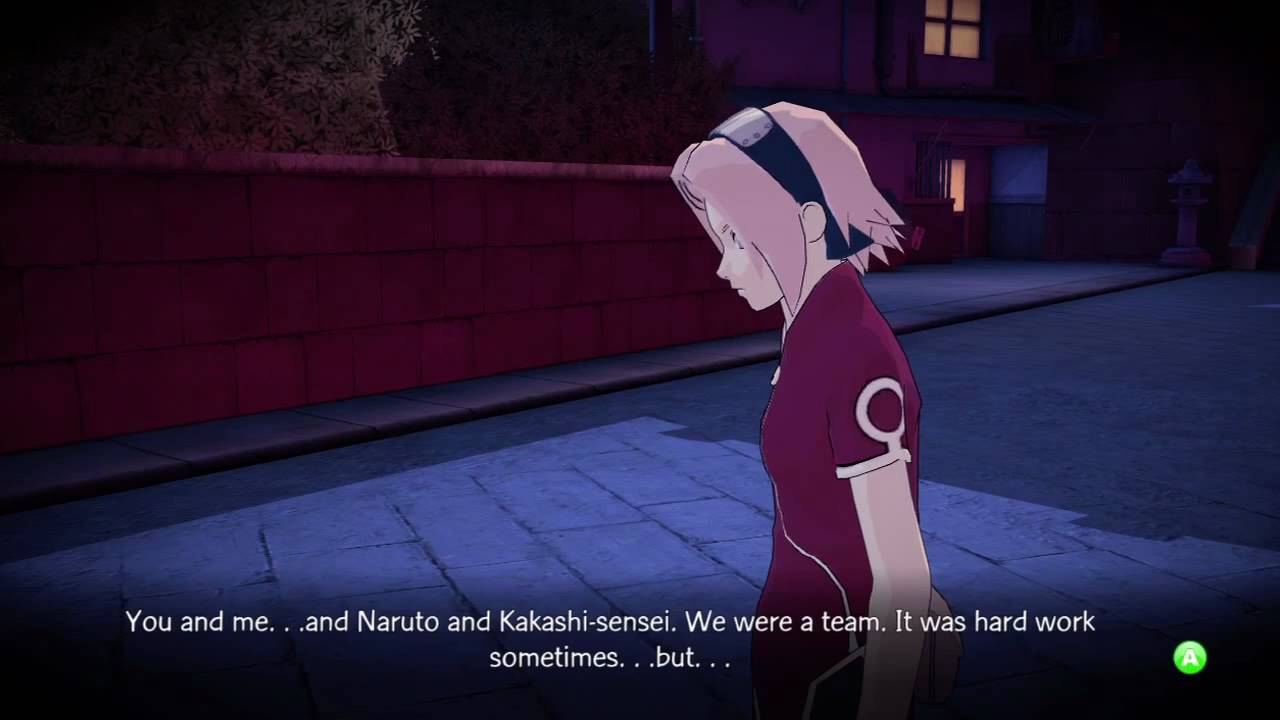 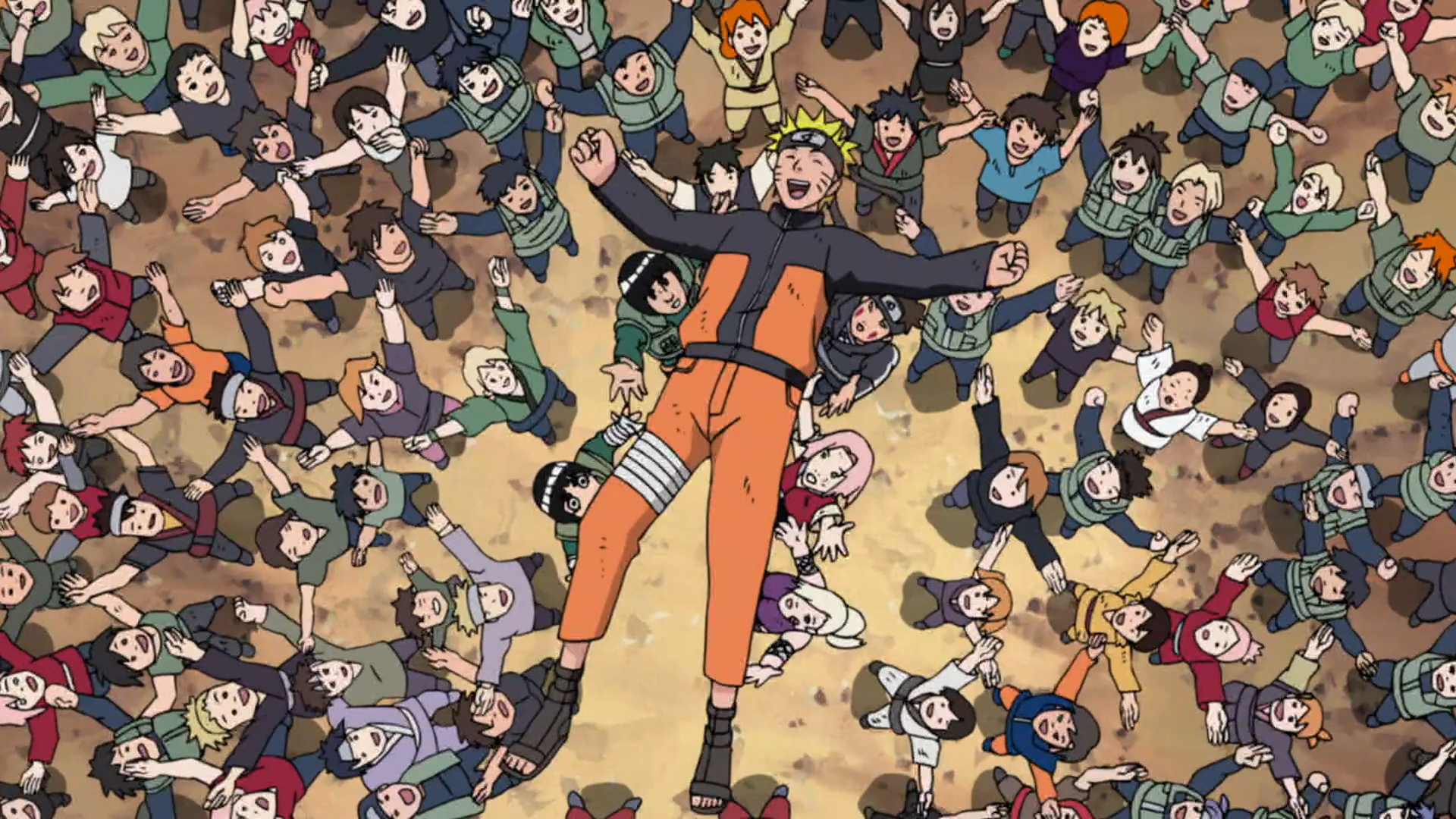 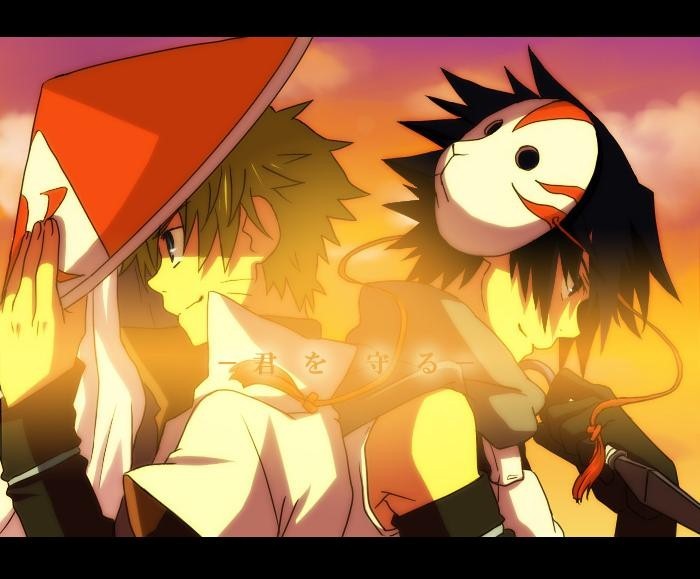 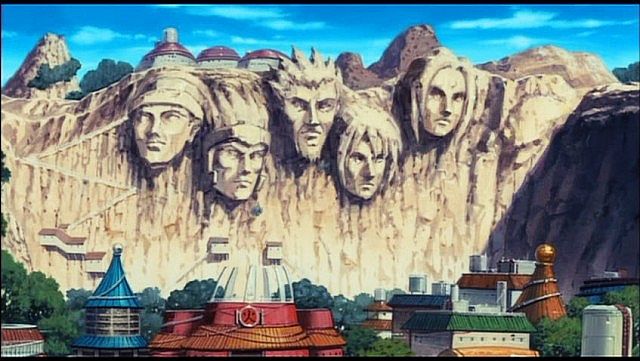