The label always features a declaration of the malt or grain whiskies used. A single malt Scotch whisky is one that is entirely produced from malt in one distillery. One may also encounter the term "single cask", signifying the bottling comes entirely from one cask. The term "blended malt" signifies that single malt whisky from different distilleries are blended in the bottle. The Cardhu distillery also began using the term "pure malt" for the same purpose, causing a controversy in the process over clarity in labelling —the Glenfiddich distillery was using the term to describe some single malt bottlings. As a result, the Scotch Whisky Association declared that a mixture of single malt whiskies must be labelled a "blended malt". The use of the former terms "vatted malt" and "pure malt" is prohibited. The term "blended malt" is still debated, as some bottlers maintain that consumers confuse the term with "blended Scotch whisky", which contains some proportion of grain whisky. 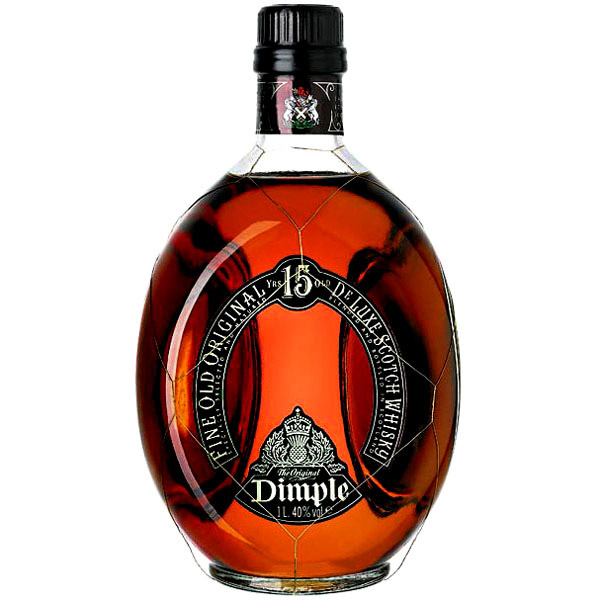 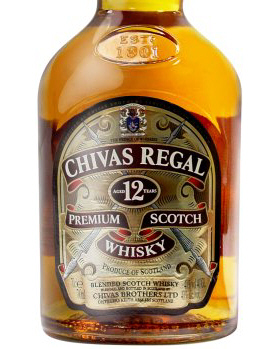 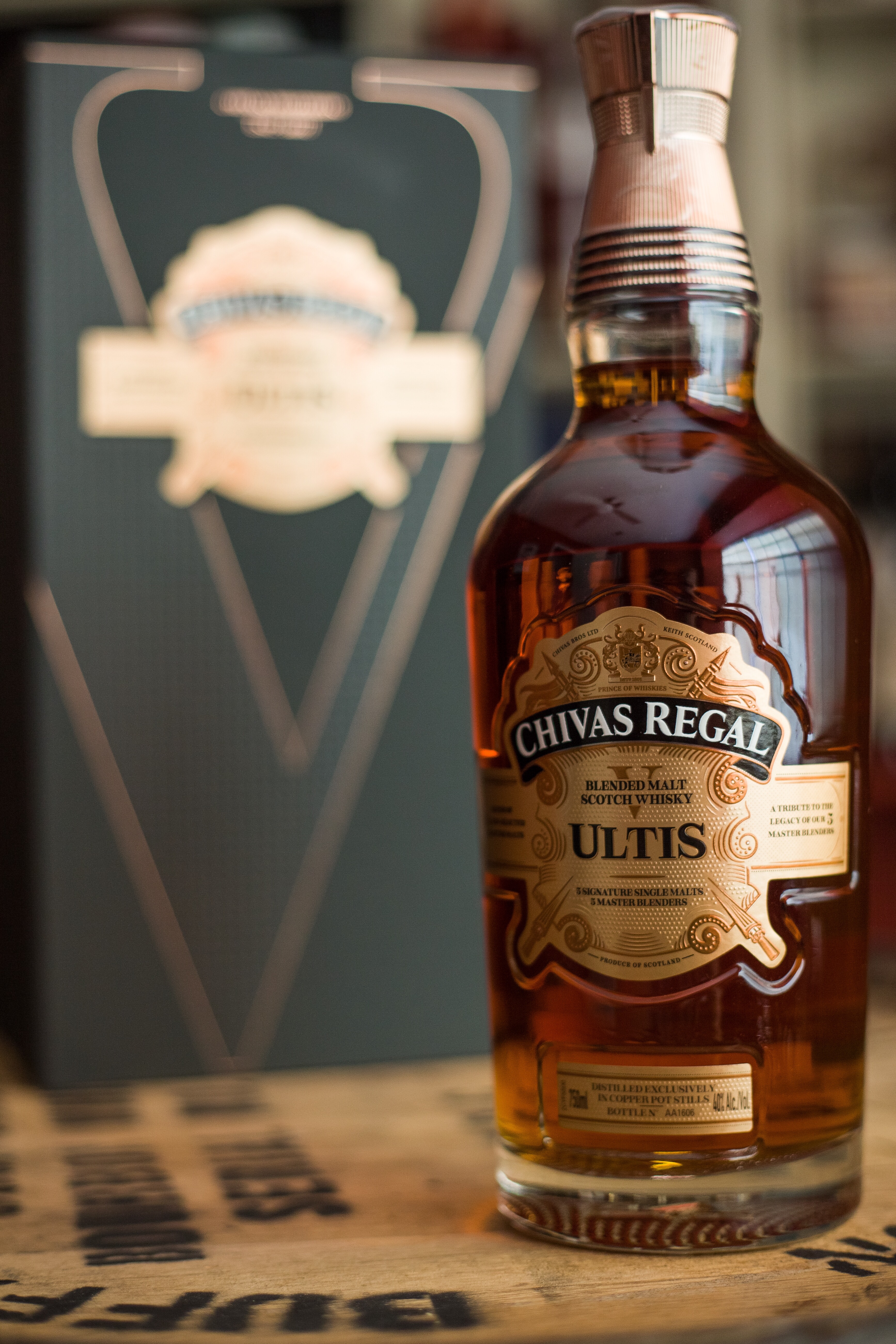 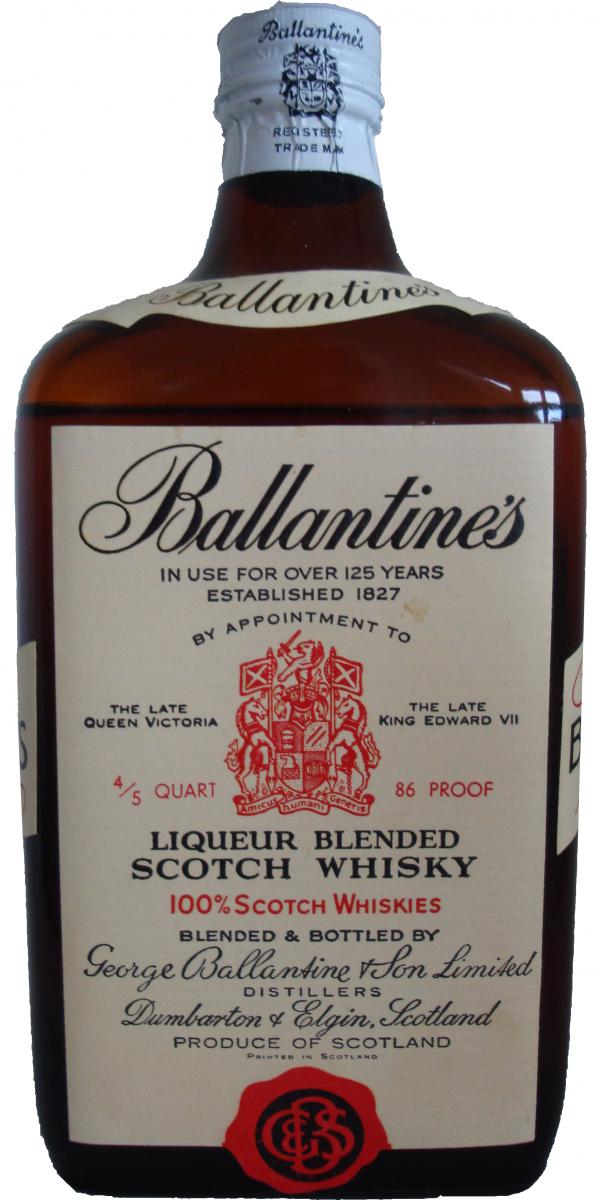 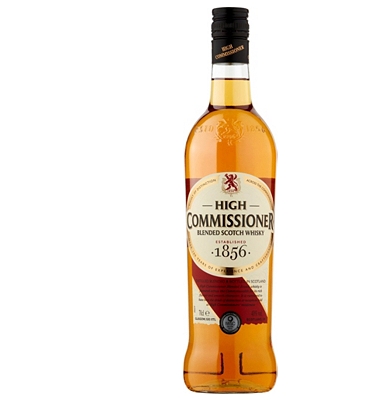 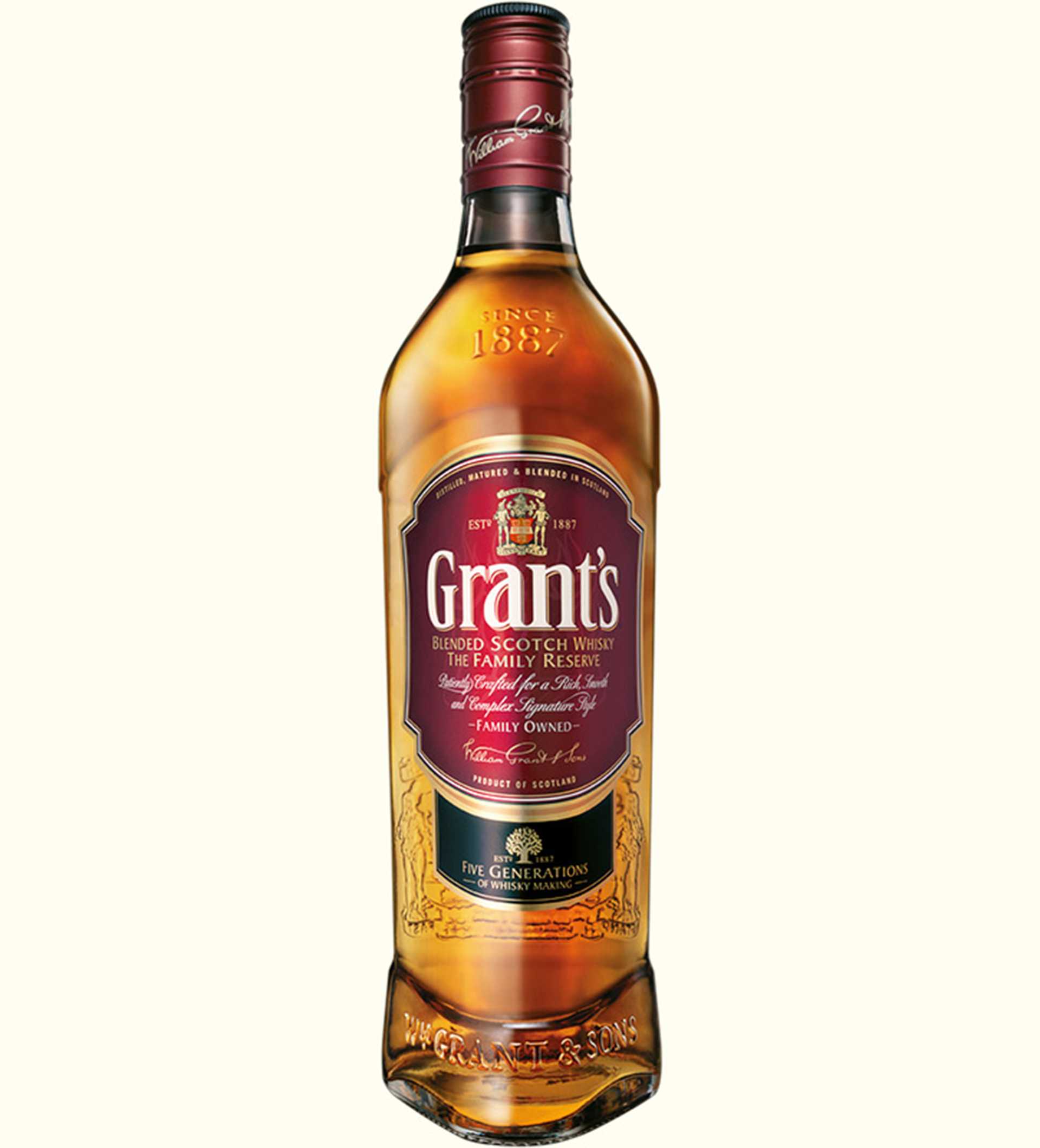 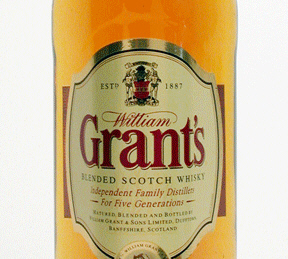 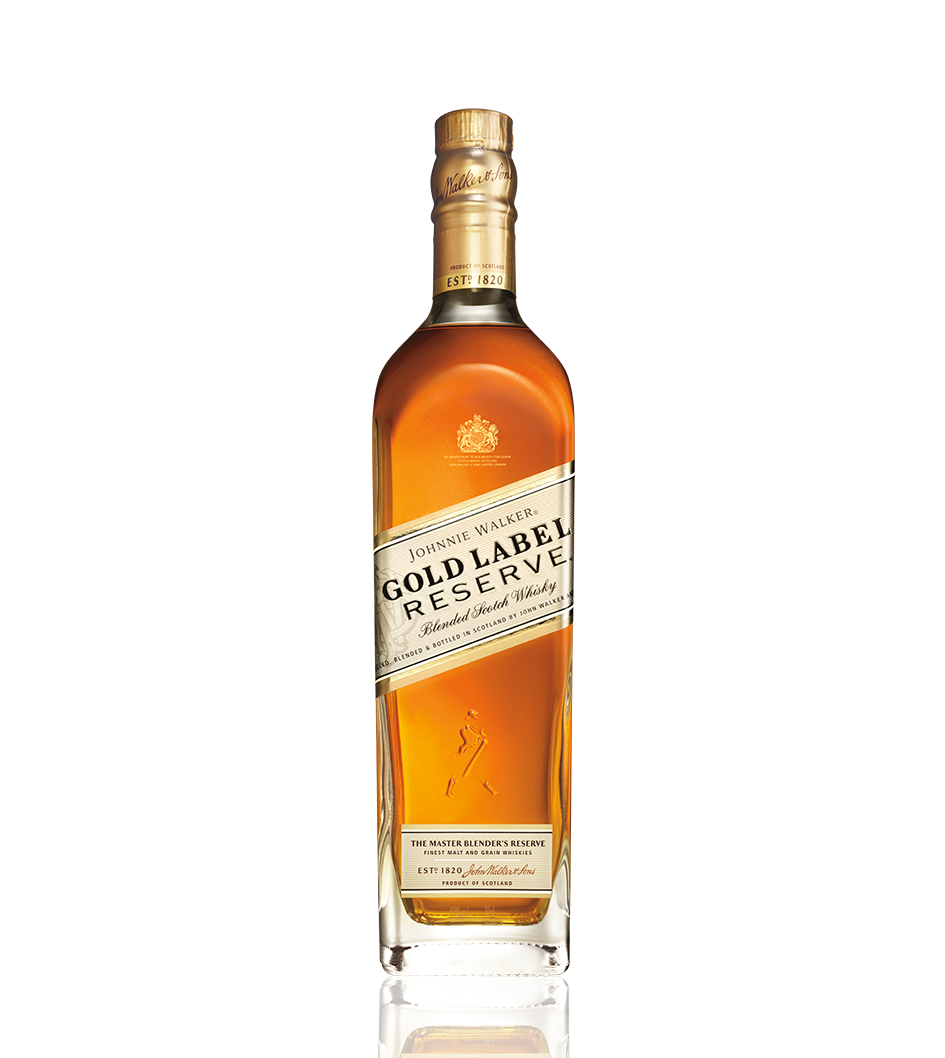 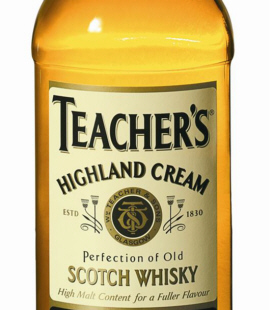