According to tradition, the Forum's beginnings are connected with the alliance between Romulus, the first king of Rome controlling the Palatine Hill, and his rival, Titus Tatius, who occupied the Capitoline Hill. An alliance formed after combat had been halted by the prayers and cries of the Sabine women. Because the valley lay between the two settlements, it was the designated place for the two peoples to meet. Since the early Forum area included pools of stagnant water, the most easily accessible area was the northern part of the valley which was designated as the Comitium. It was here at the Vulcanal that, according to the story, the two parties laid down their weapons and formed an alliance. 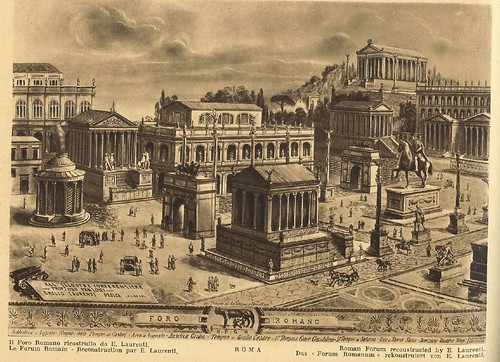 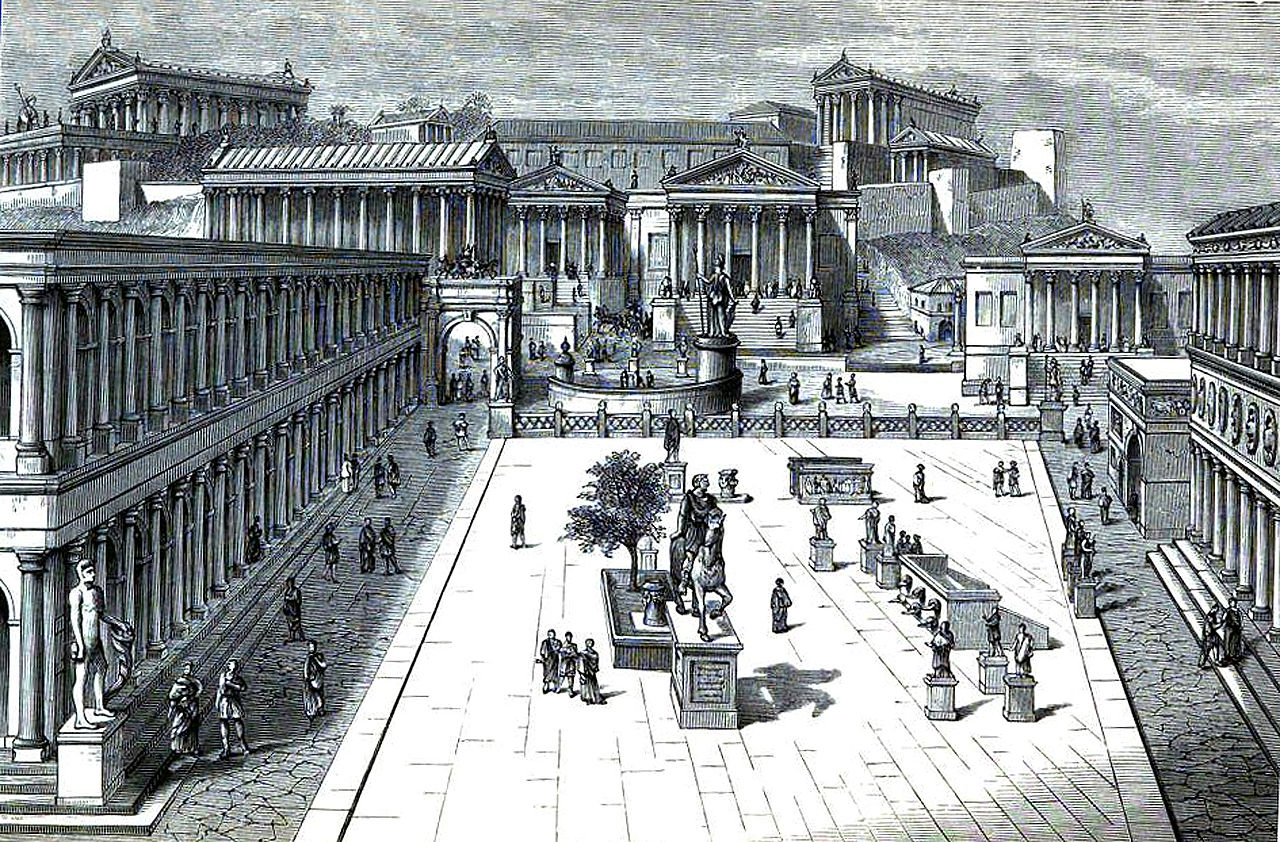 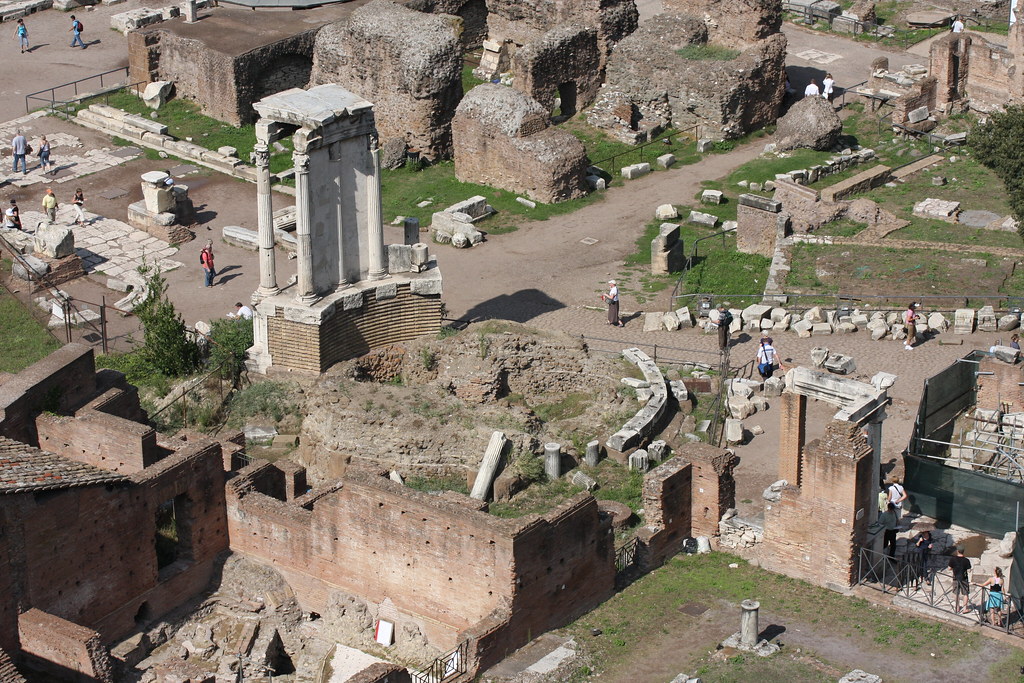 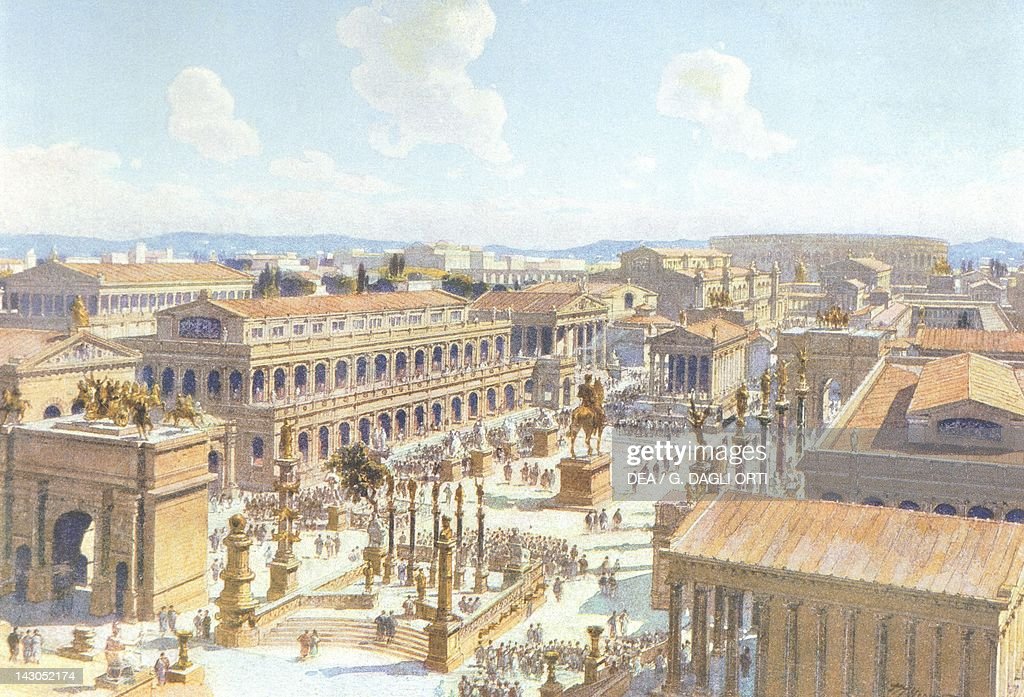 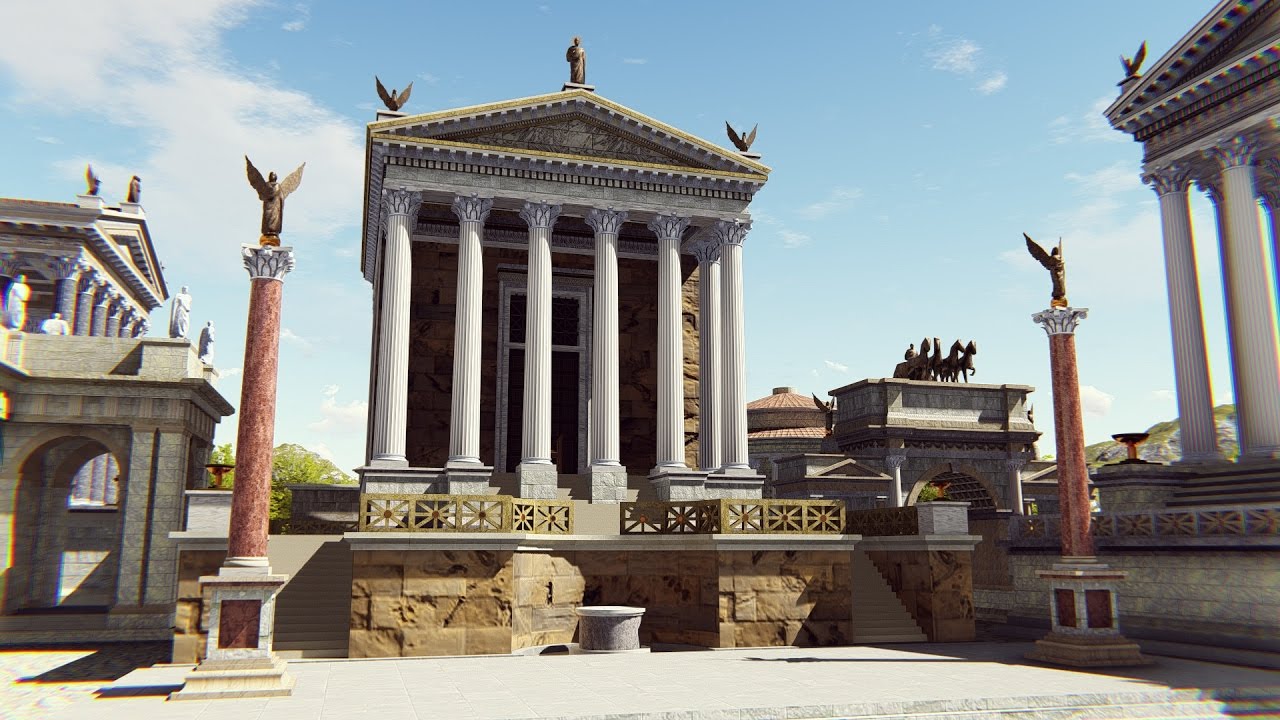 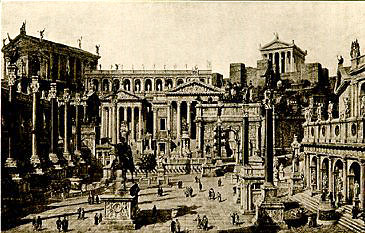 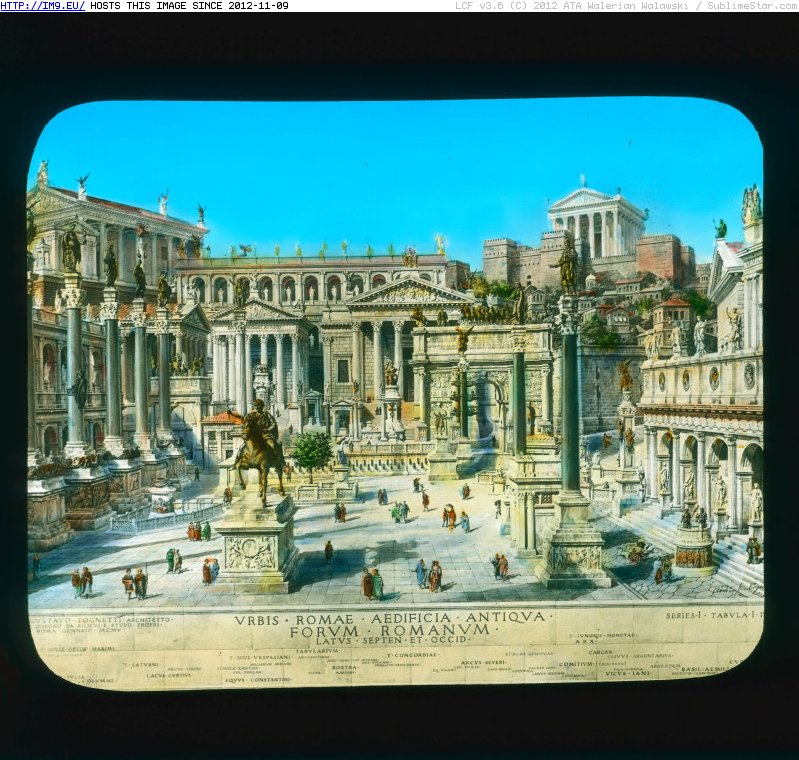