Lovato was discovered by Disney Channel during an open call audition in her hometown of Dallas, Texas and made her debut on the short series As the Bell Rings in 2007. She subsequently auditioned for a role on the television series Jonas, but did not get the part. Instead, she received the lead role in the musical film Camp Rock after she impressed network executives. Later, she auditioned for a role on the series Sonny with a Chance, which she also received. For Camp Rock, she submitted an audition tape and Gary Marsh, Disney's president of entertainment, asked her to sing. Lovato recalled that "They kind of put me on the spot. I don't mind it. When people put me on the spot, it's kind of like, 'Hey, I'm not going to get nervous. I'm just going to do what I do. ' So I did what I did. " Lovato performed Christina Aguilera's "Ain't No Other Man" and Hollywood Records senior vice president Bob Cavallo said that their "jaws just dropped". The stunt resulted in Lovato receiving the lead role in Camp Rock, and a record deal with the label in early 2008. 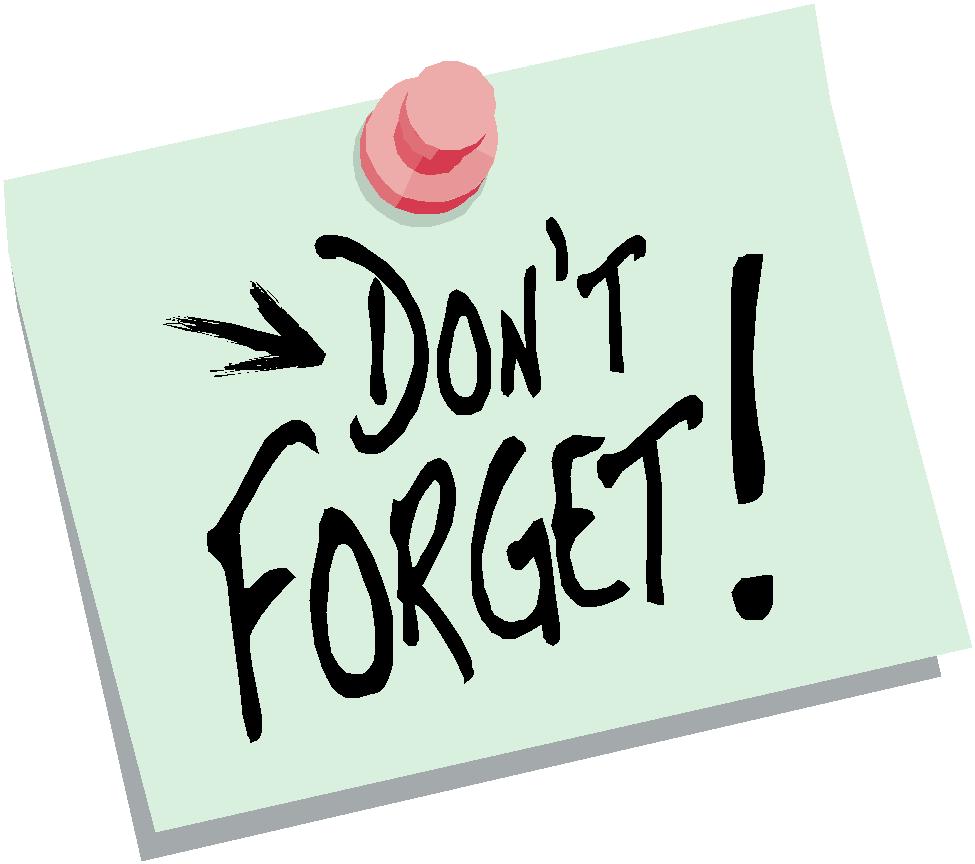 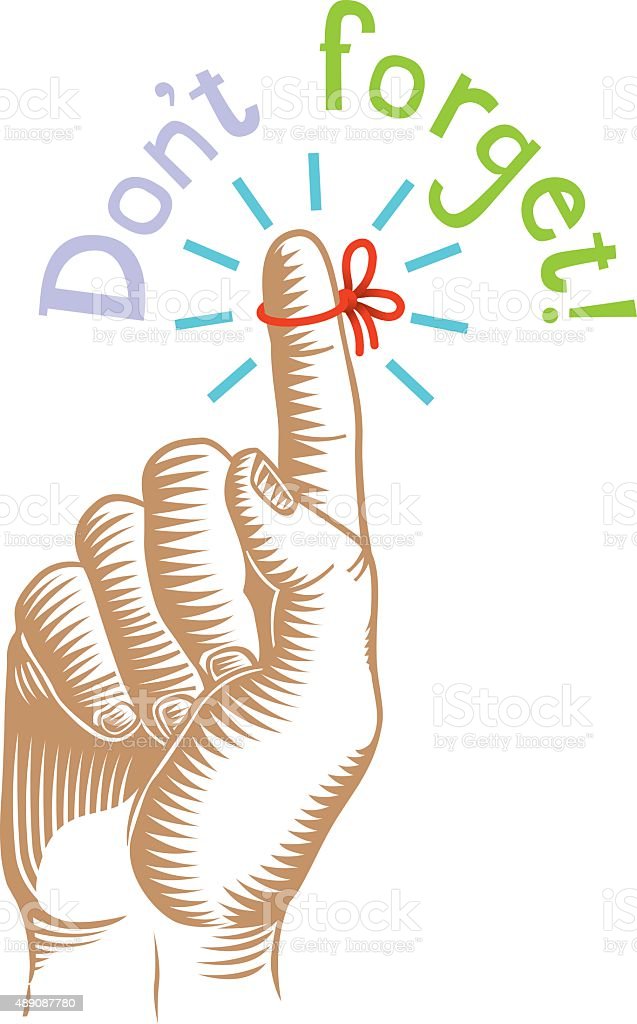 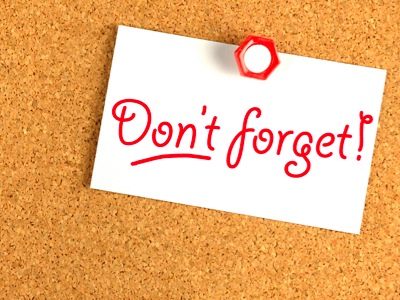 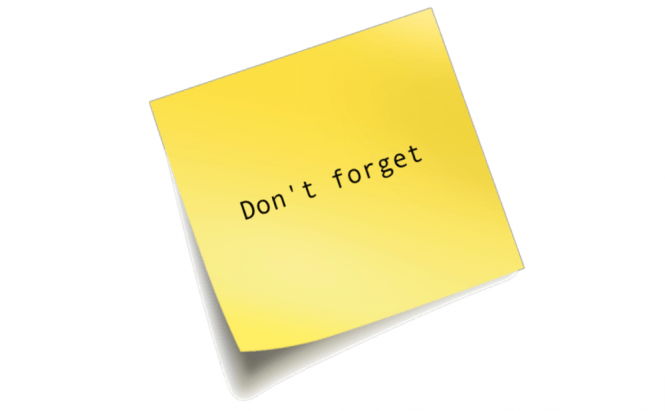 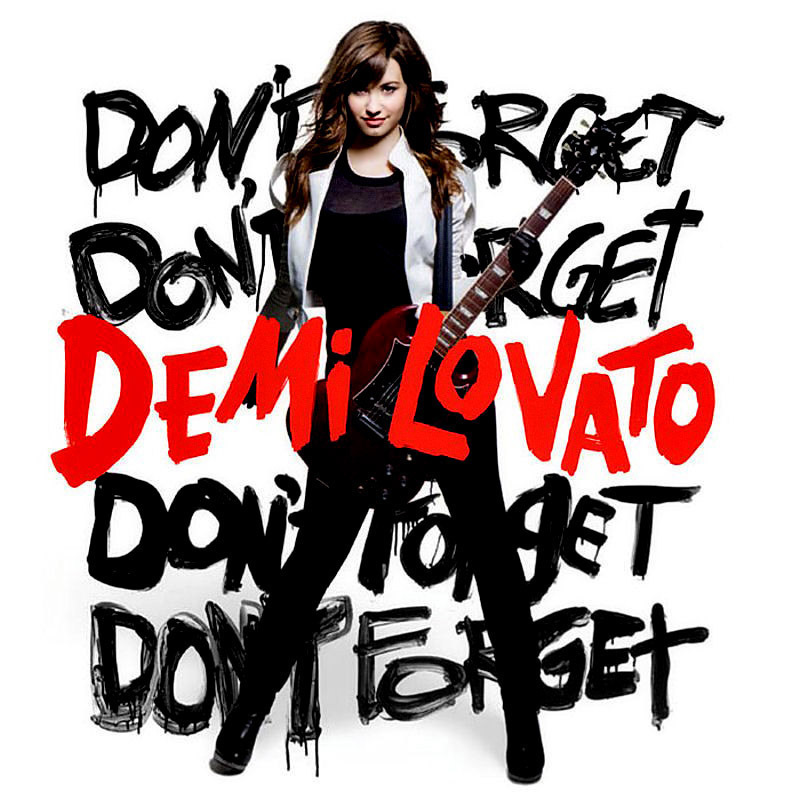 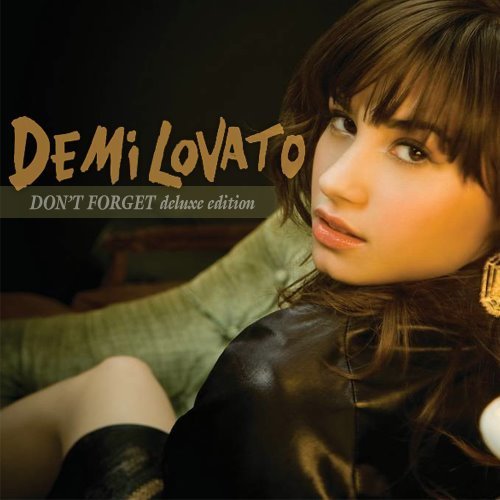 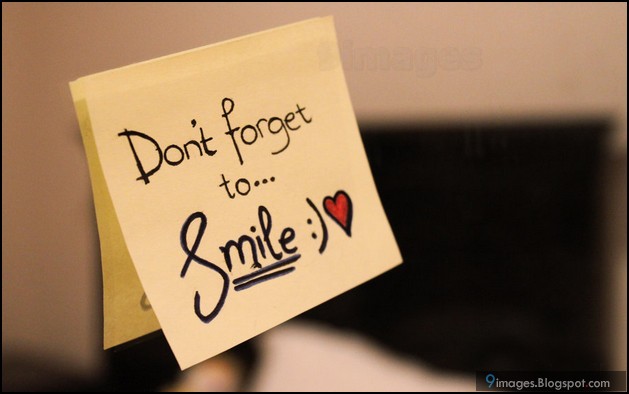