The use of Prudential's symbol, the Rock of Gibraltar, began after an advertising agent passed Laurel Hill, a volcanic neck, in Secaucus, New Jersey, on a train in the 1890s. The related slogans "Get a Piece of the Rock" and "Strength of Gibraltar" are also still quite widely associated with Prudential, though current advertising uses neither of these. Through the years, the symbol went through various versions, but in 1989, a simplified pictogram symbol of the Rock of Gibraltar was adopted. It has been used ever since. The logotype was updated with a proprietary font in 1996. The font, Prudential Roman, was designed by Doyald Young and John March, based on the Century font family. 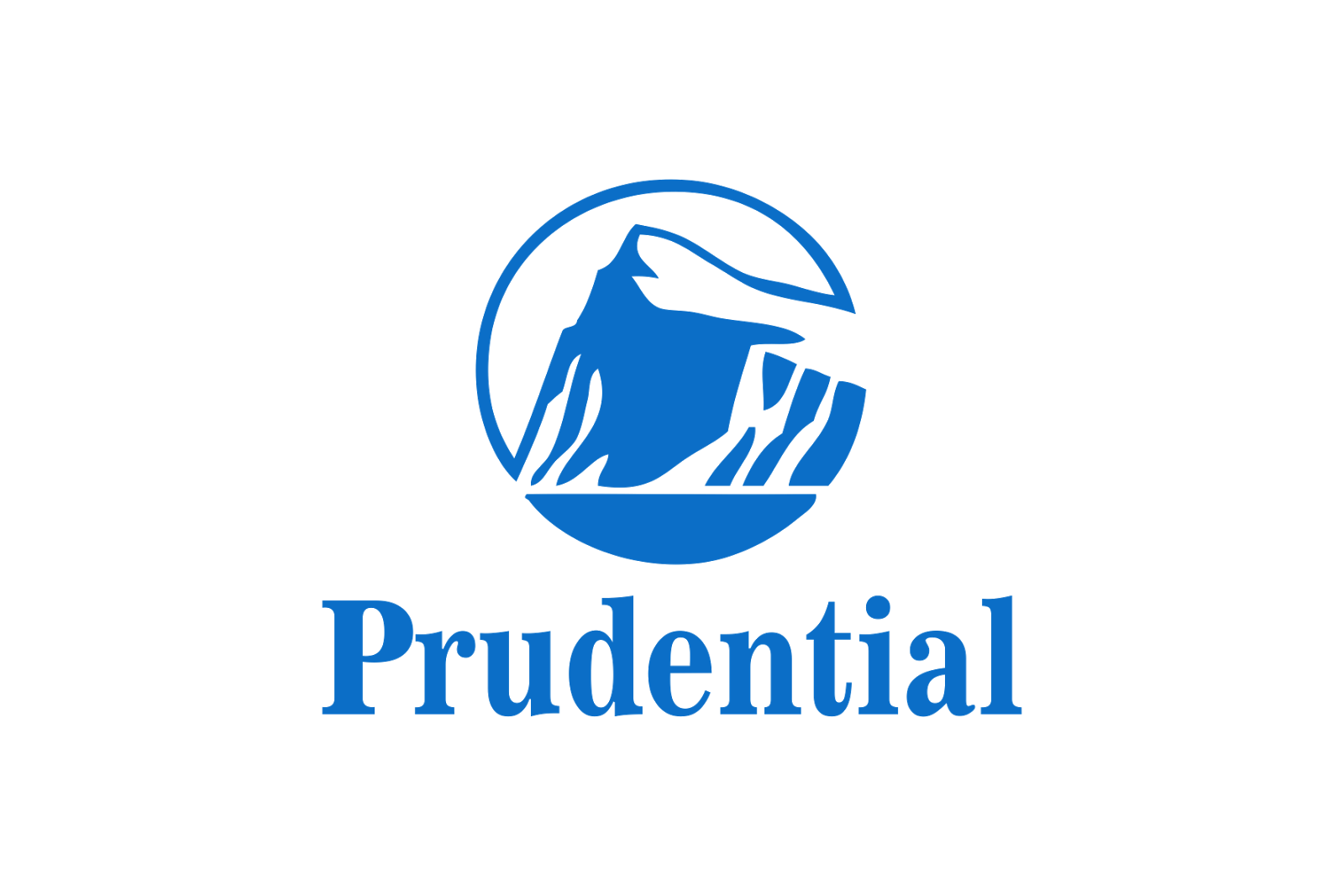 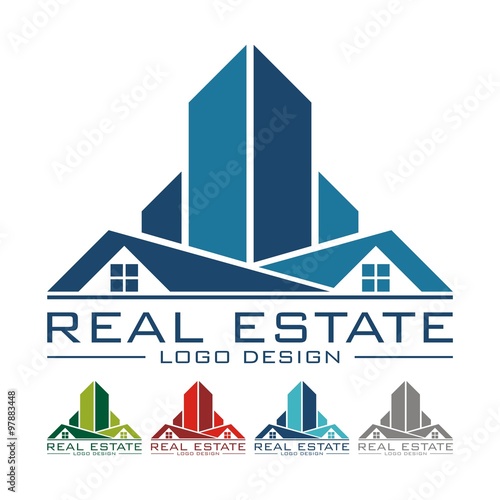