Sajak won a contest on WLS radio's Dick Biondi Show to be a guest teen deejay. While at Columbia College Chicago, his broadcasting instructor Al Parker told him that a local radio station (WEDC) was looking for a newsman. Sajak applied for the job and was hired to work from midnight to 6:00 a. m. In 1968, Sajak joined the US Army and was sent to Vietnam, where he served as a disc jockey on Armed Forces Radio. On The Military Channel's program, An Officer and a Movie, Sajak admitted to botching President Richard Nixon's 1969 Christmas broadcast to the troops; he accidentally cut the feed off prematurely. Upon realizing the error, he decided it would be best not to resume the feed. In the early 1970s, Sajak DJed for a Murray, Kentucky, radio station for a year. Also in the early 1970s, Sajak began DJ'ing at 50,000-watt WSM in Nashville; at the time WSM was playing pop music during the day, and he was the 3:00–5:00pm afternoon personality. The radio station's television sister, WSM-TV (now WSMV), brought Sajak on screen, first as a voiceover artist doing station identifications and anchoring the five-minute newscasts during NBC's Today Show, then as a weekend and substitute weatherman, where he became acquainted with anchor Dan Miller. In 1977 KNBC-TV in Los Angeles was looking for a weatherman, and spotted Sajak working in Nashville. Sajak accepted KNBC's request for him to be a full-time weatherman for the station. 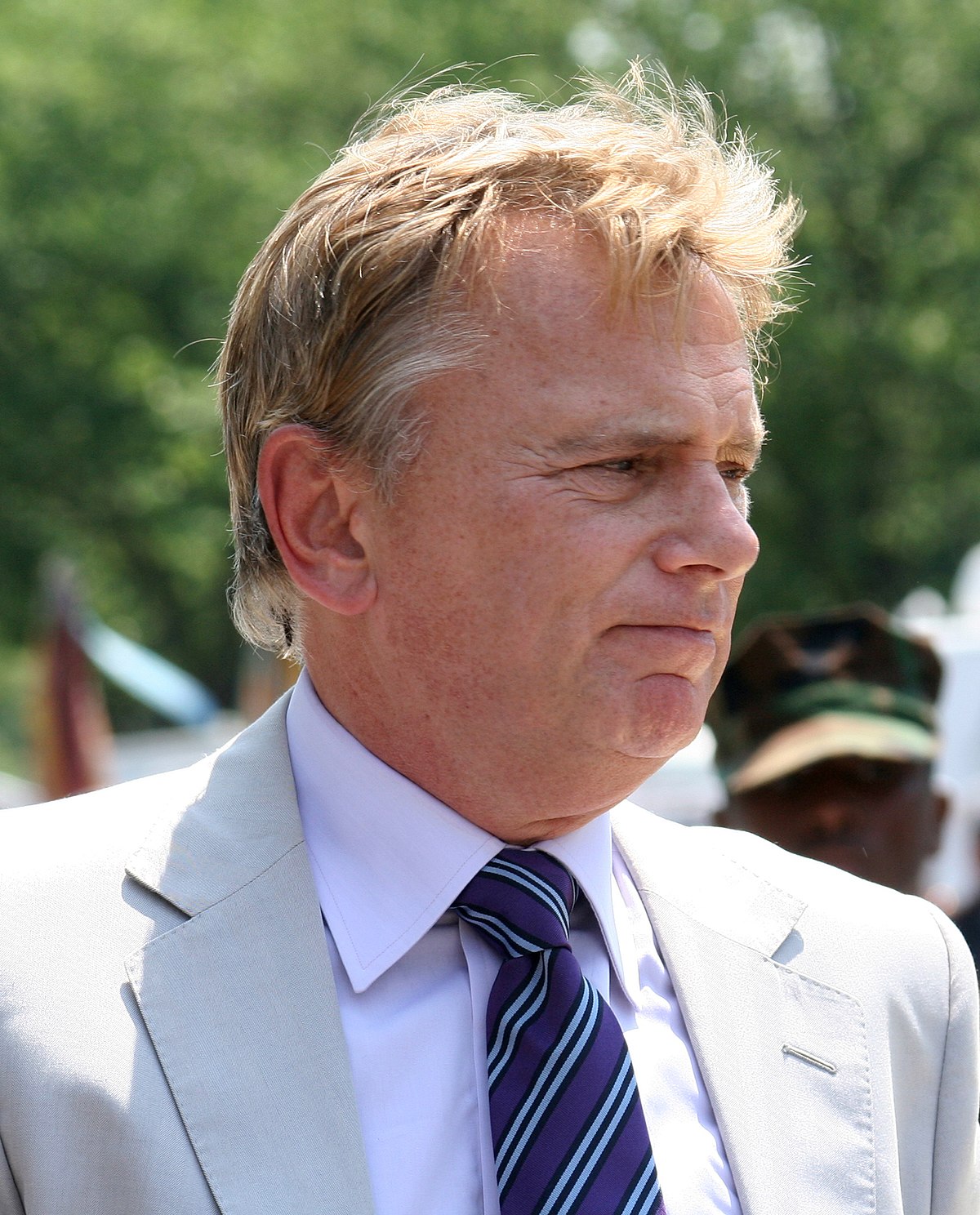 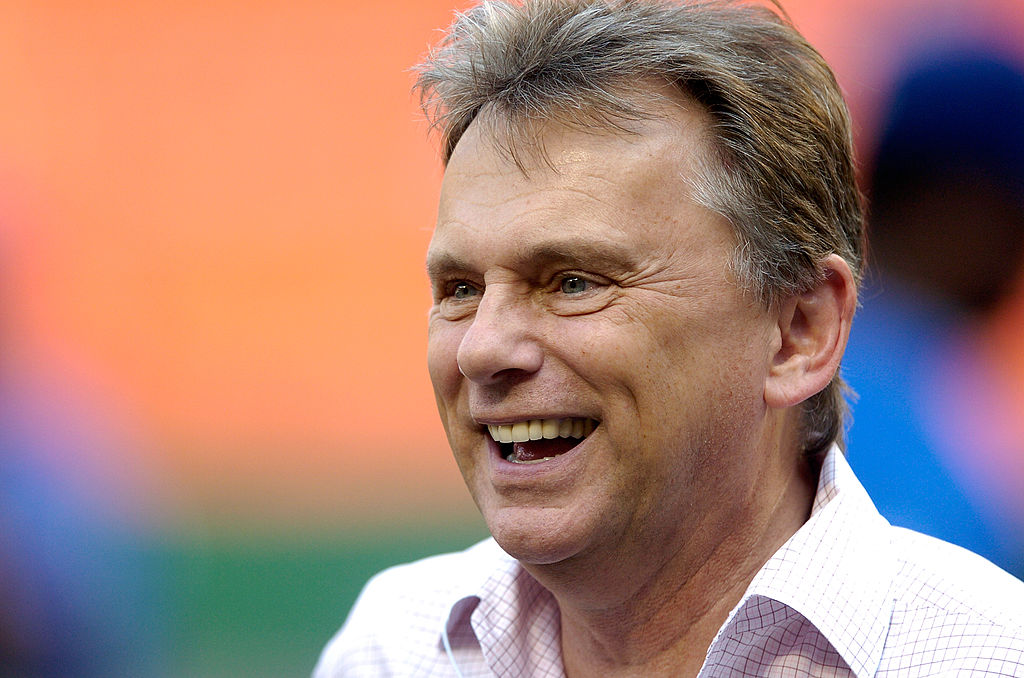 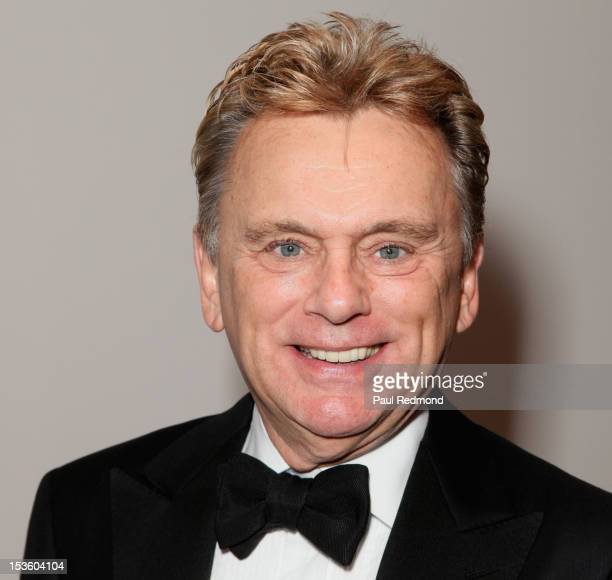