In the mid-1970s, Cleese and his first wife, Connie Booth, co-wrote the sitcom Fawlty Towers, and he starred in it as Basil Fawlty. The series resulted in Cleese receiving the 1980 BAFTA for Best Entertainment Performance, and in 2000 the show topped the British Film Institute's list of the 100 Greatest British Television Programmes. In a 2001 Channel 4 poll Basil was ranked second on their list of the 100 Greatest TV Characters. Cleese co-starred with Kevin Kline, Jamie Lee Curtis, and former Python colleague Michael Palin in A Fish Called Wanda (1989) and Fierce Creatures (1997), both of which he also wrote; for A Fish Called Wanda, he was also nominated for the Academy Award for Best Original Screenplay. He has also starred in Time Bandits (1981) and Rat Race (2001) and has appeared in many other films, including Silverado (1985), Mary Shelley's Frankenstein (1994), two James Bond films (as R and Q), two Harry Potter films (as Nearly Headless Nick), and three Shrek films. 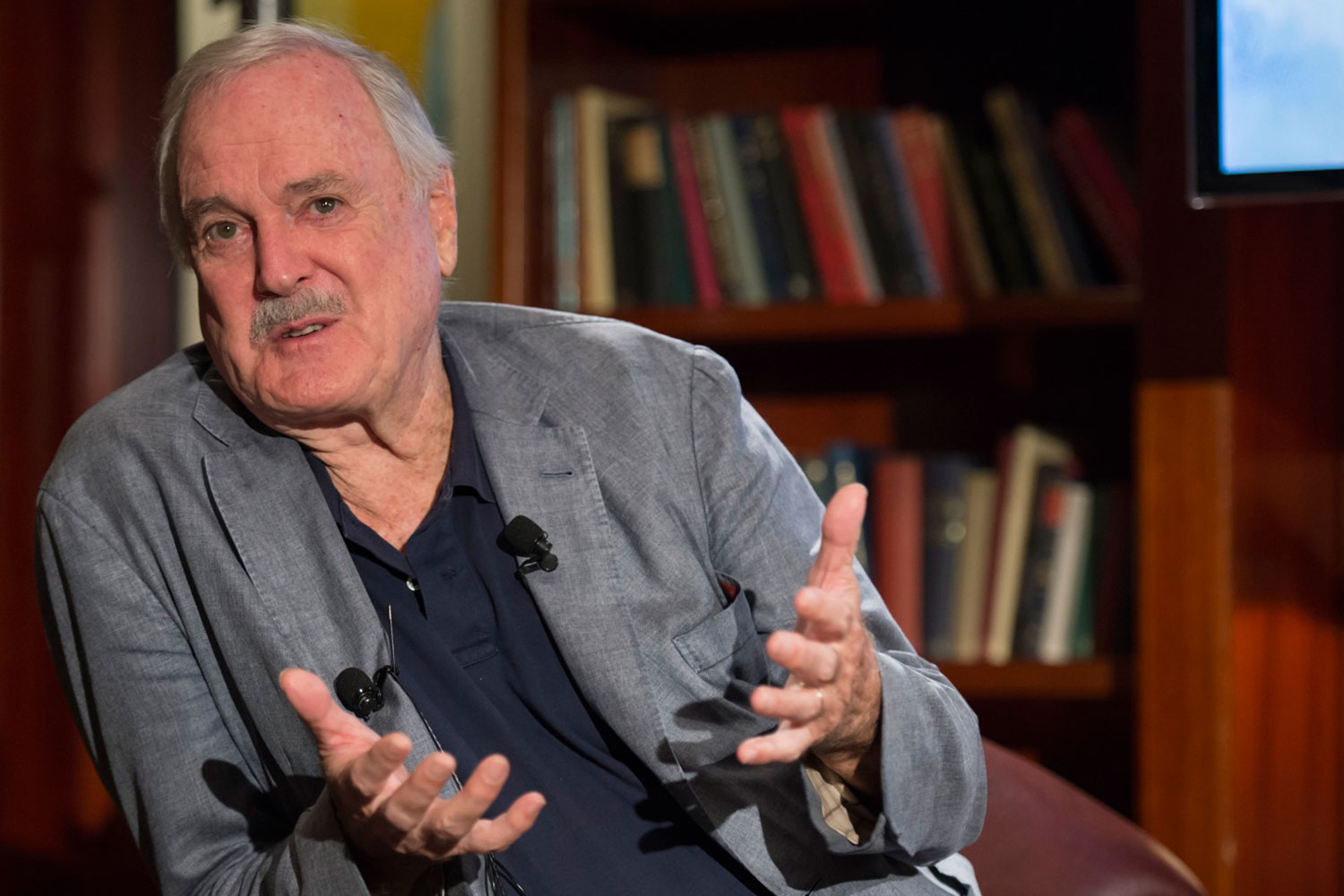 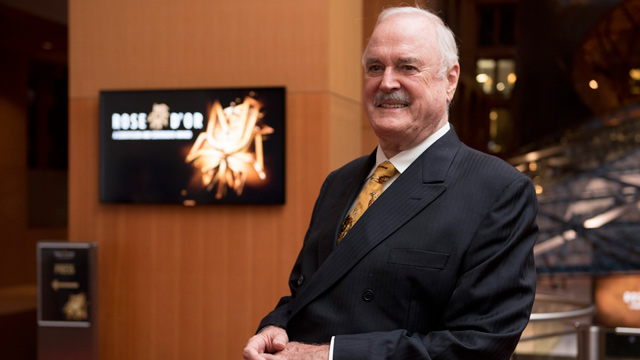 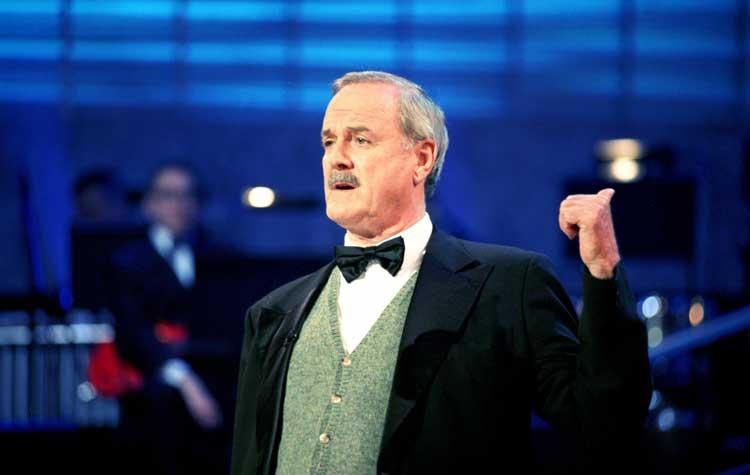 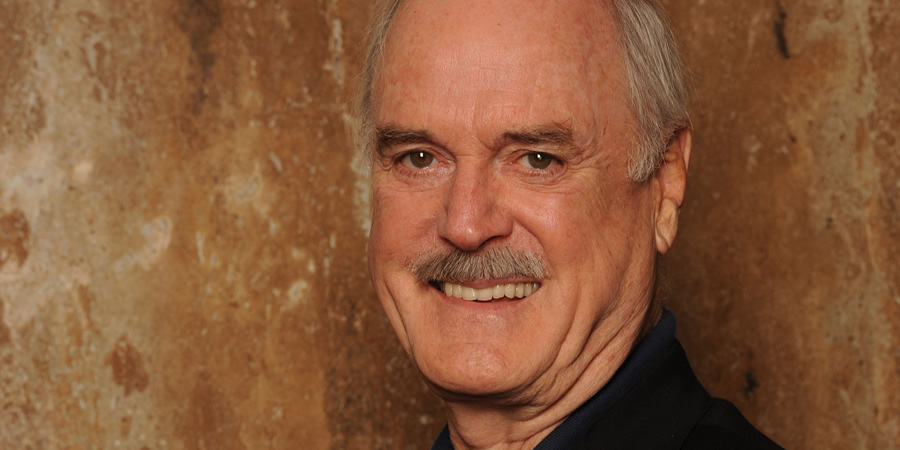 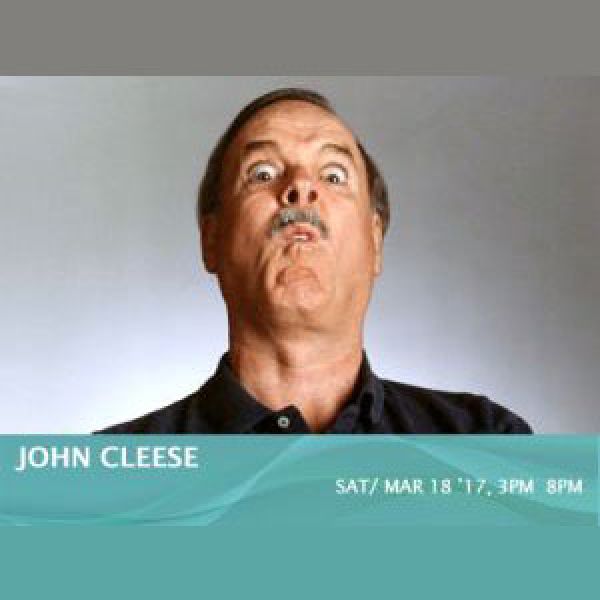 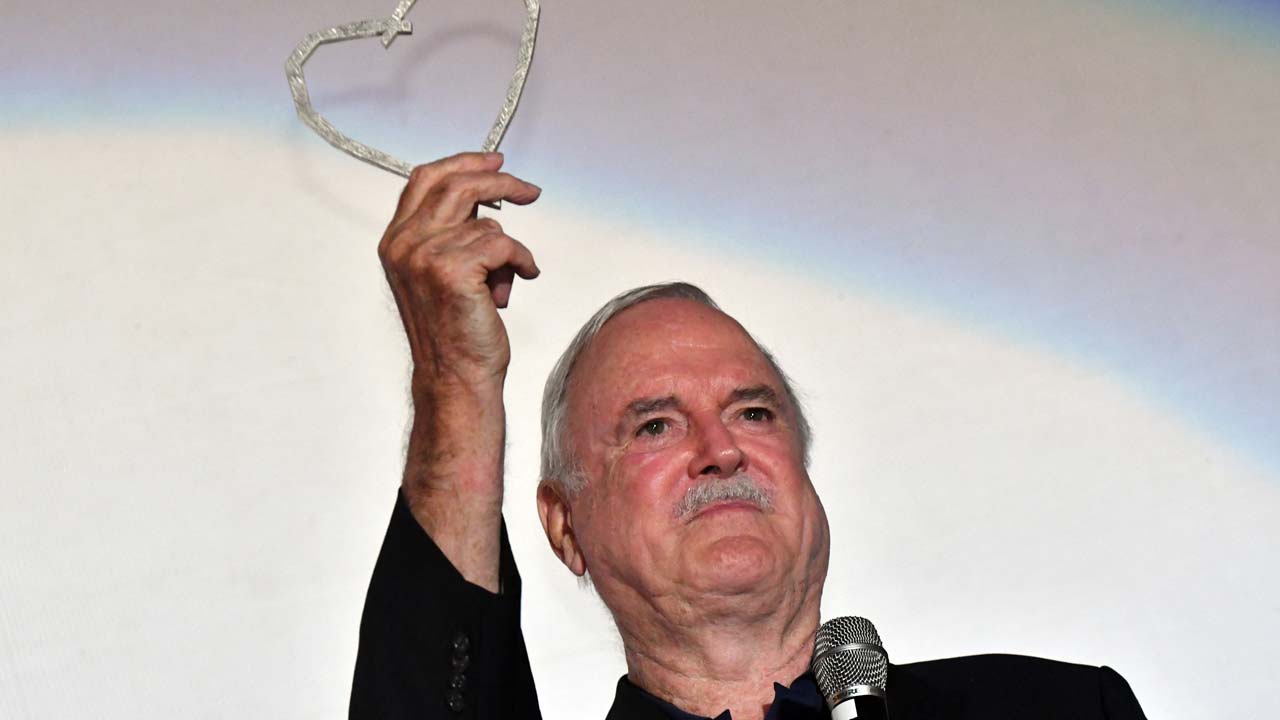 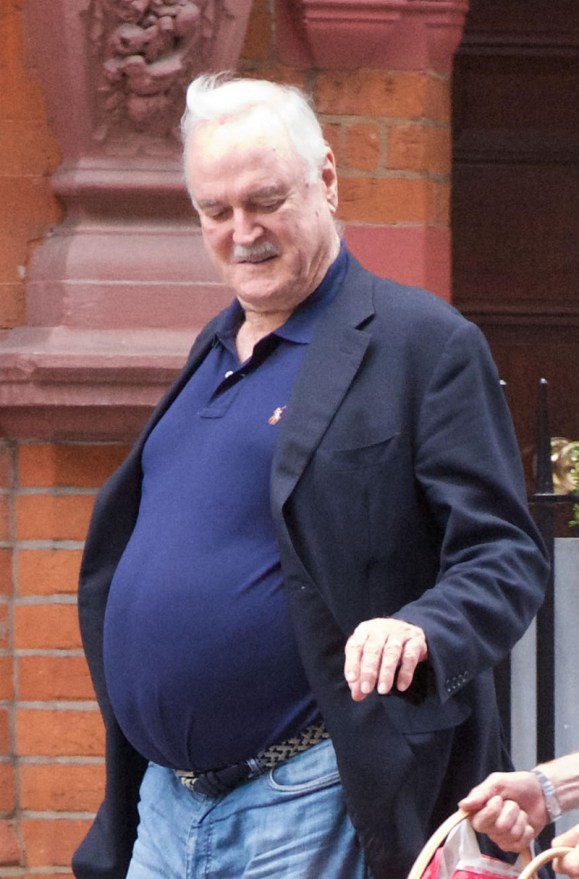 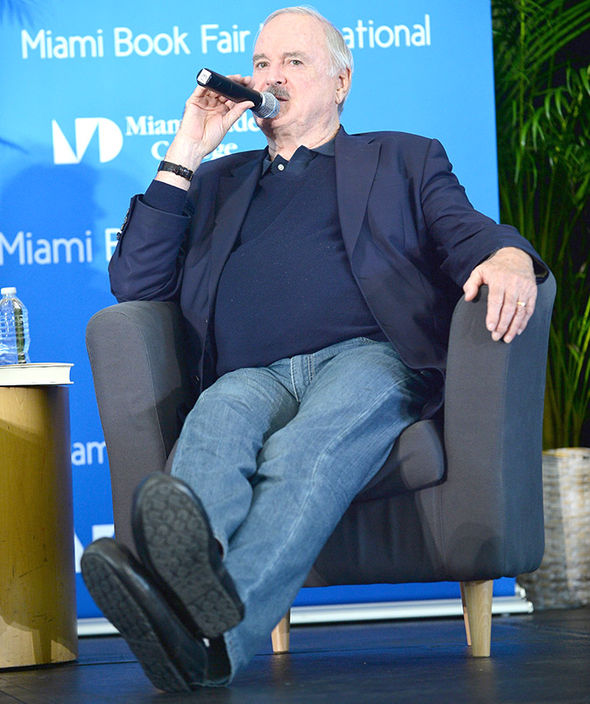 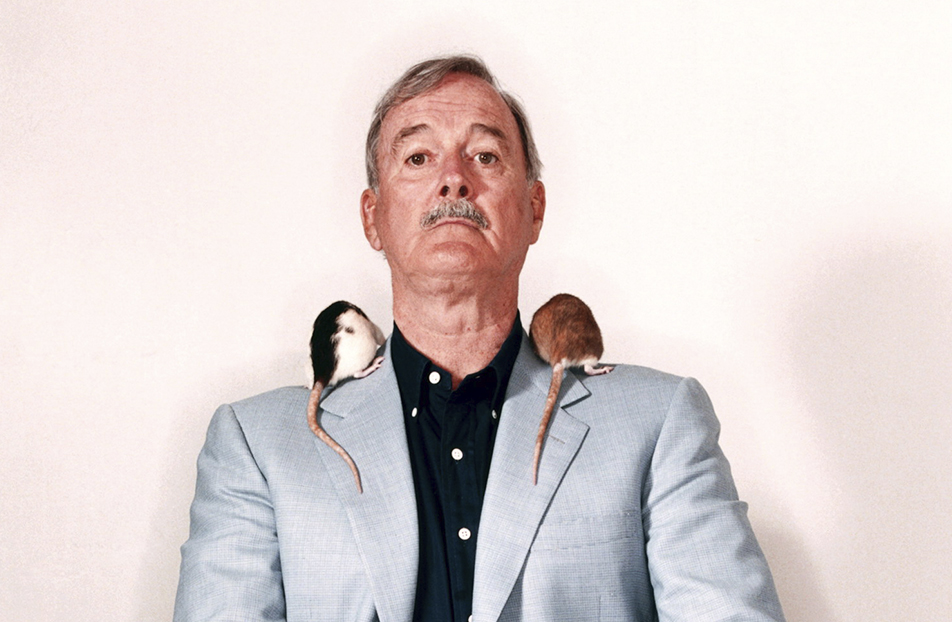