When a mixture of two practically immiscible liquids is heated while being agitated to expose the surface of each liquid to the vapor phase, each constituent independently exerts its own vapor pressure as a function of temperature as if the other constituent were not present. Consequently, the vapor pressure of the whole system increases. Boiling begins when the sum of the vapour pressures of the two immiscible liquids just exceeds the atmospheric pressure (approximately 101 kPa at sea level). In this way, many organic compounds insoluble in water can be purified at a temperature well below the point at which decomposition occurs. For example, the boiling point of bromobenzene is 156 °C and the boiling point of water is 100 °C, but a mixture of the two boils at 95 °C. Thus, bromobenzene can be easily distilled at a temperature 61 °C below its normal boiling point. 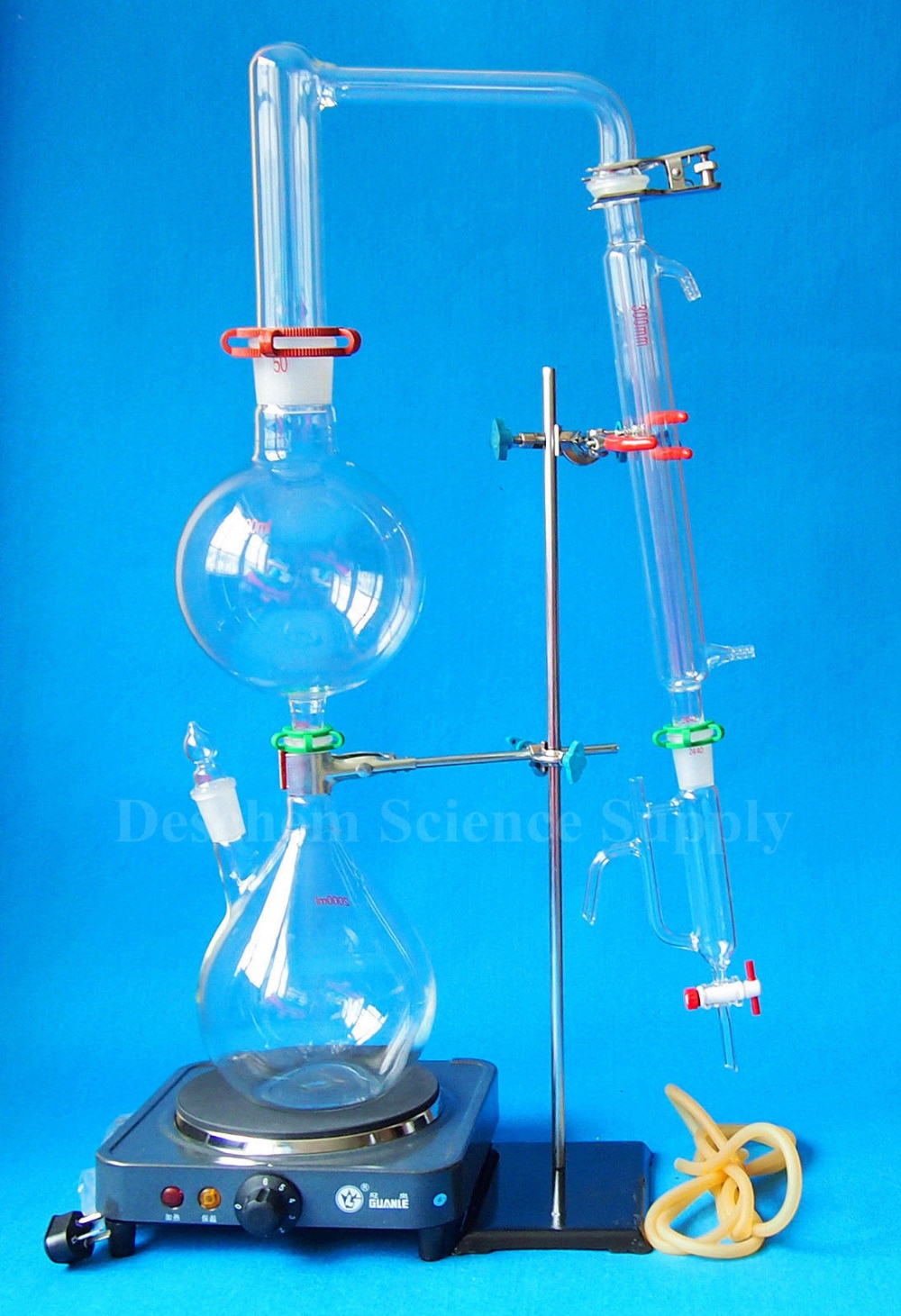 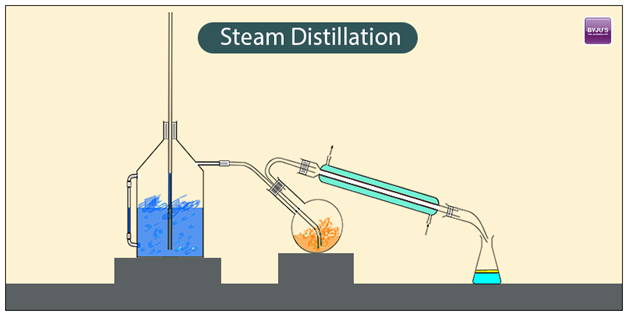 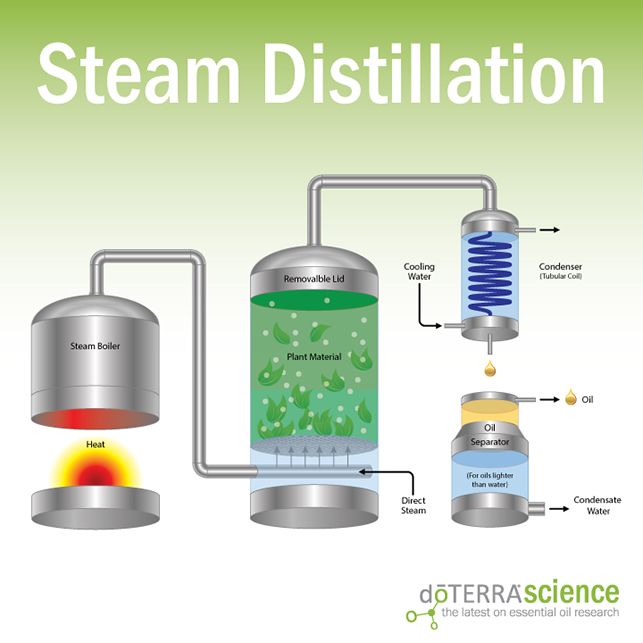 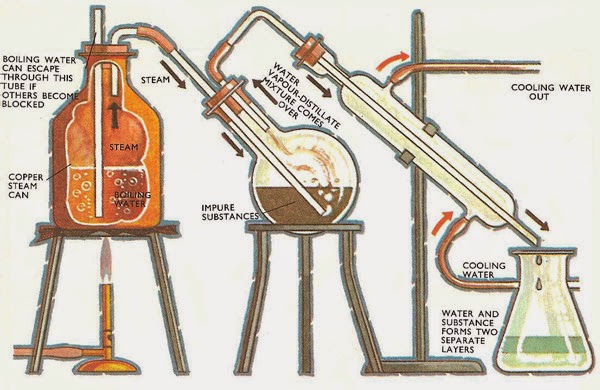 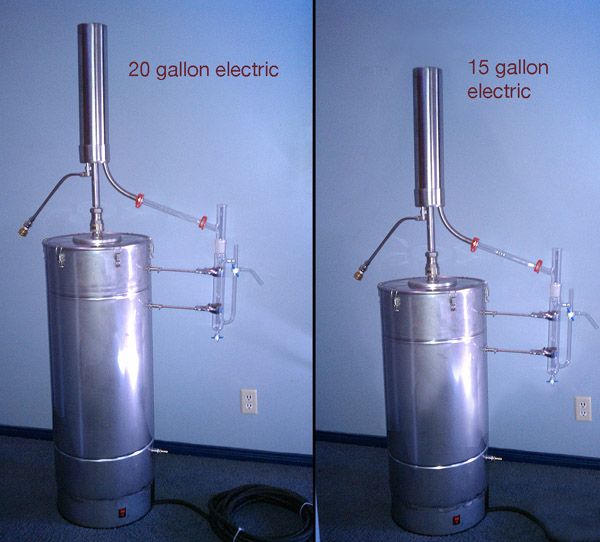 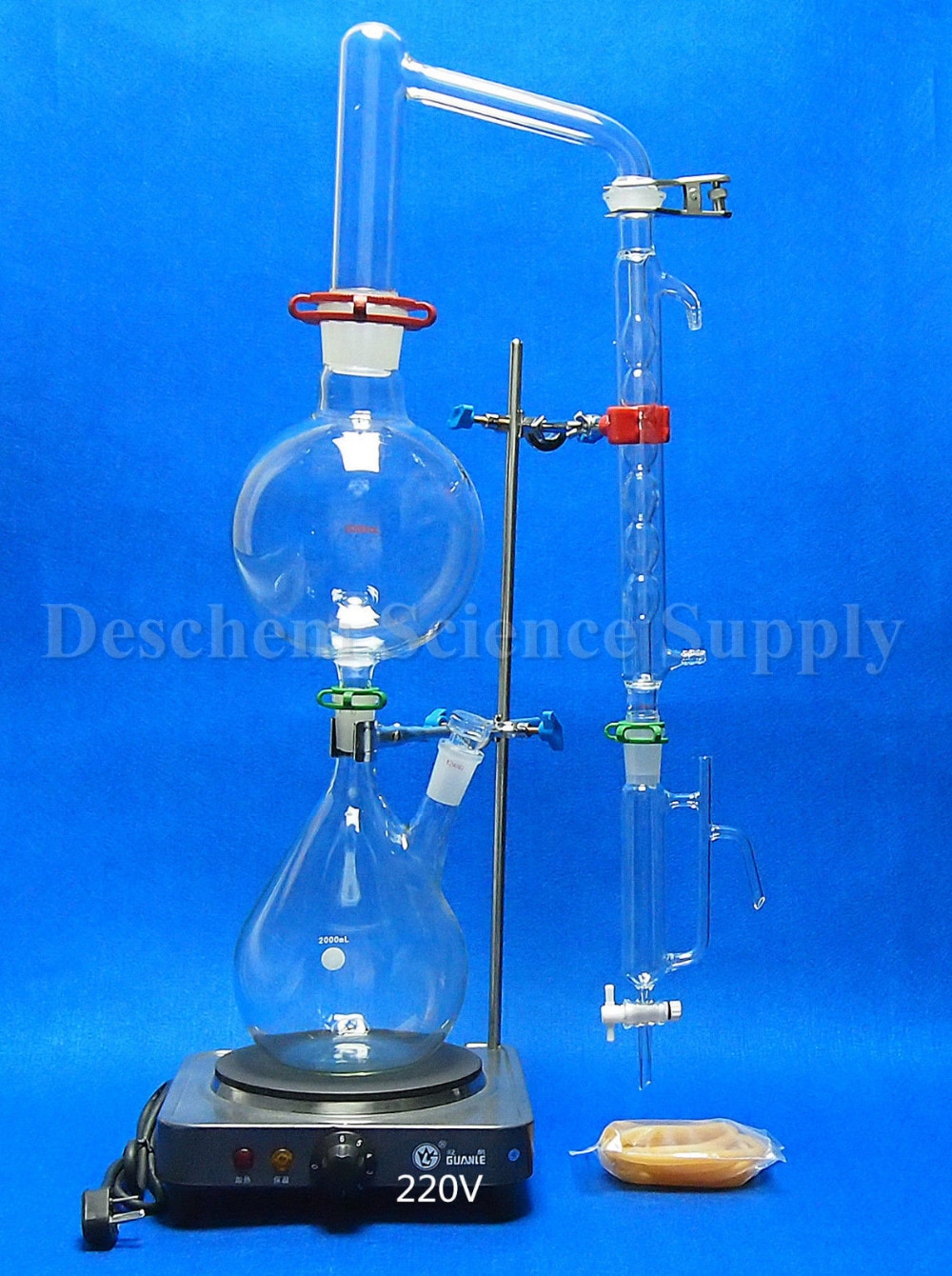 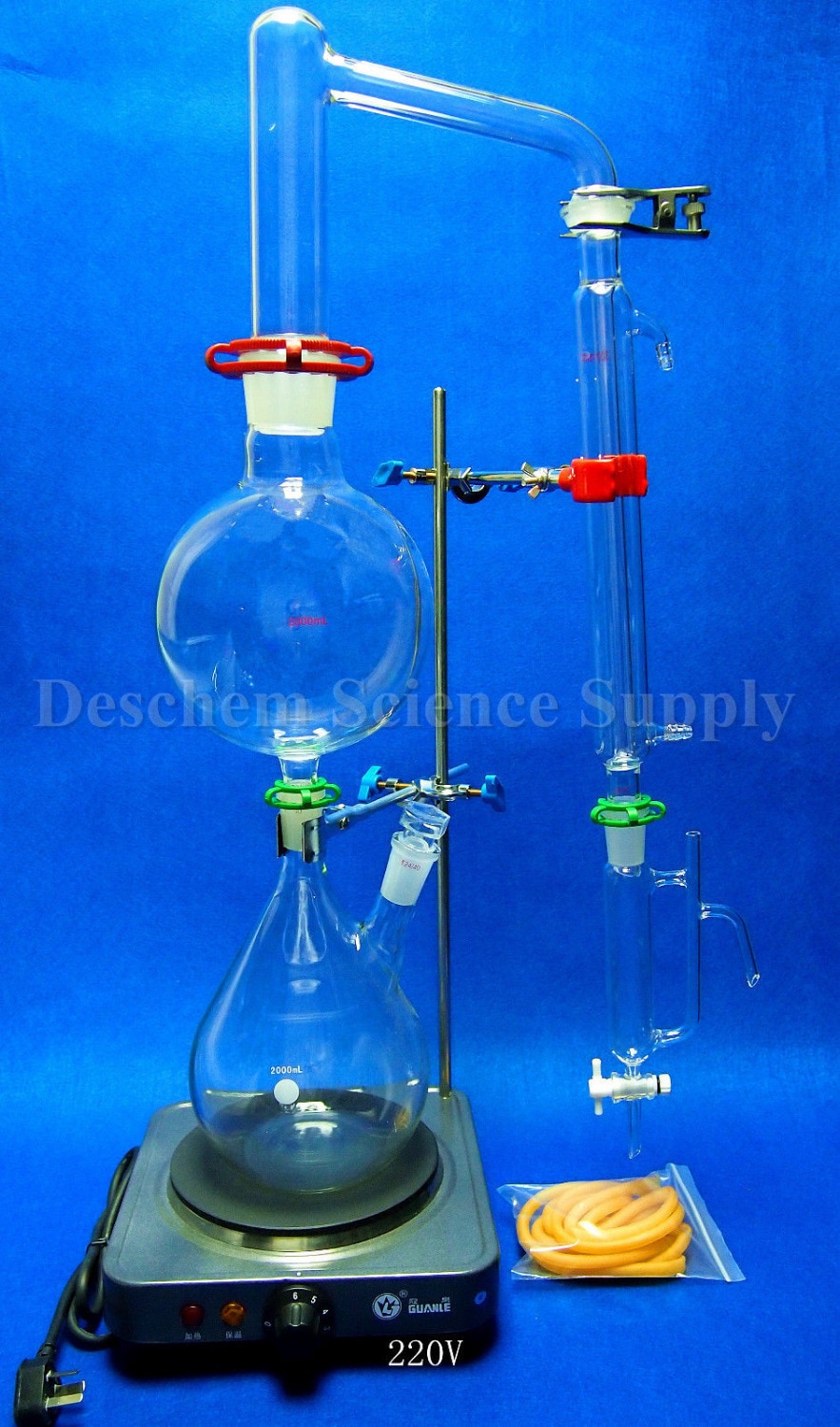 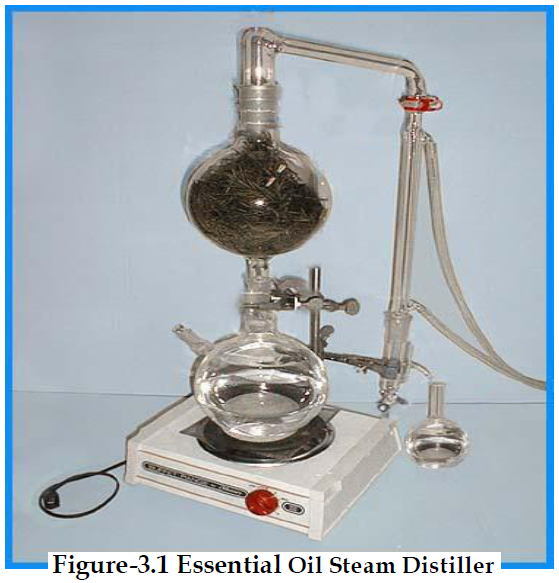 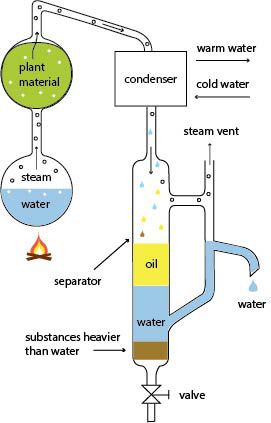 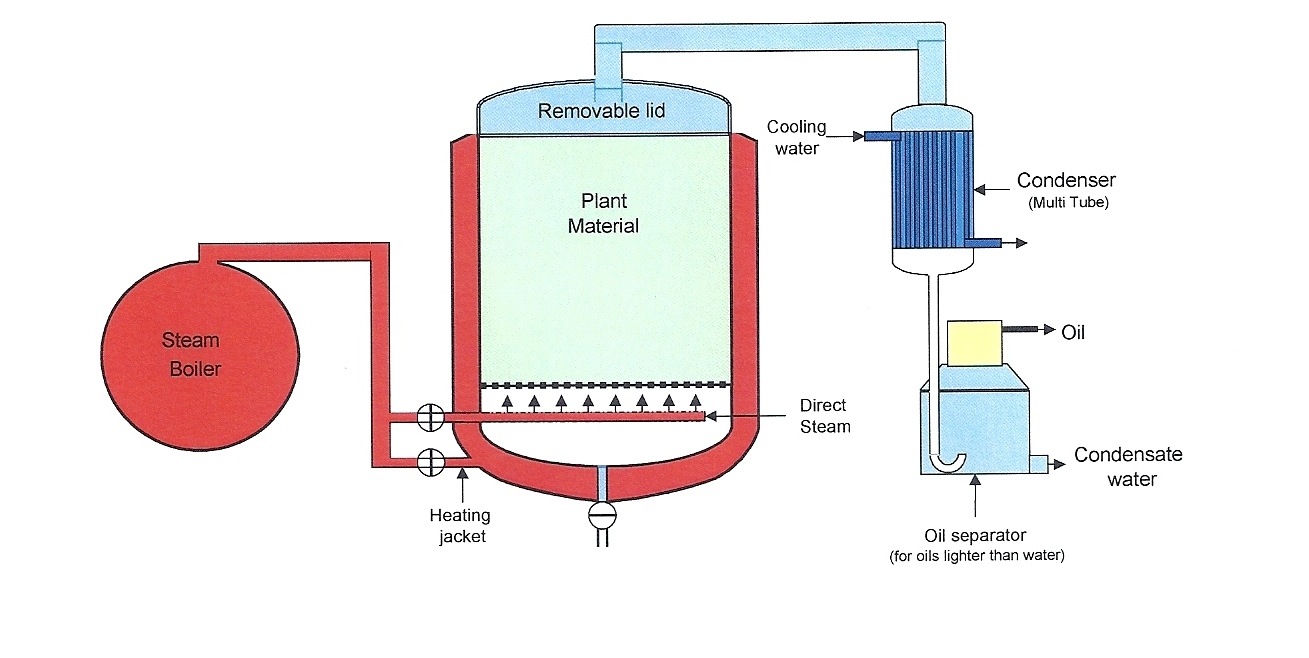 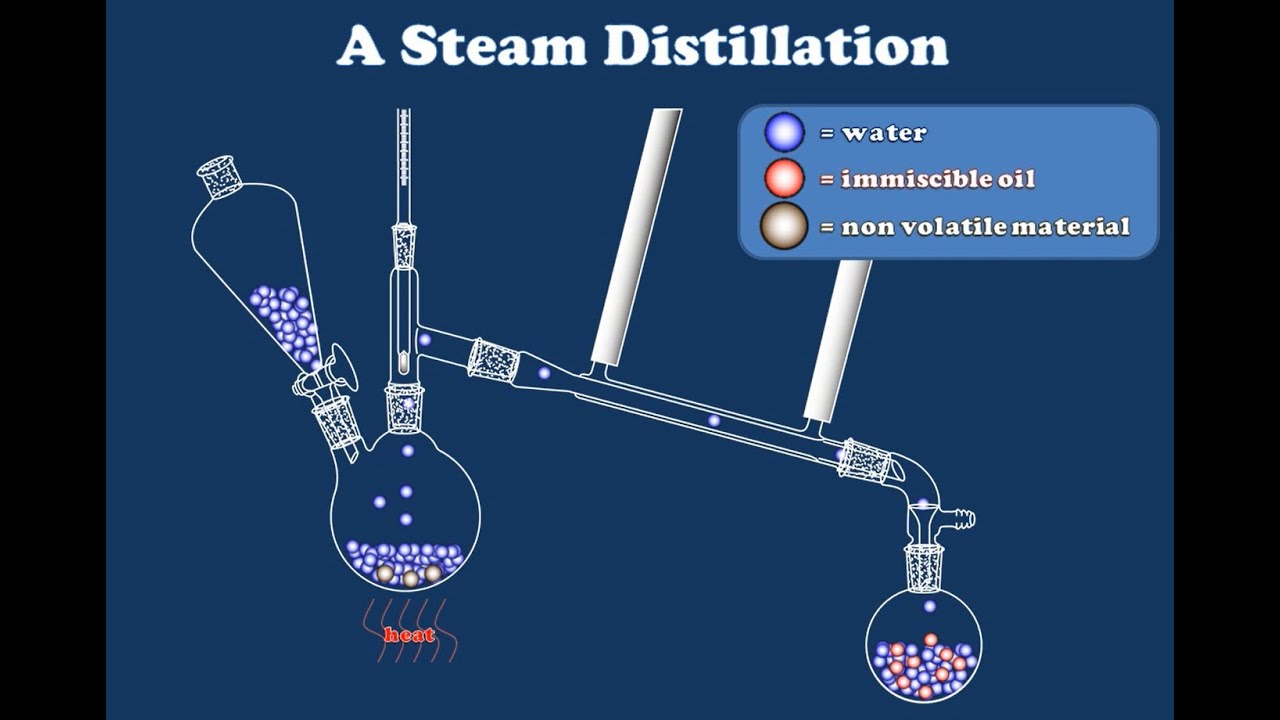 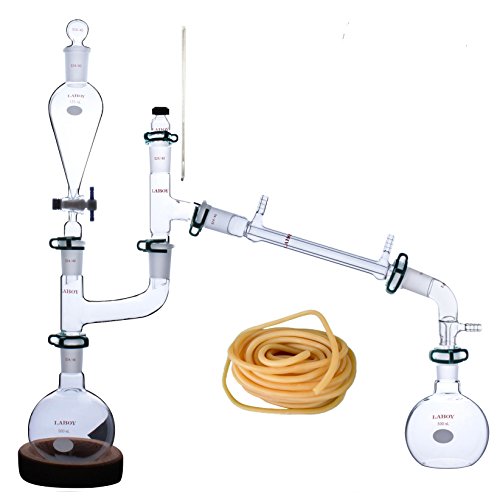 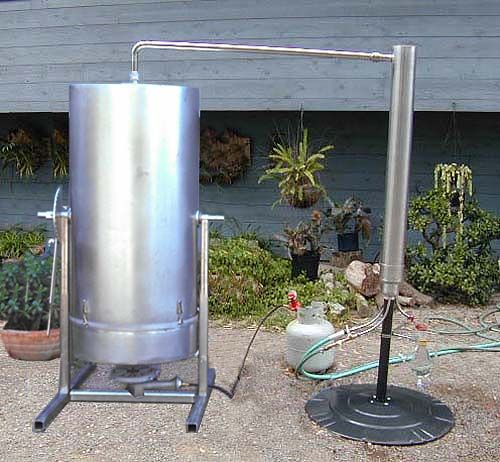 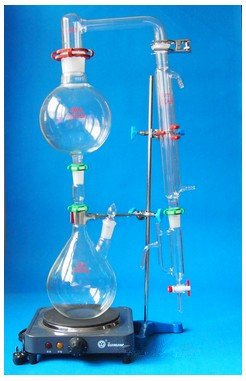 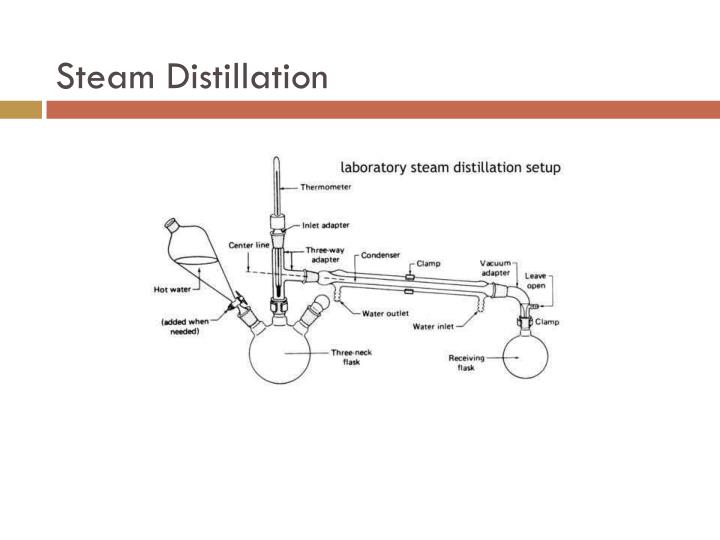