The concept of the Crown took form under the feudal system. Though not used this way in all countries that had this system, in England, all rights and privileges were ultimately bestowed by the ruler. Land, for instance, was granted by the Crown to lords in exchange for feudal services and they, in turn, granted the land to lesser lords. One exception to this was common socage—owners of land held as socage held it subject only to the Crown. When such lands become owner-less they are said to escheat; i. e. , return to direct ownership of the Crown (Crown lands). Bona vacantia is the royal prerogative by which unowned property (primarily unclaimed inheritances) become the property of the Crown (except in Cornwall, where it becomes the property of the Duke of Cornwall or Lancashire where it becomes the property of the Duke of Lancaster). 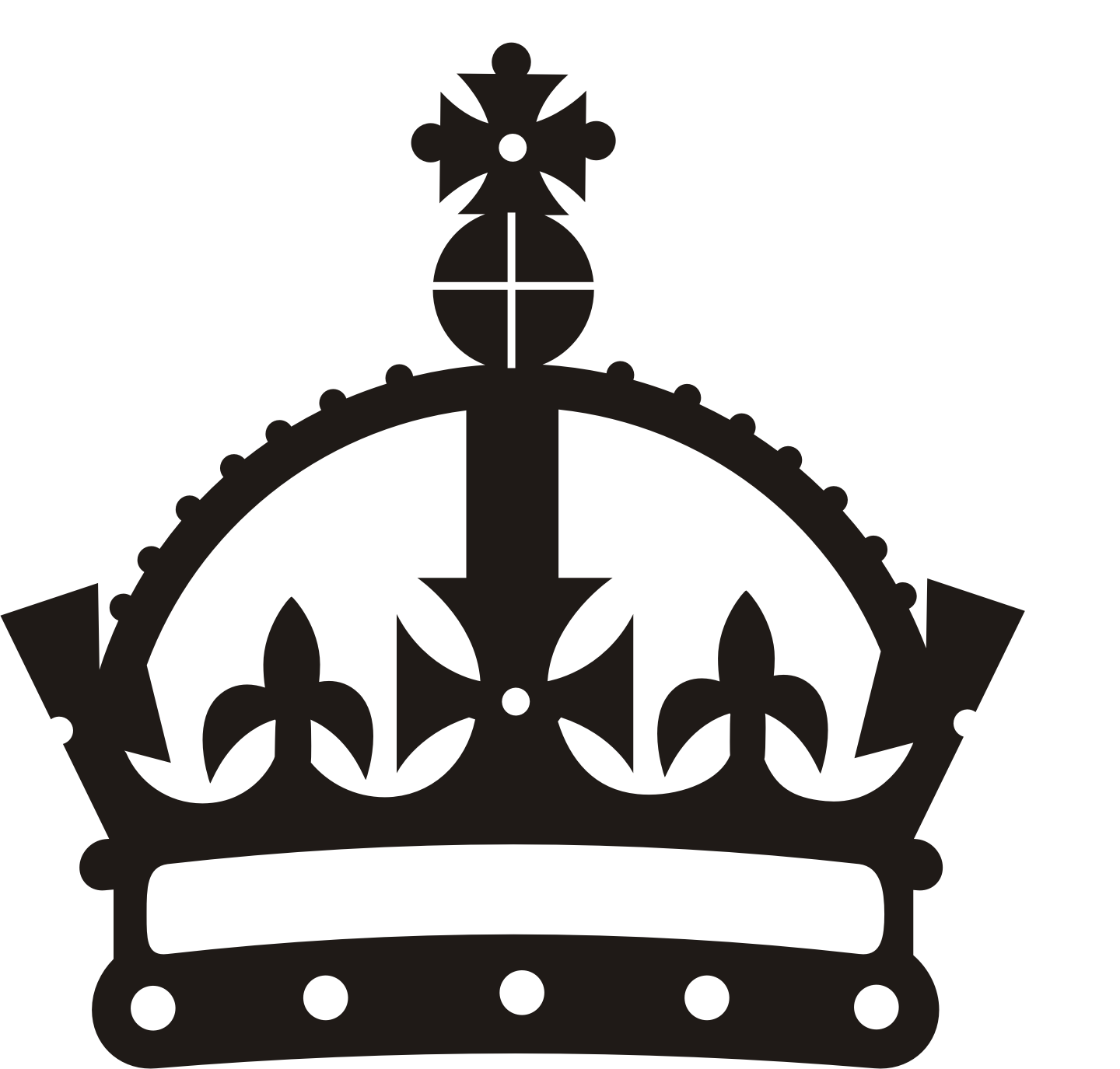 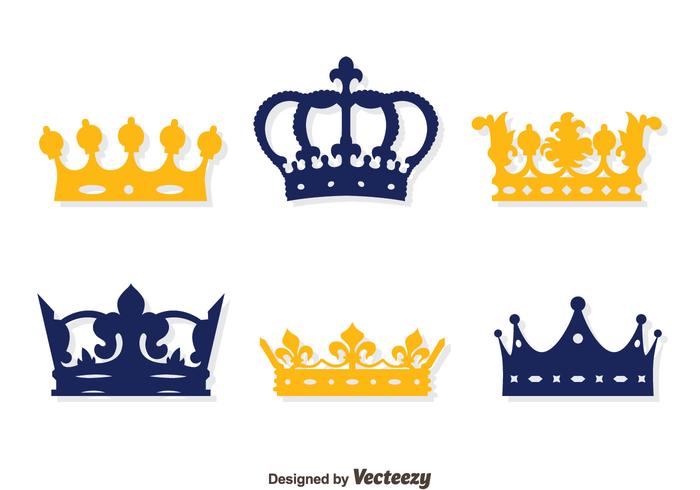 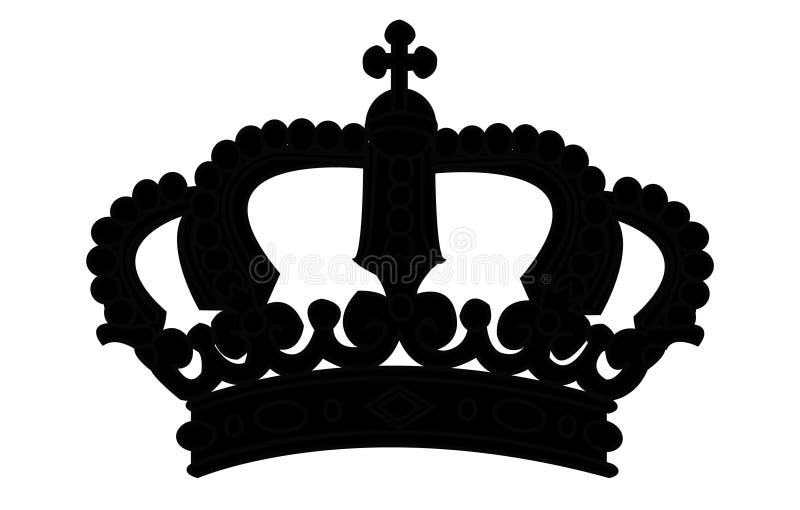 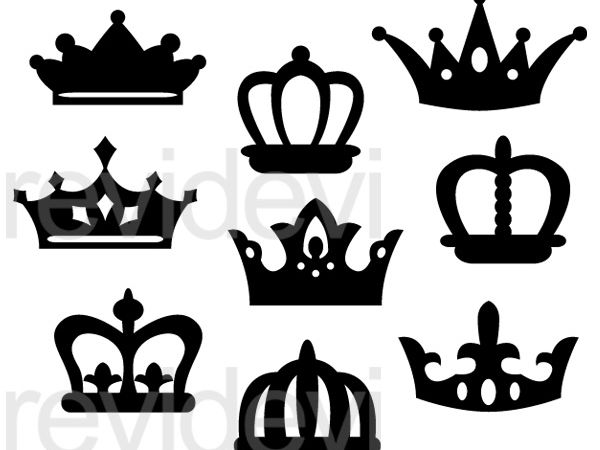 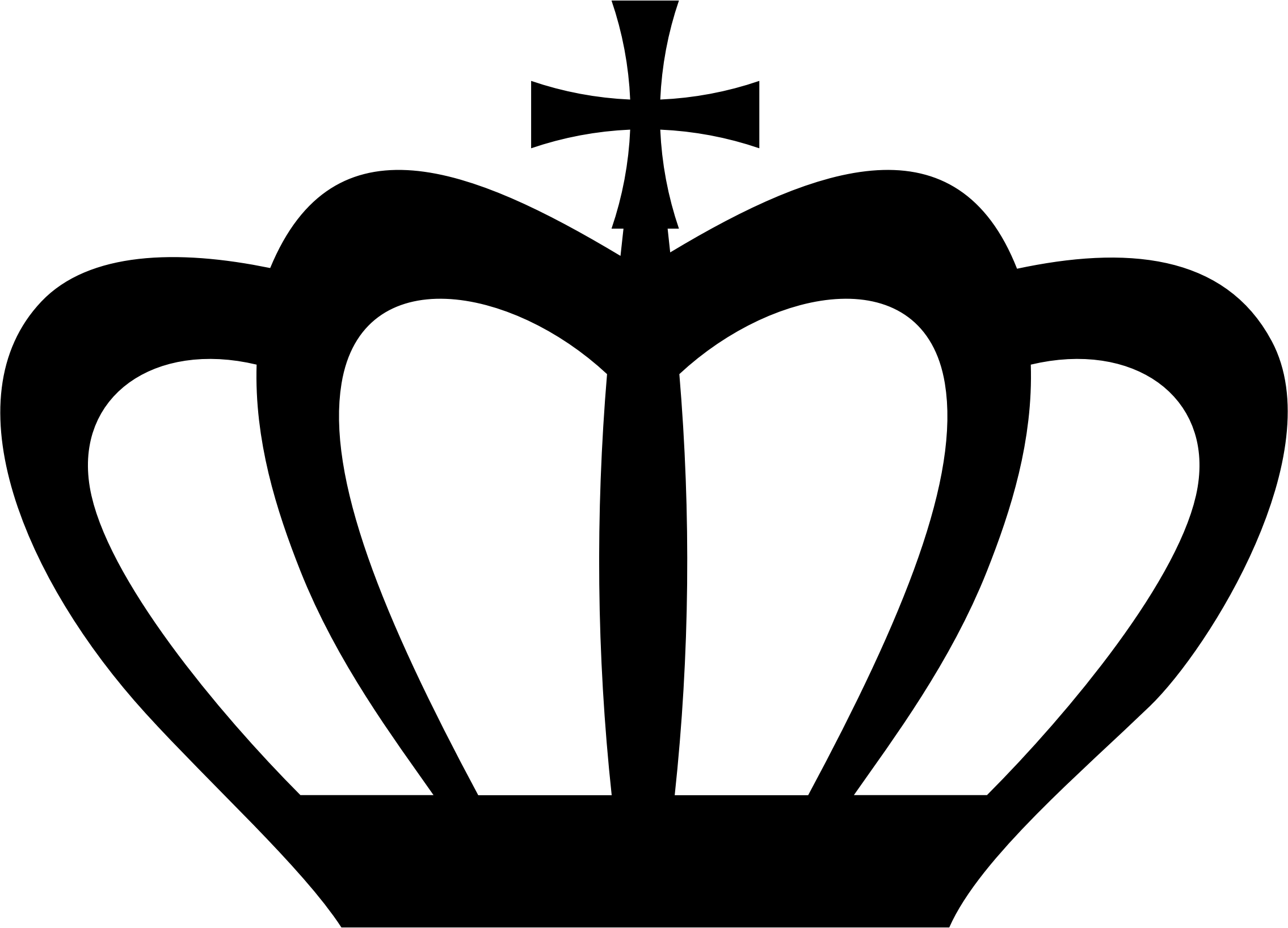 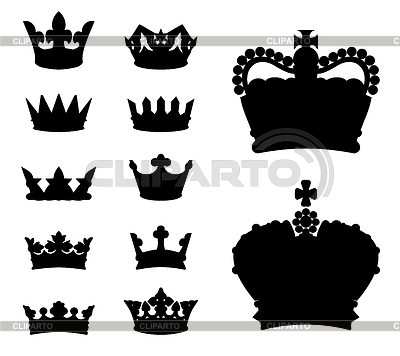 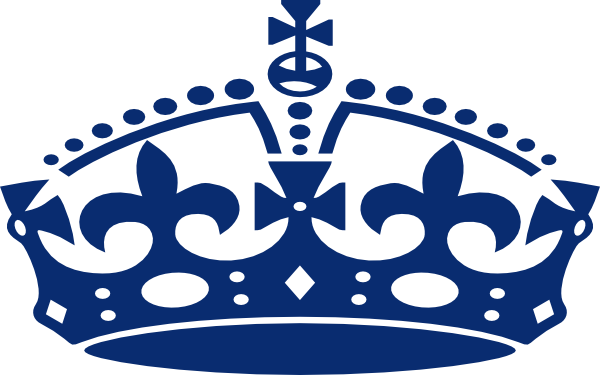