Johnsson said of the album, "I wanted a more organic feeling this time, less of computer programming. To reach that we for instance use a lot of odd, old instruments. Some inspiration obviously comes from vintage American rock/grunge. But we still wanted to keep the Swedish 'flavour'. " She continued, "We really wanted an overall album feeling this time. In the dynamics, in the song sequencing, in the cover graphics, etc. I really think we’ve fulfilled these ambitions. " She linked album promotion to her skiing, saying, "This is really extraordinary since I spent all my life working the slopes. I was a semi-professional snowboarder in the Rocky Mountains in the late 90's and it was excellent that some of my promotion tours around "We Are" could be combined with skiing. "[citation needed] 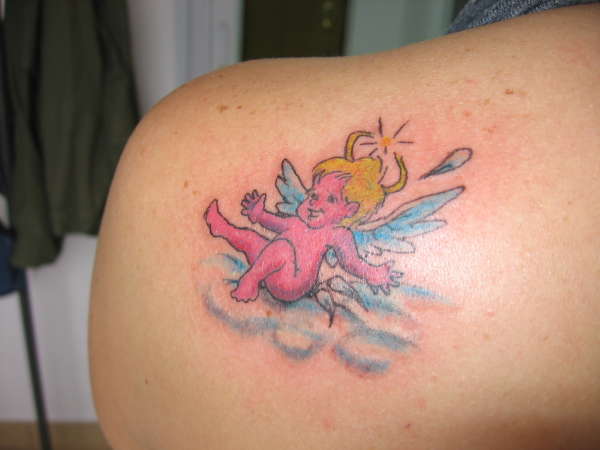 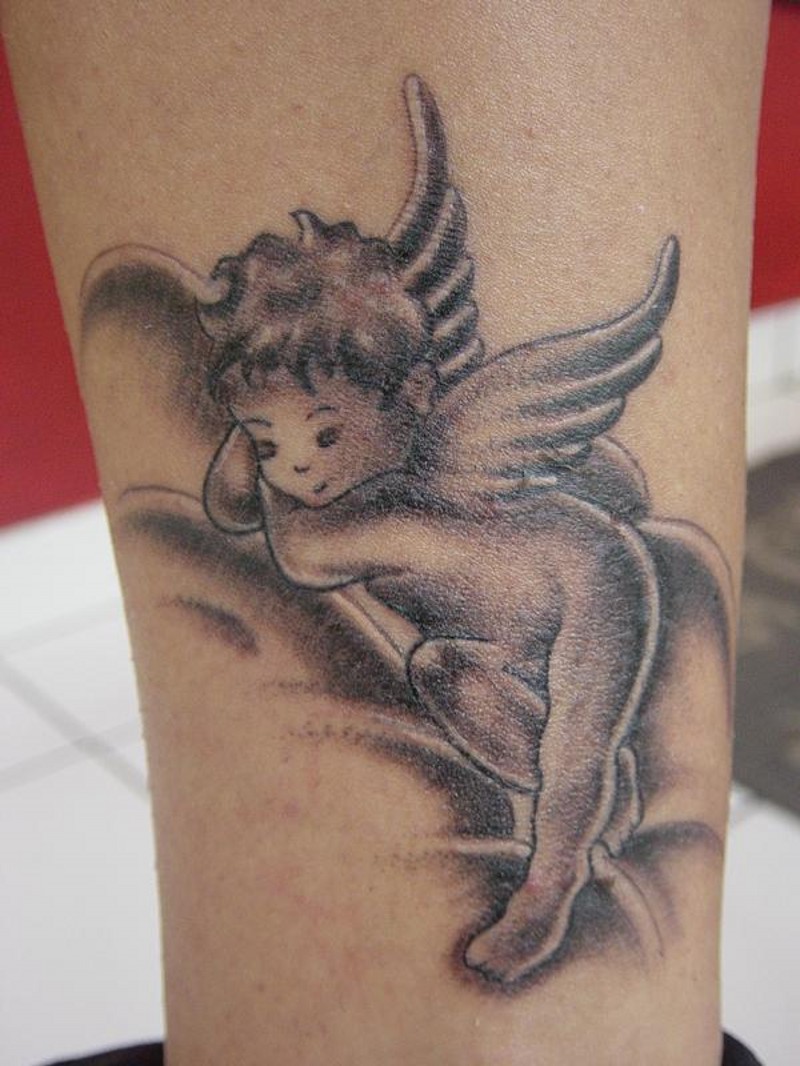 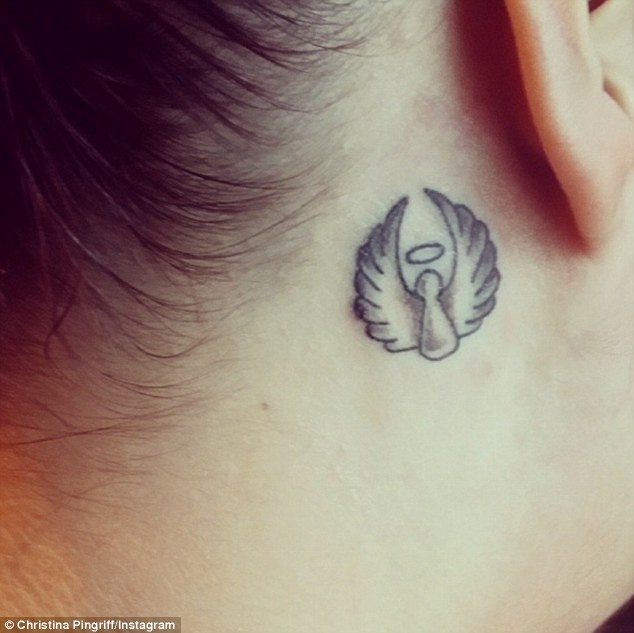 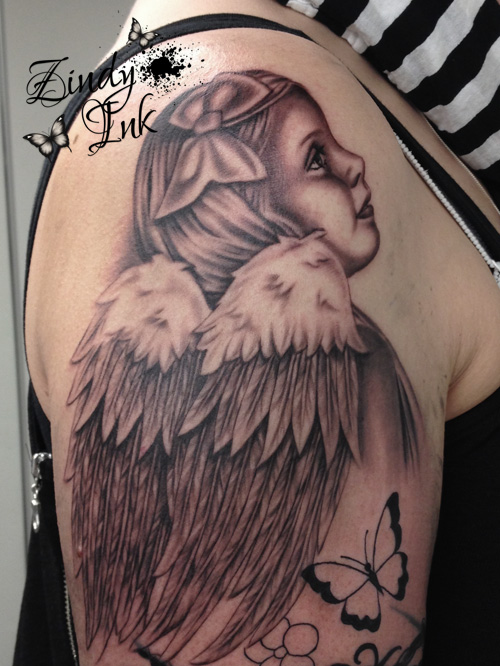 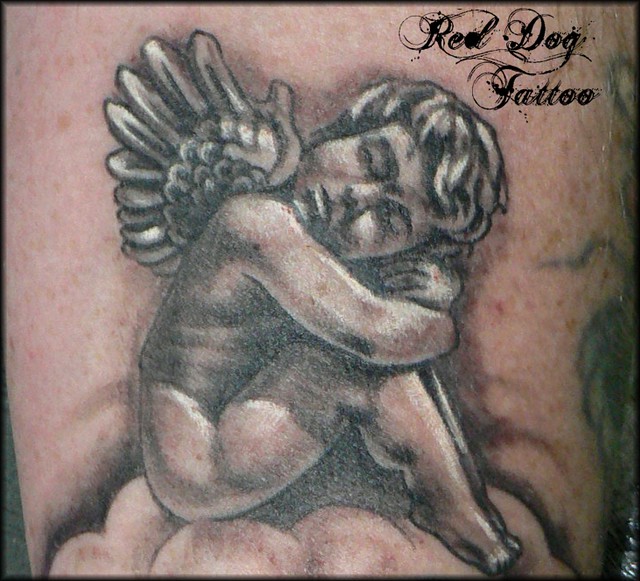 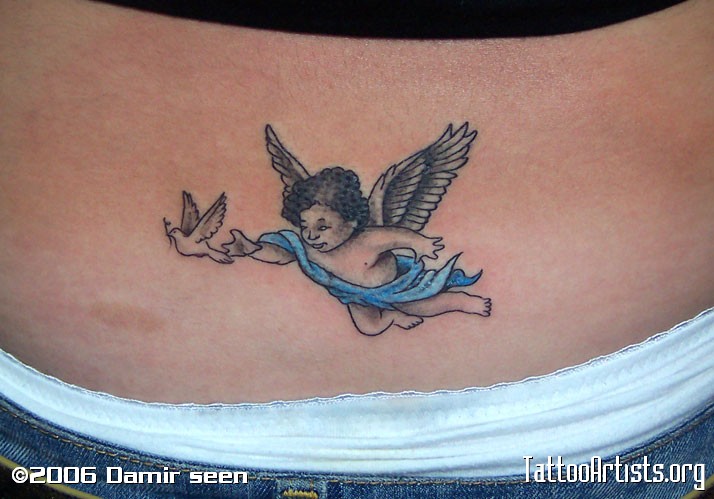 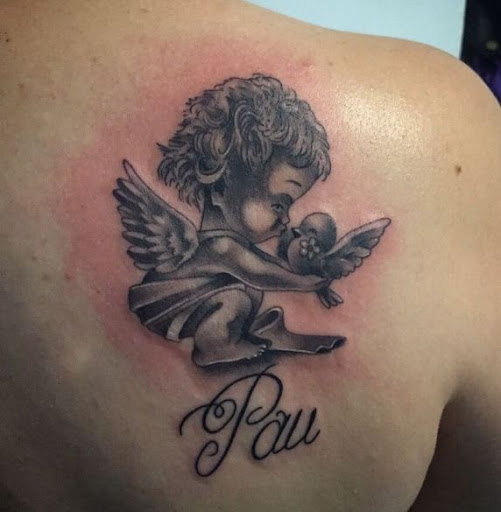