Corona announced a new sponsorship deal with the NFL's Los Angeles Rams as the team's official partner and the official beer on 8 August 2016. [citation needed] The terms of the deal include exclusivity in the imported beer category, prominent in-stadium signage, use of Rams logos and other marks on packaging and point of sale, sponsorship of the stadium Replay Feature bumpers, stadium and gameday activations; and presenting sponsorship of the new party zone Corona Beach House experience on the east side of the Los Angeles Memorial Coliseum with the "Find Your Gameday Beach" moments for fans. [citation needed] In addition Corona will serve as the presenting sponsor of the Rams in their 13 August season opener game against the Cowboys featuring exclusive gameday videos by the company the brand will also be integrated into the "Rams Hispanic Heritage Month" program in October. [citation needed] 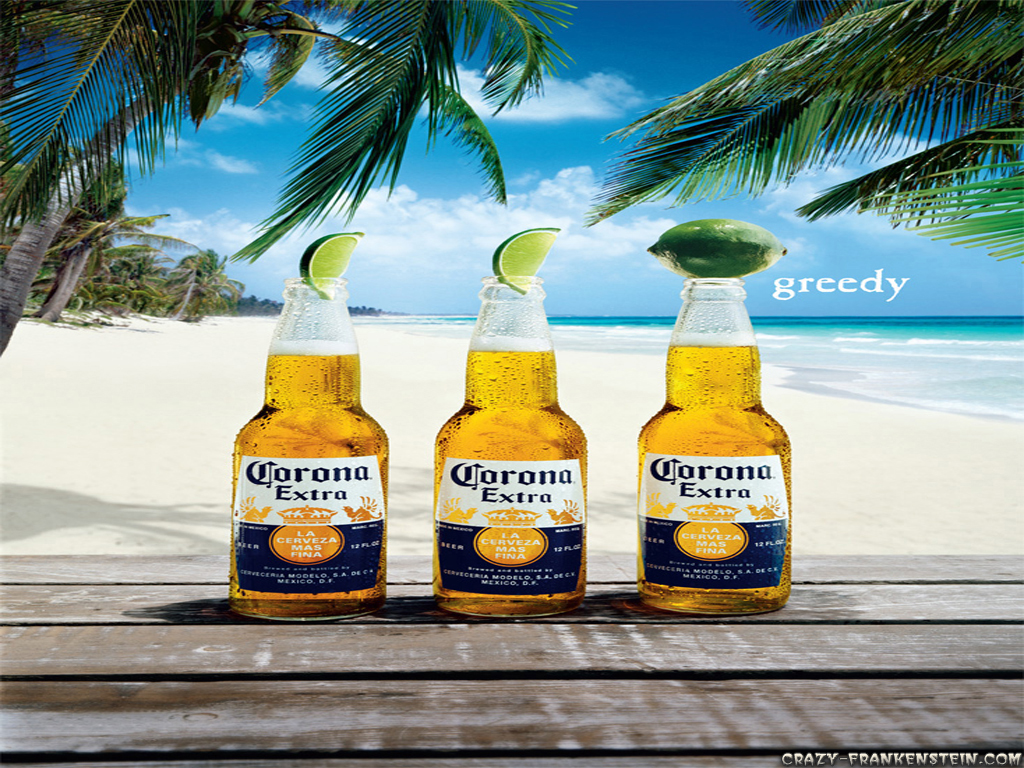 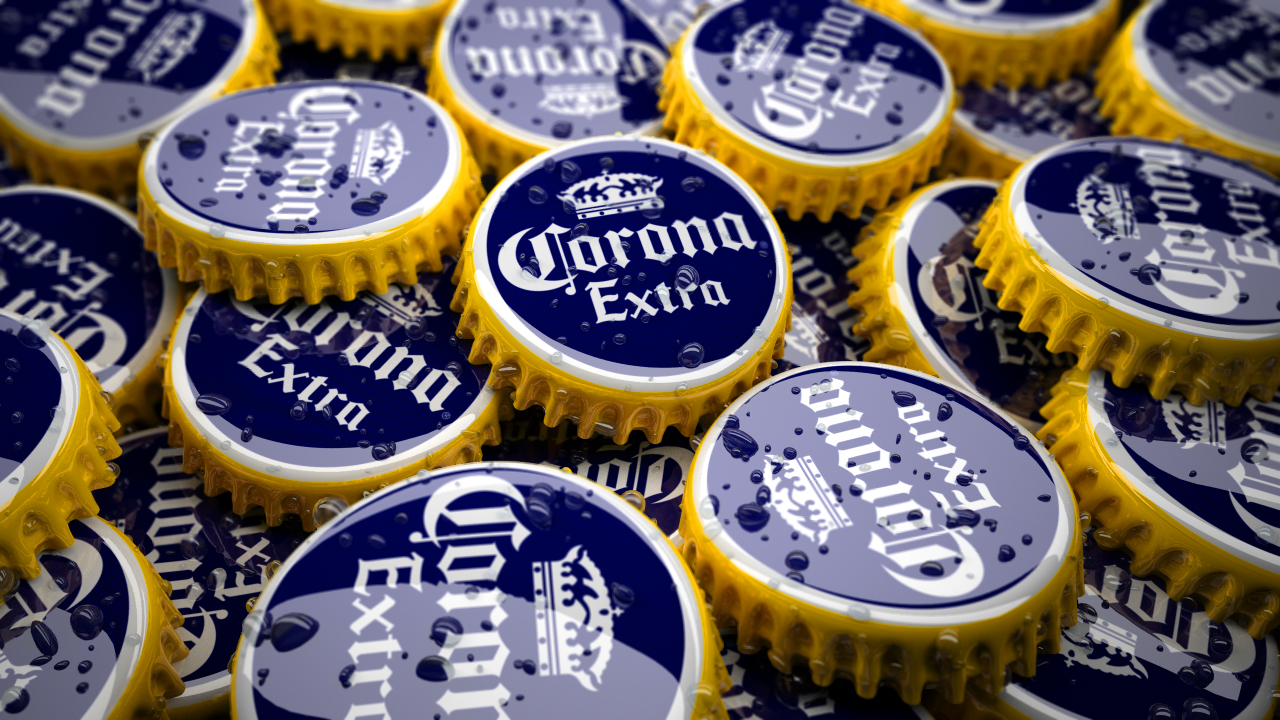