Meraz was born in Mesa, Arizona and is of Purépecha descent. He attended the New School for the Arts, and is an avid painter and illustrator. Besides break-dancing, which he was advent in during the early 2000s under the name "Nomak," Alex excels[citation needed] in indigenous and contemporary dancing. He has studied mixed martial arts, winning numerous tournaments in karate and the martial art of Capoeira[citation needed]. Alex's first big film was The New World as one of the Powhatan core warriors, inspiring him to continue acting. Thereafter he was in the running for the film Apocalypto but in the end was turned down. His big break came when he was cast as werewolf Paul Lahote in the film New Moon. 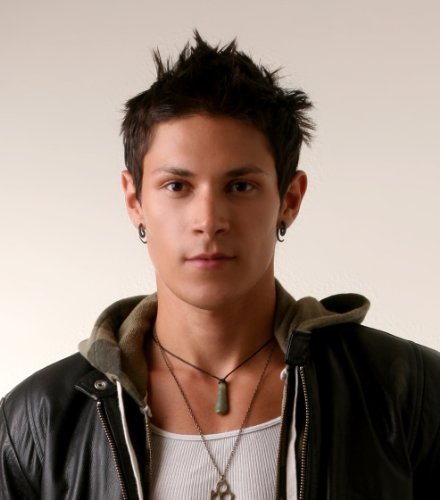 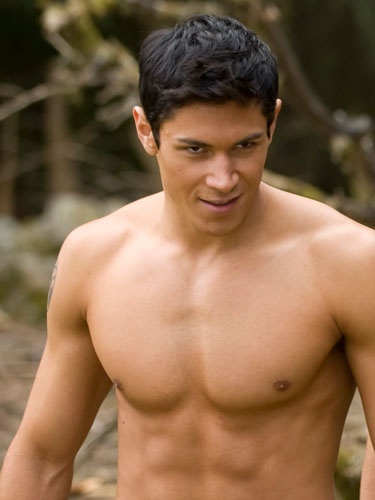 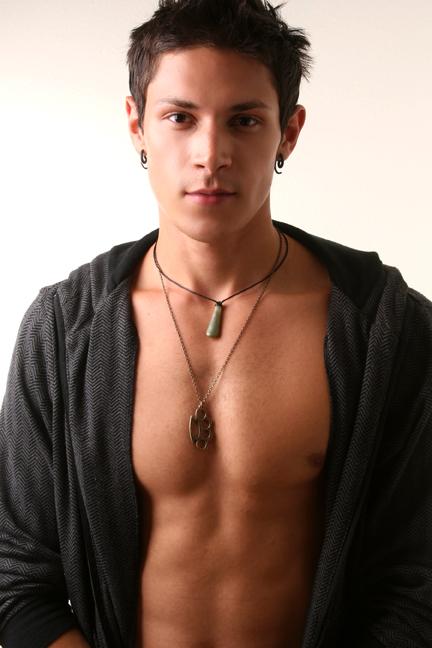 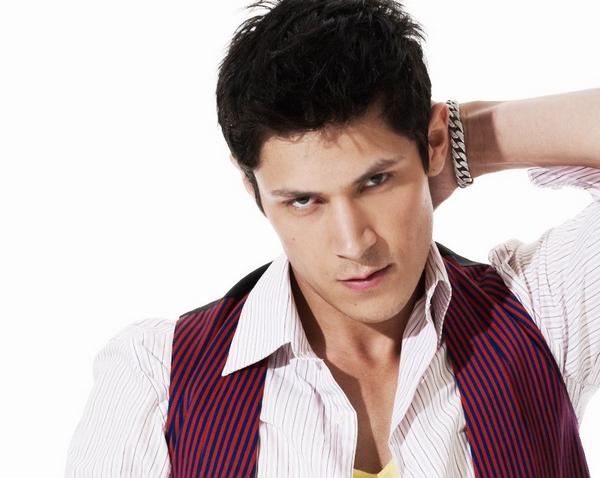 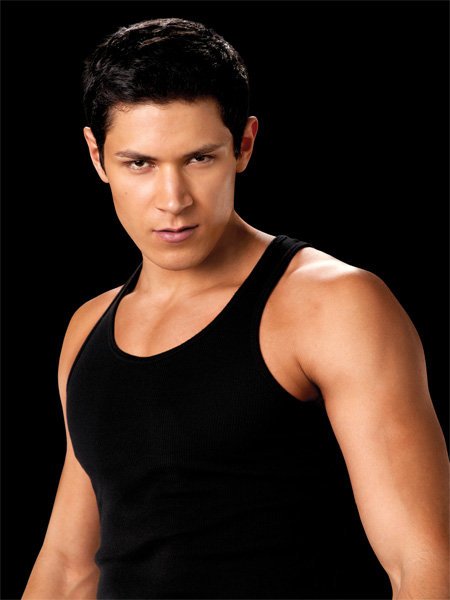 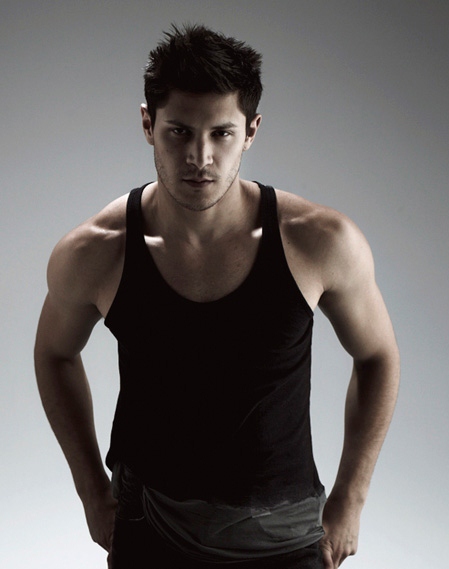 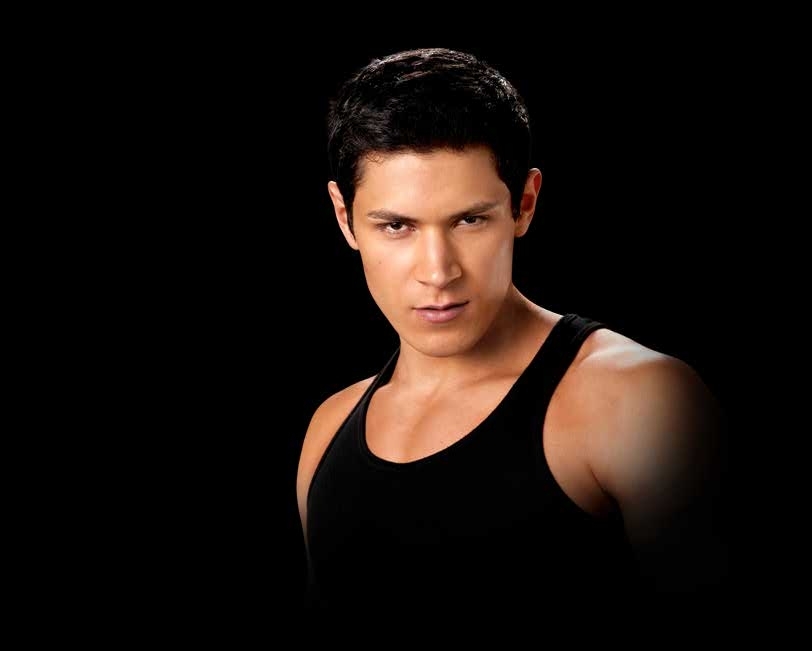 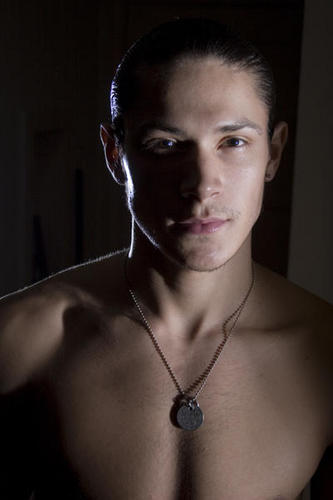 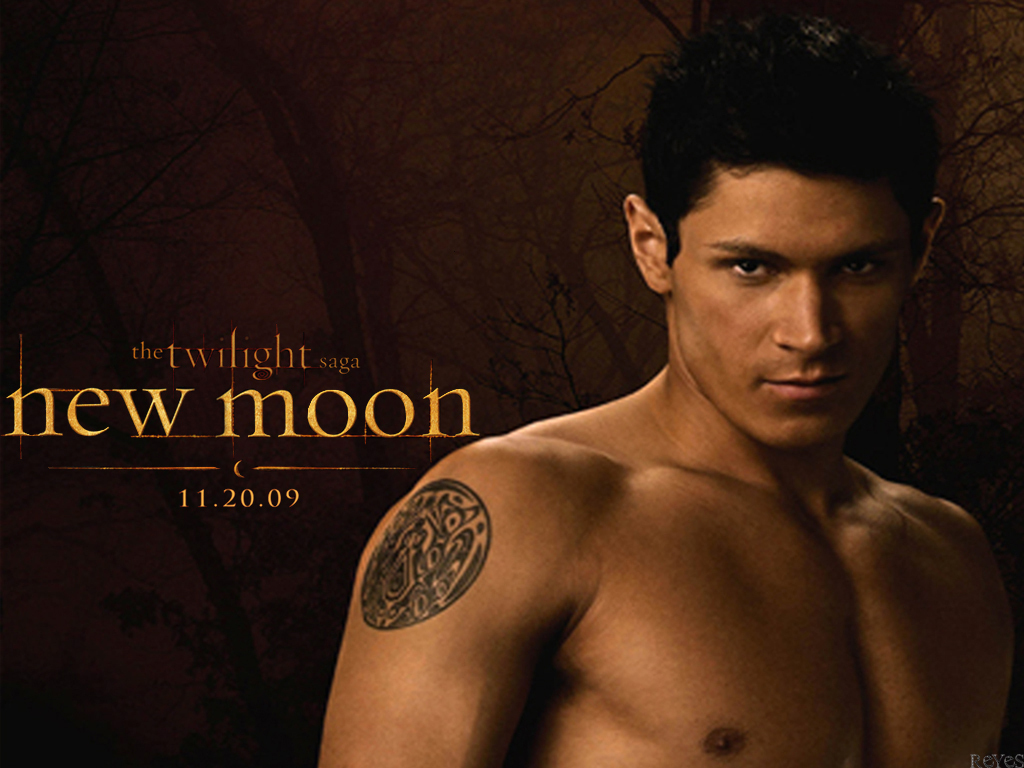 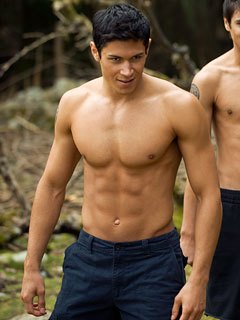 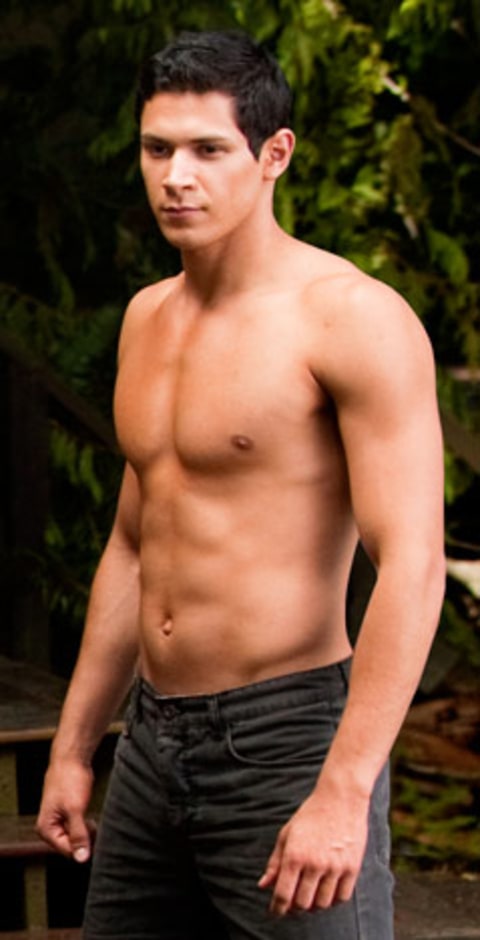