Fenway Park is a baseball park located in Boston, Massachusetts, near Kenmore Square. Since 1912, it has been the home for the Boston Red Sox, the city's American League baseball team, and since 1953, its only Major League Baseball (MLB) franchise. It is the oldest ballpark in MLB. Because of its age and constrained location in Boston's dense Fenway–Kenmore neighborhood, the park has been renovated or expanded many times, resulting in quirky features including "The Triangle," Pesky's Pole, and the Green Monster in left field. It is the fourth-smallest among MLB ballparks by seating capacity, second-smallest by total capacity, and one of eight that cannot accommodate at least 40,000 spectators. 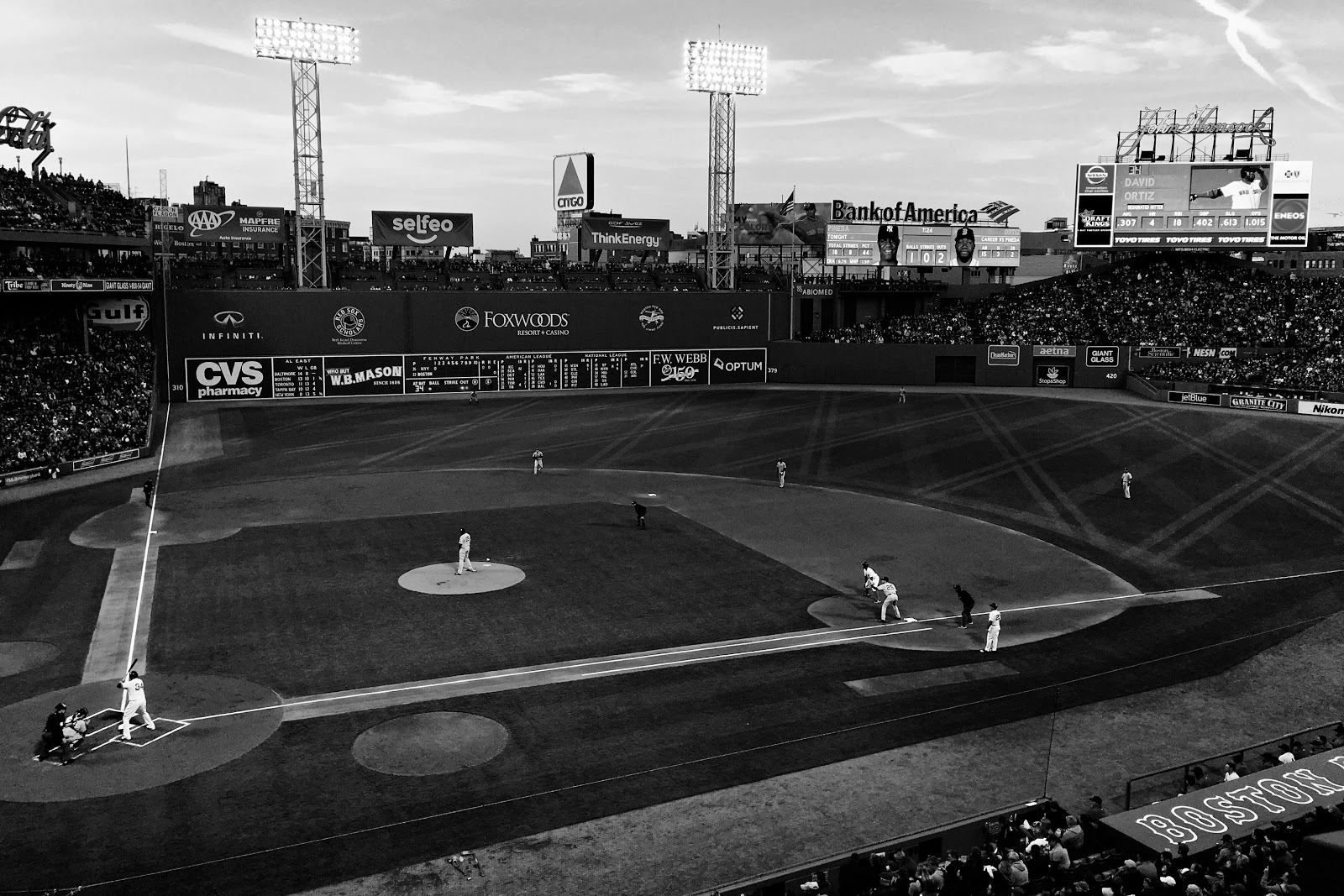 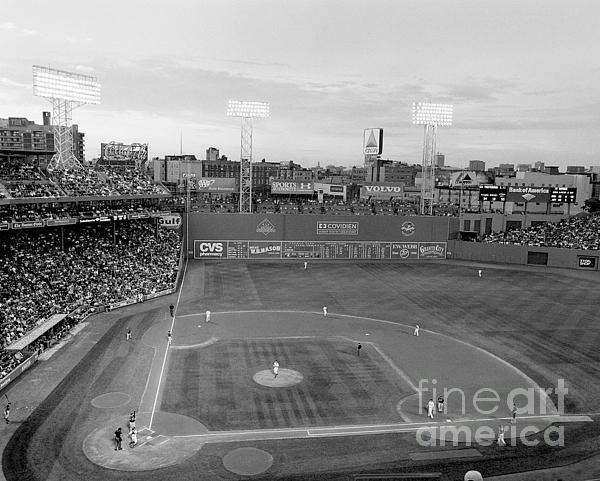 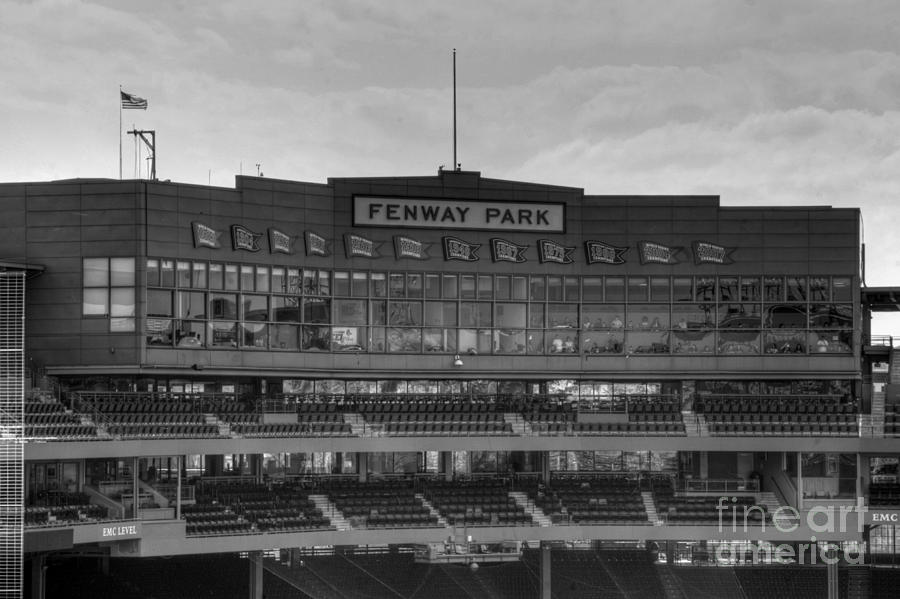 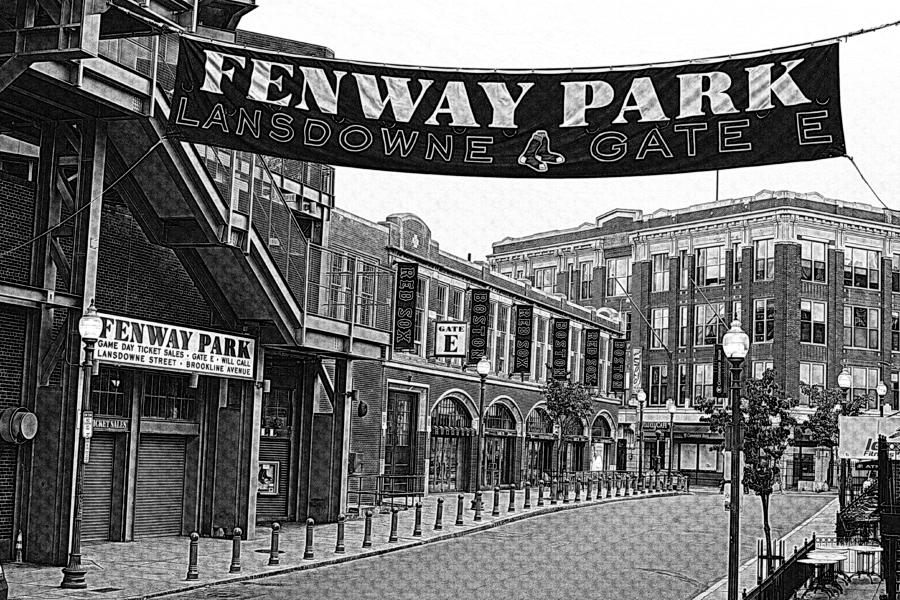 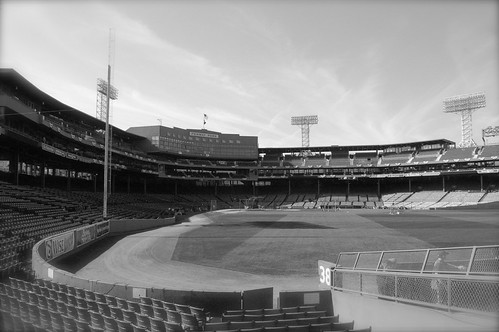 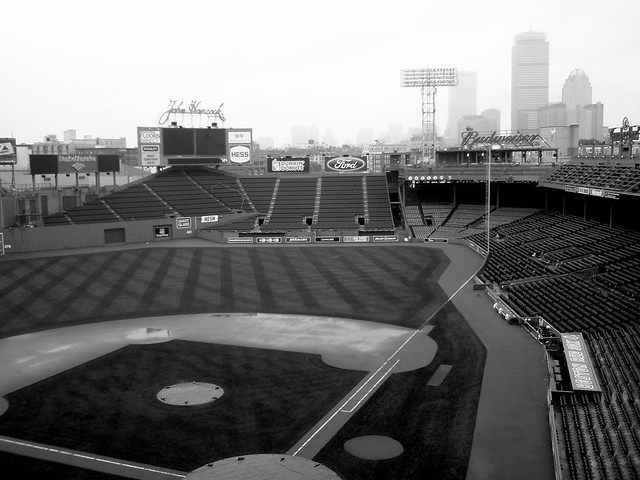 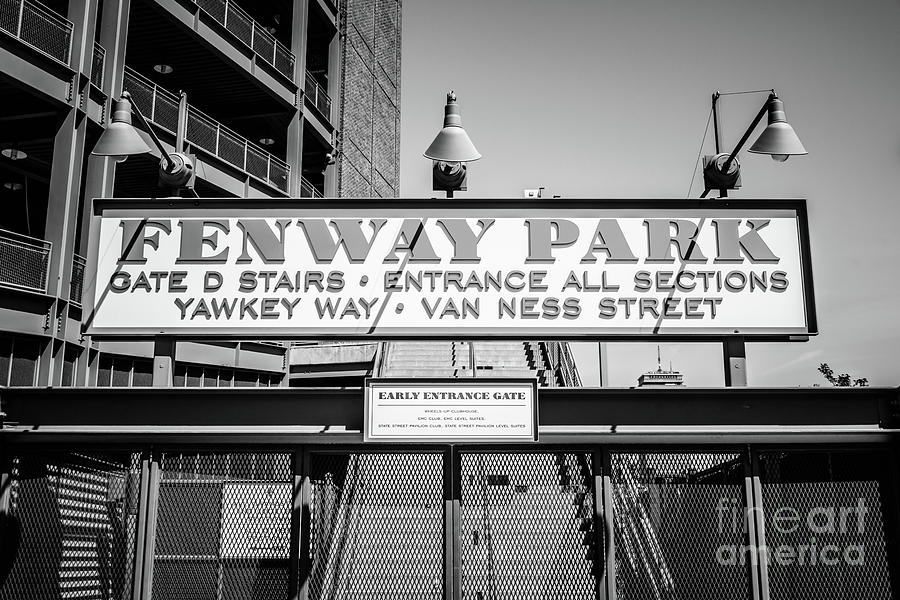 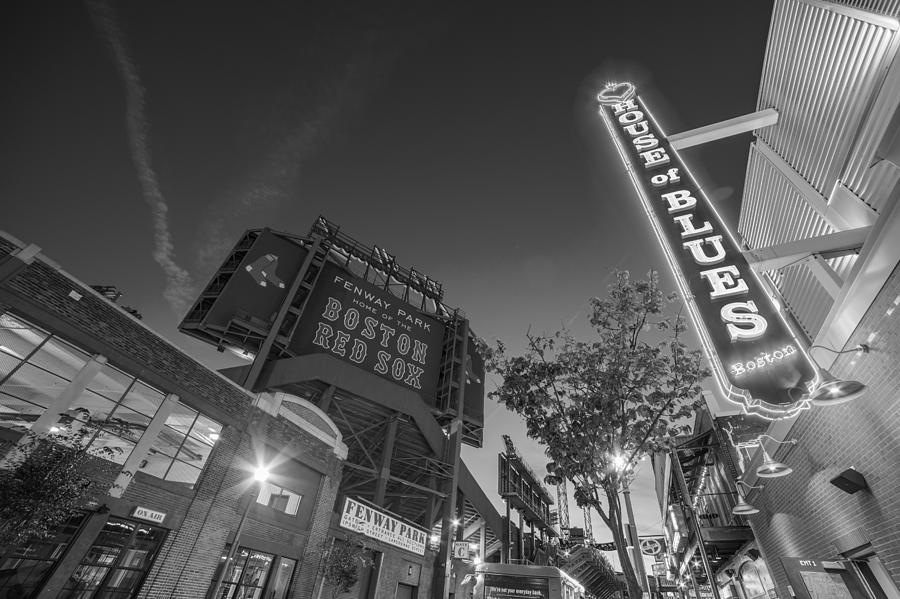 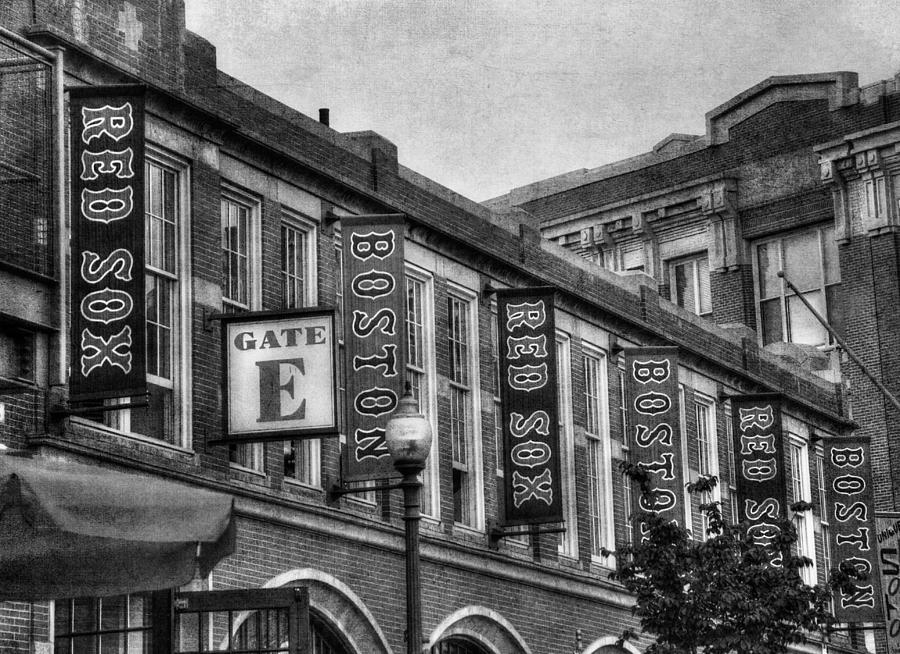 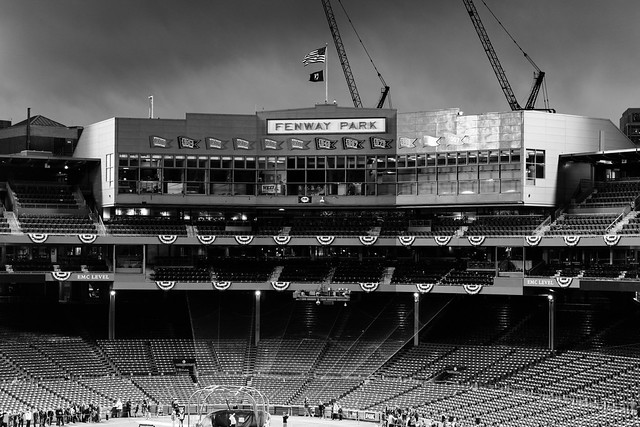 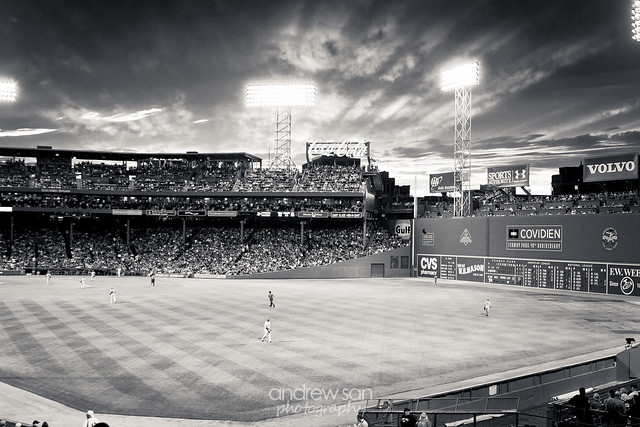 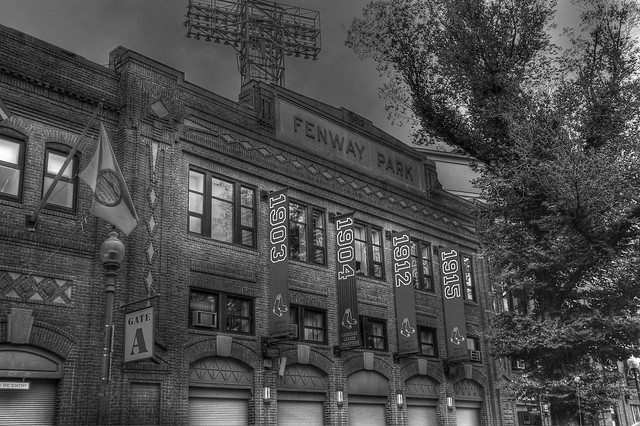 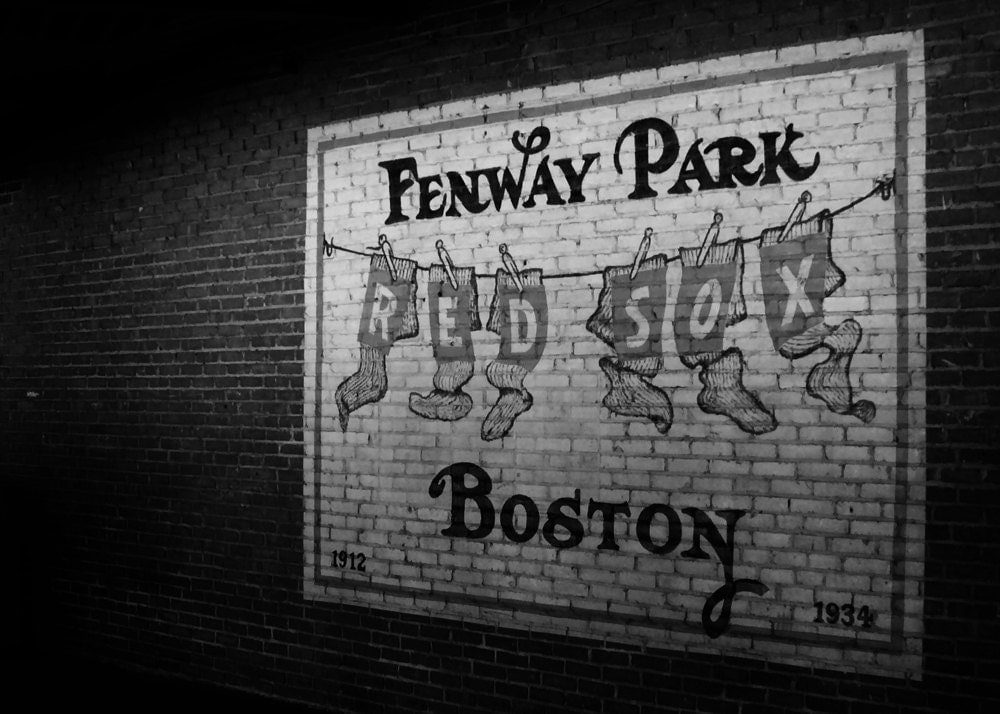 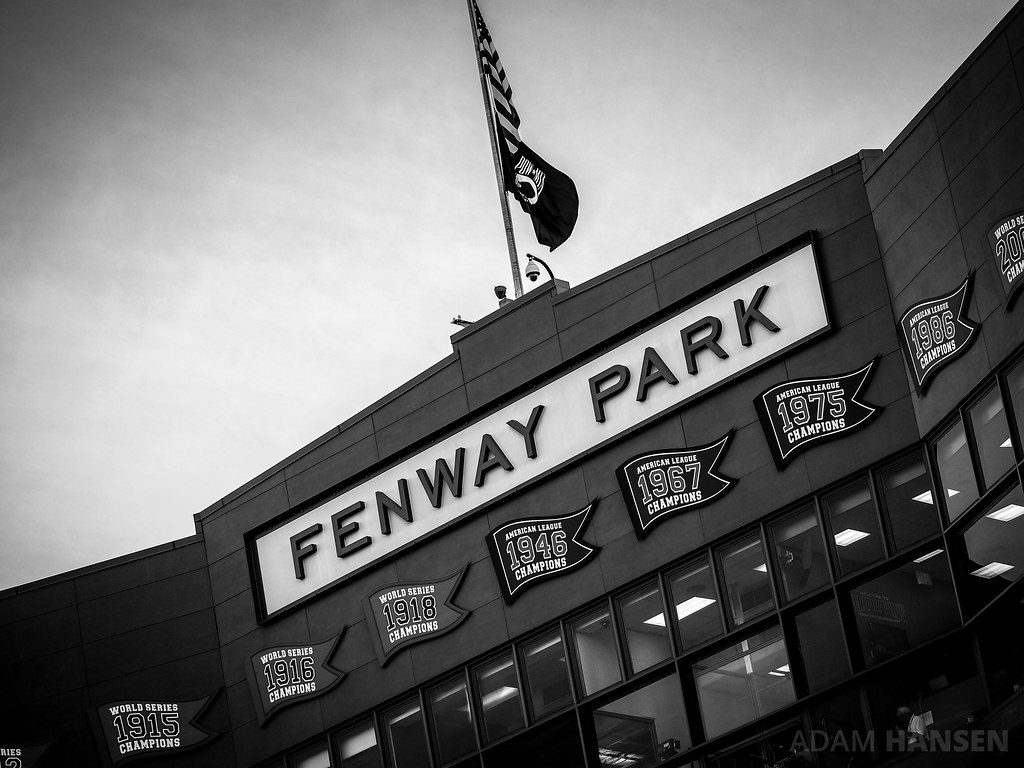 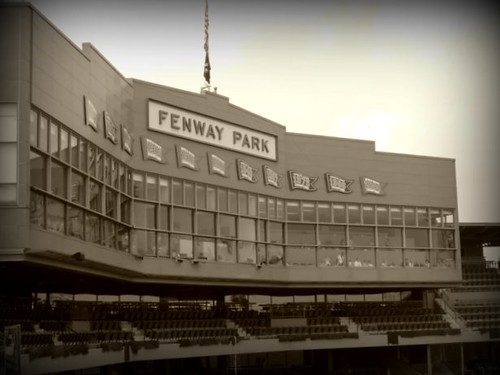 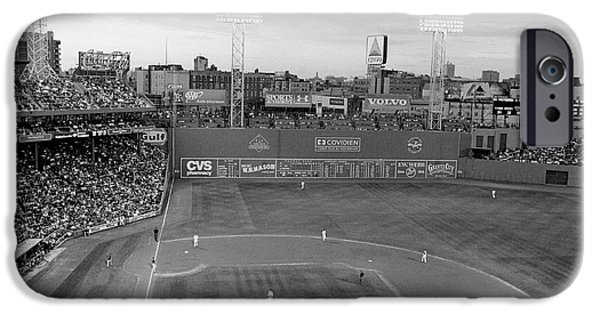 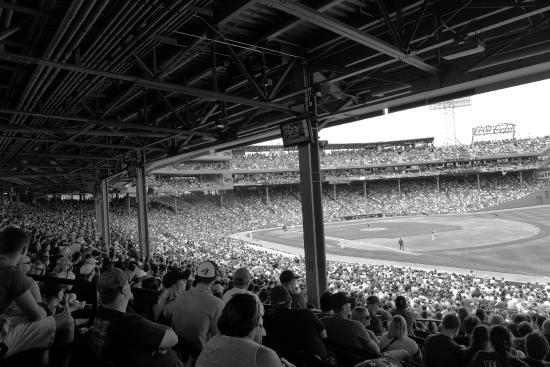 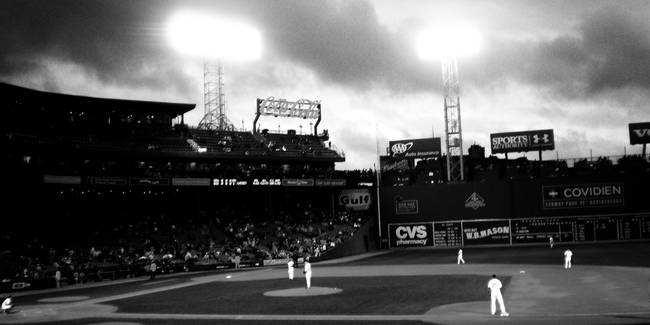