Silverman was a writer and performer on Saturday Night Live, and she starred in and produced The Sarah Silverman Program, which ran from 2007 to 2010 on Comedy Central, for which she was nominated for a Primetime Emmy Award for Outstanding Lead Actress in a Comedy Series. She released an autobiography The Bedwetter in 2010. She also appeared in other television programs, such as Mr. Show and VIP, and starred in films, including Who's the Caboose? (1997), School of Rock (2003), Wreck-It Ralph (2012), A Million Ways to Die in the West (2014), and Ralph Breaks the Internet (2018). In 2015, she starred in the drama I Smile Back, for which she was nominated for a Screen Actors Guild Award for Outstanding Performance by a Female Actor in a Leading Role. 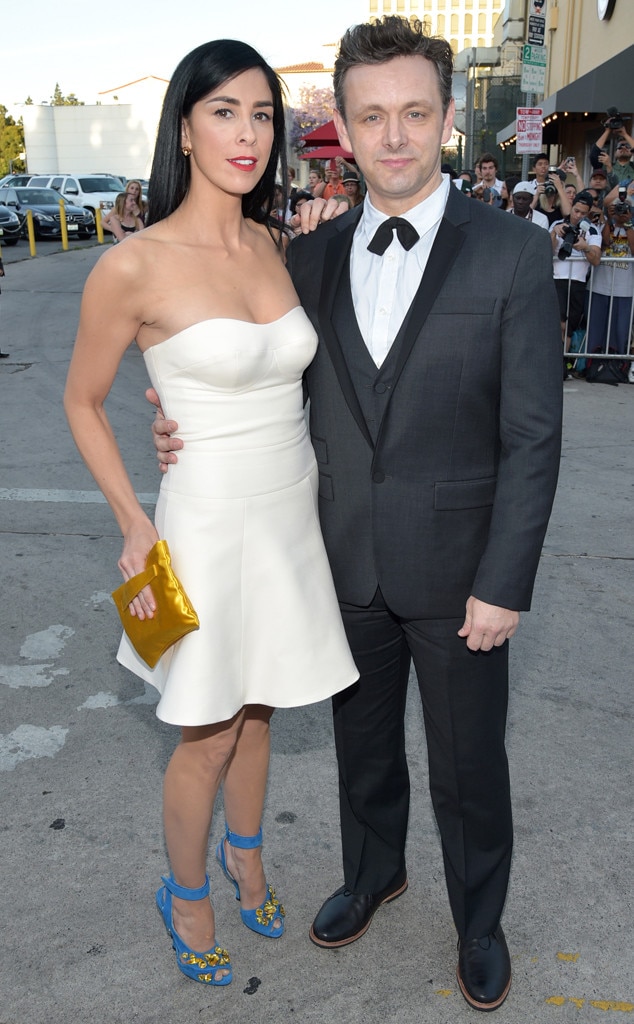 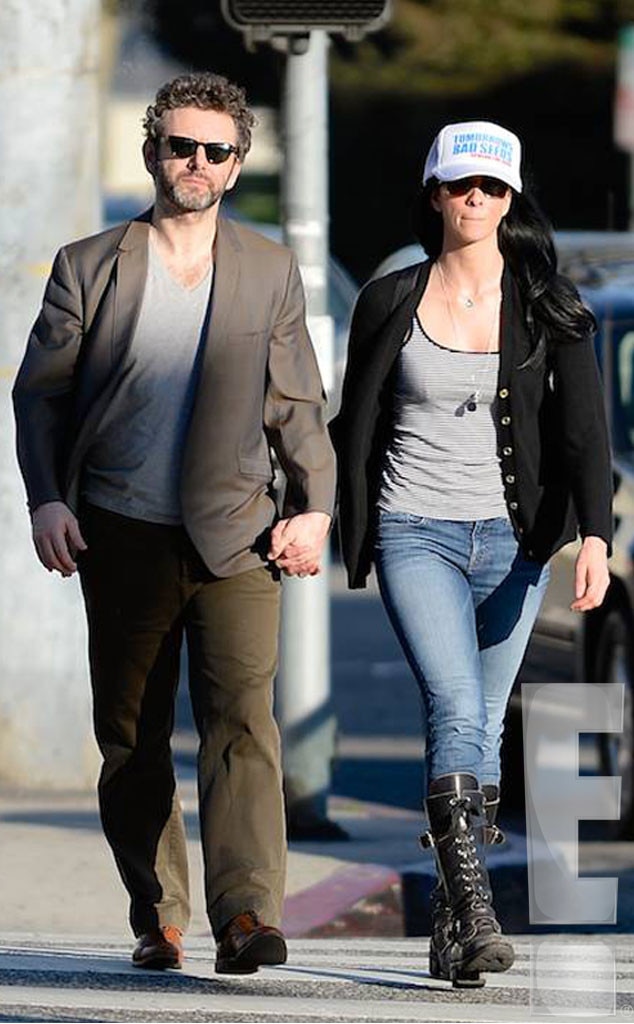 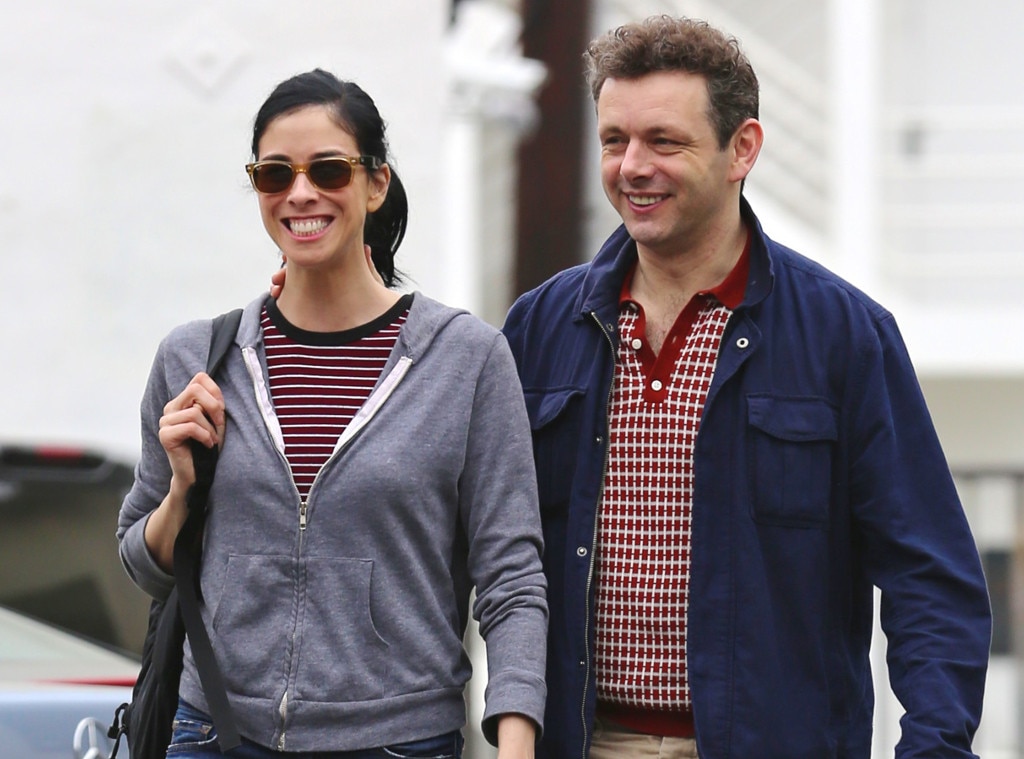 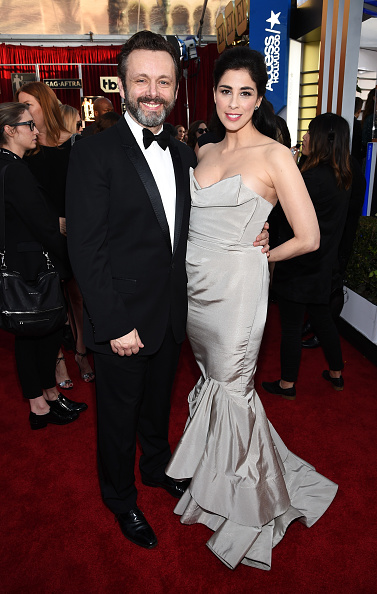 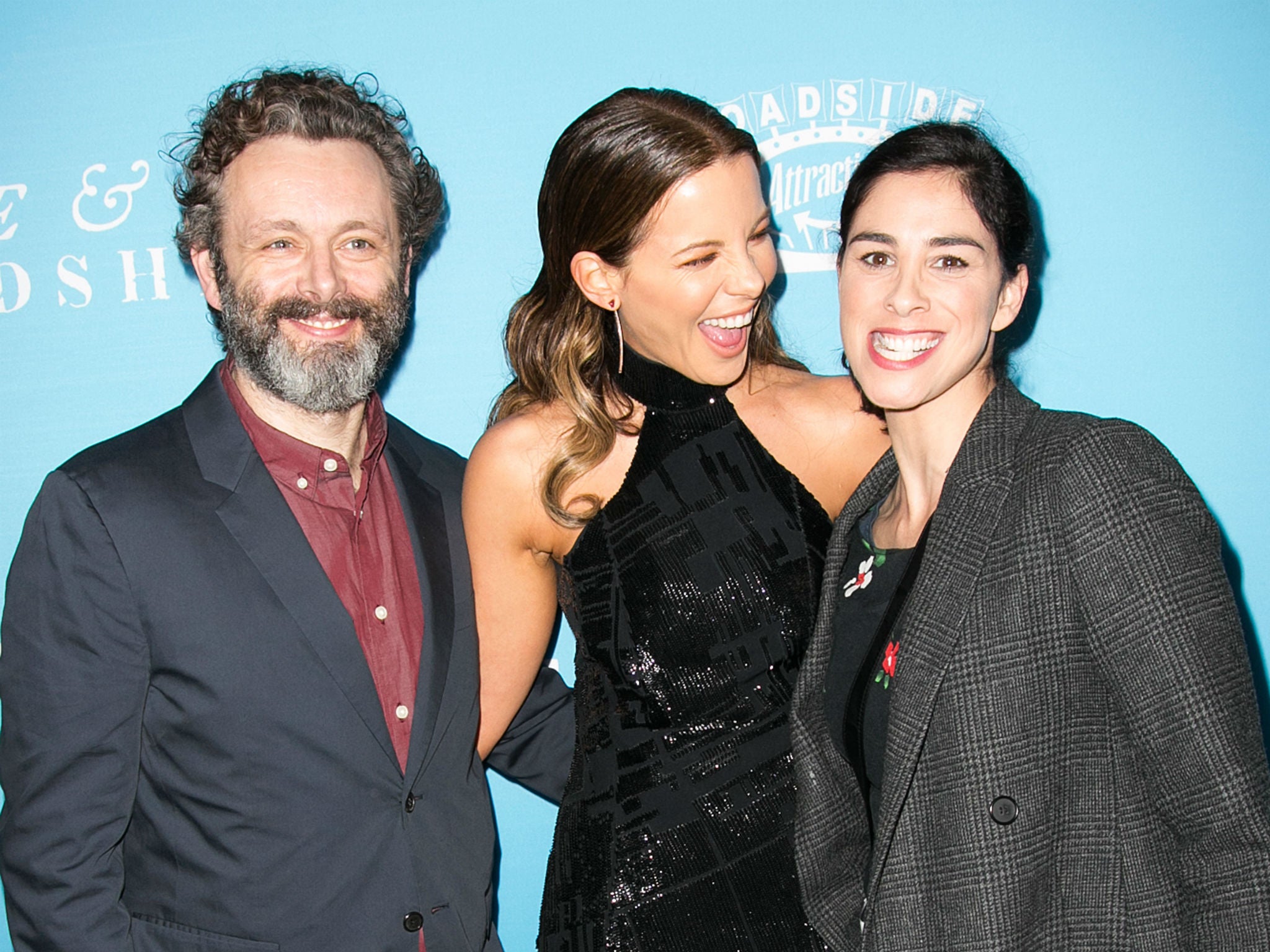 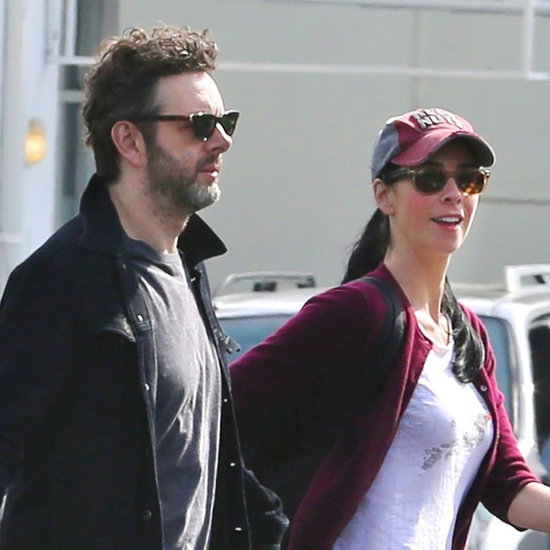 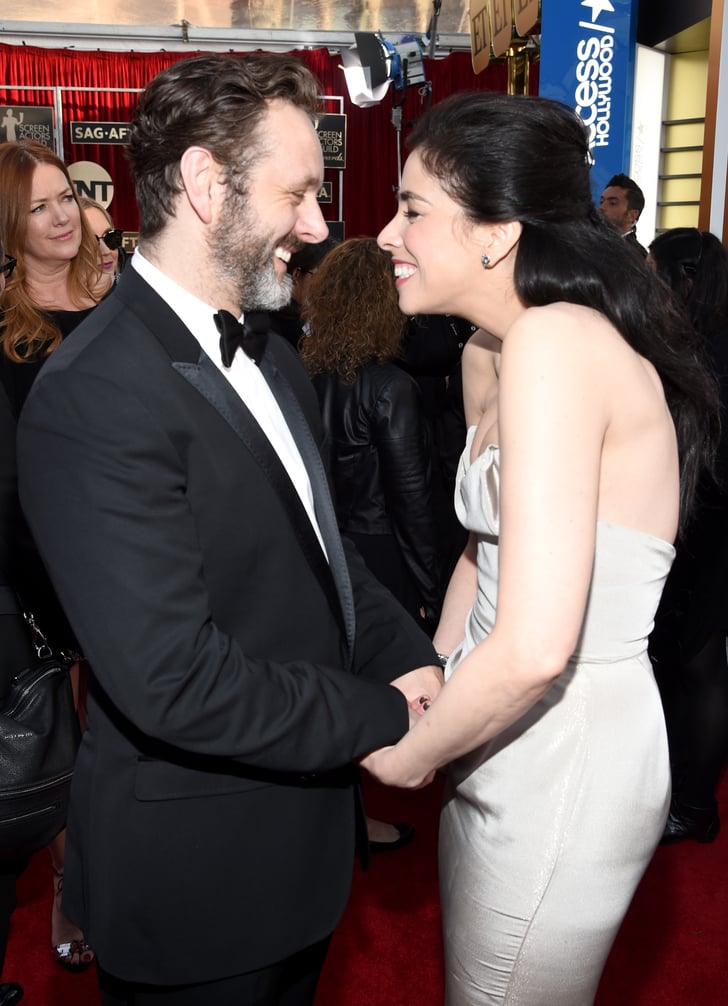 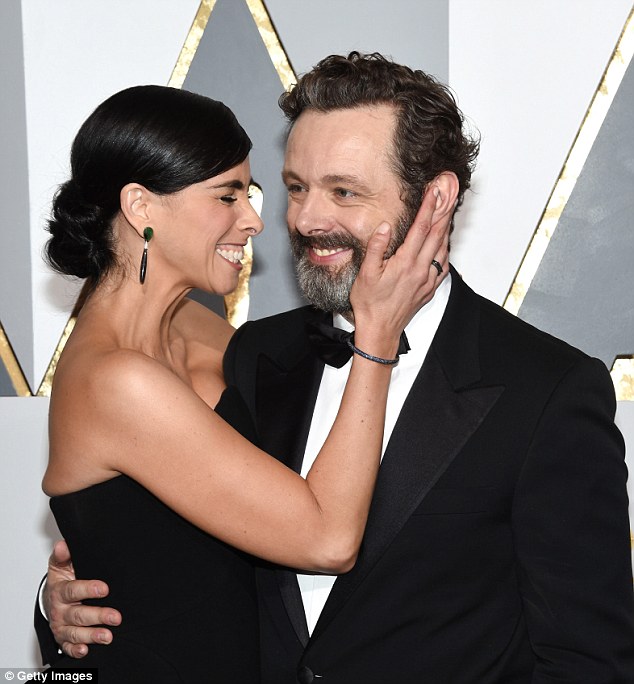 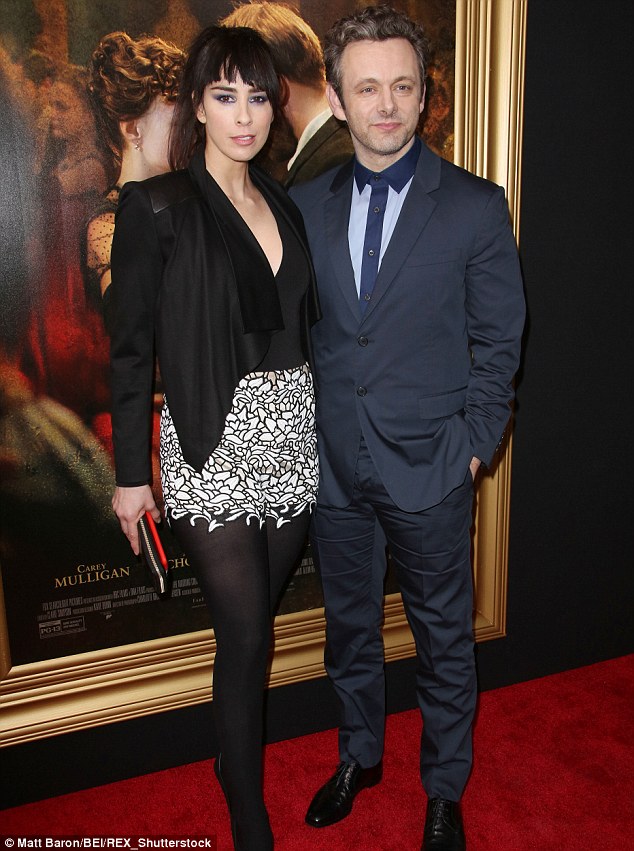 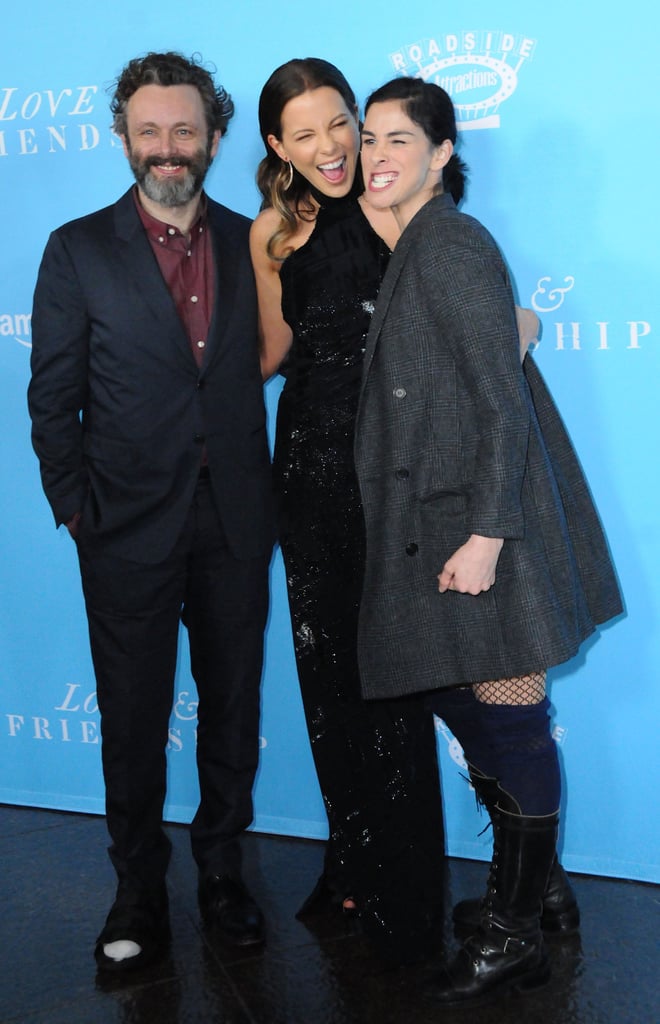 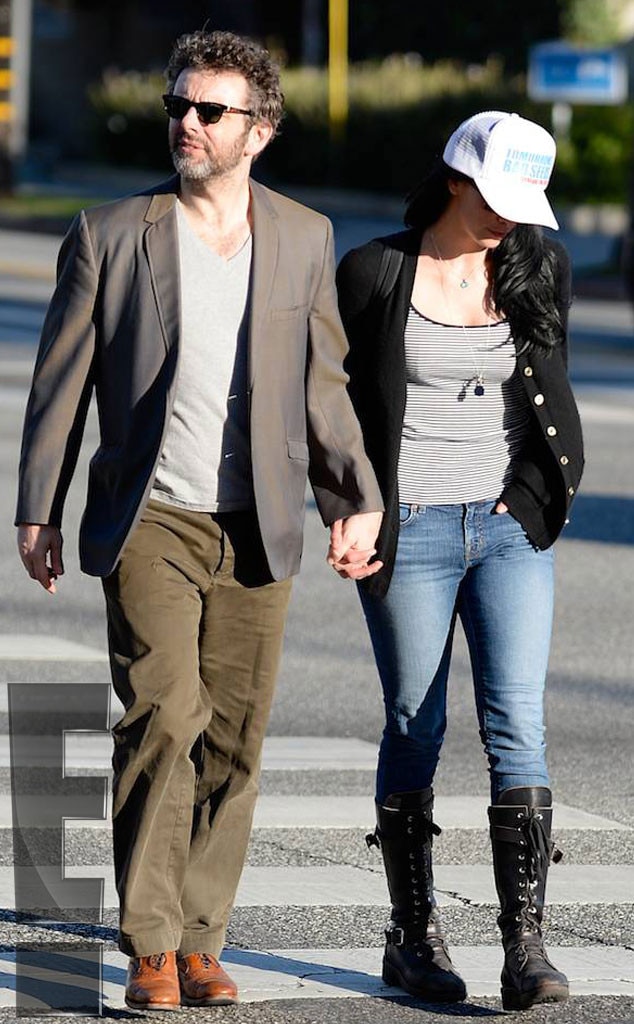 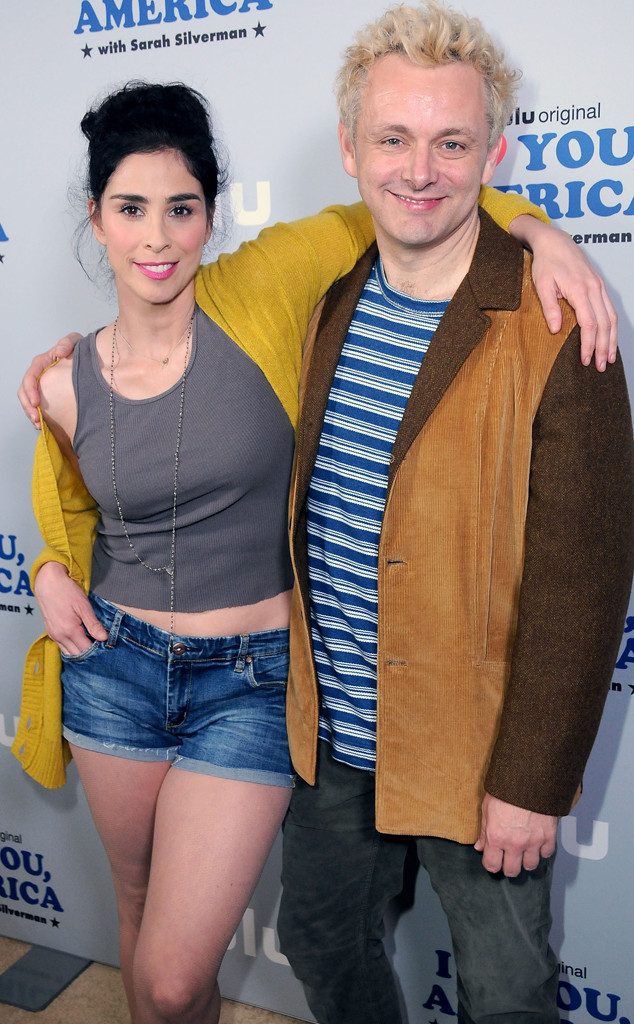 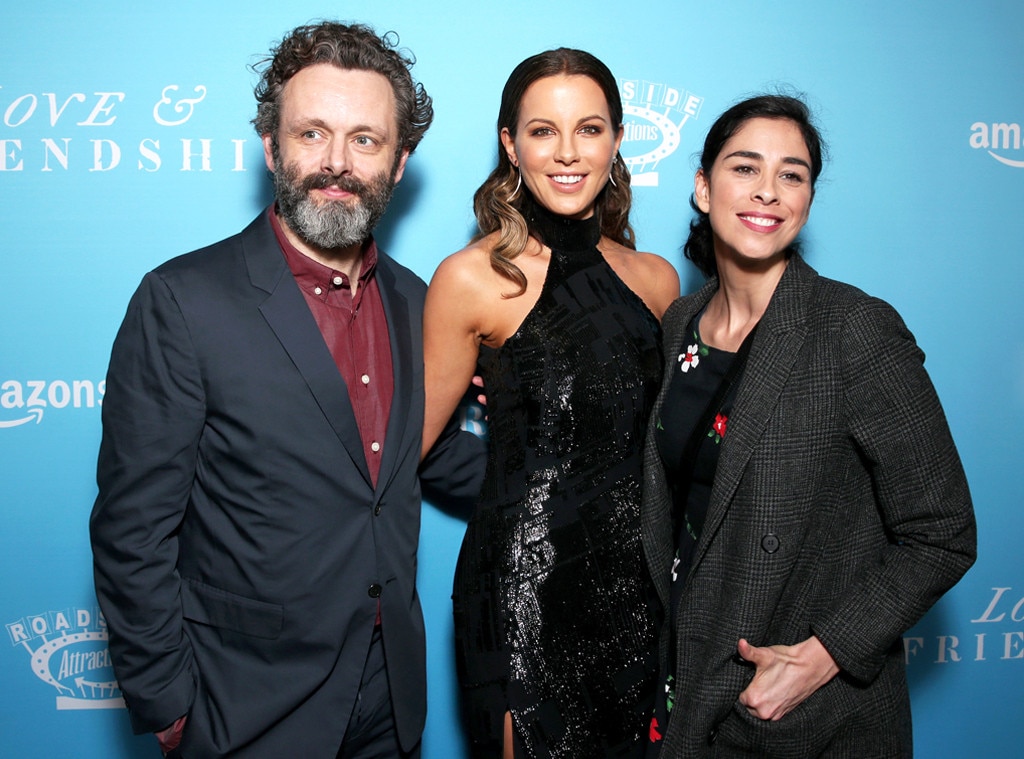 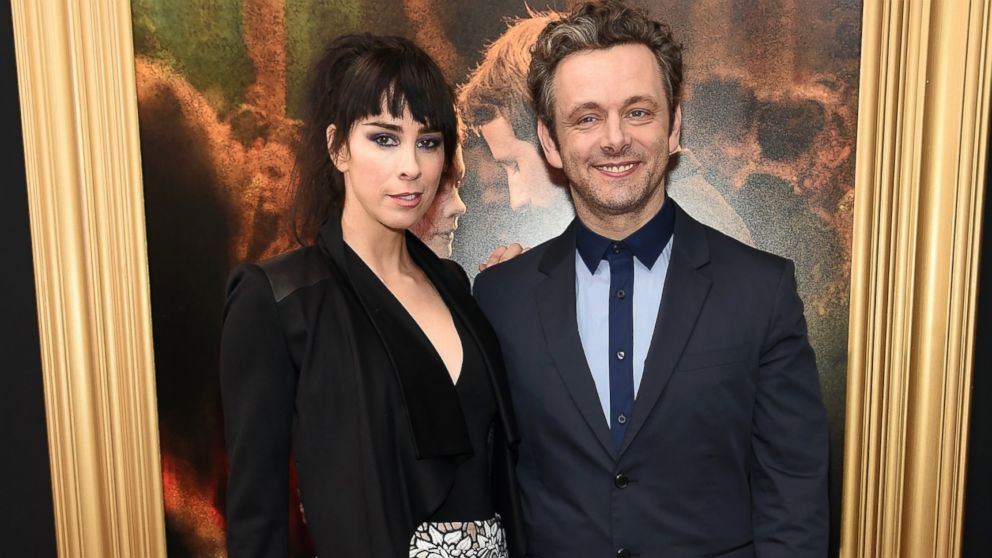 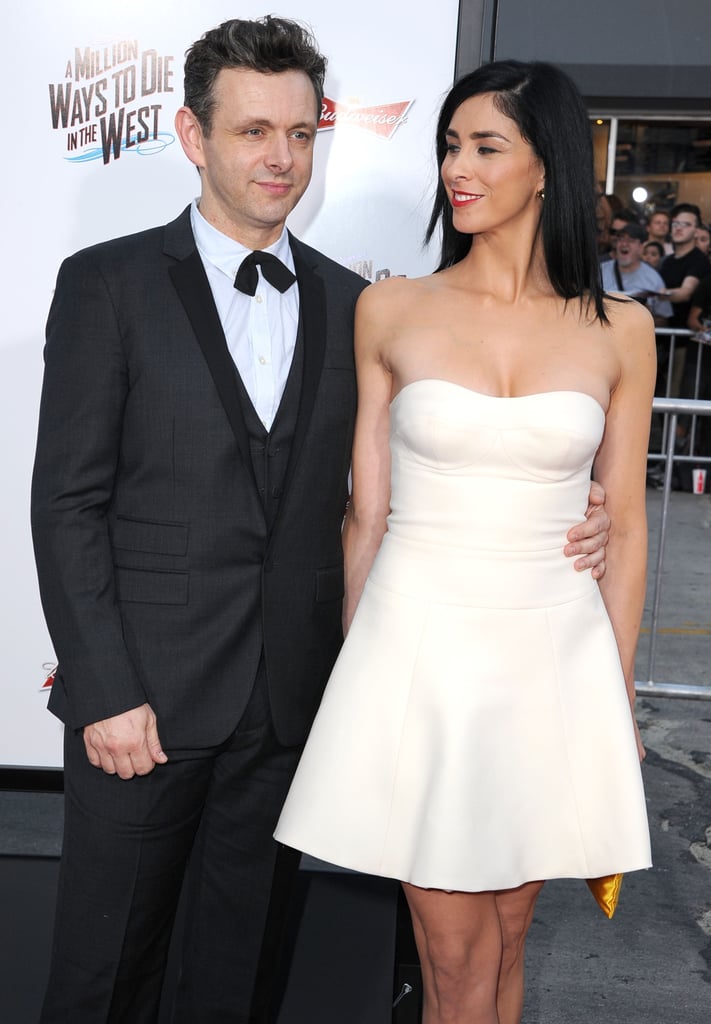 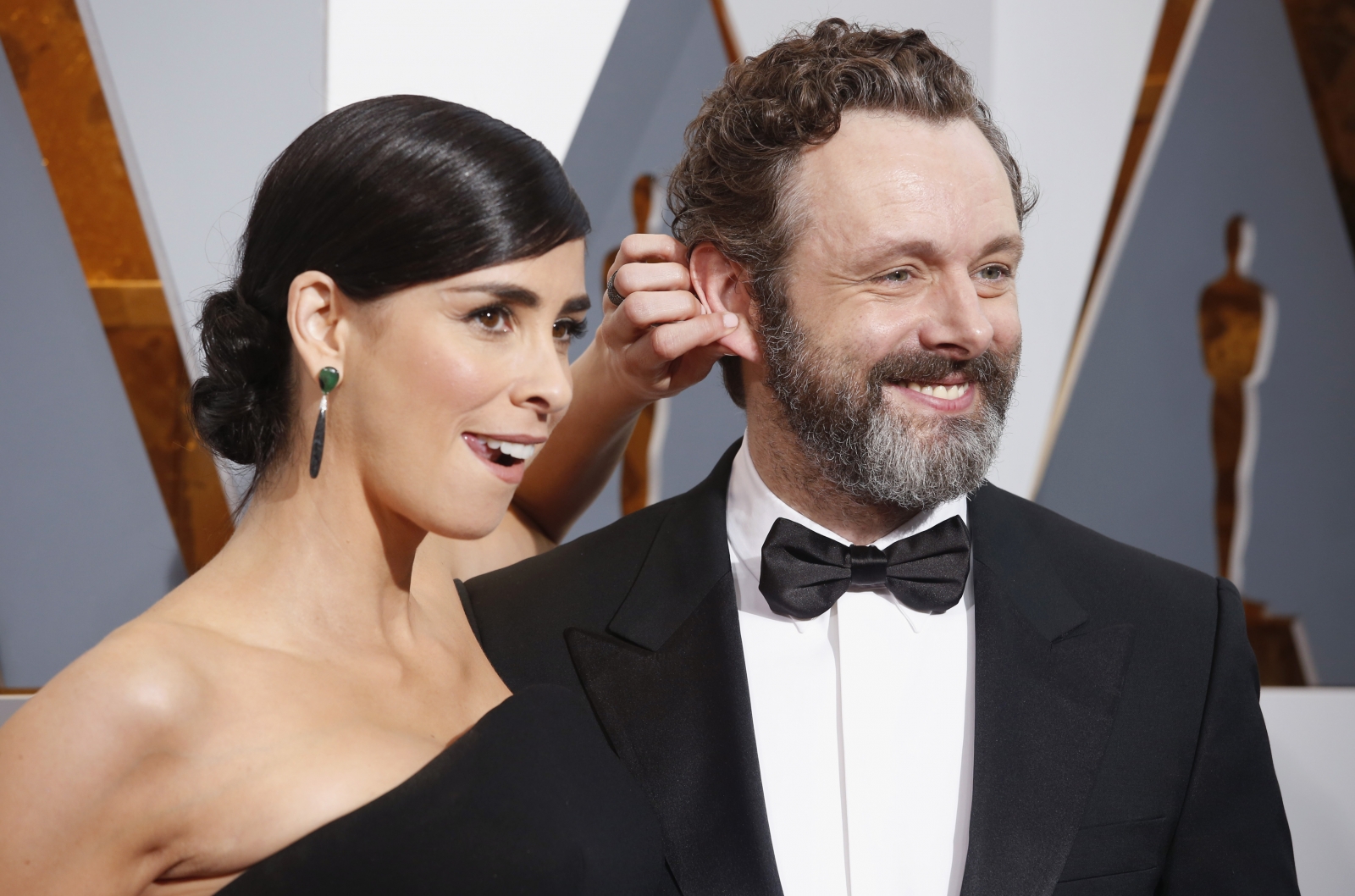 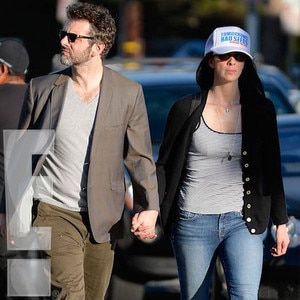