The African migrants specifically use the coast of the country Libya to travel across the Mediterranean Sea in large numbers hoping to land on Italian shores. Although departing from Libya, most are from Ghana, Senegal, Nigeria, Eritrea, and Syria (which is geographically located in Asia). The route is dangerous and often unsuccessful; in 2015, 2,000 people died crossing the Mediterranean and the Libyan coast guard intercepted many of the boats which were transporting the illegal immigrants from Africa and into Italy. As this route begins to gain more and more publicity and attention, smugglers are using alternate routes such as Egypt, the Balkan route from Greece, and a very risky route from mountain passes in Albania. 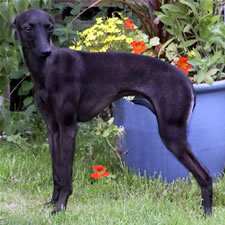 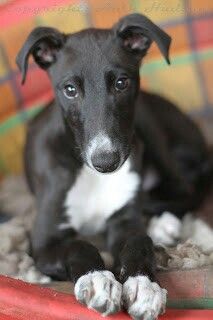 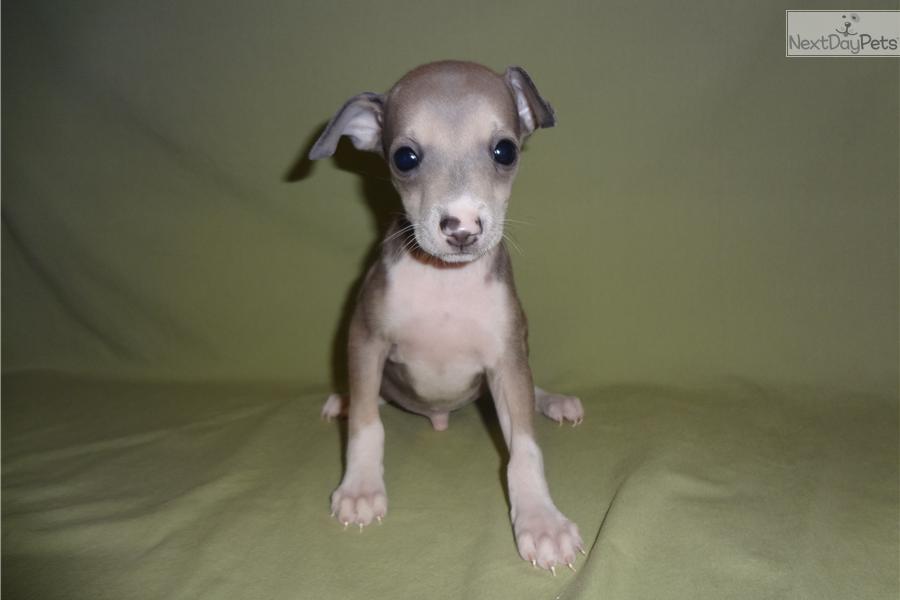 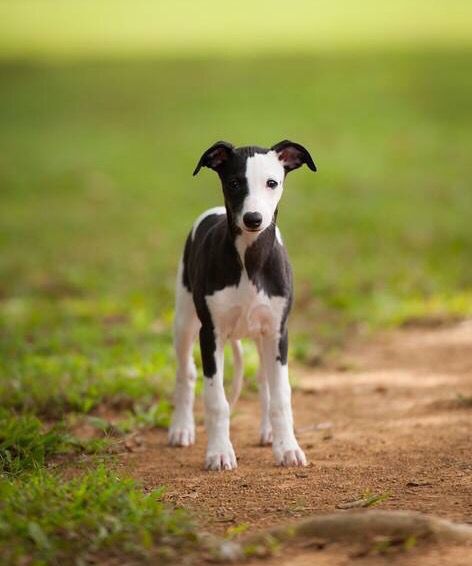 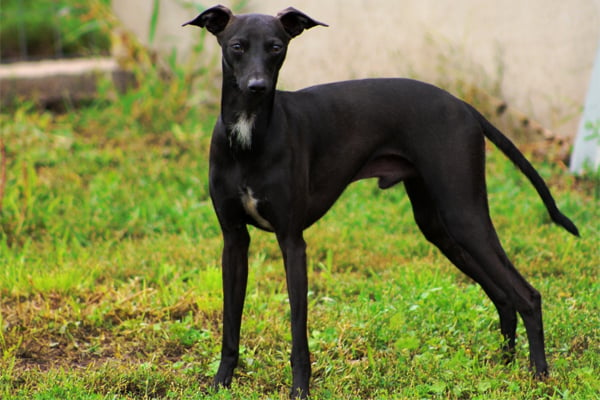 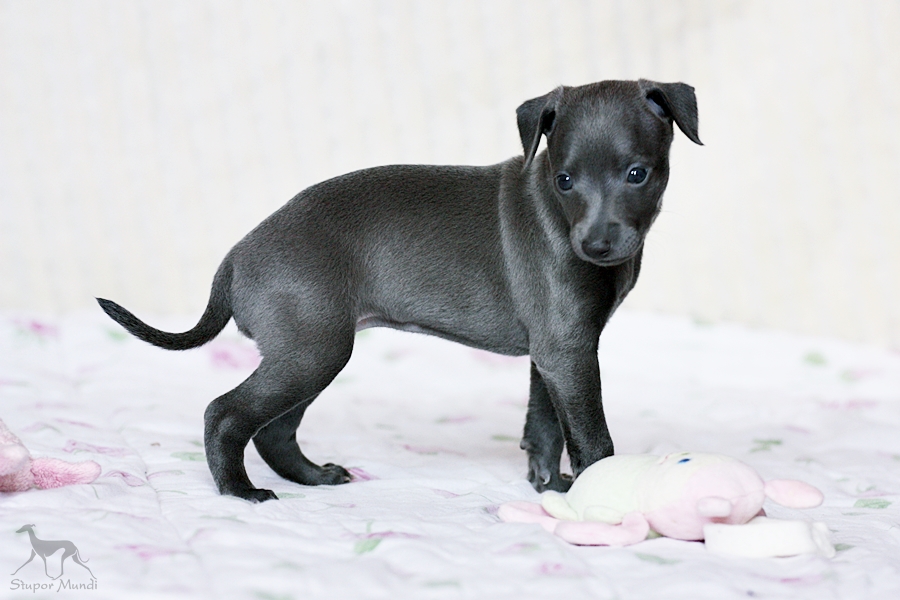 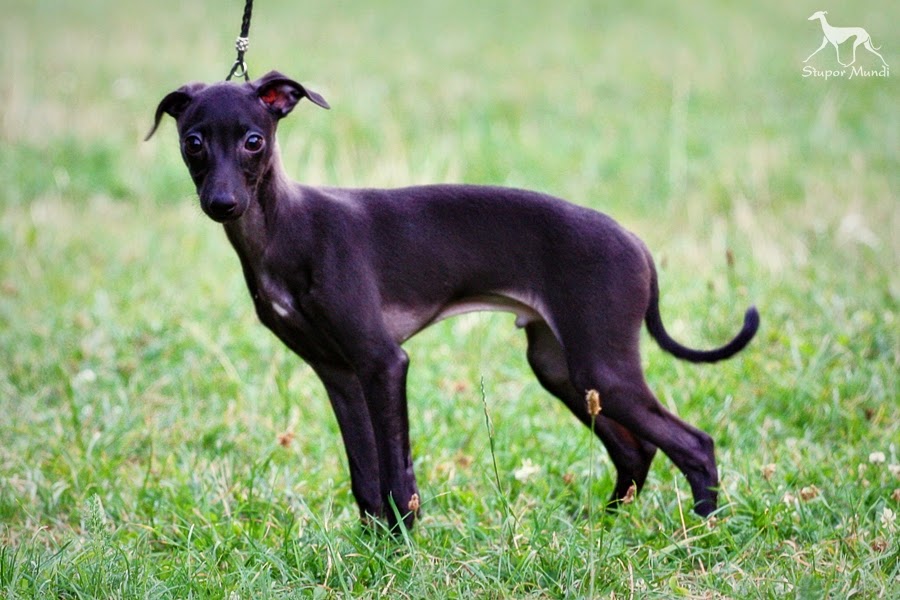 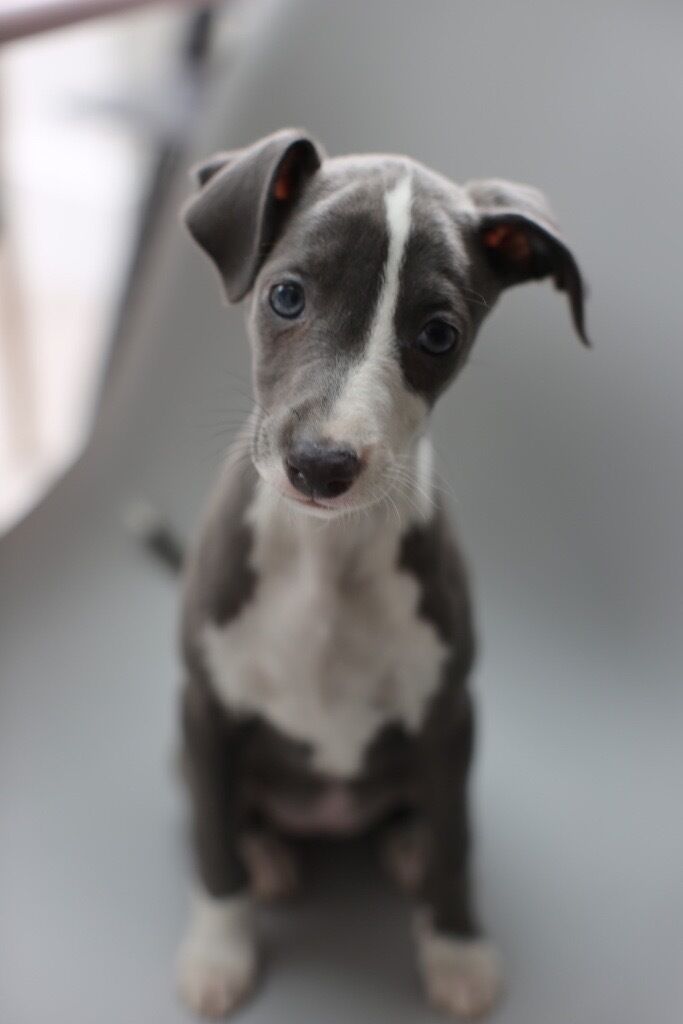 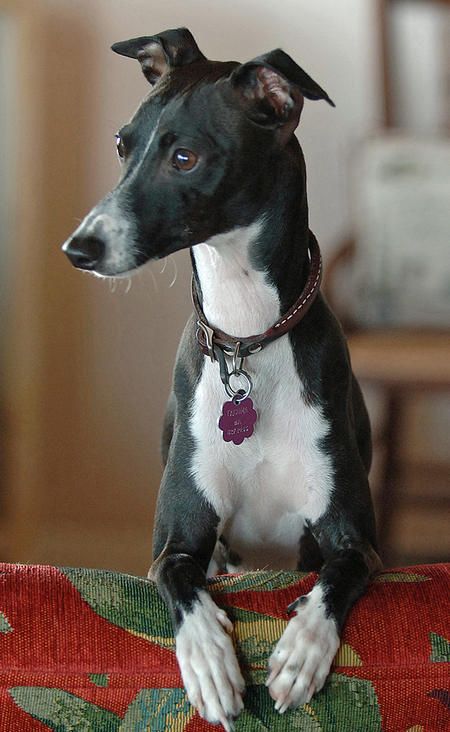 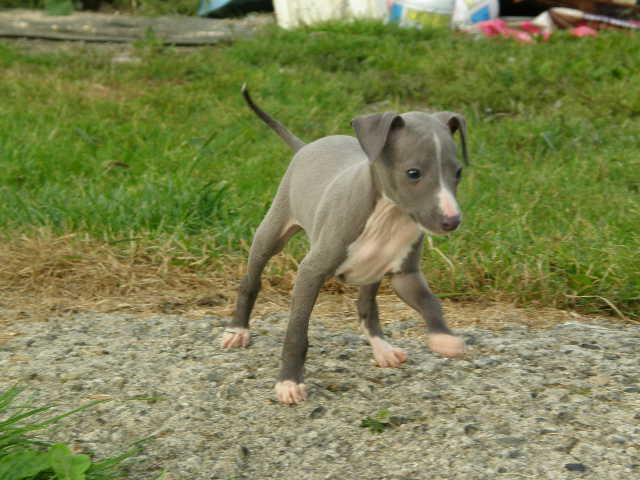 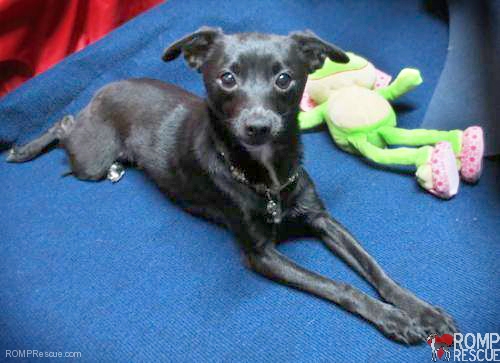 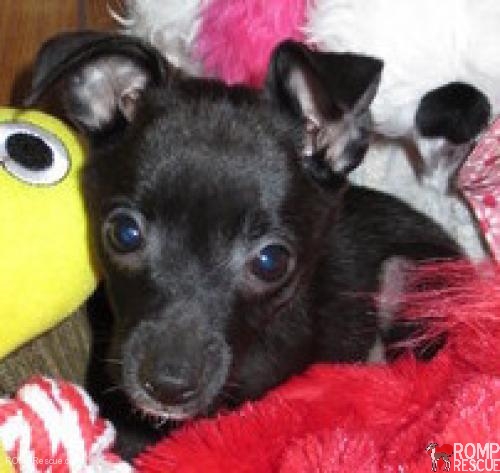 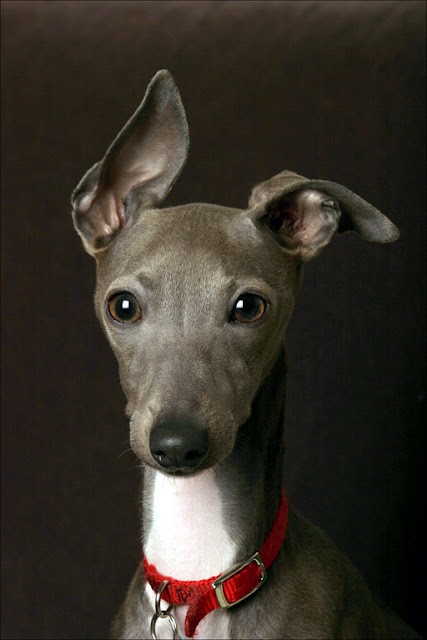 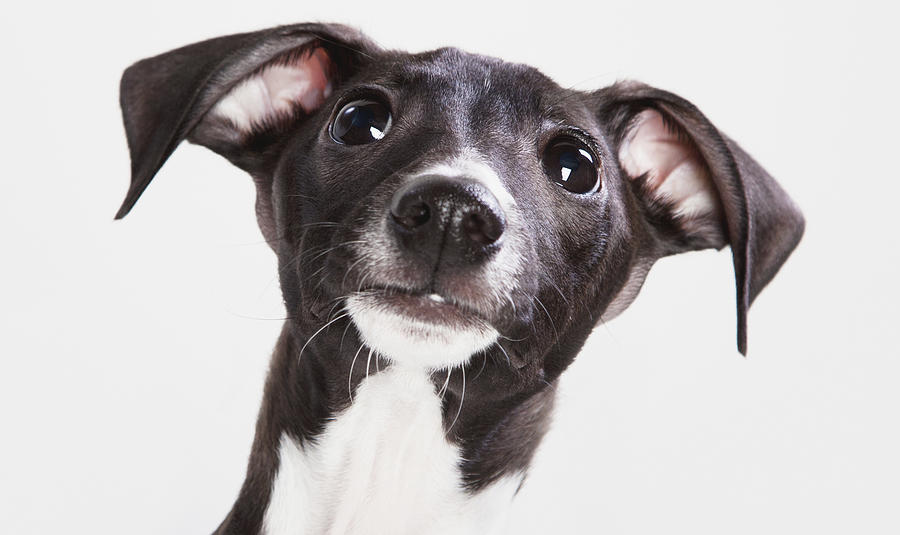