Analogy (from Greek ἀναλογία, analogia, "proportion", from ana- "upon, according to" [also "against", "anew"] + logos "ratio" [also "word, speech, reckoning"] ) is a cognitive process of transferring information or meaning from a particular subject (the analog, or source) to another (the target), or a linguistic expression corresponding to such a process. In a narrower sense, analogy is an inference or an argument from one particular to another particular, as opposed to deduction, induction, and abduction, in which at least one of the premises, or the conclusion, is general rather than particular in nature. The term analogy can also refer to the relation between the source and the target themselves, which is often (though not always) a similarity, as in the biological notion of analogy. 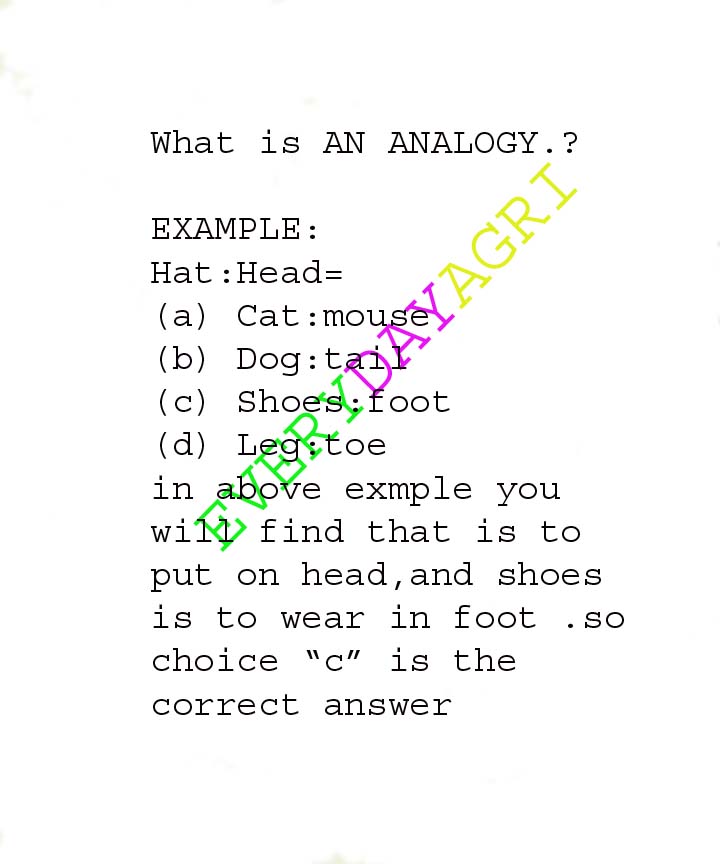 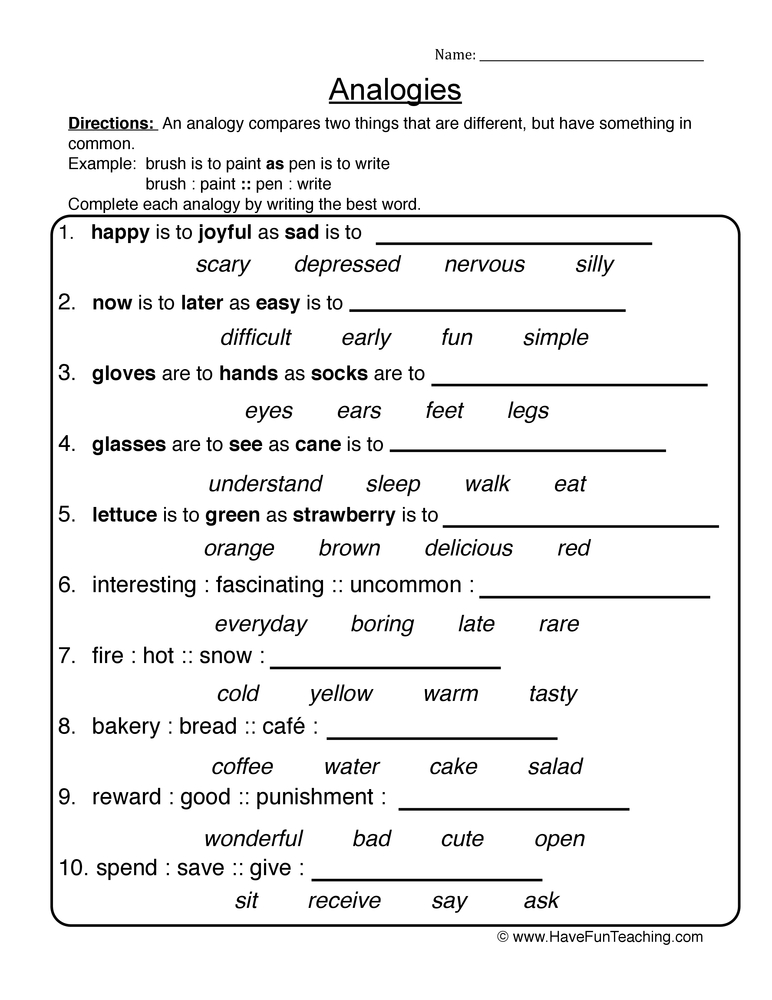 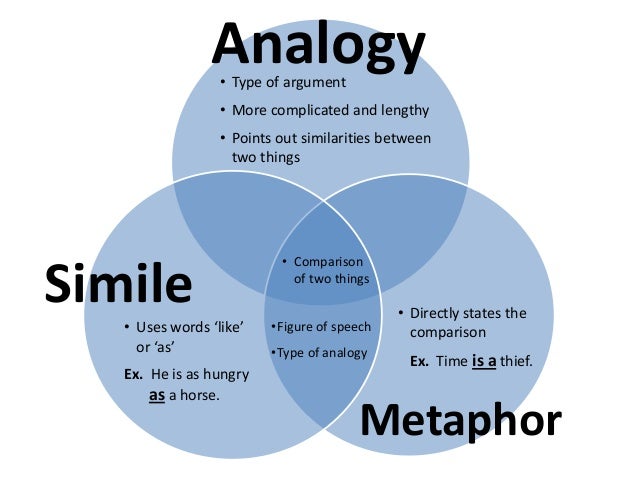 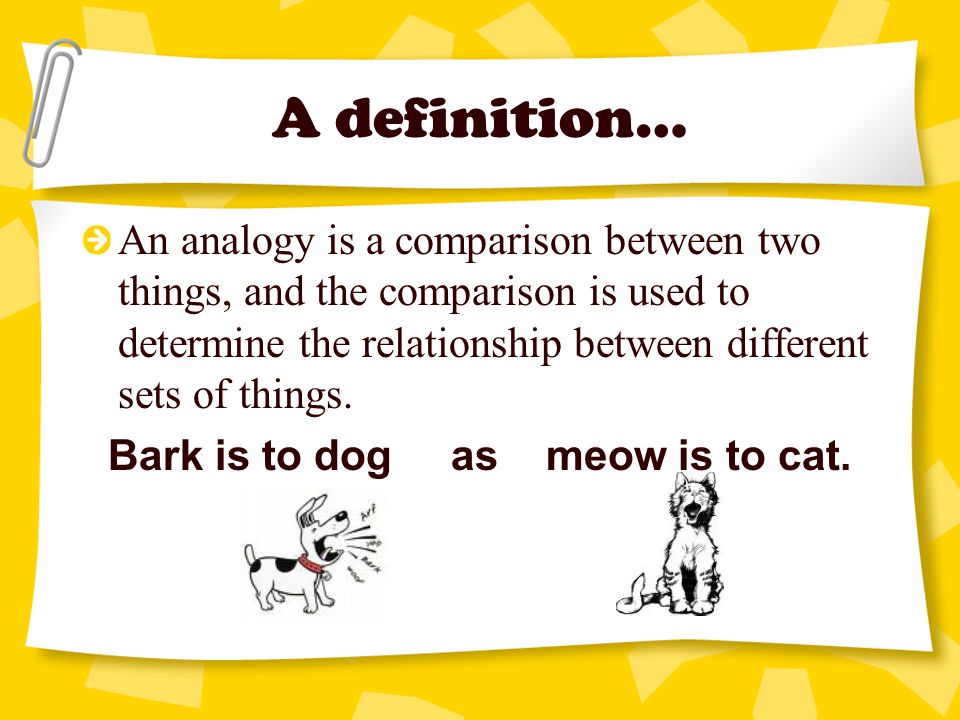 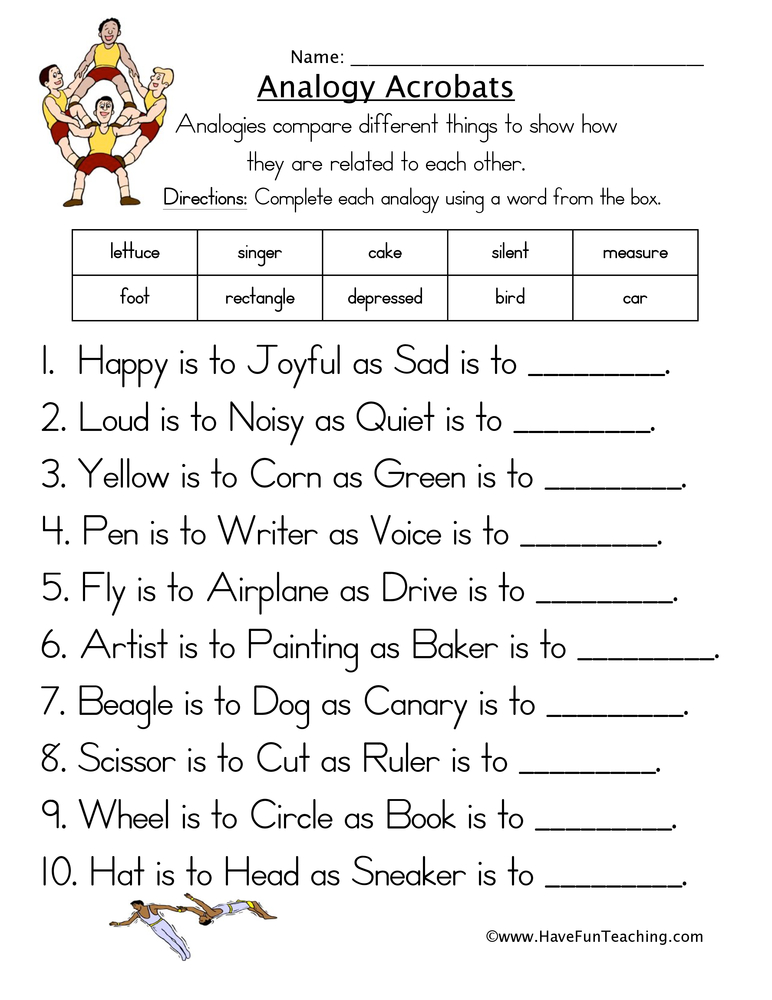 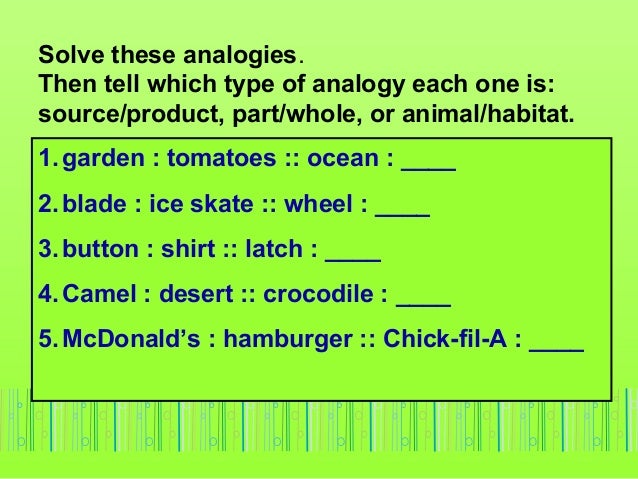 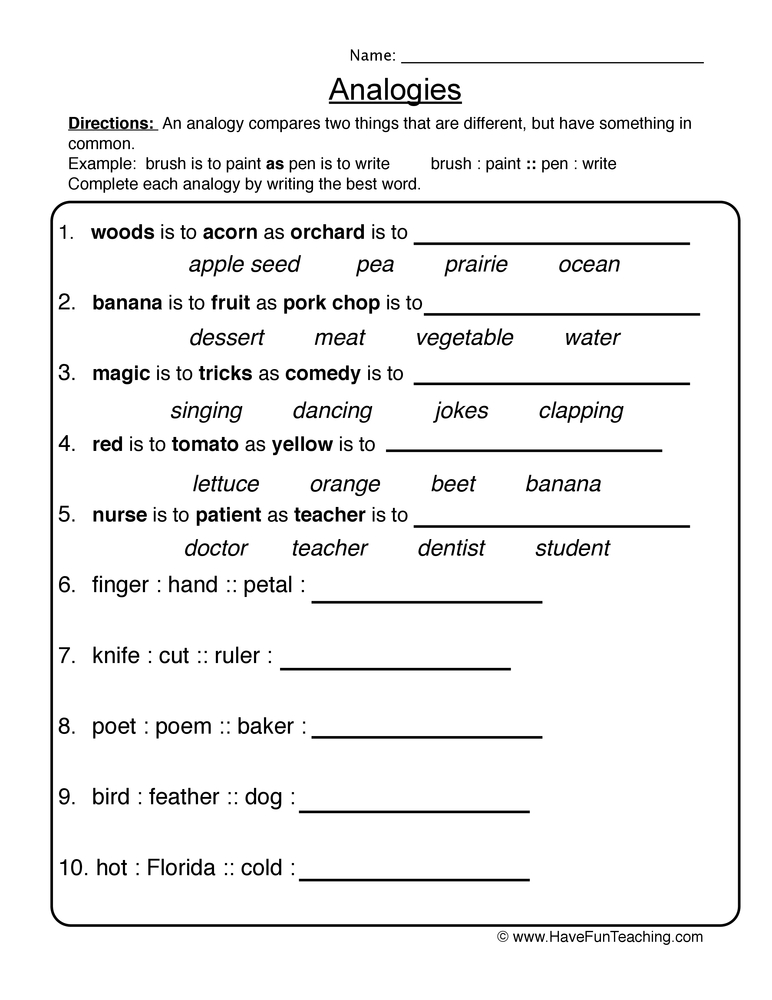 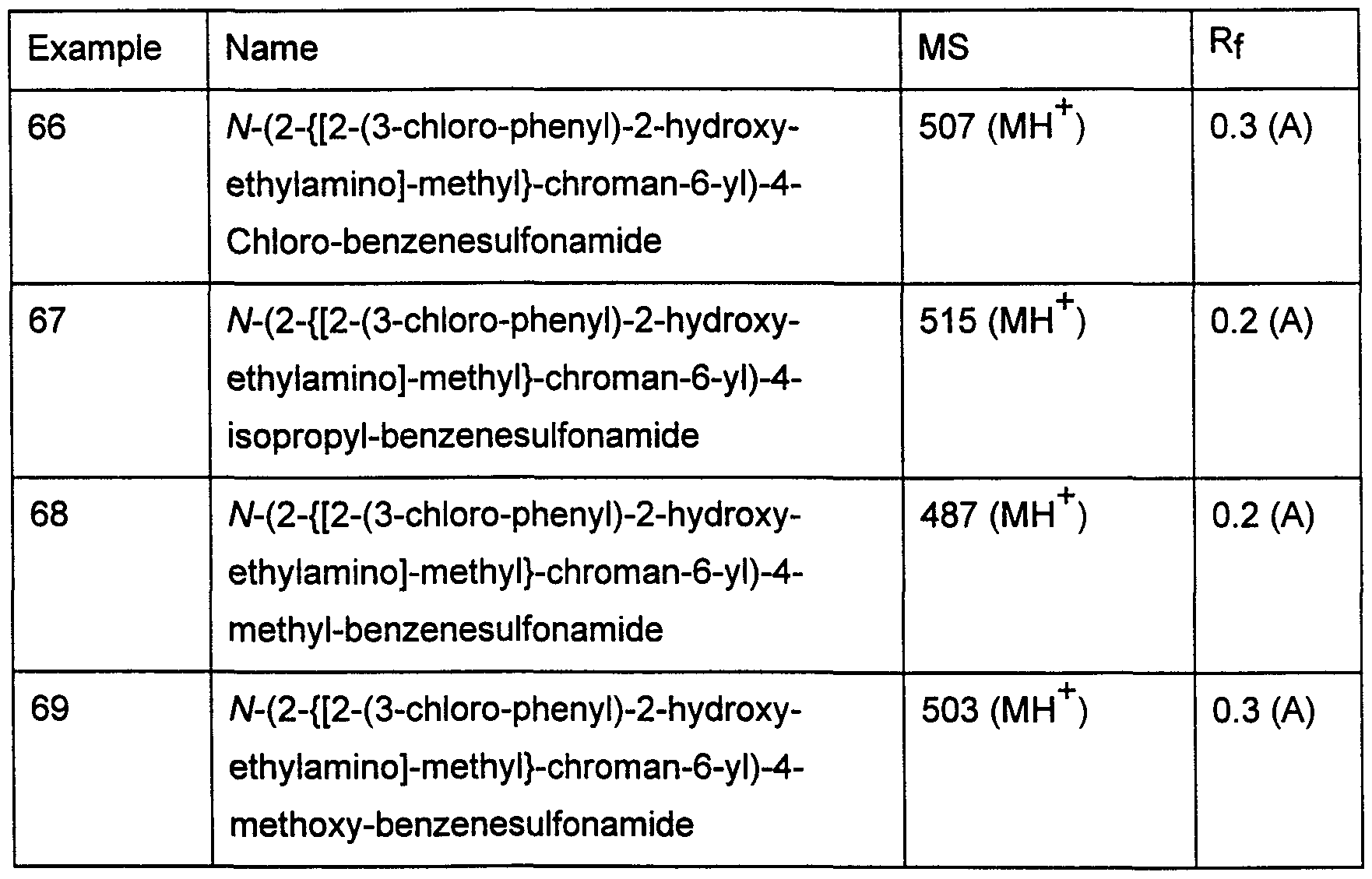 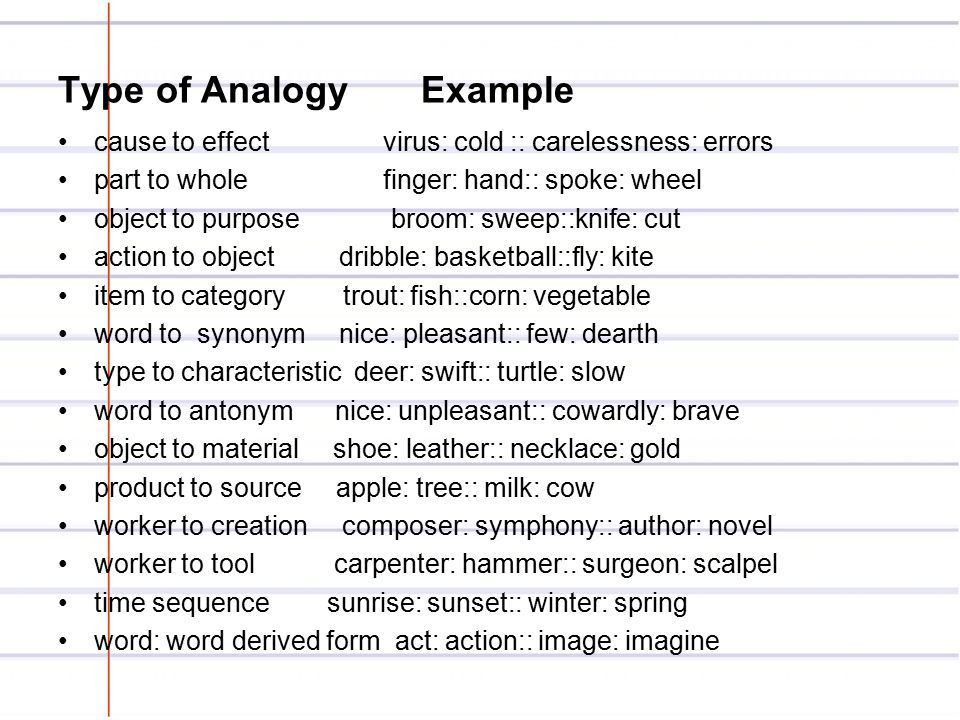 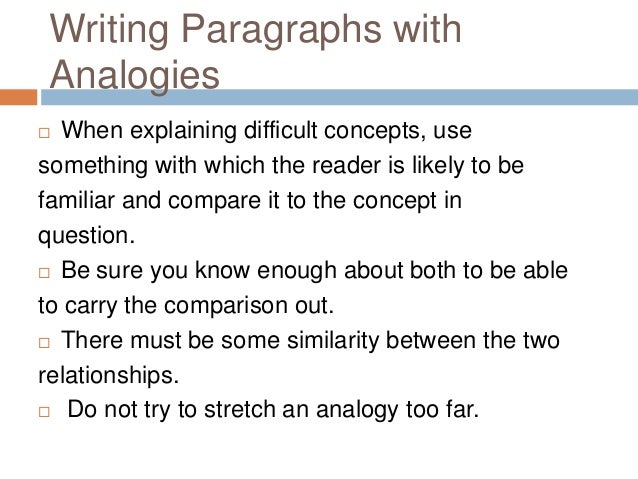 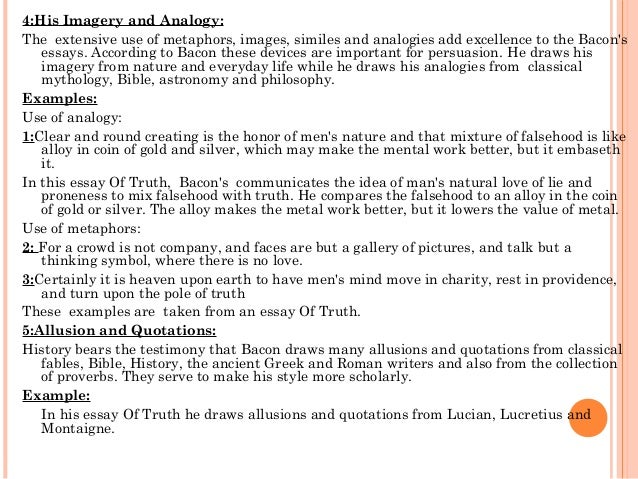 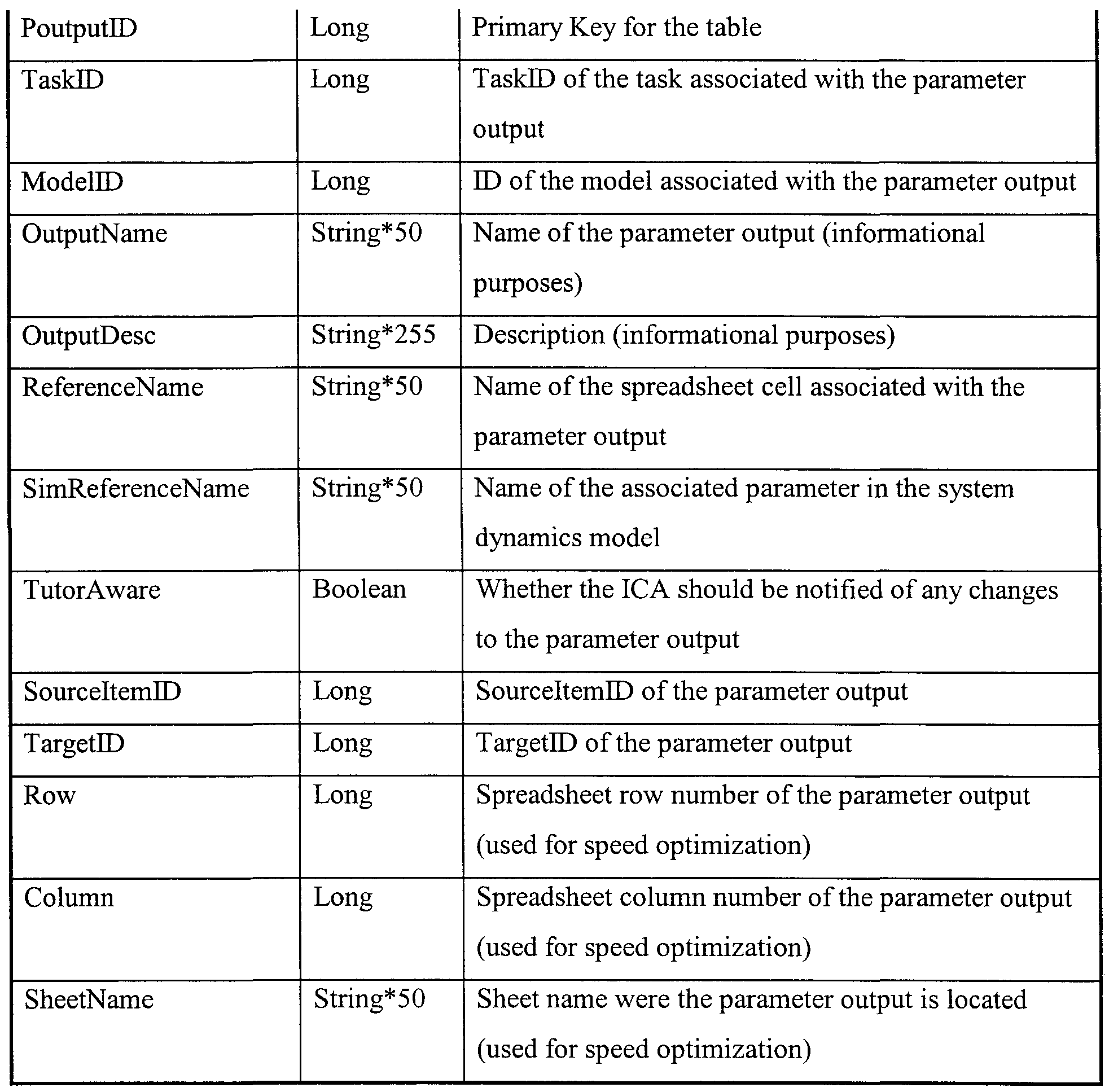 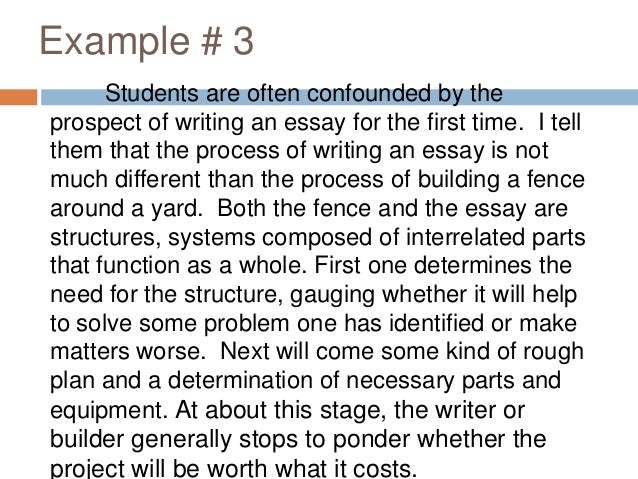 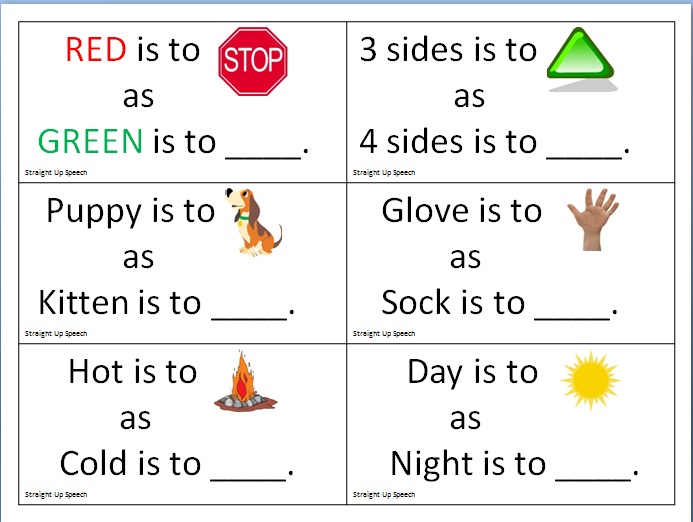 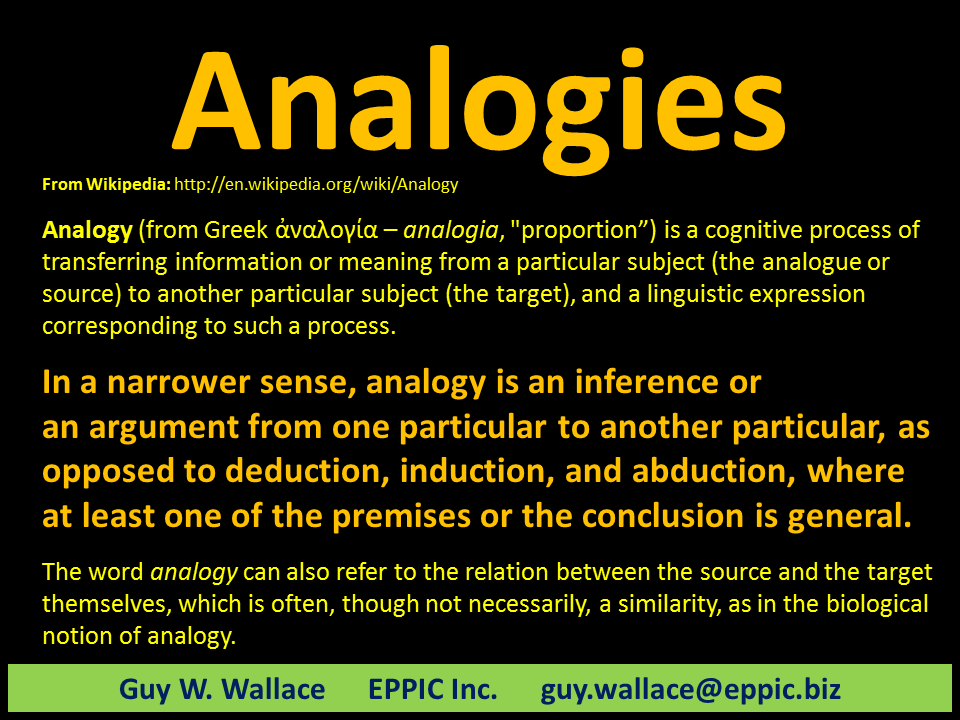 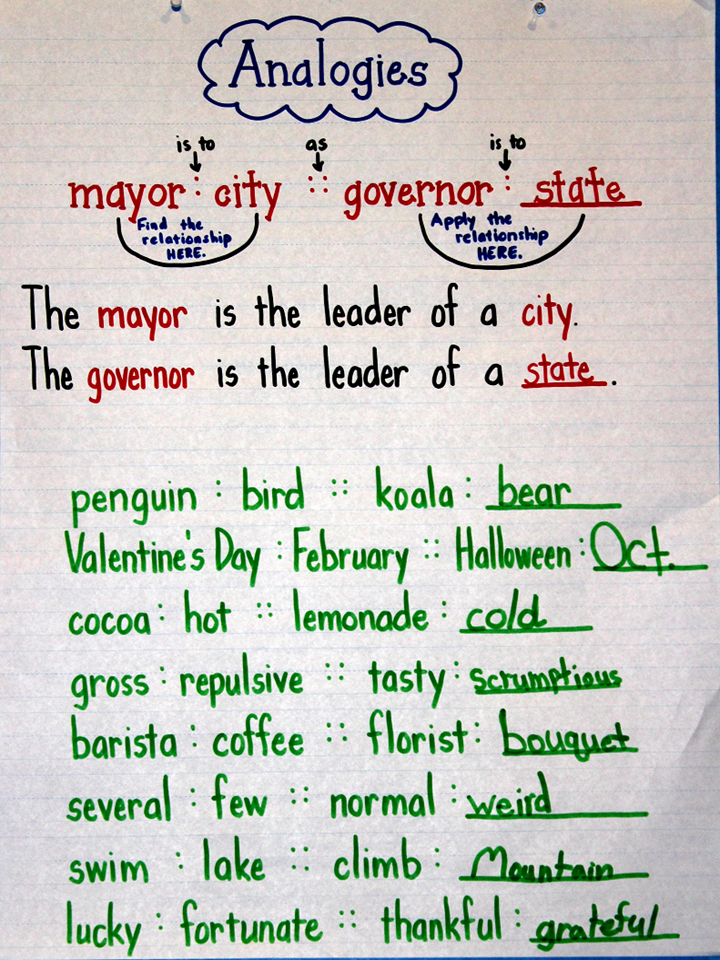 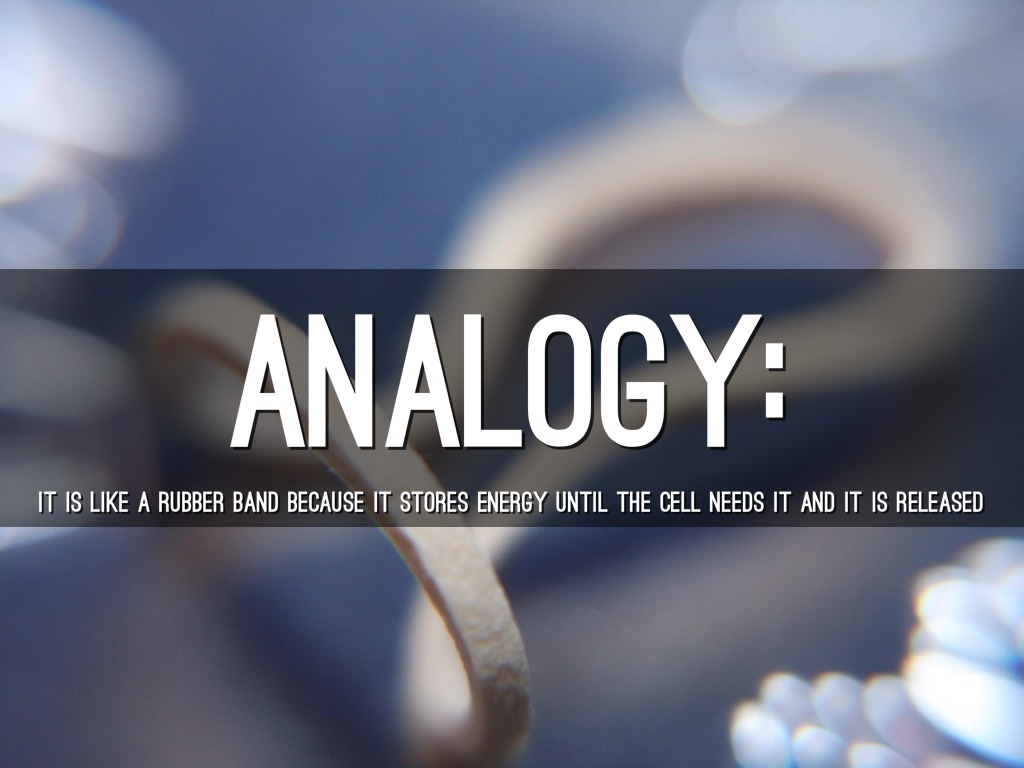 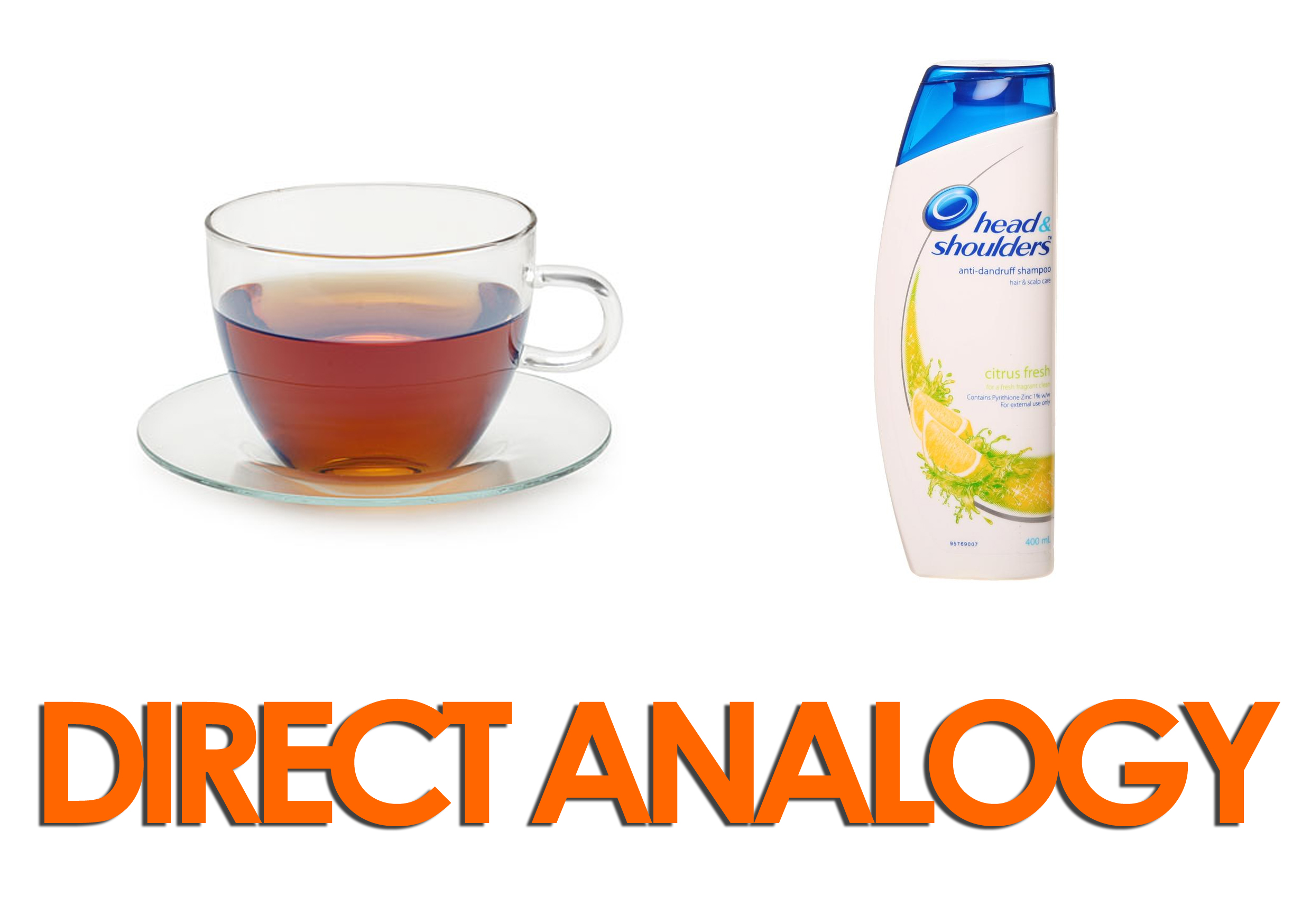