At the lowest programming level,[clarification needed]executable code consists of machine language instructions supported by an individual processor—typically a central processing unit (CPU) or a graphics processing unit (GPU). A machine language consists of groups of binary values signifying processor instructions that change the state of the computer from its preceding state. For example, an instruction may change the value stored in a particular storage location in the computer—an effect that is not directly observable to the user. An instruction may also invoke one of many input or output operations, for example displaying some text on a computer screen; causing state changes which should be visible to the user. The processor executes the instructions in the order they are provided, unless it is instructed to "jump" to a different instruction, or is interrupted by the operating system. As of 2015[update], most personal computers, smartphone devices and servers have processors with multiple execution units or multiple processors performing computation together, and computing has become a much more concurrent activity than in the past. 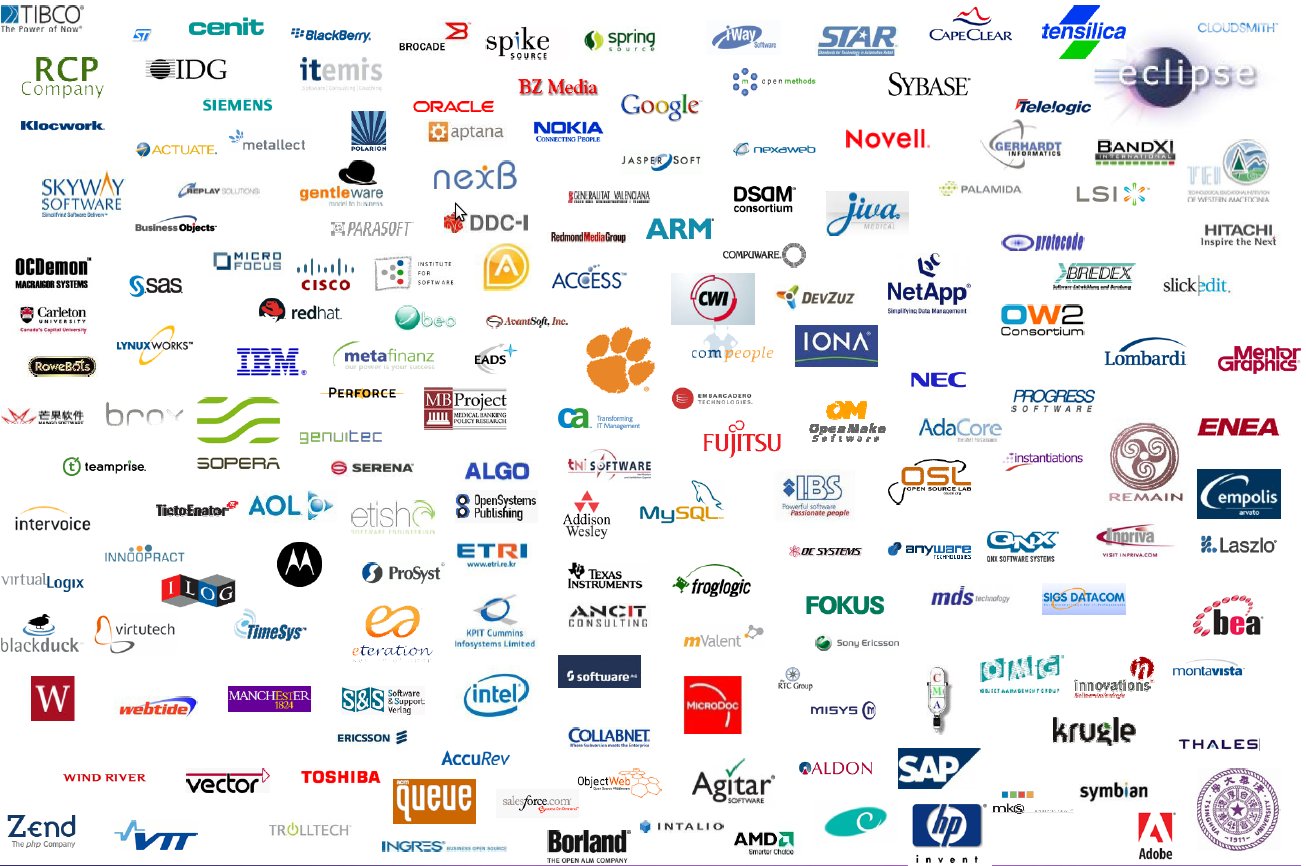 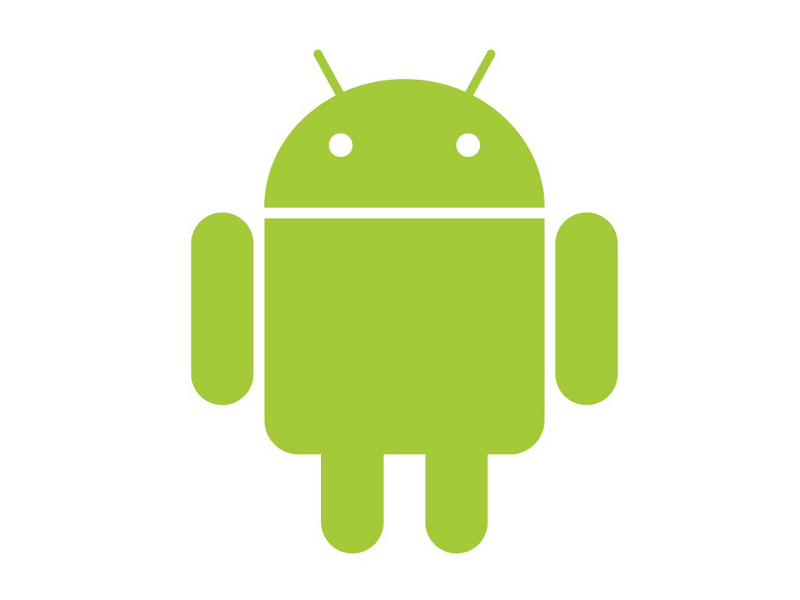 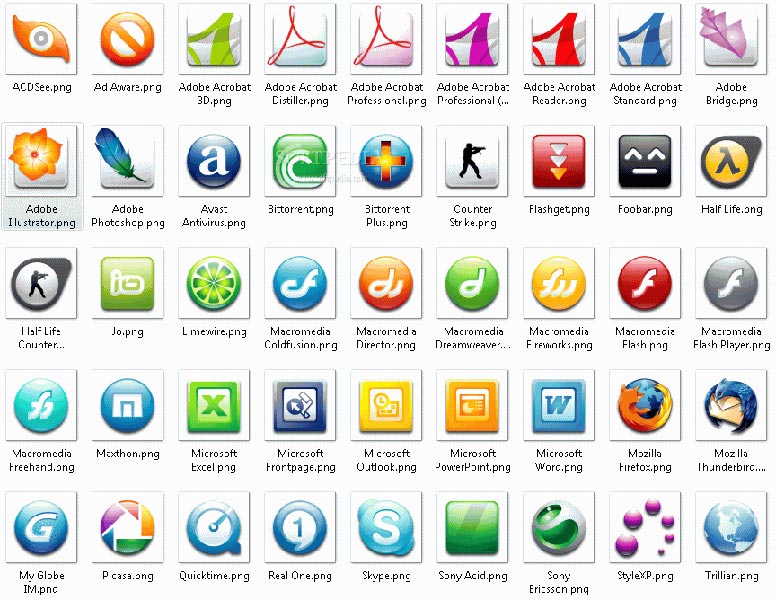 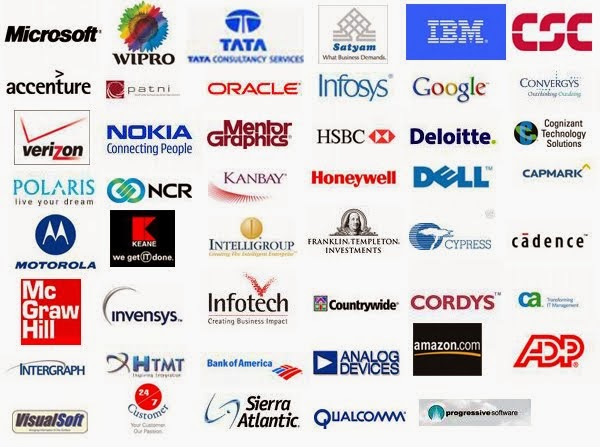 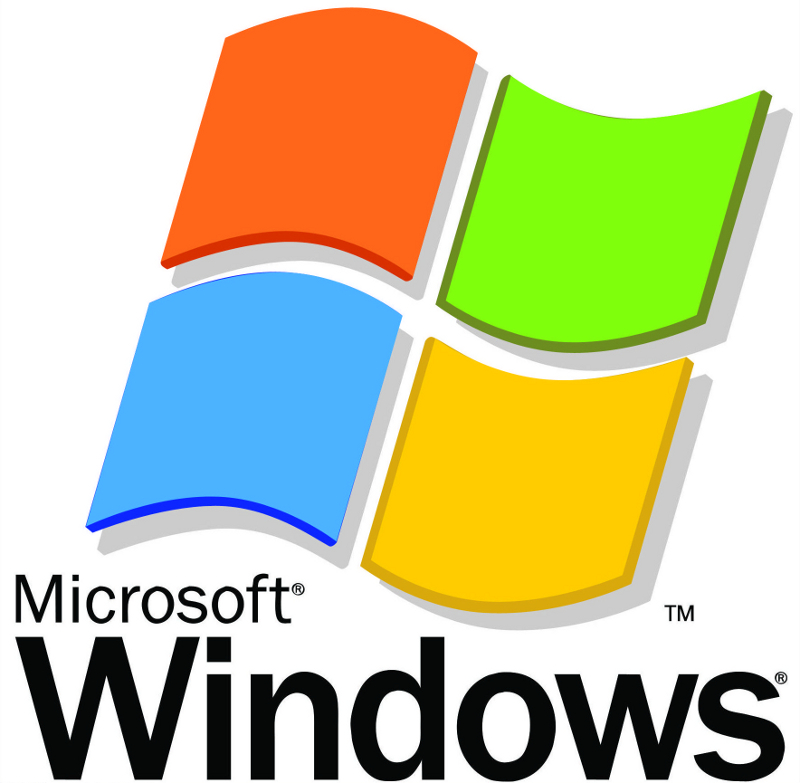 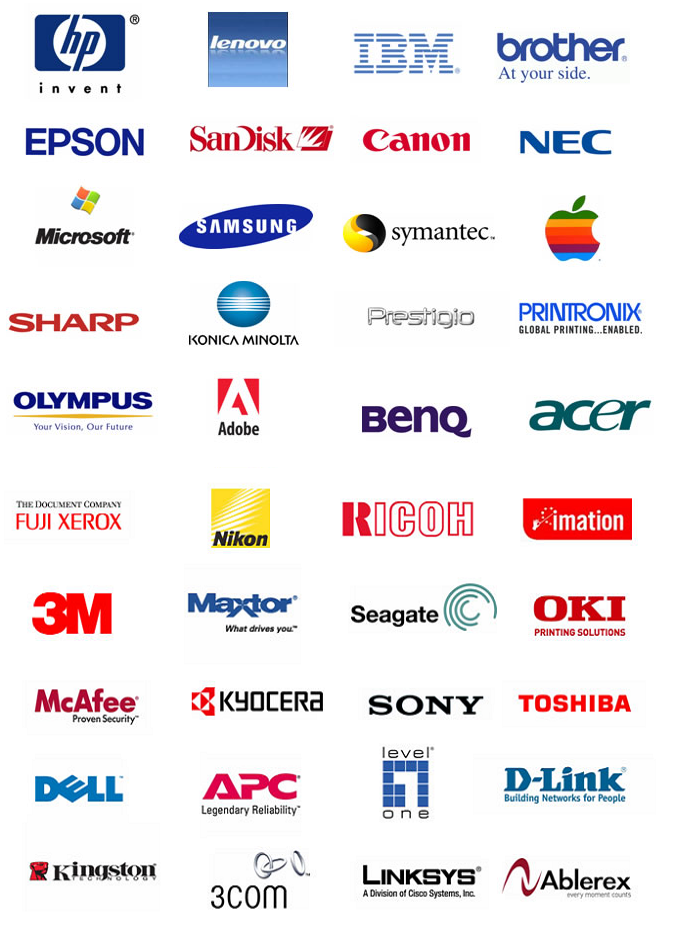 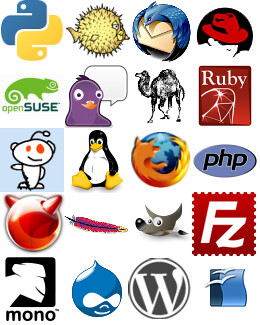