One of Mullally's earliest acting spots was on a McDonald's commercial that also featured John Goodman. She made her series debut in 1986 in The Ellen Burstyn Show. She subsequently guest starred on sitcoms such as Seinfeld, Frasier, Wings, Ned and Stacey, Mad About You, Caroline in the City, 3rd Rock from the Sun and Just Shoot Me!. She played a central character in a season-five episode of Murder, She Wrote, "Coal Miner's Slaughter", recalling in 2012, "I hadn't gotten a job for so long, and I was in a complete panic because I didn't know how I was going to pay my rent. So I get a call one day from my agent that I'd gotten offered a guest role, and it paid $5,000. I literally fell down onto my knees and testified and wept. I played some former protégée of Jessica Fletcher. It's one of my favorite things I've ever shot. " 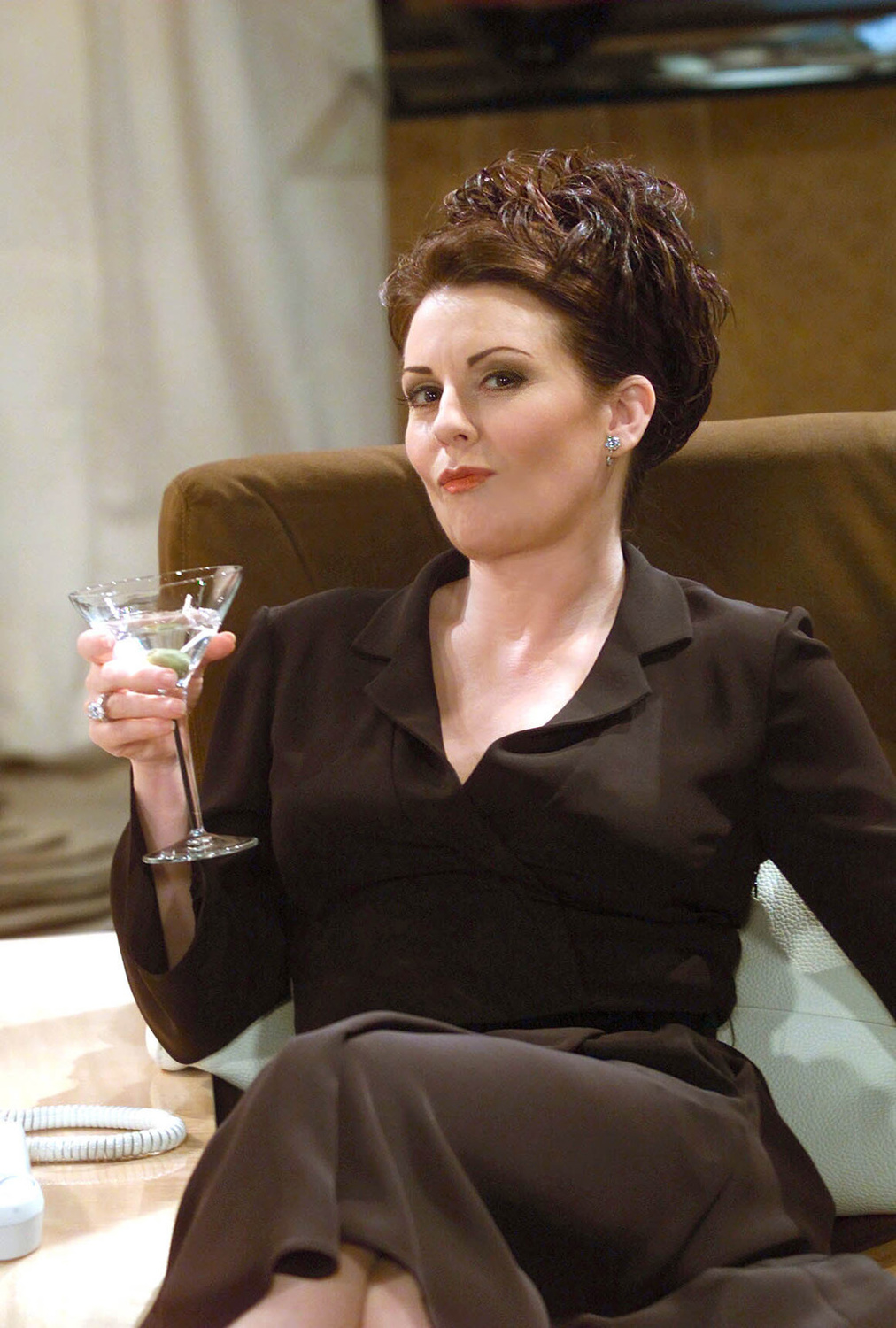 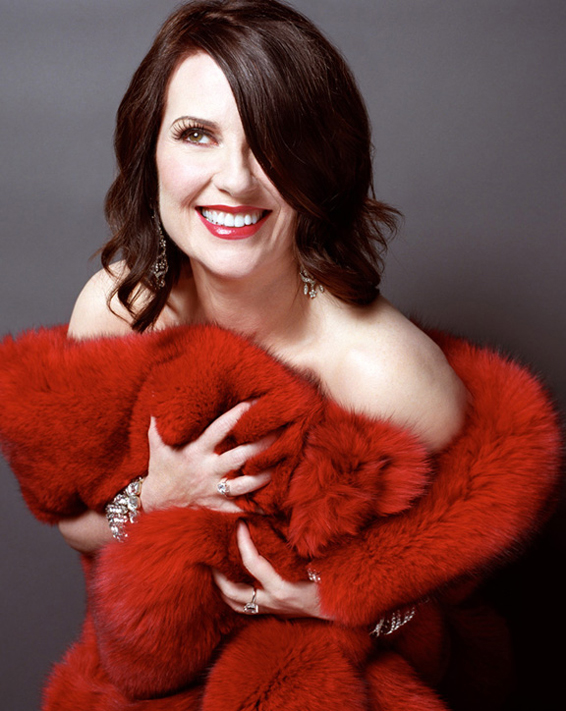 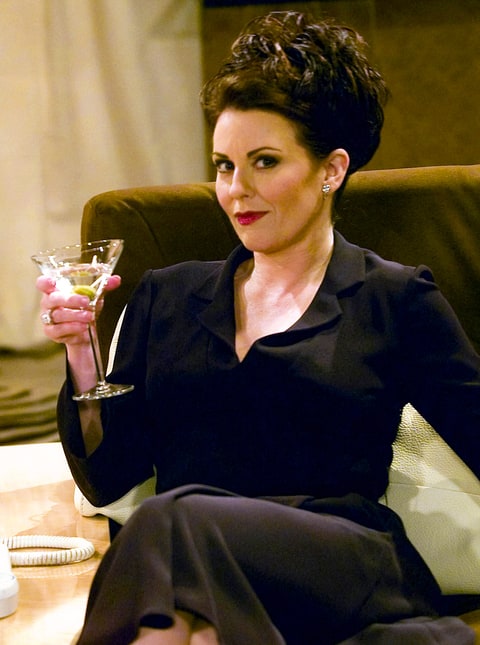 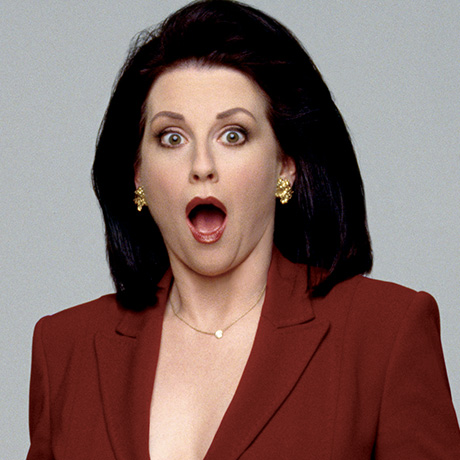 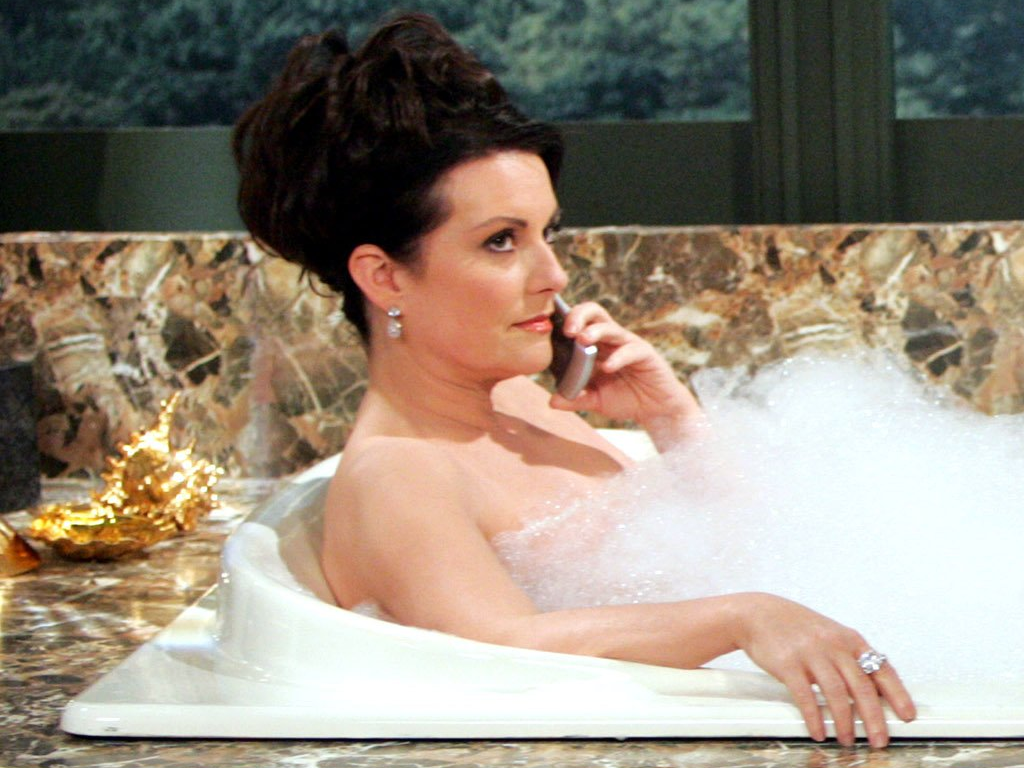 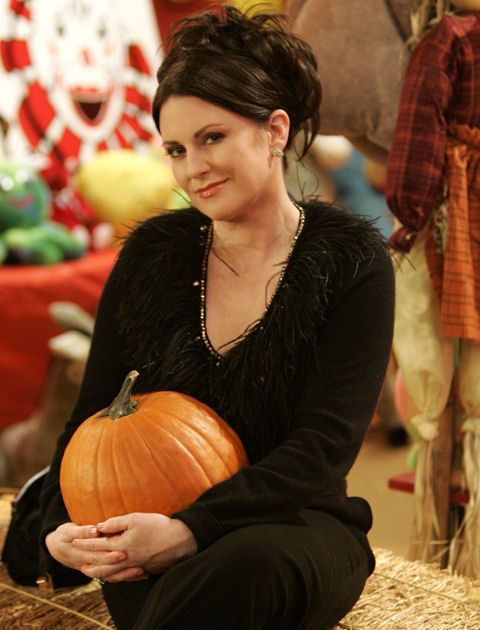 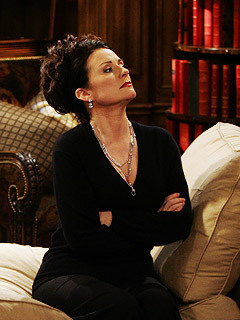 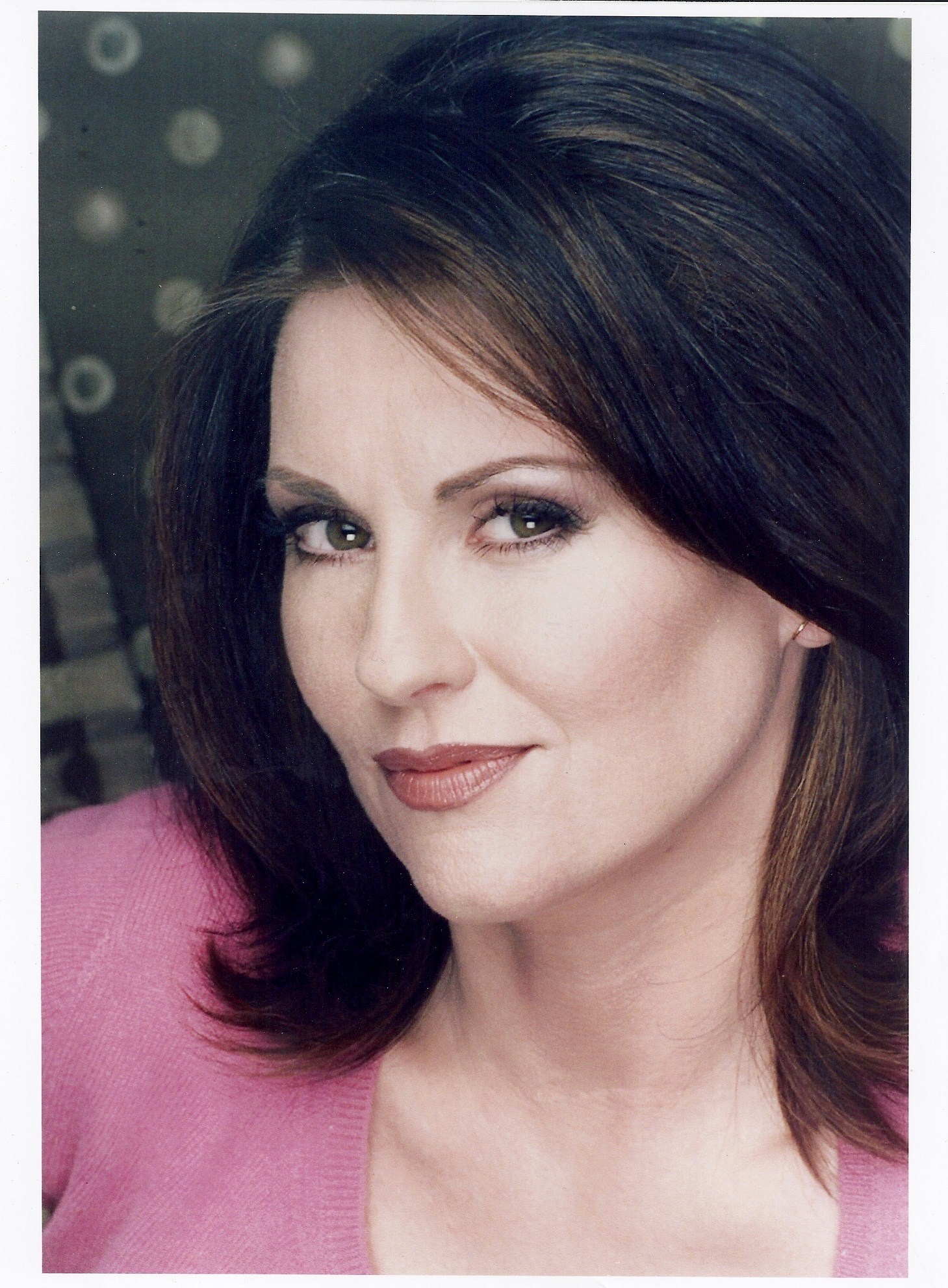 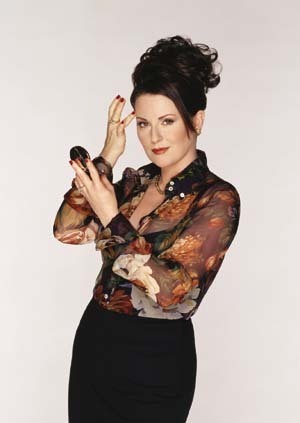 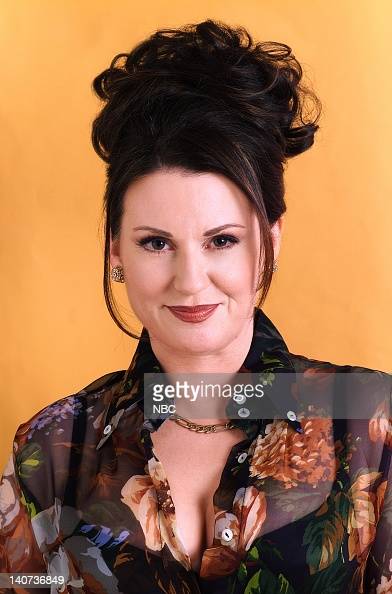 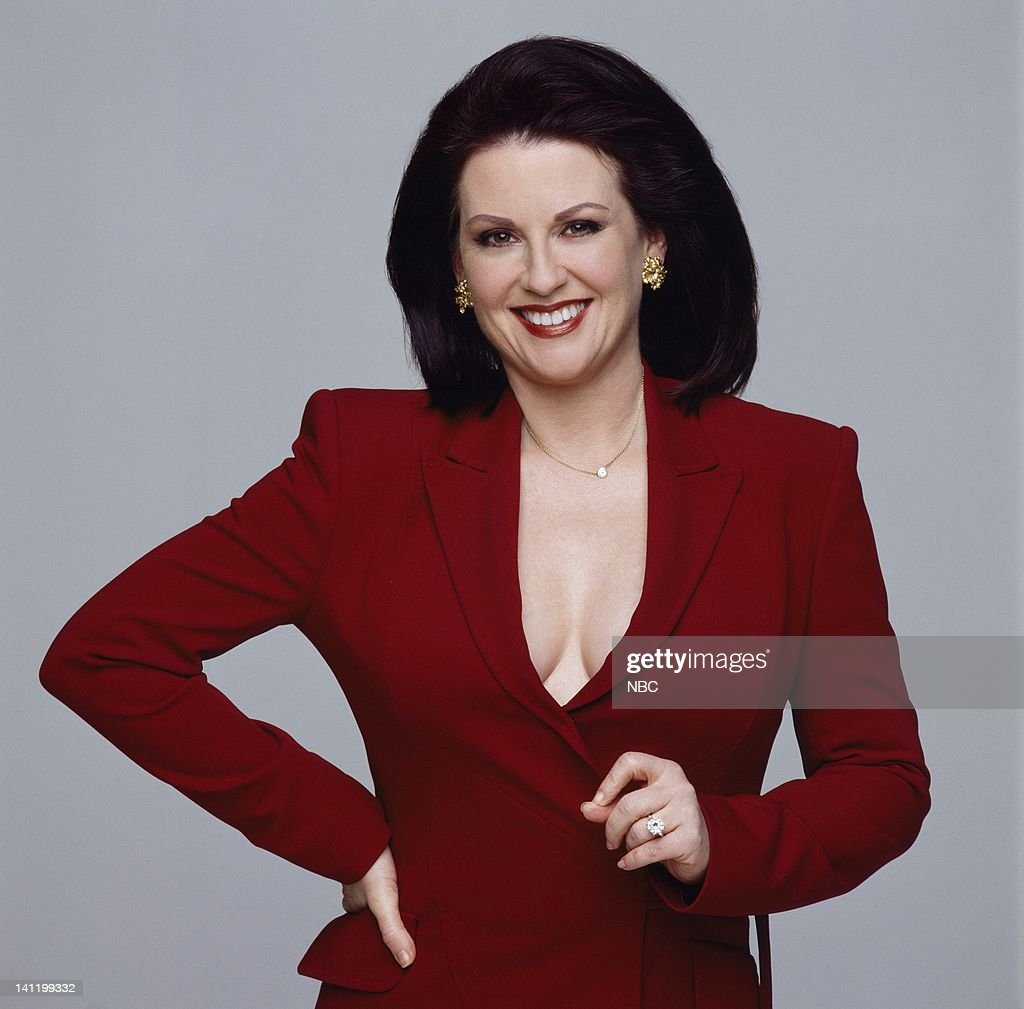 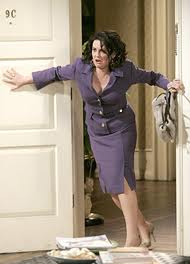