Hall was born on Easter Sunday, April 14, 1968, in West Roxbury, a neighborhood in Boston, Massachusetts. He is the only child of blues-jazz singer Mercedes Hall's first marriage. She divorced Hall's father, Larry, an auto-body-shop owner, when their son was six months old. When Hall was three, he and his mother relocated to the West Coast, where she found work as a featured singer. After a year and a half, they returned to the East, eventually moving to New York City, where Hall grew up. Hall's ancestry is Irish and Italian. He has one half-sister, Mary Chestaro, from his mother's second marriage to Thomas Chestaro, a show business manager. His half-sister is pursuing a career as a singer under the name of Mary C. Hall uses the name Anthony, rather than Michael. He transposed his first and middle names when he entered show business because there was another actor named Michael Hall who was already a member of the Screen Actors Guild. Hall attended St. Hilda's & St. Hugh's School of New York before moving on to Manhattan's Professional Children's School. Hall began his acting career at age eight and continued throughout high school. "I did not go to college," he has said, "but I'm an avid reader in the ongoing process of educating myself. " Through the 1980s, Hall's mother managed his career, eventually relinquishing that role to her second husband. 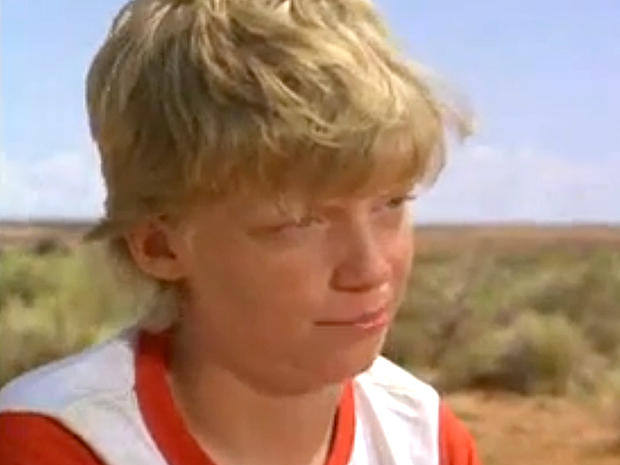 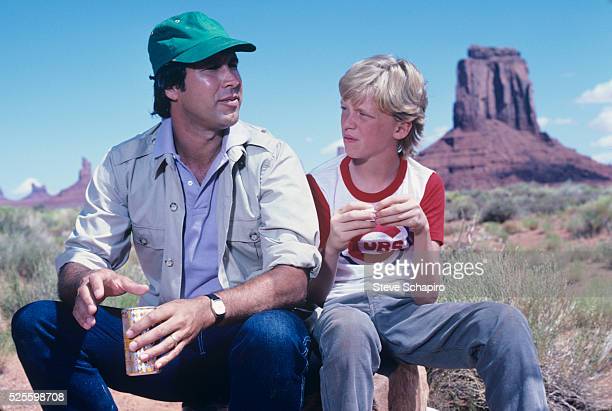 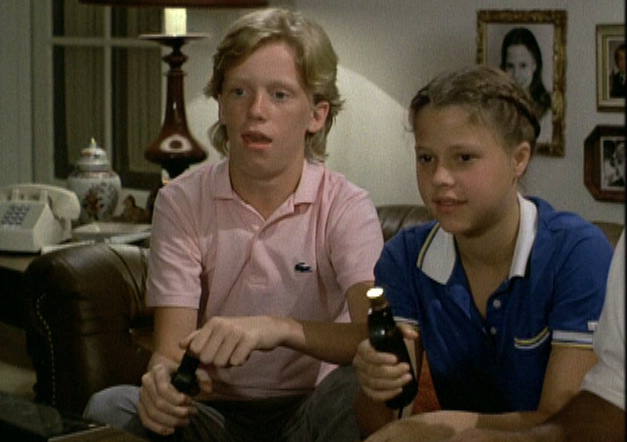 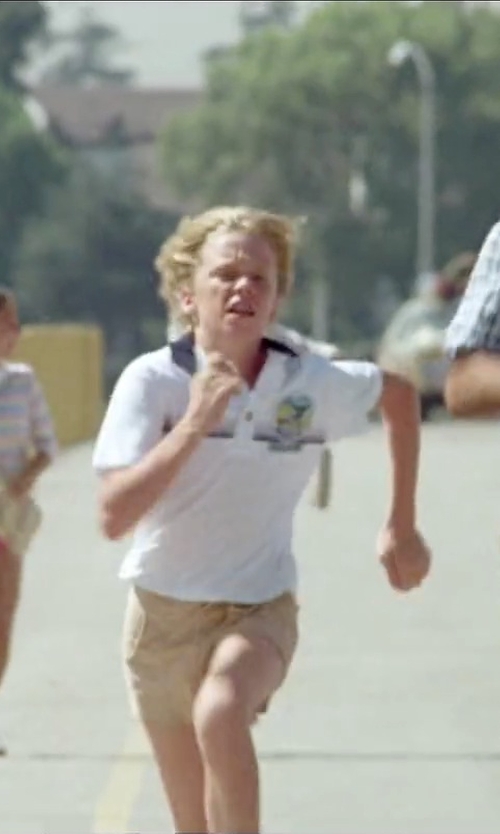 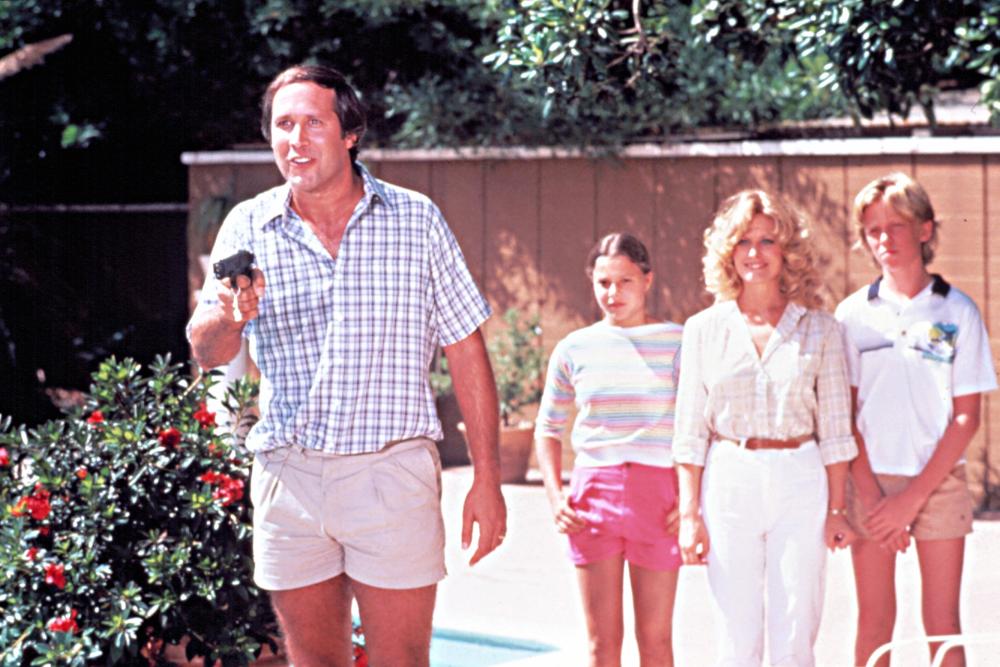 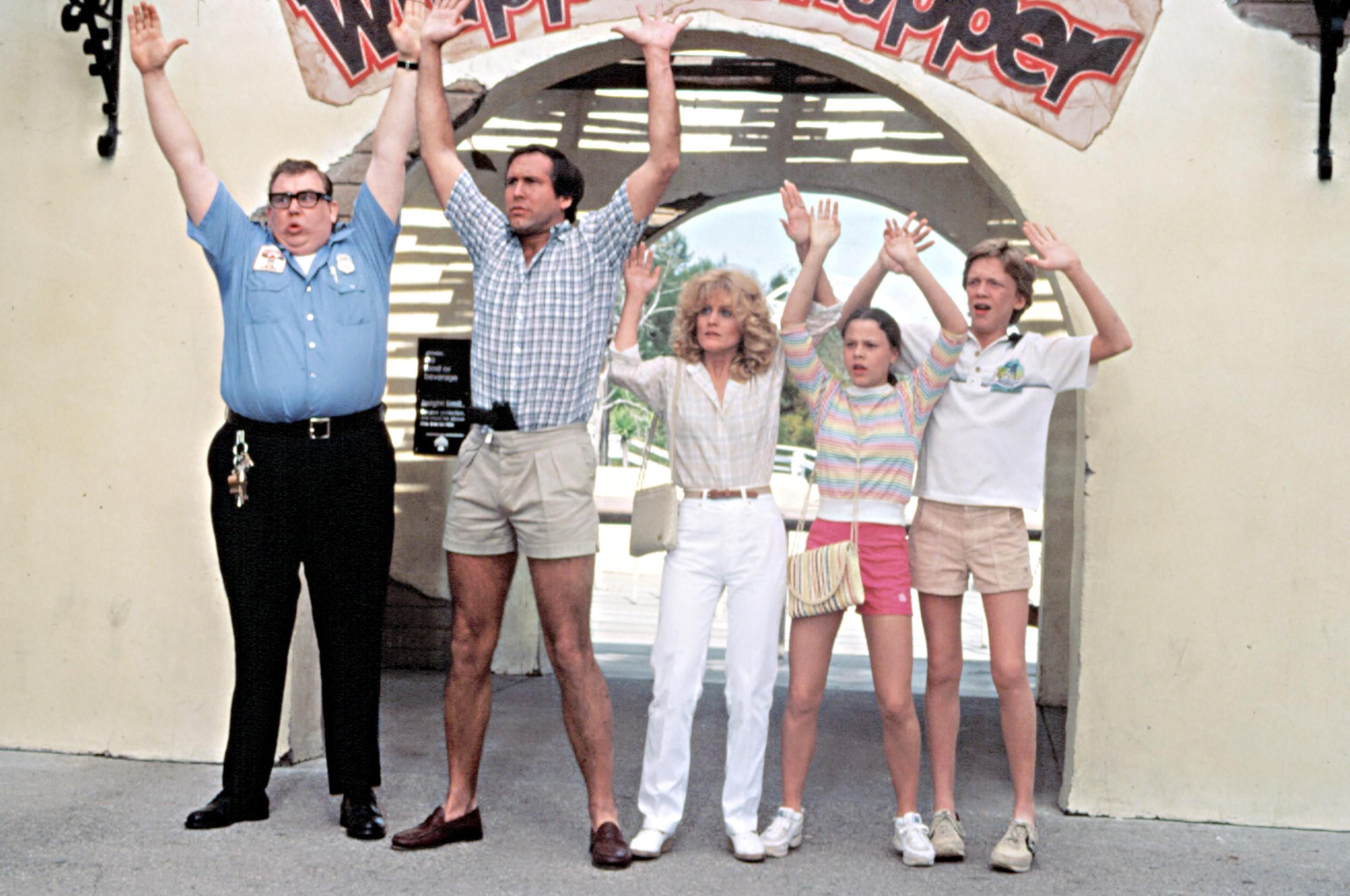 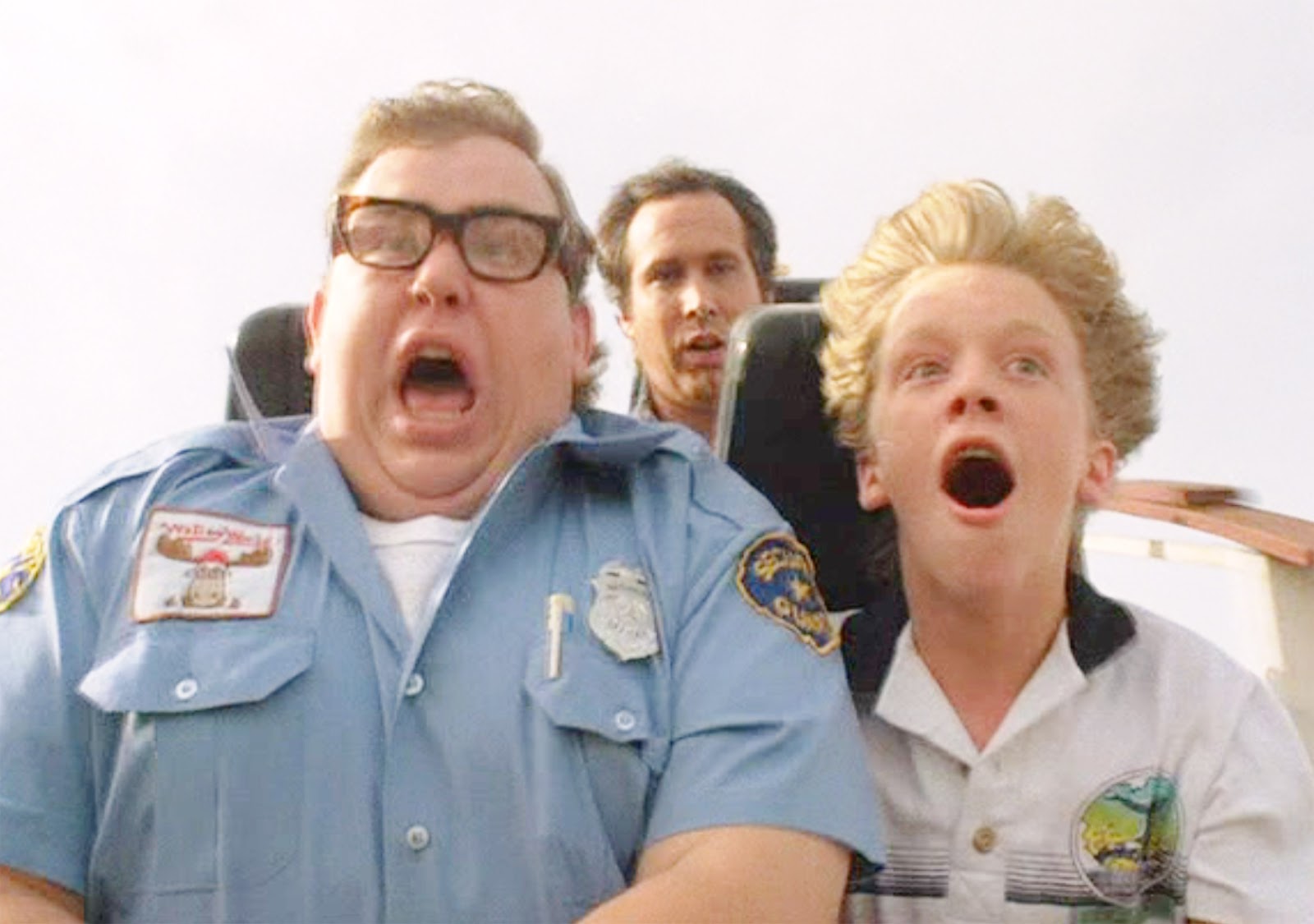 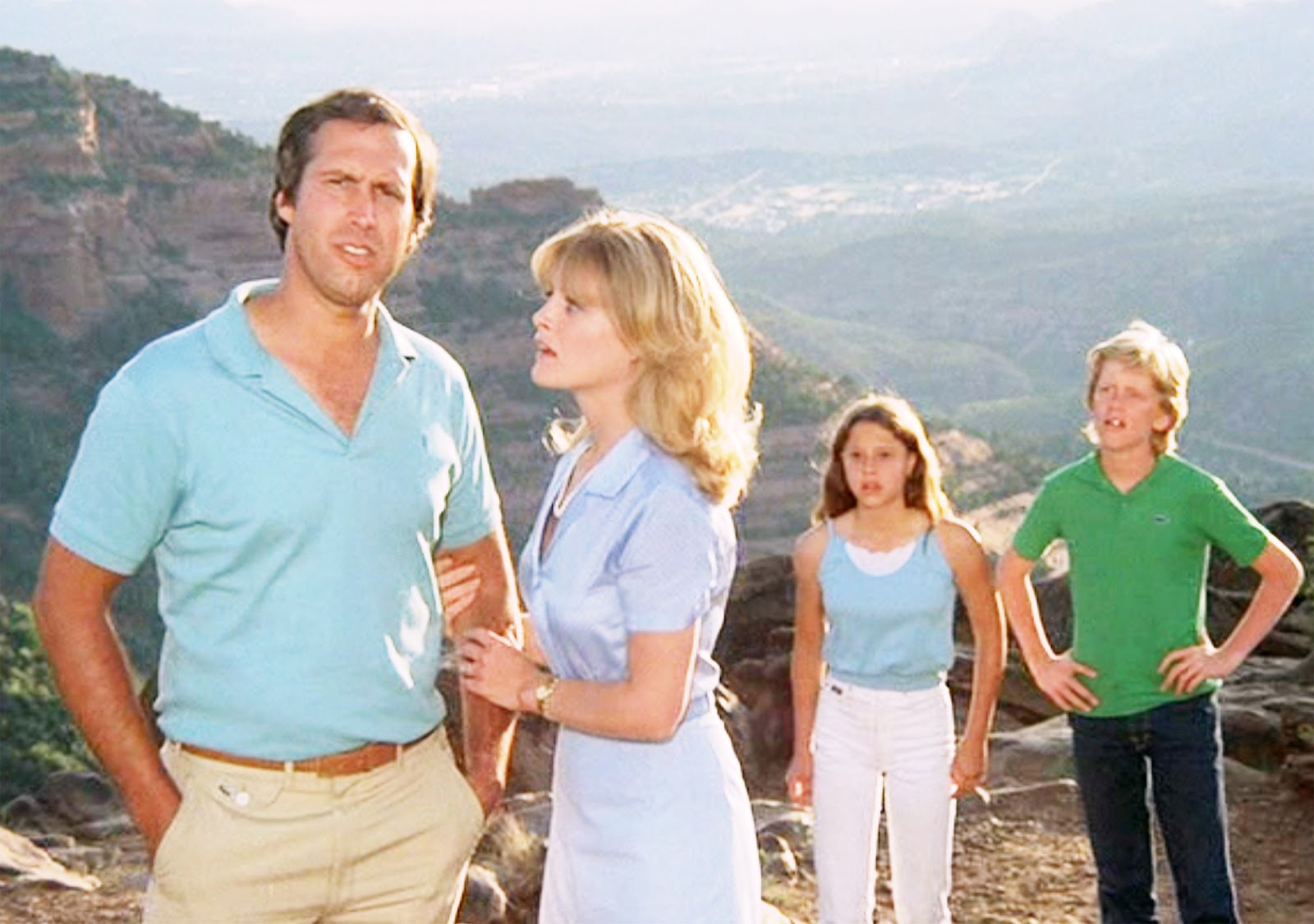