Kelly Michelle Lee Osbourne (born 27 October 1984) is a British media personality, singer-songwriter, actress, author, model and fashion designer. The daughter of Ozzy and Sharon Osbourne (née Levy), she is known for her appearances on The Osbournes with her family, for which they won a 2002 Emmy Award for Outstanding Reality Program, as well as on E!'s Fashion Police, where she was a presenter from 2010 to 2015. She has also appeared on Dancing with the Stars, in which she and her professional dance partner Louis van Amstel took third place. She is the voice of Hildy Gloom in the Disney XD animated series The 7D. She is also was a judge on both Australia's Got Talent and Project Runway Junior. 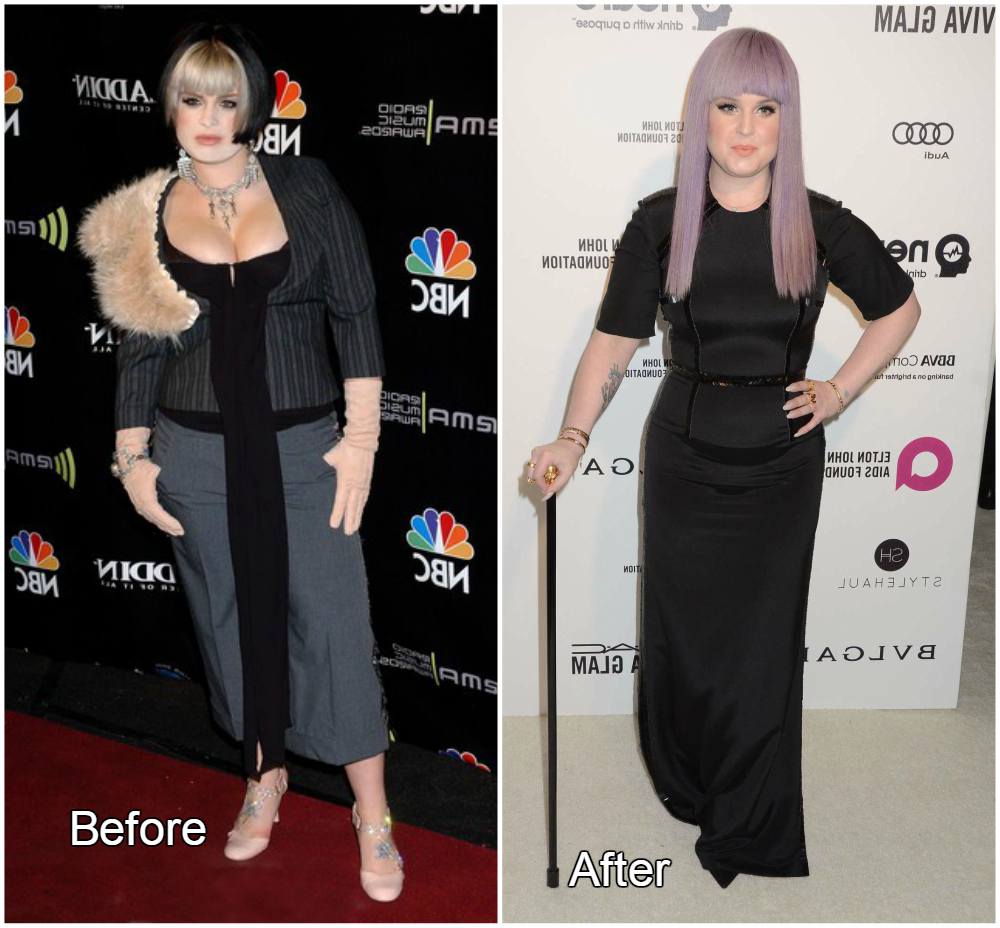 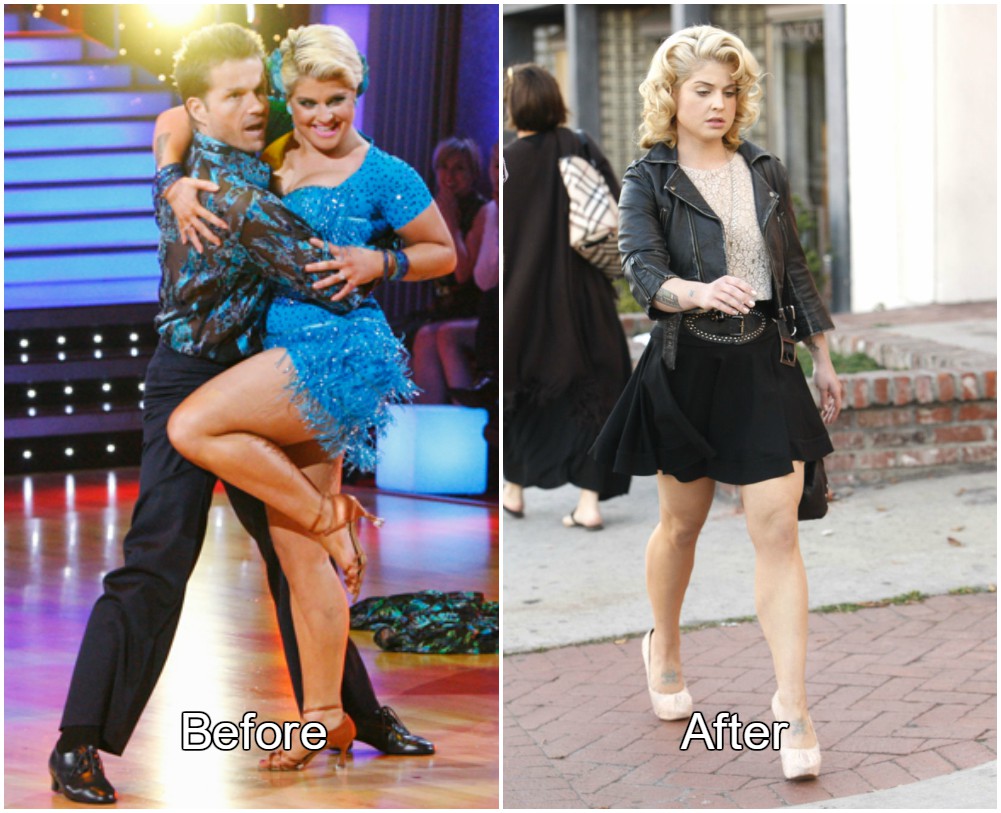 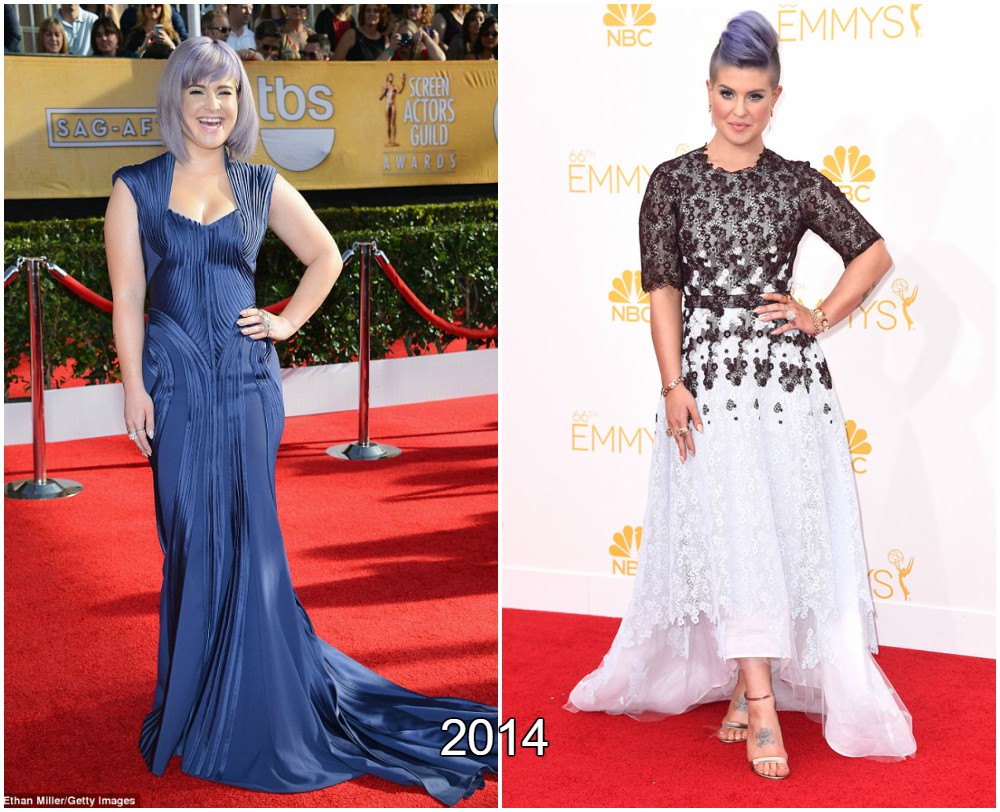 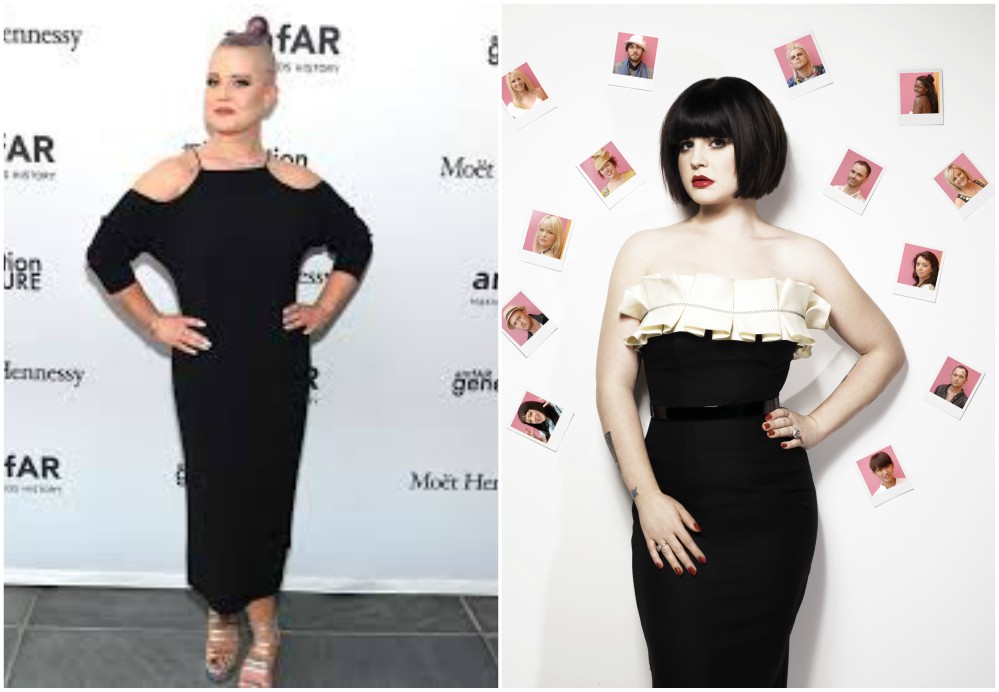 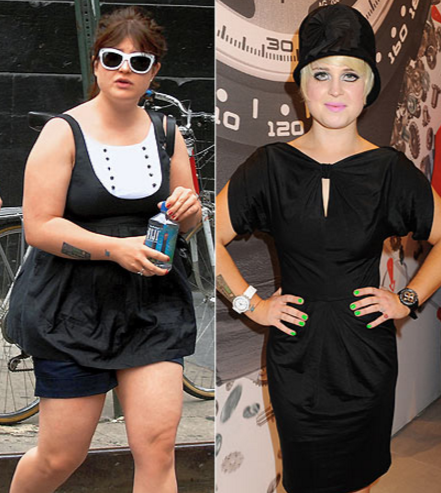 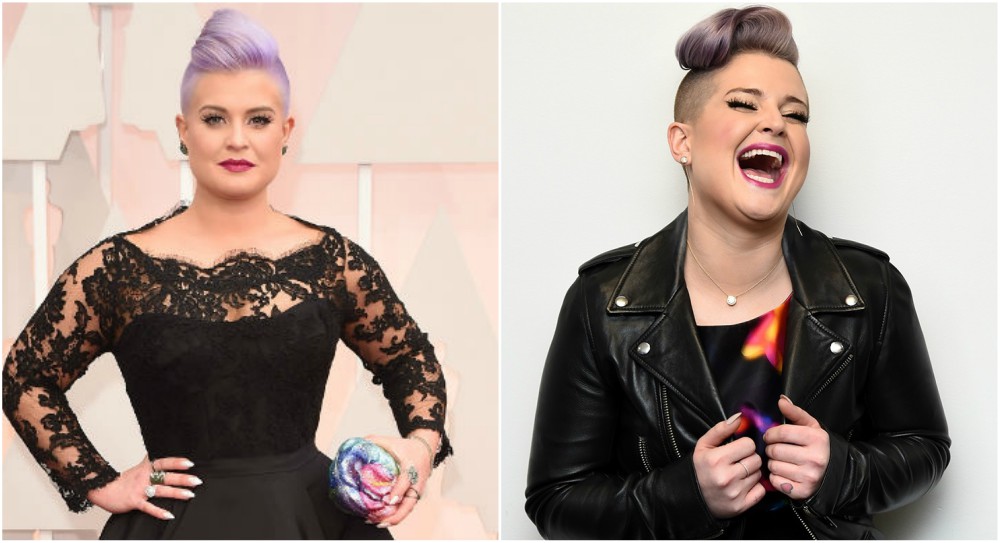 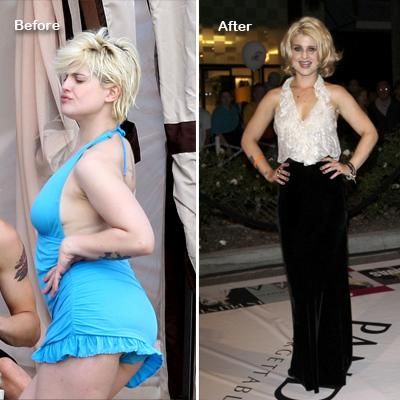 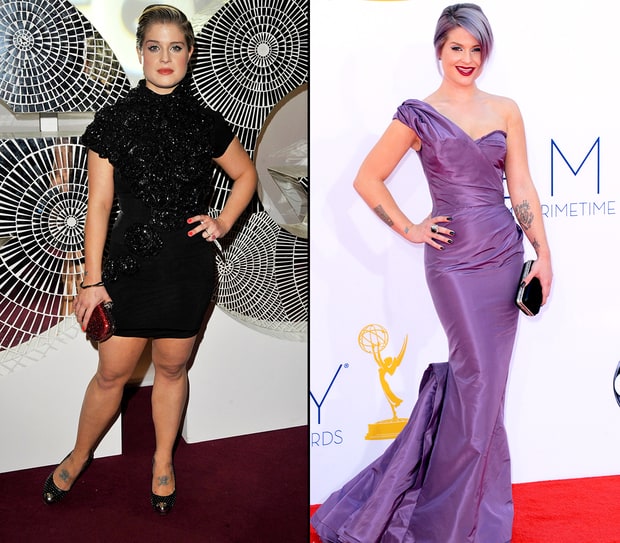 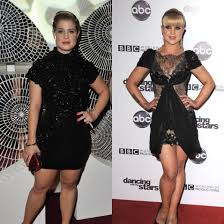 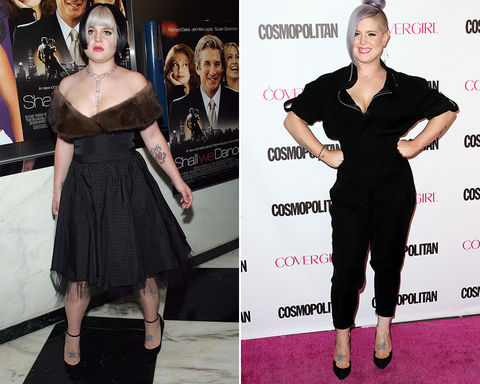 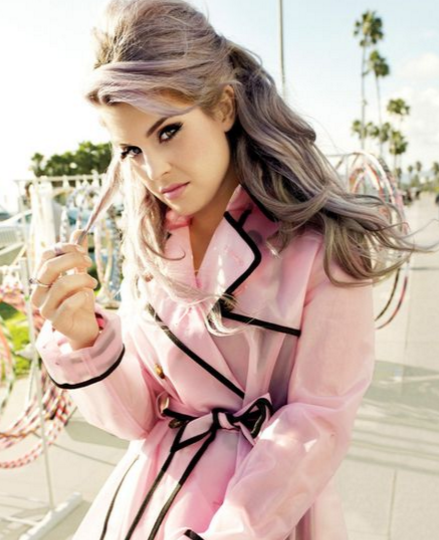 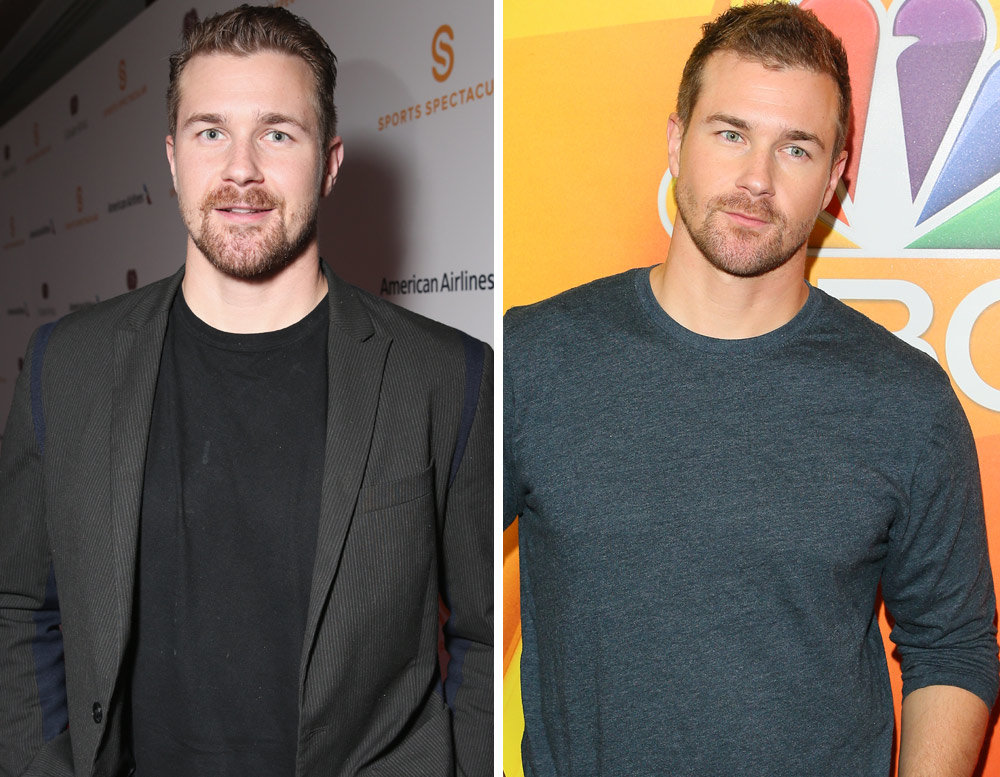 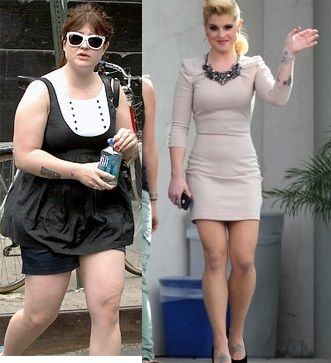 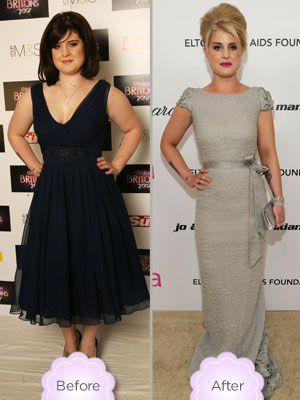 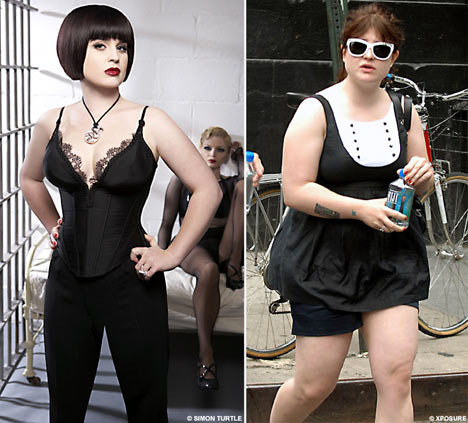 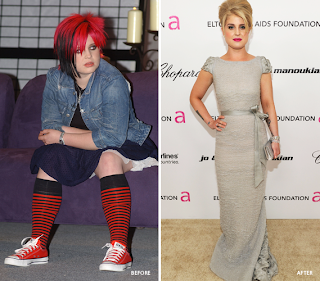