Calaway was born in Houston, Texas, on March 24, 1965, the son of Frank Compton Calaway (died July 22, 2003) and Betty Catherine Truby. He has four older brothers: David, Michael, Paul and Timothy. He attended Waltrip High School, where he was a member of the football and basketball teams. He graduated in 1983 and began studying at Angelina College in Lufkin, Texas on a basketball scholarship. In 1985, he enrolled in Texas Wesleyan University in Fort Worth, Texas, where he majored in sport management and played basketball for the Rams in the 1985–1986 season as a center. In 1986, Calaway dropped out of university to focus on a career in sports and briefly considered playing professional basketball in Europe, before deciding to focus on professional wrestling. 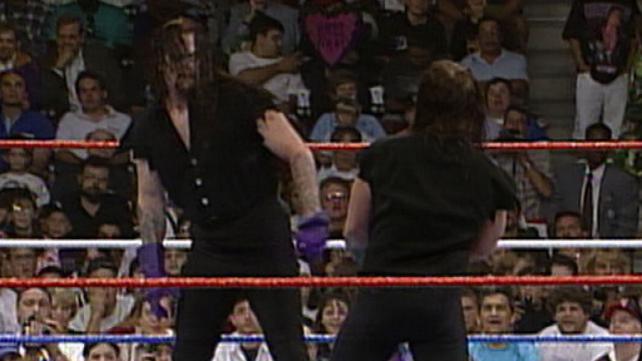 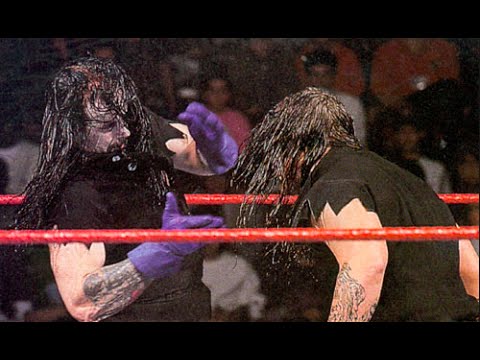 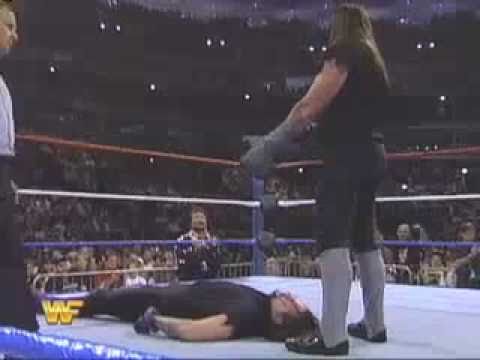 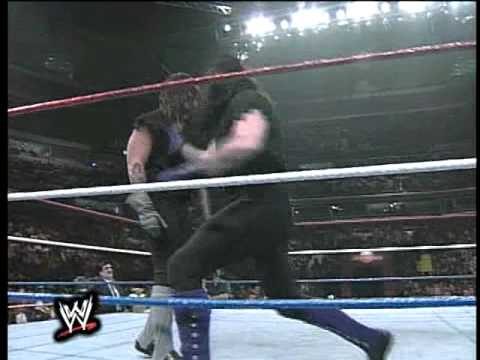 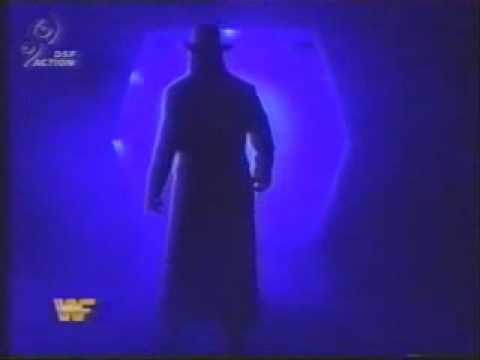 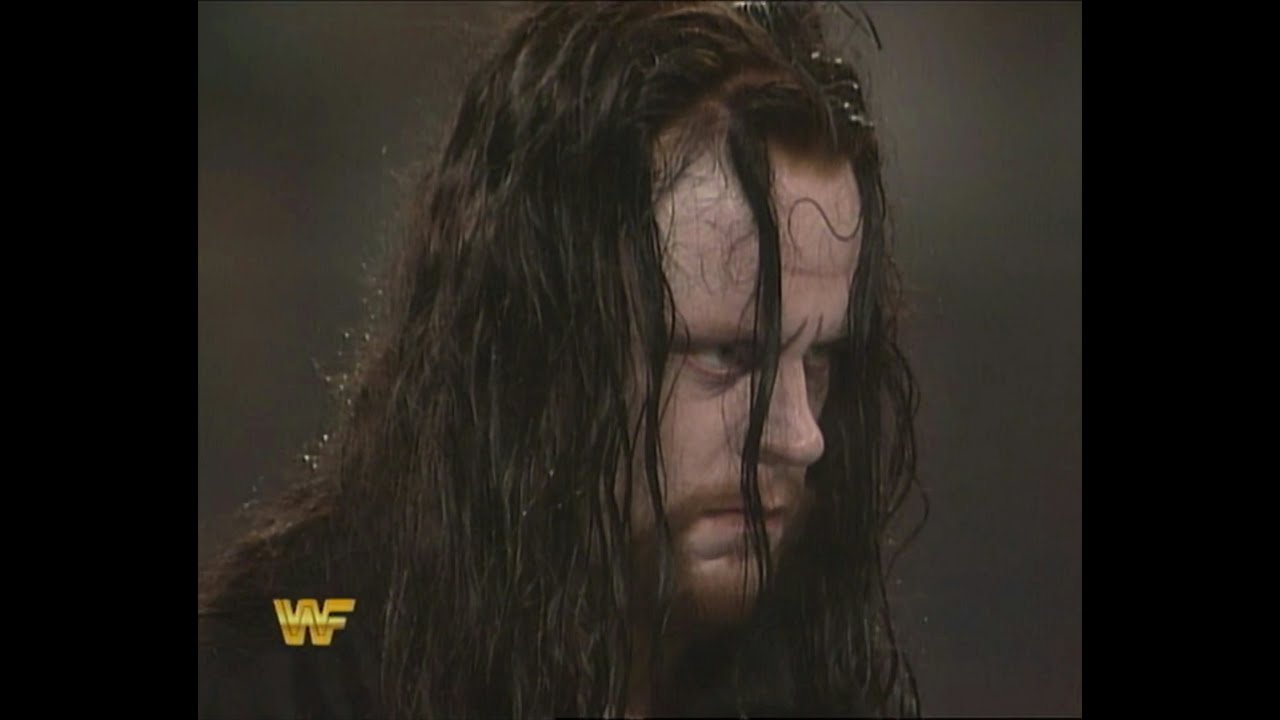 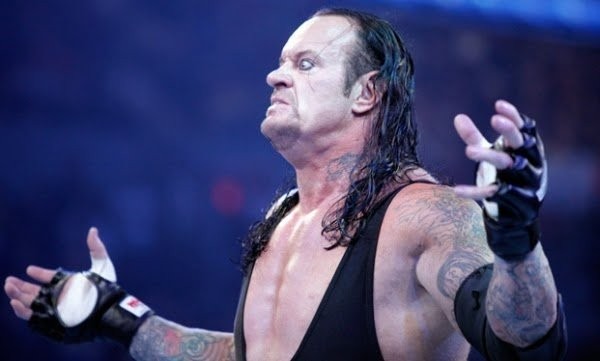 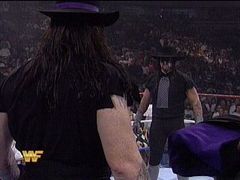 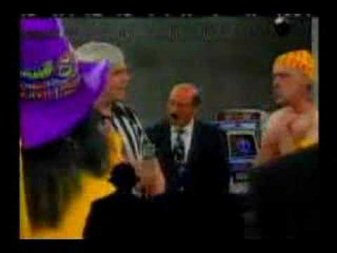 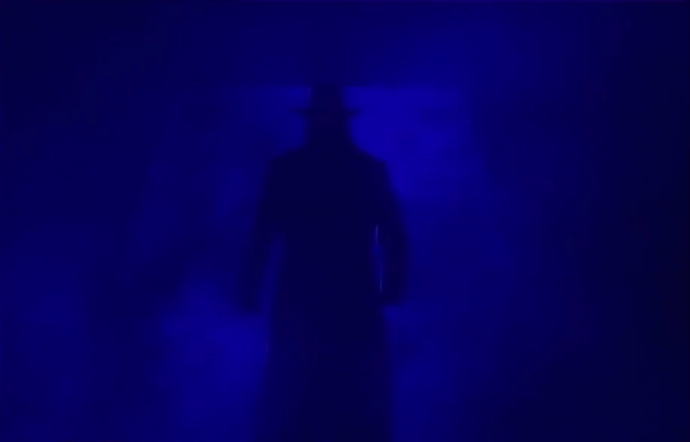 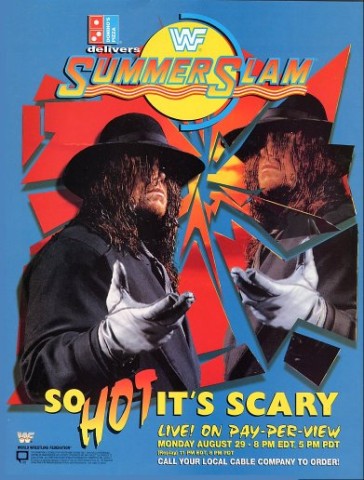 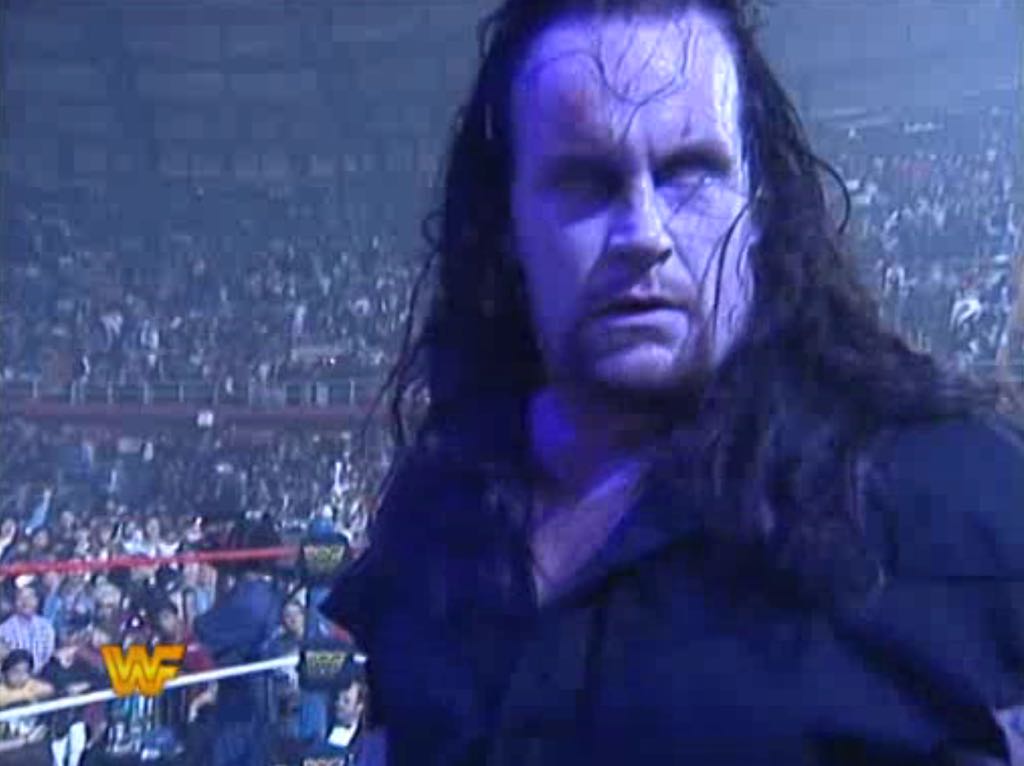 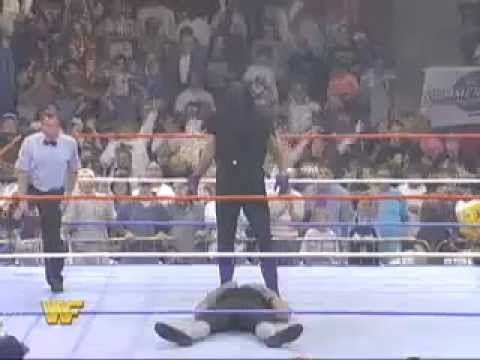