Maite Perroni Beorlegui was born in Mexico City but grew up in Guadalajara until age 12, when her family moved back to Mexico City. She has two younger brothers, Adolfo (born in 1986) and Francisco (born in 1992). In early childhood, Perroni had an inclination towards acting and appeared in many TV commercials and in some music videos. In school she was involved in acting, art, singing and dancing. She also participated as a dancer in a Disney Channel show. After graduating from high school, Perroni signed up for the Centro de Educación Artística (CEA), an acting school run by Televisa, and signed up for a three-year course, though it only took her two years to complete. She graduated and landed the role Guadalupe "Lupita" Fernandez, in the Mexican telenovela Rebelde. She was one of the six protagonists alongside Anahí, Dulce María, Christian Chávez, Alfonso Herrera, and Christopher von Uckermann. The series lasted three seasons. 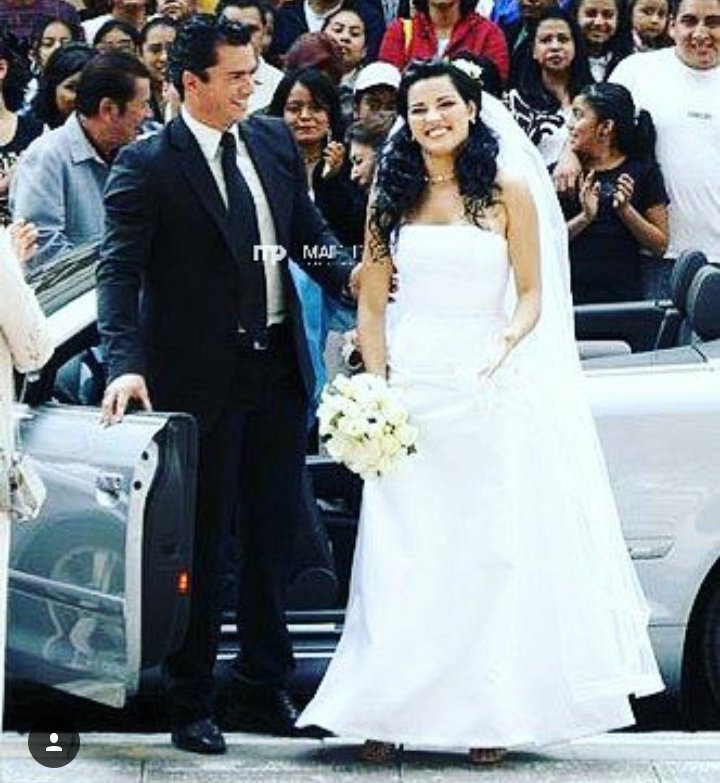 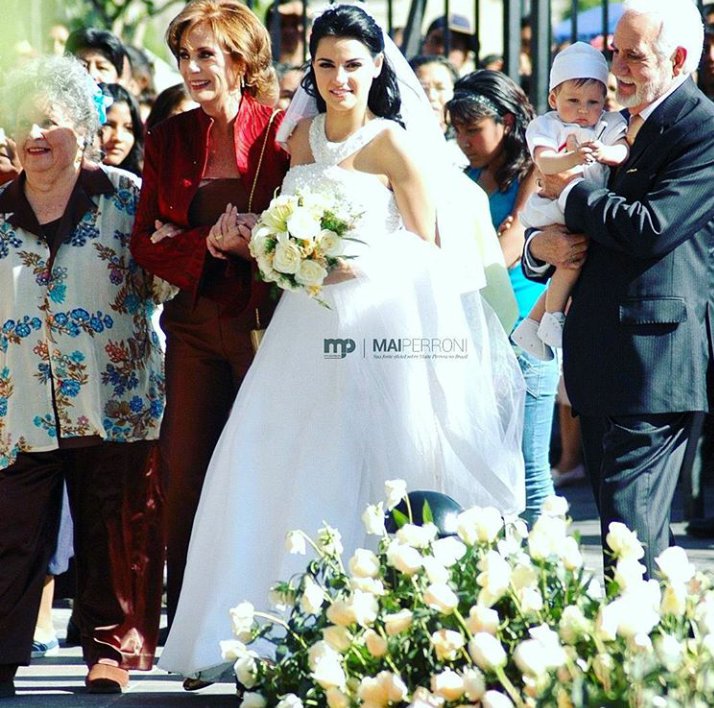 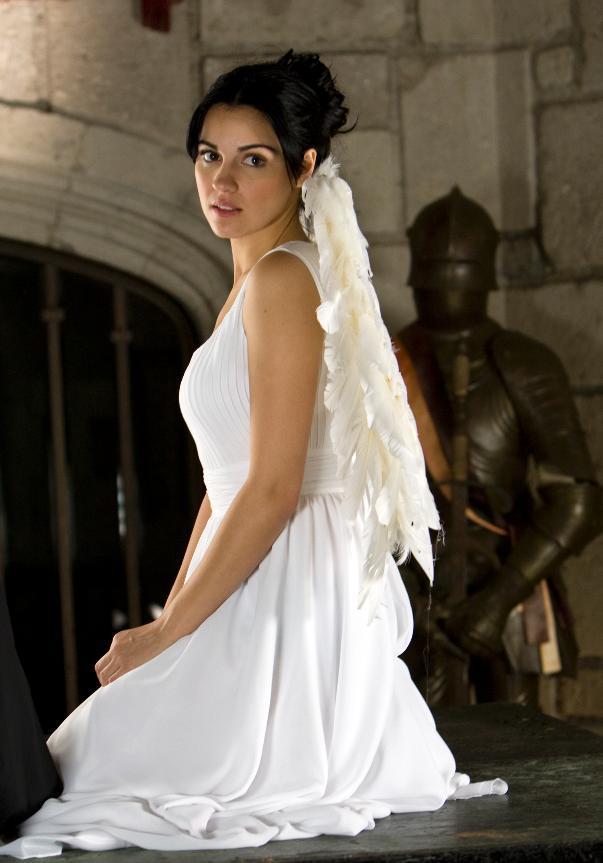 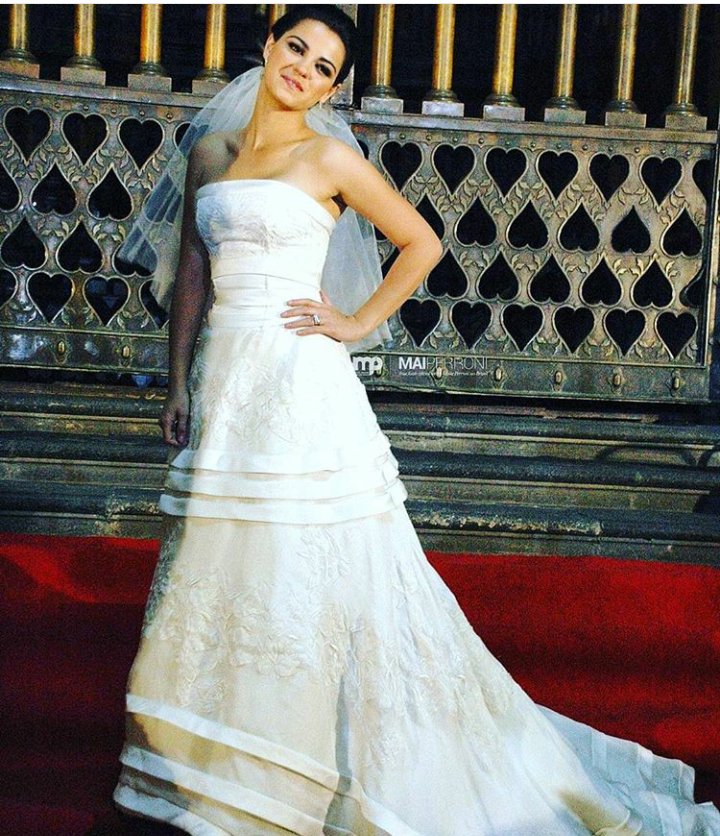 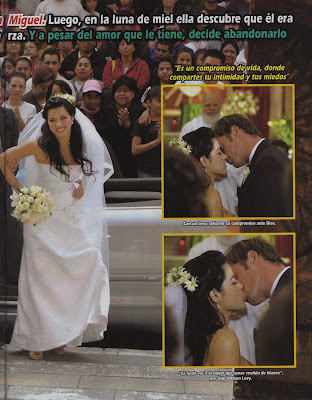 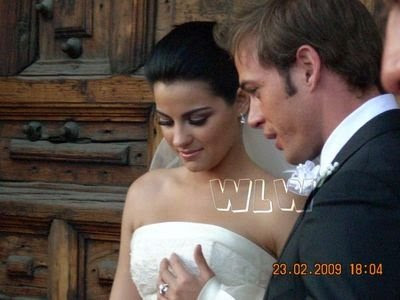 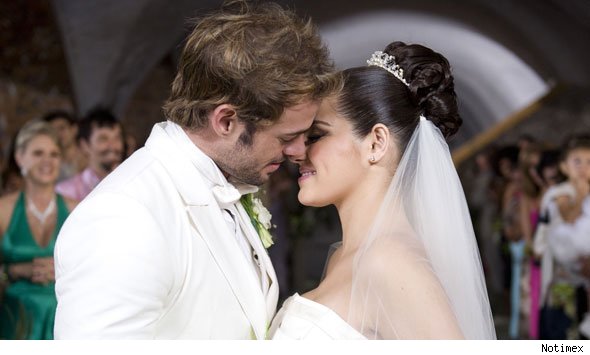 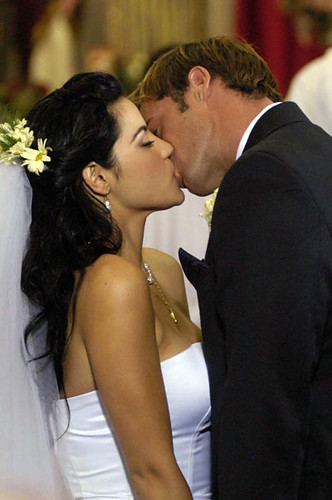 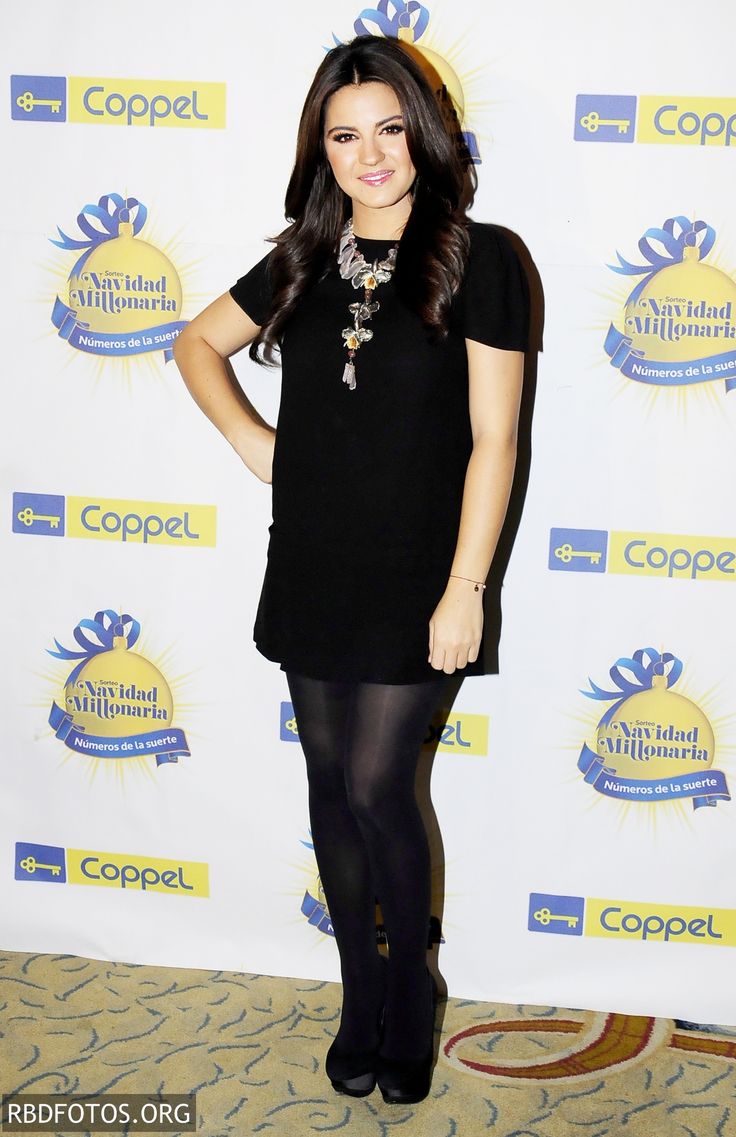 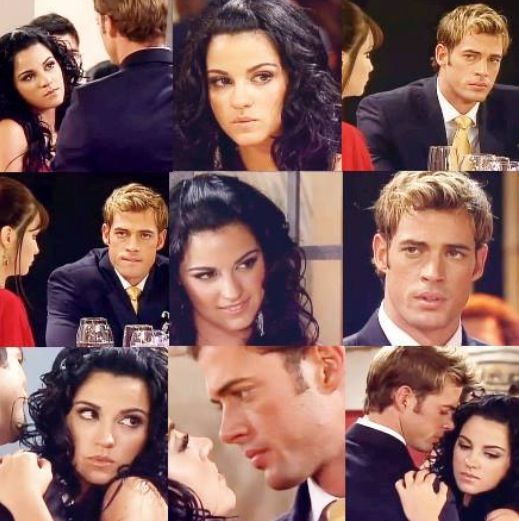