The Xperia X1 was the first phone to be released in the Xperia range. Released 2008, it featured a high resolution display (~311 ppi pixel density) and it was intended to fill the widening gap of smartphones as other competitors were producing high-end smartphone devices such as HTC and Apple. The X2 was released in the following year, which included an 8. 1 MP camera and included Wifi and GPS. By this time there was a clear shift towards the smartphone end of the spectrum. An exception was the Xperia Pureness, a translucent phone without camera that was sold by selected retailers in selected cities. The Xperia X5 Pureness is based on Sony Ericsson's proprietary operating system (OSE). 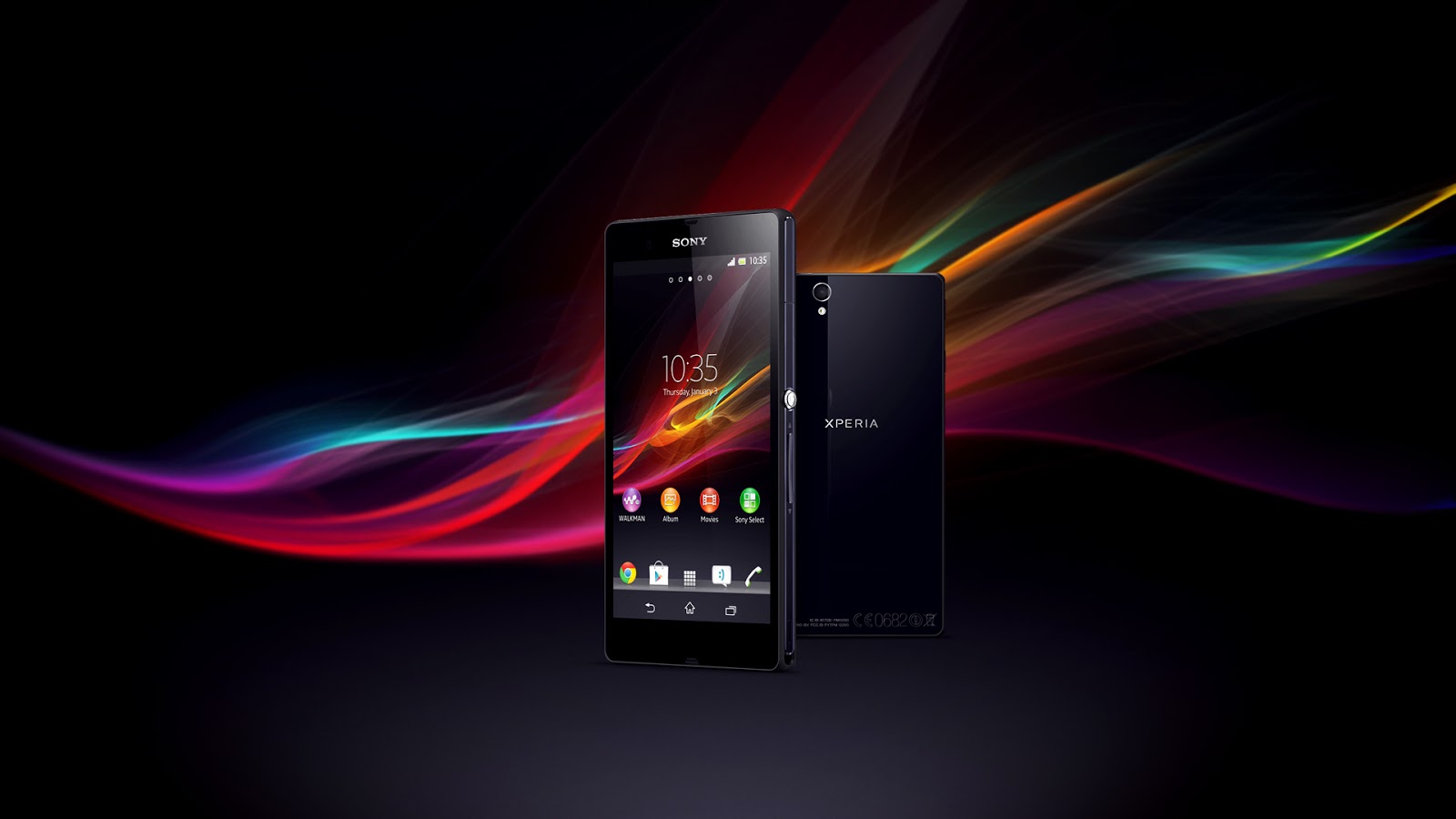 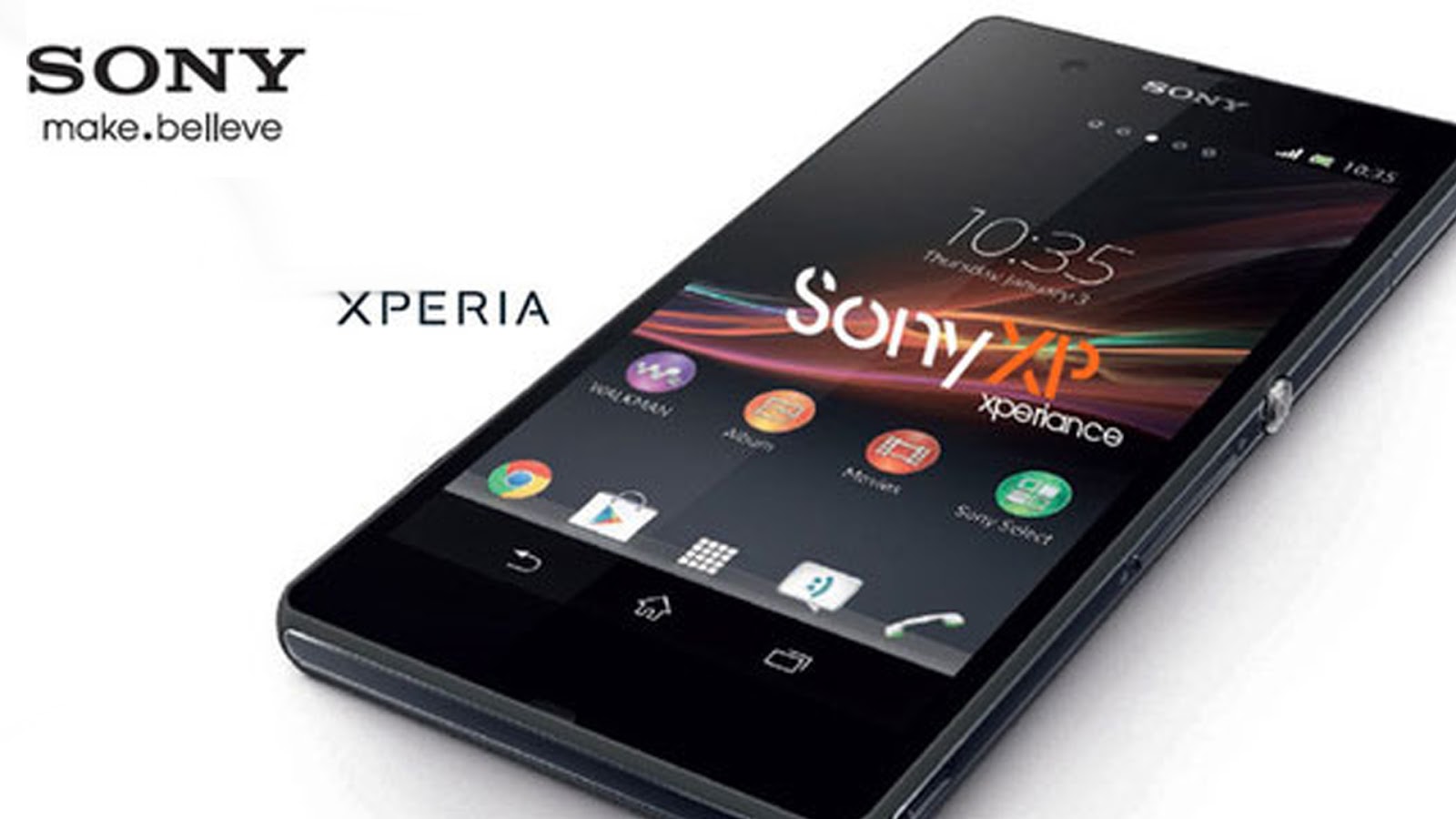 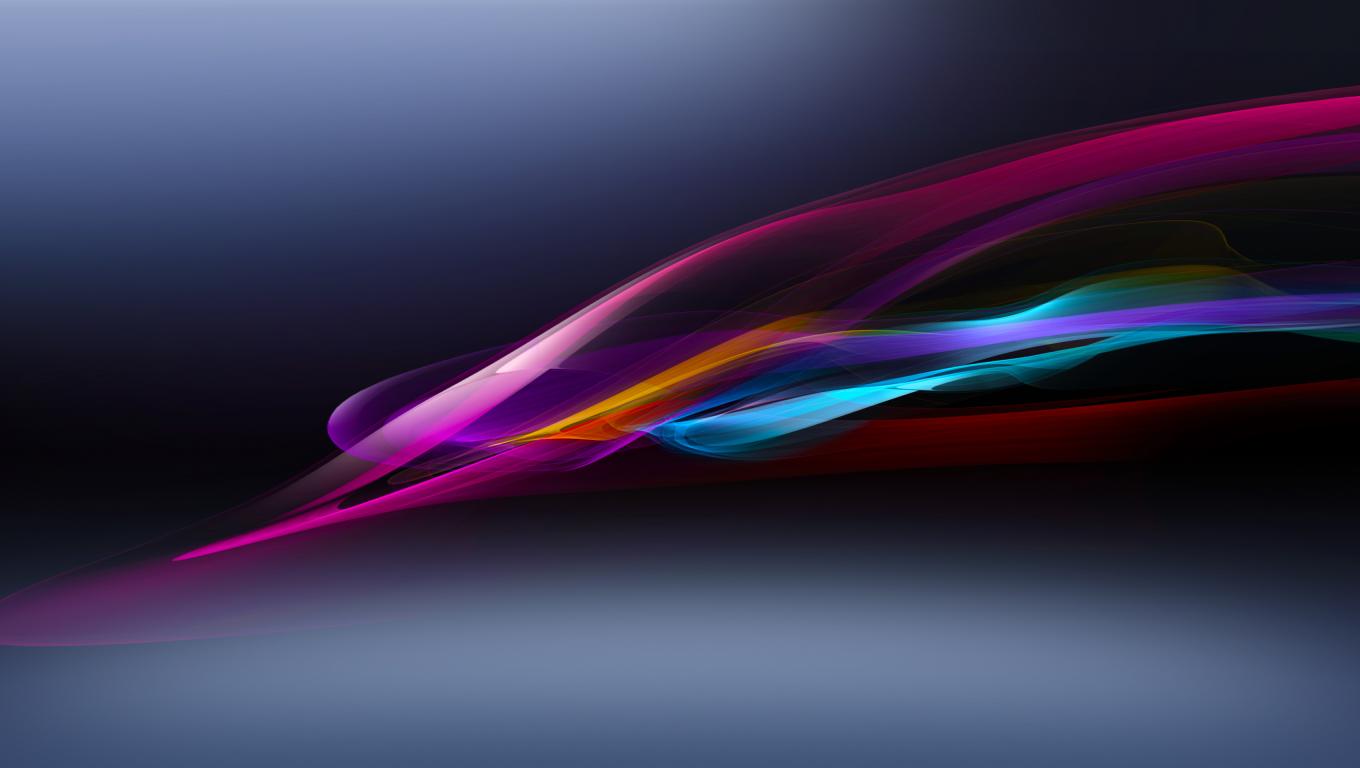 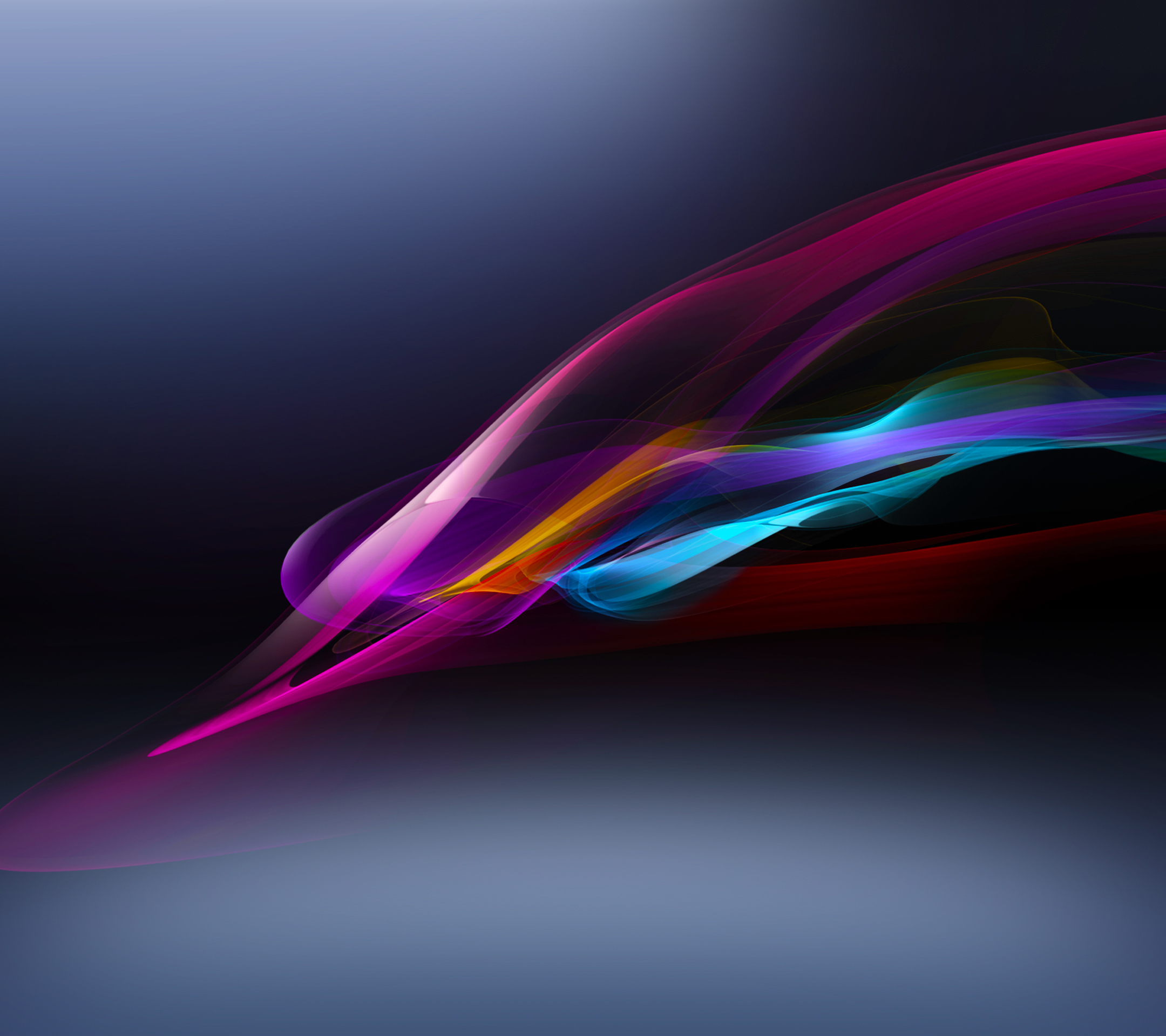 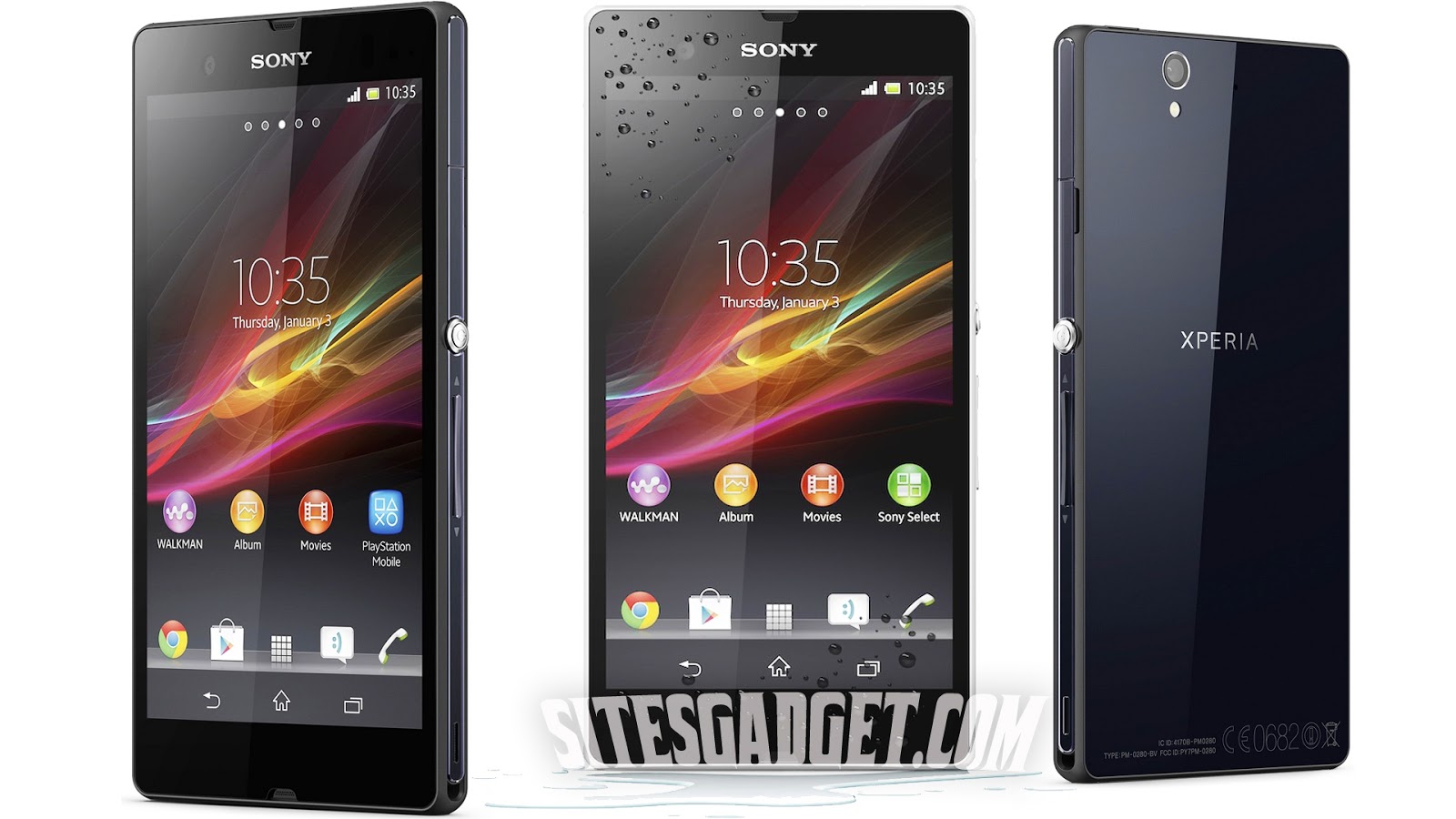 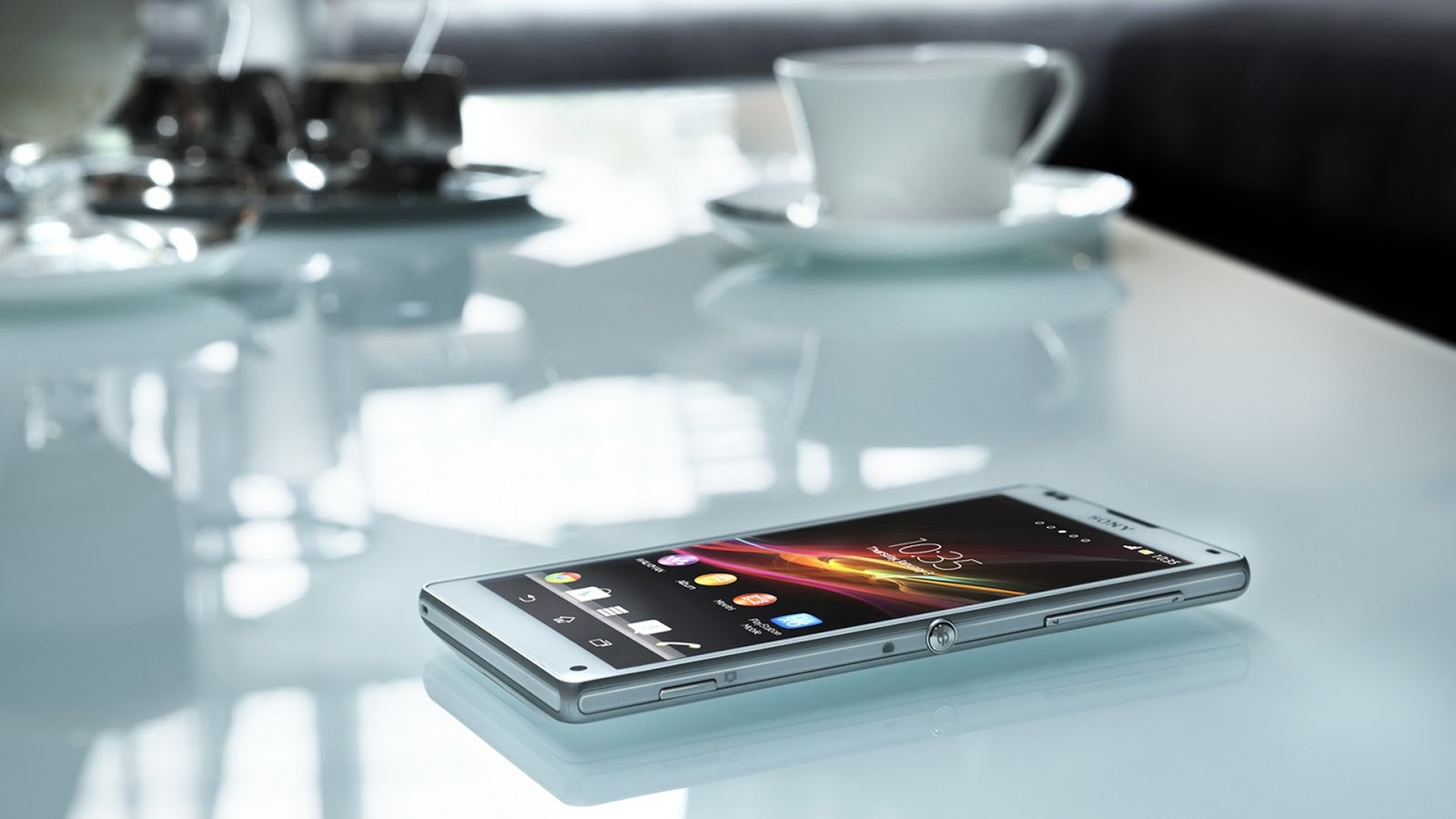 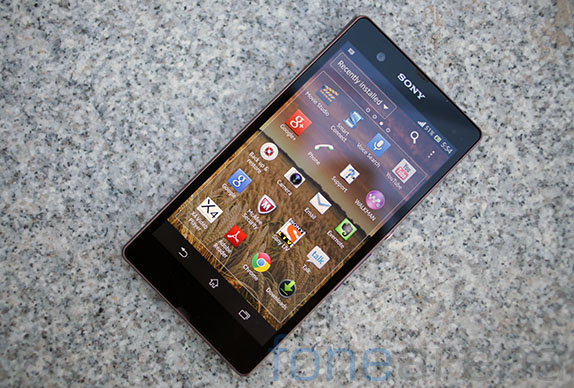 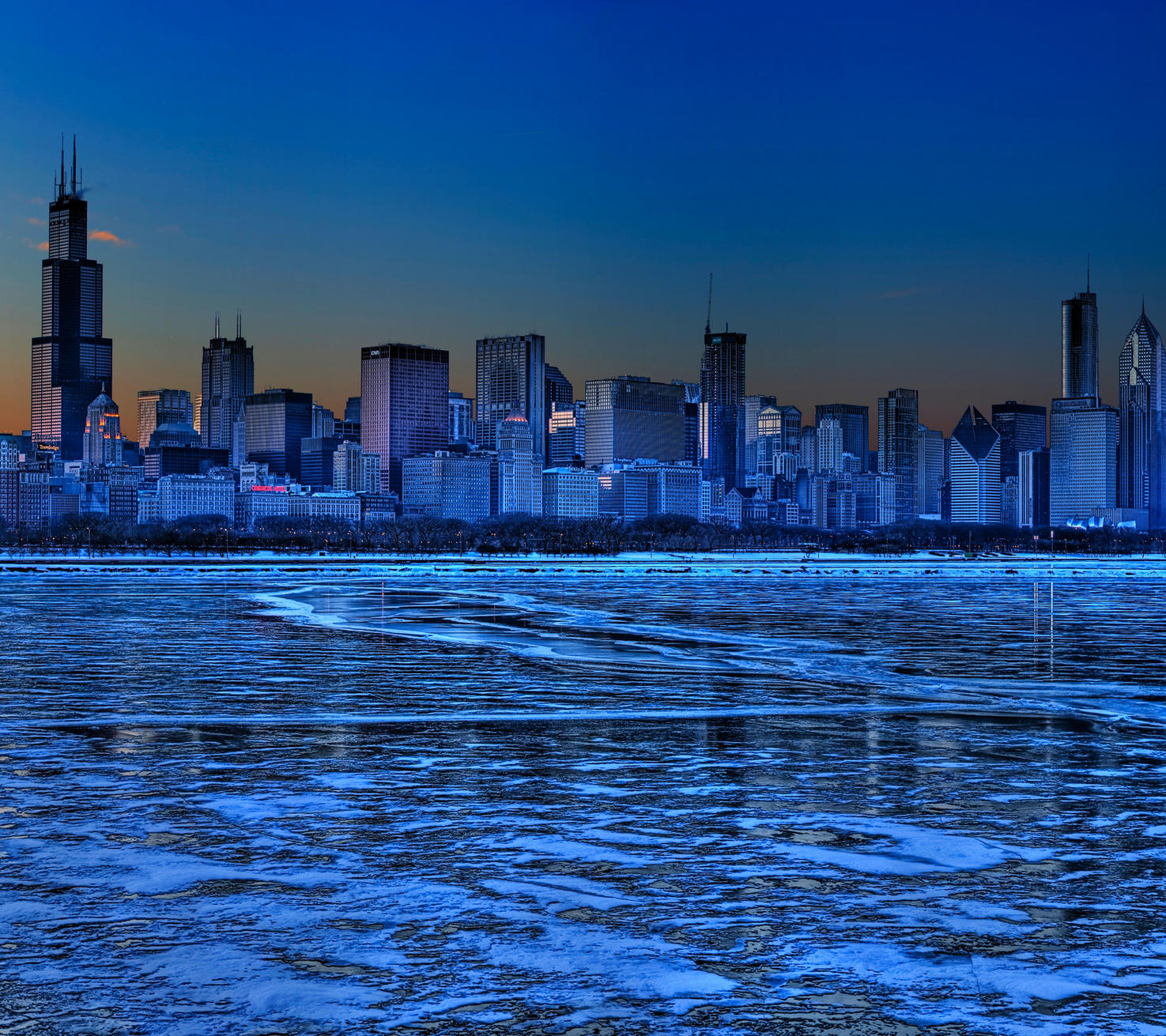 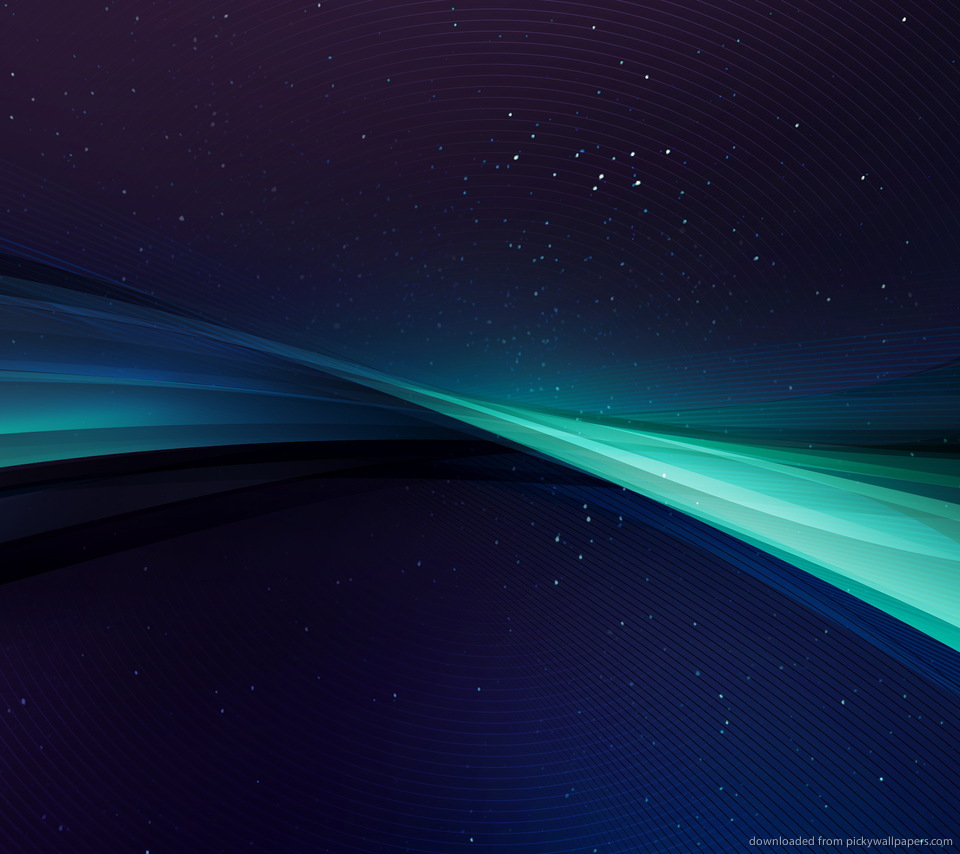 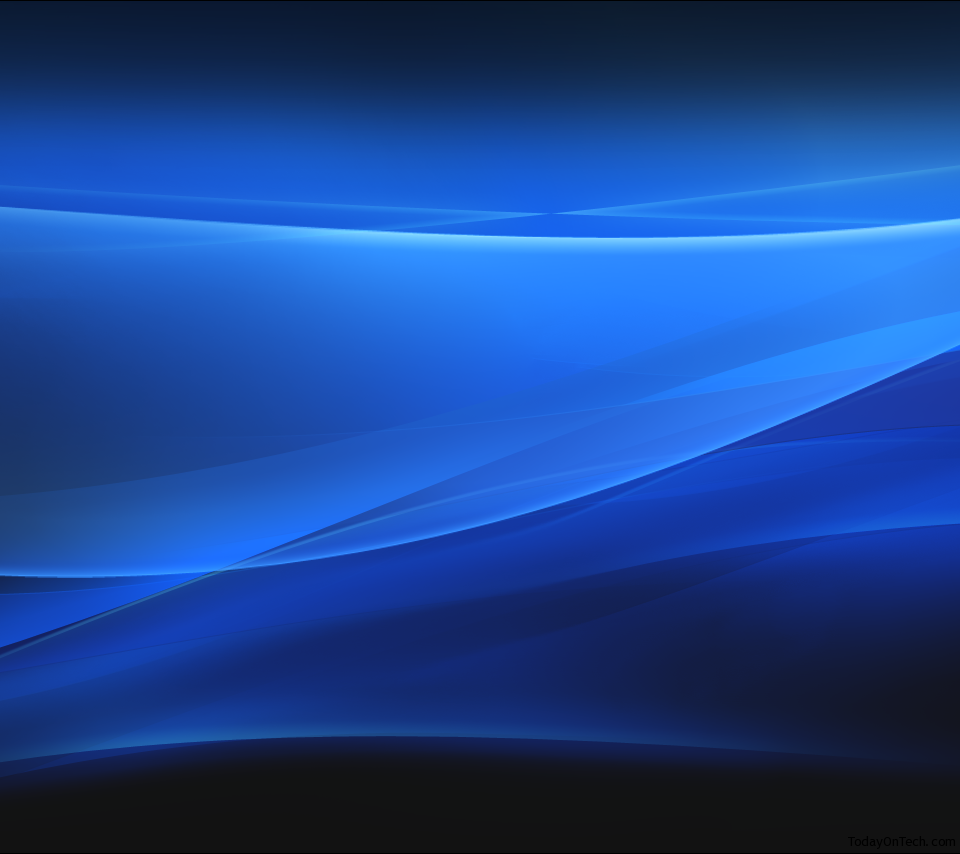 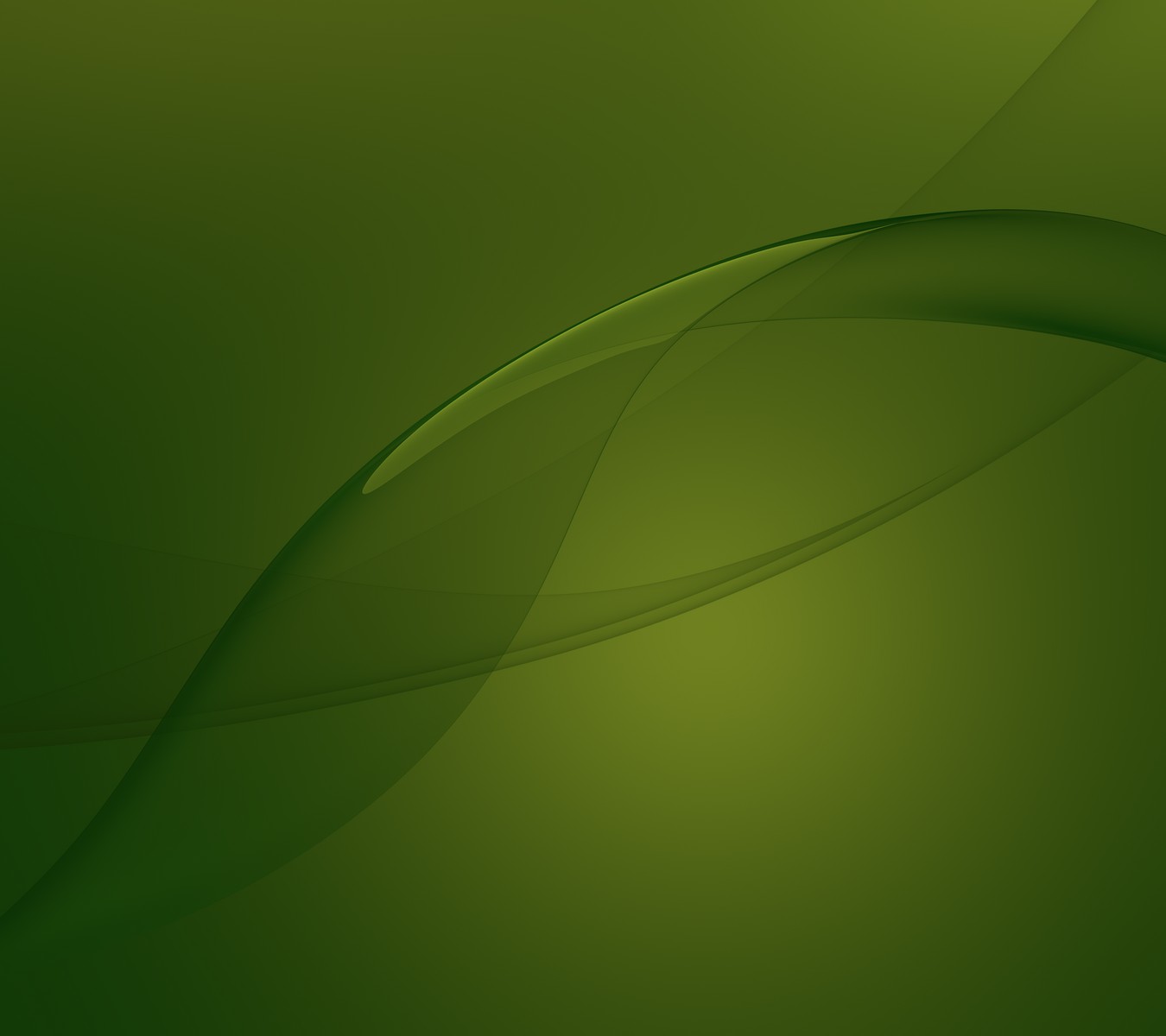 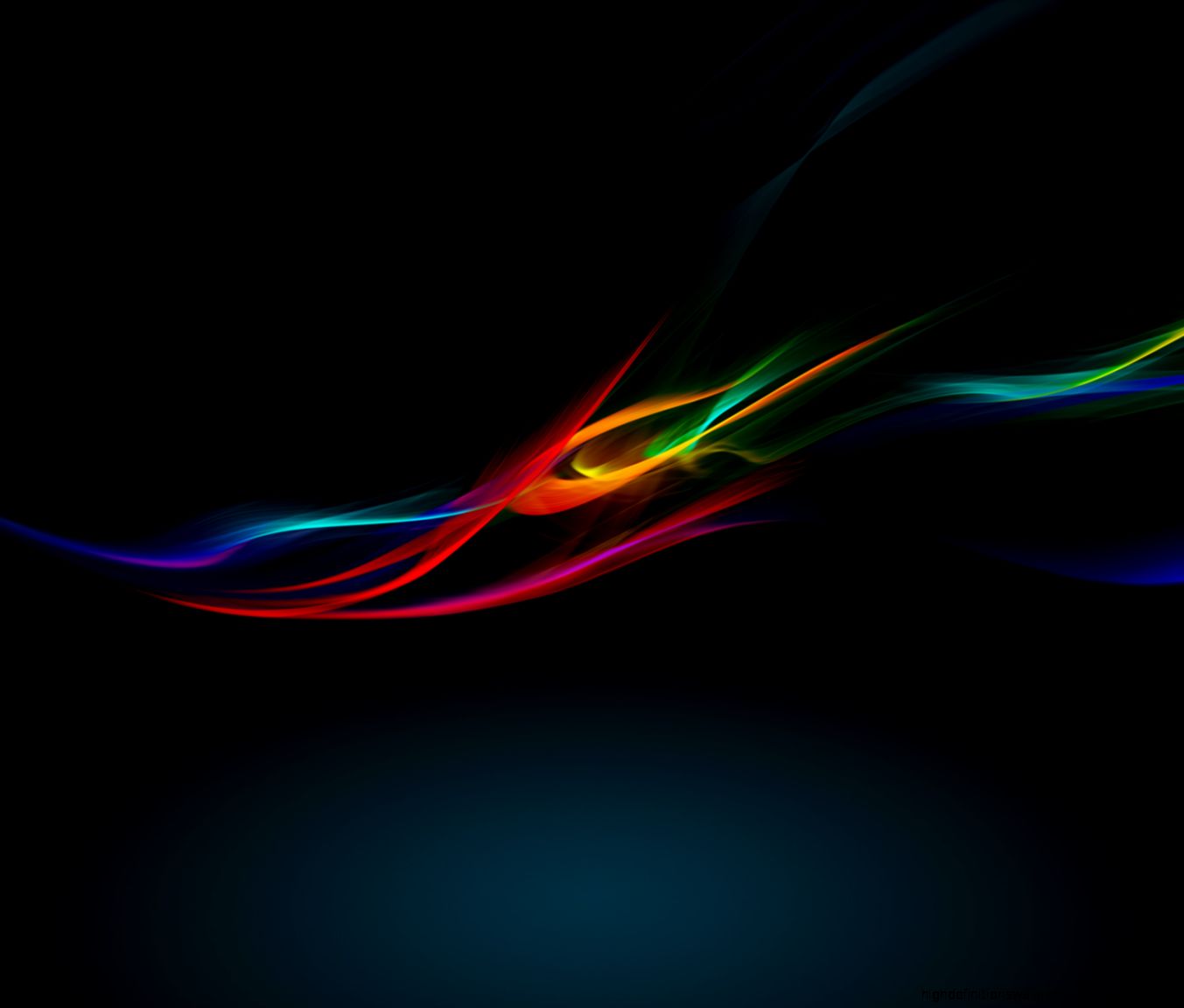 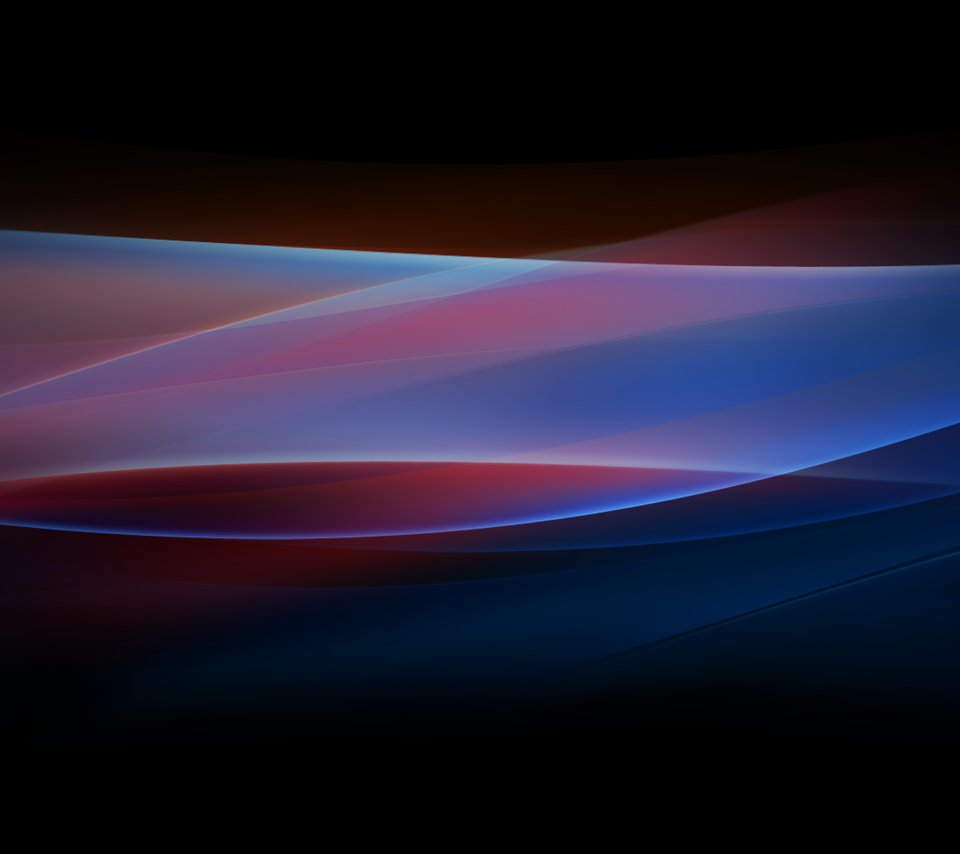 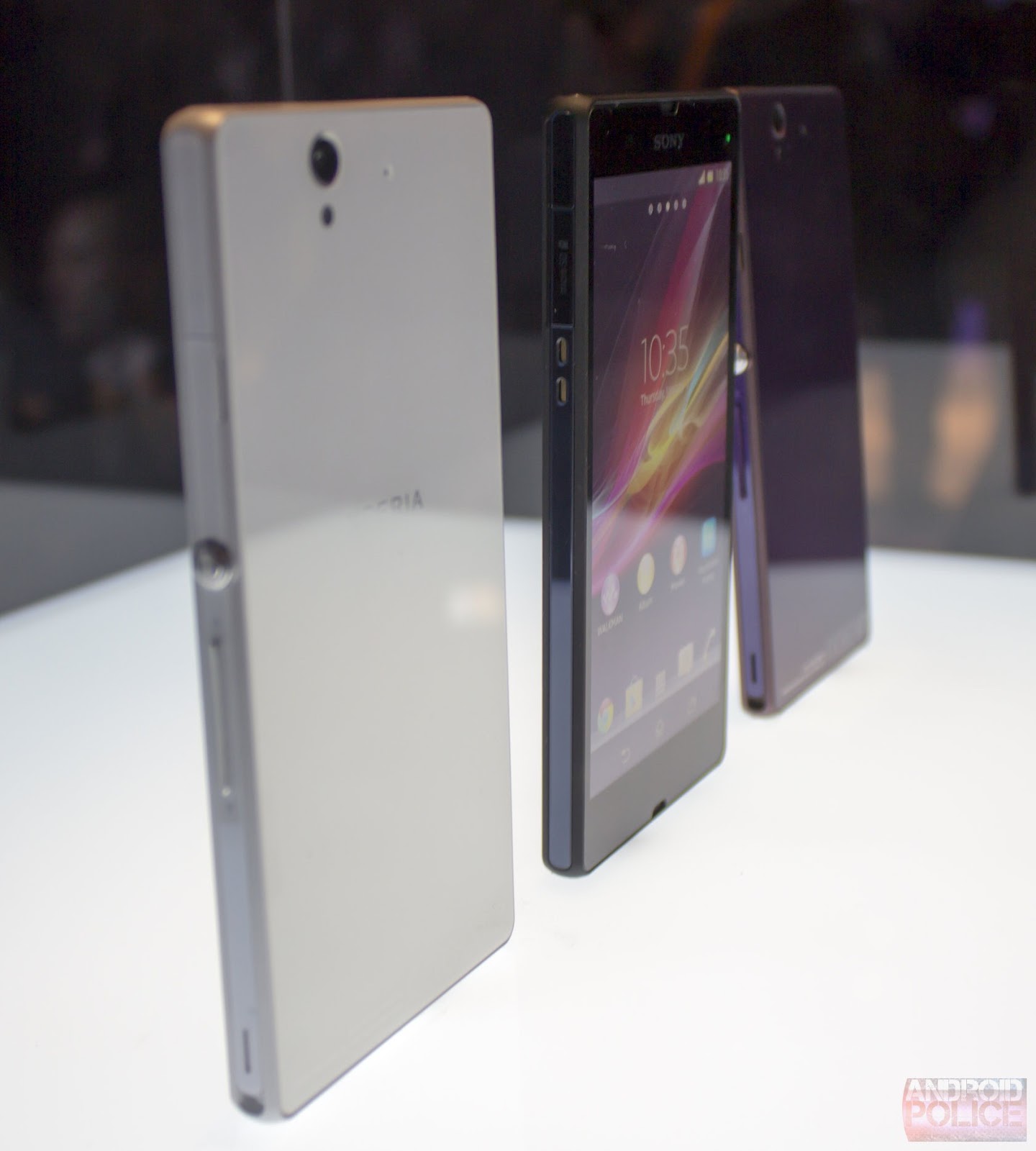 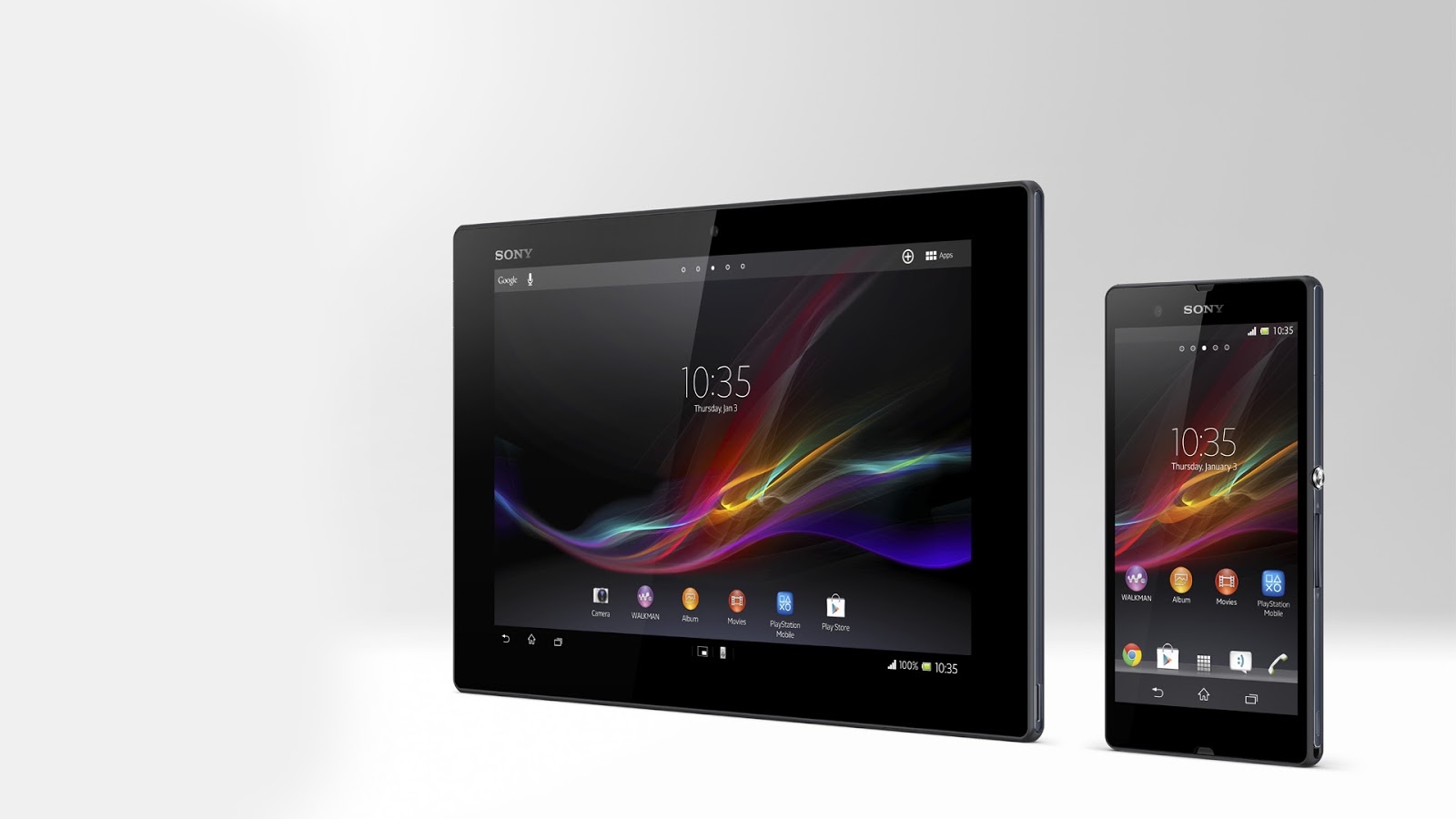 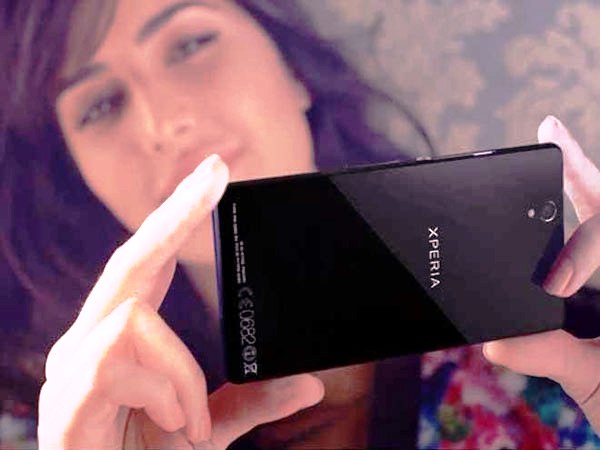 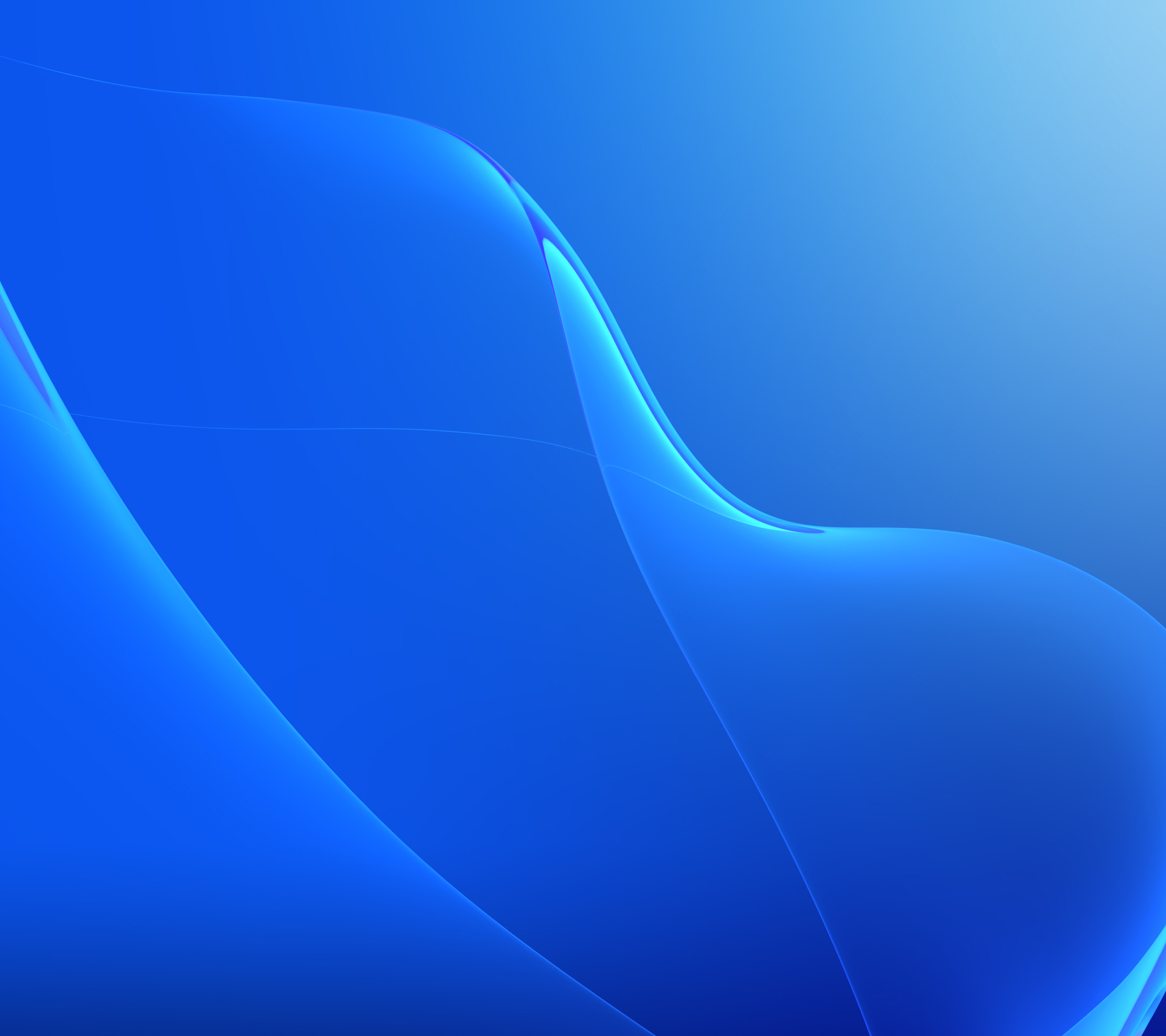