The cave was visited infrequently after mining activities ceased. However, in the 1950s, cavers heard wind roaring up from the rubble-choked cave floor. Although no route was obvious, people concluded that cave passages lay below the rubble. Led by Dave Allured, a group of cavers from the Colorado Grotto gained permission from the National Park Service and began digging in 1984. Since the breakthrough into large walking passages occurred on May 26, 1986, explorers have mapped over 138 miles (222 km) of passages, making Lechuguilla the eighth-longest cave in the world and fourth-longest in the United States. Lechuguilla was also the deepest known cave in the continental United States 1,604 feet (489 m) until the exploration of Tears of the Turtle Cave in 2014. Drawn by the cave's pristine condition and rare beauty, cavers come from around the world to explore and map its passages and geology. 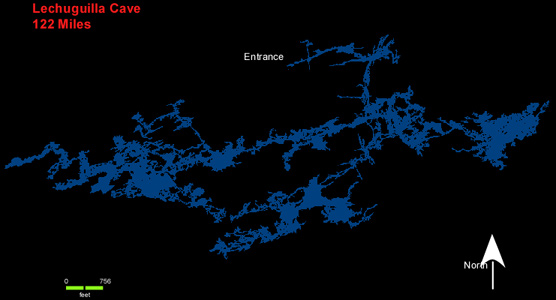 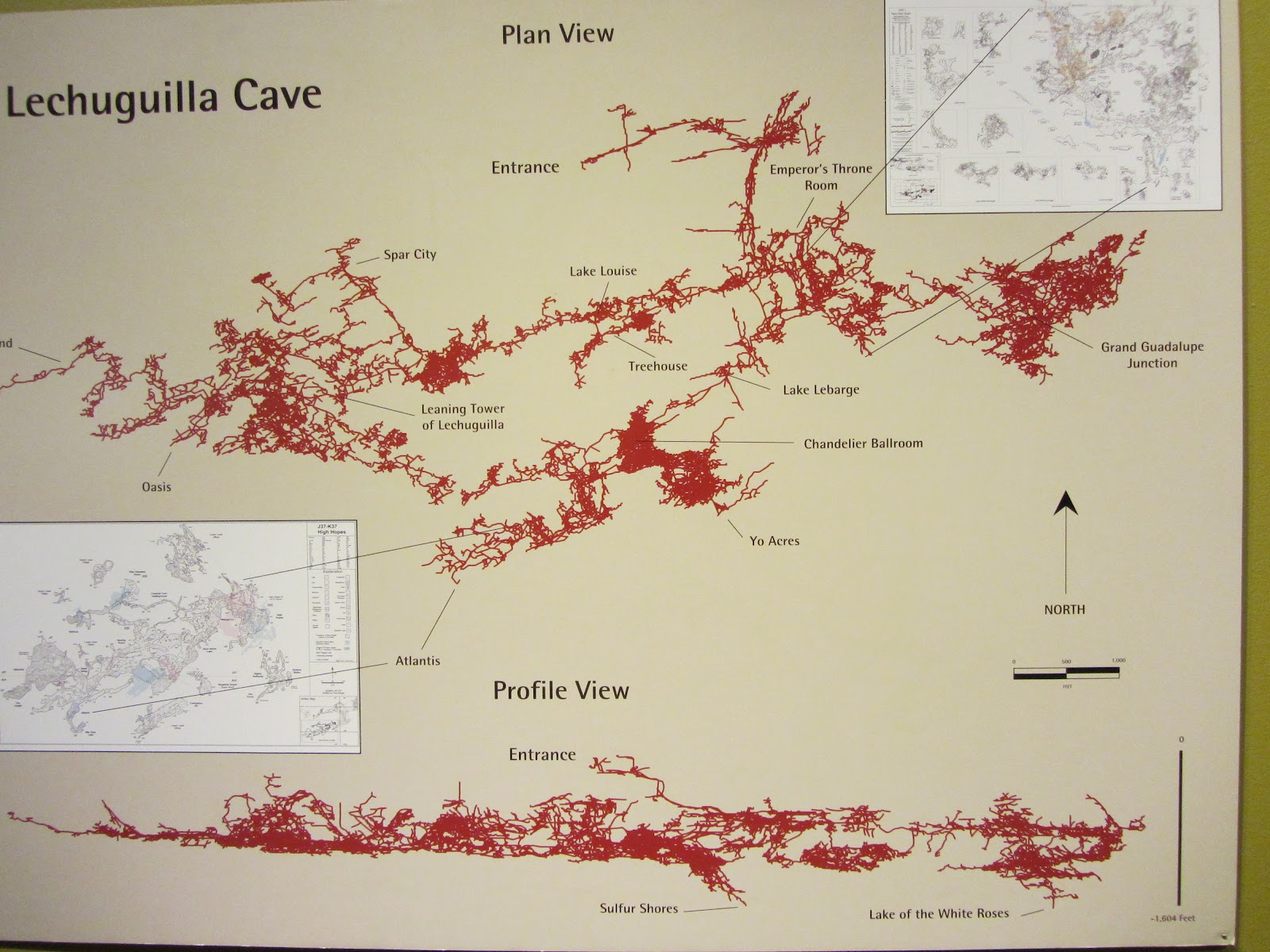 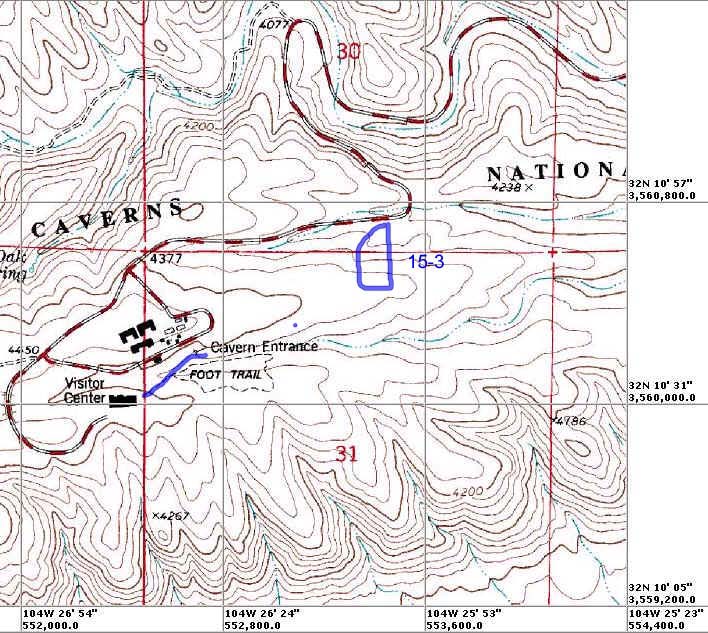 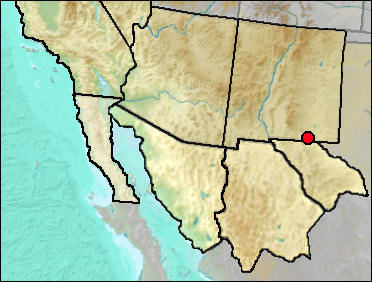 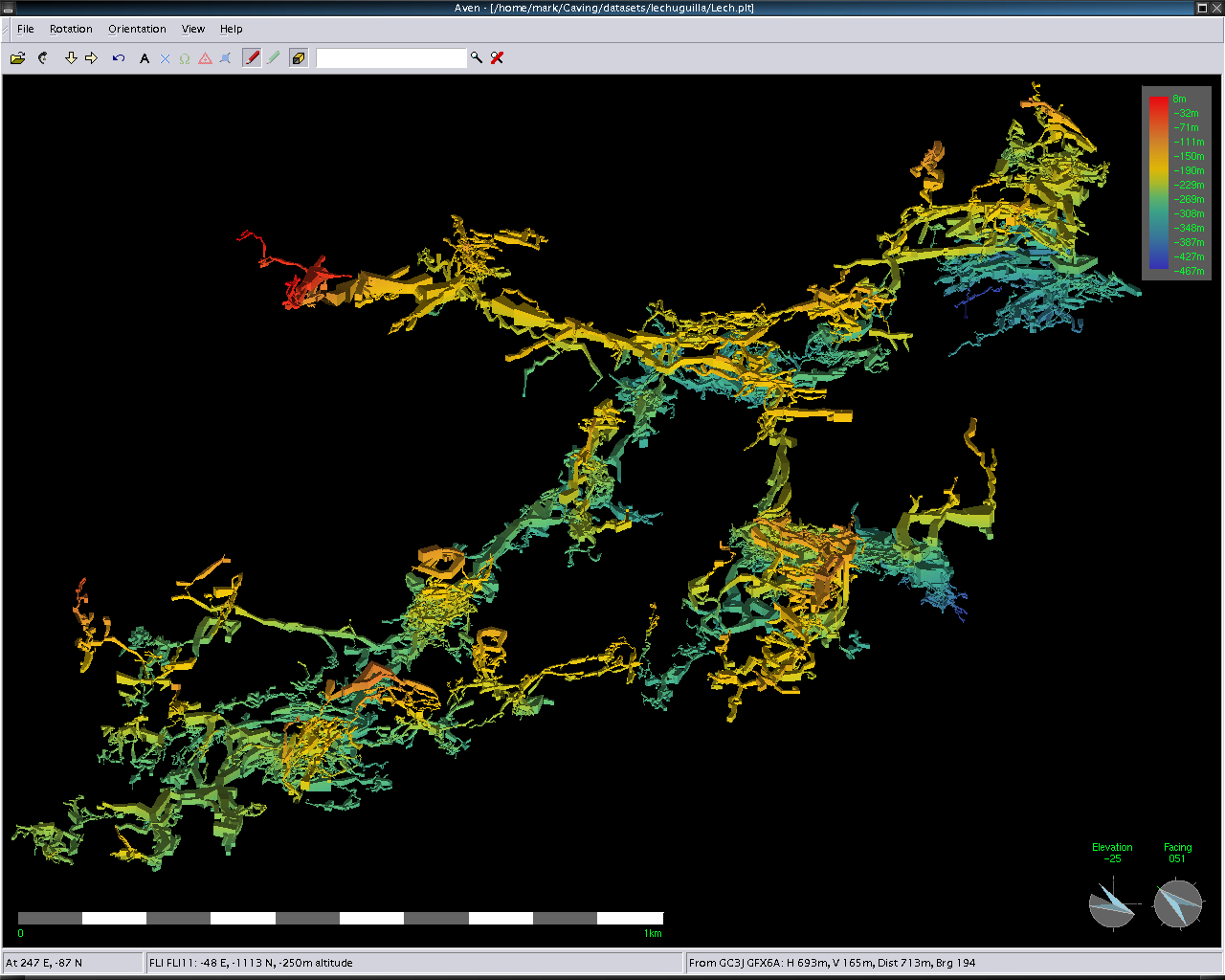 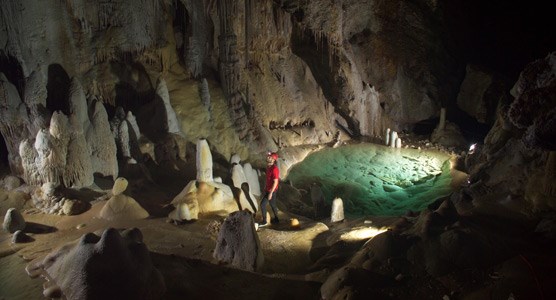 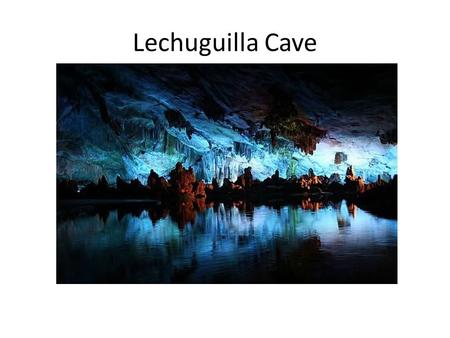 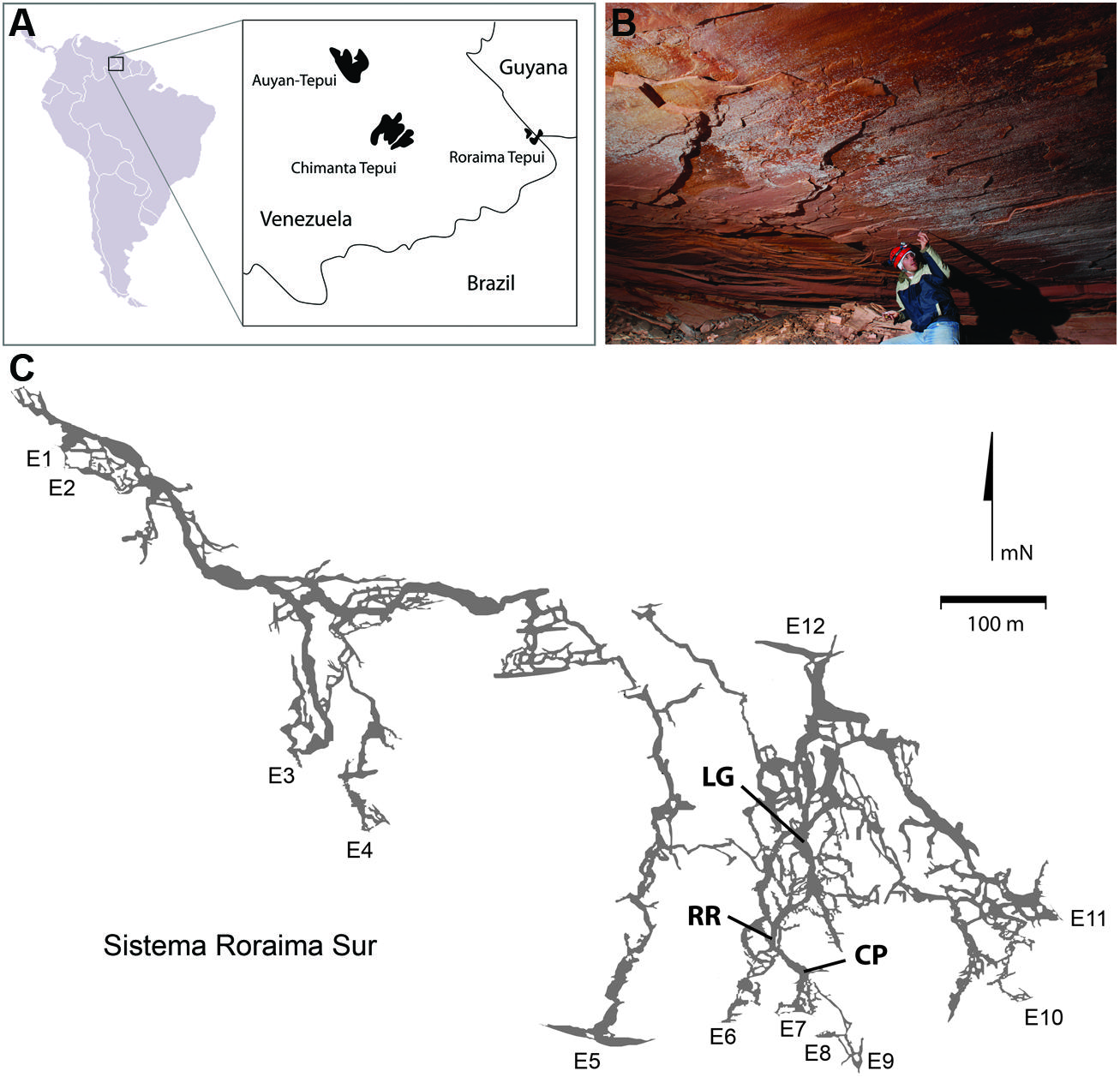 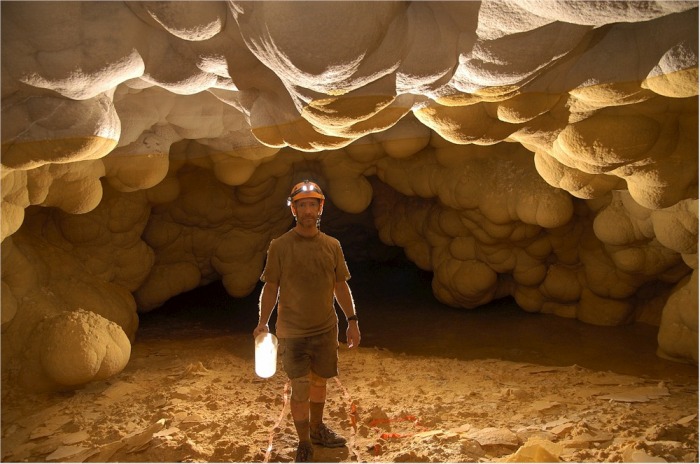 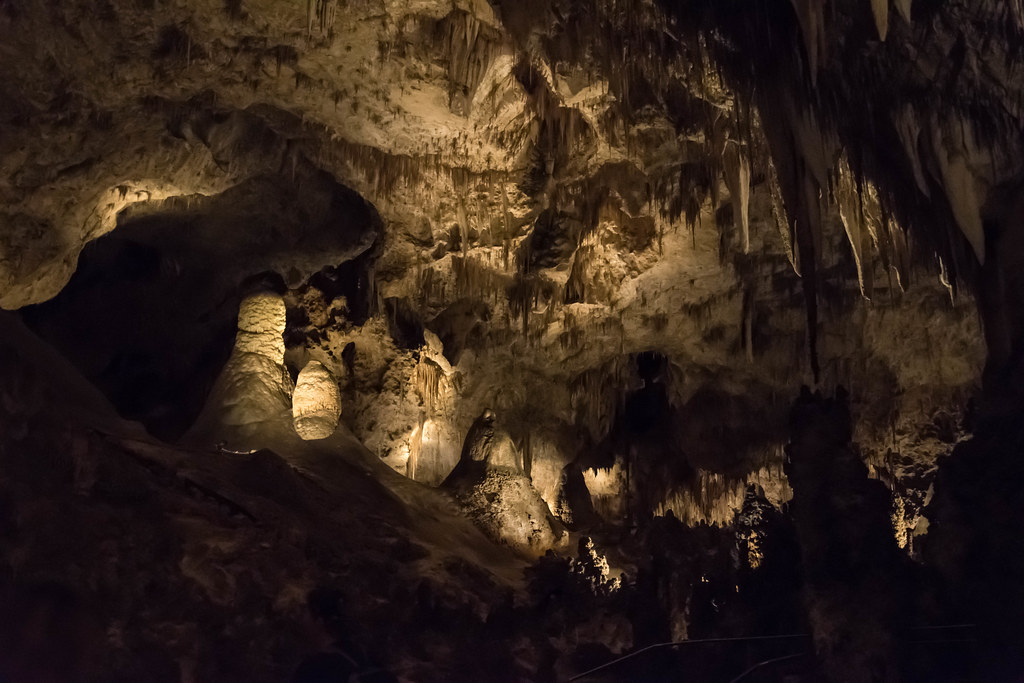 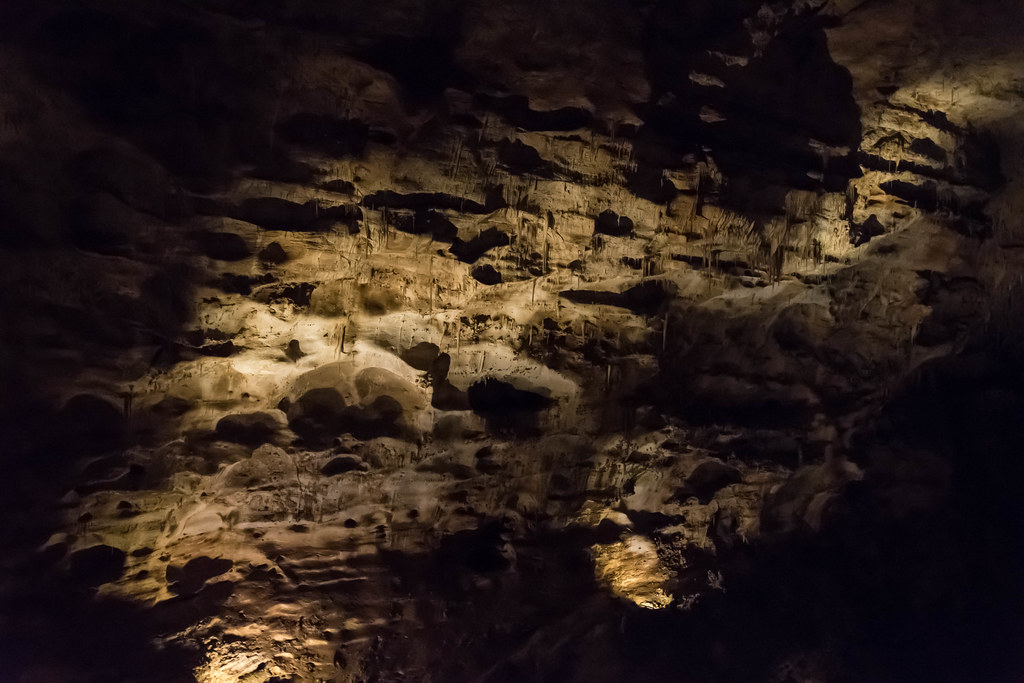 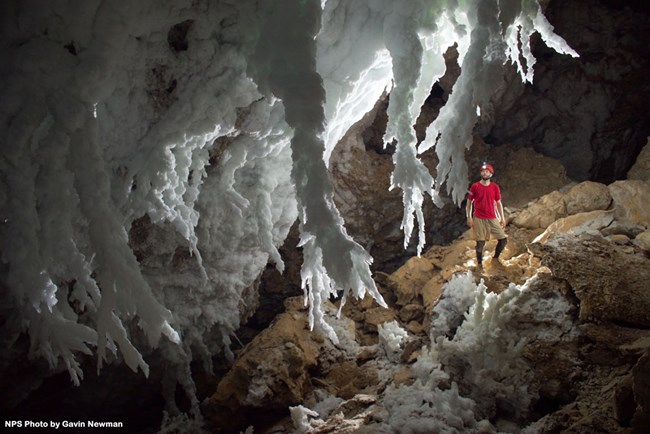 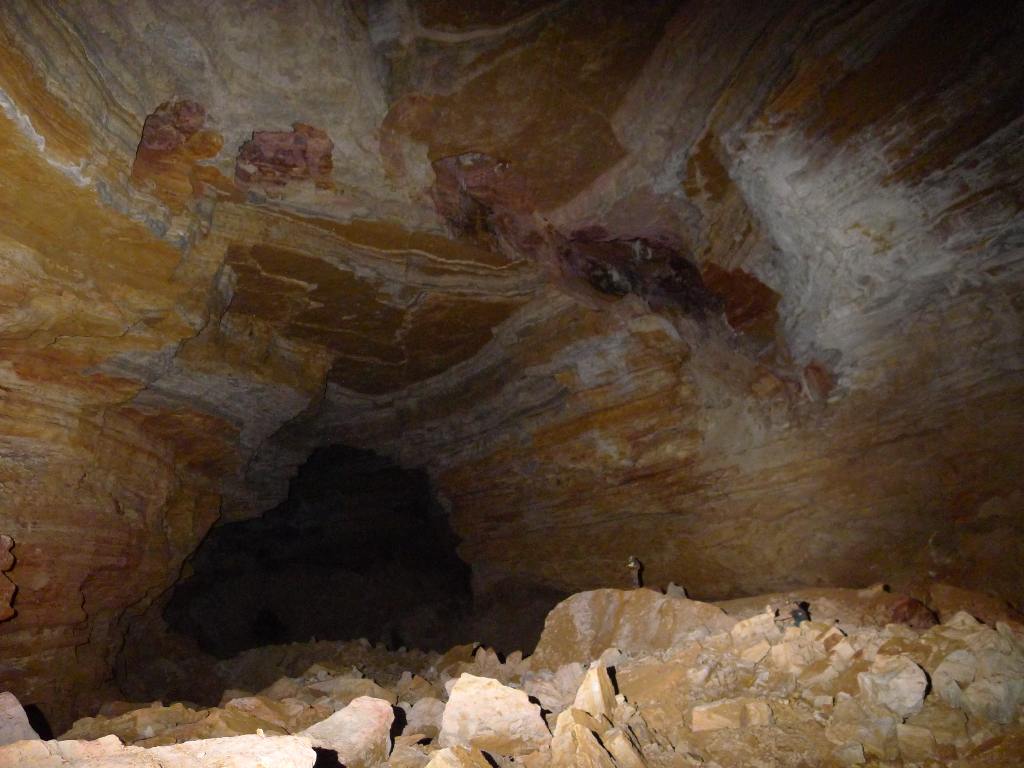 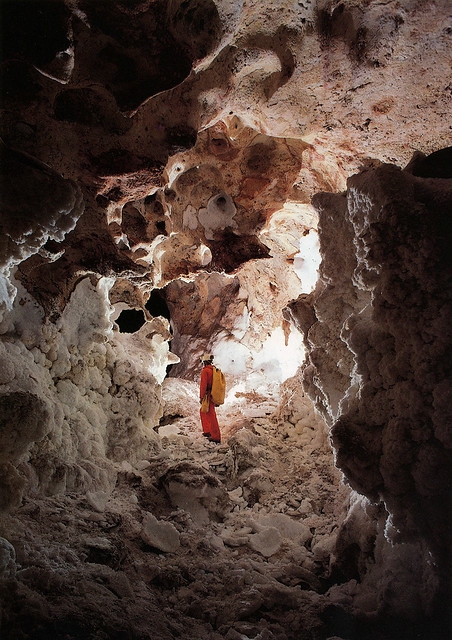