A minicomputer, or colloquially mini, is a class of smaller computers that was developed in the mid-1960's and sold for much less than mainframe and mid-size computers from IBM and its direct competitors. In a 1970 survey, The New York Times suggested a consensus definition of a minicomputer as a machine costing less than US$25,000 (equivalent to $165,000 in 2019), with an input-output device such as a teleprinter and at least four thousand words of memory, that is capable of running programs in a higher level language, such as Fortran or BASIC. The class formed a distinct group with its own software architectures and operating systems. Minis were designed for control, instrumentation, human interaction, and communication switching as distinct from calculation and record keeping. Many were sold indirectly to original equipment manufacturers (OEMs) for final end use application. During the two decade lifetime of the minicomputer class (1965–1985), almost 100 companies formed and only a half dozen remained. 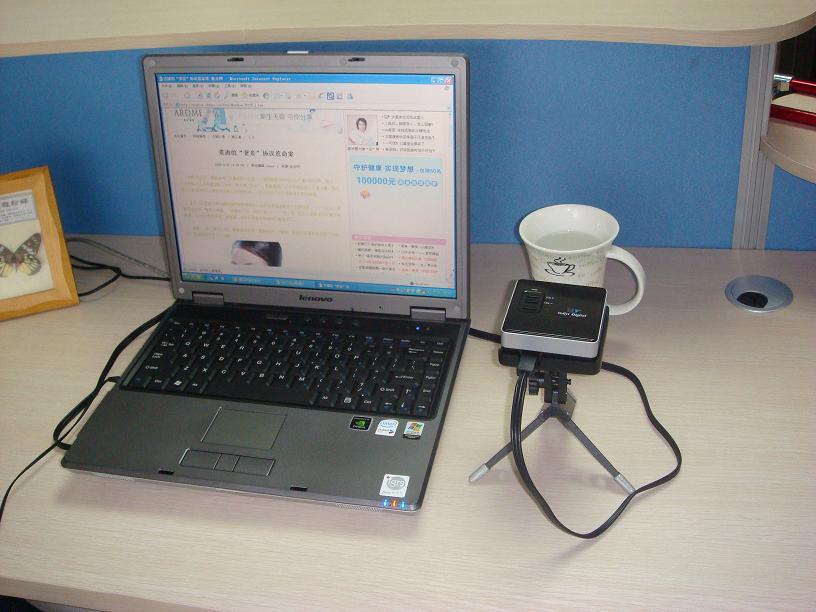 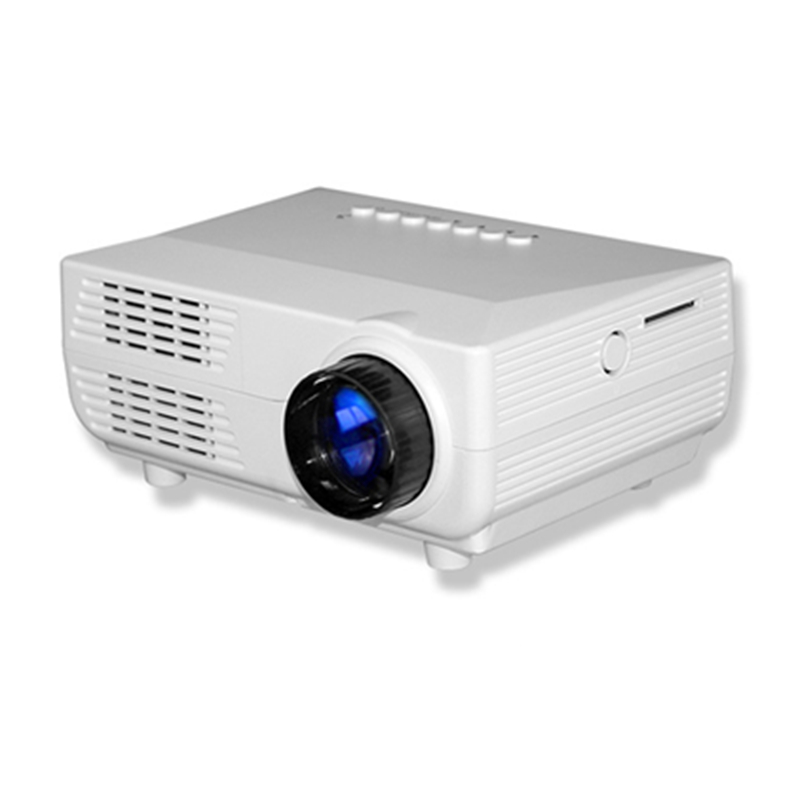 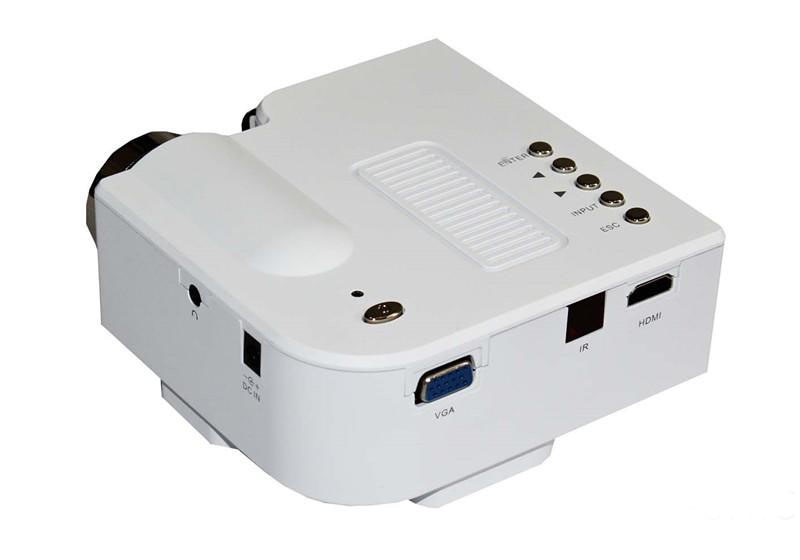 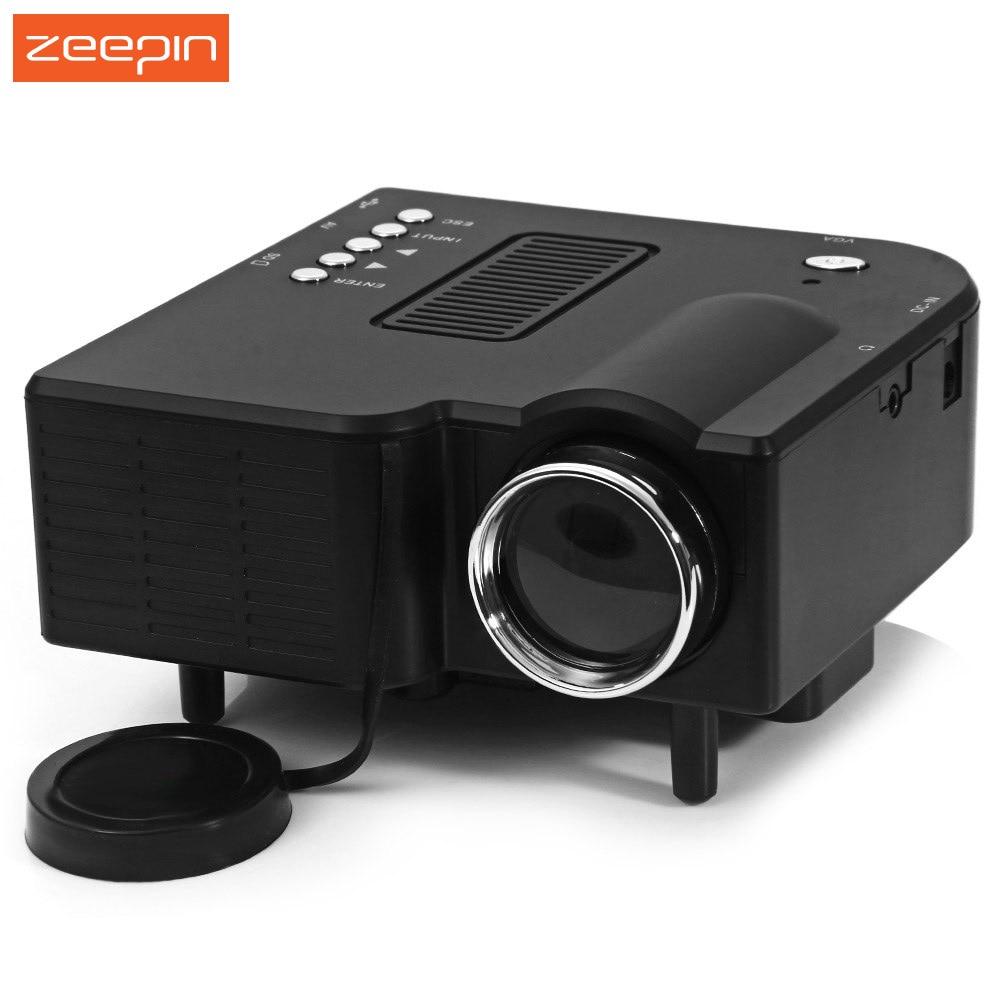 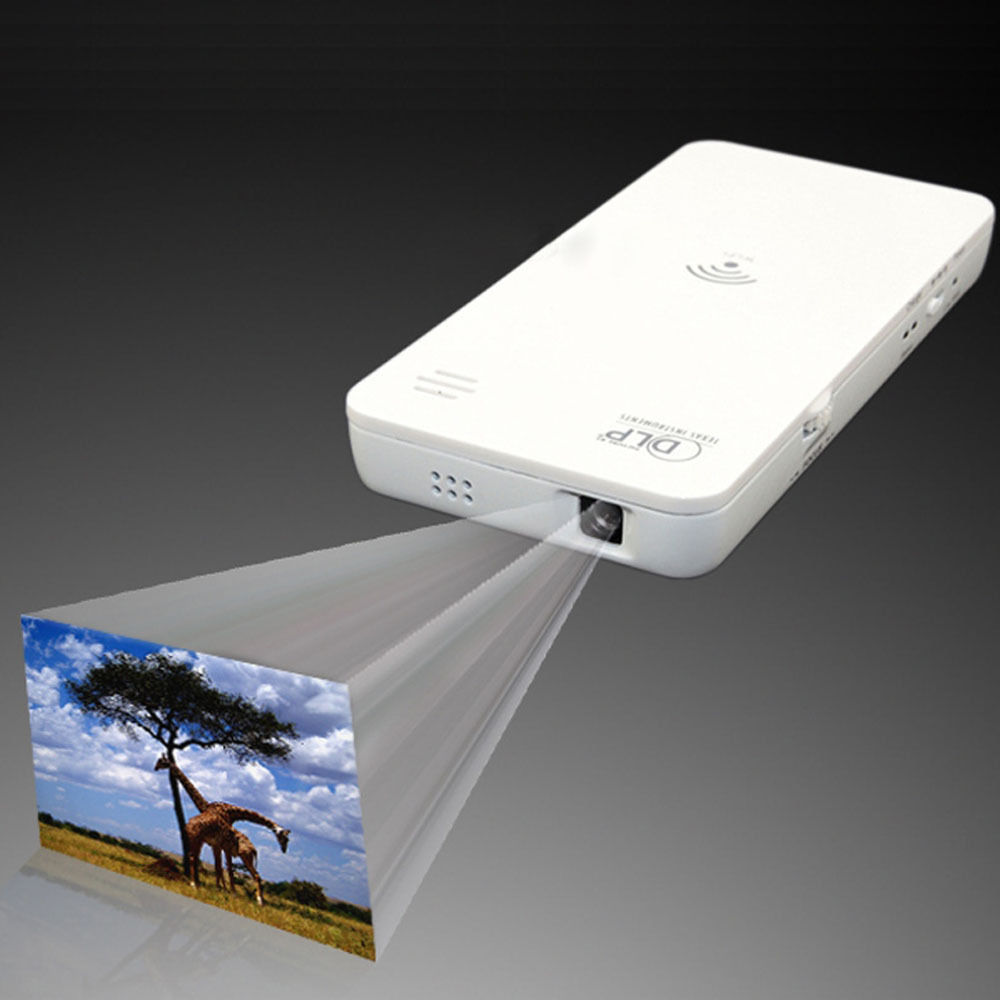 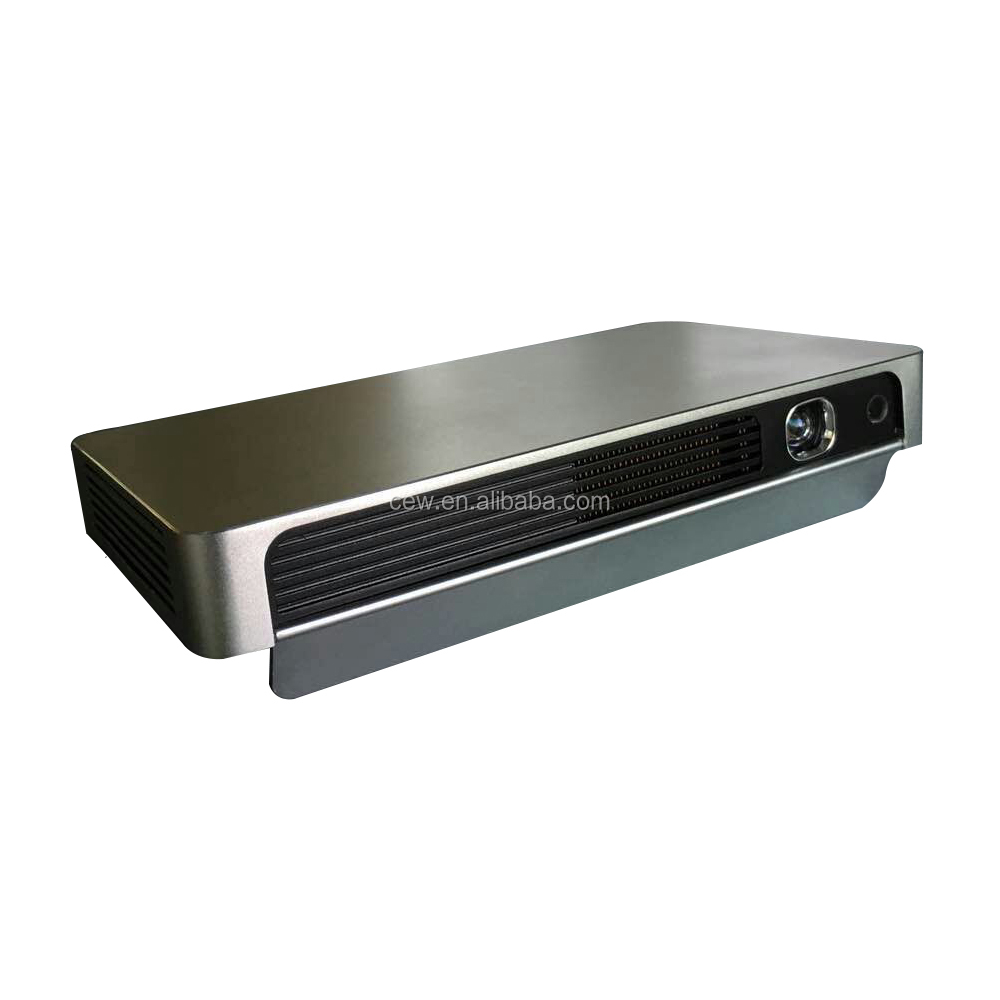 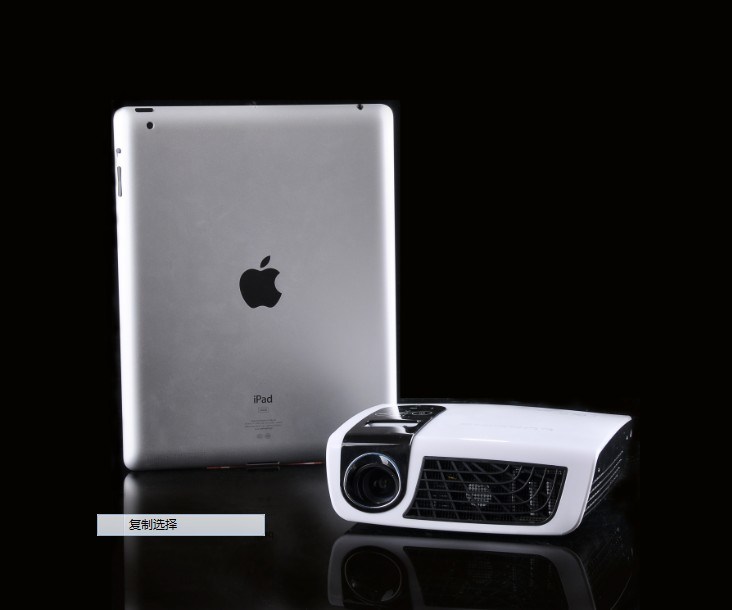 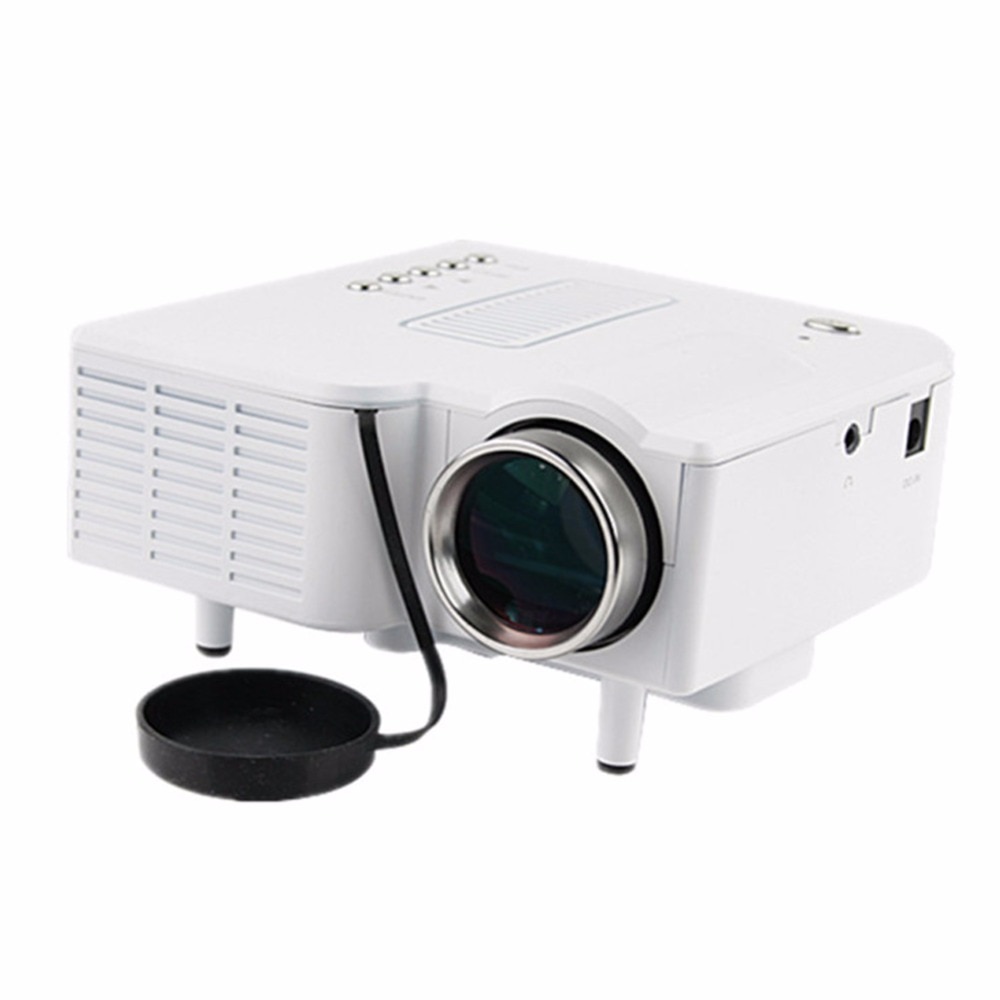 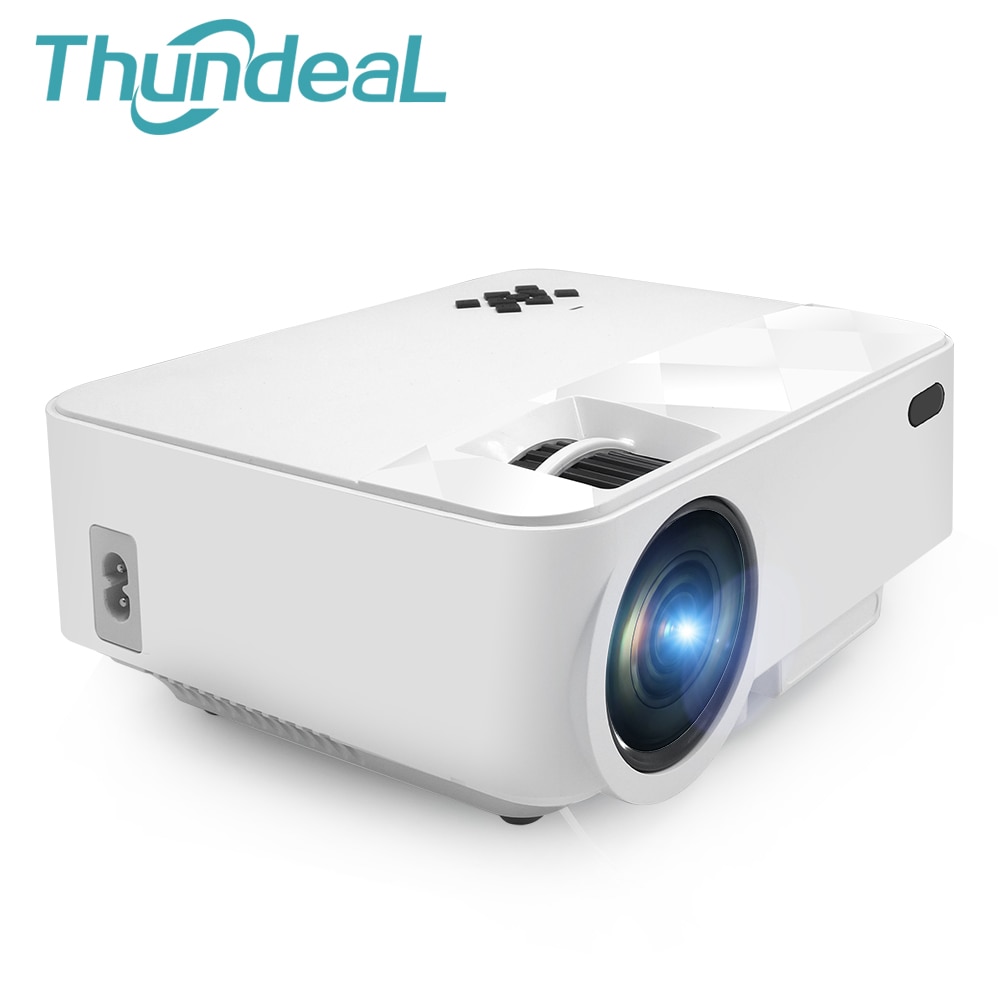 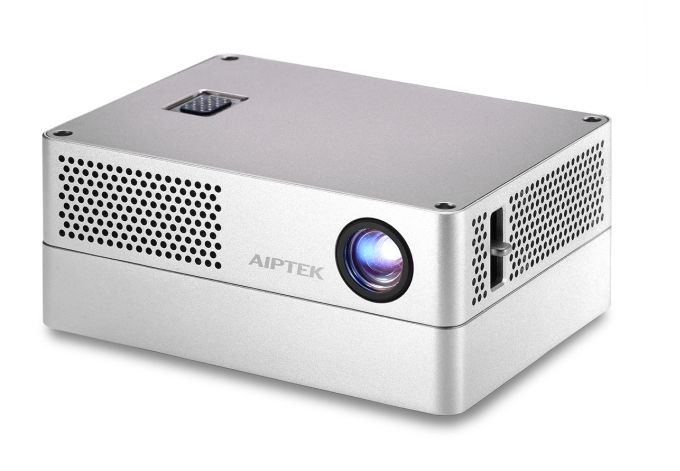 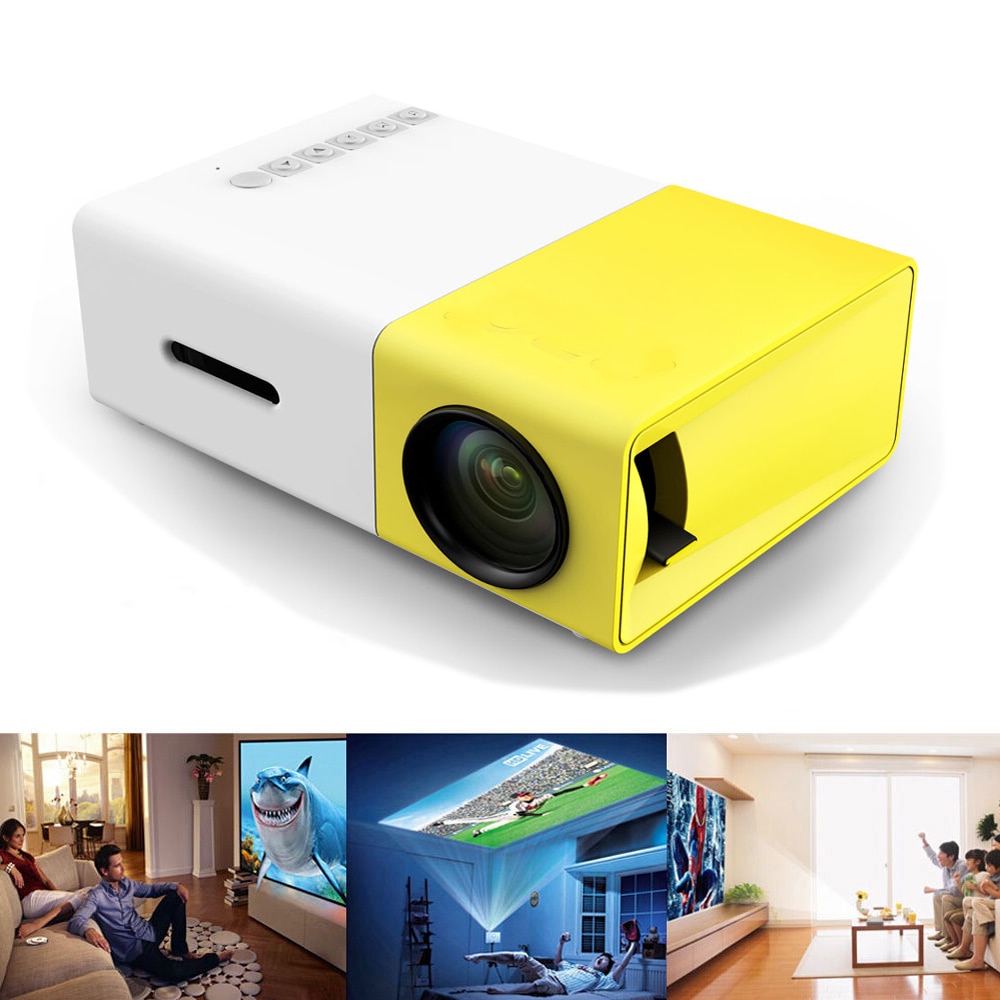 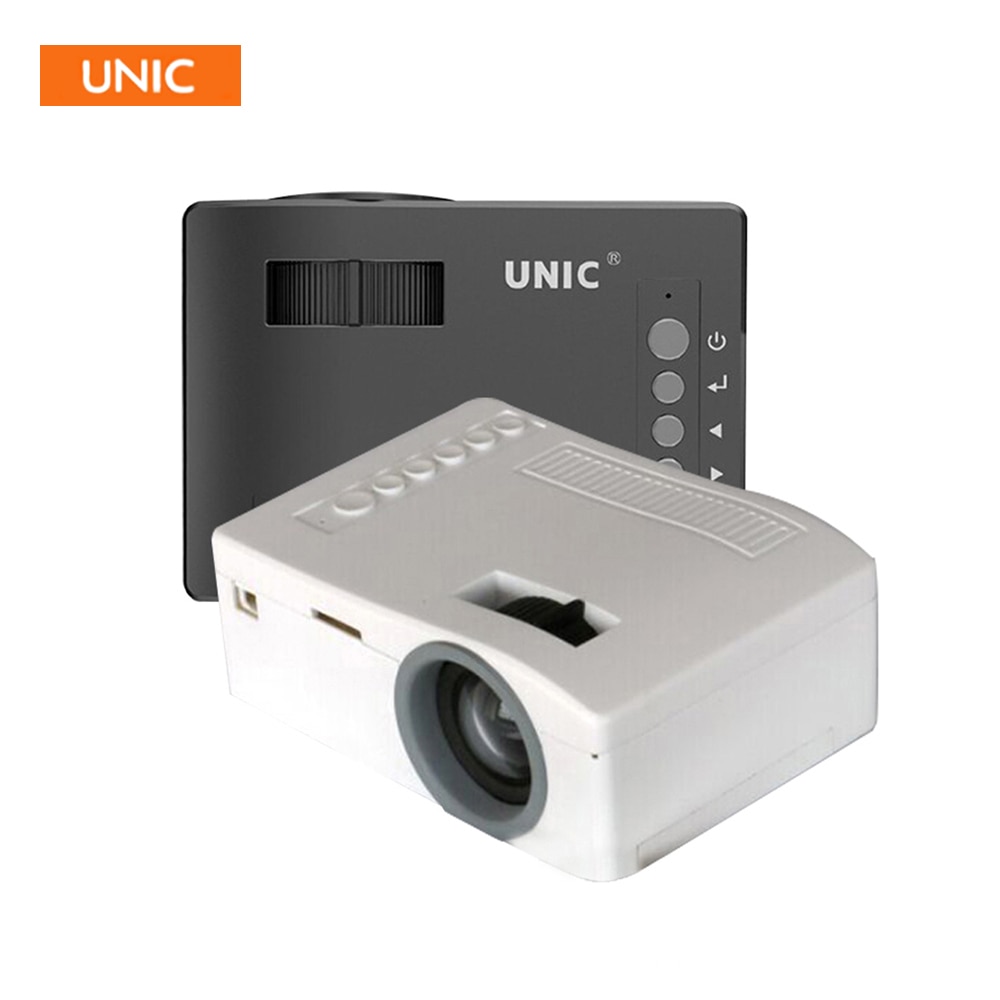 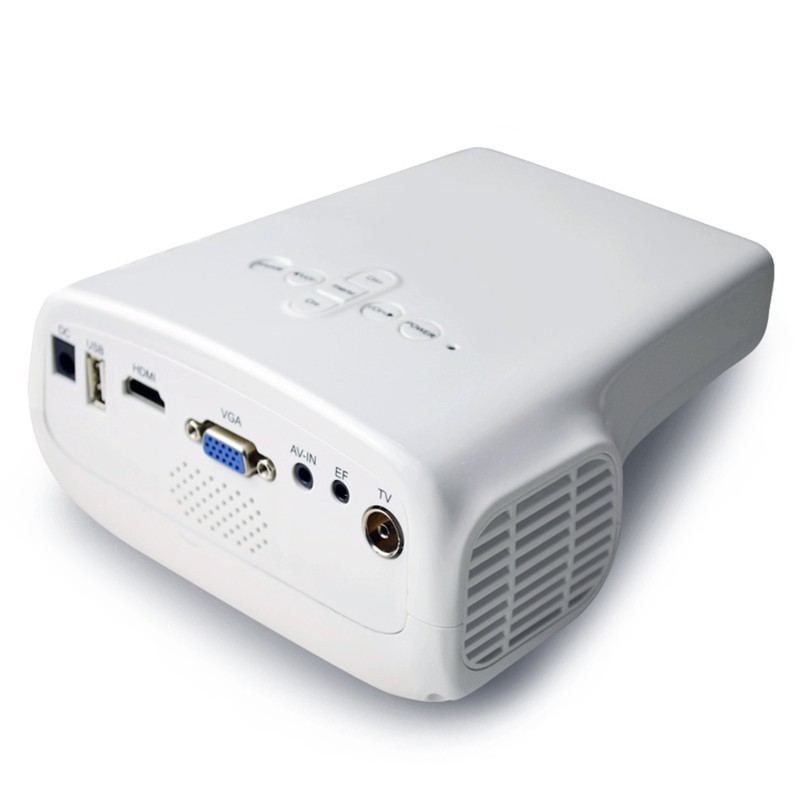 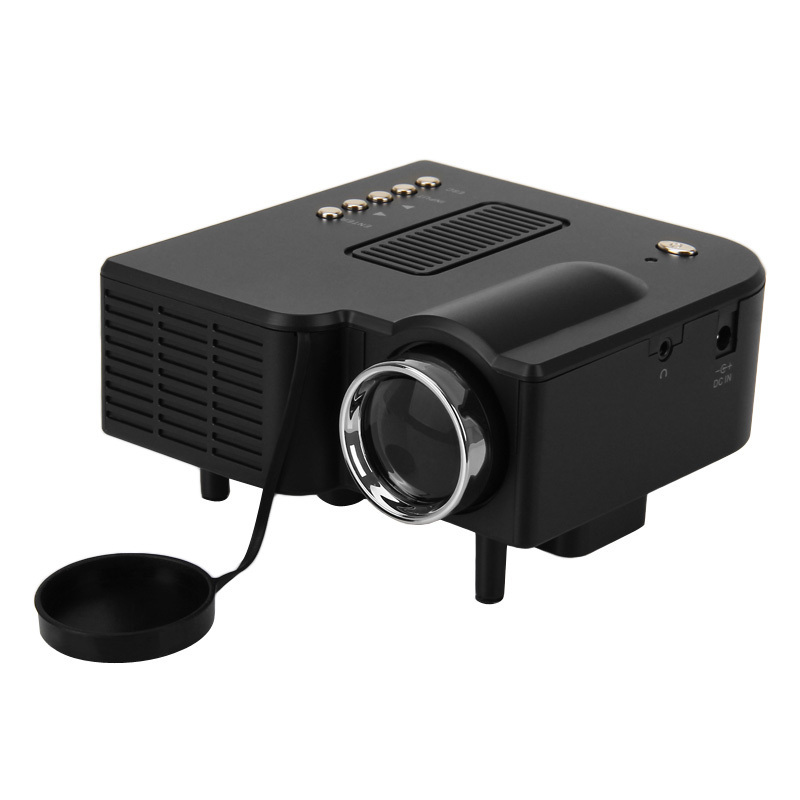 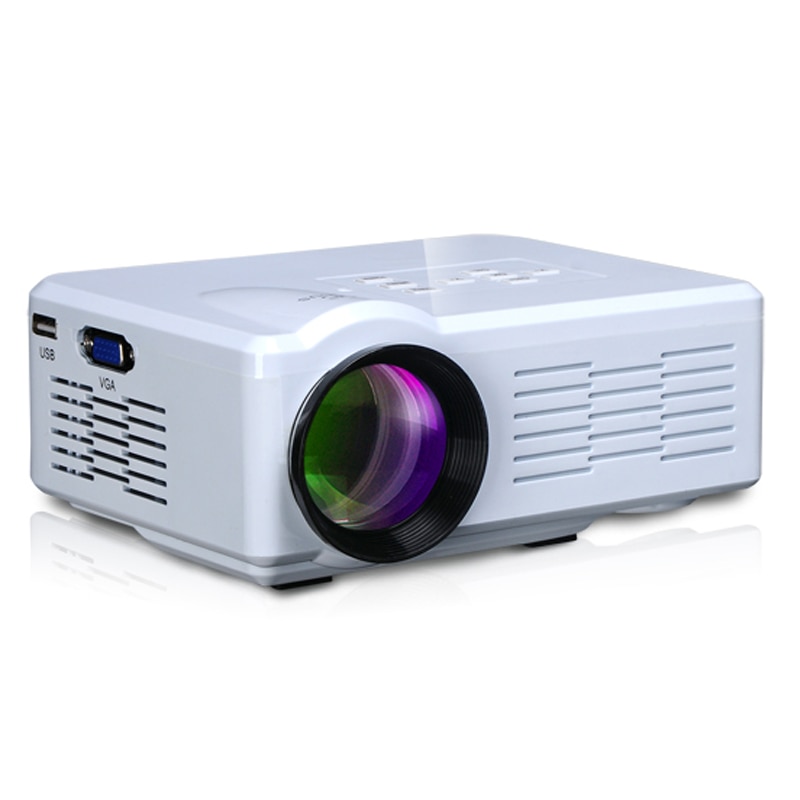 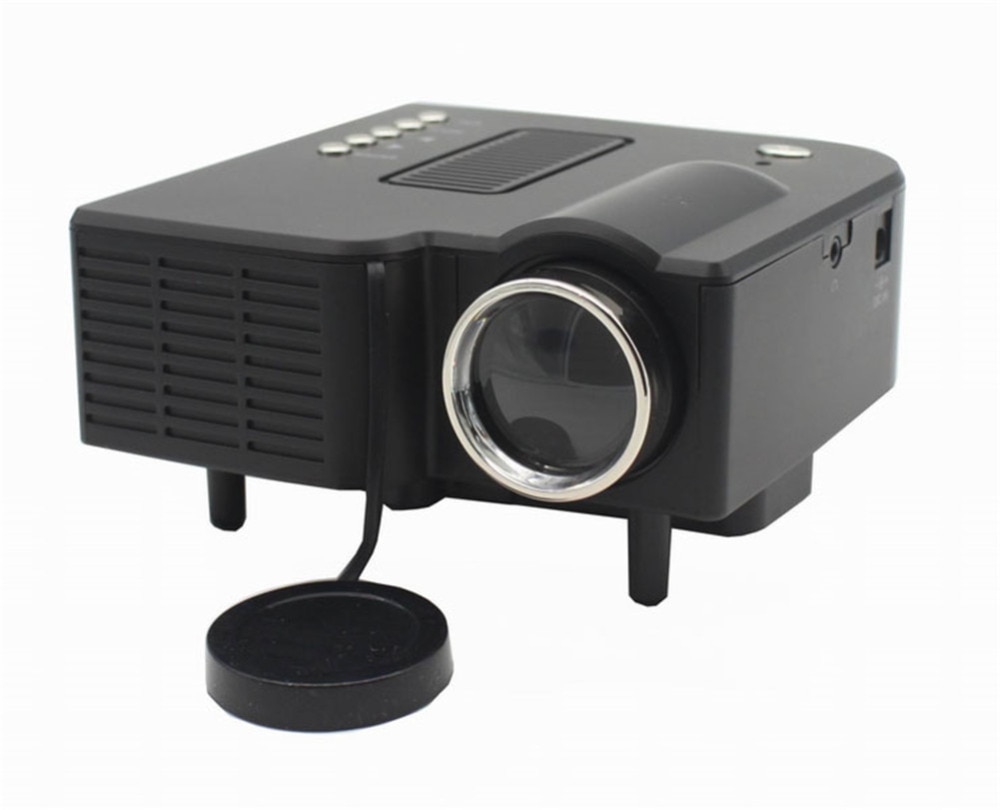 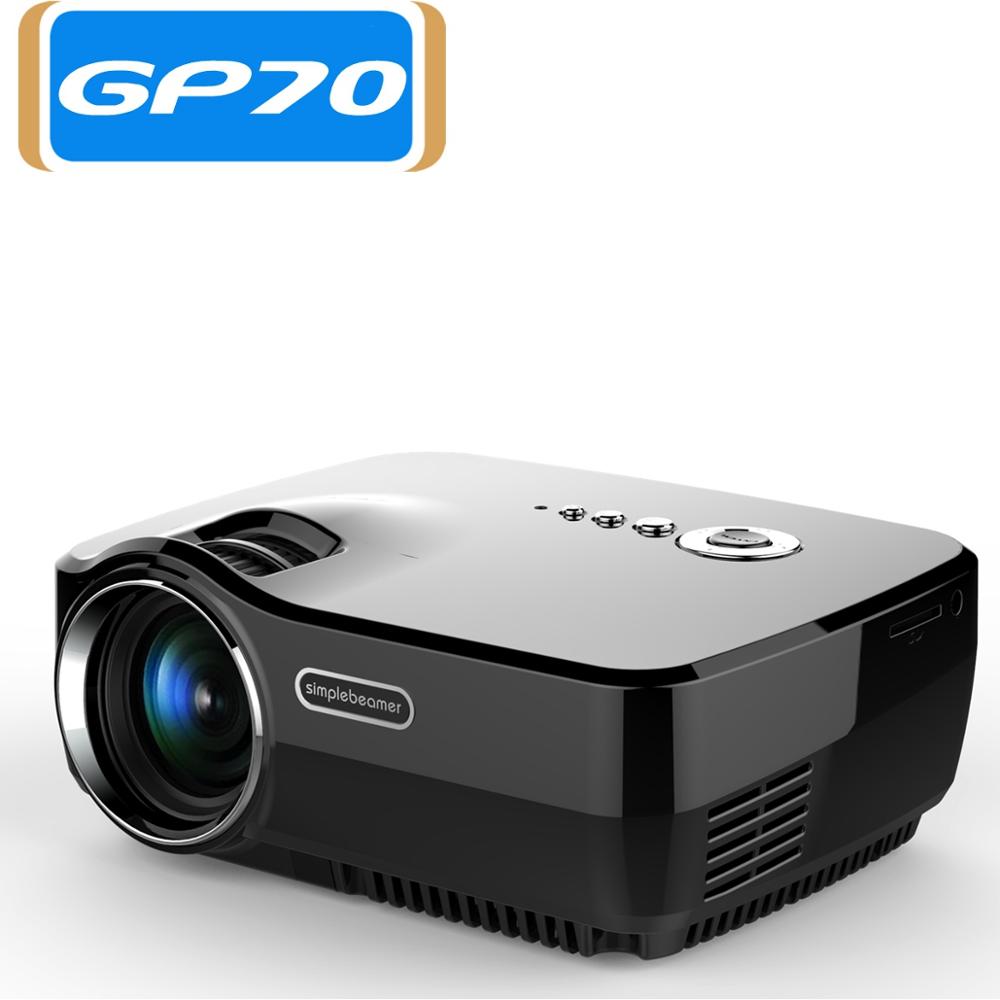 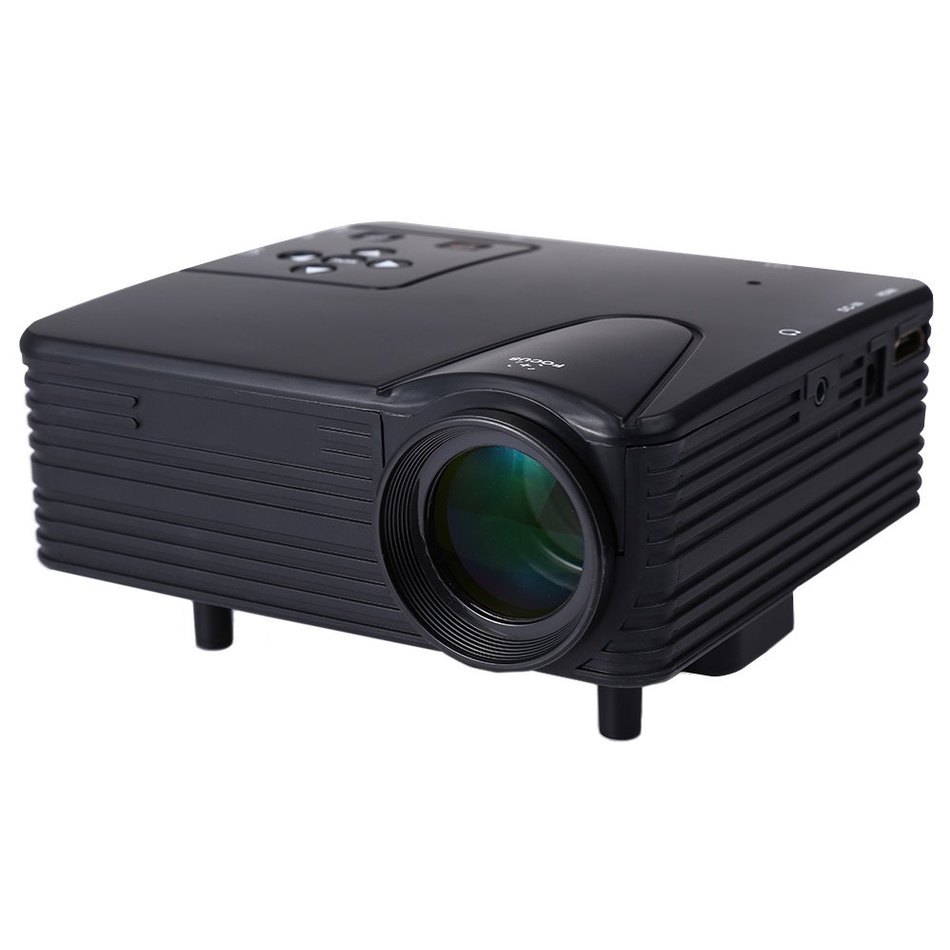 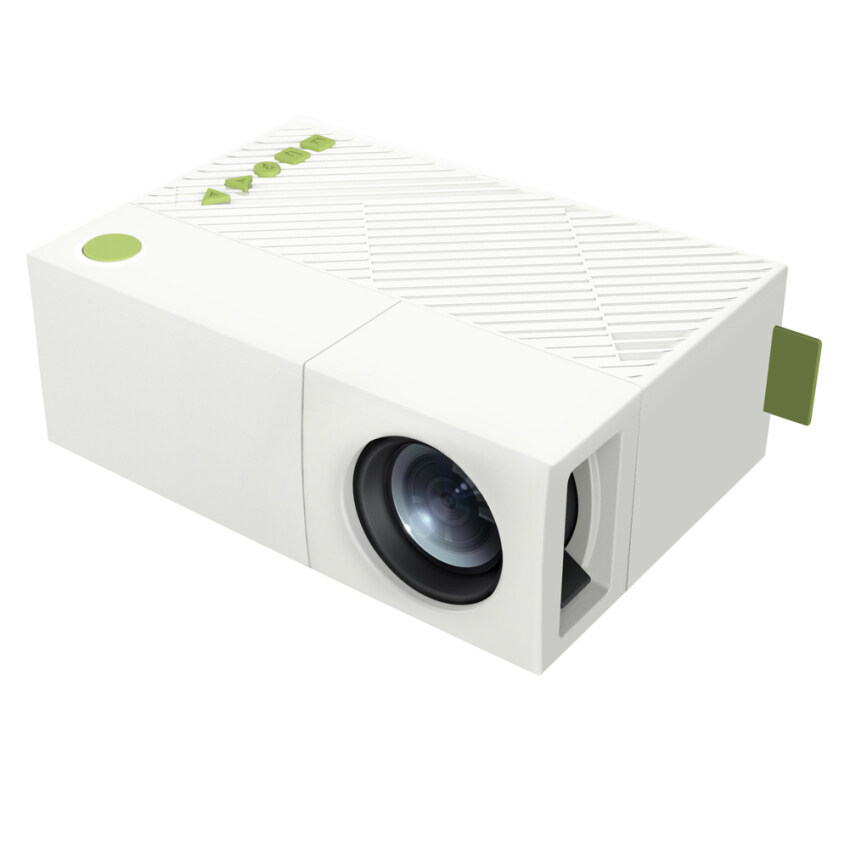 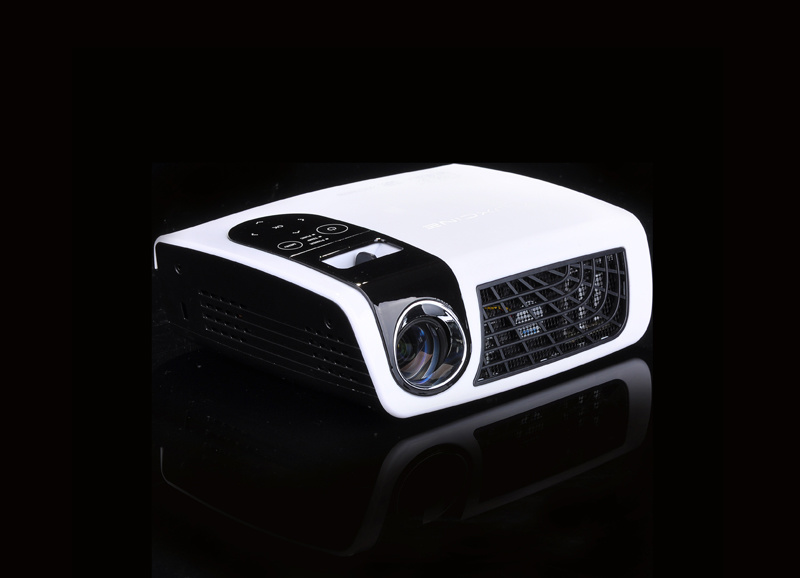